This online shop is using cookies to give you the best shopping experience. Thereby for example the session information or language setting are stored on your computer. Without cookies the range of the online shop's functionality is limited. If you don't agree, please click here.
to overview
Previous product
Product 10 of 92
Next product

Bowen is a nephew of the Heart of K, head of Heart family. His mother was K’s little sister. Growing up in a prestigious environment and under the influence of his mother, Bowen found an interest in filming since he was a child. He got an 8mm camcorder as a gift from his mother on his 12th birthday, and started filming everything with it. It was his favorite gift and memorized many happy moments. However, violence and crimes that has been running in the family made him intolerable to the bright and beautiful sides of life. New excitement has found him. One day Little Billy asked Bowen to shoot him beating up some guy, for the purpose of showing how strong he was to his brother. Bowen was forced by Little Billy to pick up the camcorder with shaking hands. He slumped onto the ground when blood spattered all over the lens. After the shooting, Little Billy invited his brothers and some friends to watch it. Violence seemed so vivid in the shaking footage. Especially when a splash of blood covered the lens, the camcorder has fallen to the ground, filming the beaten guy collapsing in the same frame. These coincidental captures boomed instantly. The documentary stuck Little Billy and other viewers right away. They have never seen anything like this before. It was so vivid and impressive, even they were speechless for a while. The news spread fast. Many people of the family came to see the film. Bowen became quite popular very soon. Lots of money and favors was presented to Bowen for his artwork. Most of those were violence shots. Yet there were some romantic presentations for wooing girls. Bowen tried to make each film with creativity. As time passed by, Bowen was bored with these materials. He wanted to shoot a real film for himself. He wanted to become a real director. But the family made a strong point of opposing his filmmaking dream. Bowen started to work for the family but was never really interested. His dream was not dead yet. At a wedding ceremony, Bowen got acquainted to a famous producer. He had watched lots of Bowen’s insider films and really wanted to make a gangster film. That producer’s invitation ignited sparks of Bowen’s dream. However, the family still opposed strongly, because they knew how authentic his film might be. Unable to fight against the family, the chance of being a real director in a real movie was given to a new comer in the filming industry. The result was such a success and won several Academy awards. Of course many scenarios in that movie were not quite real after some artistic processing. Bowen was frustrated while disappointed by the family. He buried his dream and started to take care of things for the family. With the status of his mother and her assistance, Bowen’s influence within the family was growing big. But whenever in a blue mood, Bowen would play those films made in his youth at his apartment. This was the only thing that could make him happy again. In the penthouse of a high-end residence, Bowen opened the door with tipsy feelings and a drunken newly-met mistress in his arms. Some familiar noises from his bedroom awoke him. He dropped the girl to sofa and staggered to the room where the noises came from. Several disc scattered on the ground by the television. Film from his youth was playing.

A low voice came from the window side seat. Bowen saw a familiar face. The man stood up and walked to him, under shimmering moonlight.

“Ogier…how did you get in?” Bowen shook his drunken head.

“Your window is open.” Ogier teased him, looking at the 30th floor window.

“You are hunted by the whole family. Everyone wants you dead.” Bowen slapped at the switch and lit up the room.

“Yet I came. I’m right here. You can kill me.” Ogier stared at Bowen with a teasing smile.

Bowen slowly sat down on a director chair by the bed, which was his special seat when he watched his own film. He rubbed his face.

“You’ve killed Reyes and took his business. The family won’t let you off.”

“If you have an eye on Reyes’ business and his turf, I can give it to you.” Ogier shook the glass in hand and smiled at Bowen.

“I’ve killed Old John too and put some fake books at the hands of the Russians. The Wilson Family and the Turner Family now must be speculating each other. I can give you the real books too.” Ogier took a sip and stared at Bowen sharply.

“He’s old and lingering for too long. All his sons were dead. You are the only hope.”

“But I can wipe up this hope as well.” Ogier said with a grim face.

Bowen took out and put his revolver on the bedside table, then picked up an 8mm camcorder. It was that gift from his mother. He kept playing with it.

After a long silence, Bowen looked at Ogier red-faced. “What do you need me for?”

“What can you do for me?” Ogier raised his eyebrows.

Bowen stared at Ogier for a while and sighed. He showed the camcorder to Ogier,

“I can make you a documentary.” 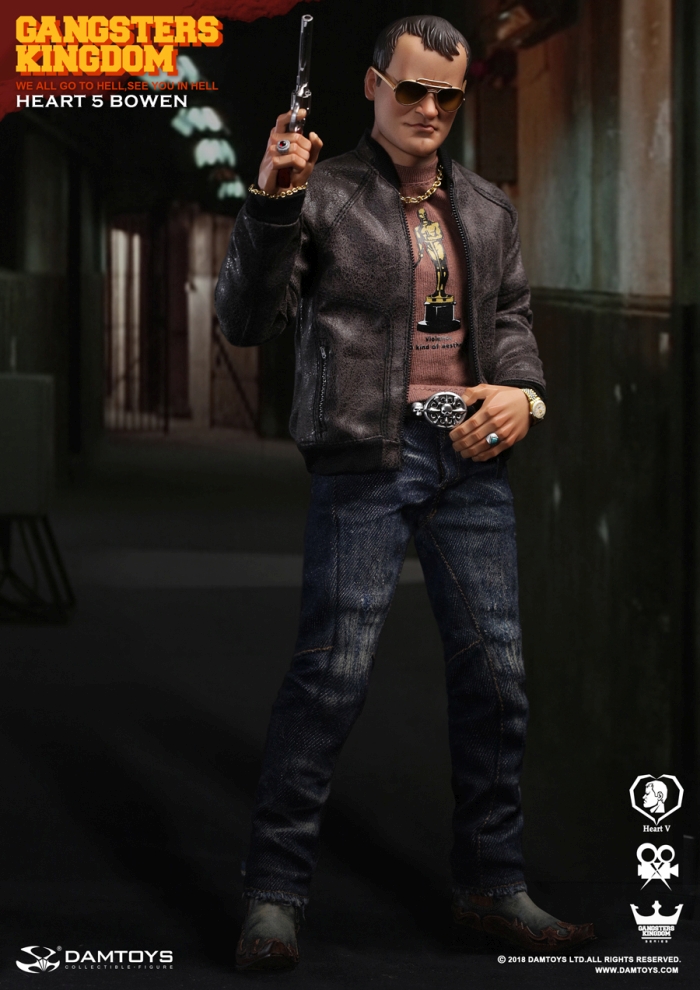 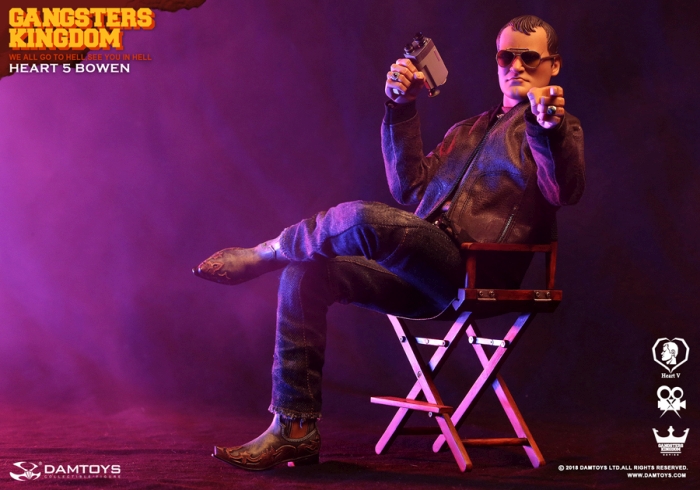 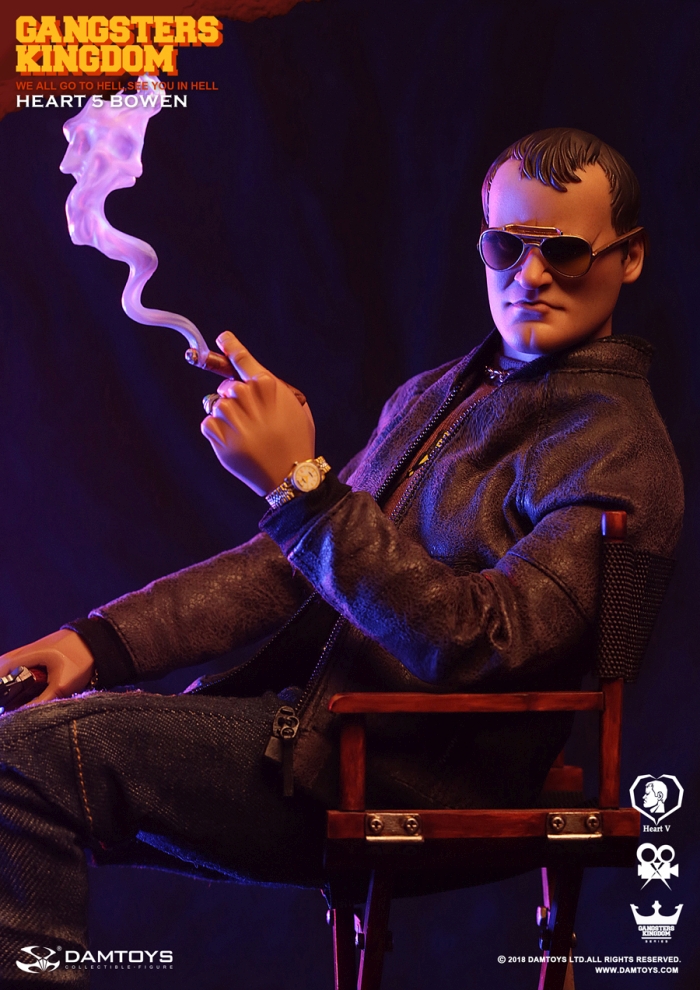 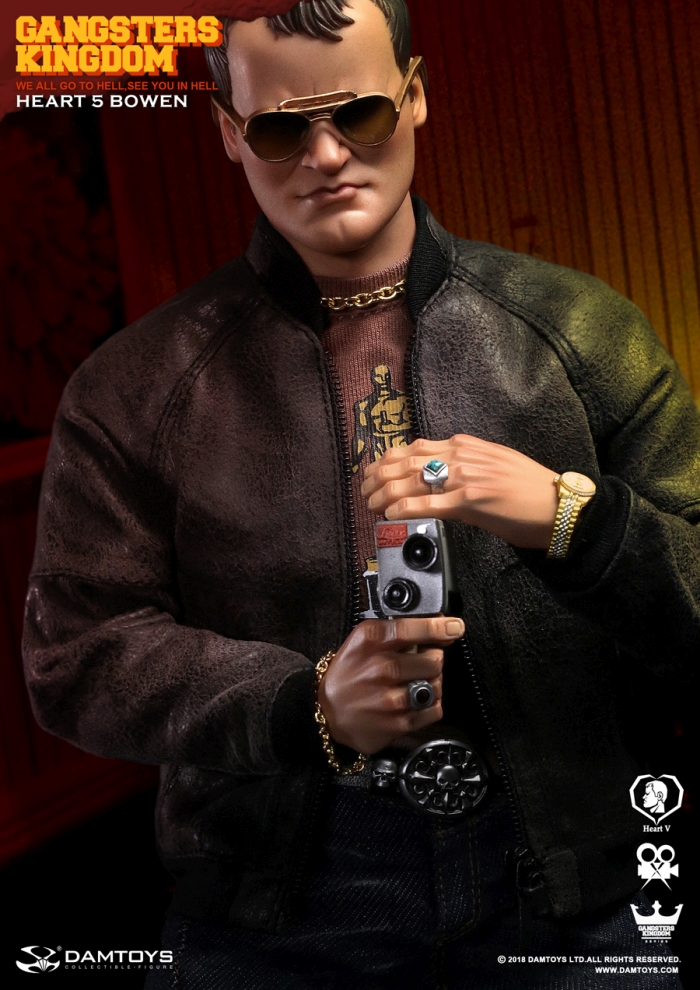 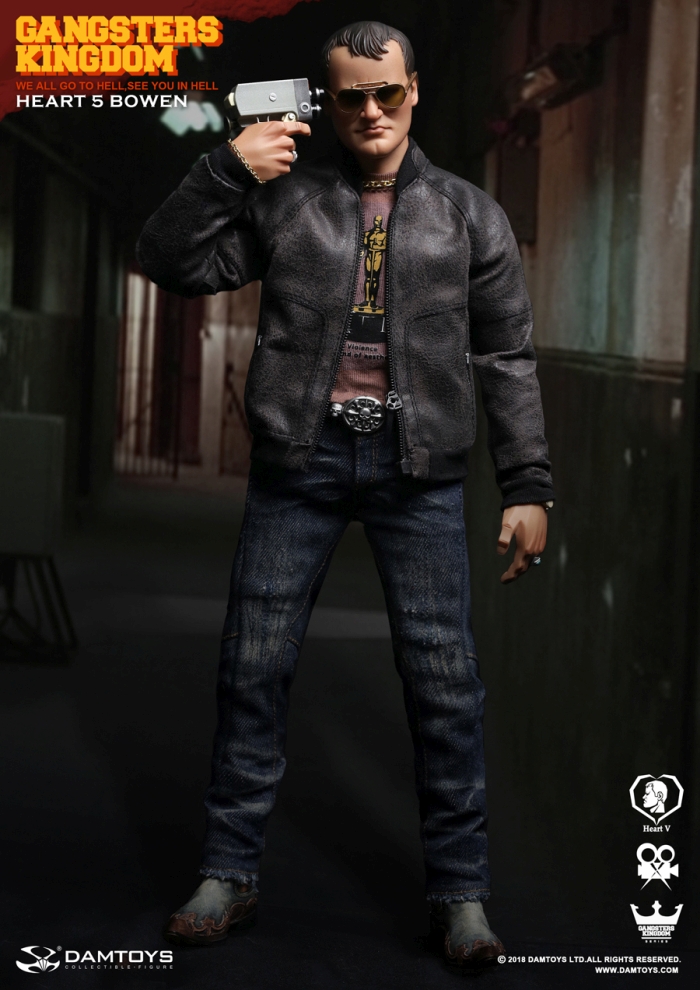 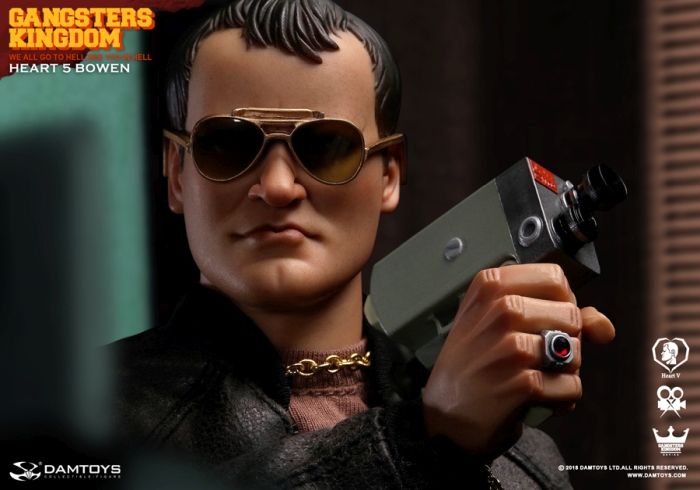 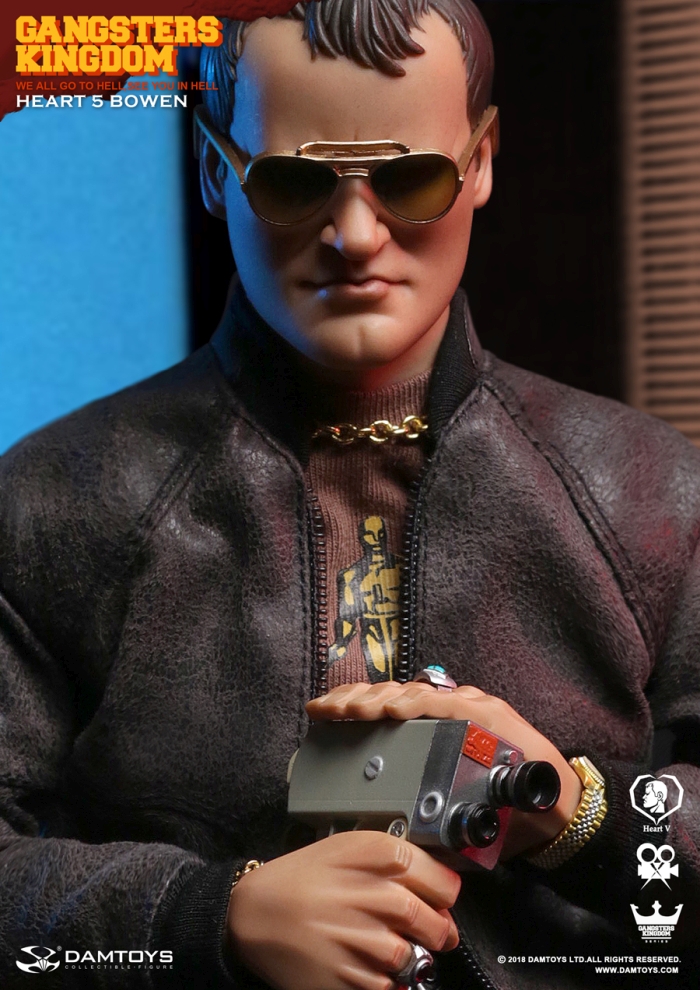 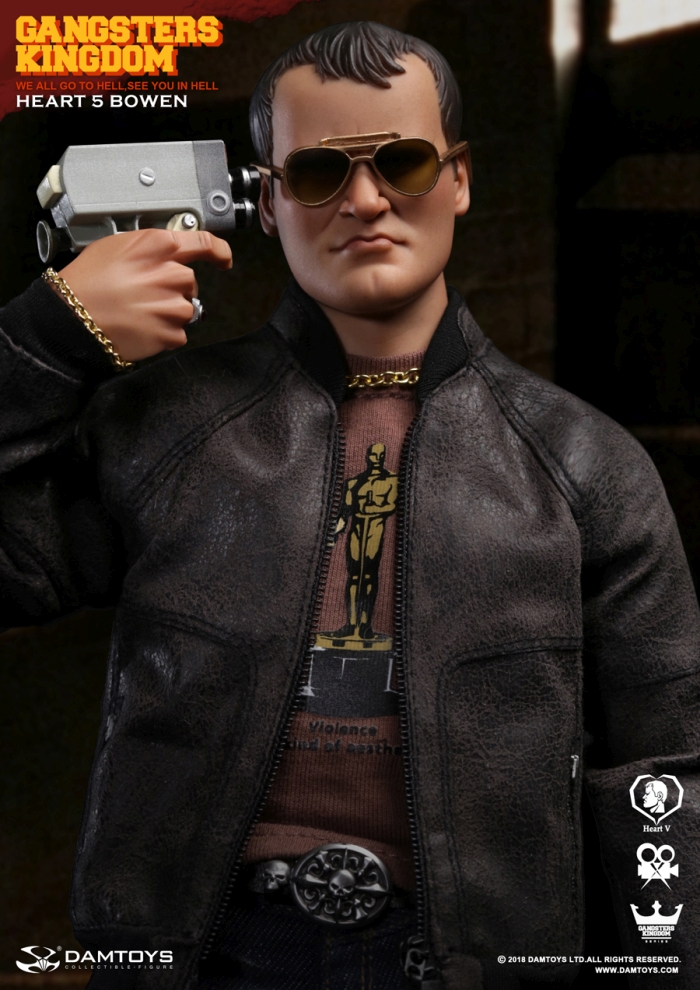 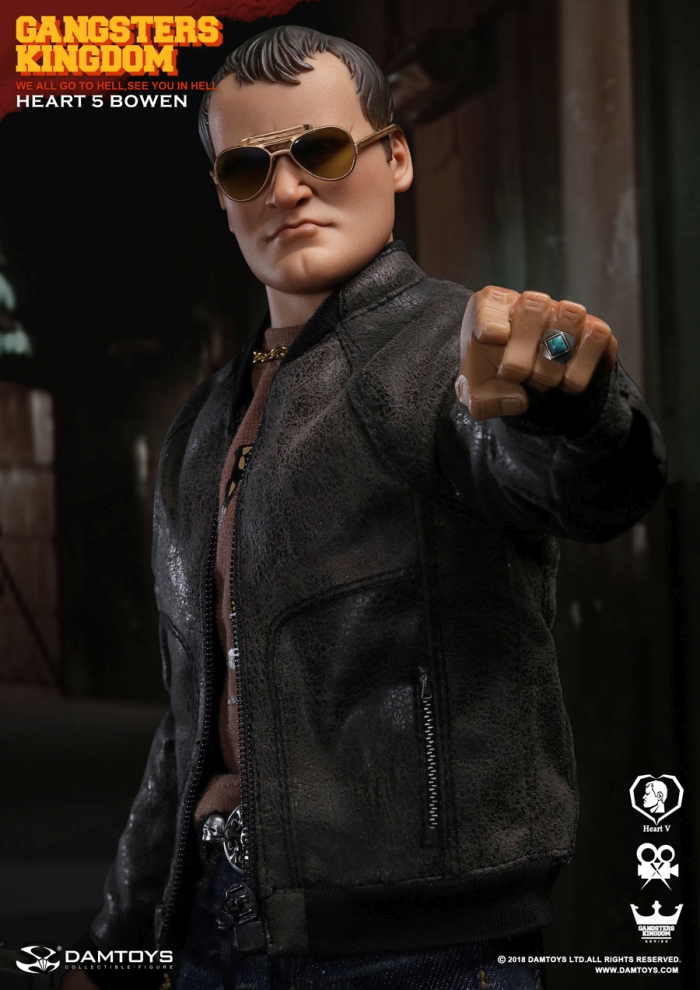 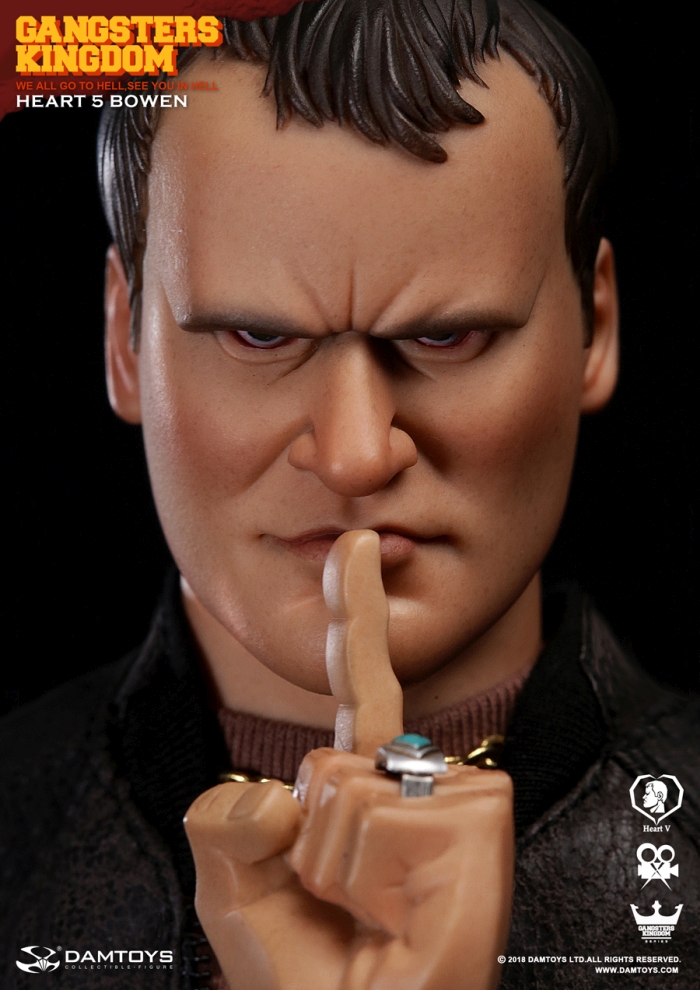 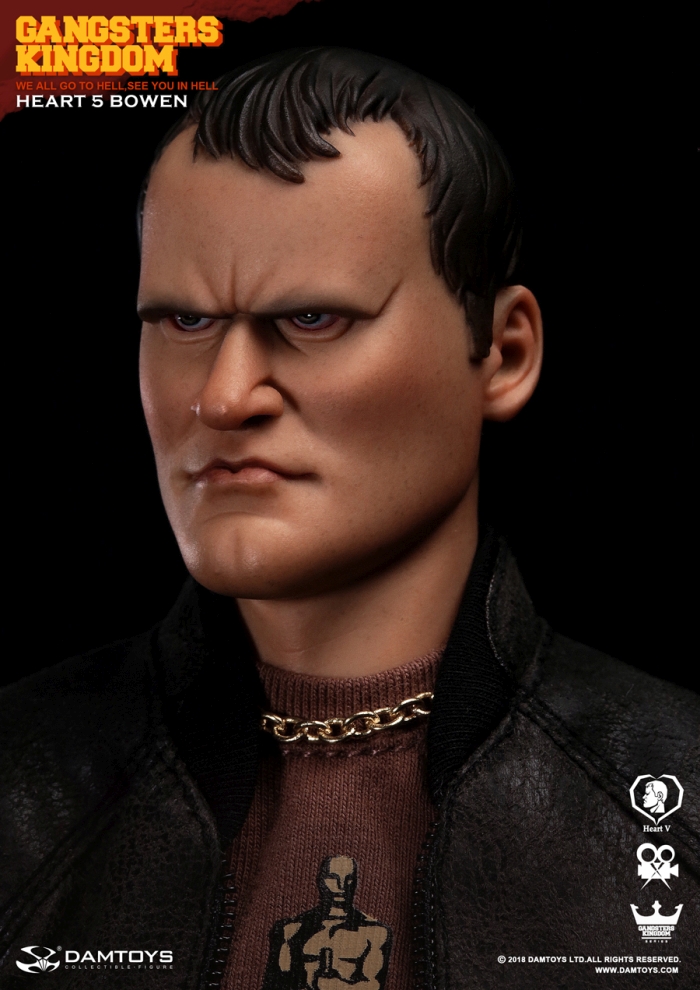 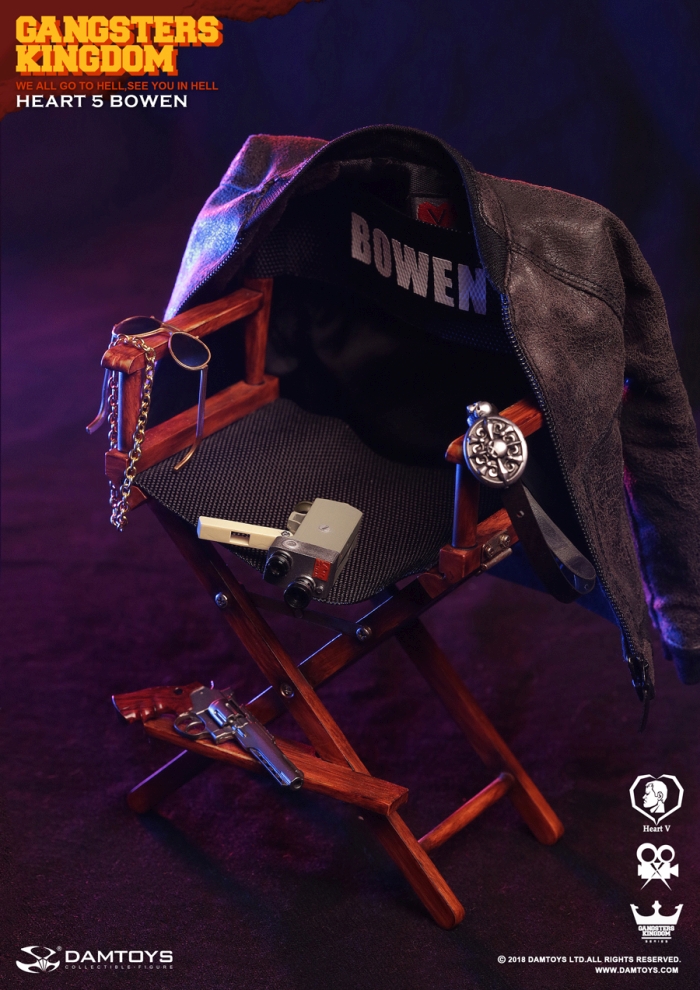 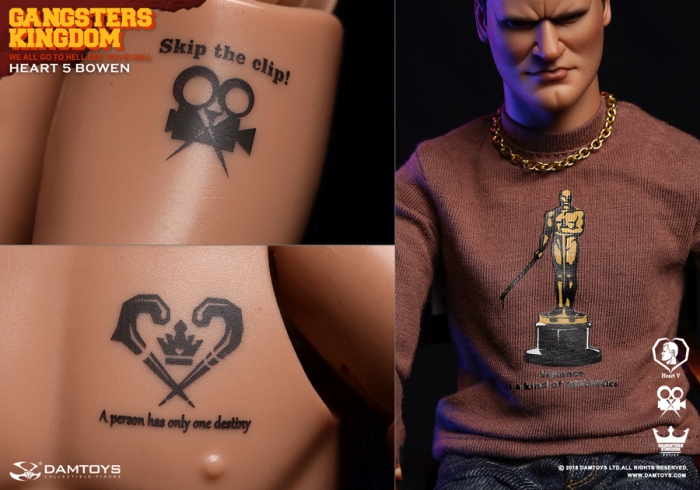 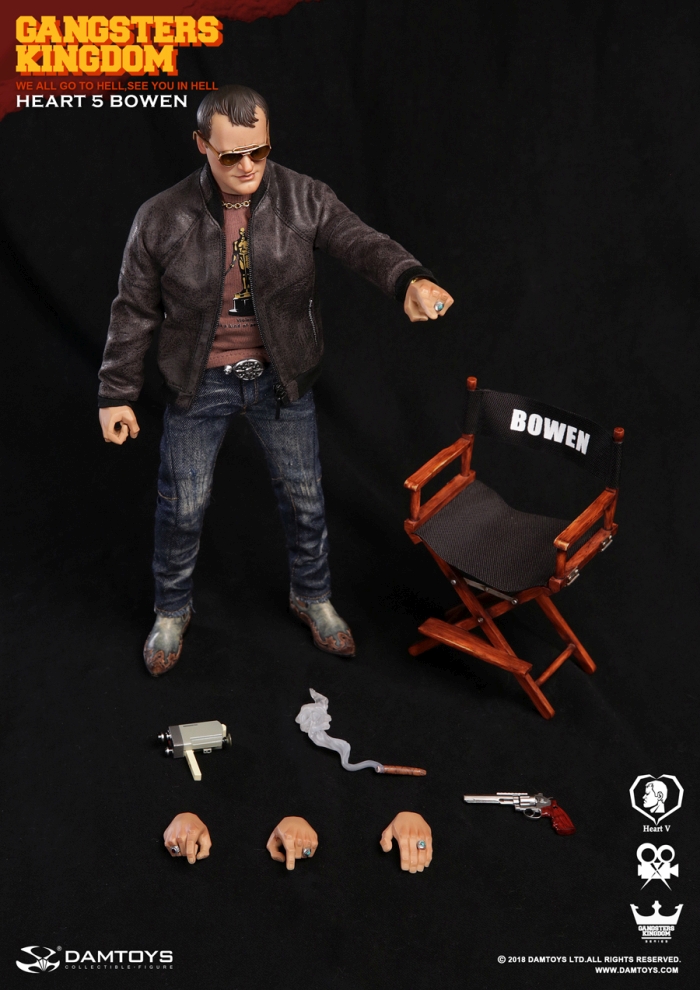