This online shop is using cookies to give you the best shopping experience. Thereby for example the session information or language setting are stored on your computer. Without cookies the range of the online shop's functionality is limited. If you don't agree, please click here.
to overview
Previous product
Product 34 of 743
Next product

The highly-accurate collectible figure is specially crafted based on the image of Harrison Ford as Han Solo in the movie. It features a newly developed head sculpt and hands, finely tailored outfit and winter gear, all-new blaster pistol, and a specially designed figure stand.

Star Wars fans shouldn’t pass up on the opportunity to add the legendary Han Solo collectible figure to your collection! 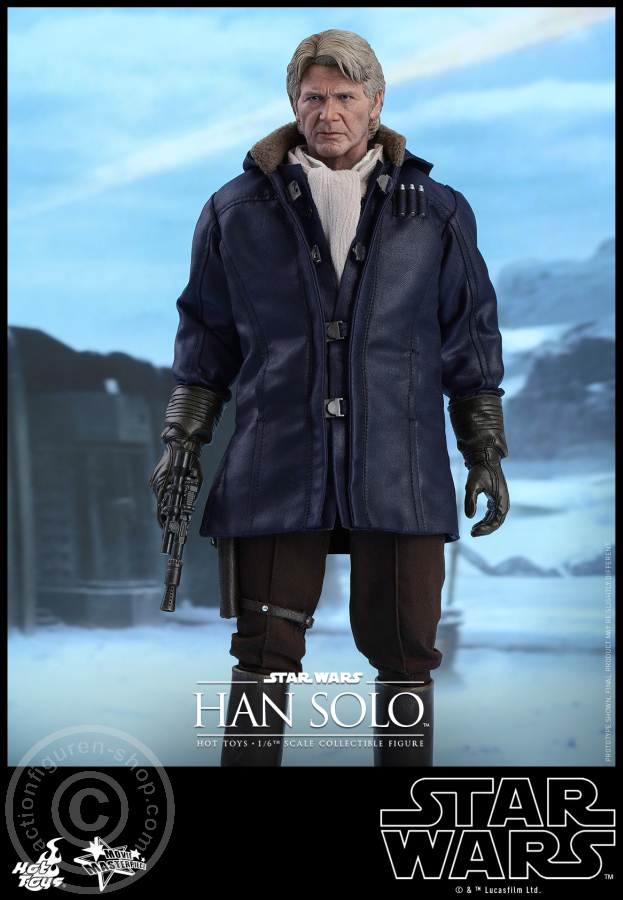 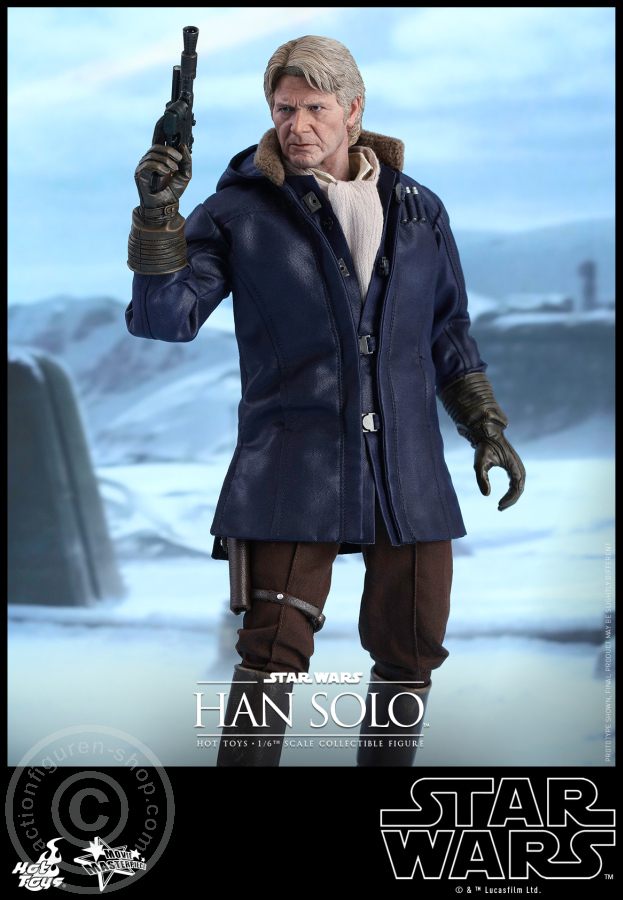 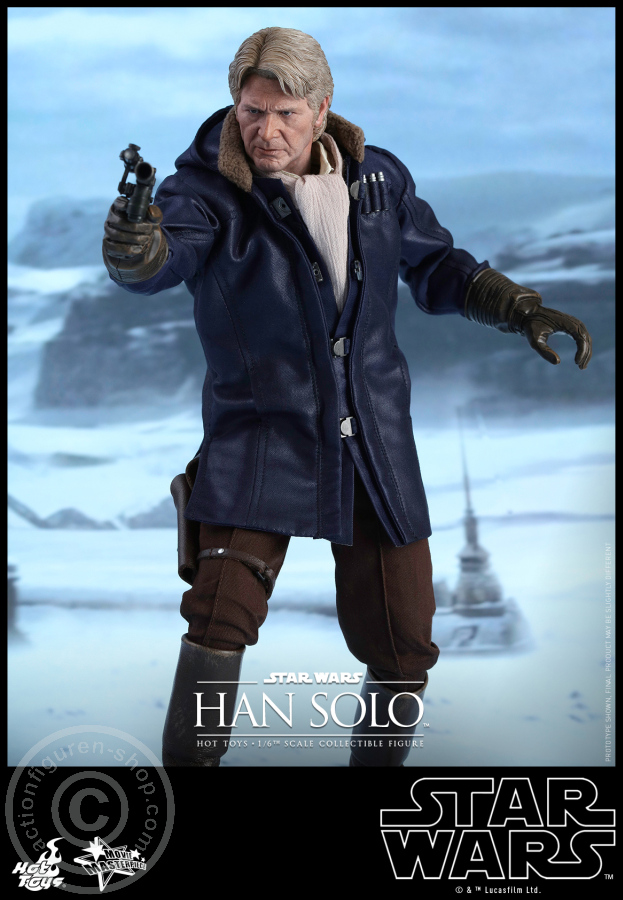 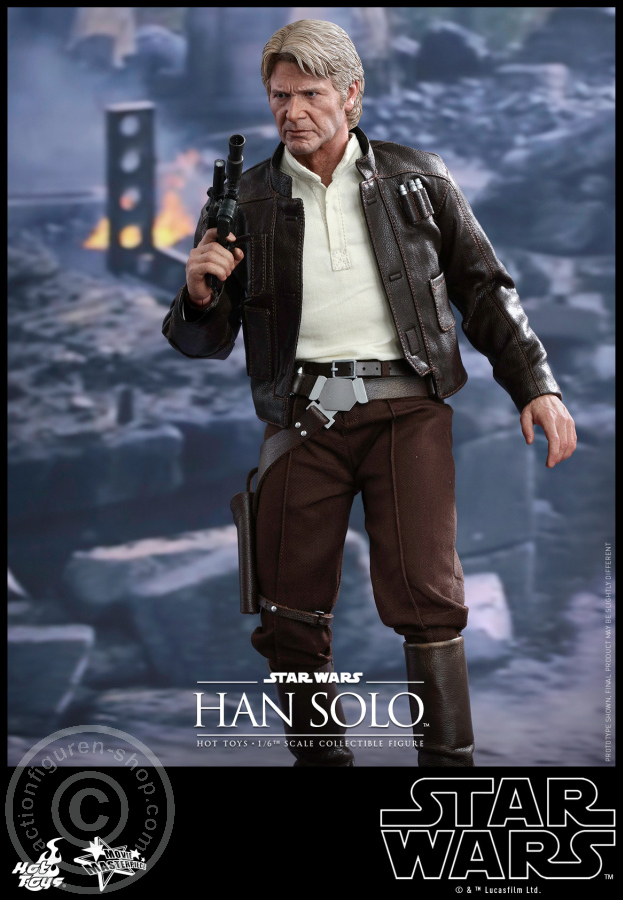 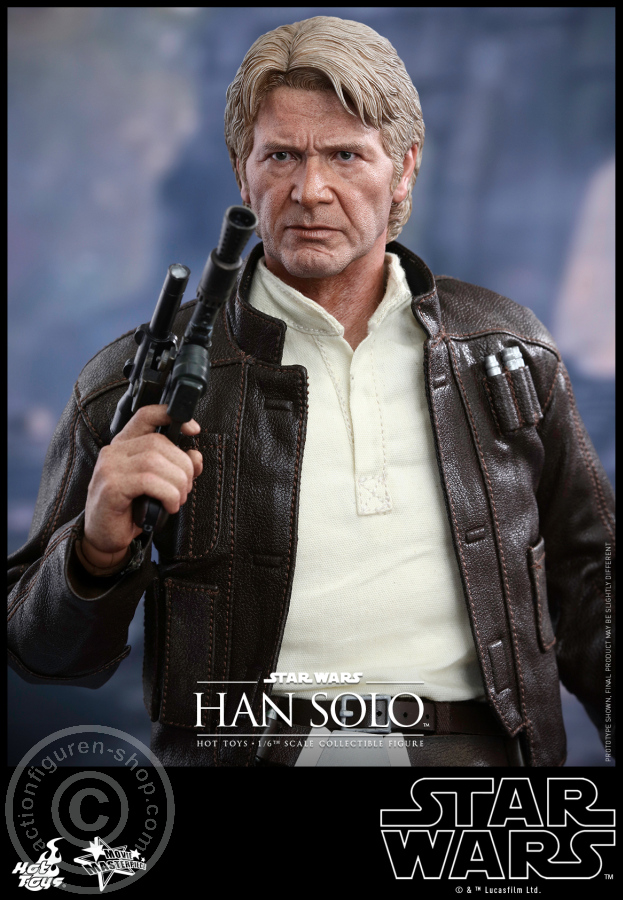 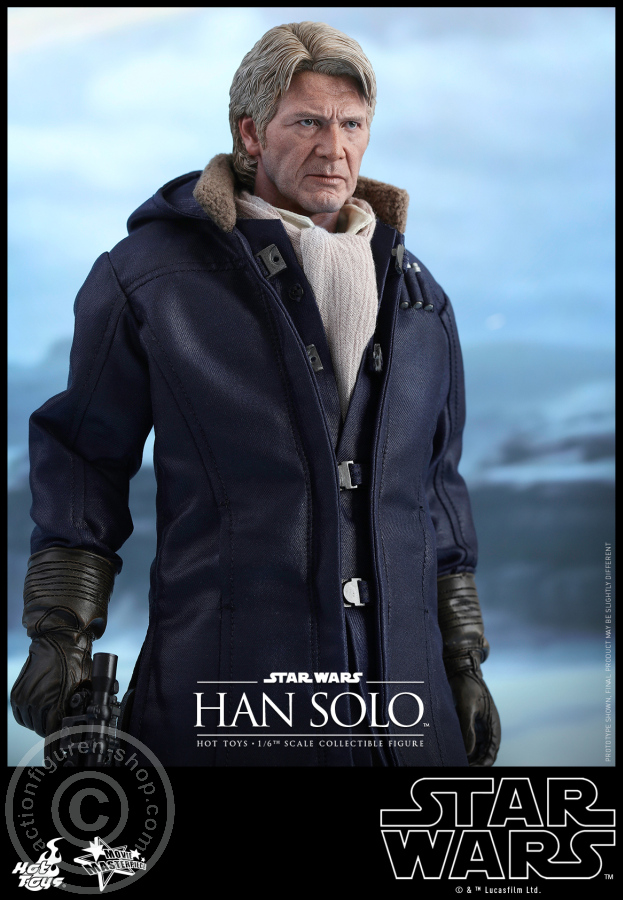 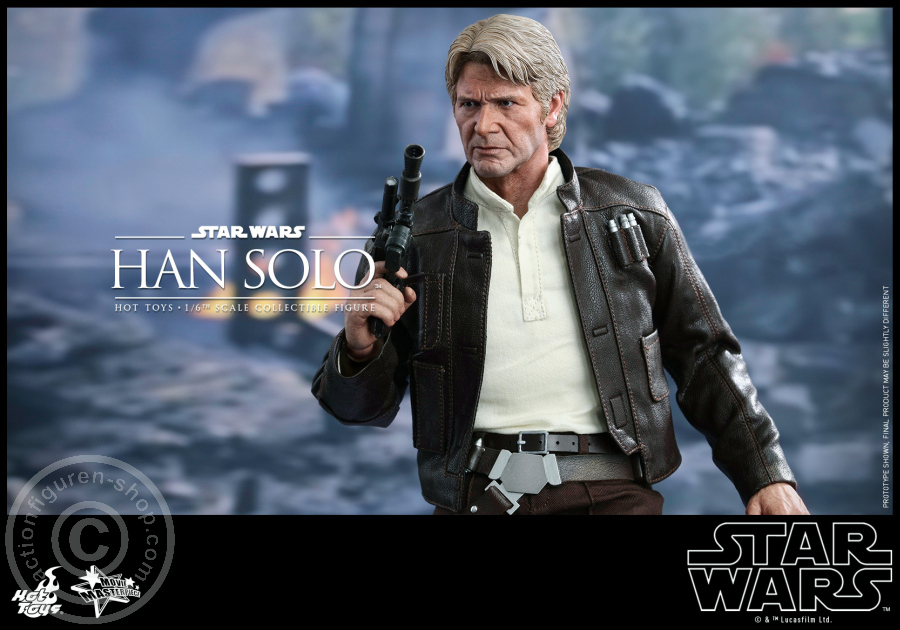 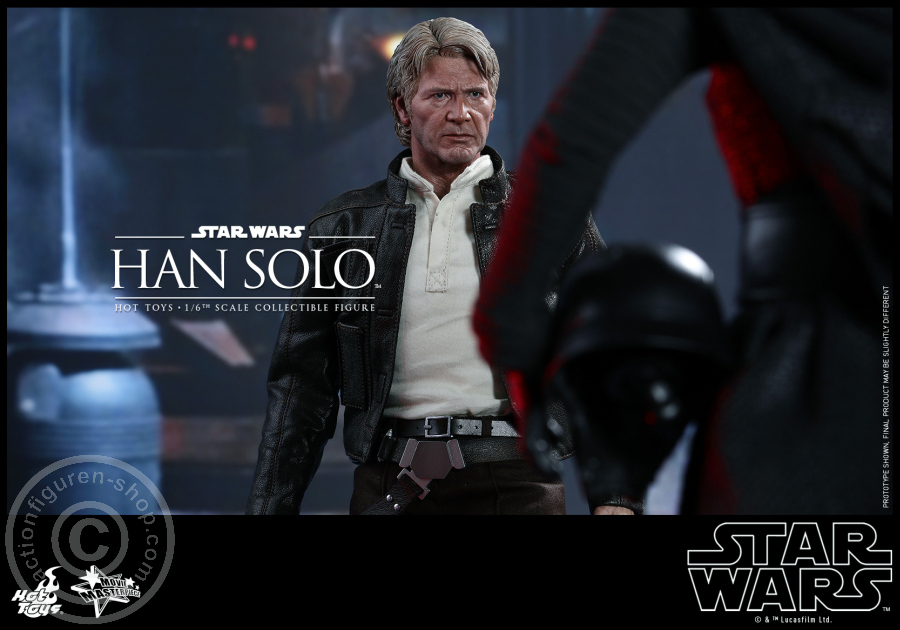 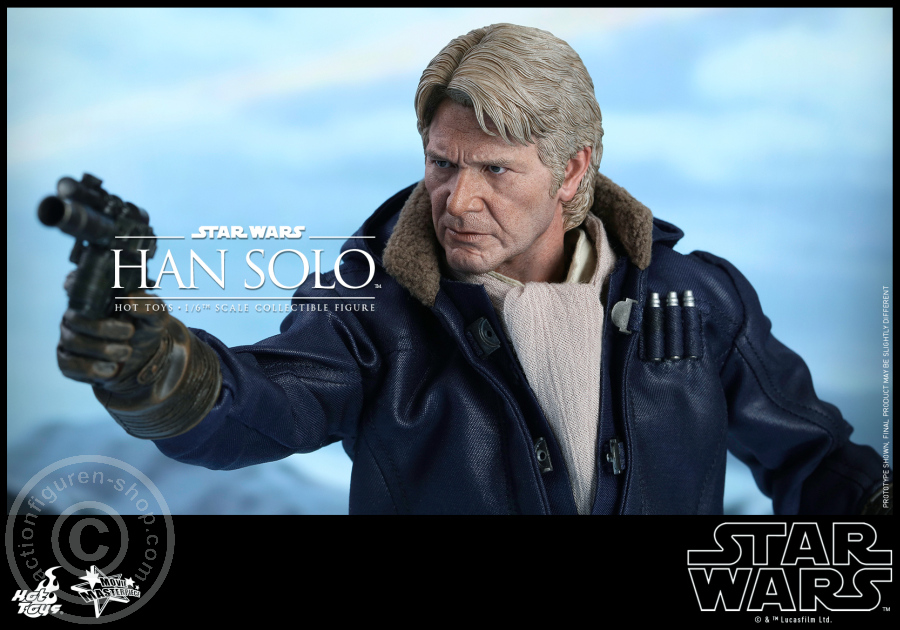 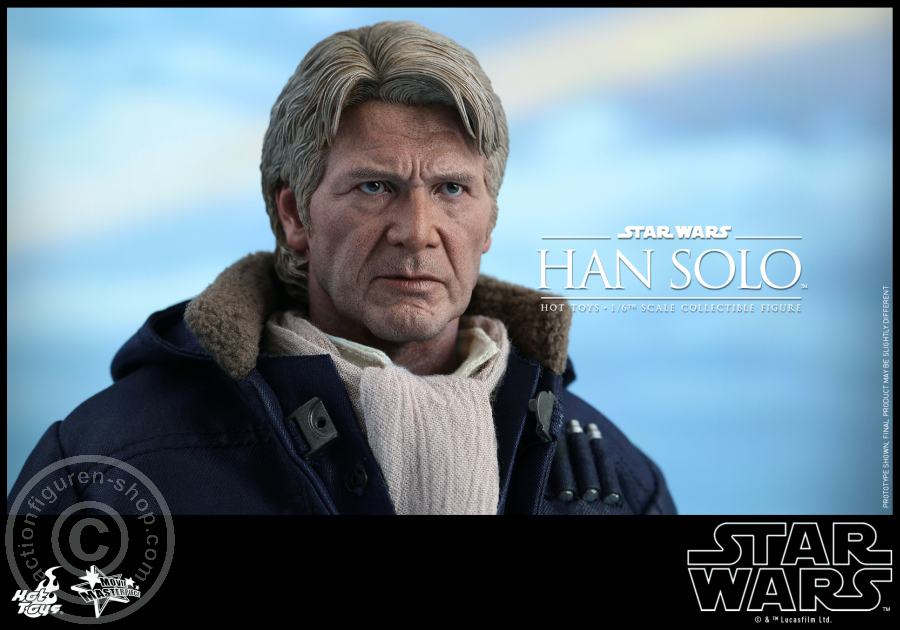 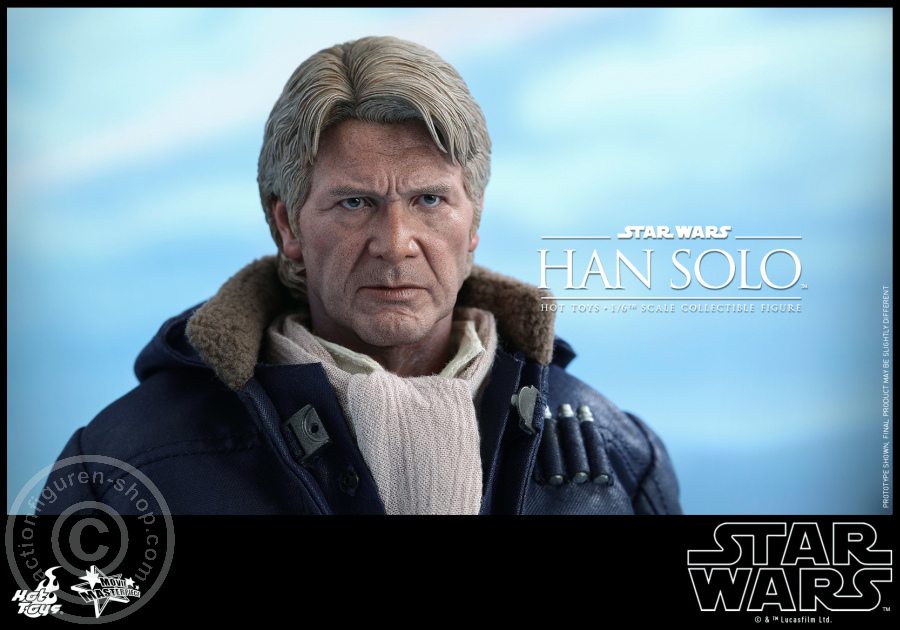 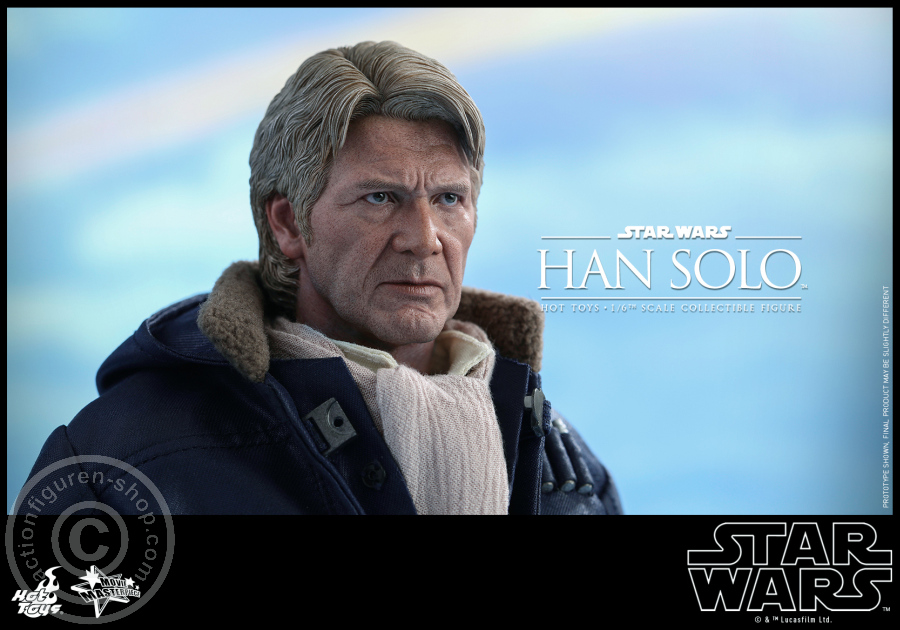 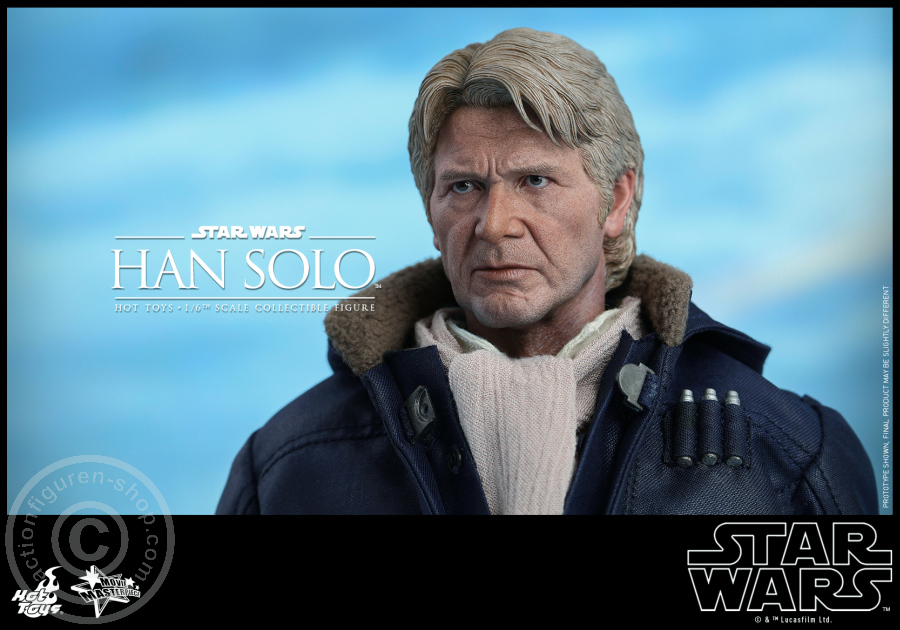 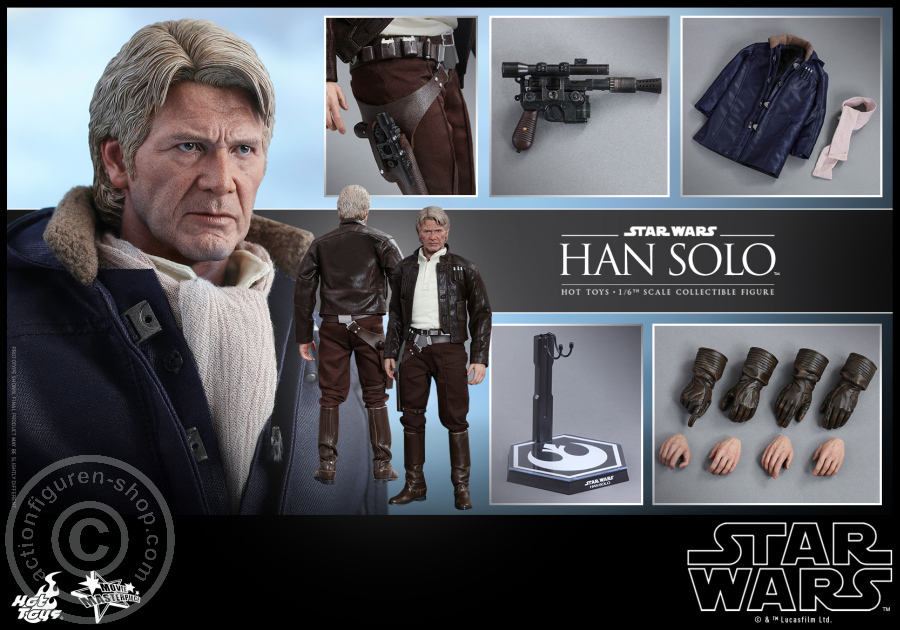