This online shop is using cookies to give you the best shopping experience. Thereby for example the session information or language setting are stored on your computer. Without cookies the range of the online shop's functionality is limited. If you don't agree, please click here.
to overview
Previous product
Product 14 of 2436
Next product

"Remember, remember the fifth of November..."

Guy Fawkes (13 April 1570 – 31 January 1606), also known as Guido Fawkes while fighting for the Spanish, was a member of a group of provincial English Catholics who planned the failed Gunpowder Plot of 1605. He was born and educated in York; his father died when Fawkes was eight years old, after which his mother married a recusant Catholic. Fawkes converted to Catholicism and left for mainland Europe, where he fought for Catholic Spain in the Eighty Years' War against Protestant Dutch reformers in the Low Countries. He travelled to Spain to seek support for a Catholic rebellion in England without success. He later met Thomas Wintour, with whom he returned to England. Wintour introduced him to Robert Catesby, who planned to assassinate King James I and restore a Catholic monarch to the throne. The plotters leased an under croft beneath the House of Lords; Fawkes was placed in charge of the gunpowder which they stockpiled there. The authorities were prompted by an anonymous letter to search Westminster Palace during the early hours of 5 November, and they found Fawkes guarding the explosives. He was questioned and tortured over the next few days and confessed to wanting to blow up the House of Lords. Immediately before his execution on 31 January, Fawkes fell from the scaffold where he was to be hanged and broke his neck, thus avoiding the agony of being hanged, drawn and quartered. He became synonymous with the Gunpowder Plot, the failure of which has been commemorated in the UK as Guy Fawkes Night since 5 November 1605, when his effigy is traditionally burned on a bonfire, commonly accompanied by fireworks.(c) Wikipedia 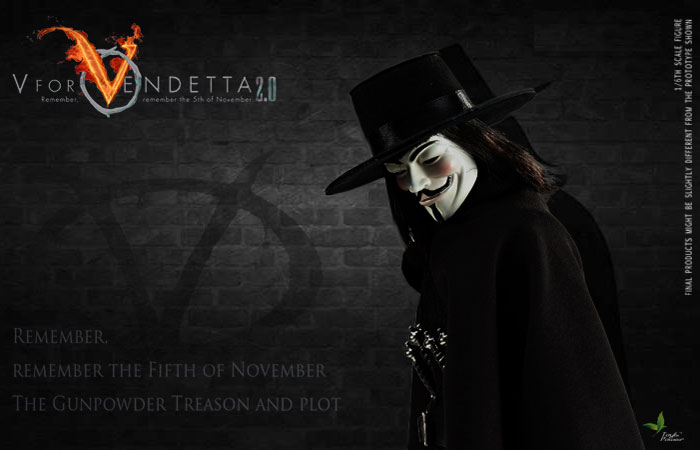 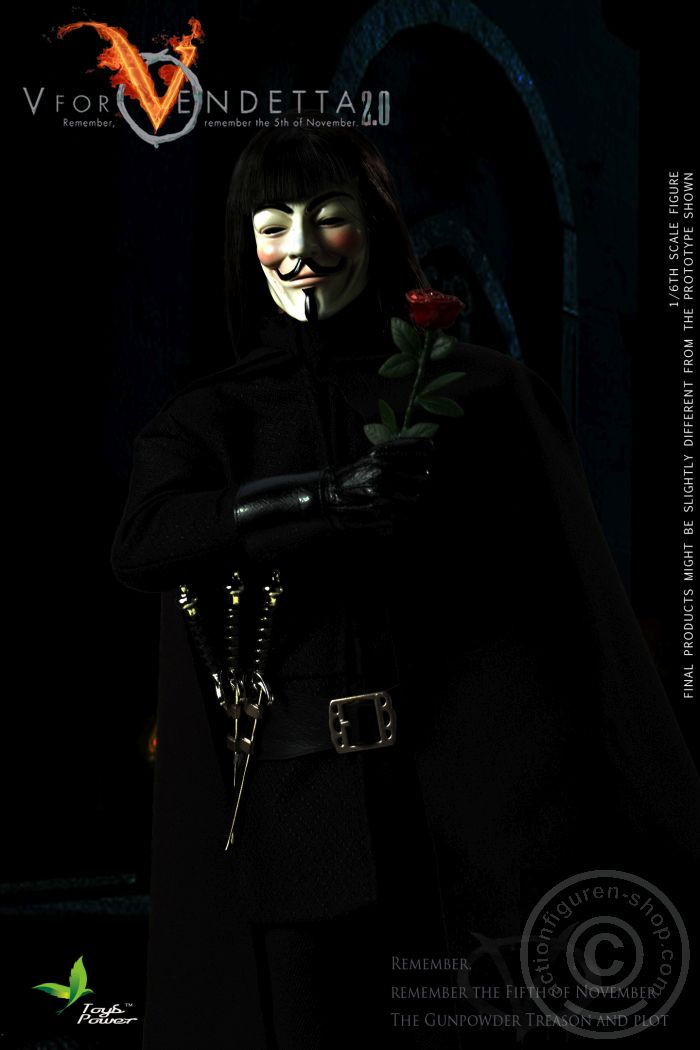 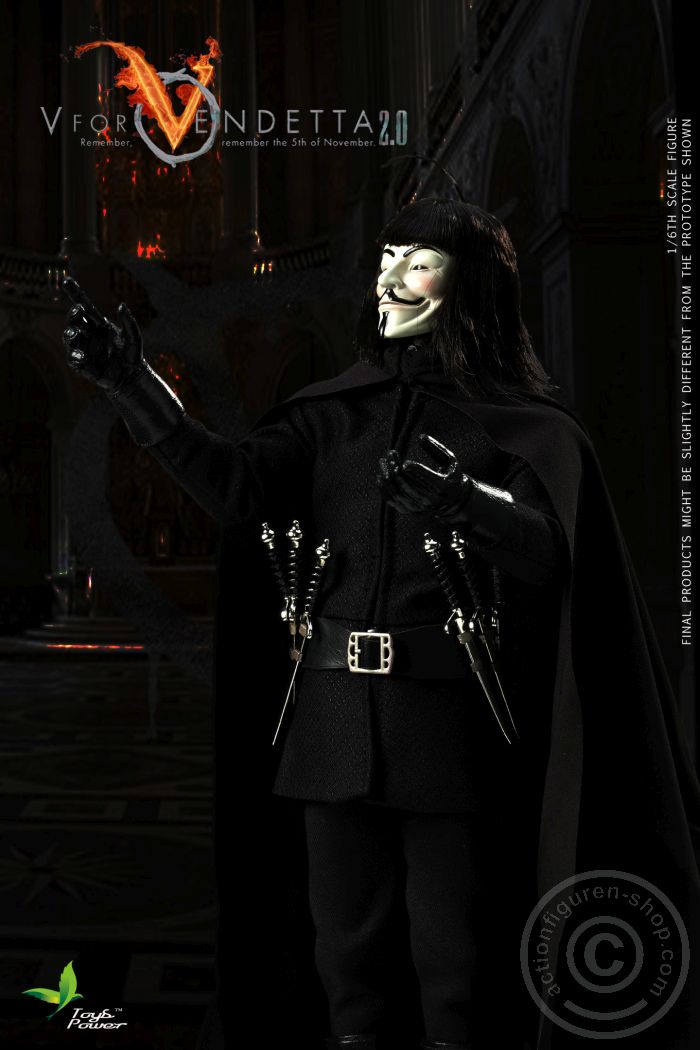 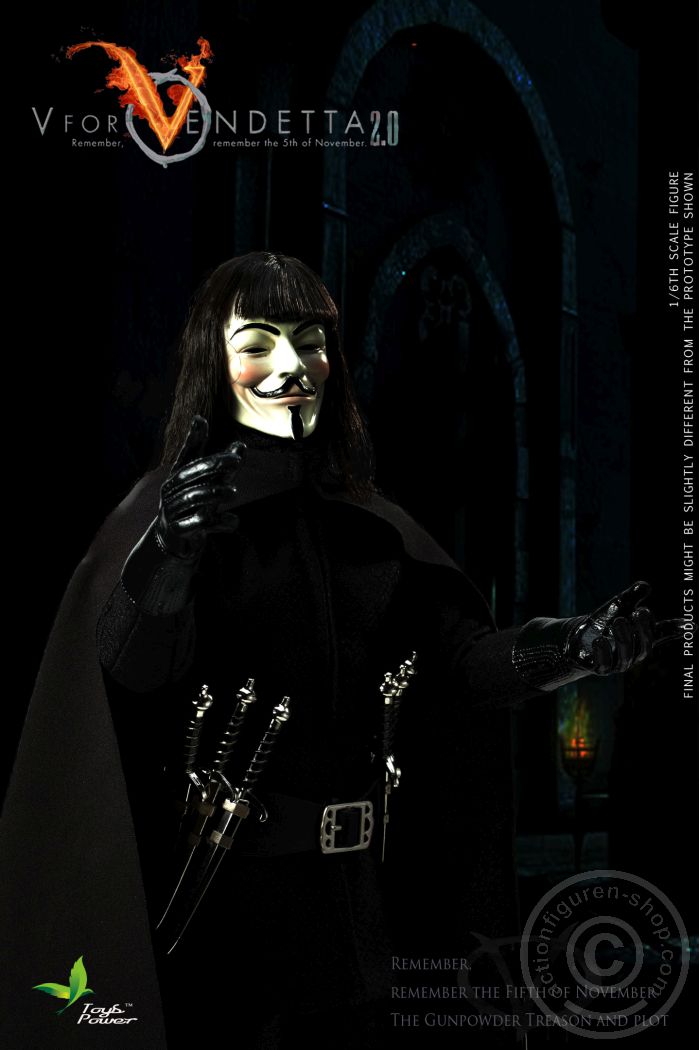 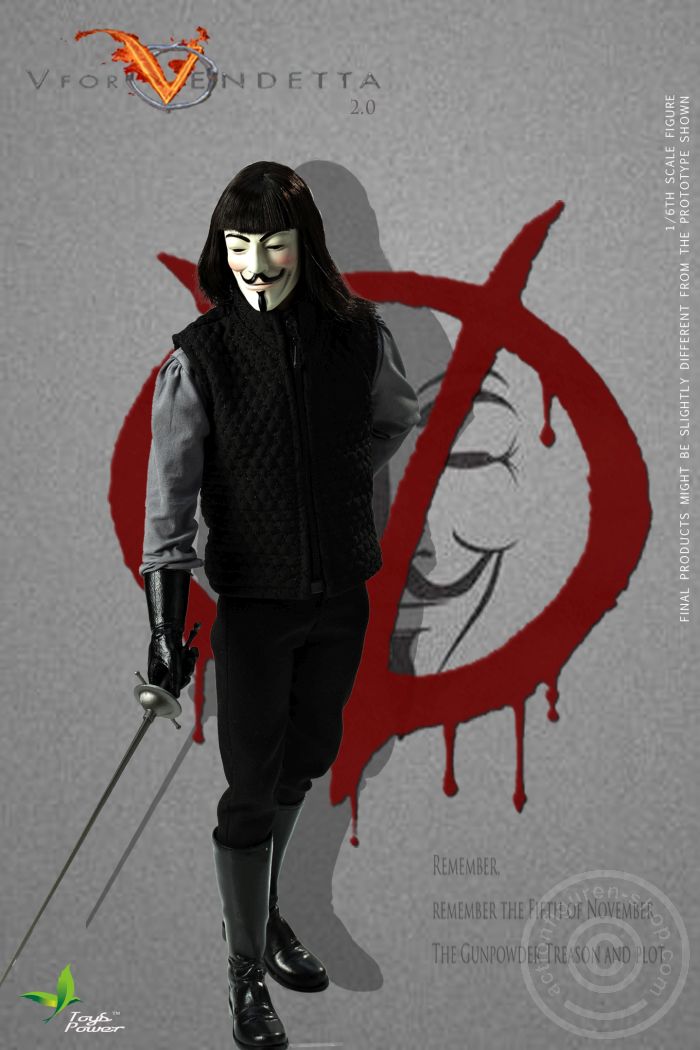 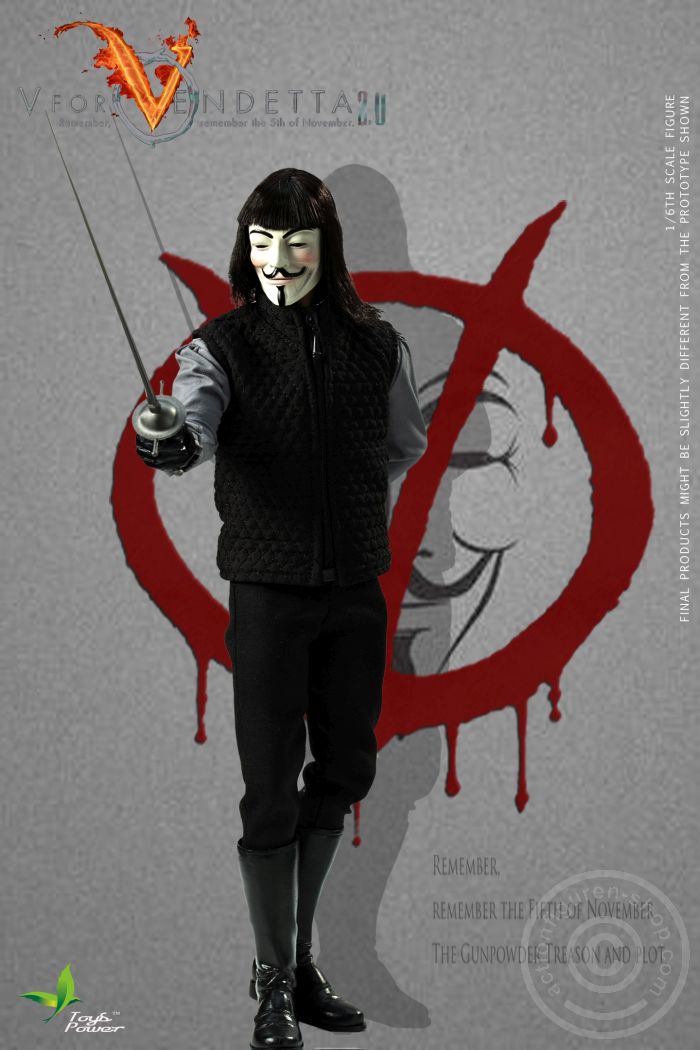 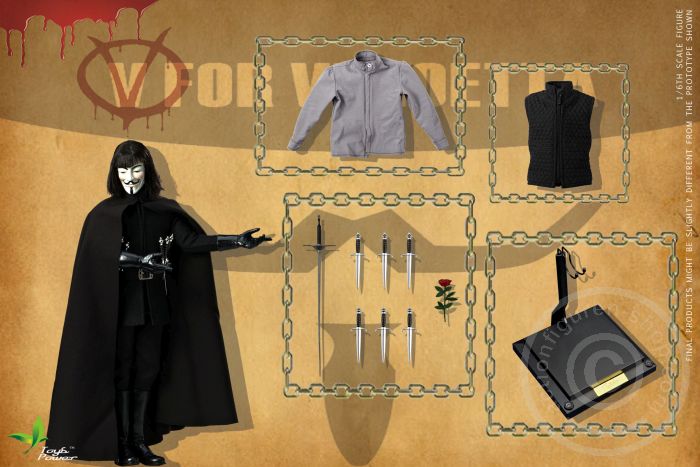