This online shop is using cookies to give you the best shopping experience. Thereby for example the session information or language setting are stored on your computer. Without cookies the range of the online shop's functionality is limited. If you don't agree, please click here.
to overview
Previous product
Product 81 of 2436
Next product

Strike Fighter Squadron 101 (VFA-101), also known as the "Grim Reapers", was a United States Navy Fleet Replacement Squadron (FRS) based at Eglin Air Force Base (AFB), Florida. After the West Coast FRS for the F-14 Tomcat, VF-124, was disestablished in the mid-1990s, VF-101 became the sole F-14 FRS. At the time it was based at NAS Oceana in Virginia. With the retirement of the F-14, VF-101 was deactivated in 2005. It was reactivated in 2012 and redesignated Strike Fighter Squadron 101 (VFA-101). It was one of two F-35C Lightning II FRS before being deactivated in 2019. It was based at Eglin AFB, Florida with the joint 33d Fighter Wing (33 FW), as a subordinate unit of the U.S. Navy's Strike Fighter Wing, U.S. Pacific Fleet.(C) Wikipedia

NOTE: Body & Head are not included 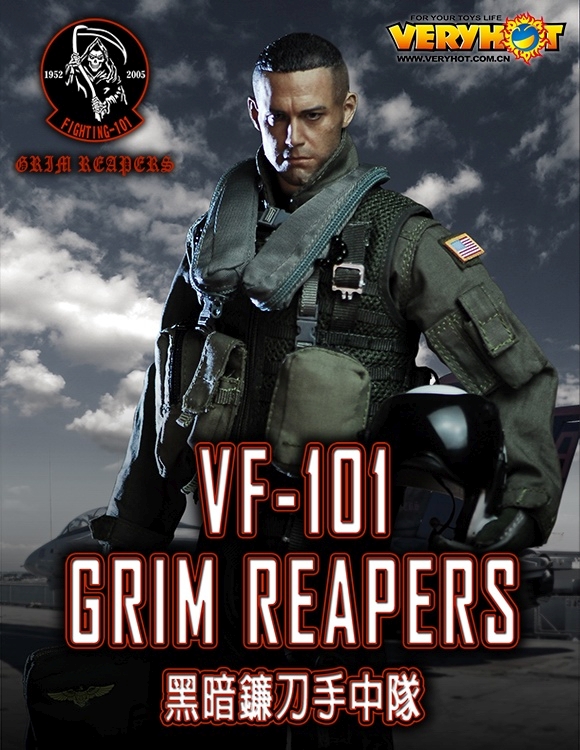 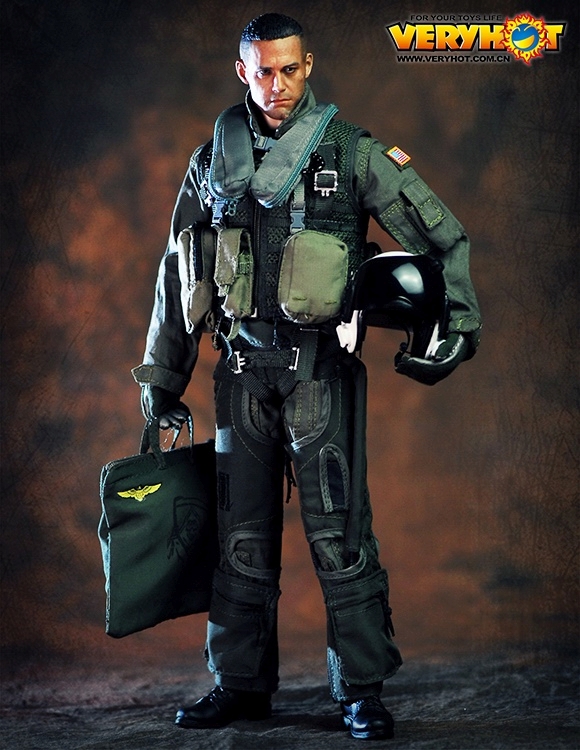 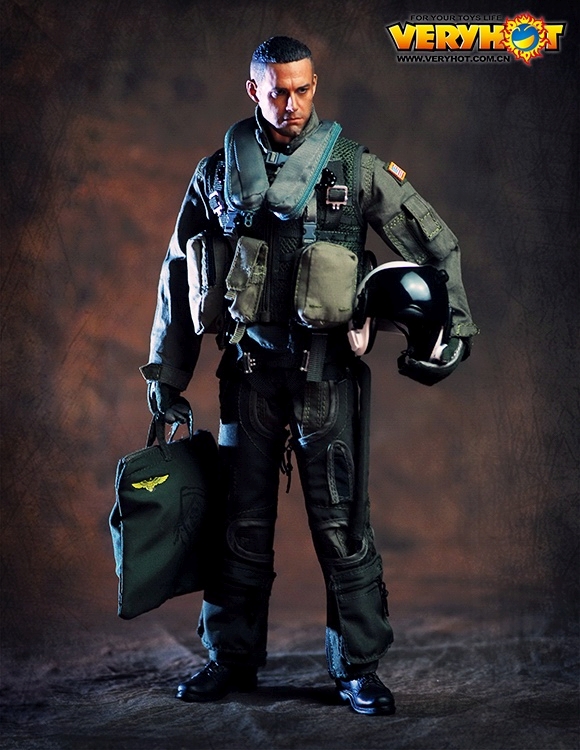 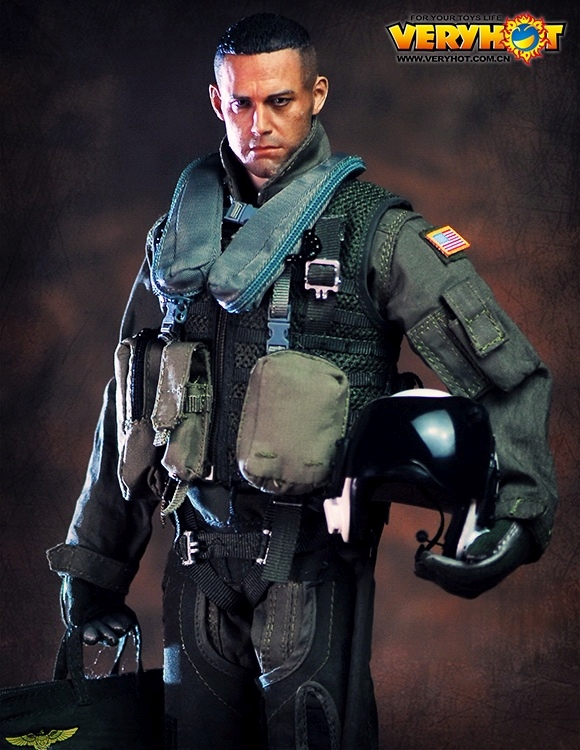 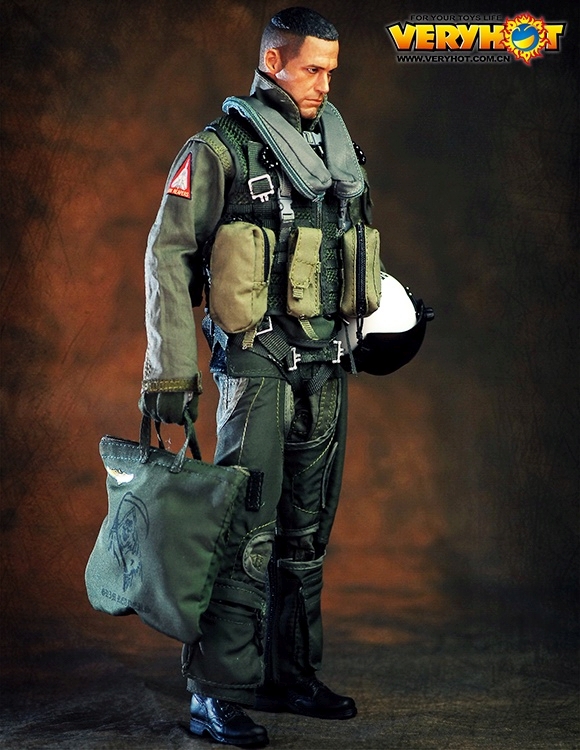 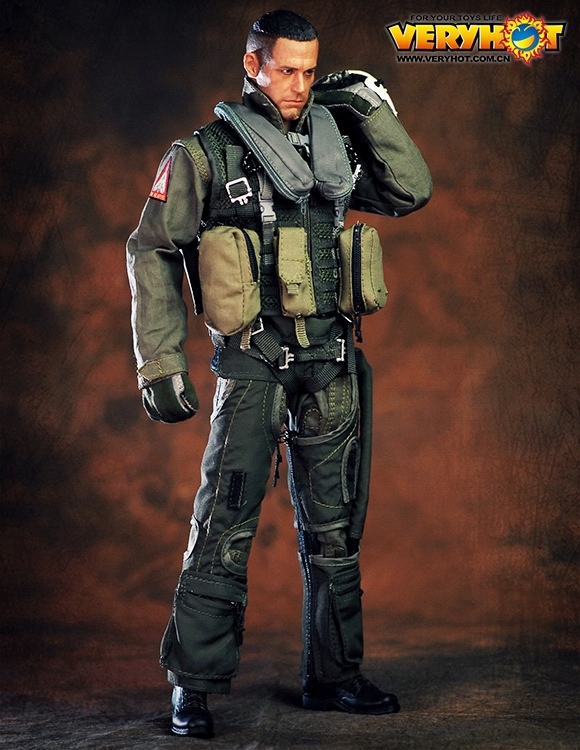 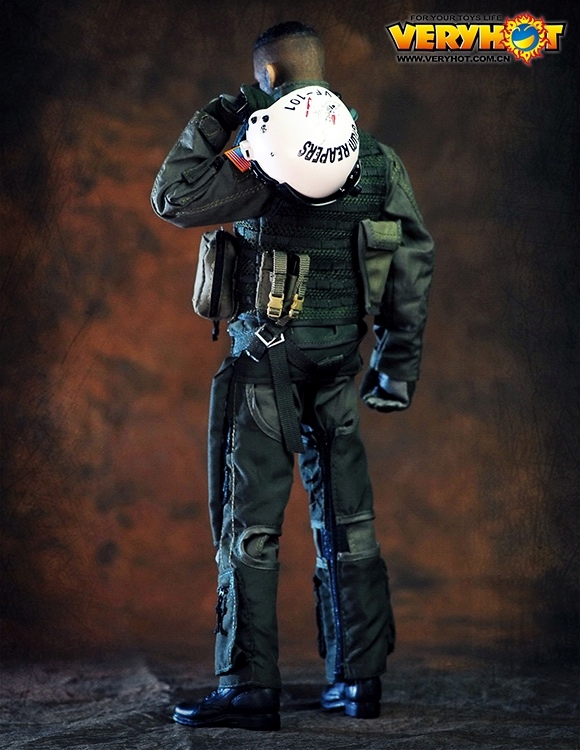 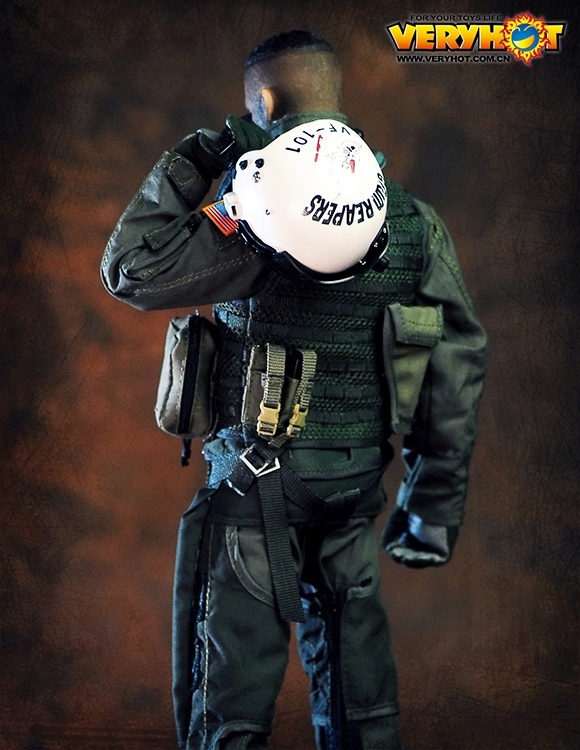 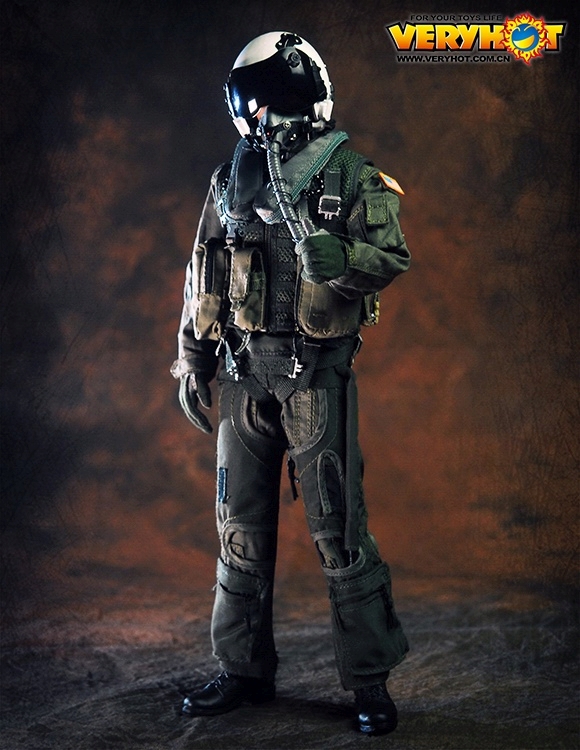 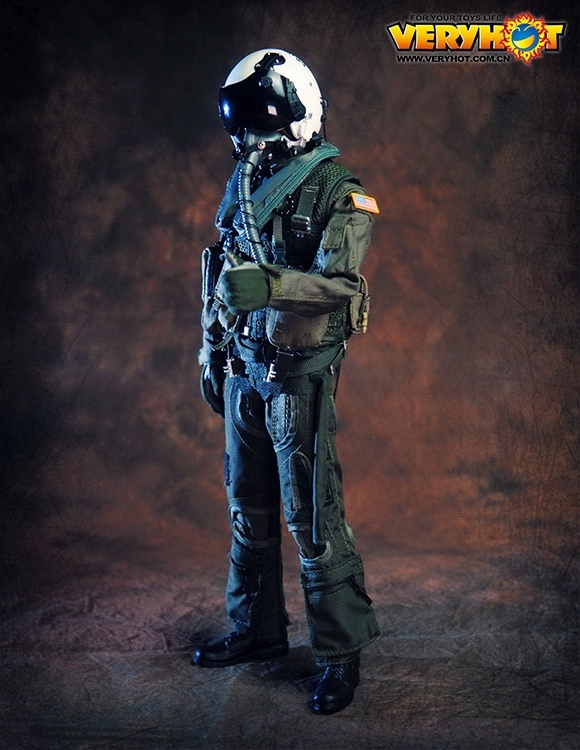 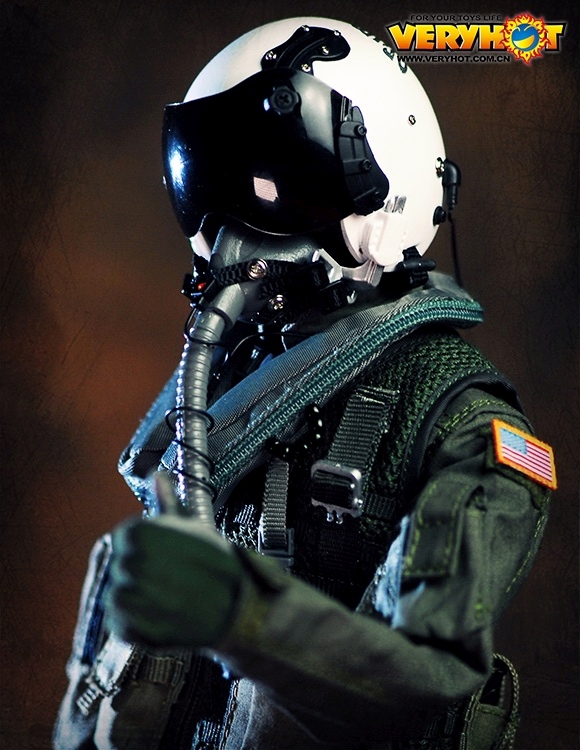 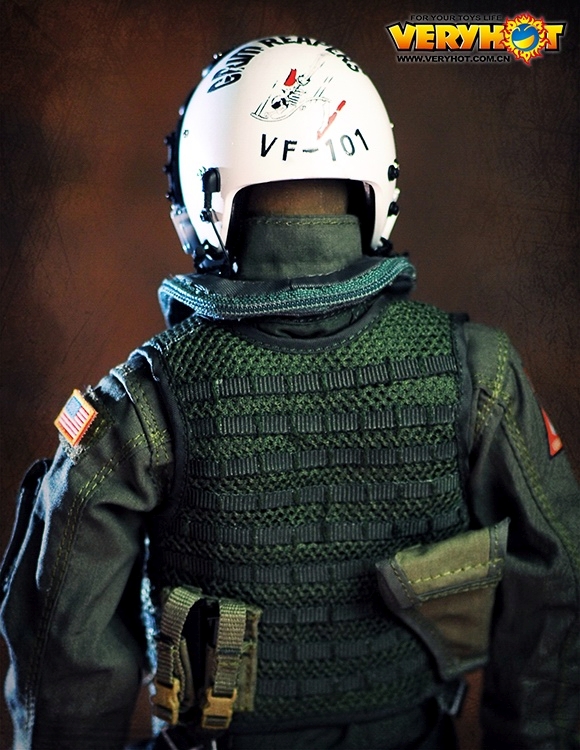 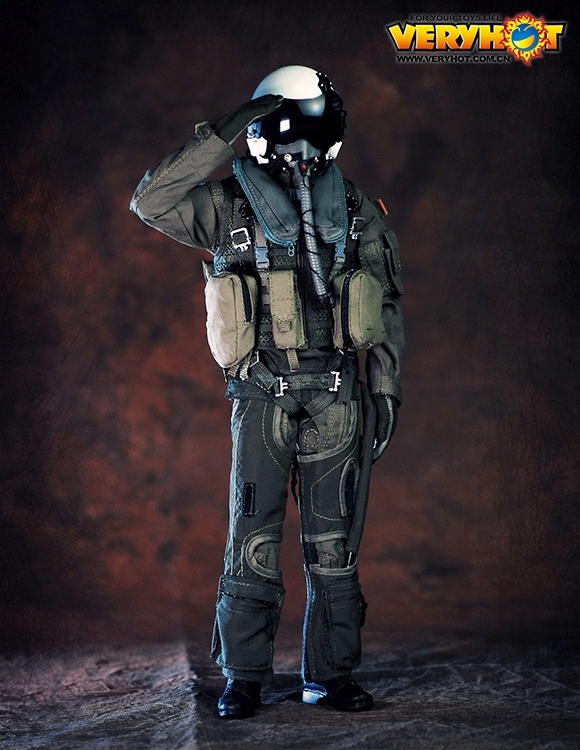 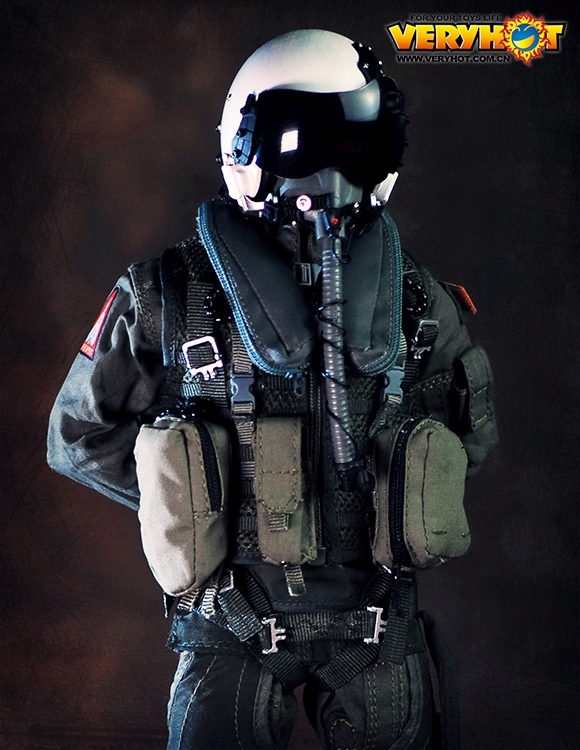 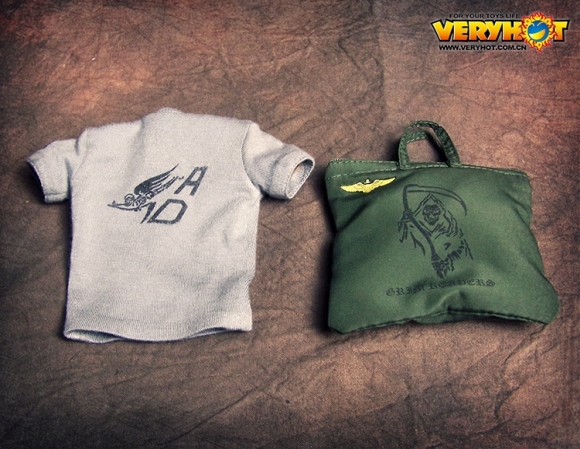 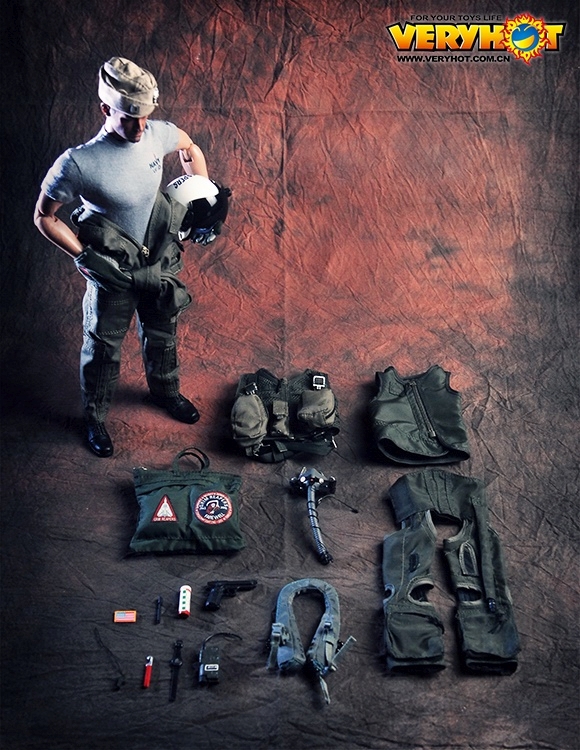