This online shop is using cookies to give you the best shopping experience. Thereby for example the session information or language setting are stored on your computer. Without cookies the range of the online shop's functionality is limited. If you don't agree, please click here.
to overview

Hayley Atwell as Margaret "Peggy" Carter. She is a fictional character appearing in American comic books published by Marvel Comics. She is usually depicted as a supporting character in books featuring Captain America. Created by writer Stan Lee and artist Jack Kirby, she first appeared in Tales of Suspense #77 as a World War II love interest of Steve Rogers in flashback sequences. She would later be better known as a relative of Captain America's modern-day significant other Sharon Carter. 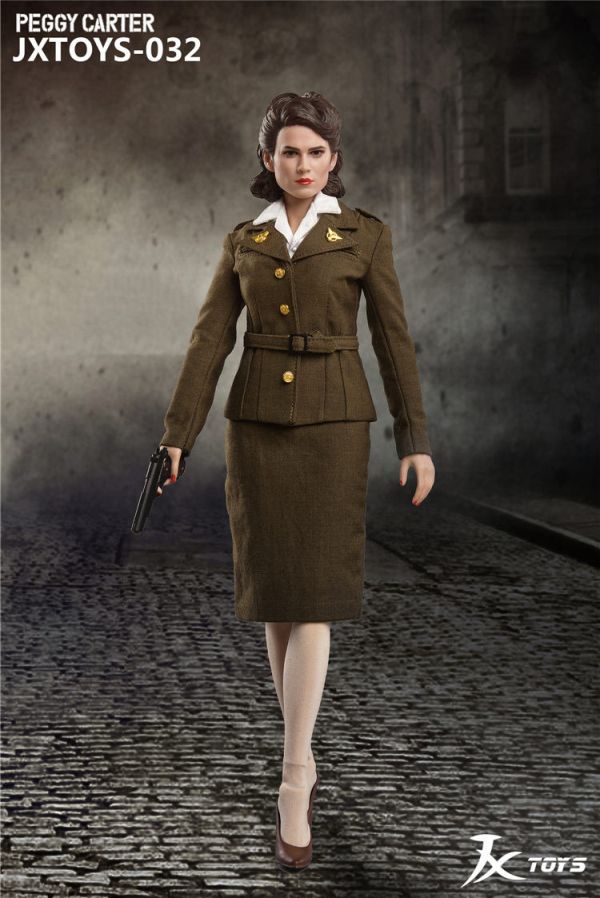 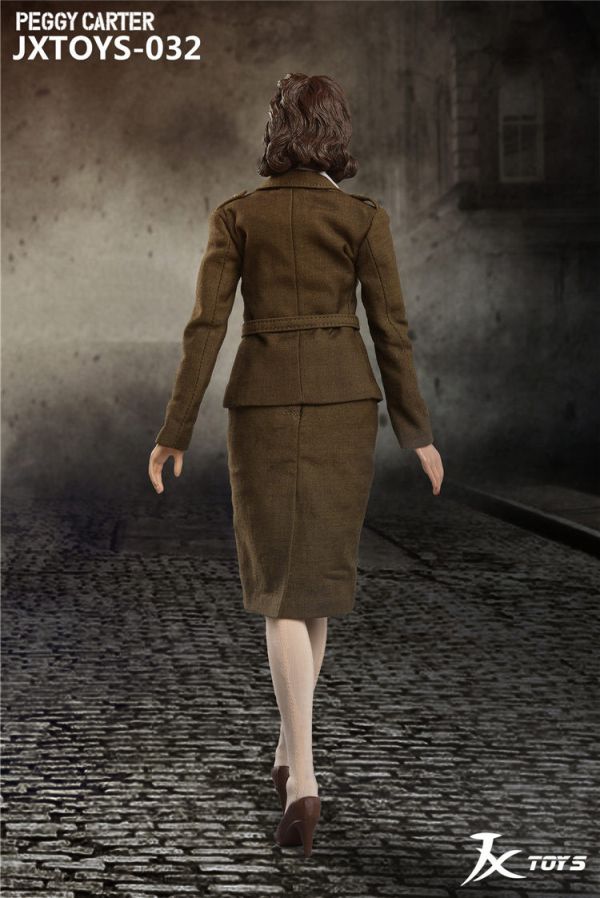 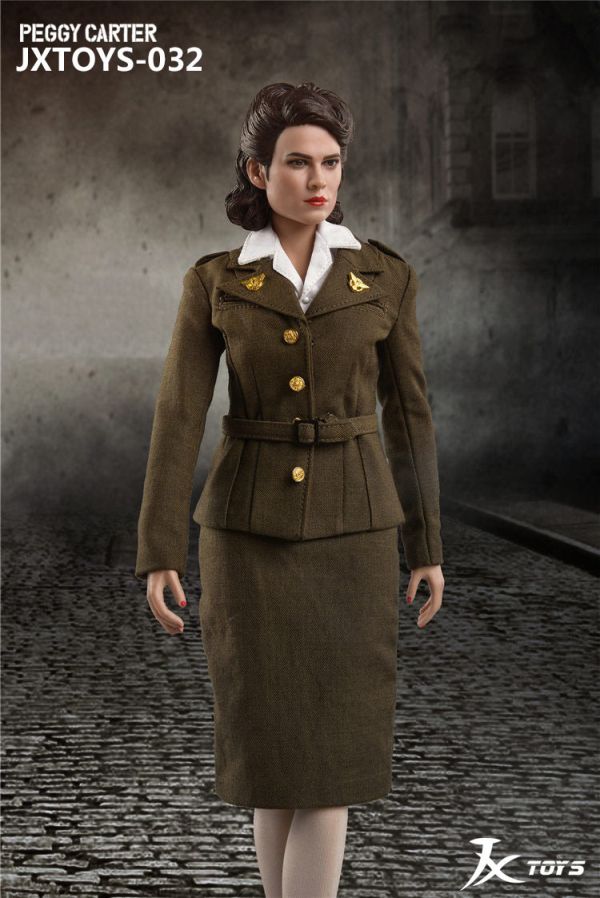 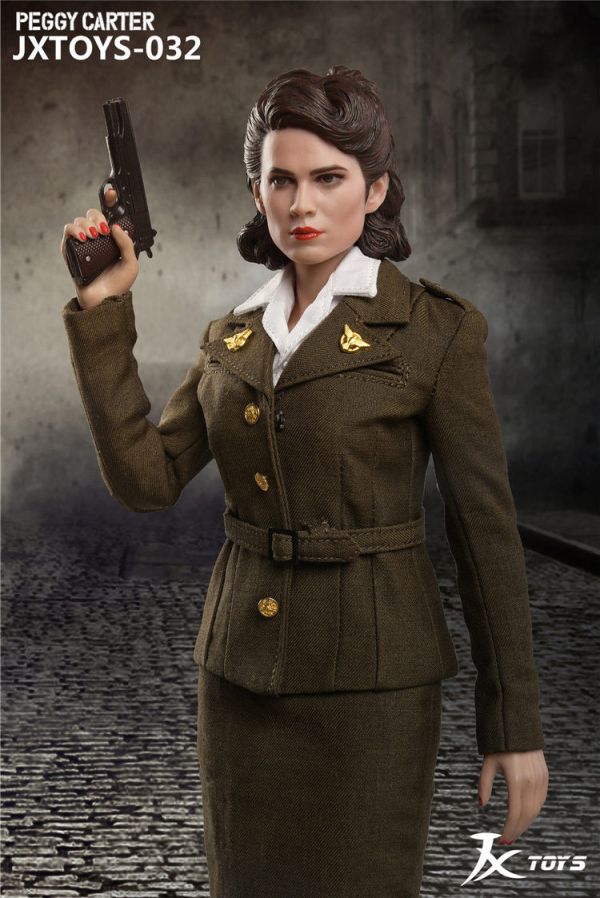 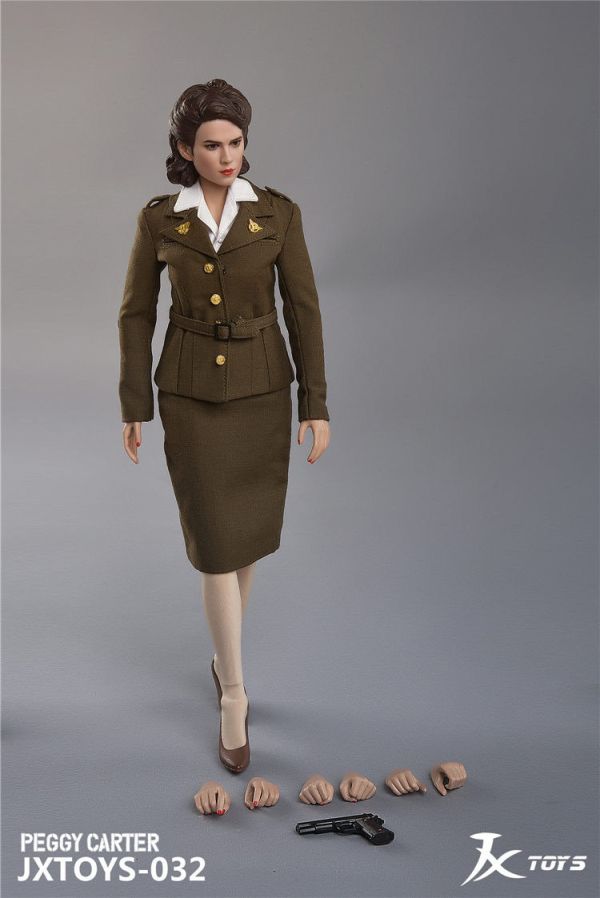 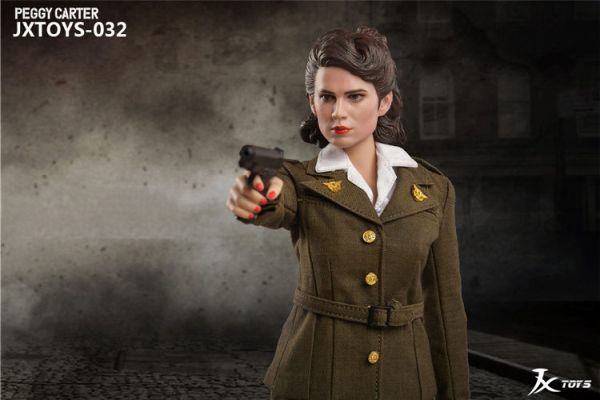 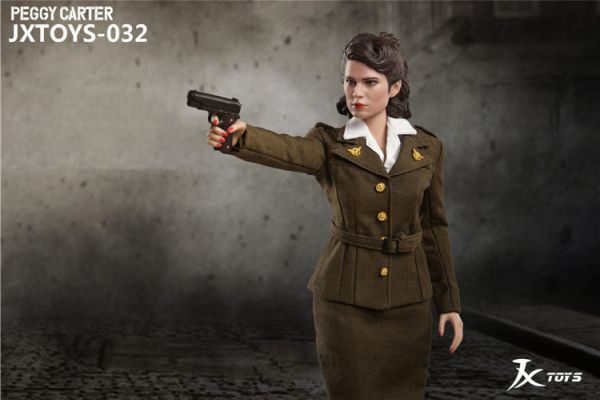 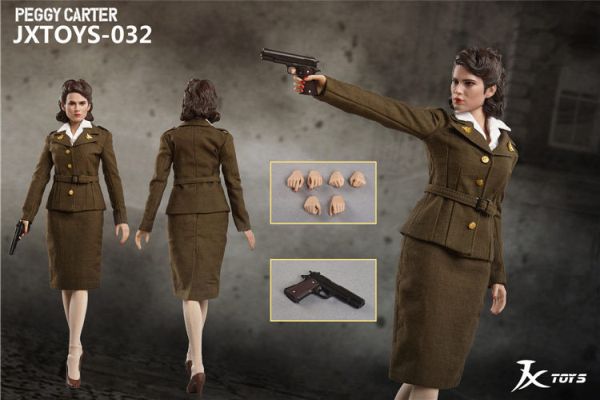 Customers who bought this item also bought one of the following products.
Review product
You have to be logged in to write a review.
No review available for this product.