This online shop is using cookies to give you the best shopping experience. Thereby for example the session information or language setting are stored on your computer. Without cookies the range of the online shop's functionality is limited. If you don't agree, please click here.
to overview
Previous product
Product 83 of 655
Next product

Macbeth is the protagonist of the famous play Macbeth written by Shakespeare - The story tells of the general Macbeth, the cousin of King Duncan of Scotland, who came back from fighting against the invasion. He met three witches on the way. The witch prophesied to him that he would become king of Scotland, but he had no offspring to inherit the throne. Instead, the descendants of his colleague general Banquo would to be king. Bolstered by his wife’s words,Macbeth killed Duncan and became king. In order to prevent others from seizing the throne, he killed Duncan's bodyguard, Banquo, the wife and child of Macduff. Fear and suspicion made Macbeth become more and more cold-blooded. Eventually Macbeth ended his life in the face of the siege of Duncan's son and English reinforcements

Dagger at the waist *1 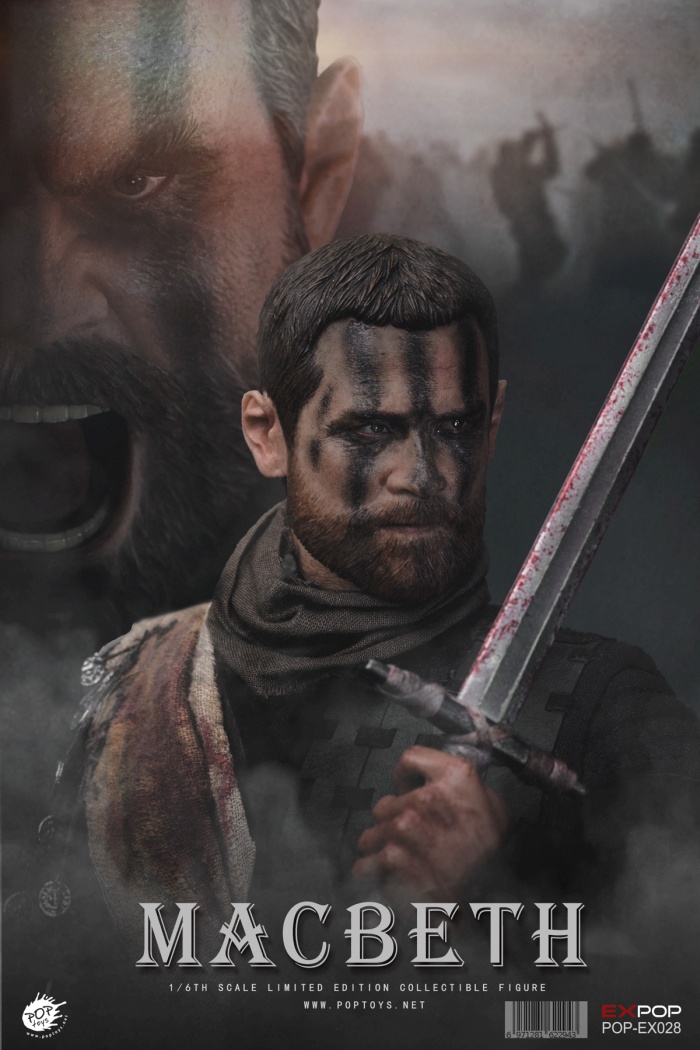 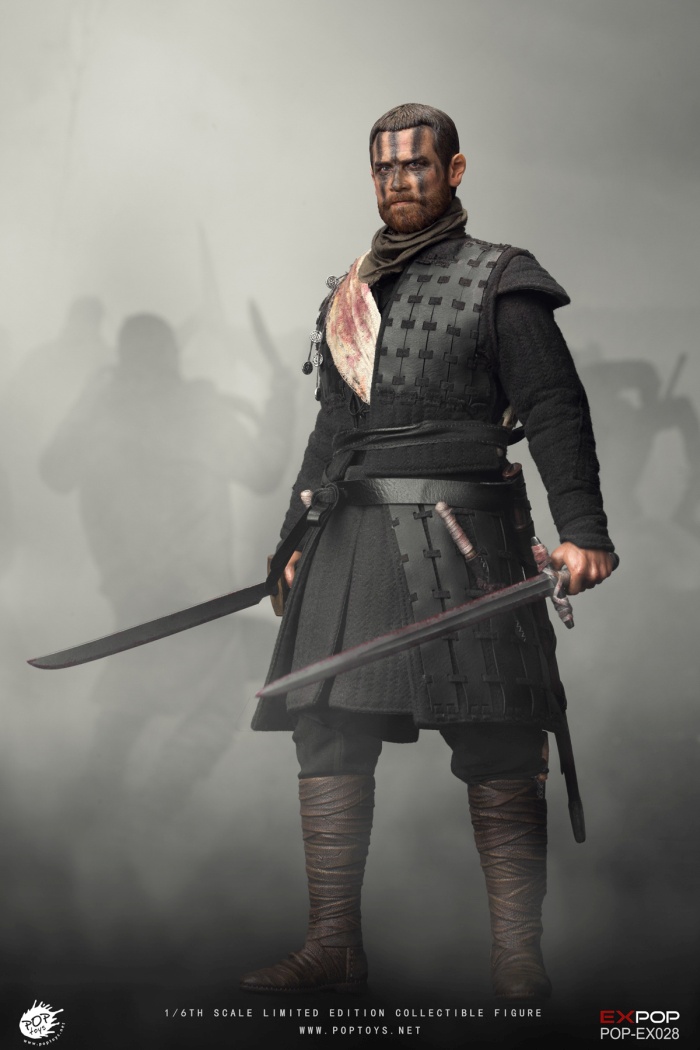 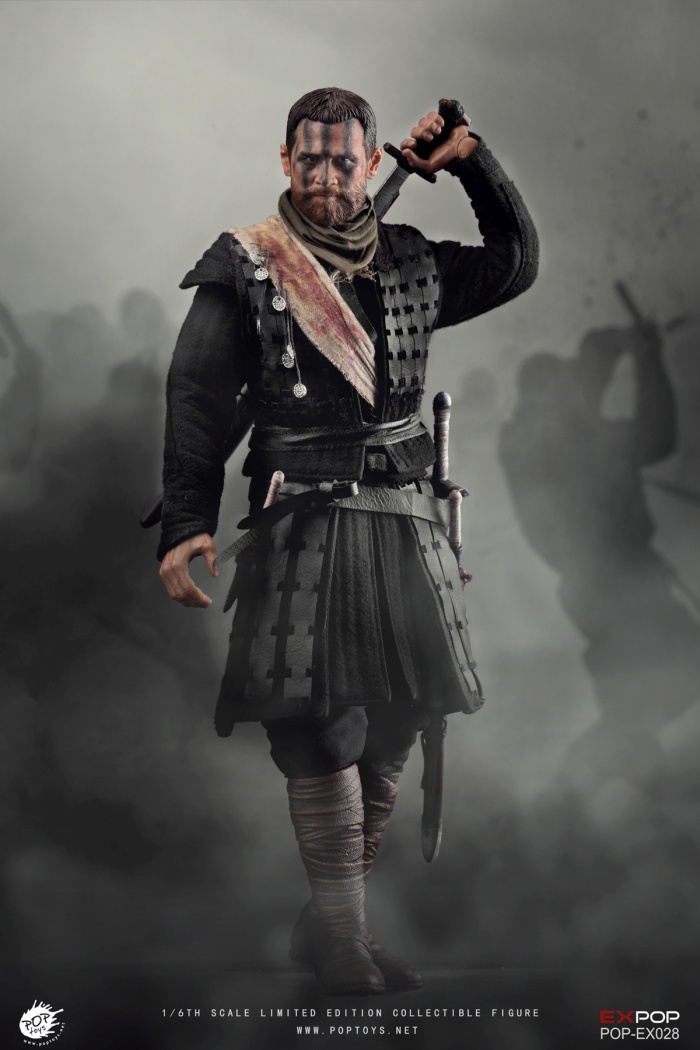 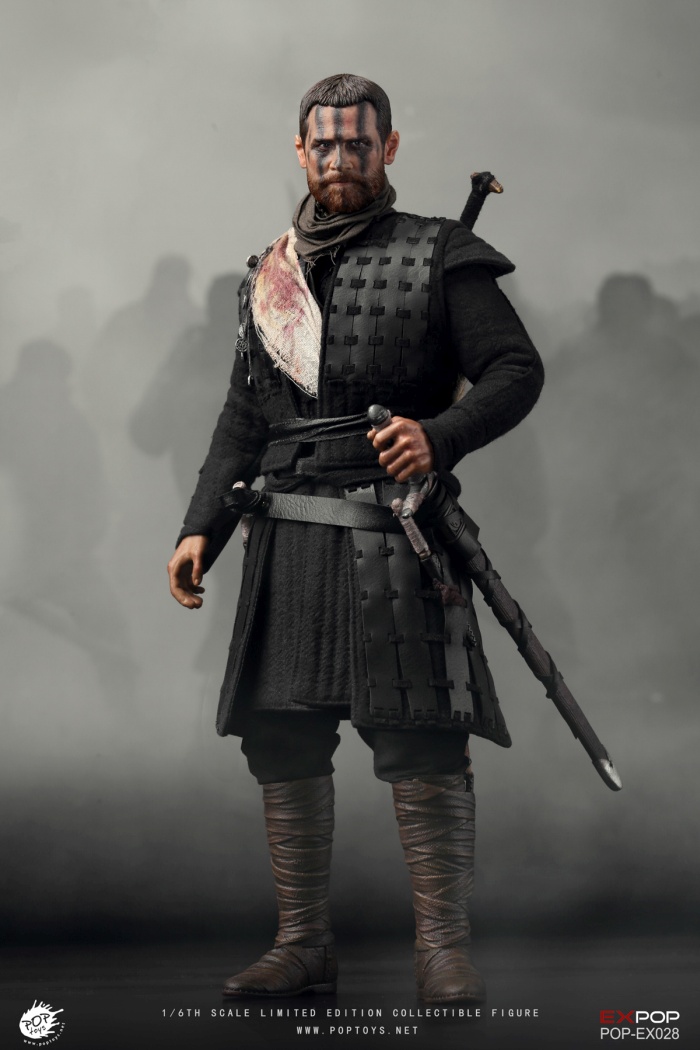 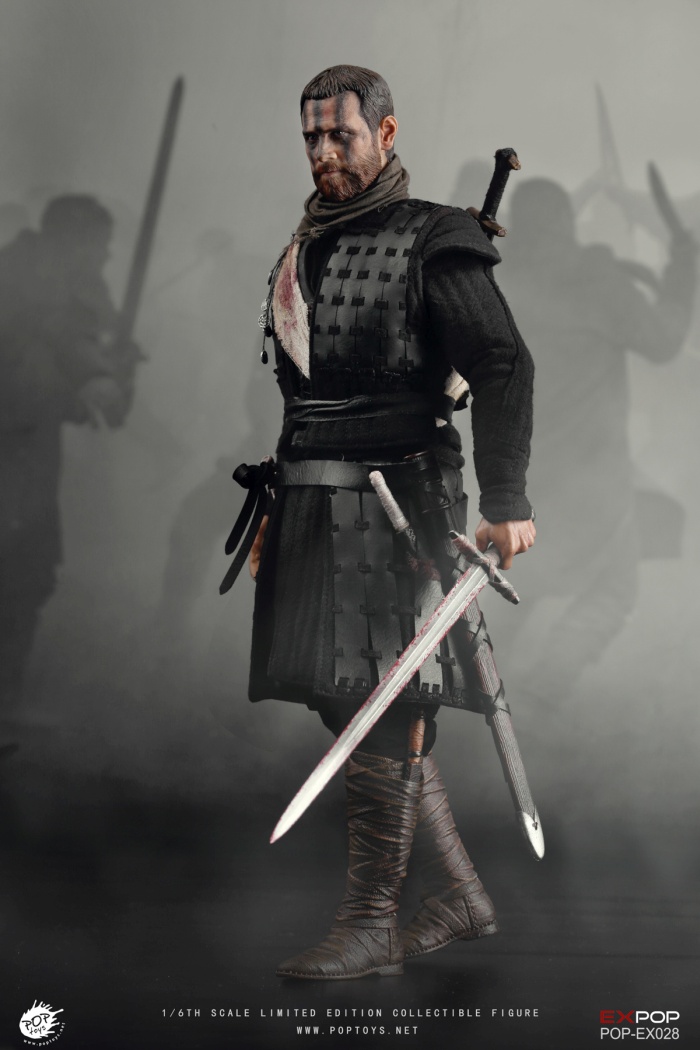 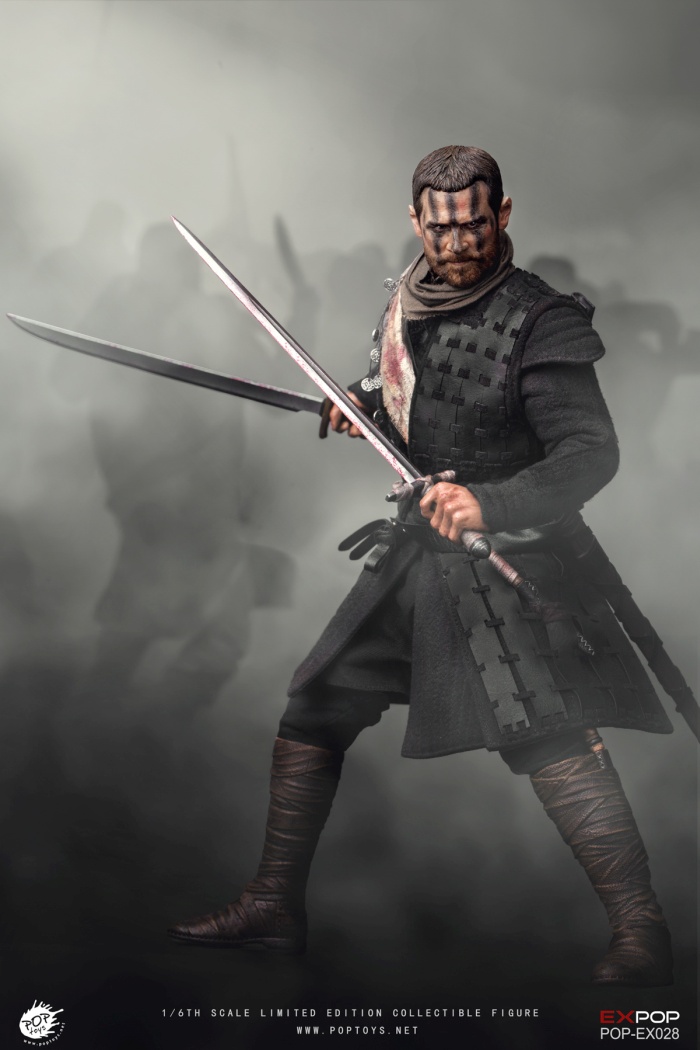 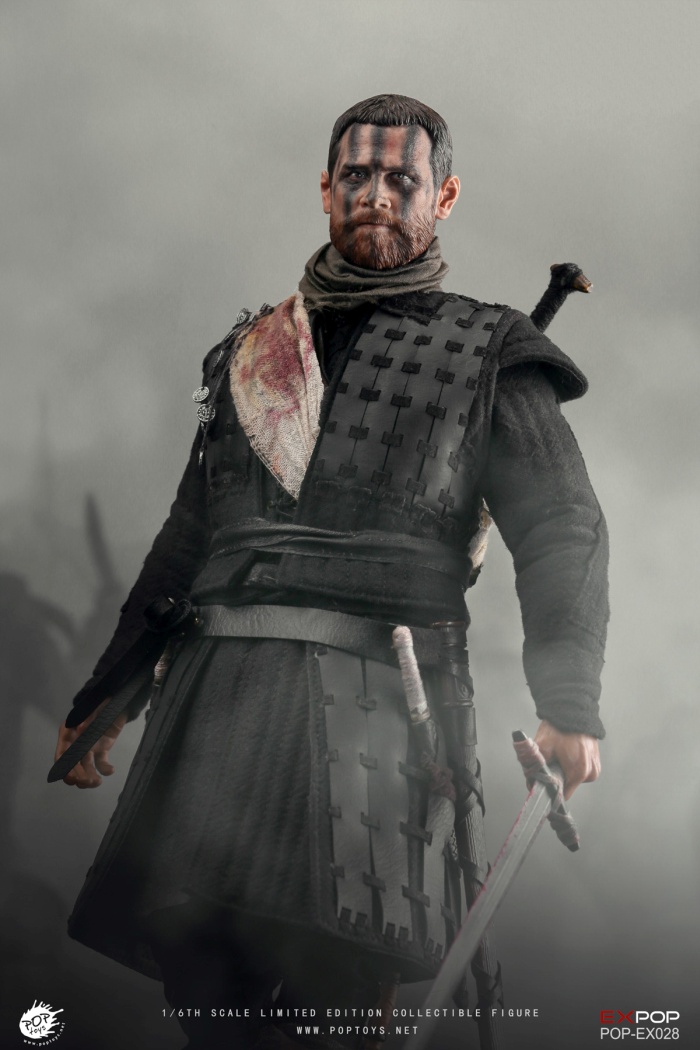 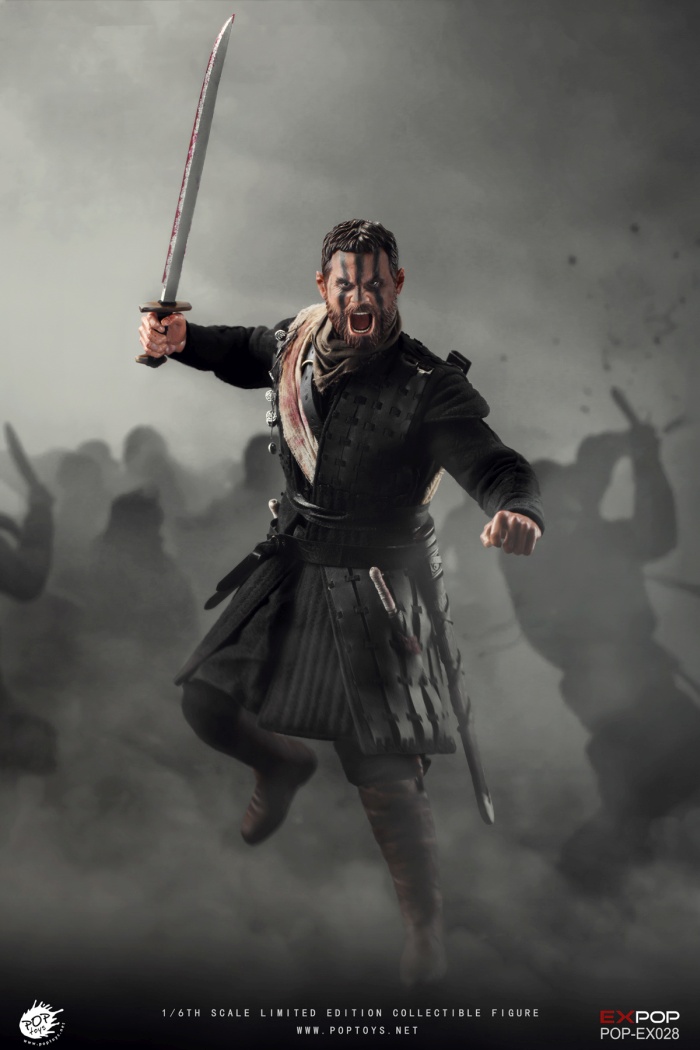 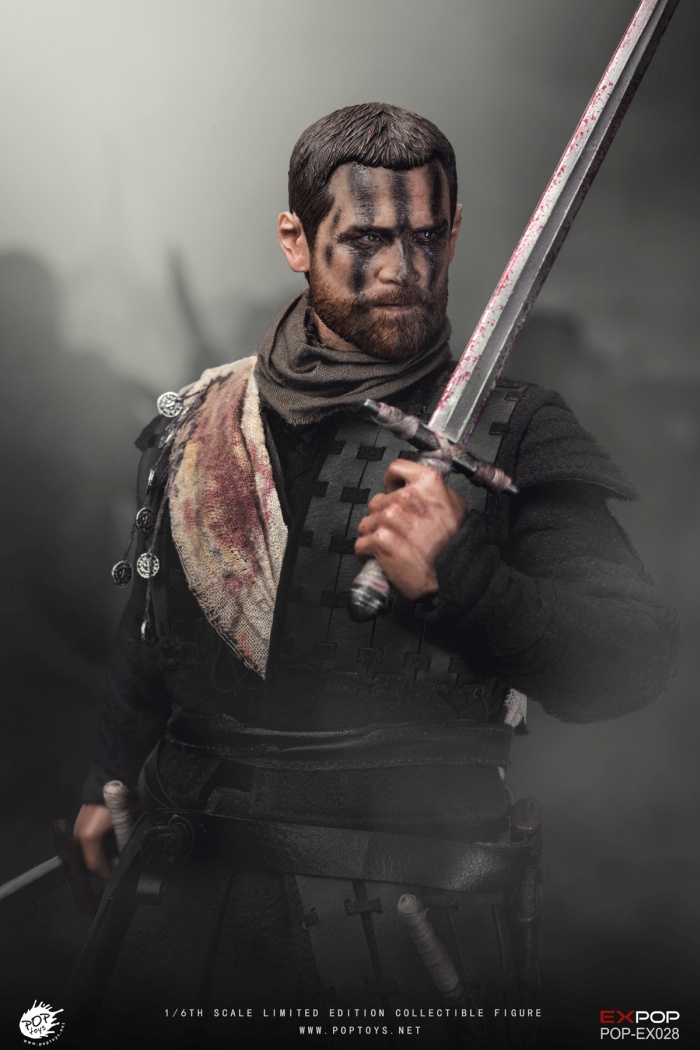 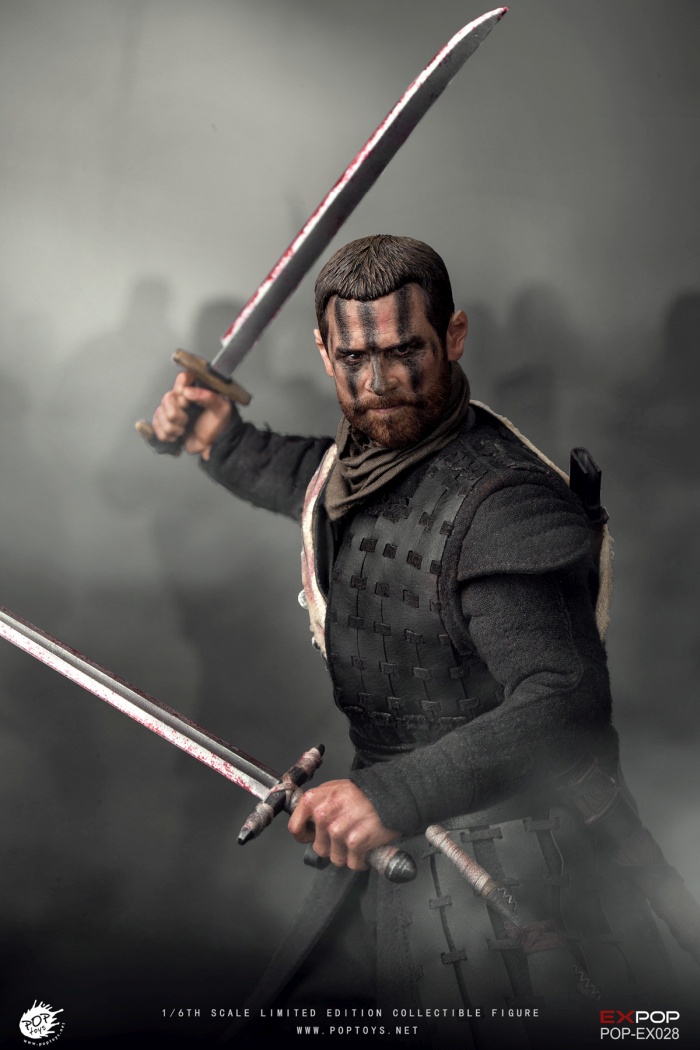 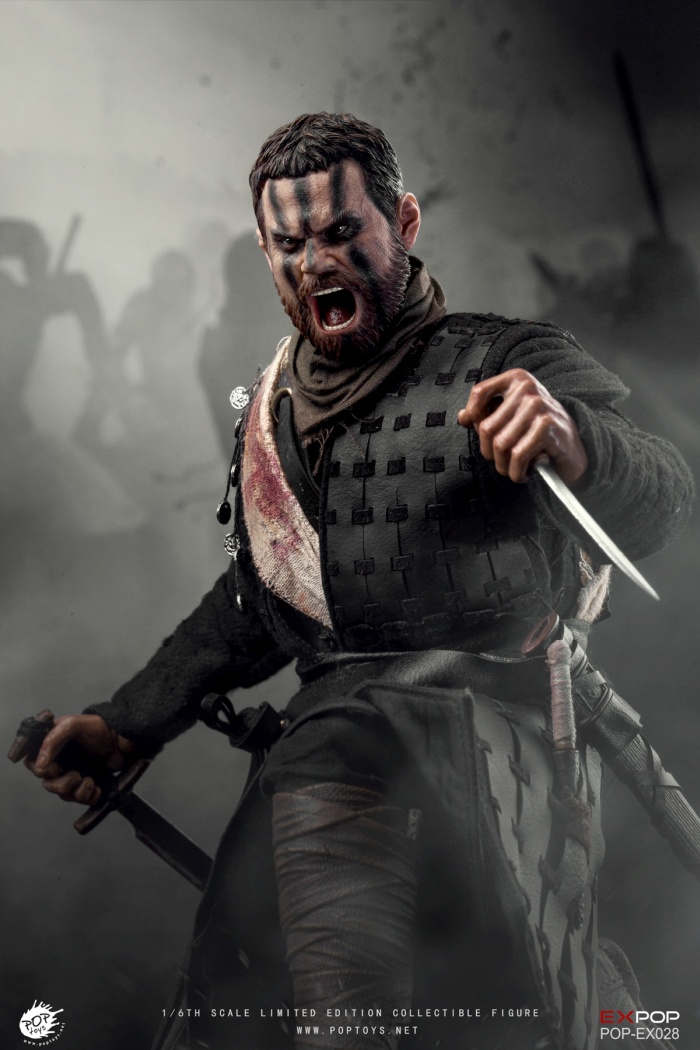 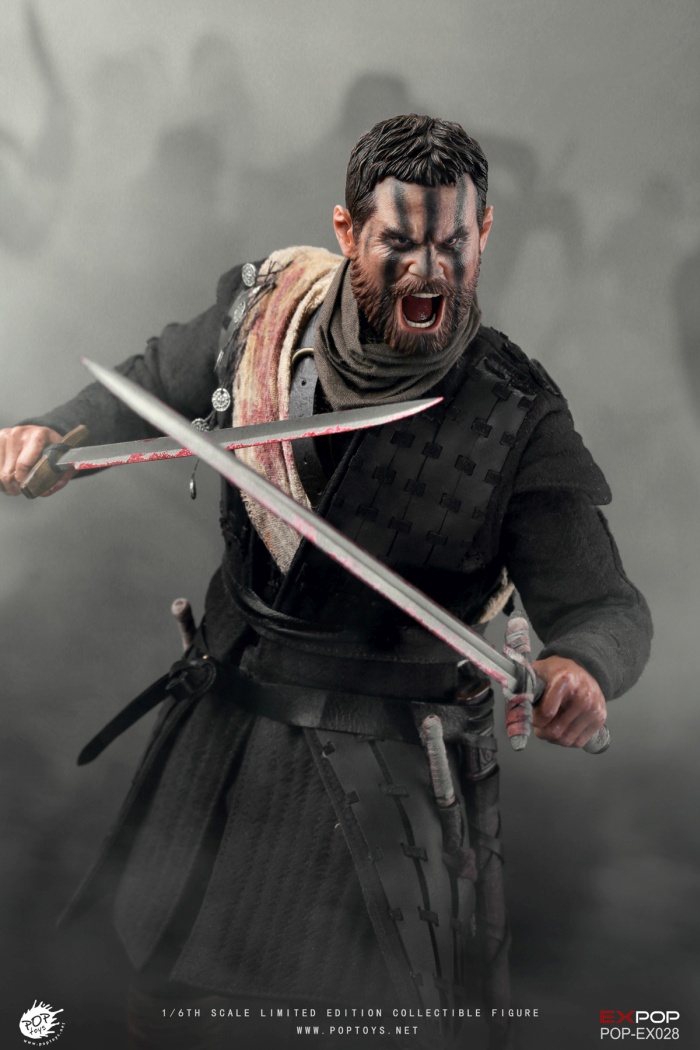 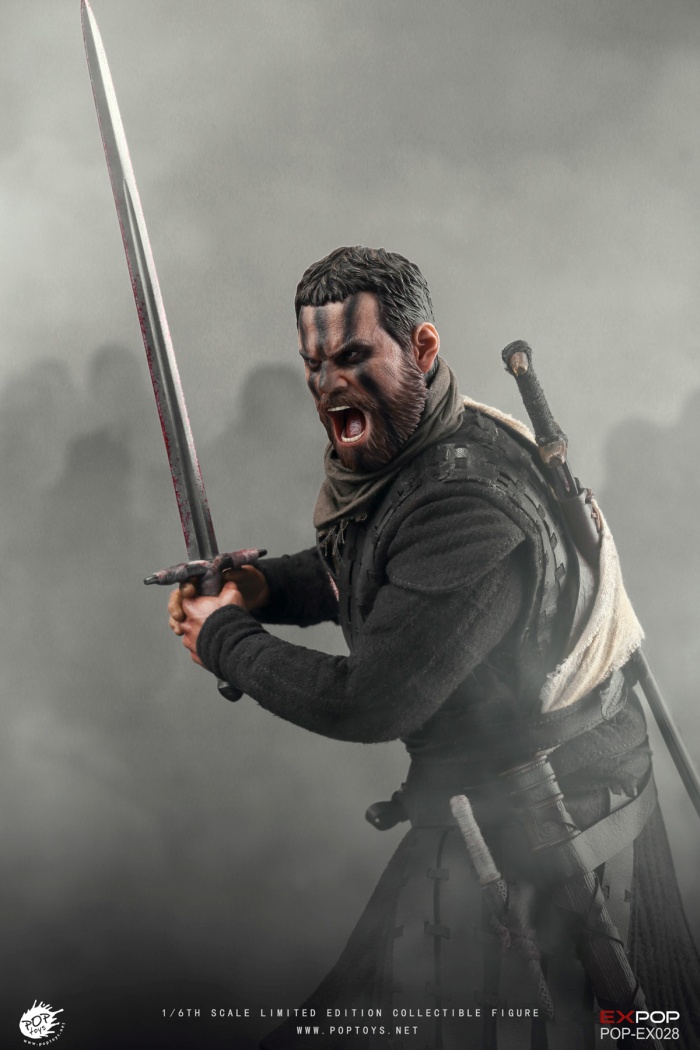 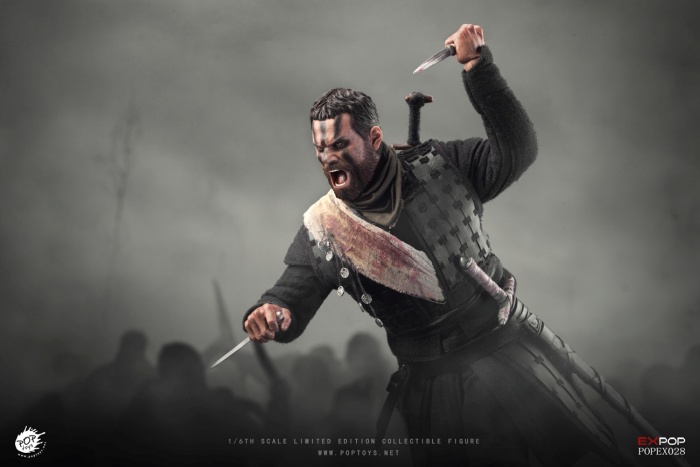 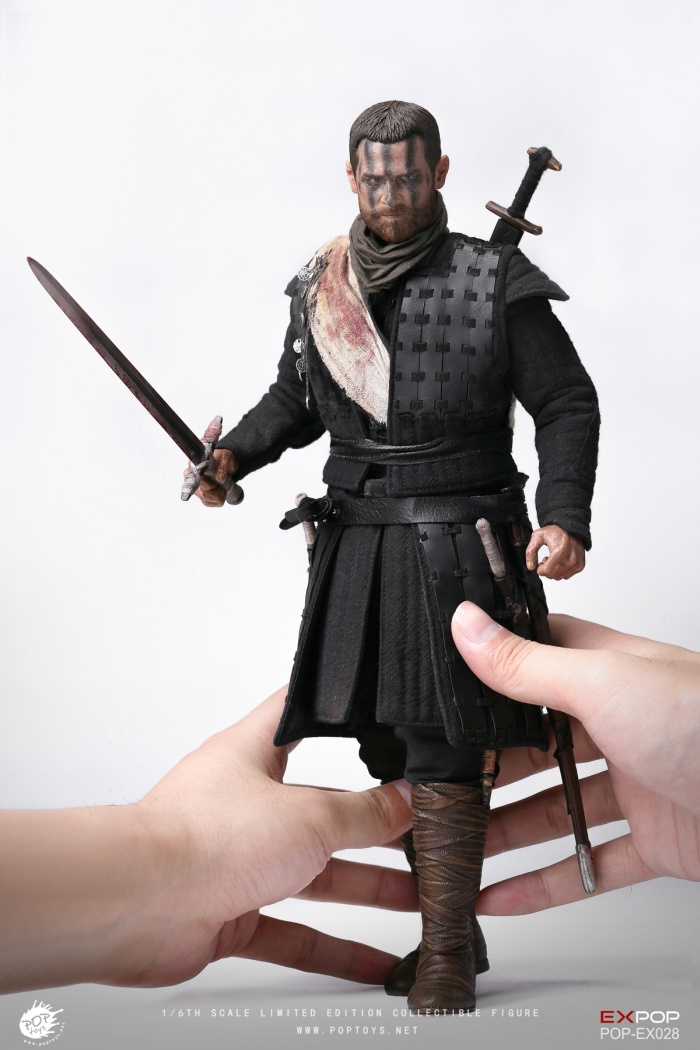 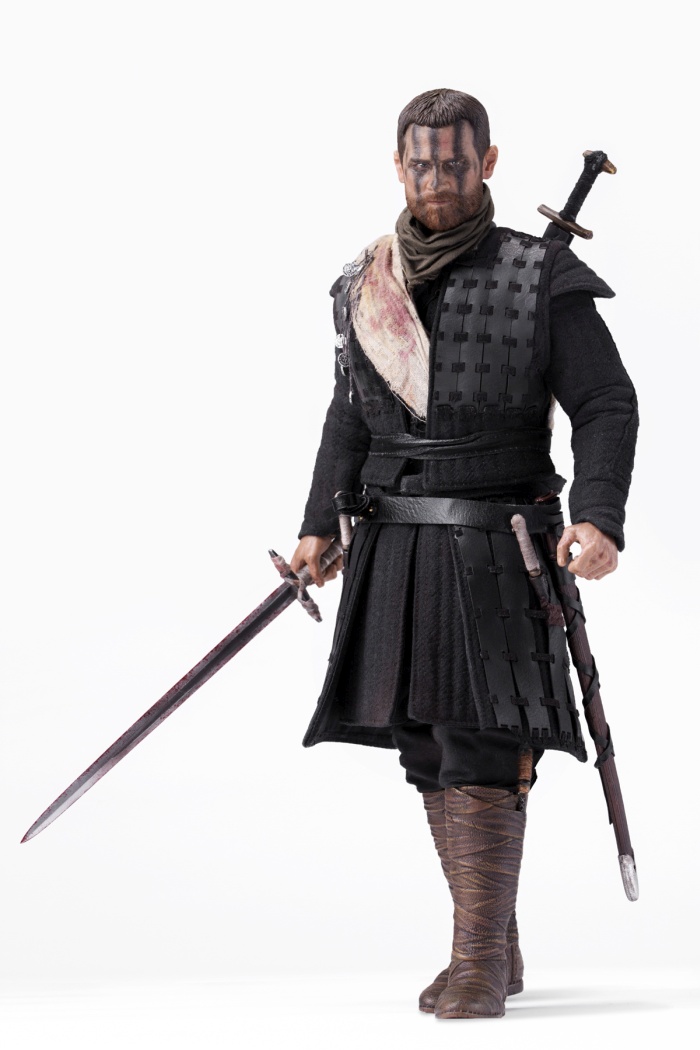 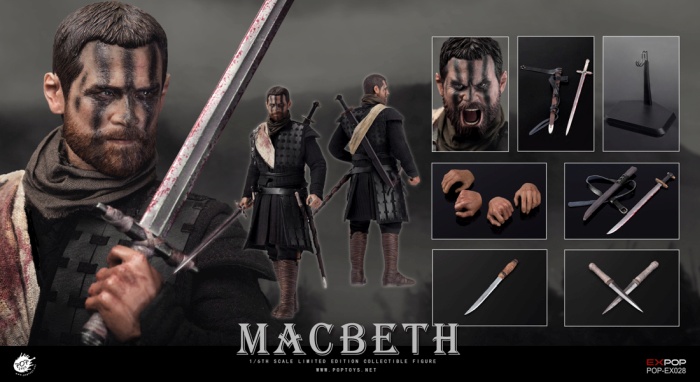