This online shop is using cookies to give you the best shopping experience. Thereby for example the session information or language setting are stored on your computer. Without cookies the range of the online shop's functionality is limited. If you don't agree, please click here.
to overview
Previous product
Product 291 of 779
Next product

A dream comes true - John Wayne in a dreamy version - from True Grit (1969) - superbly produced by Kaustik Plastic. Fully articulated, with authentic clothing and equipment from the film.

– One pair of brown pants (weathered)

– One pair of Brown boots (weathered)

– Holster with full set of bullets 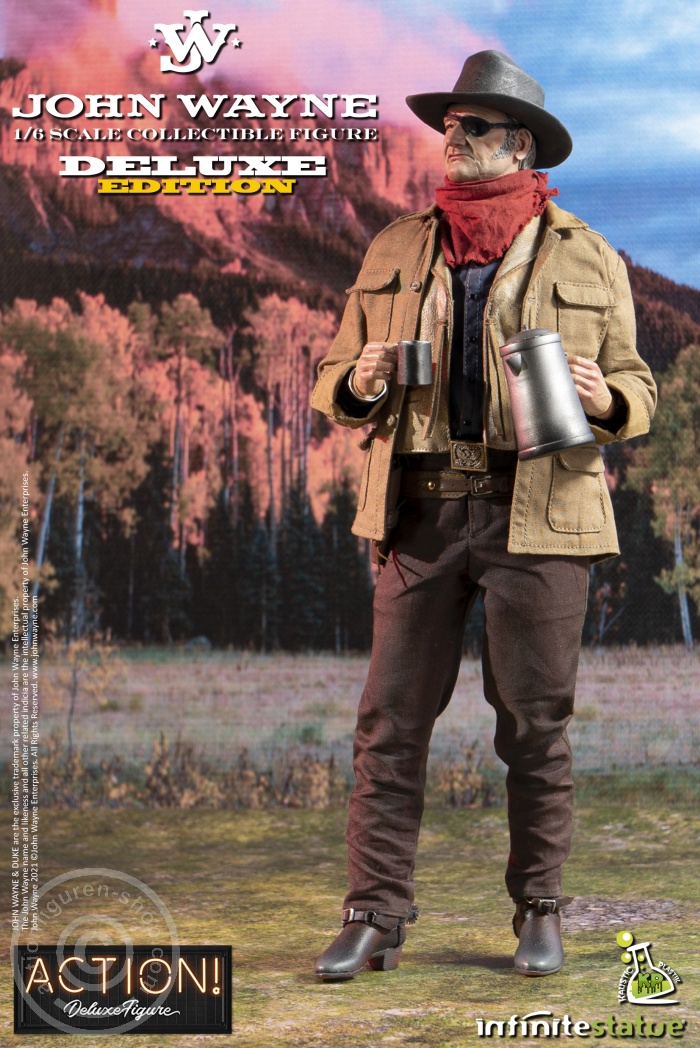 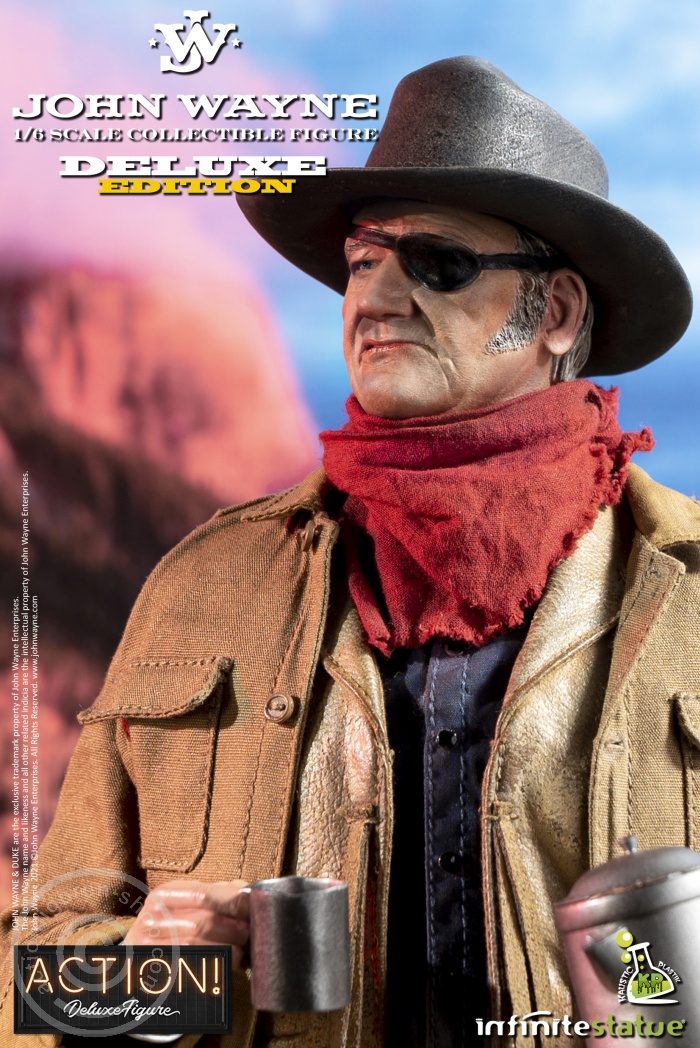 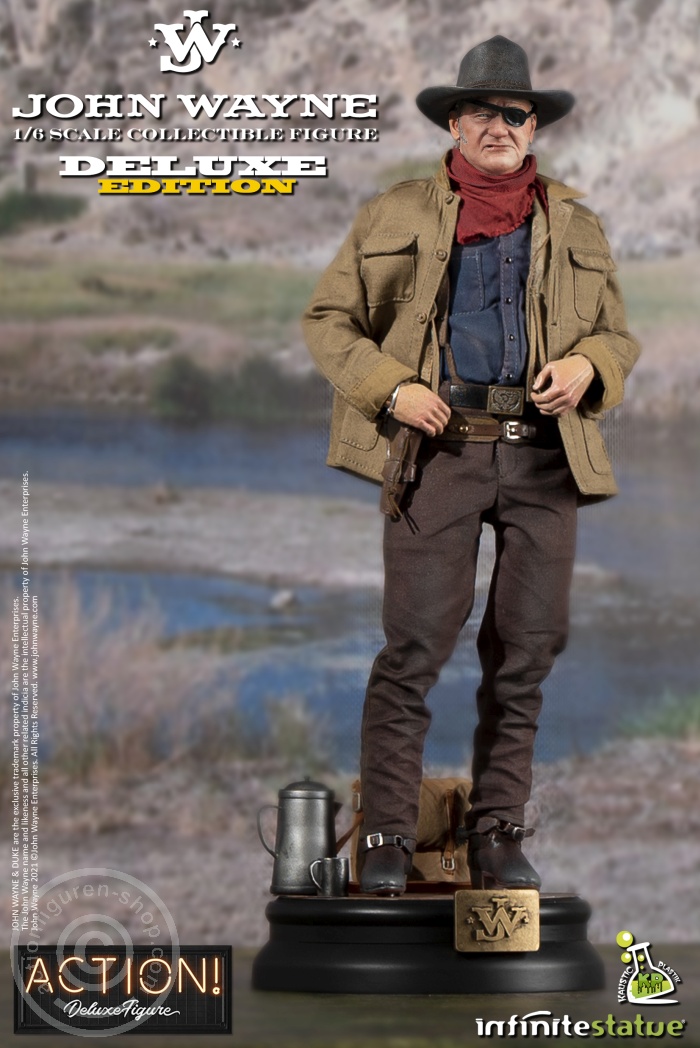 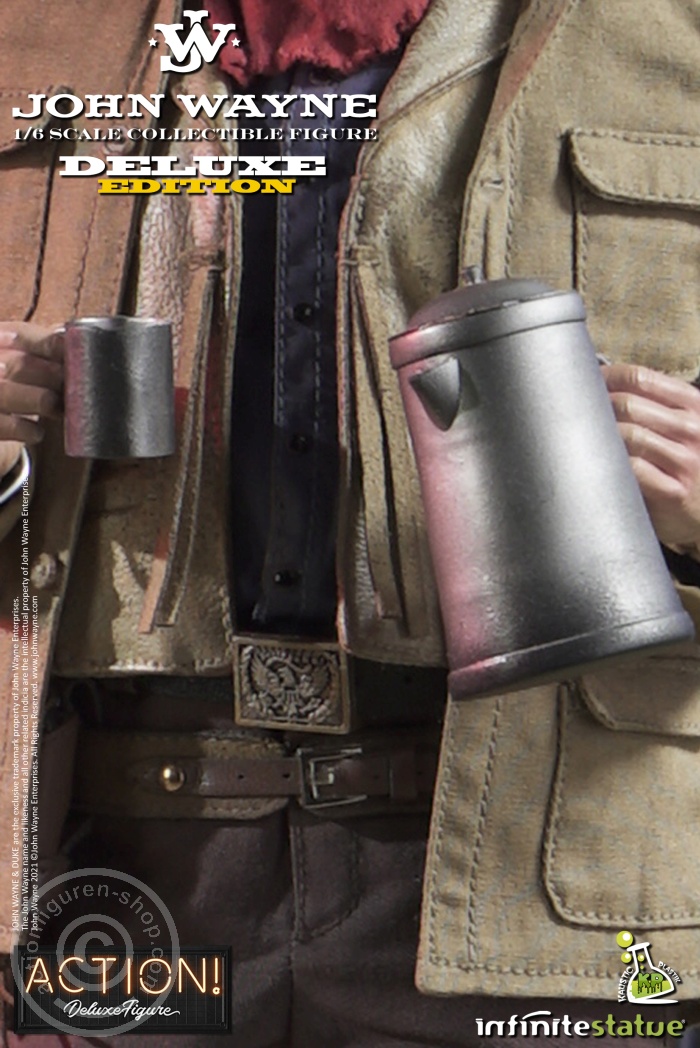 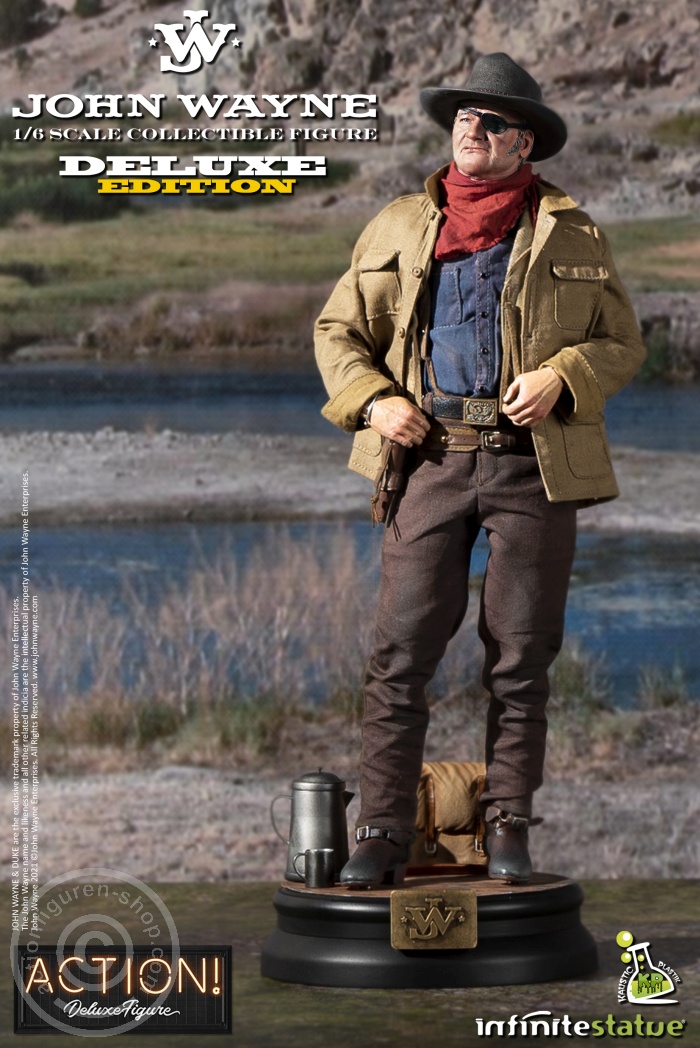 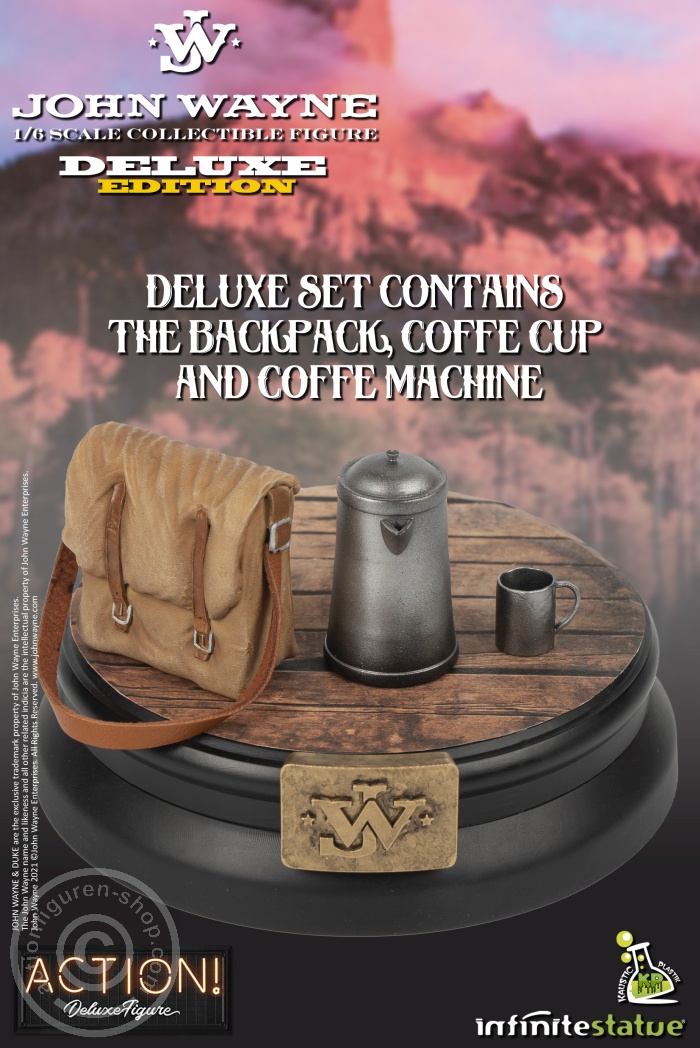 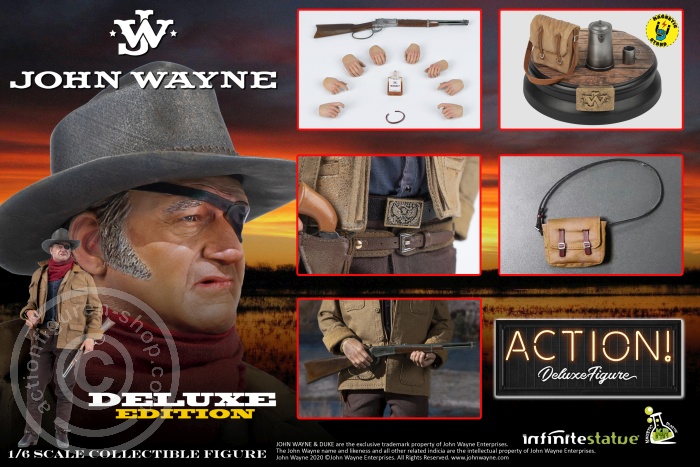 Pics from the Standard Edition: 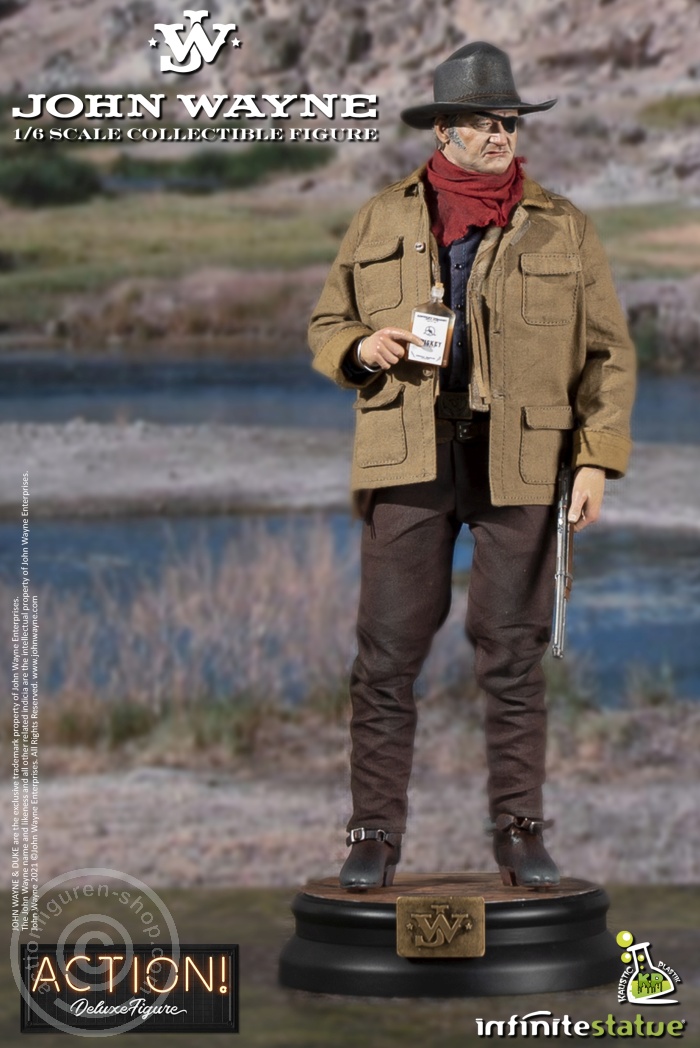 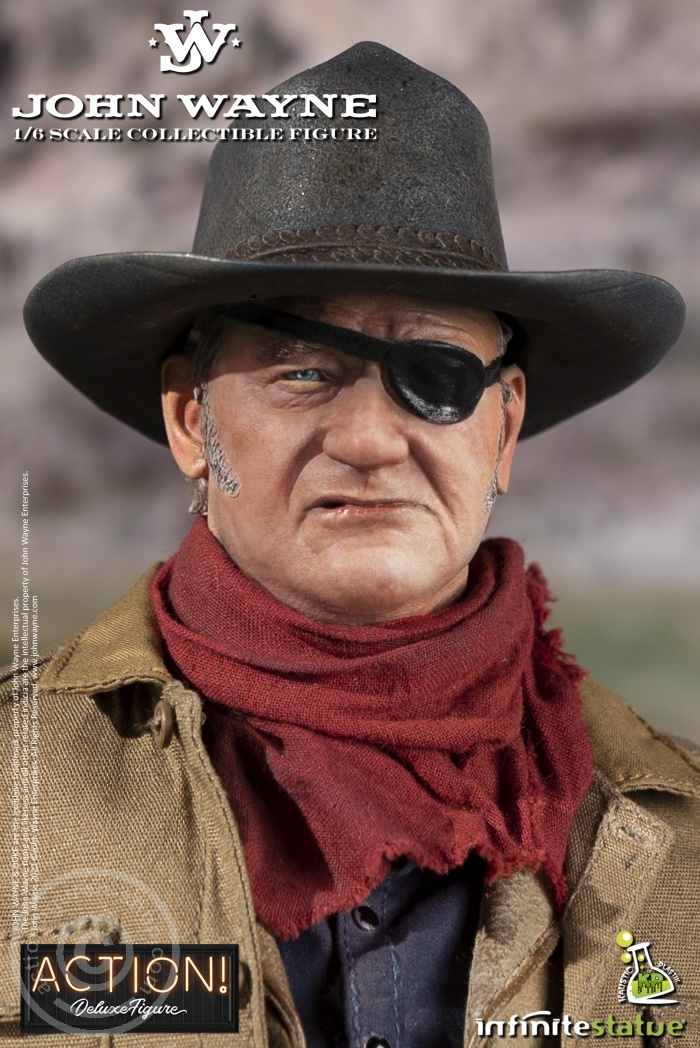 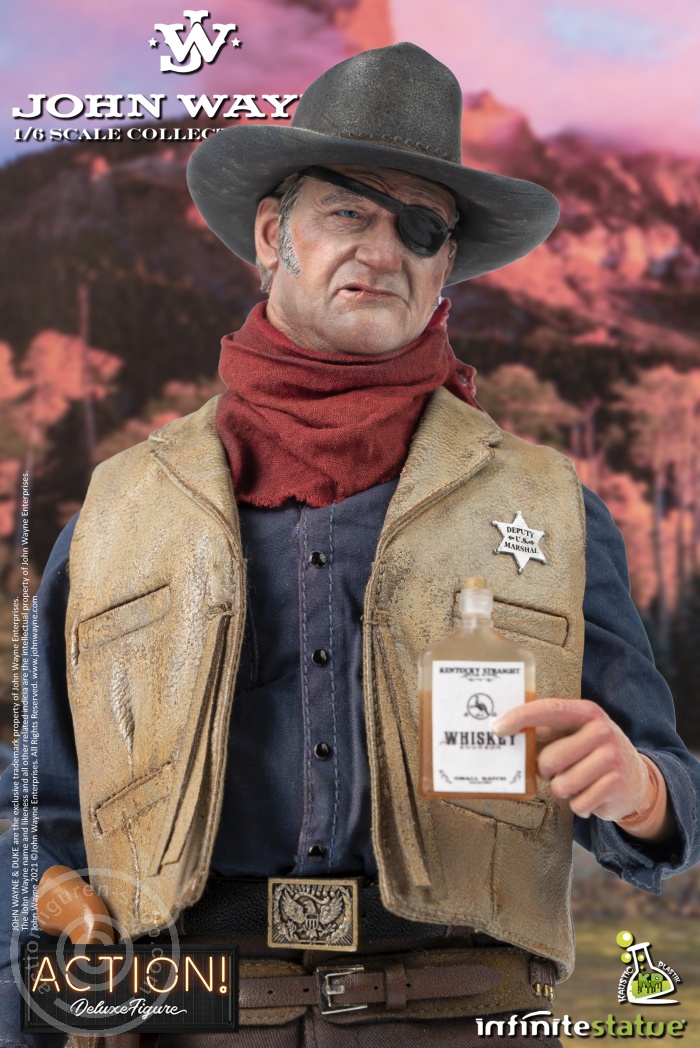 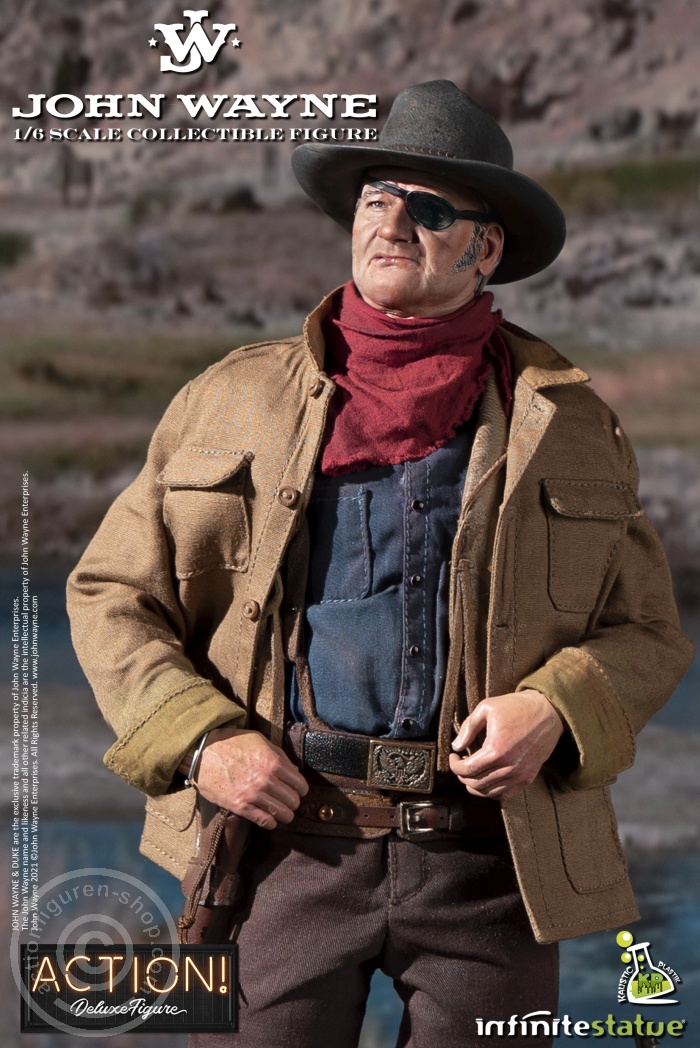 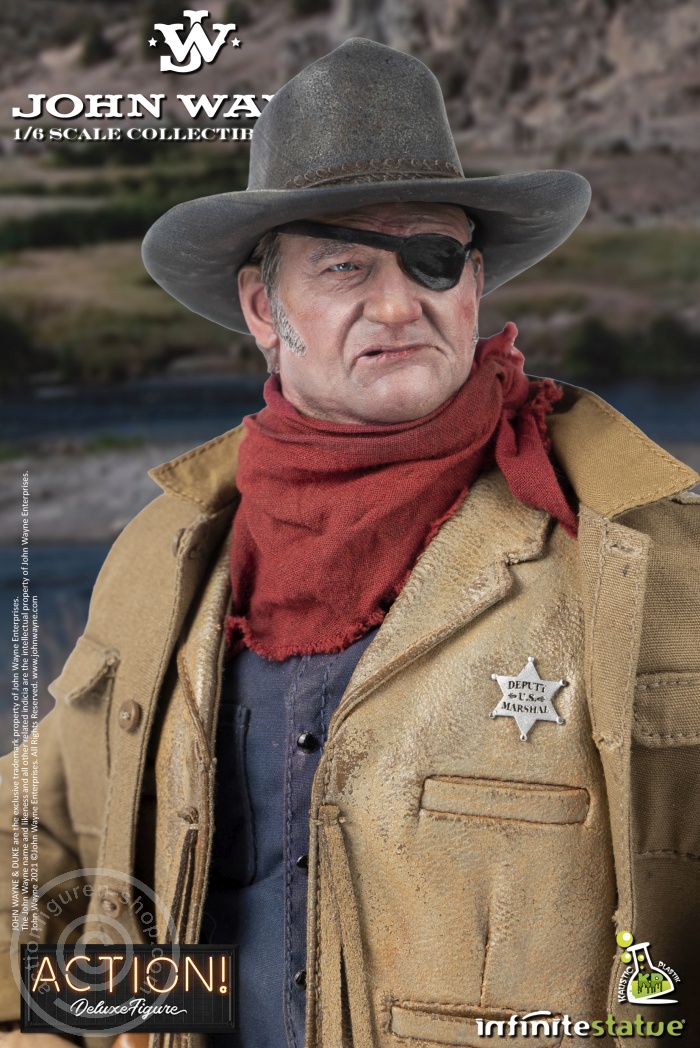 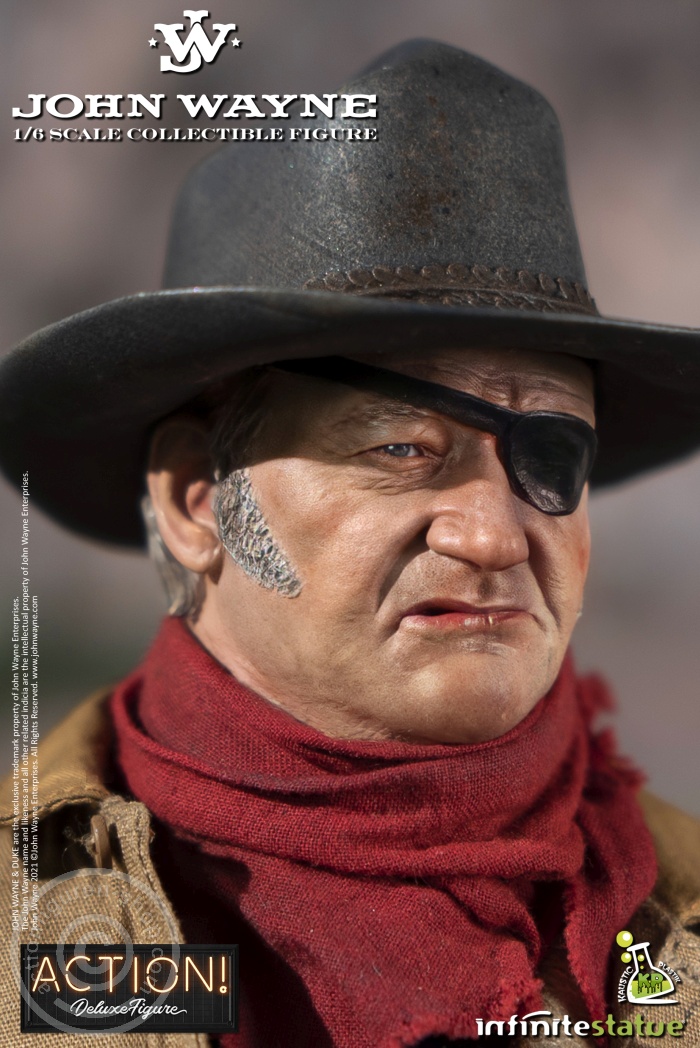 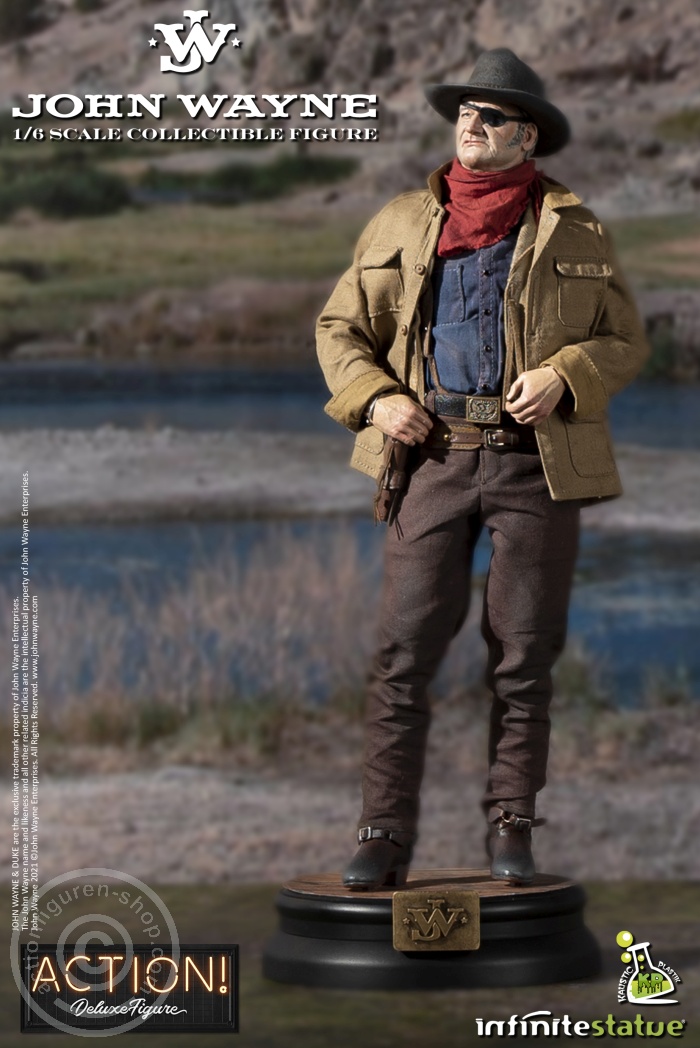 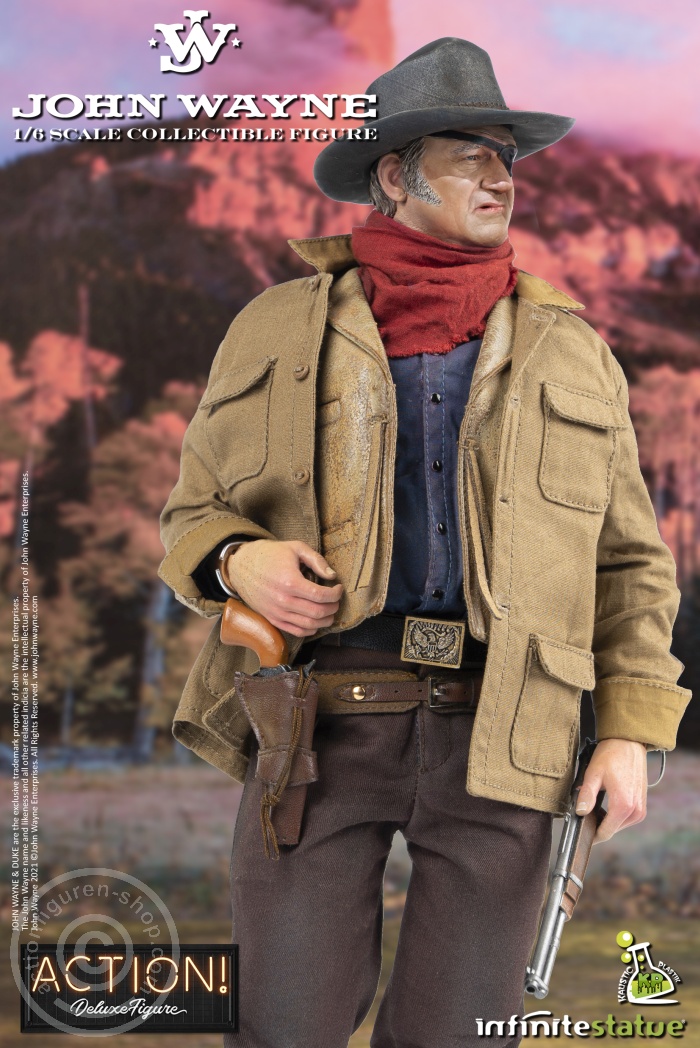 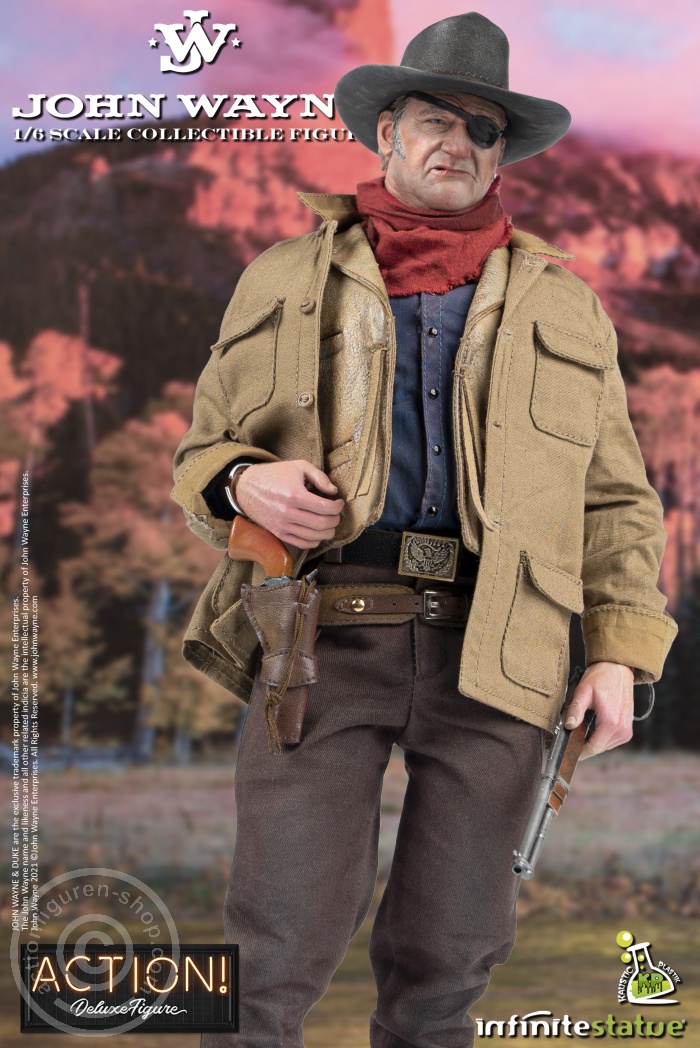 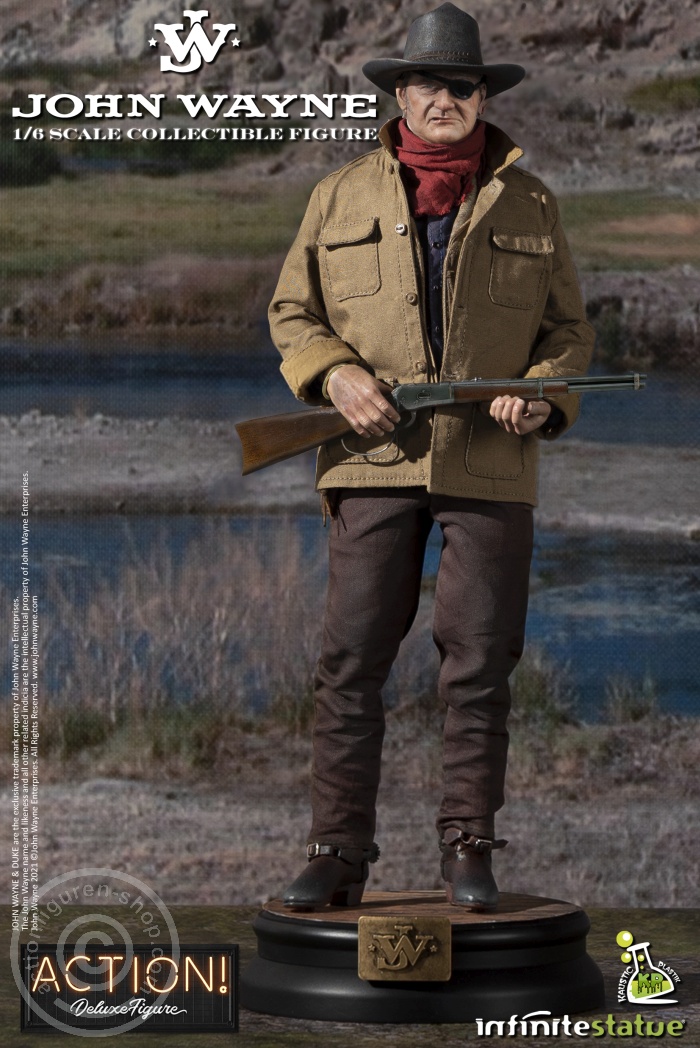 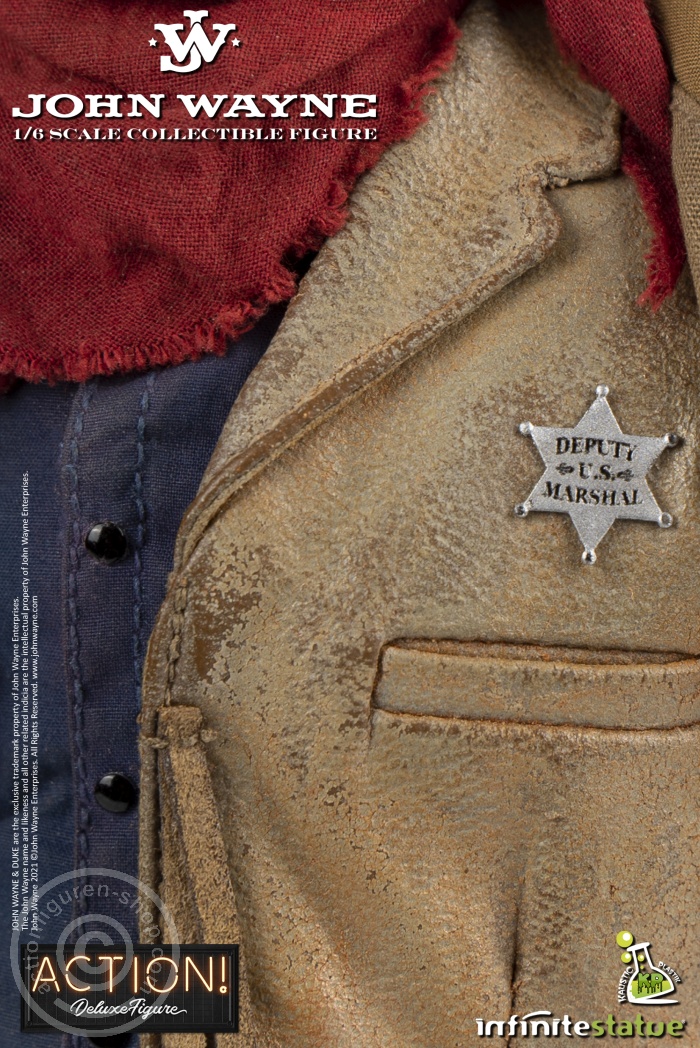 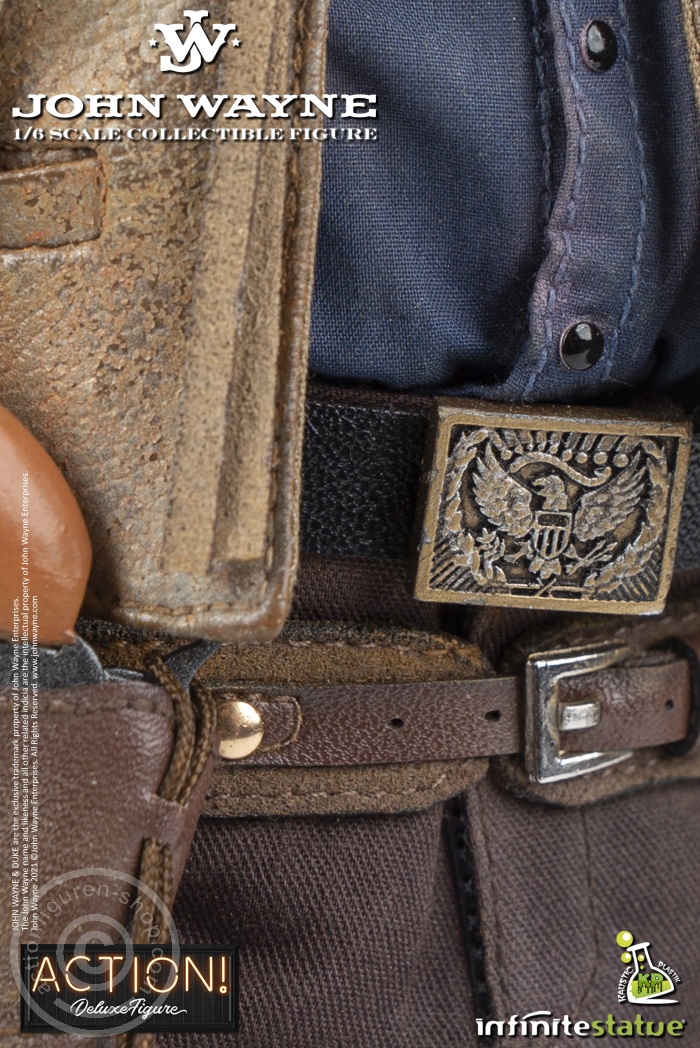 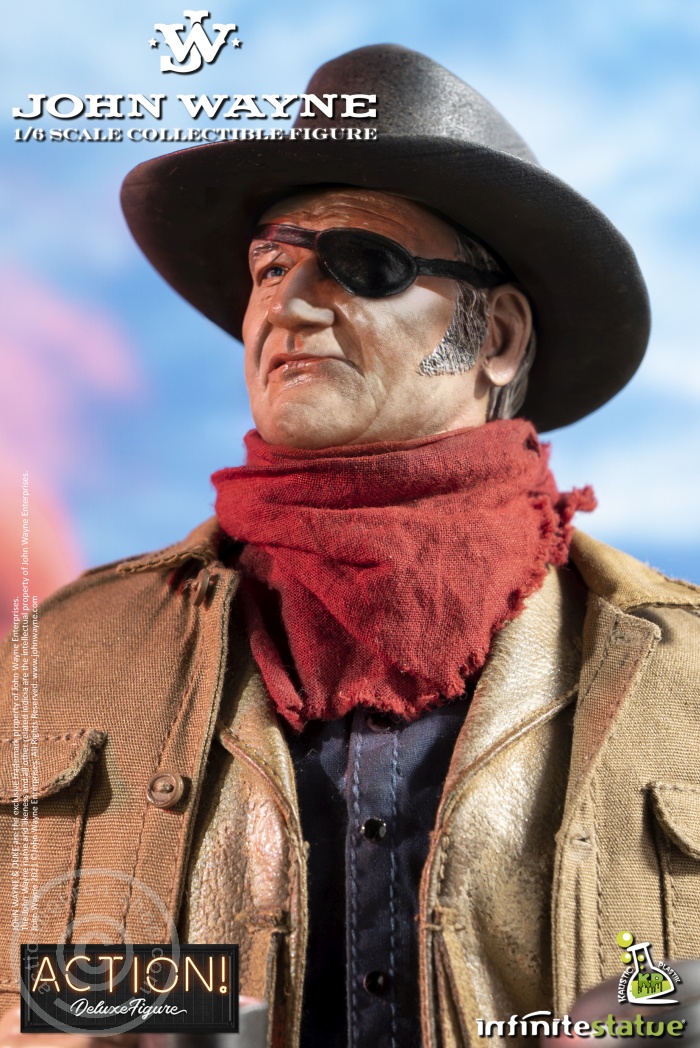 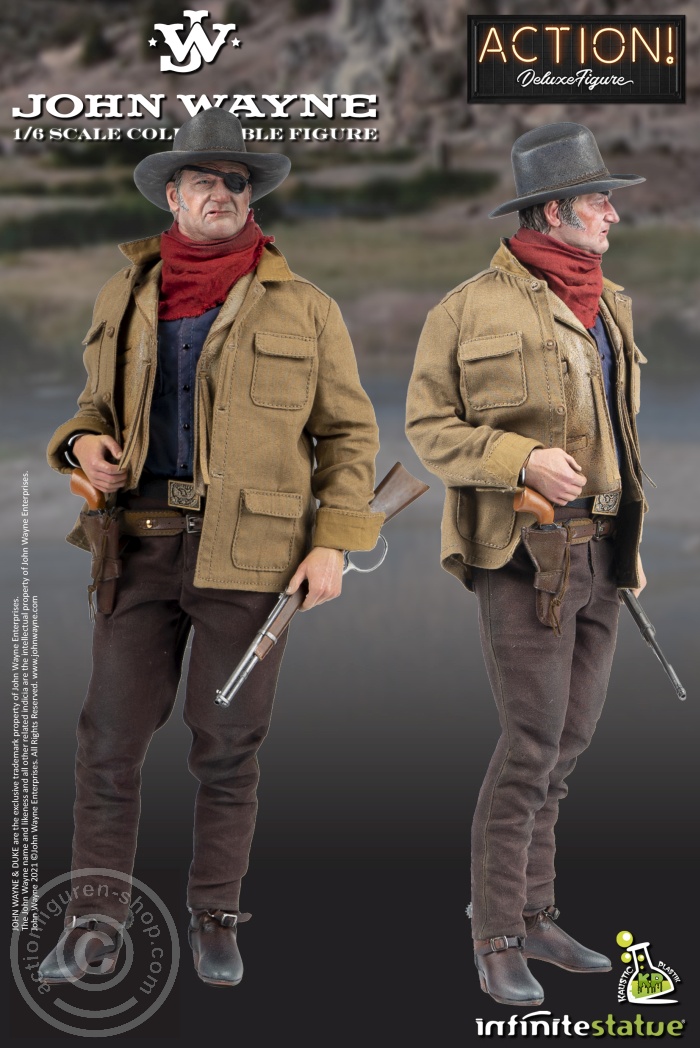 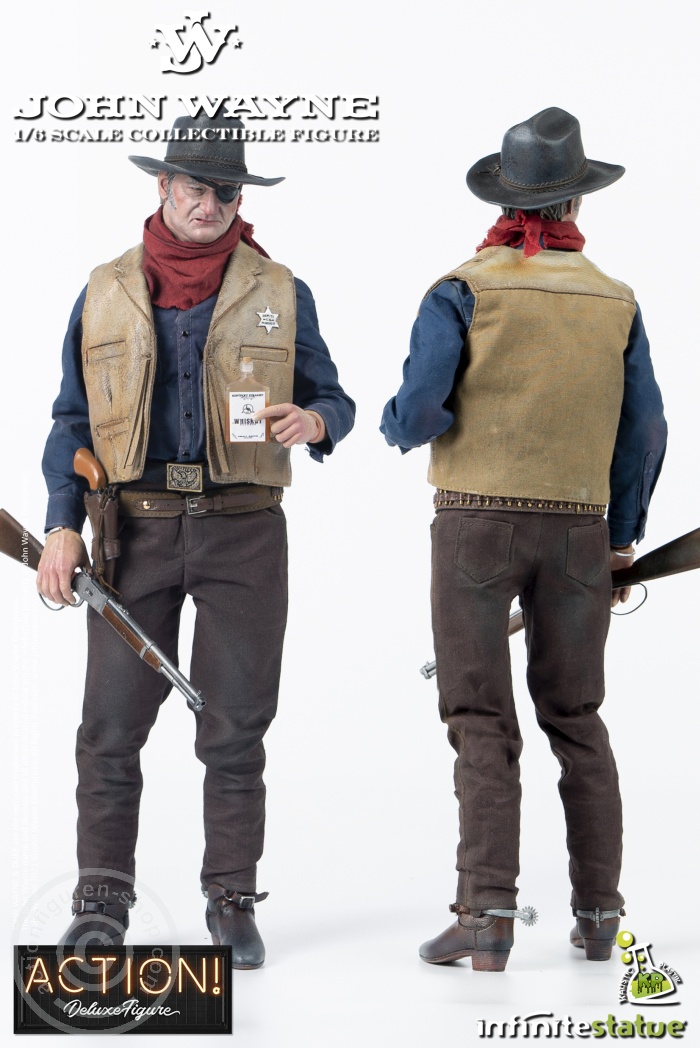 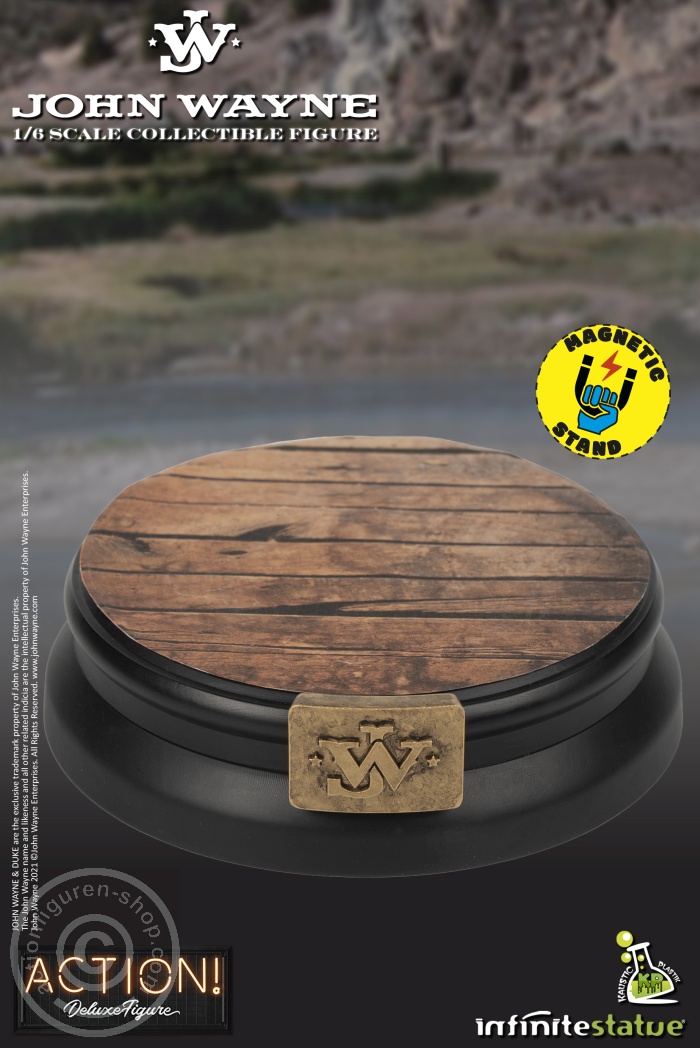 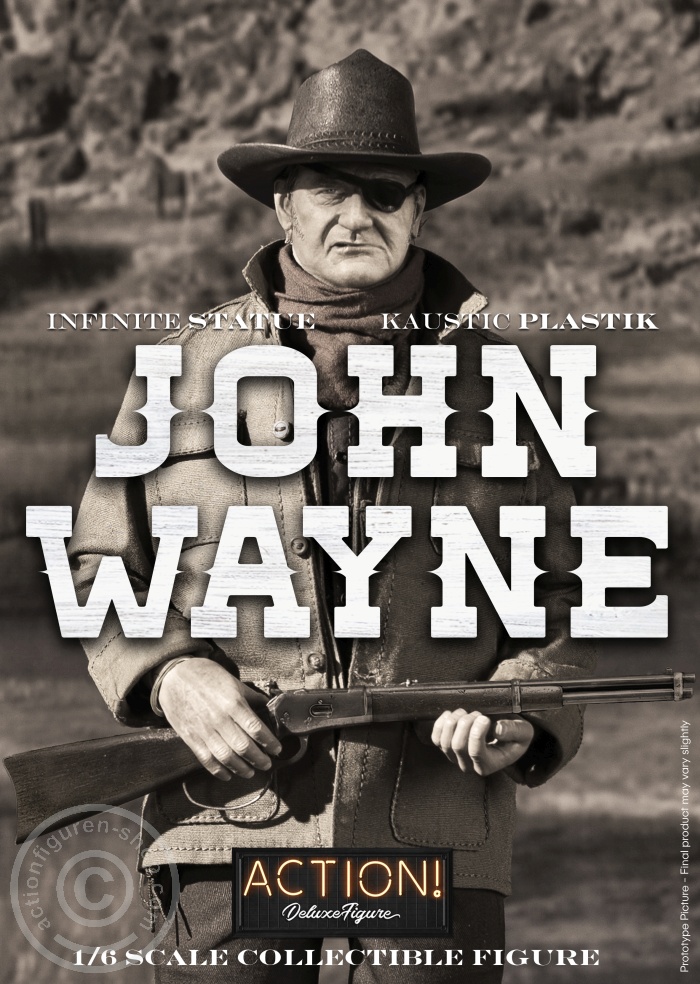 The following products fit well to this product.