This online shop is using cookies to give you the best shopping experience. Thereby for example the session information or language setting are stored on your computer. Without cookies the range of the online shop's functionality is limited. If you don't agree, please click here.
to overview
Previous product
Product 207 of 2389
Next product

Wuzhu (died 1148), also known by his sinicised name Wanyan Zongbi, or Jin Wuzhu, was a prince, military general and civil minister of the Jurchen-led Jin dynasty, which ruled northern China between the 12th and 13th centuries. He was the fourth son of Aguda (Emperor Taizu), the founder and first emperor of the Jin dynasty. Wuzhu started his career in the military in his youth, when he participated in the Jurchen rebellion led by his father against the Khitan-led Liao dynasty. Between the late 1120s and 1130s, he fought for the Jin dynasty in a series of wars against the Han Chinese-led Northern Song dynasty and its successor state, the Southern Song dynasty. In 1137, in recognition of his contributions in battle, he was appointed as Right Vice-Marshal and enfeoffed as the "Prince of Shen" (C) Wikipedia

One (1) pair of trousers

One (1) suit of leather armor

One (1) pair of shoulder armor

NOTE: The Horse is NOT included 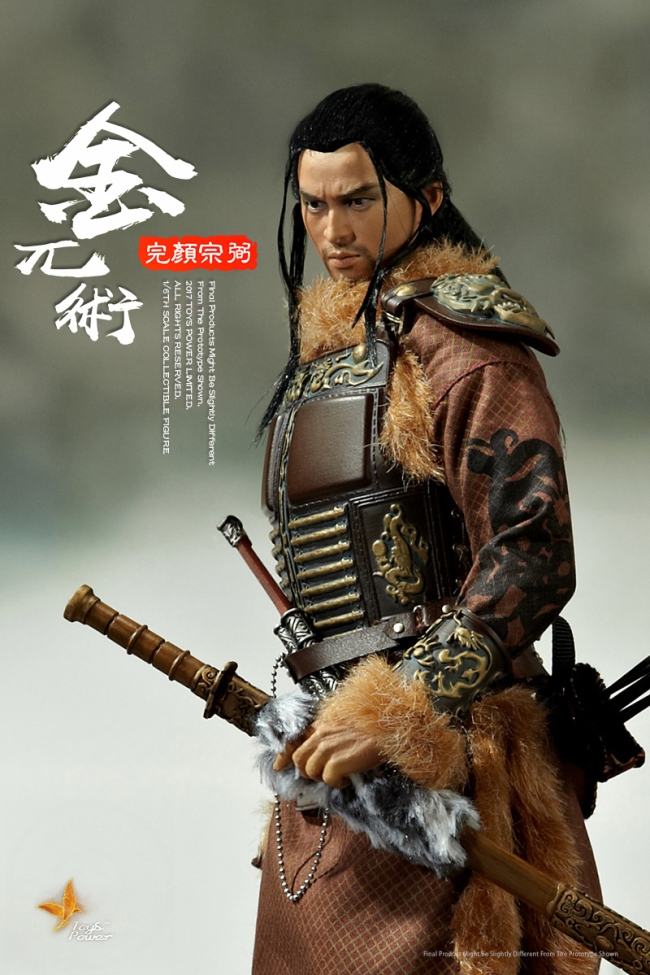 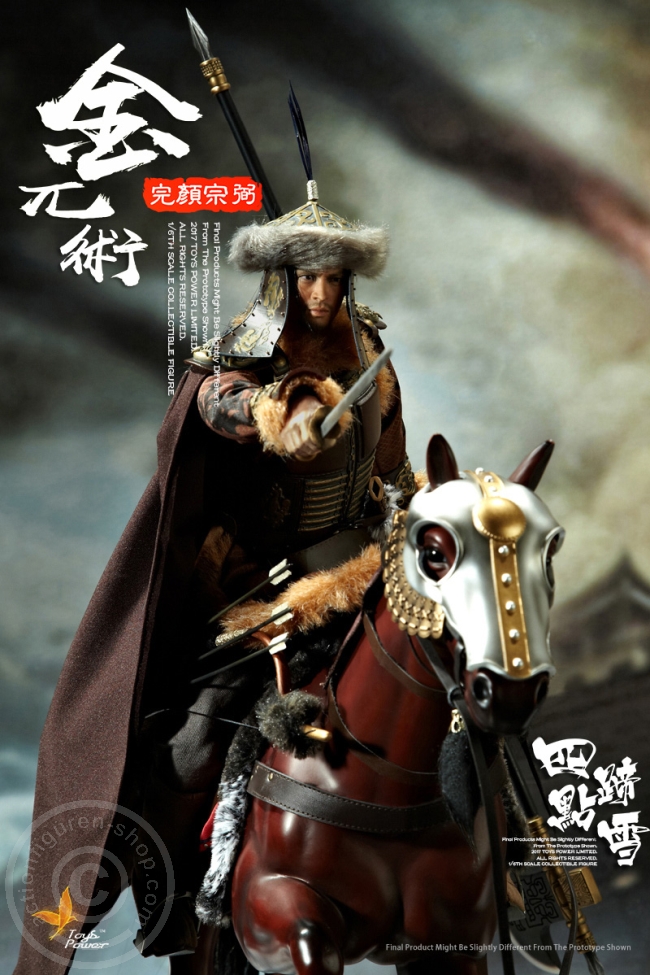 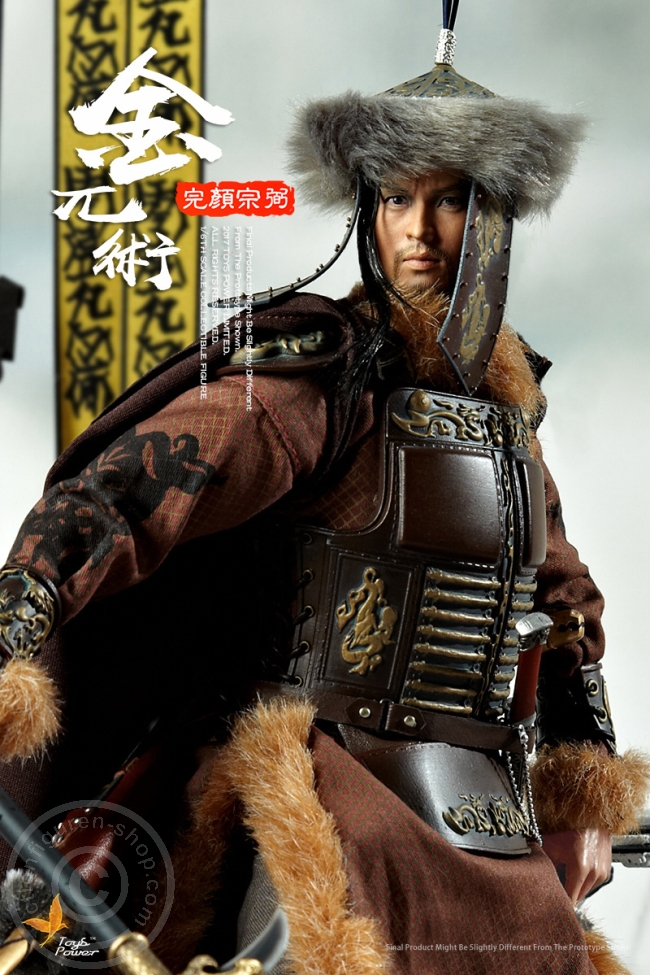 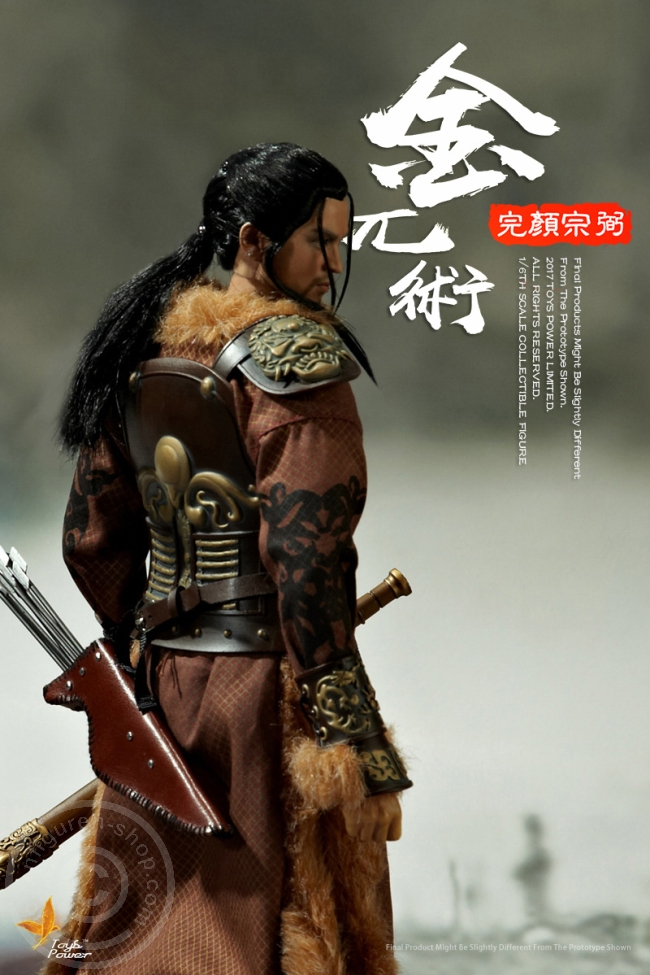 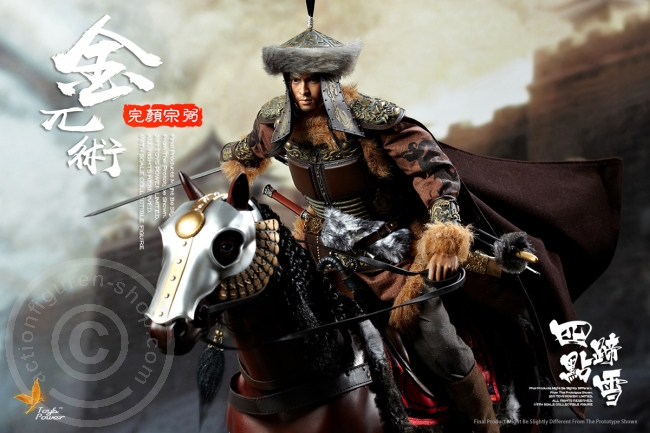 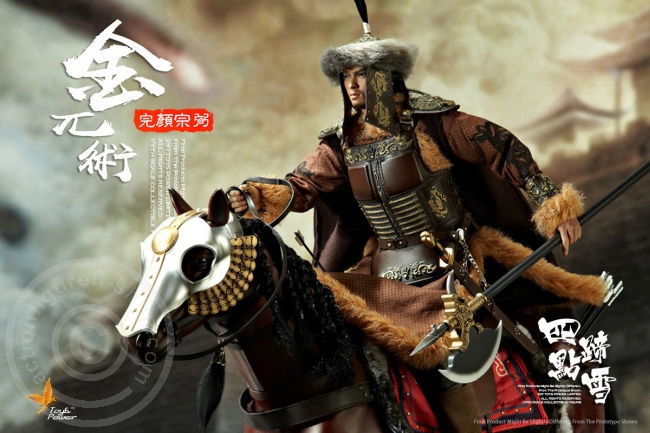 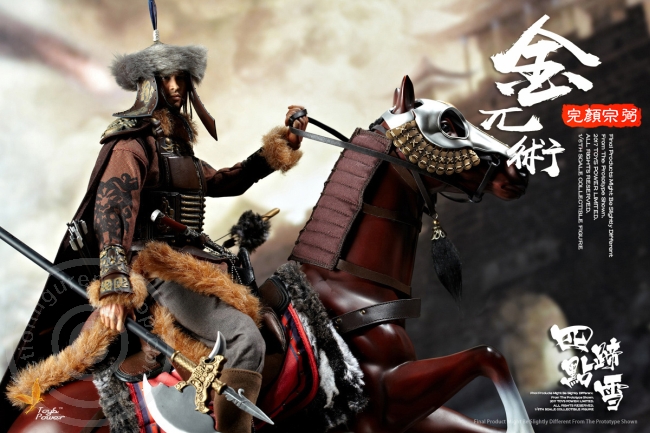 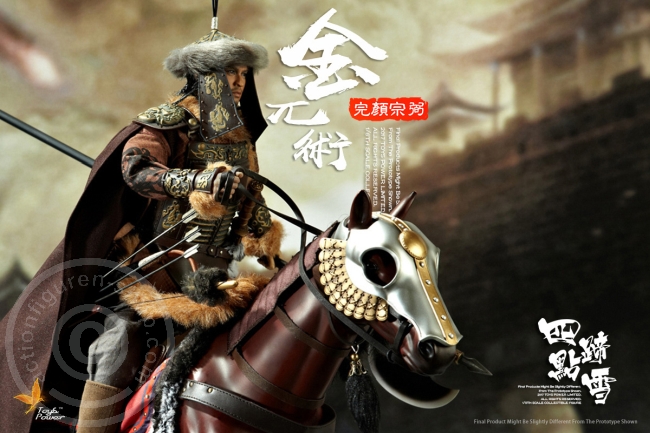 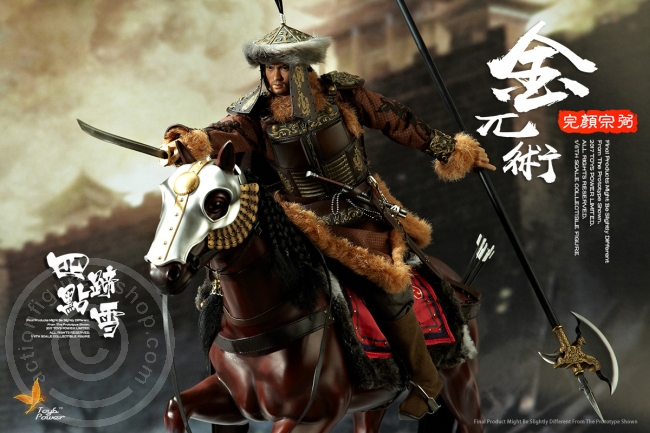 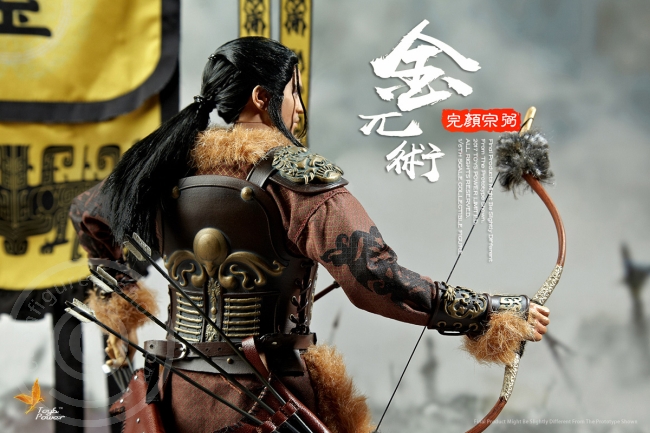 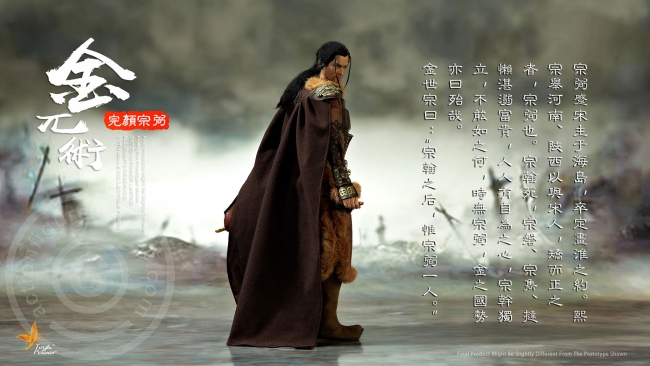 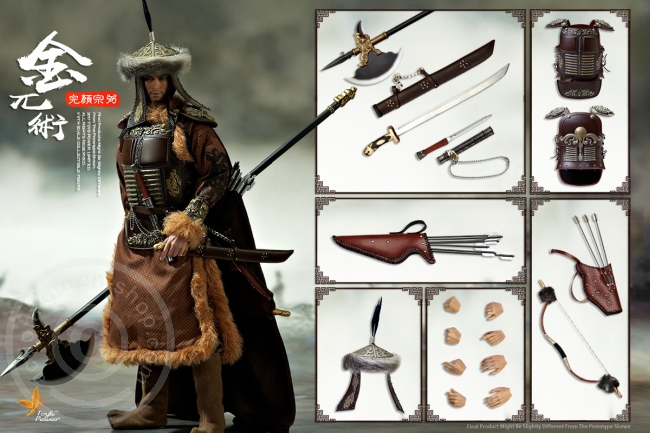