This online shop is using cookies to give you the best shopping experience. Thereby for example the session information or language setting are stored on your computer. Without cookies the range of the online shop's functionality is limited. If you don't agree, please click here.
to overview
Previous product
Product 86 of 779
Next product

The POPTOYS team releases the collectible 1/6 scale action figure (Armor Legend Series) officially. This series mainly covers three chapters: the Era of Europa War, the Legend of Warring States and Fight for Hegemony. The characters include femle ancient European knights, mercenaries, Japanese samurai, Ronin, Chinese generals and warriors. This series based on the metal armor and weapons, the way of hand-made armor, and the enchanting modeling. The chapter of Europa War has opened. It would be a close contest between the Griffin Knights and the Dragon Knights. Hope you will enjoy 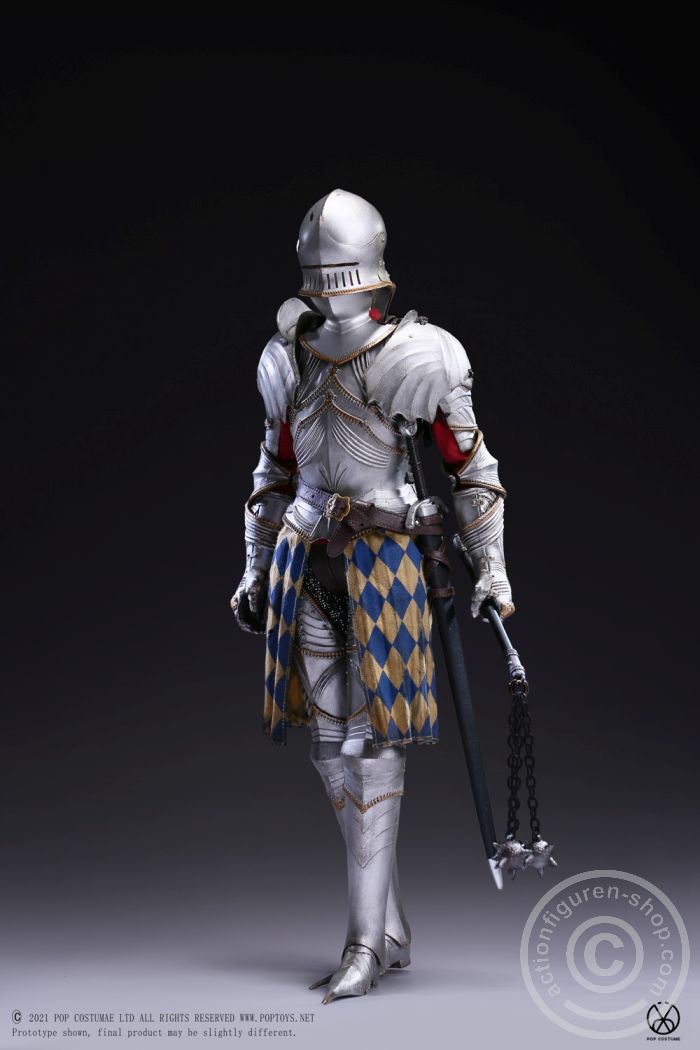 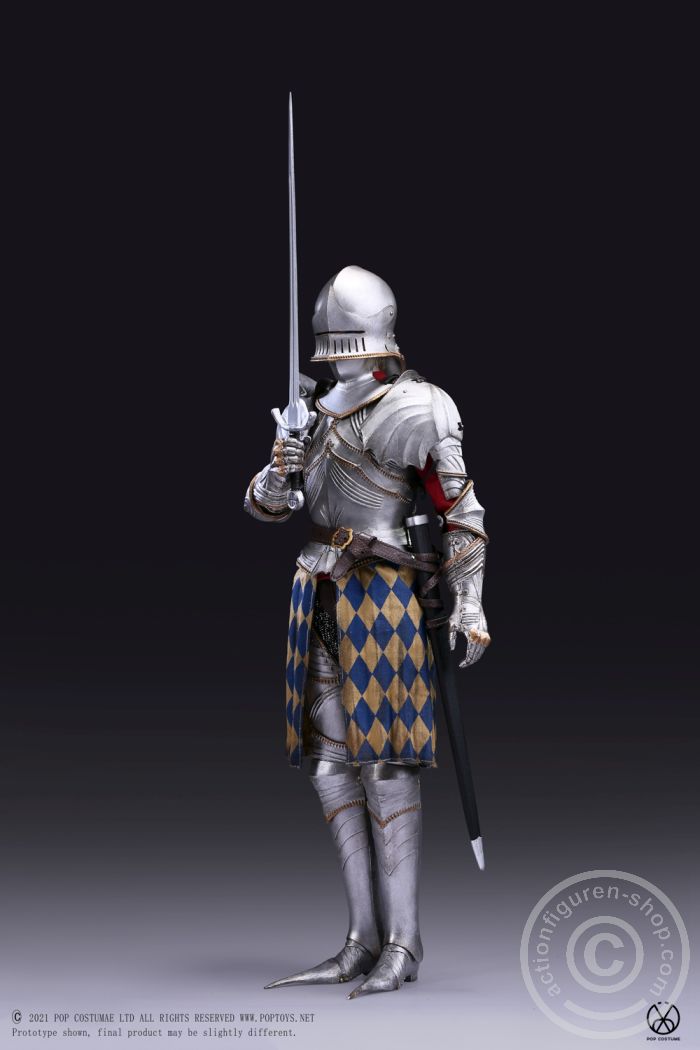 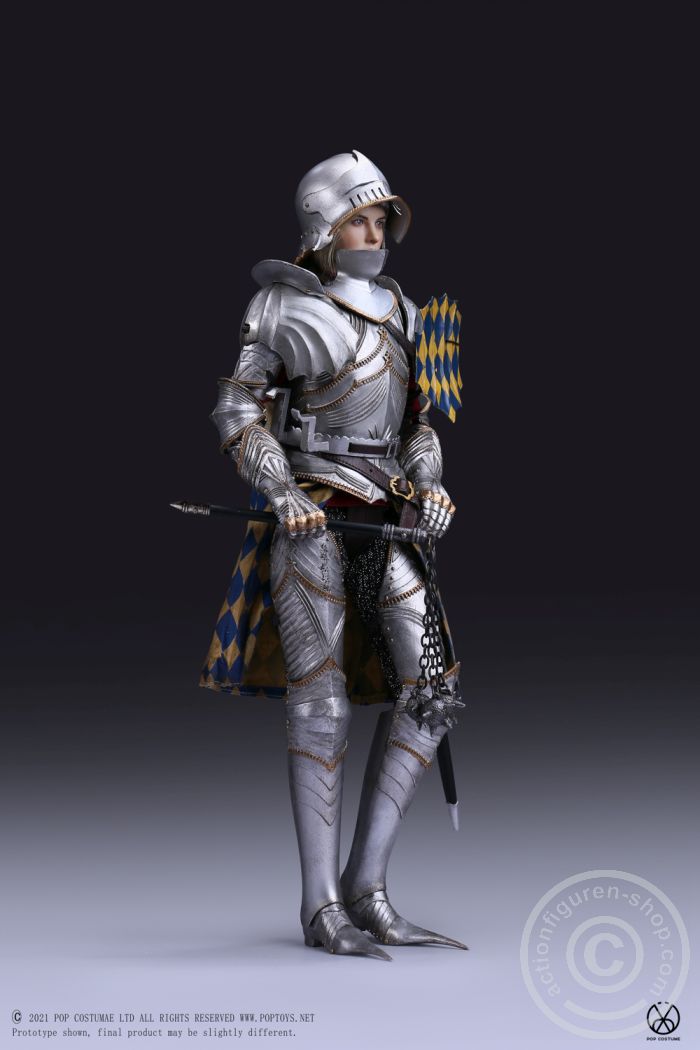 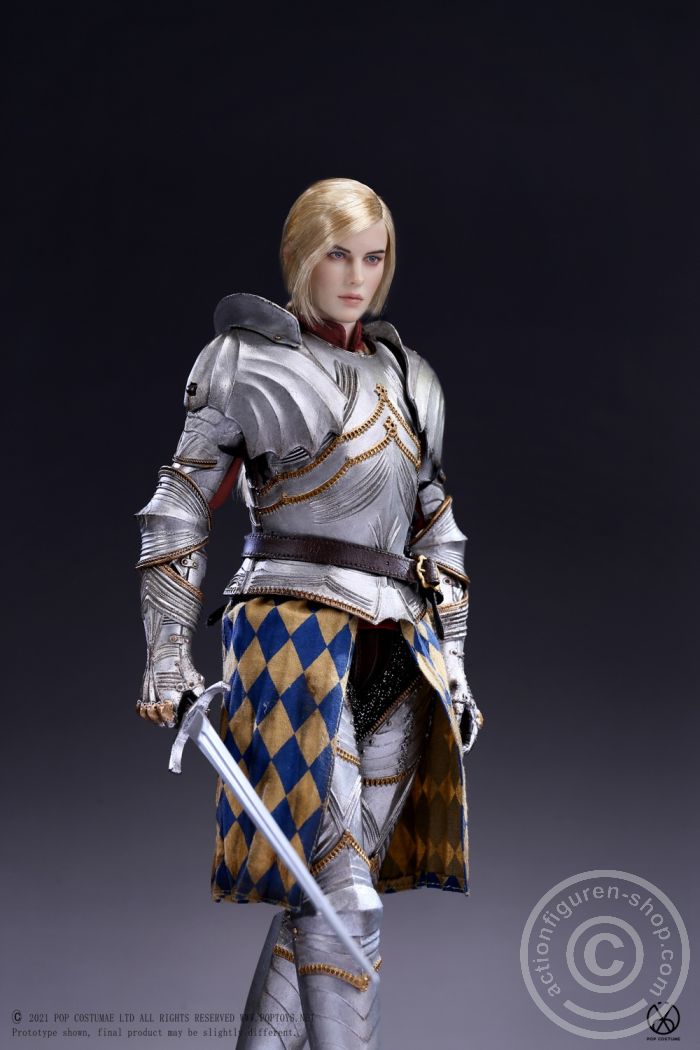 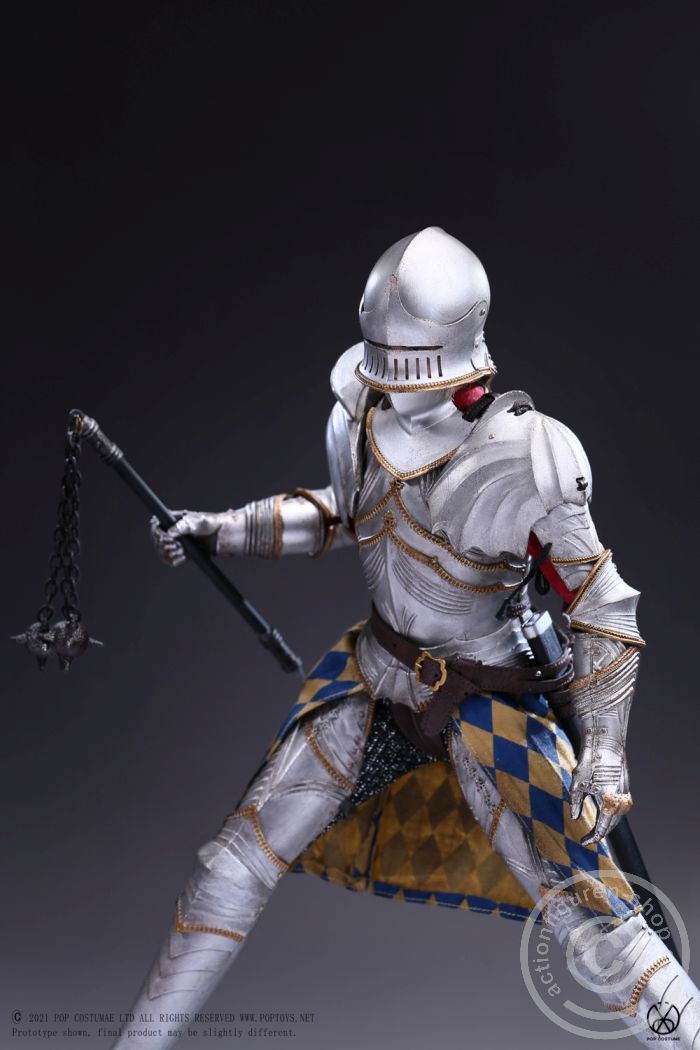 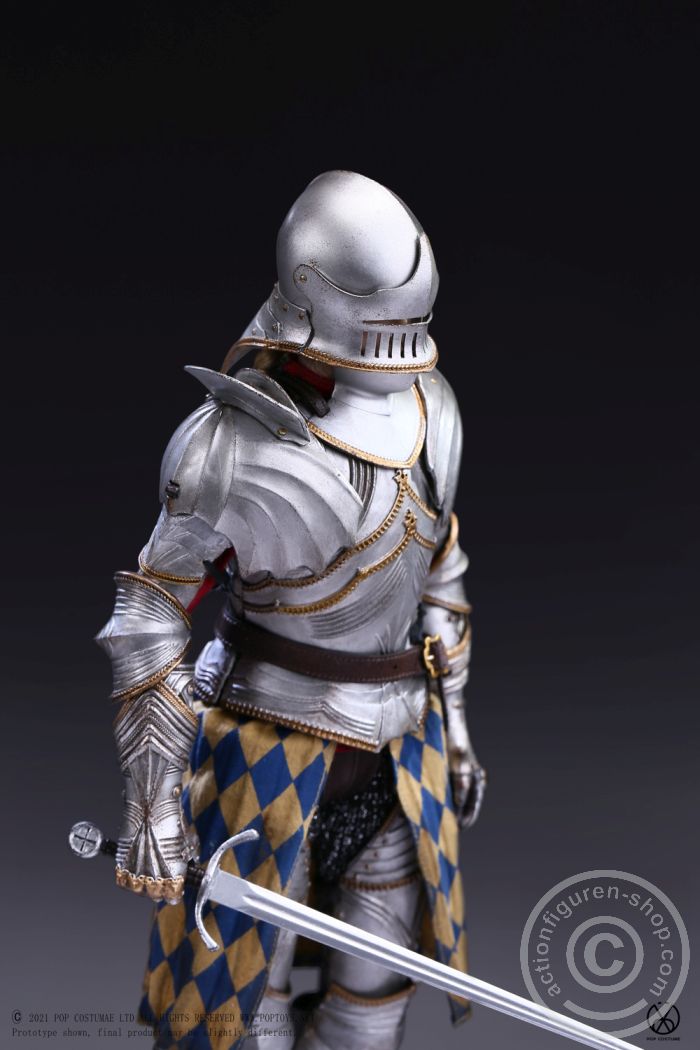 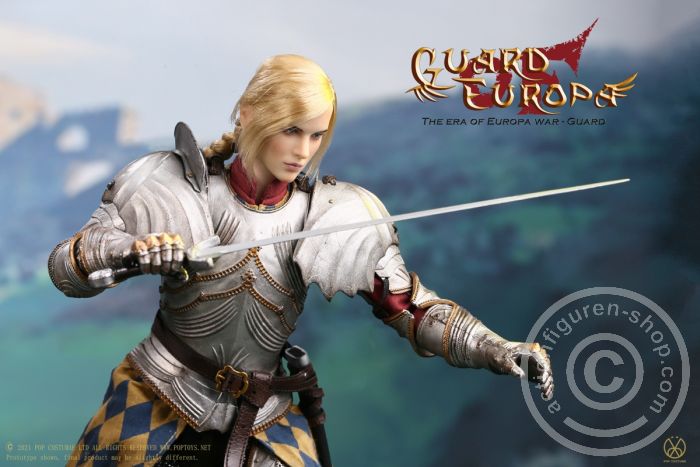 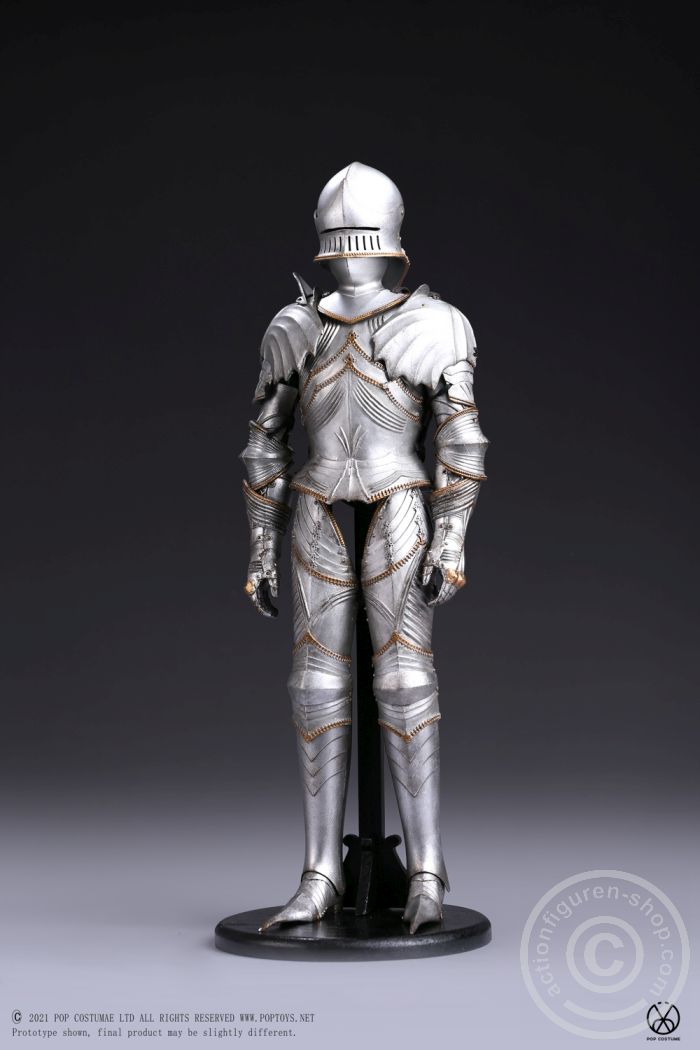 Pictures with Horse (NOT included): 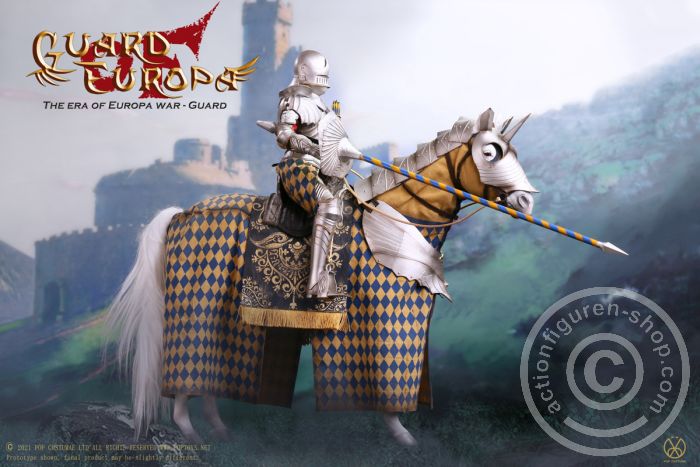 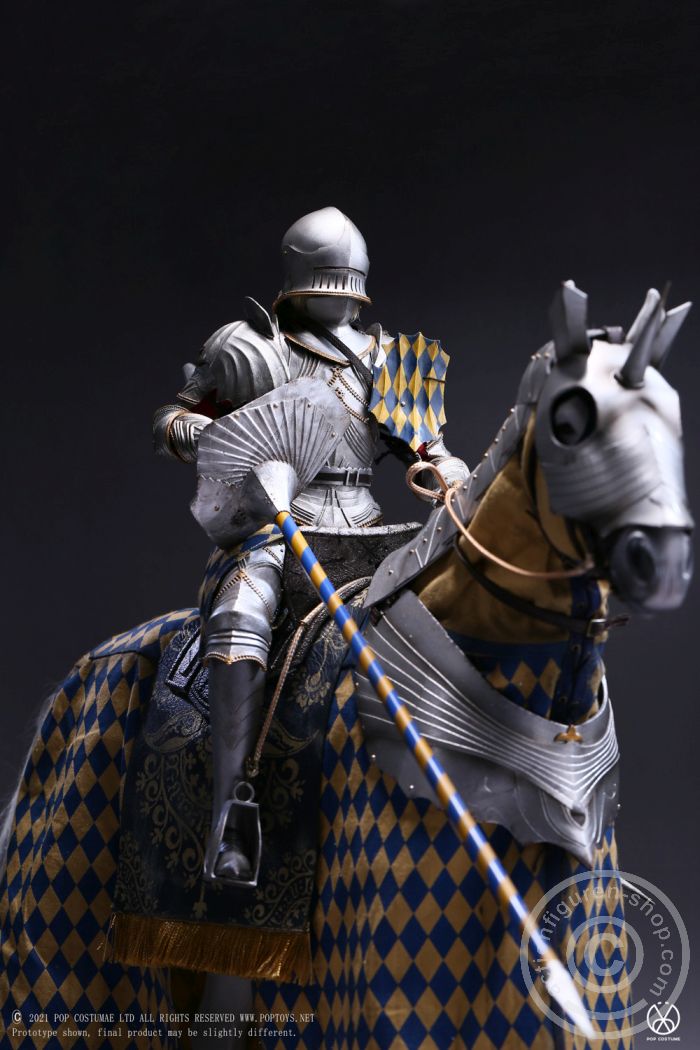 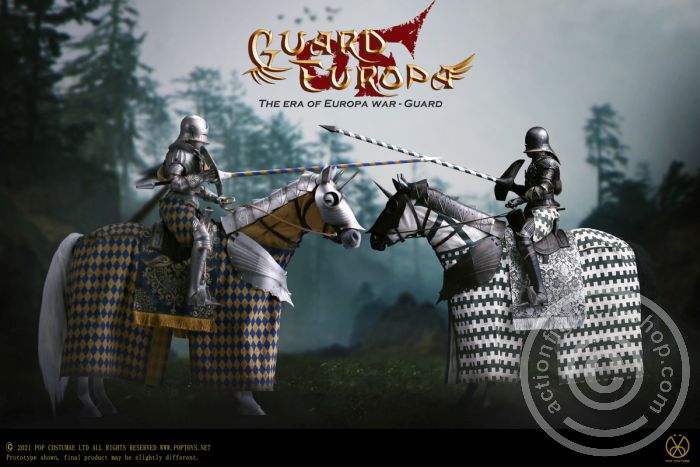