This online shop is using cookies to give you the best shopping experience. Thereby for example the session information or language setting are stored on your computer. Without cookies the range of the online shop's functionality is limited. If you don't agree, please click here.
to overview
Previous product
Product 2 of 2
Moshe Dajan - IDF Chief of Staff 1953-58 - 1/6 scale Figure

Moshe Dayan was born on May 20, 1915 and died on October 16, 1981. During his life he was a soldier, a military leader and a politician. In his youth he joined the illegal Jewish defense force, the Haganah and found himself imprisoned by the British. In 1941 Dayan lost his eye when a Vichy French sharpshooter spotted him on a roof observing the enemy with binoculars. The bullet hit his binoculars saving his life but glass and metal fragments cost him his eye. He was unable to use a glass eye so a patch was provided and became his hallmark. He fought in the 1948 War of Independence as well he led the invasion of Egypt's Sinai Peninsula in 1956. He held the post of Commander of the Jerusalem front, Chief of Staff of the IDF 1953-1958 and mainly the Defense Minister during the Six-Day war. He was considered by most of the world as the symbol of the new Israeli State. Moshe Dayan was a man of many talents and wasn't without controversy concerning his marital life and the pieces of art and antiquities he had possessed. 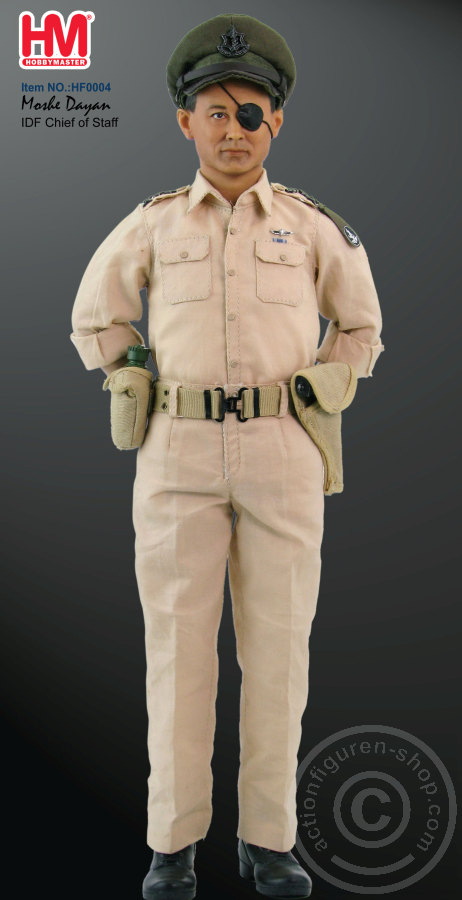 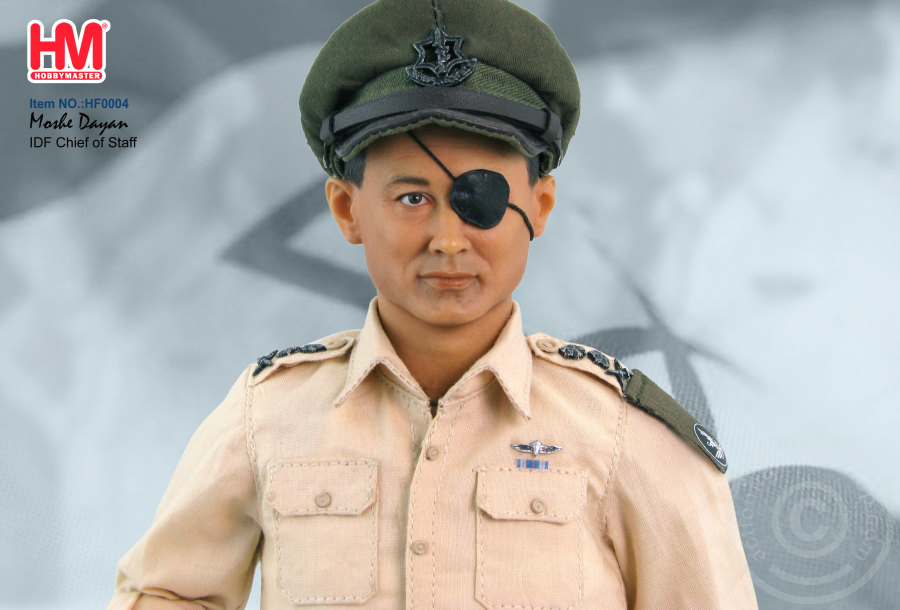 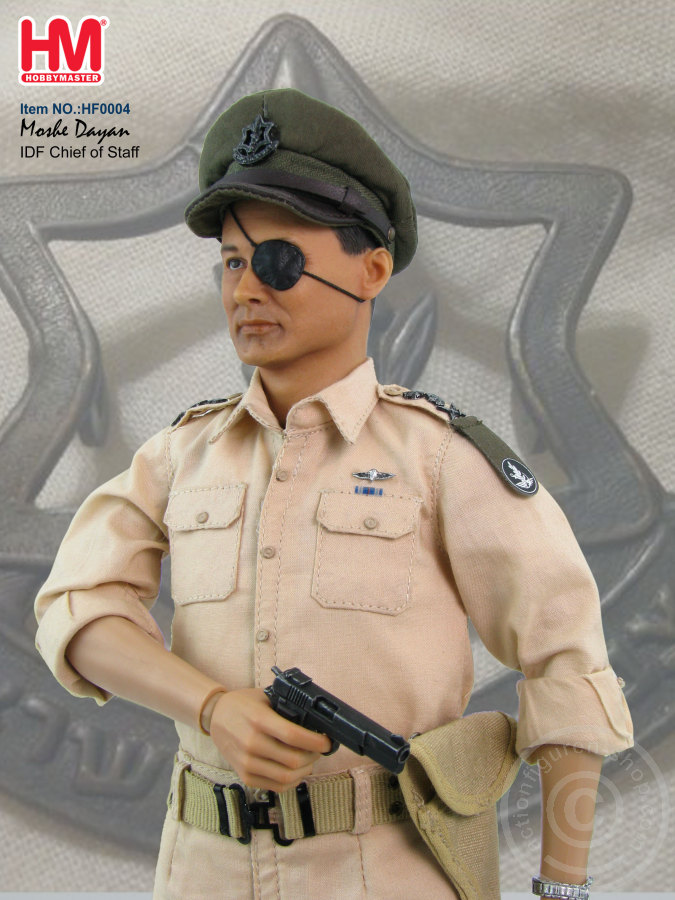 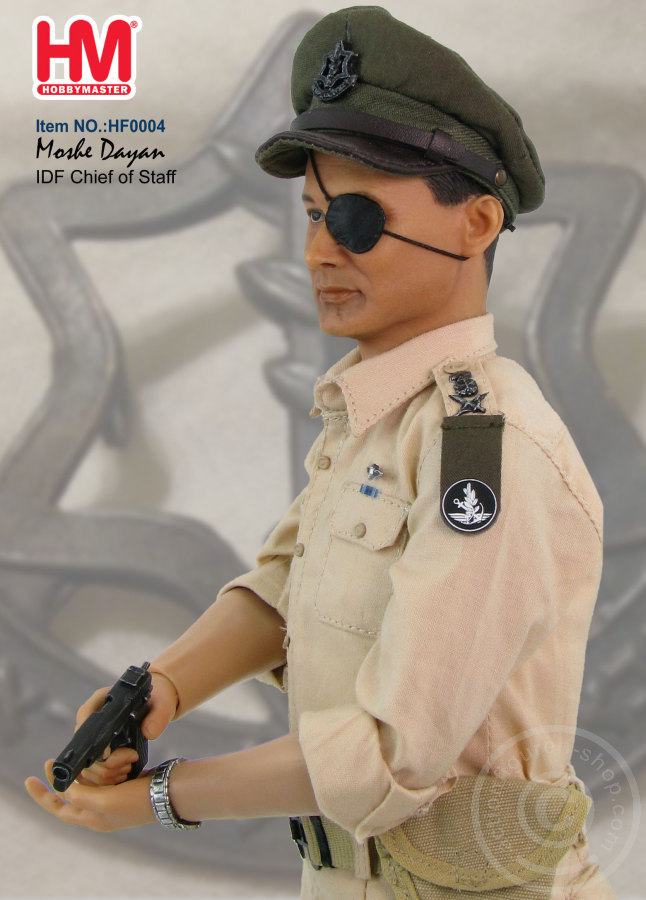 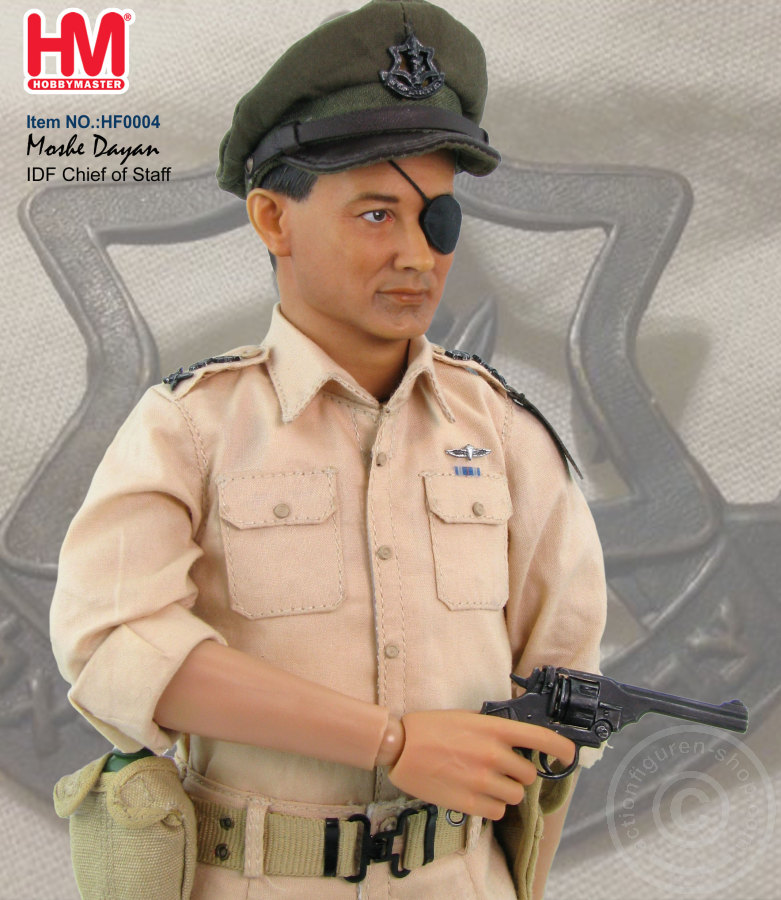 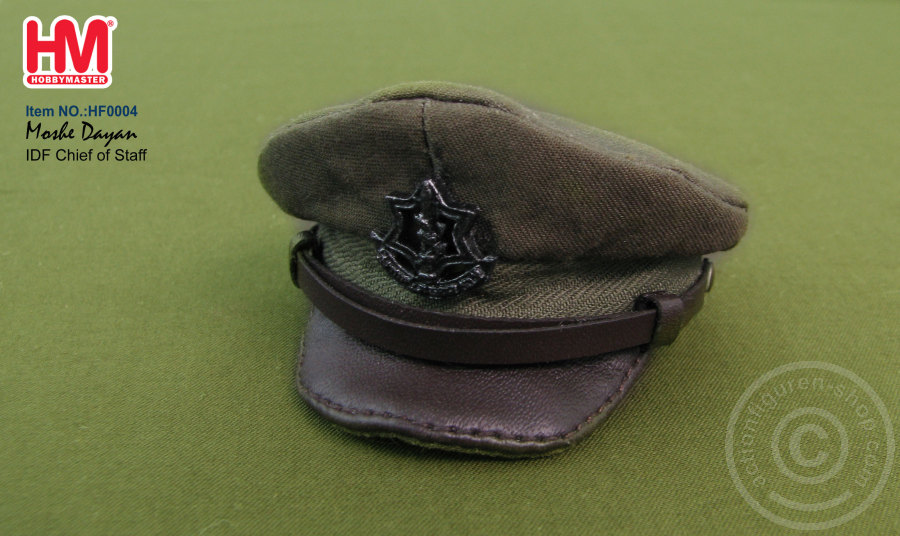 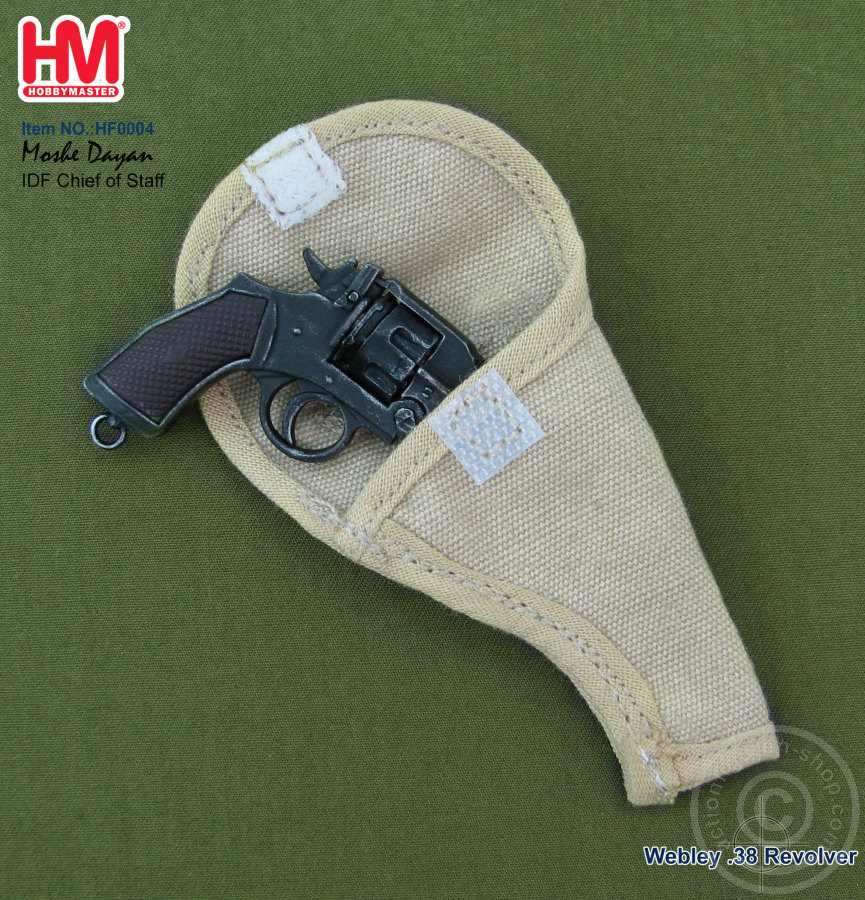 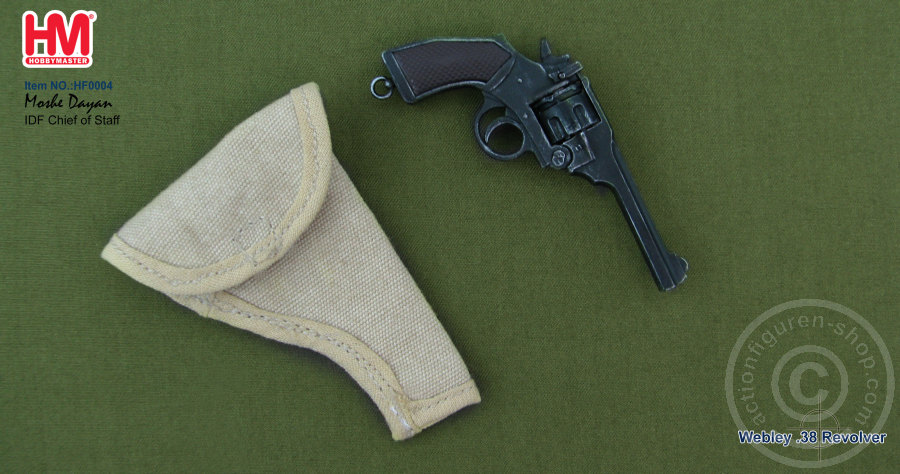 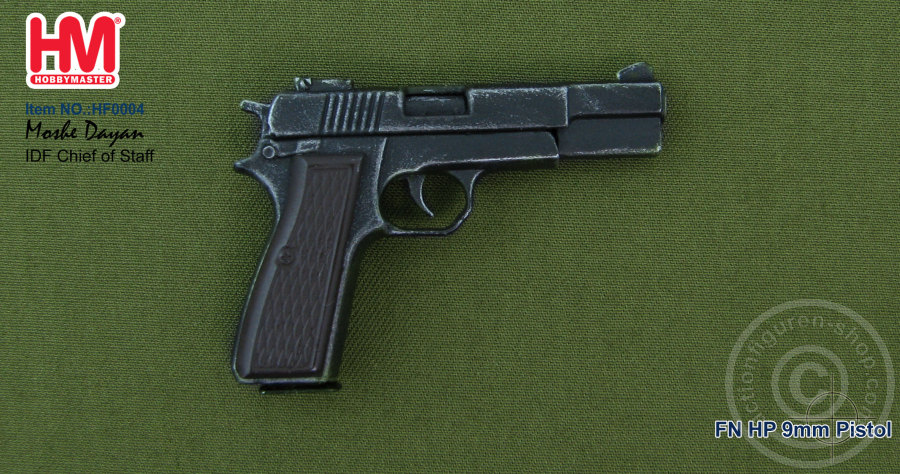 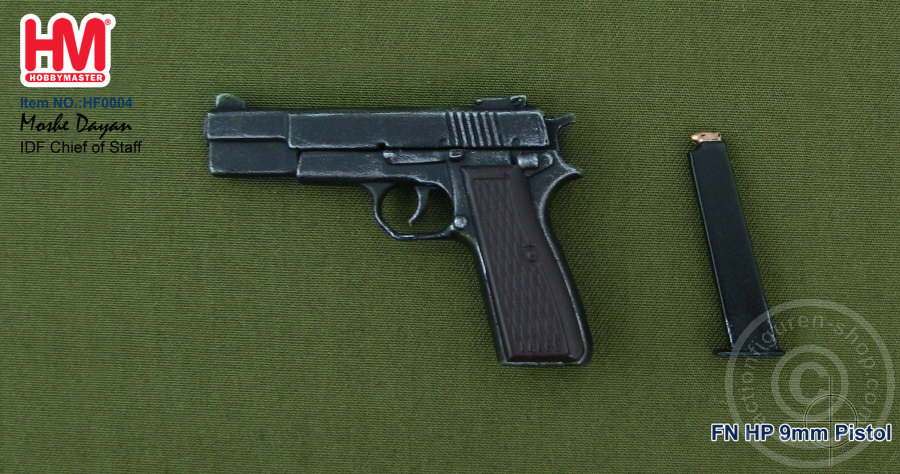 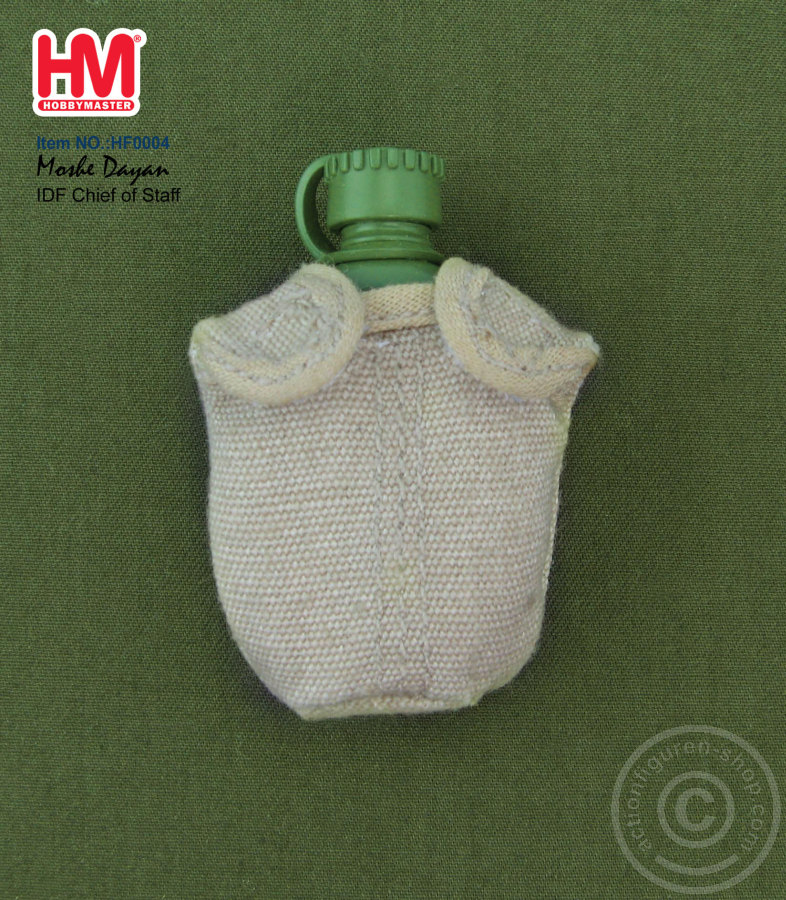 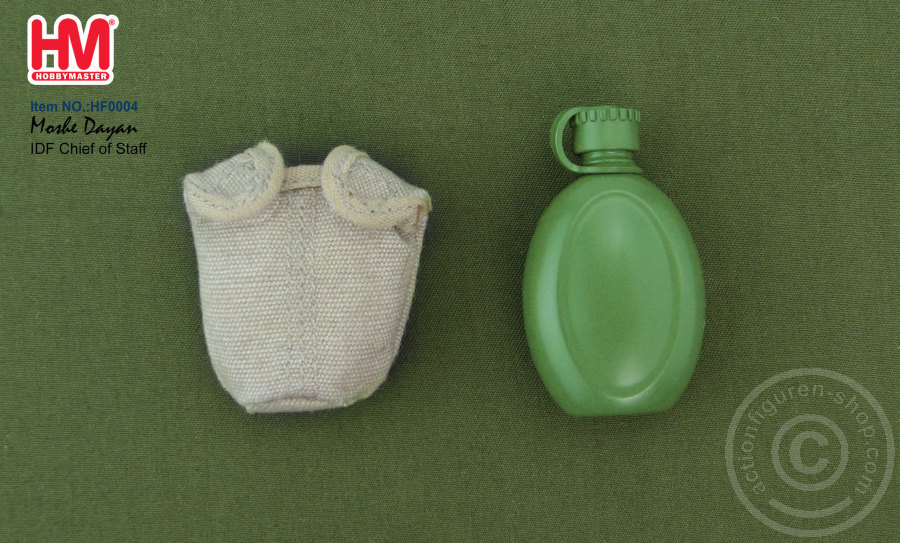 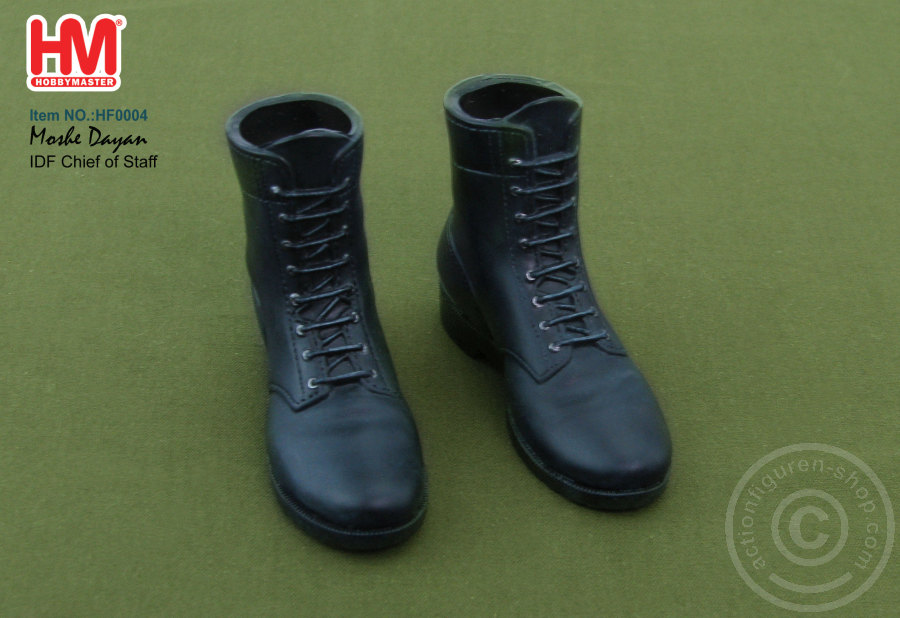 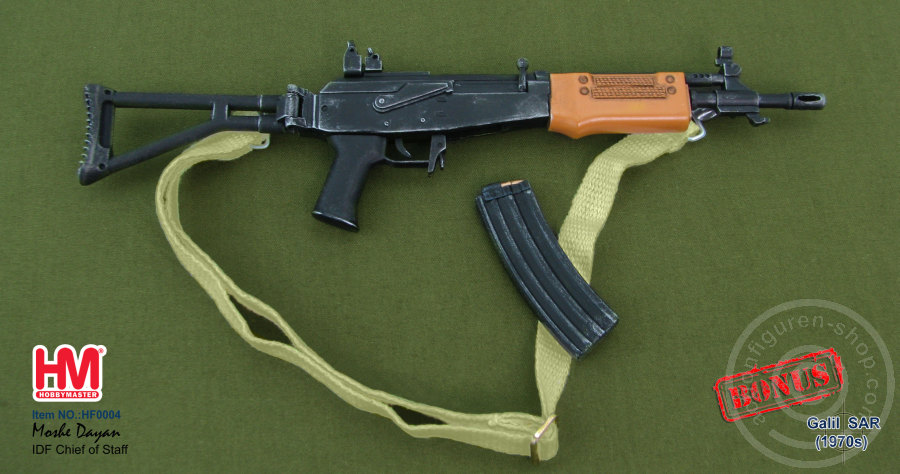