This online shop is using cookies to give you the best shopping experience. Thereby for example the session information or language setting are stored on your computer. Without cookies the range of the online shop's functionality is limited. If you don't agree, please click here.
to overview
Product 1 of 2
Next product

General Background:
-----------------------------------
Eugene Andrew "Gene" Cernan was born in Chicago in 1934 to a Slovak father and a Czech mother. During his military career he was a Naval Officer, Fighter Pilot and Astronaut. Eugene Cernan went into space three times, Gemini 9A, Apollo 10 and Apollo 17 he also was backup for Gemini 12, Apollo7 and Apollo 14. On one of Gene Cernan's EVAs he wrote the initials of his daughter Tracy on a moon rock and he was the last man to leave the moon. A couple of other accomplishments are attributed to him, while piloting the Lunar Rover on its final ride he set a new speed record for the moon, 11.2 mph. Another speed record he was involved with was during the return of Apollo 10 from the moon on May 26, 1969. The capsule reached a speed of 24,791 mph, making it the highest speed ever reached by a manned vehicle. In 1976 Captain Eugene Cernan retired from military life for the private business world.

Please Note: the above item product details is base on the best of our knowledge. (Item specs are not provide by the manufacture) 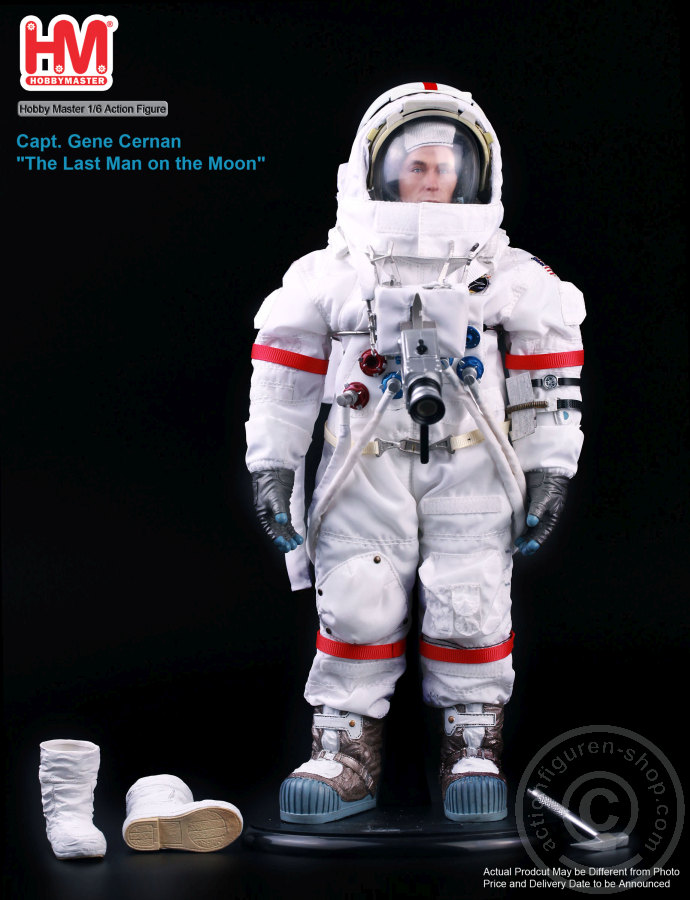 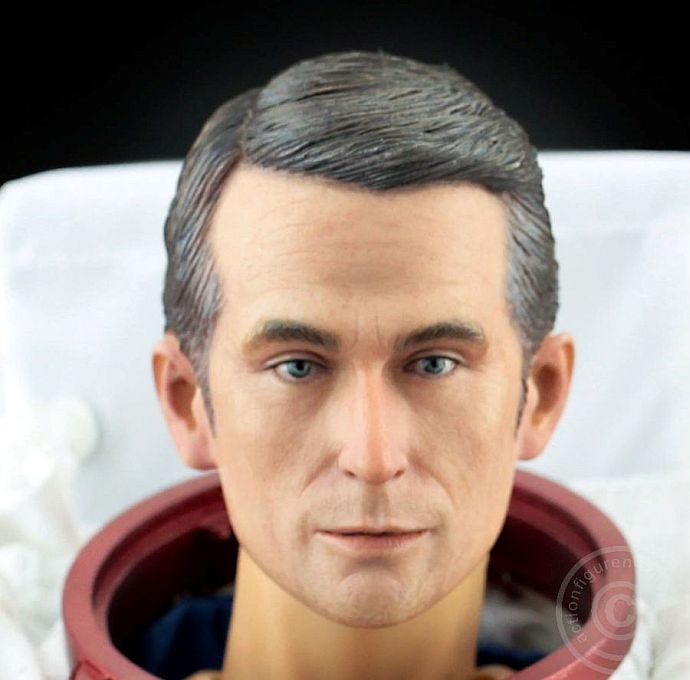 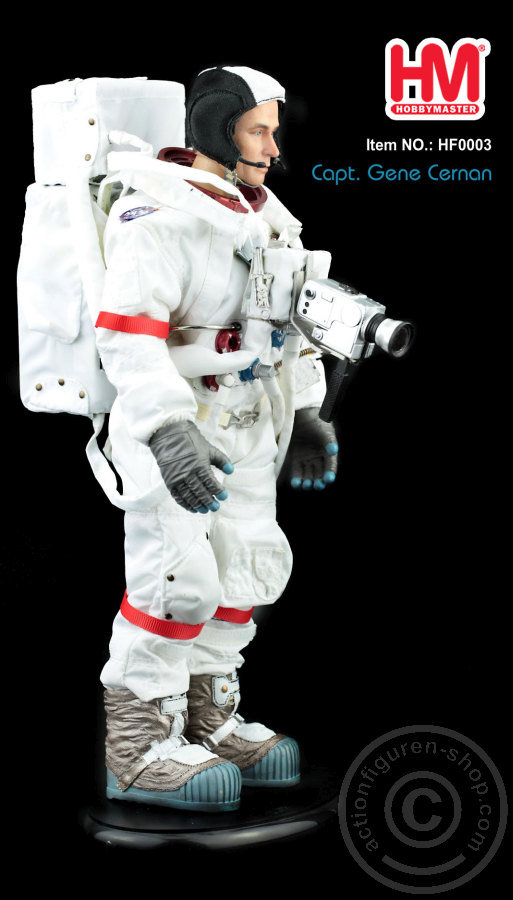 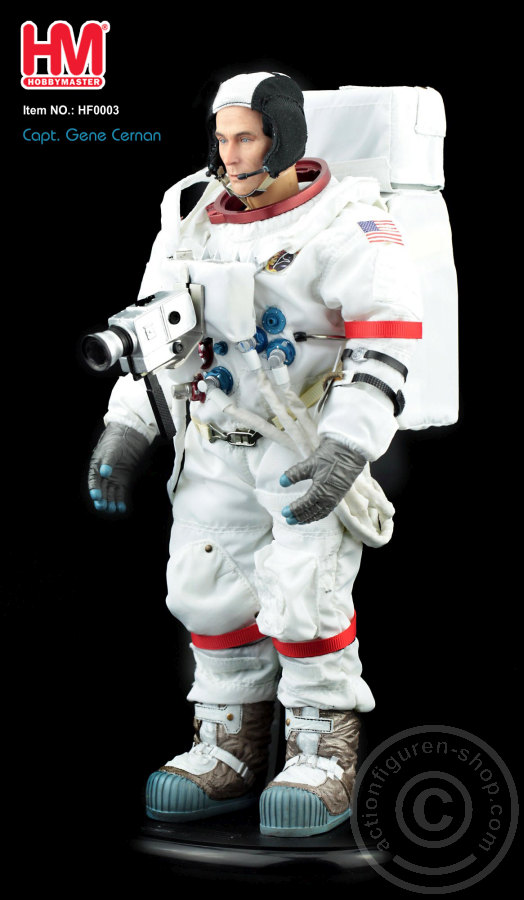 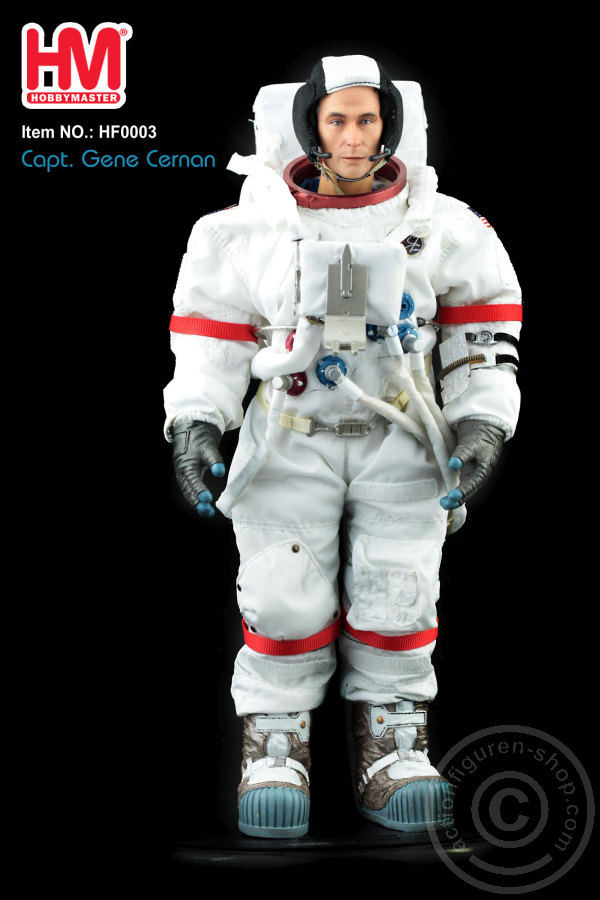 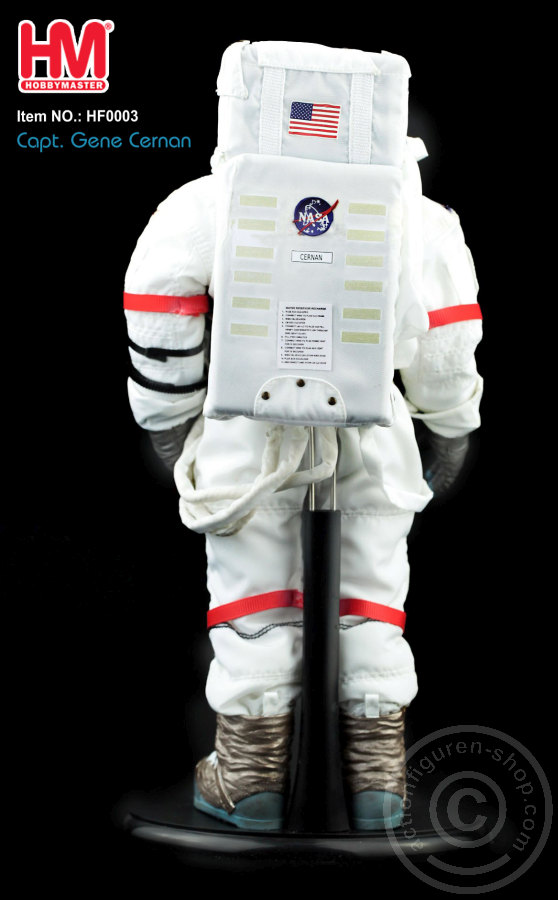 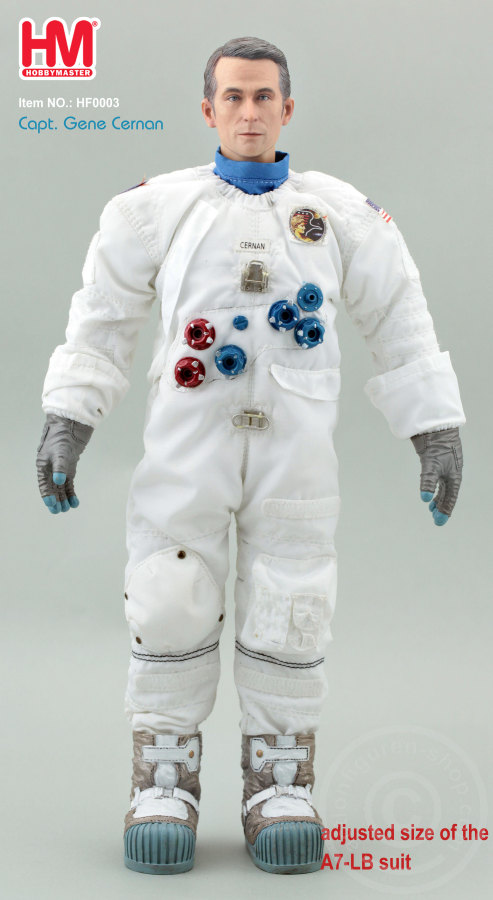 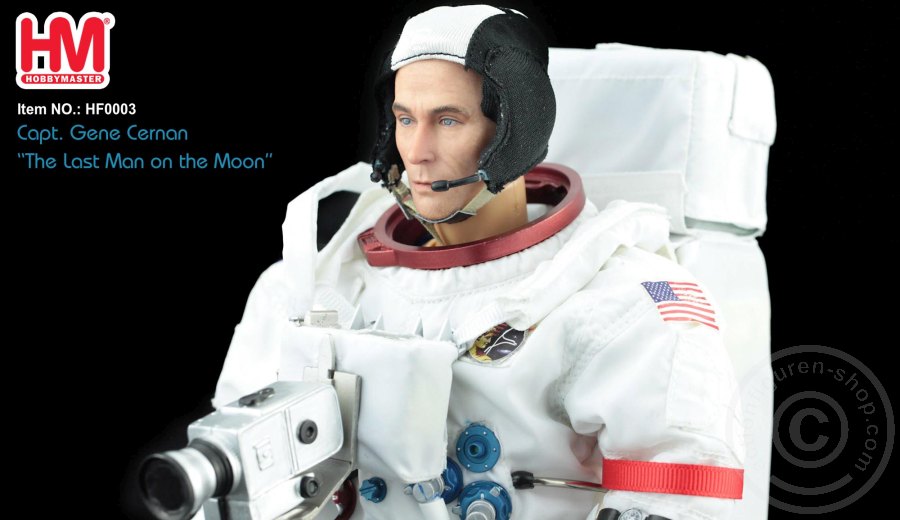 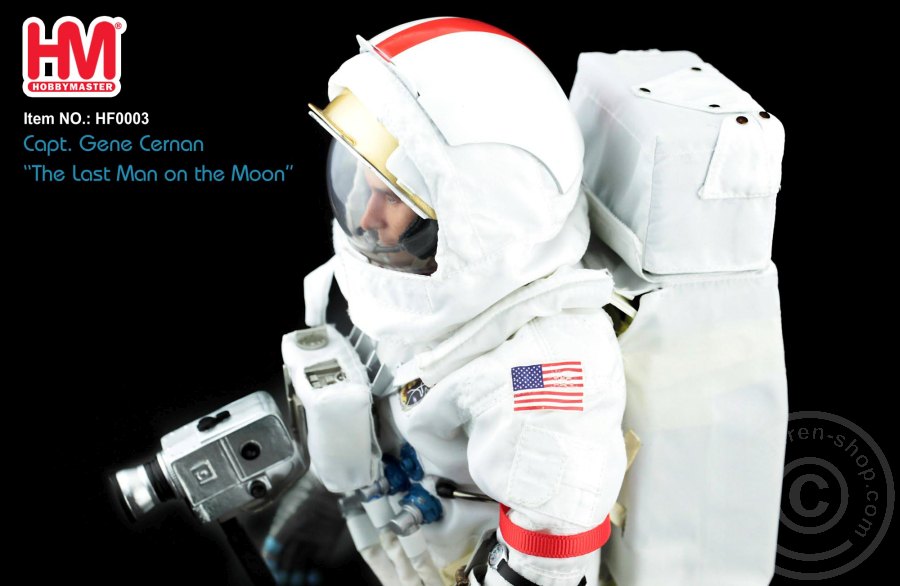 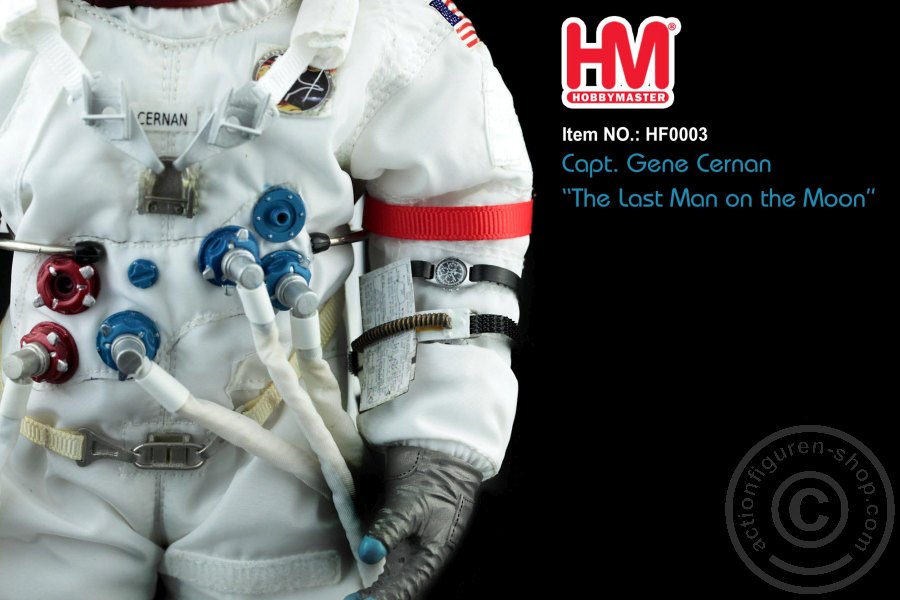 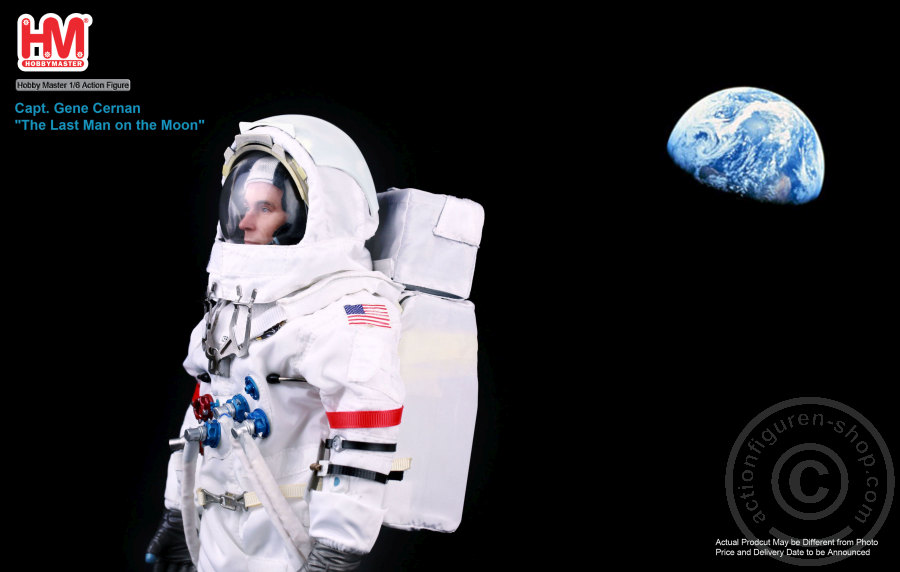