This online shop is using cookies to give you the best shopping experience. Thereby for example the session information or language setting are stored on your computer. Without cookies the range of the online shop's functionality is limited. If you don't agree, please click here.
to overview
Previous product
Product 14 of 64
Next product

The M1 Garand or M1 Rifle is a semi-automatic rifle that was the United States' service rifle during World War II and the Korean War.

The rifle is chambered for the .30-06 Springfield cartridge and is named after its Canadian-American designer, John Garand. It was the first standard-issue autoloading rifle for the United States. By most accounts, the M1 rifle performed well. General George S. Patton called it "the greatest battle implement ever devised". The M1 replaced the bolt-action M1903 Springfield as the U.S.' service rifle in 1936, and was itself replaced by the selective-fire M14 rifle on March 26, 1958. 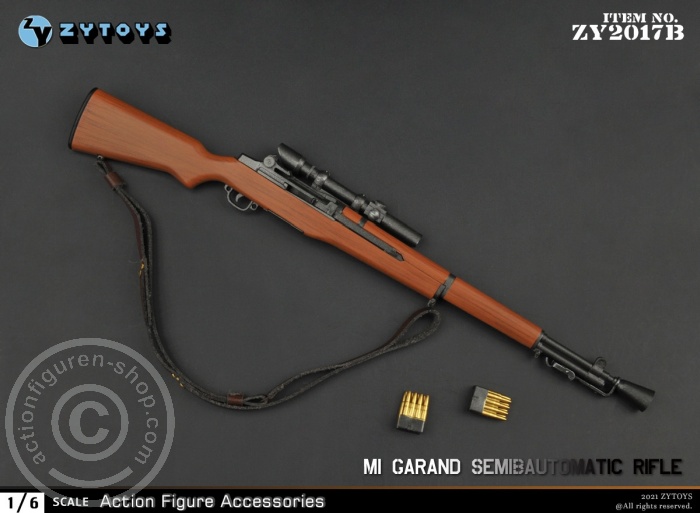 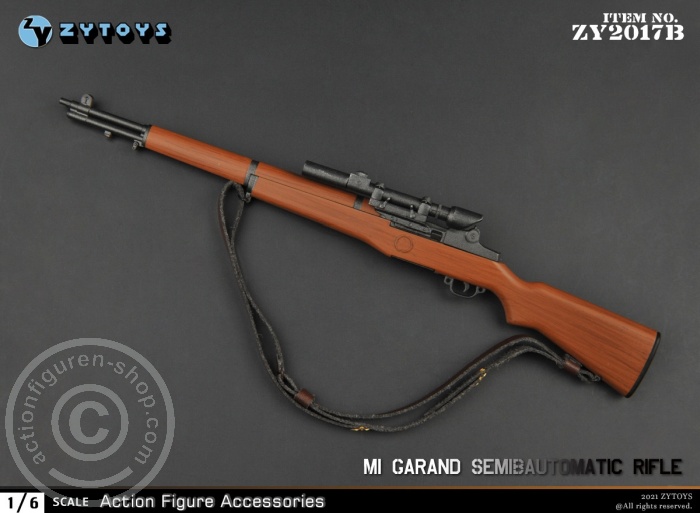 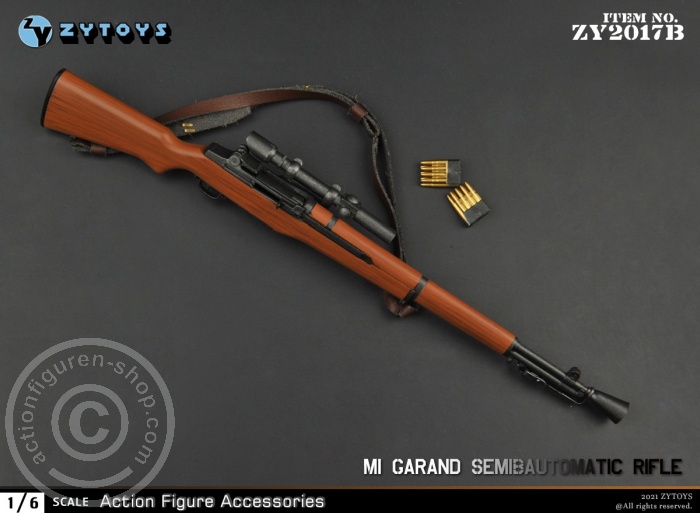