This online shop is using cookies to give you the best shopping experience. Thereby for example the session information or language setting are stored on your computer. Without cookies the range of the online shop's functionality is limited. If you don't agree, please click here.
to overview
Previous product
Product 88 of 214
Next product

The Mk 19 grenade launcher (also known as the Mark 19) is an American 40 mm belt-fed automatic grenade launcher that was first developed during the Vietnam War. The first model (Mod 0) in 1966 was determined to be unreliable and unsafe, but a total of 6 Mod 1 launchers were successfully tested on U.S. Navy riverine patrol craft in the Mekong Delta in 1972. The Navy made further improvements to the weapon, resulting in the Mod 3 in 1976. The MOD 3 was adopted by the U.S Army in 1983 and remains in service to the present day. (C) Wikipedia 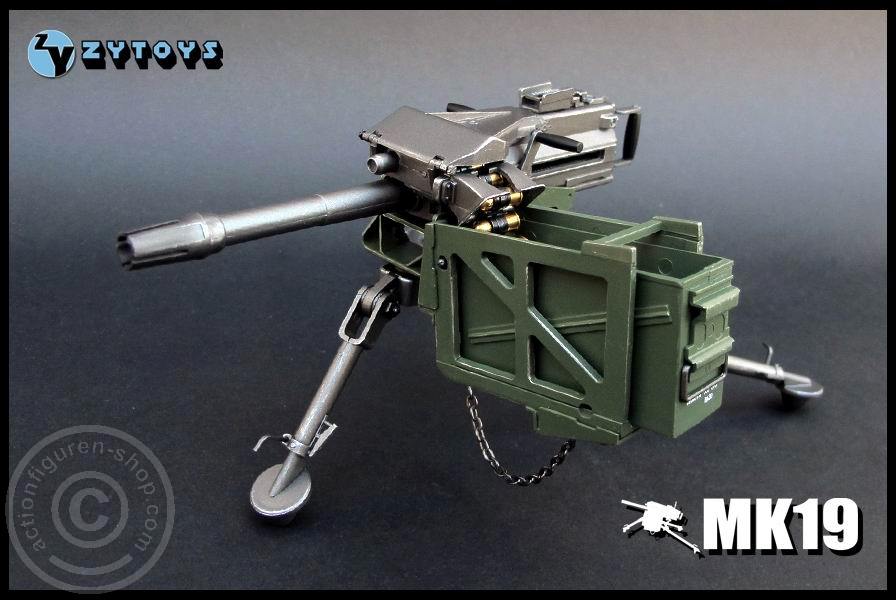 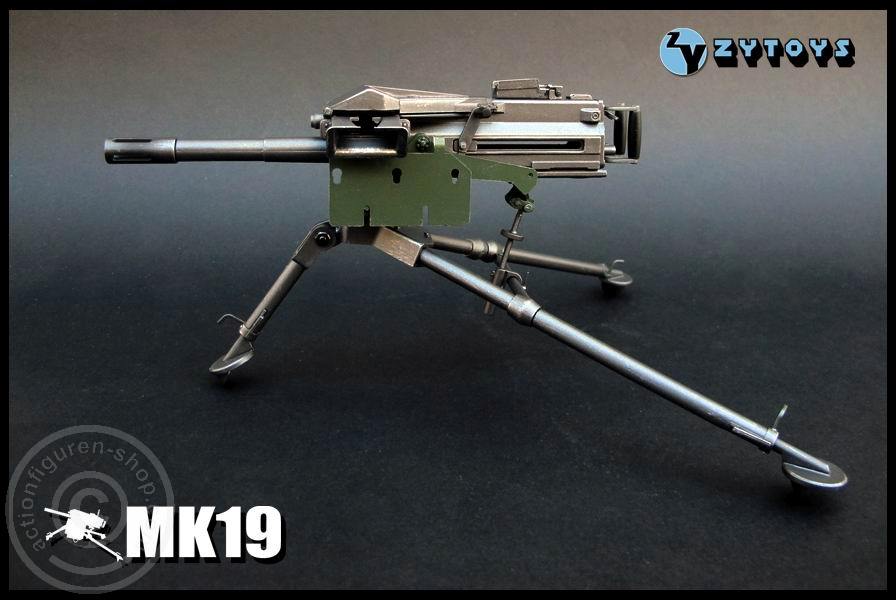 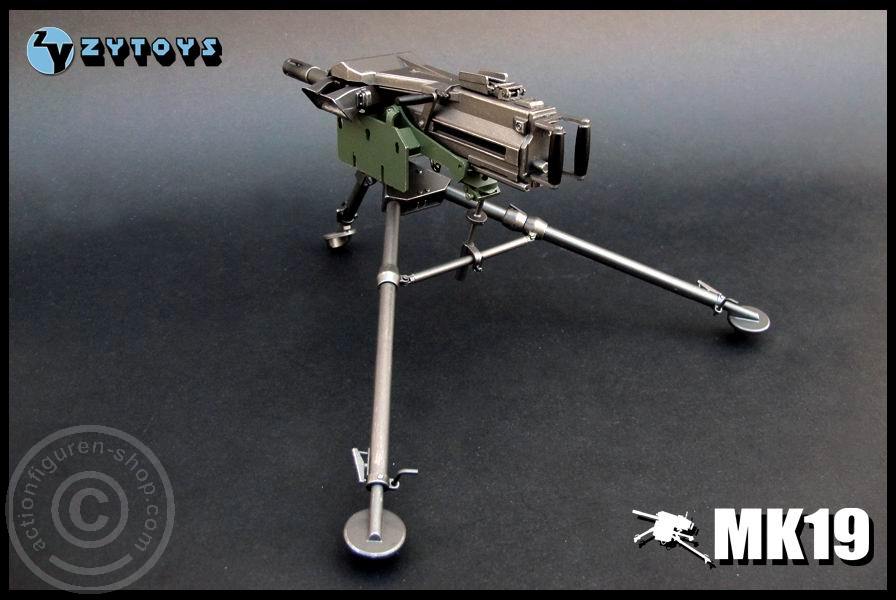 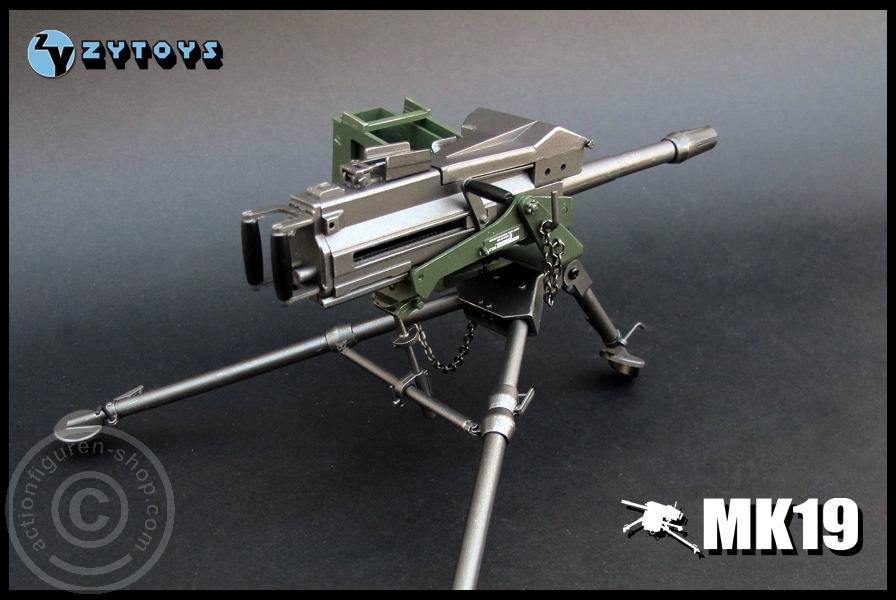 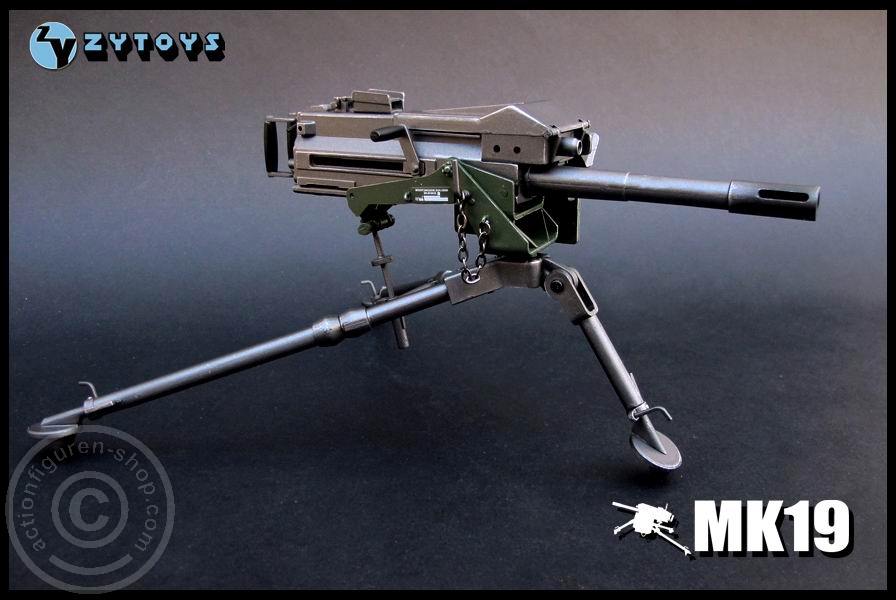 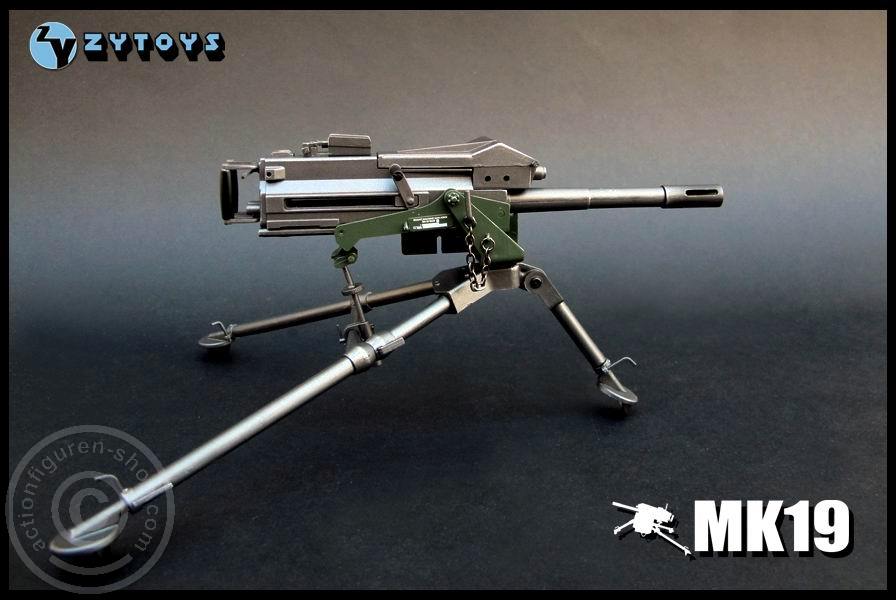 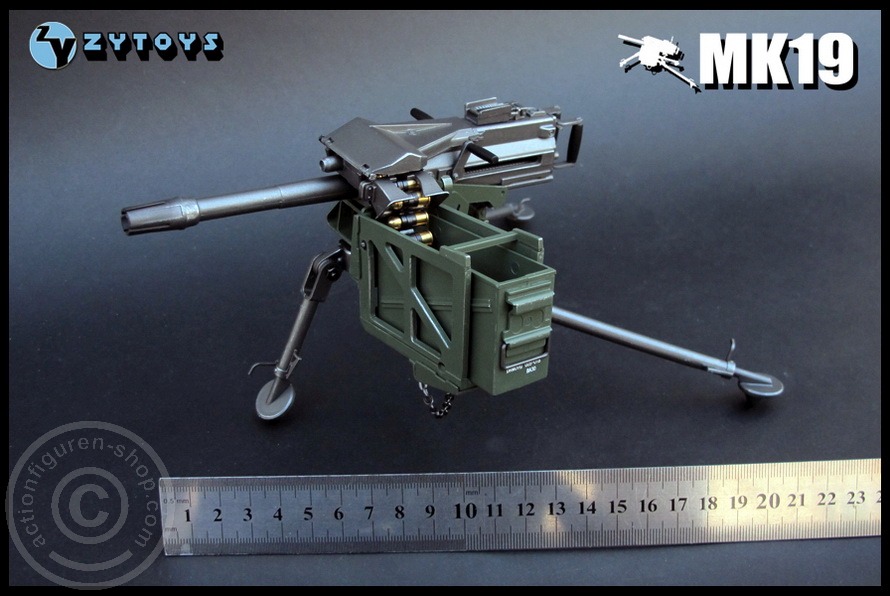 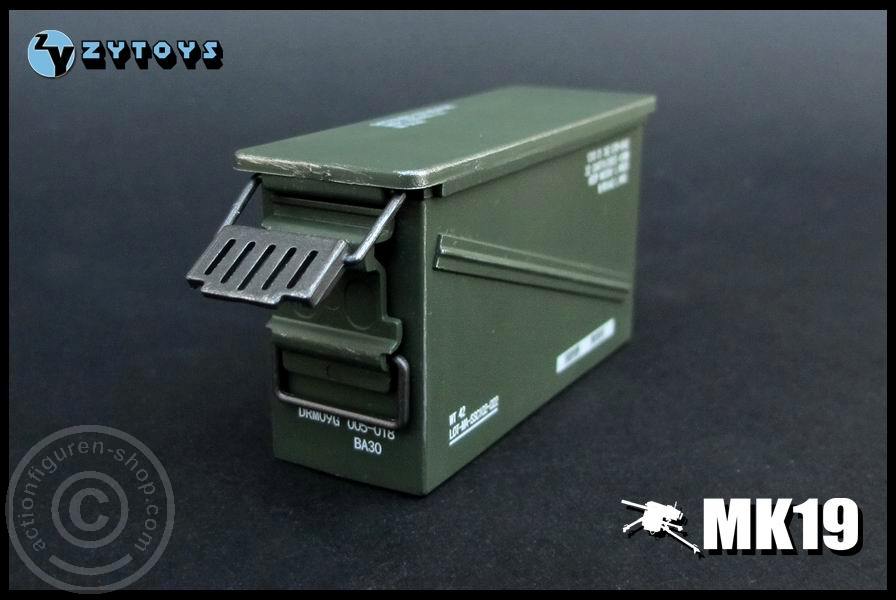 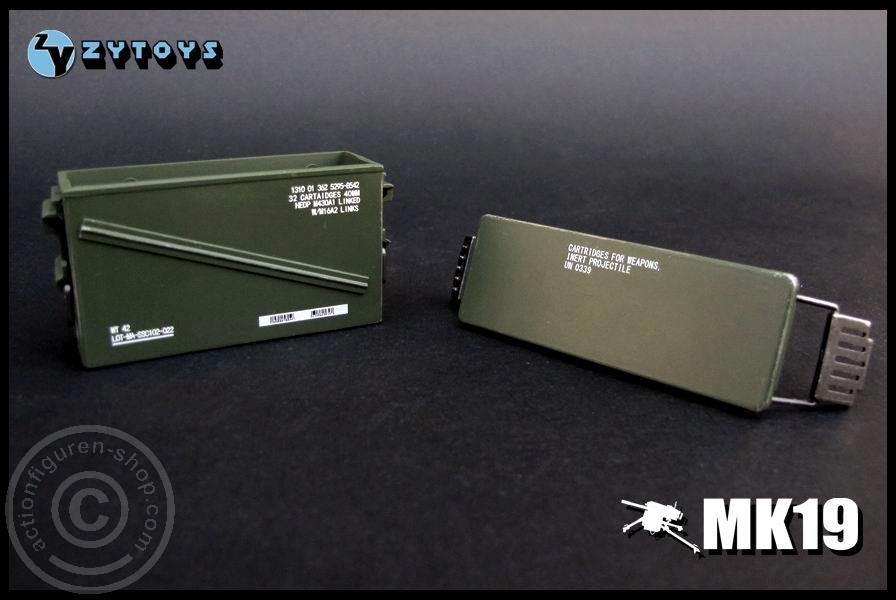 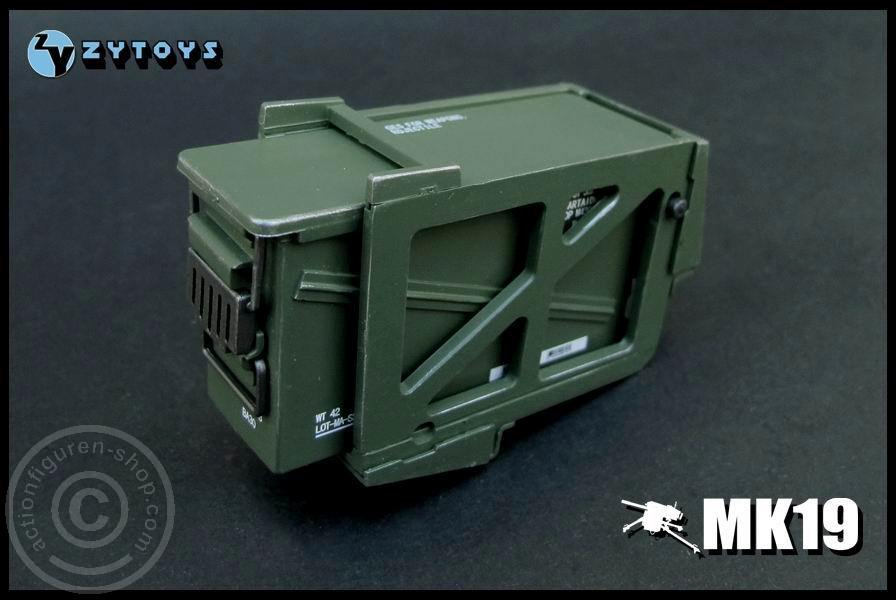 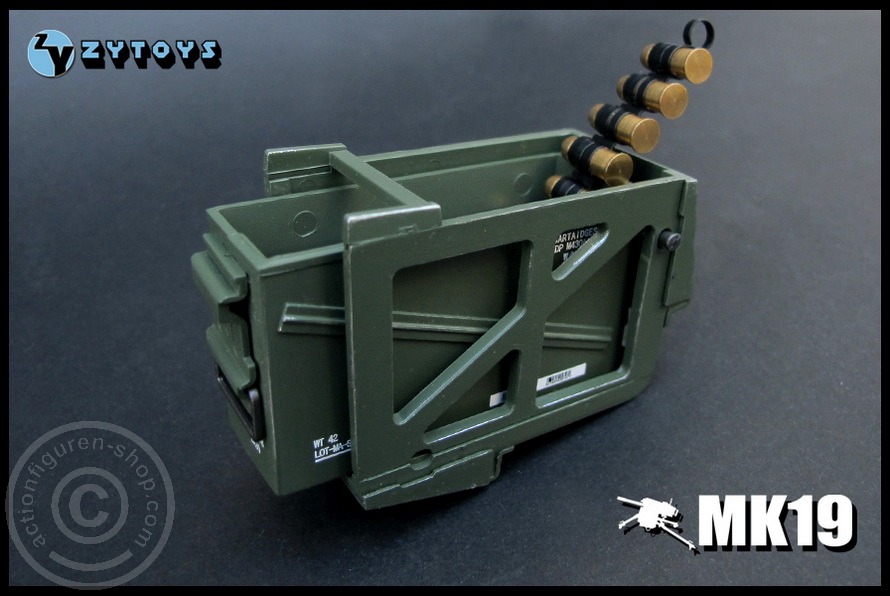 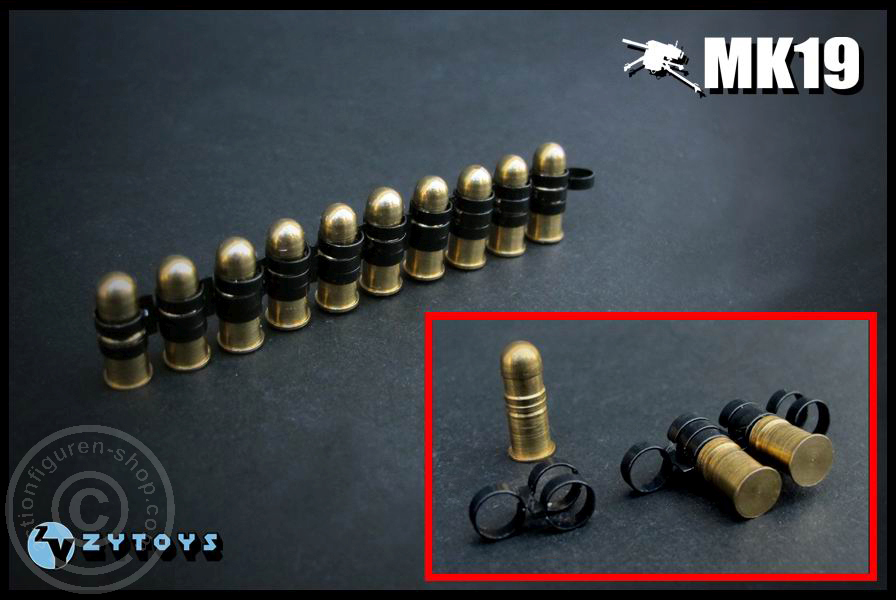 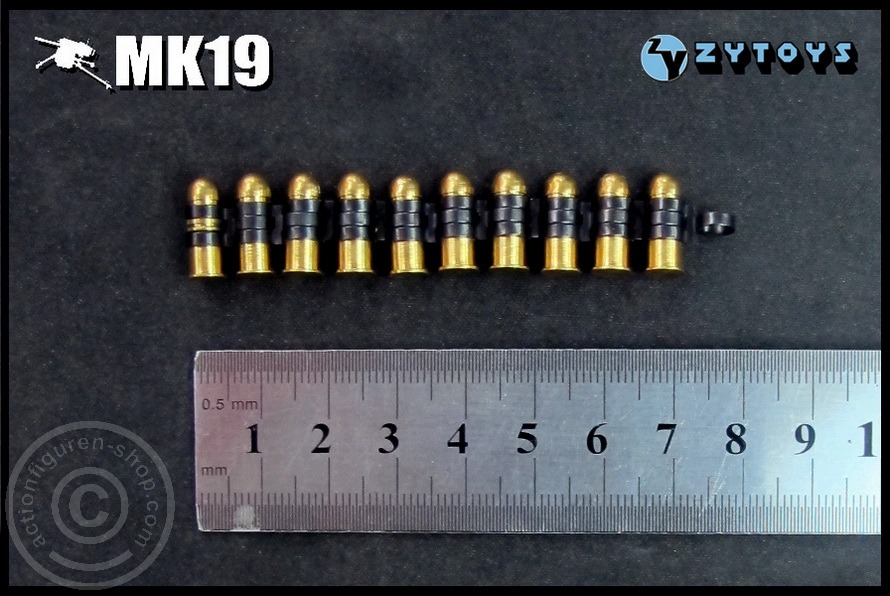 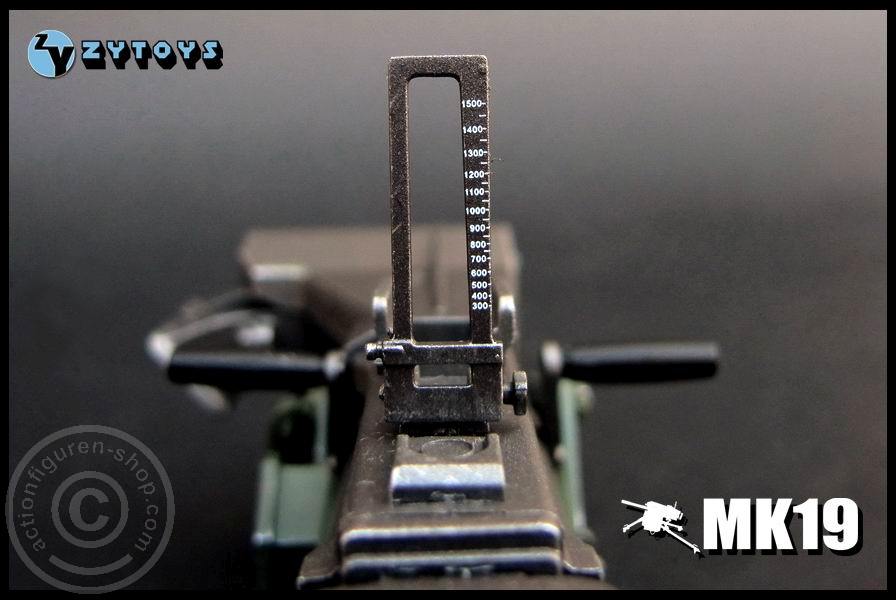 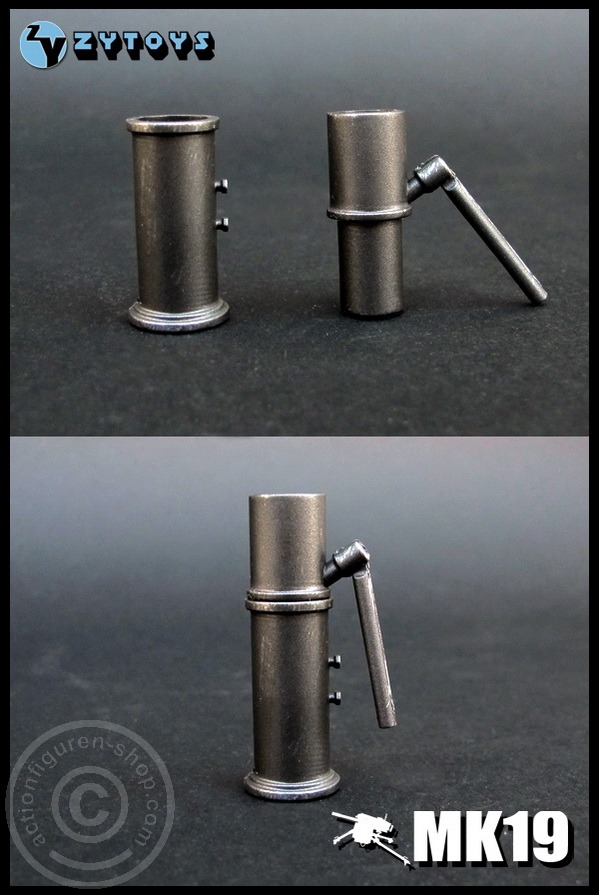 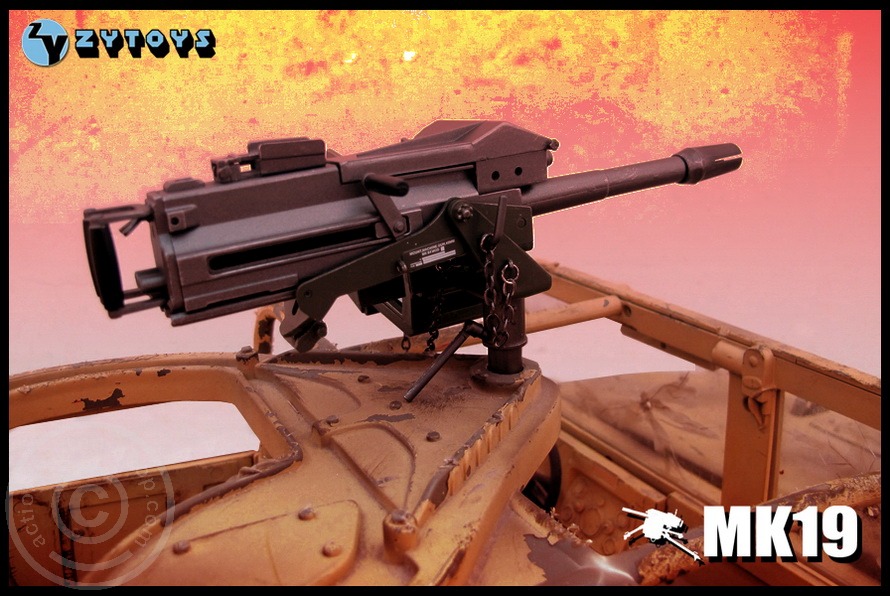 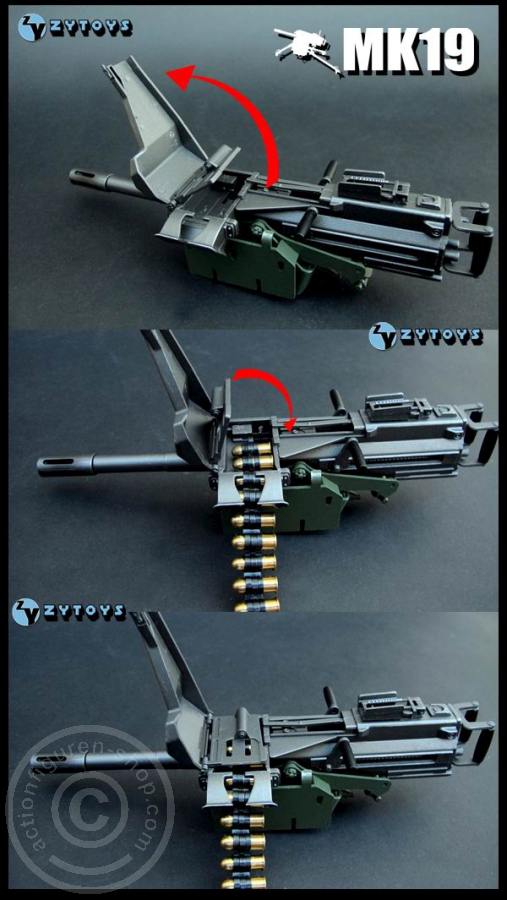 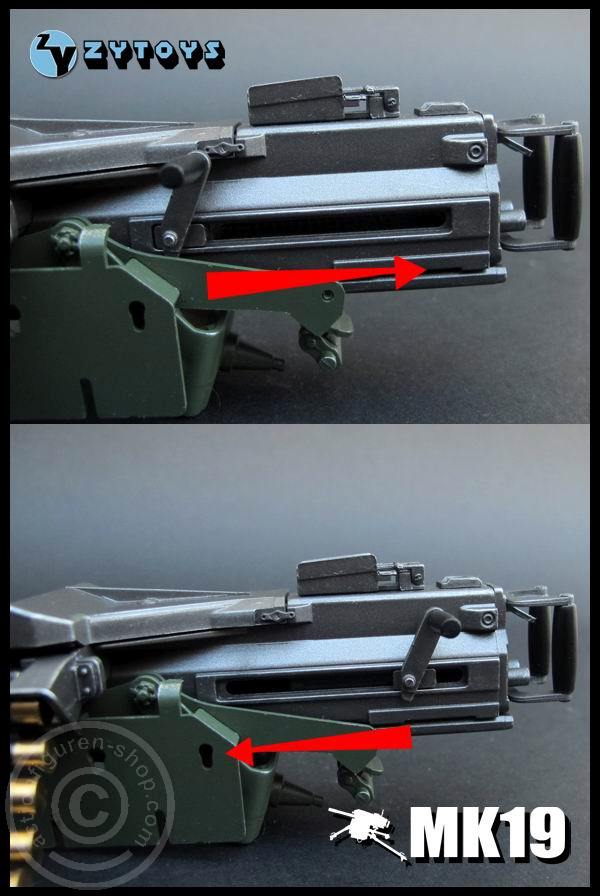