Hans-Ulrich Rudel (2 July 1916 – 18 December 1982) was a German ground-attack pilot during World War II and a post-war neo-Nazi activist. The most decorated German pilot of the war and the only recipient of the Knight's Cross with Golden Oak Leaves, Swords, and Diamonds, Rudel was credited with the destruction of 519 tanks, one battleship, one cruiser, 70 landing craft and 150 artillery emplacements. He claimed 51 aerial victories and the destruction of more than 800 vehicles. He flew 2,530 ground-attack missions exclusively on the Eastern Front, usually flying the Junkers Ju 87 "Stuka" dive bomber. Rudel surrendered to US forces in 1945 and emigrated to Argentina. An unrepentant Nazi, he helped fugitives escape to Latin America and the Middle East, and sheltered Josef Mengele, the former SS doctor at Auschwitz. He worked as an arms dealer to several right-wing regimes in South America, for which he was placed under observation by the US Central Intelligence Agency. In the West German federal election of 1953, Rudel was the top candidate for the far-right German Reich Party but was not elected. Following the fall of Perón, Rudel moved to Paraguay, where he acted as a foreign representative for several German companies.(C) Wikipedia 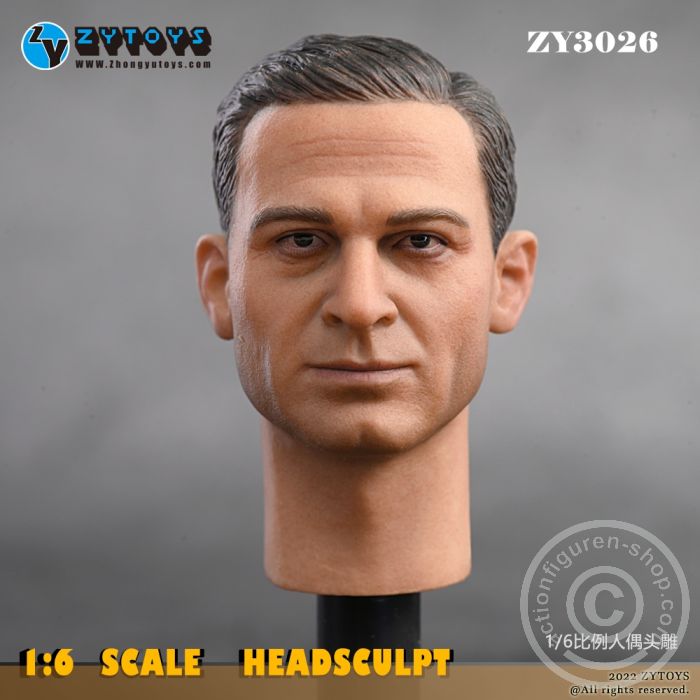 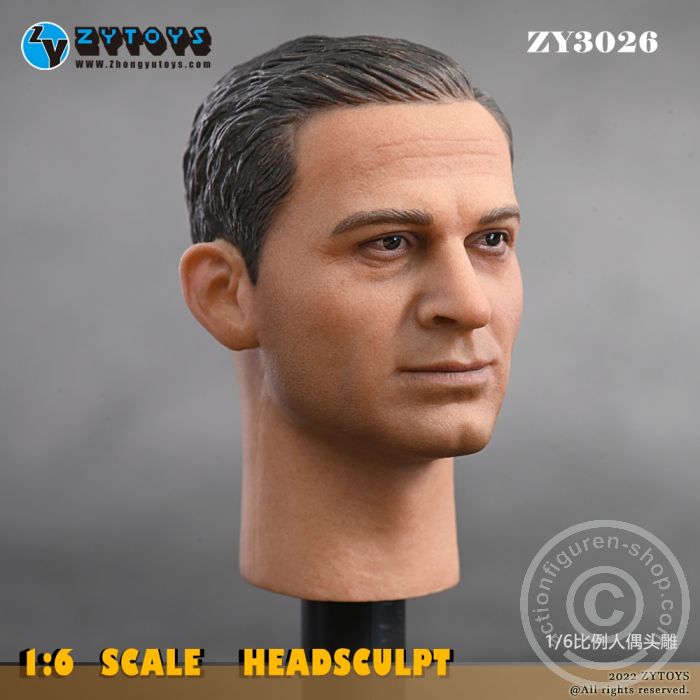 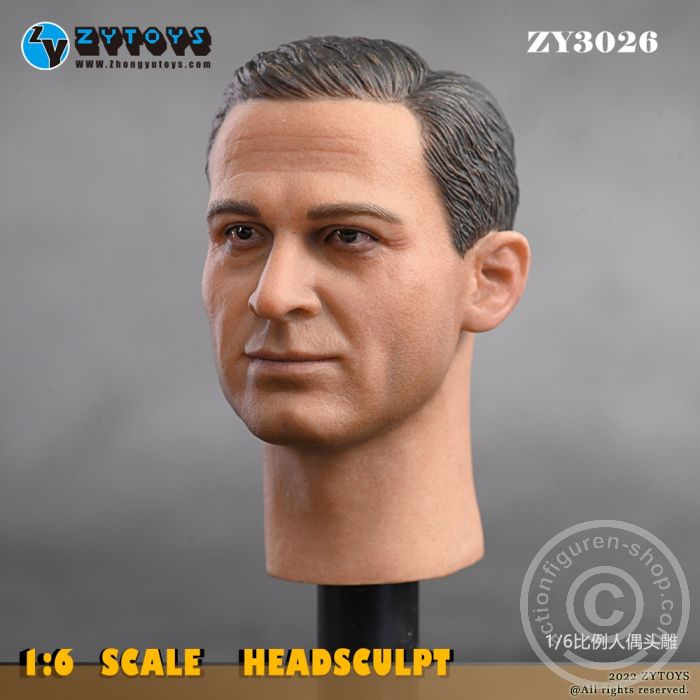 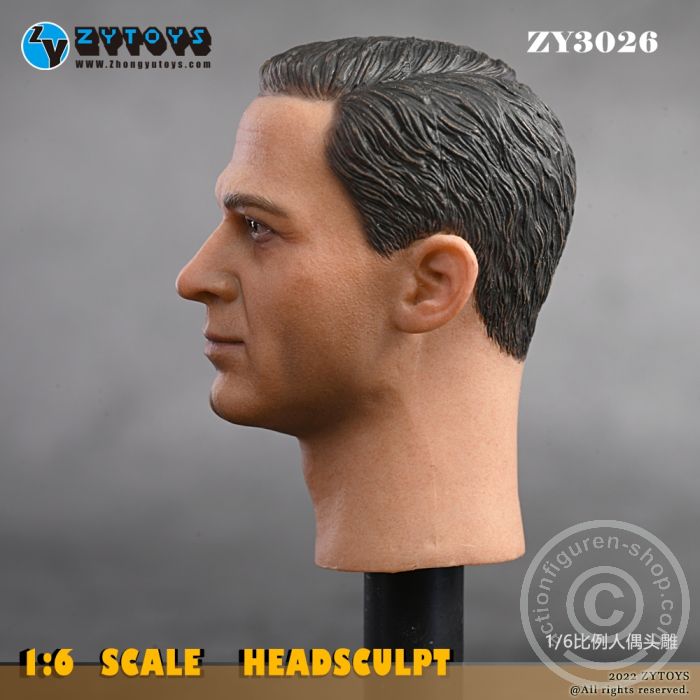 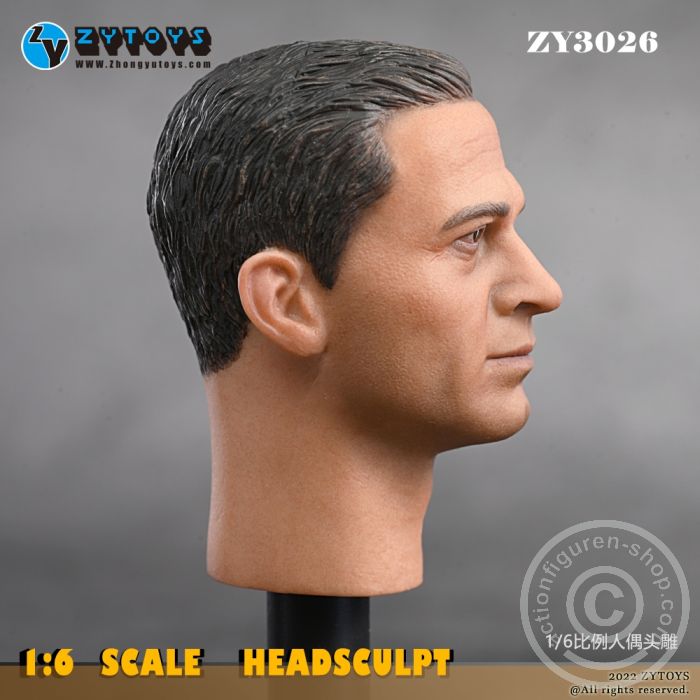 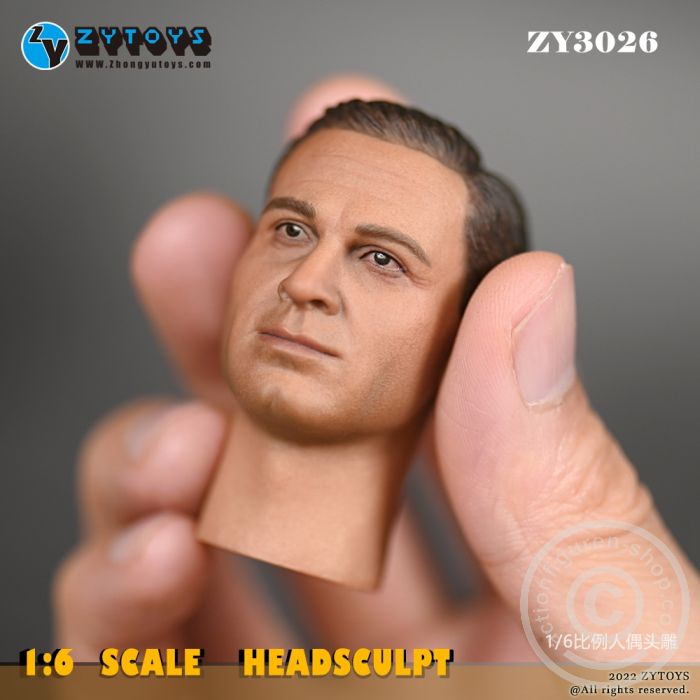