The army Yue was led by great commander Yue Fei of the Southern Song Dynasty which resisted army Jin, it was a tradition that in Song Dynasty army named follow the family name of commander. The army Yue was formed with 12 forces. Among them, the forces Tabai, Youyi and Beiwei were directly under the management of Yue Fei , all of them had thousands of halberds, crossbows, war wagons and elite soldiers. The army Yue troops were strict disciplined and well trained, their purpose is "never capture even freeze to death, never grab even starve to death ", even their enemies Jin said: "easy to destroy a mountain near, difficult to shake army Yue ". The army lived in Han for generations. Most of the famous generals who resisted Mongolia and Jin were descendants of the army Yue at the end of southern Song dynasty. In 1135, the army Yue fixed and settled in Hubei Xianghan 6th shire. In 1140, it became the world's most powerful military organization, its cavalry defeated Blackwater Mohe - cavalry of Jurchen. Yue Fei's strategic leadership ability is perfect, he may be the best leader in history of Han. Someone in the same level of Han, only army Qi led by QiJiguang and eastern Liao iron cavalry led by Li Chengliang and his son Li Rusong. Though the army Qin and Han was powerful, they lacked a founder like Yue Fei. It was the efforts of many people to won the war as a result , and it was difficult to credit attributed to a person like Yue Fei.
Comes with: 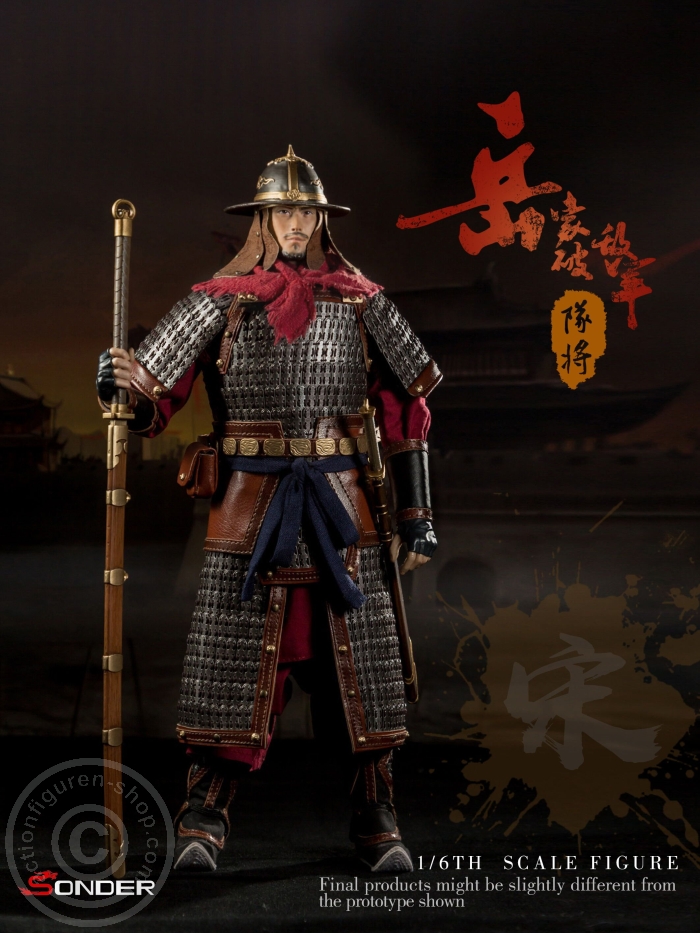 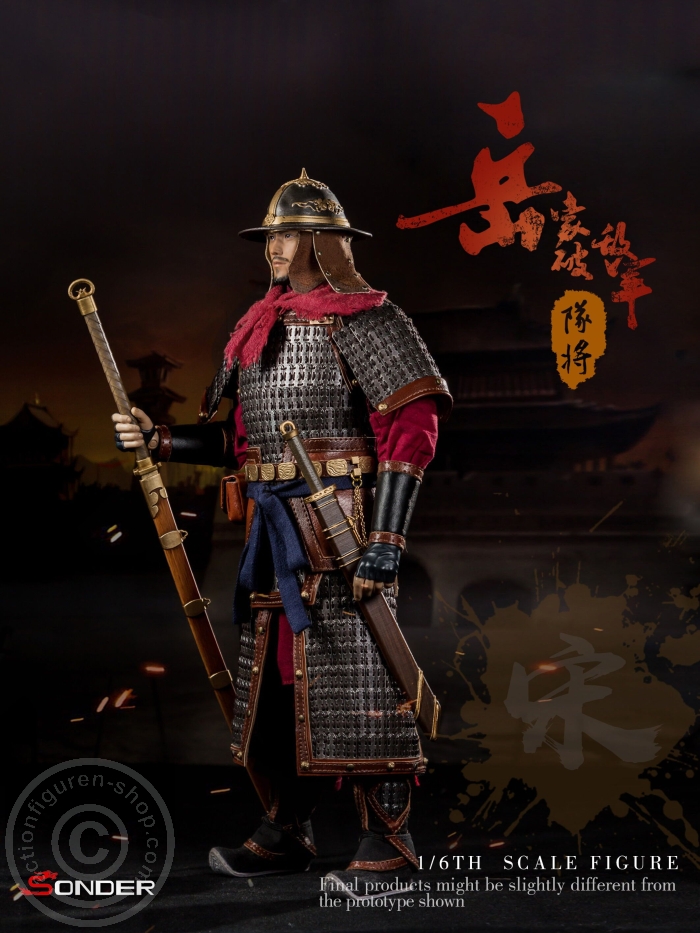 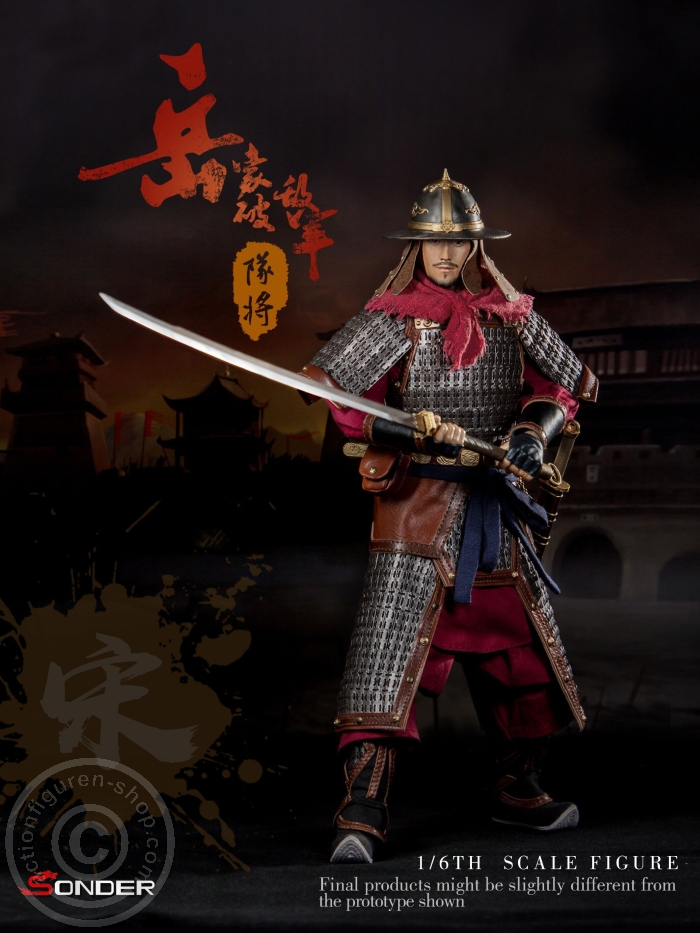 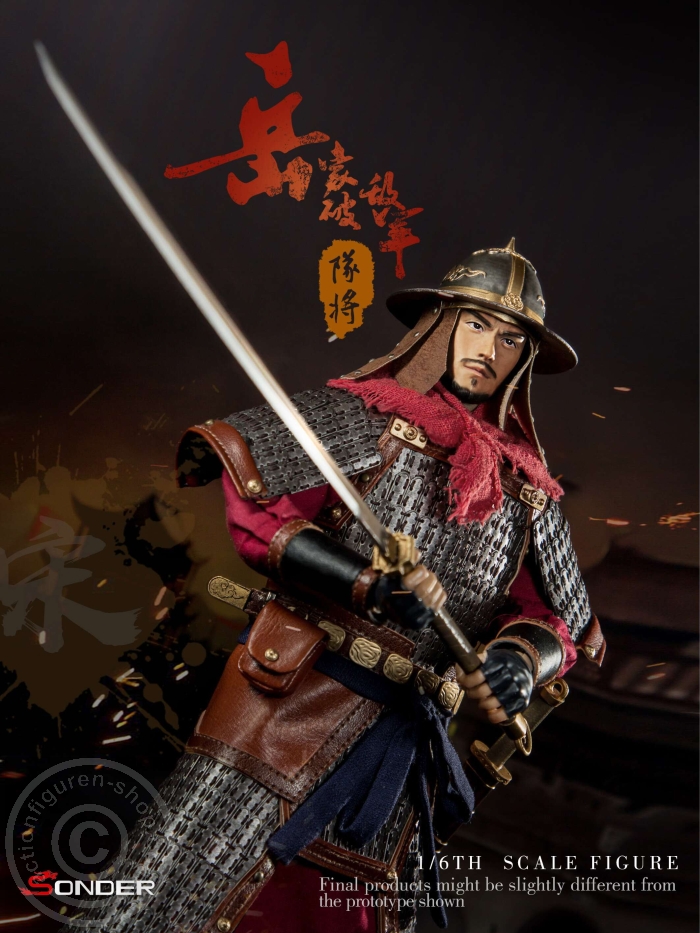 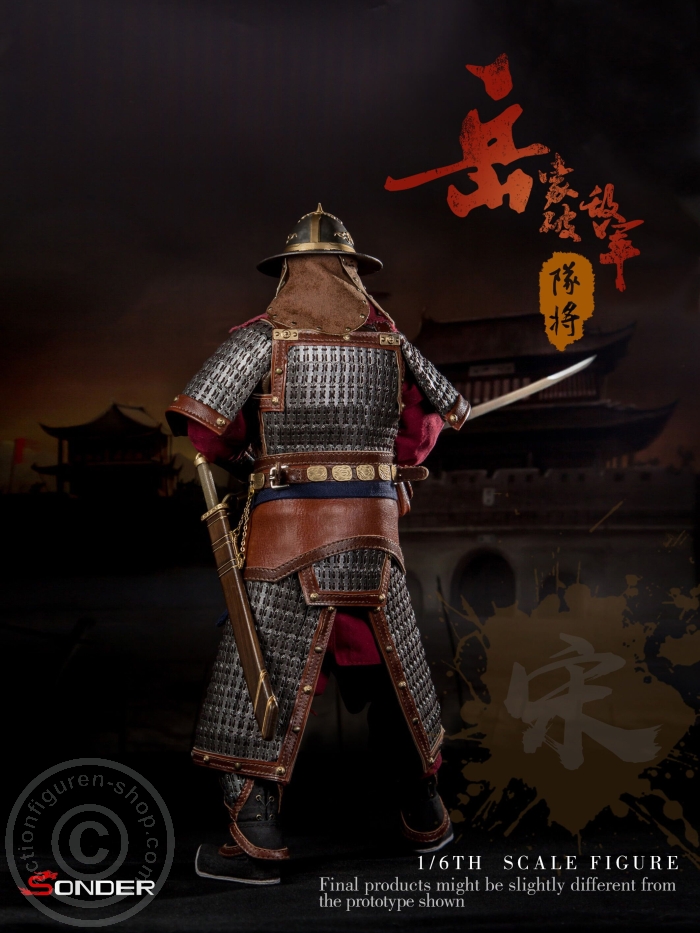 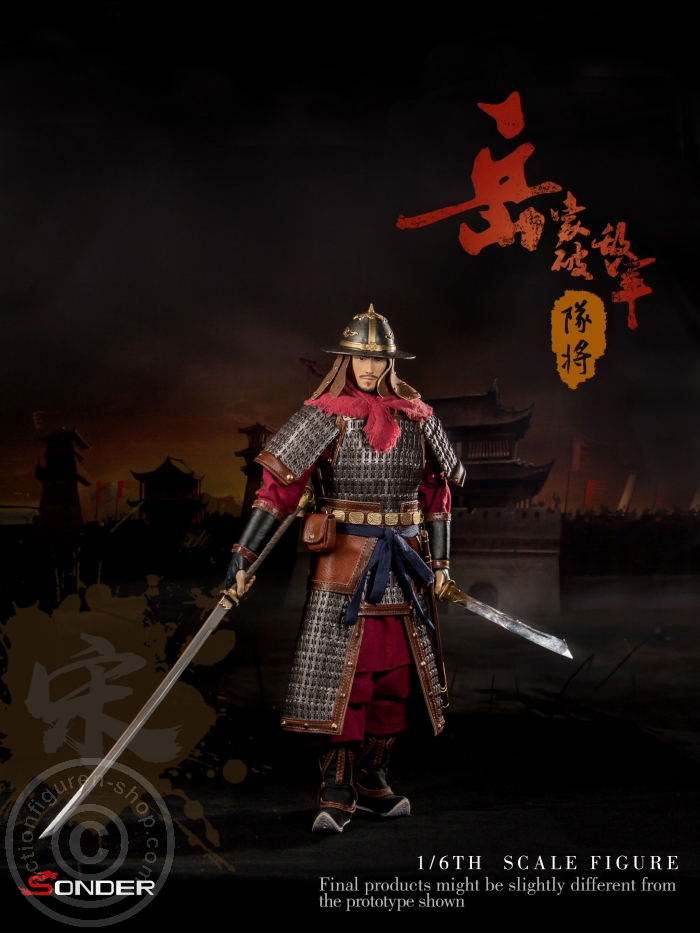 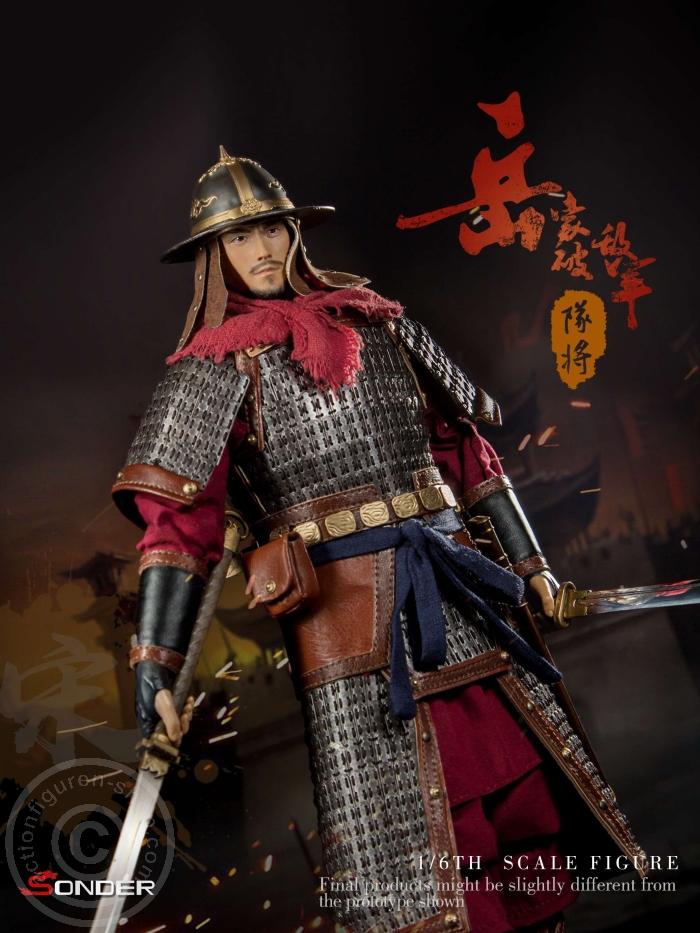 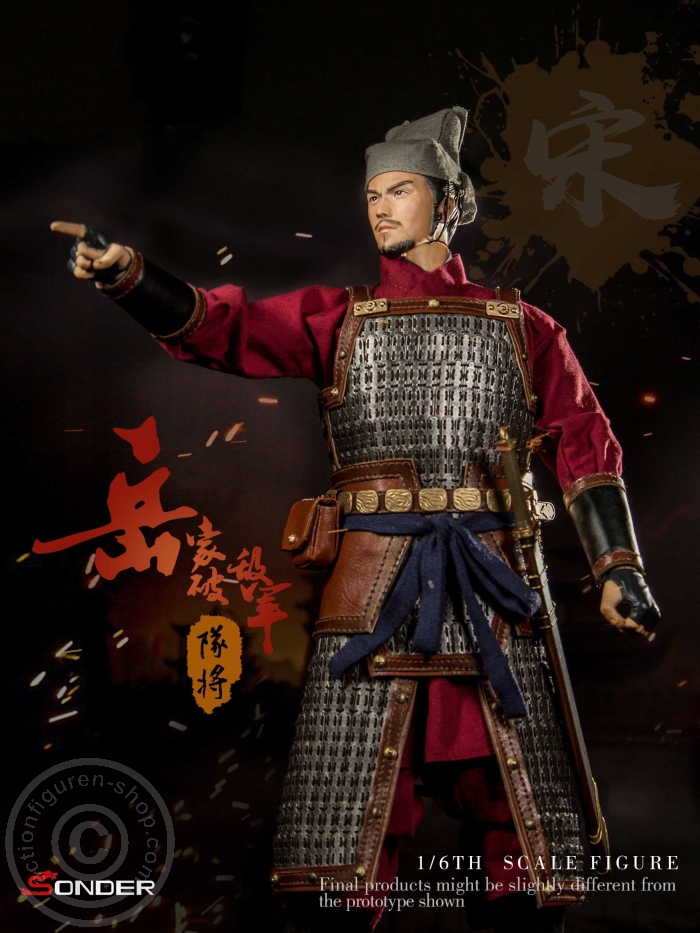 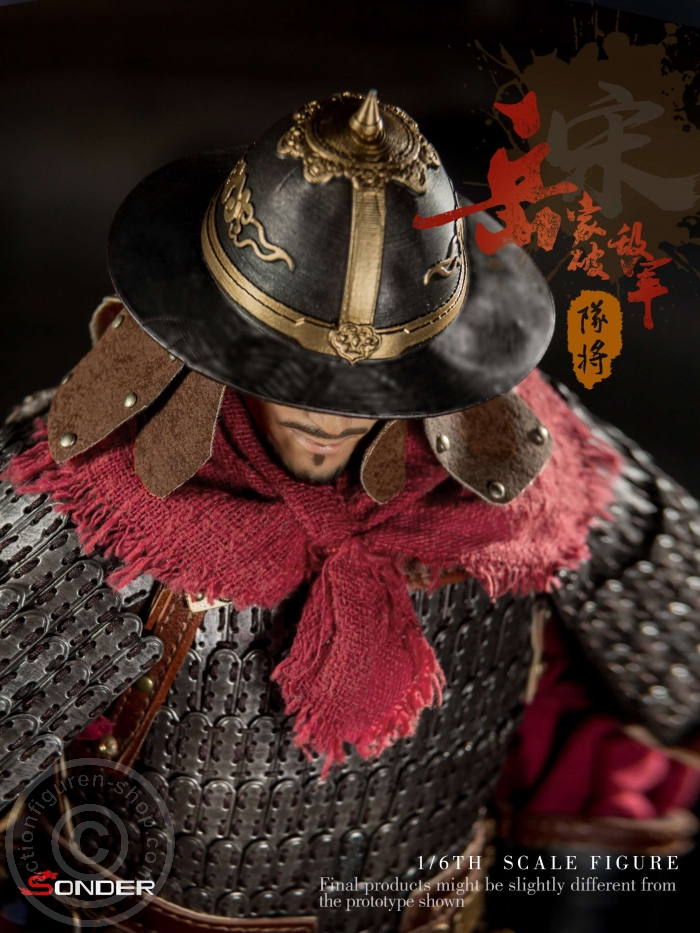 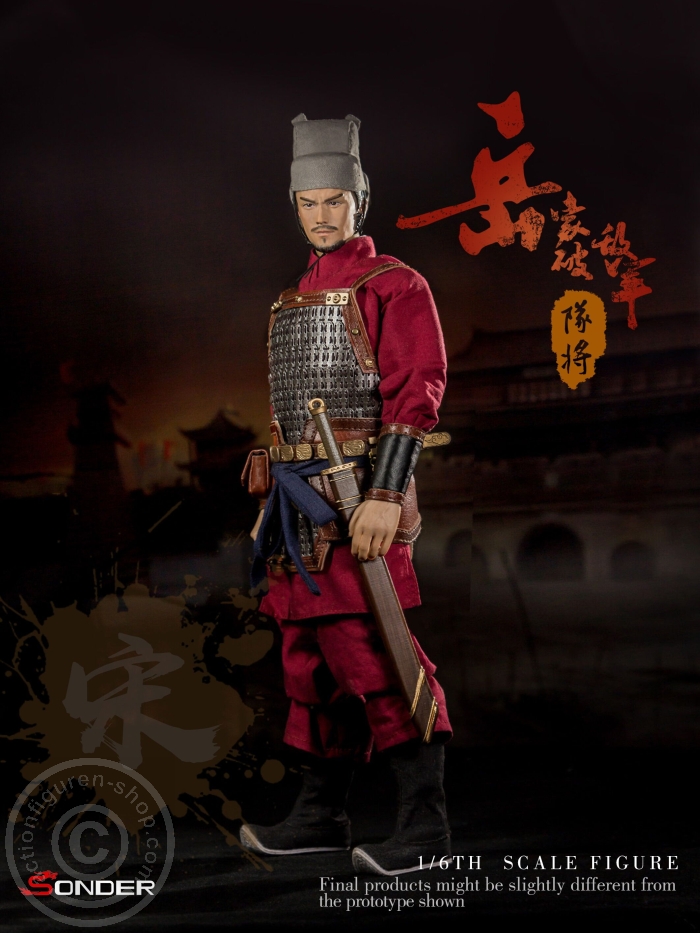 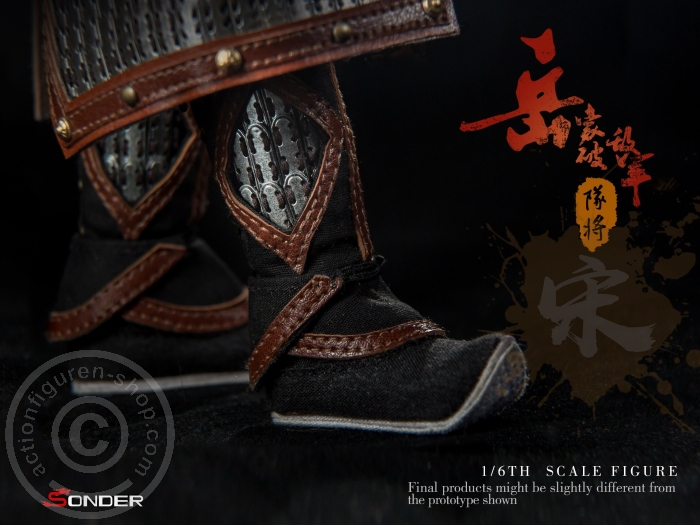 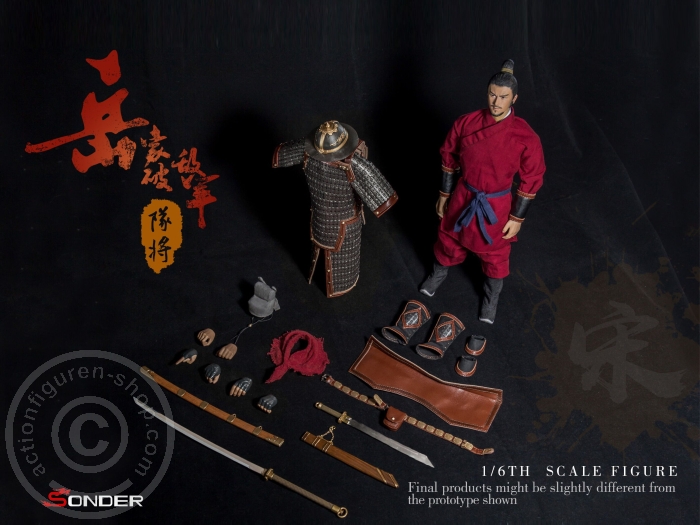