Features: The AN/PSS-12 Mine Detector is a light weight, hand held, metallic mine detector. It is capable of detecting very small metallic objects such as small firing pins in plastic and wooden mines. The AN/PSS-12 Mine Detector is capable of detecting mines in fresh or salt water, and objects buried up to 20 inches in the ground.

Background: The AN/PSS-12 mine detector replaces the PSS-11 Metallic Mine Detector. The PSS-11 had reached its end of service life, and needed to be replaced with state-of-the-art technology. The AN/PSS-12 represents a world-class mine detector capable of detecting small amounts of metal found in modern land mines.The current U.S. Army inventory for detecting buried land mines consists of the AN/PSS-12 metal detector. A Drop-In Ground Penetration Radar Sensor (DIGS) integrated with the AN/PSS-12 has been proposed as a practical and cost-effective transition to the next generation mine detector. The DIGS is an extremely sensitive device that is capable of detecting small changes in the electrical properties of the ground. DIGS is designed to detect low-metal-content and nonmetallic mines that do not have enough metal to be detected by the AN/PSS-12 metal detector. The extreme sensitivity required to detect low-metal-content and nonmetallic mines often comes at the expense of high false-alarm rates that depend greatly on the local environmental conditions. The effect of the environment on the operation of a DIGS system needs to be investigated to better document the capabilities and the limitations of the DIGS system. 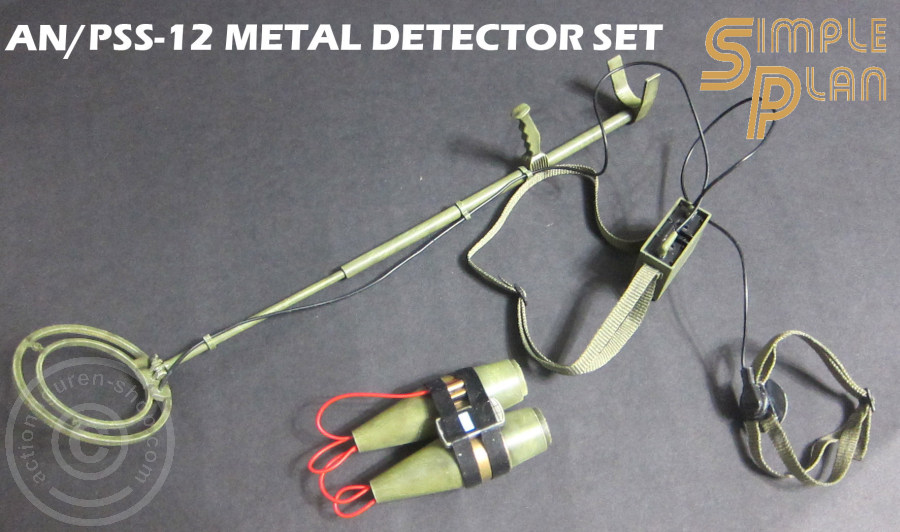 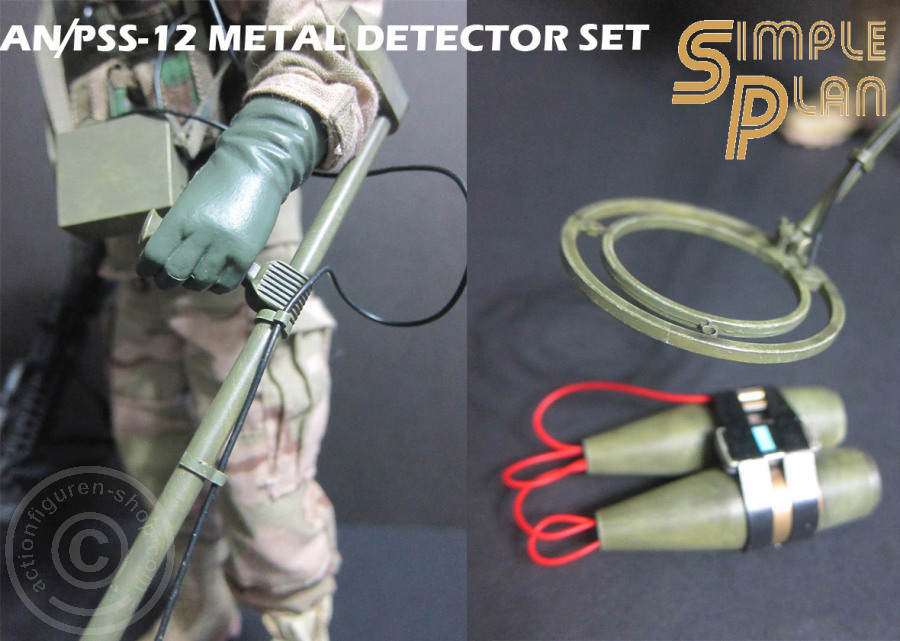 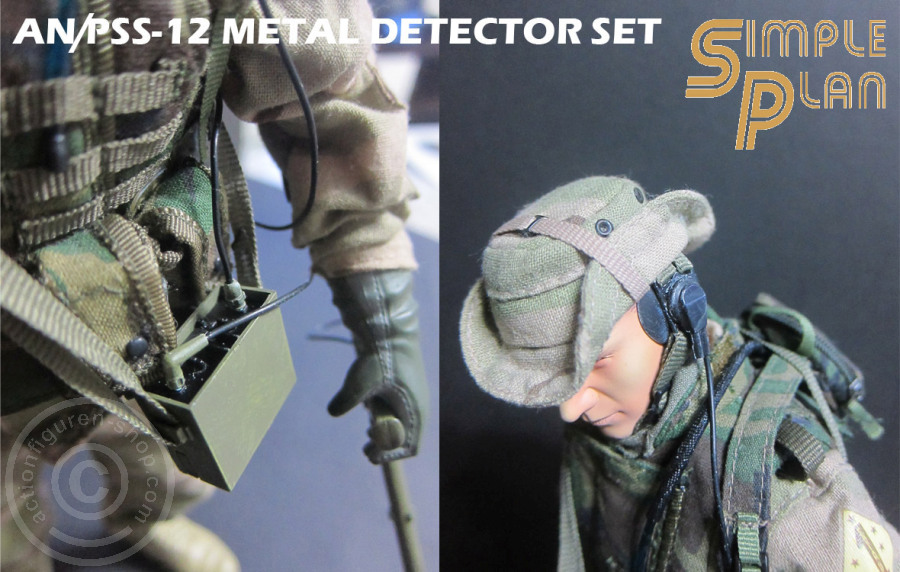 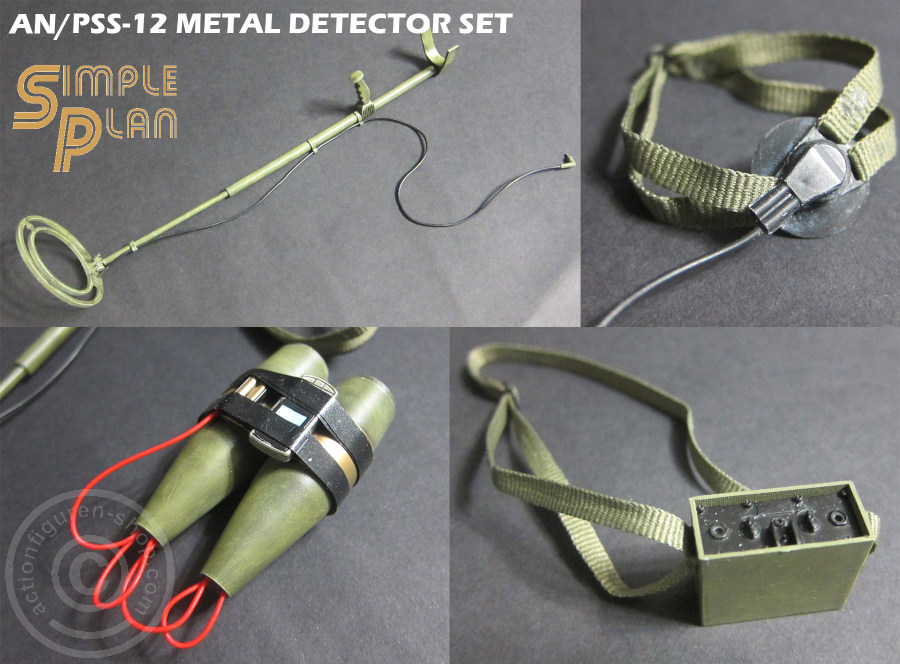