The Infinity Gems (originally referred to as Soul Gems and later as Infinity Stones) are six gems appearing in Marvel Comics. The six gems are the Mind, Power, Reality, Soul, Space, and Time Gems. (Some later storylines, crossovers and other media feature a seventh of some sort.) The Gems have been used by various characters in the Marvel Universe.

The gems played a prominent role in the first three phases of the Marvel Cinematic Universe, where they are referred to as the Infinity Stones. (C) Wikipedia 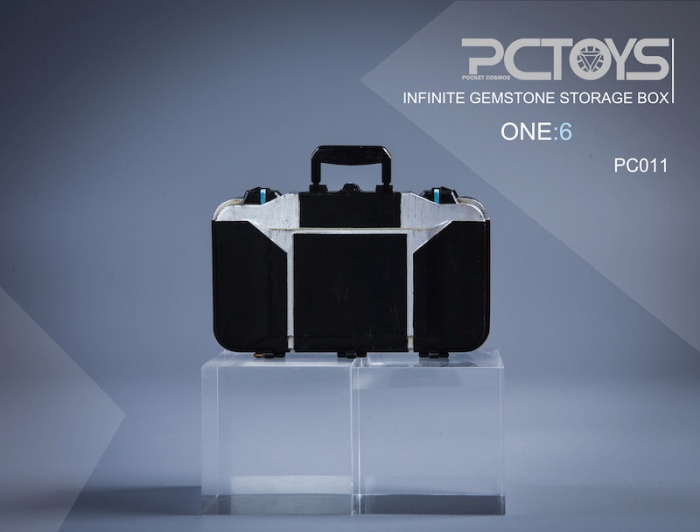 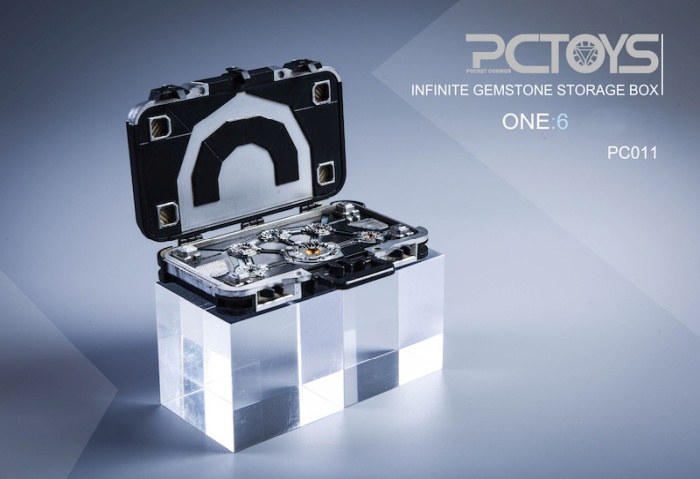 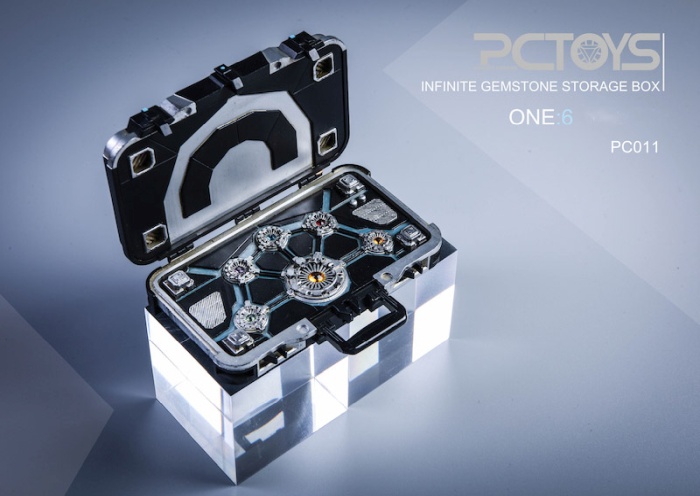 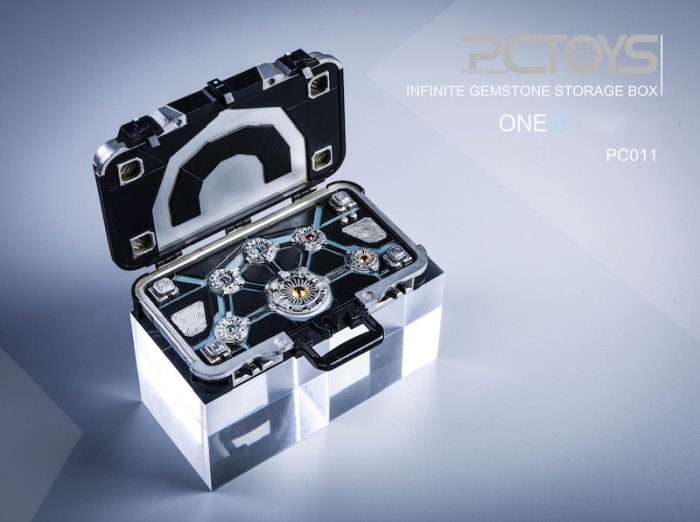 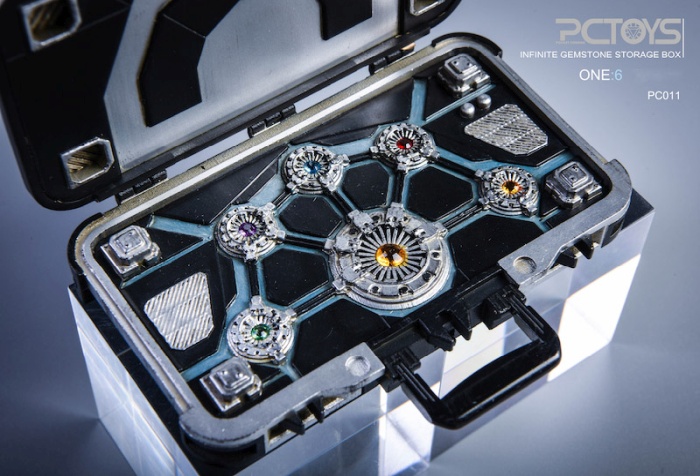 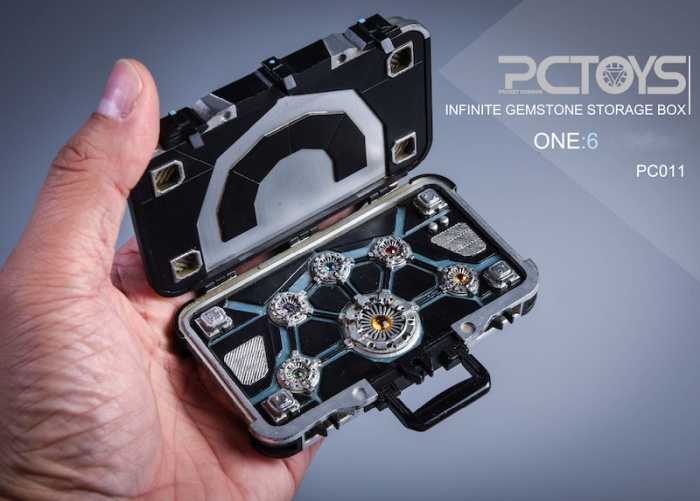 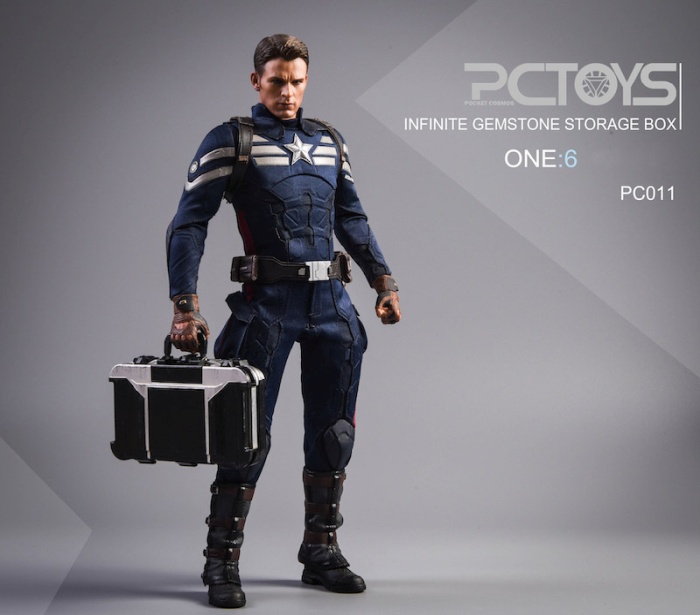 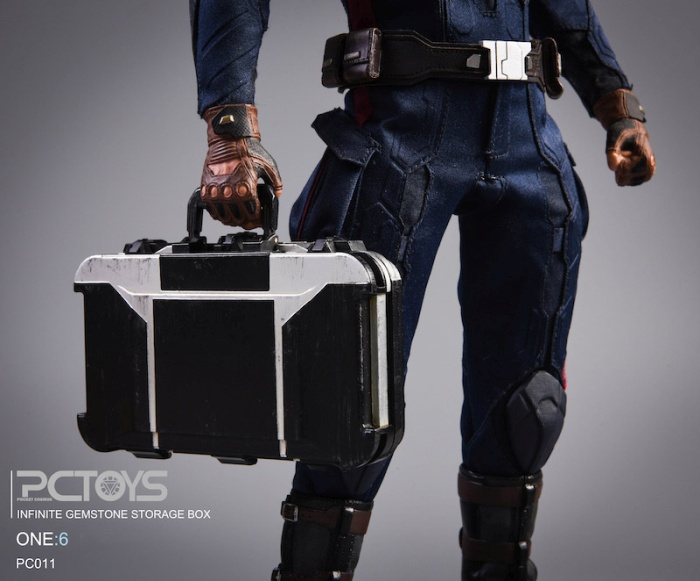 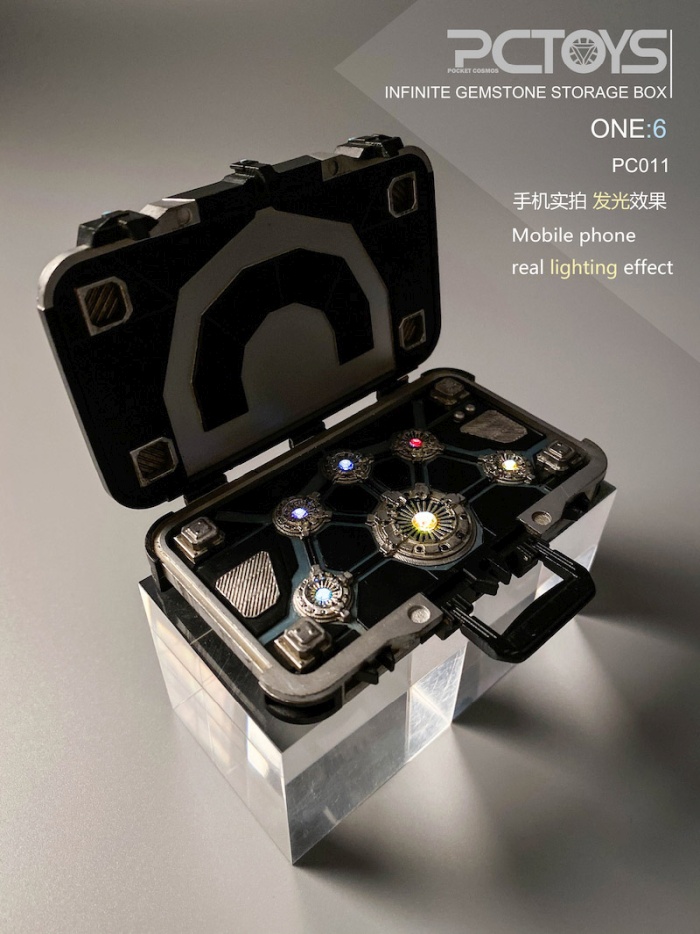 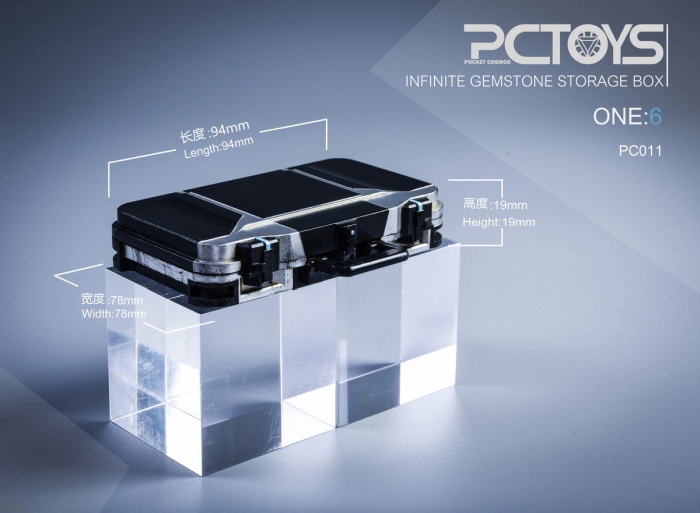