In the Northern Song Dynasty, Shenzong invented the arm of the gods and had a range of more than 340 steps. It was powerful and could be entered into the elm. It is said to be more powerful than the Han Dynasty rhubarb, and other instruments are not enough to become one of the military weapons of Song Jun. During the Song Dynasty, Song Jun often faced wars with ethnic minorities in the north. From the Northern Song Dynasty, he lost the sixteen states of Yanyun in the north, lacking the land for producing horses. The Song Dynasty could not form a large-scale cavalry unit. Mainly, use the infantry to restrain the cavalry. Moreover, the Song Dynasty has always pursued a defensive strategic approach, which requires that there must be weapons to restrain the cavalry. Therefore, the armor began to climb the stage of history, and in the battle of the Xianrenguan, the Jinjun died and suffered heavy losses. End Yan Zongxi: "I am in the south, seeing the use of the military, the great man is only the arm of the arm, the second is a heavy axe, and there is no fear outside, and this is the case. The enemy's bow and arm are modified by Han Shizhong. The bows play a heavy role in defending the Song Dynasty's land, only because the arm of the gods is too important for the Song Dynasty. It is listed as a key military secret. The arm arches carried in the outer battle must not be left to the enemy, in case they are surrounded. The arm of the arm is destroyed, and once the arm of the arm is removed, it loses its usefulness, and no professional can't be assembled. With the demise of the Southern Song Dynasty and the loss of technical talent, the technology is slowly lost. The Yuan dynasty has been very afraid of such weapons. During its reign, it did not pay attention to its development. On the contrary, it was a restriction. By the end of the Yuan Dynasty and the early Ming Dynasty, firearms began to flourish, and the technology of the arm and the arm was further lost. In the long river of history! We are fortunate to refer to the "Wu Jing General" to restore its style. 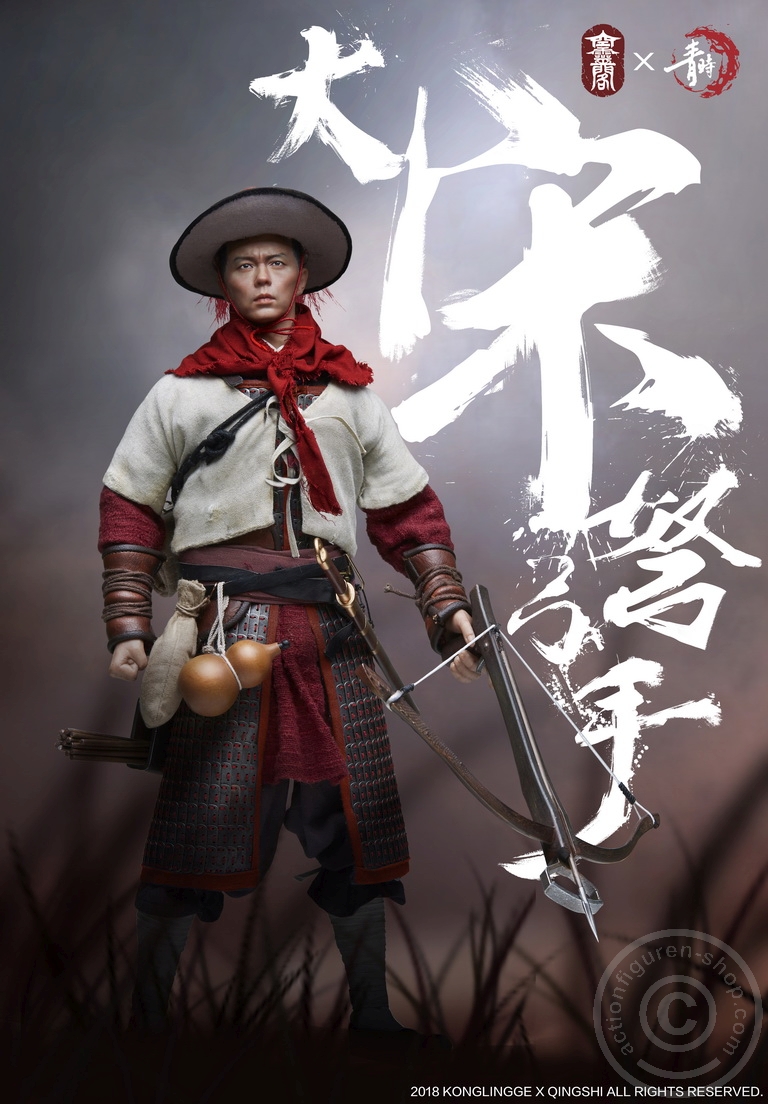 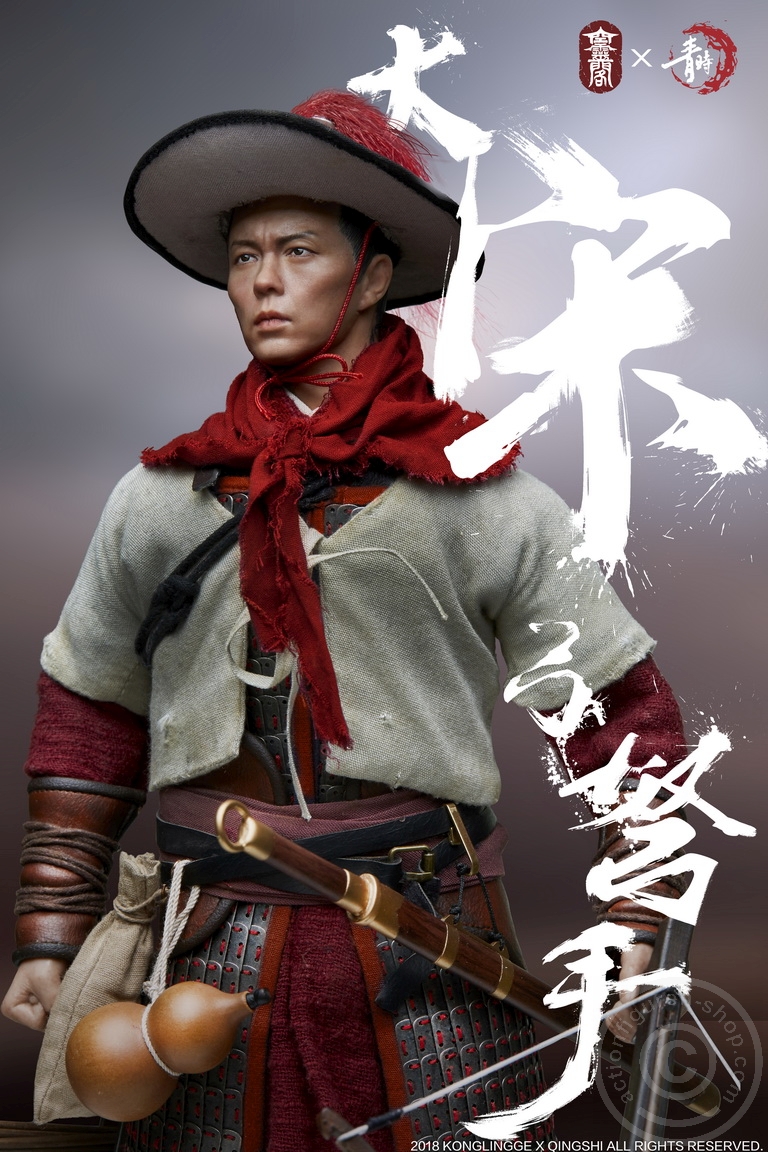 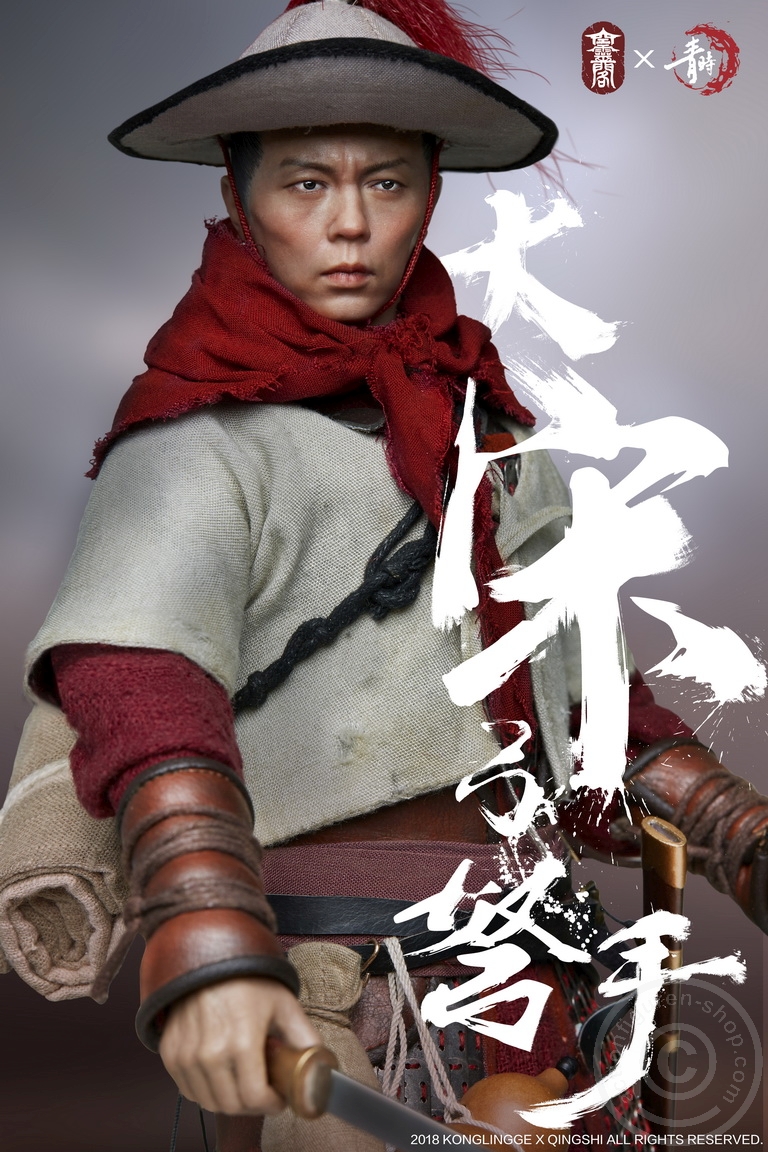 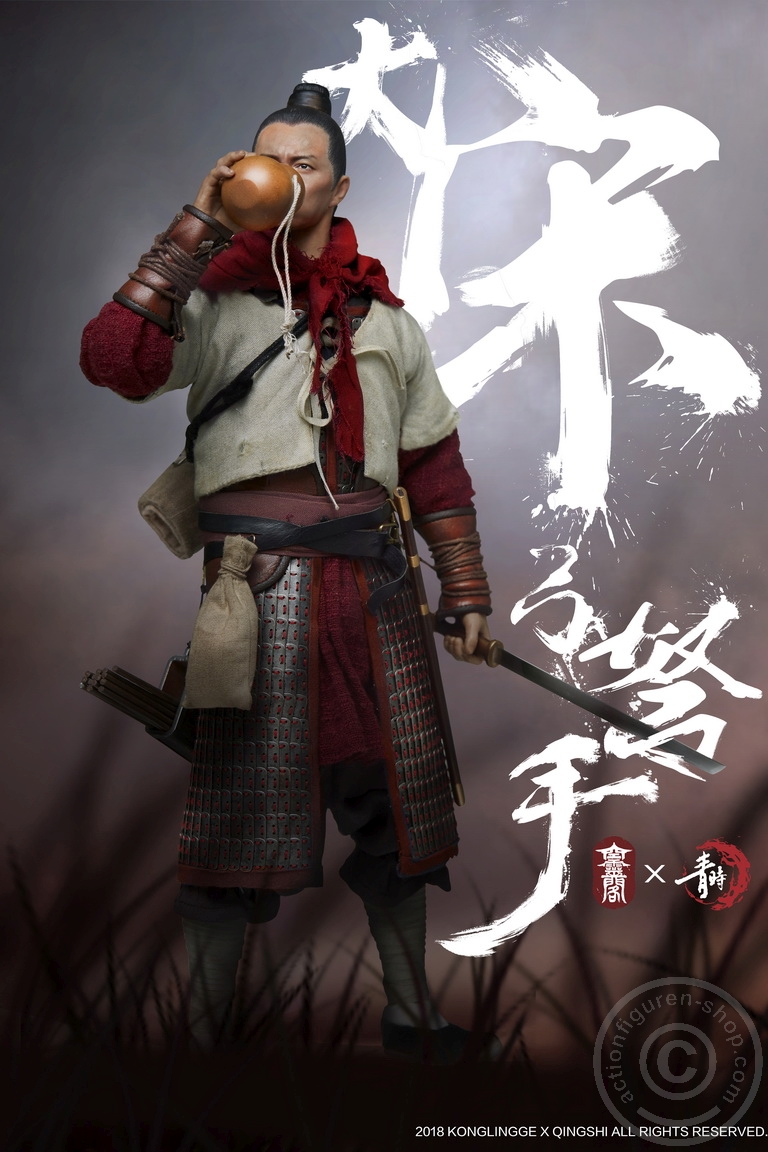 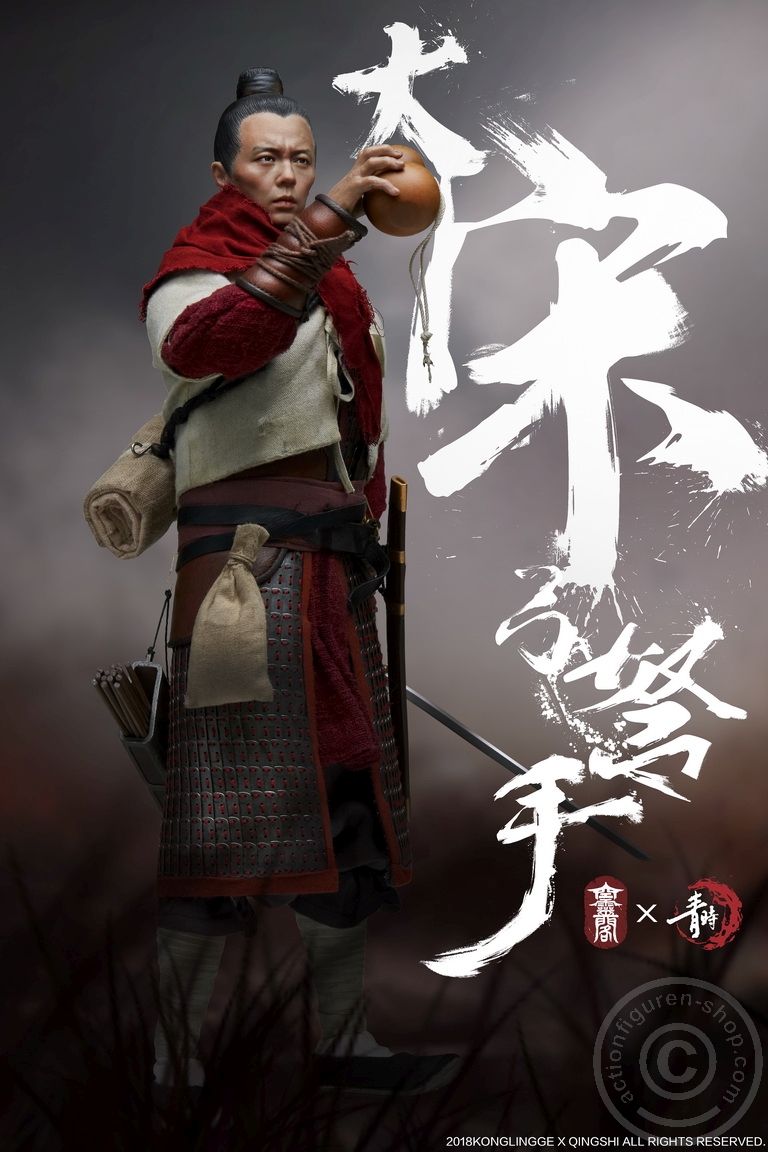 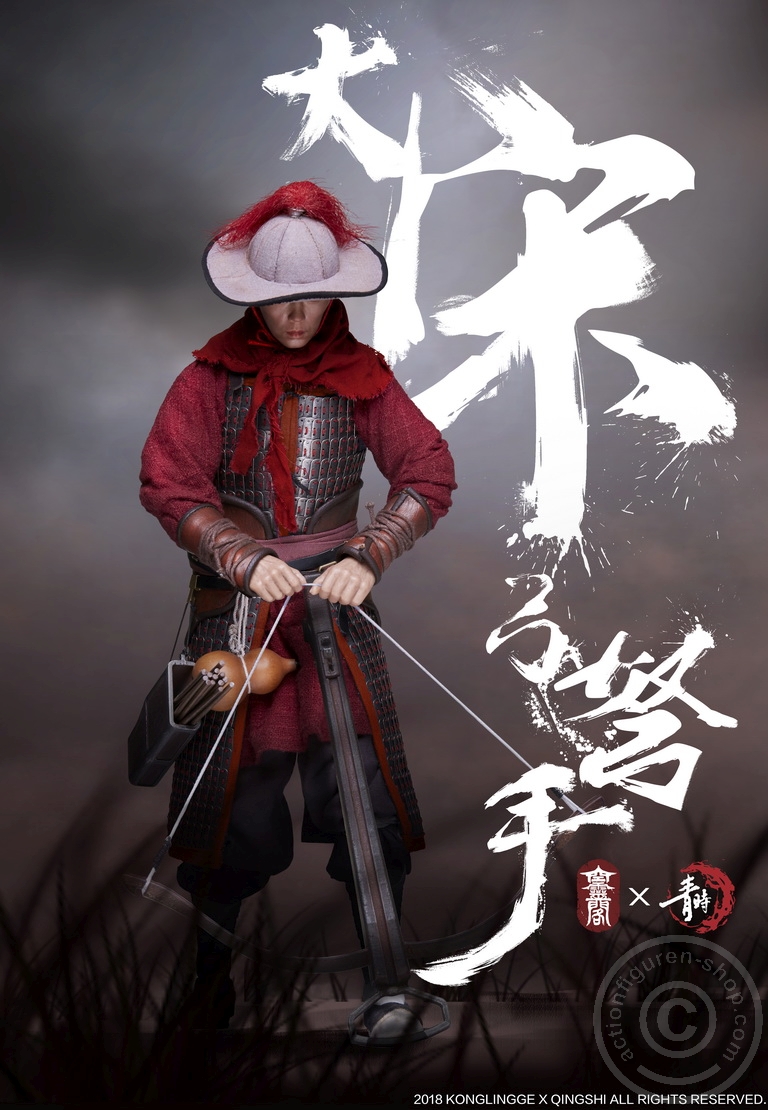 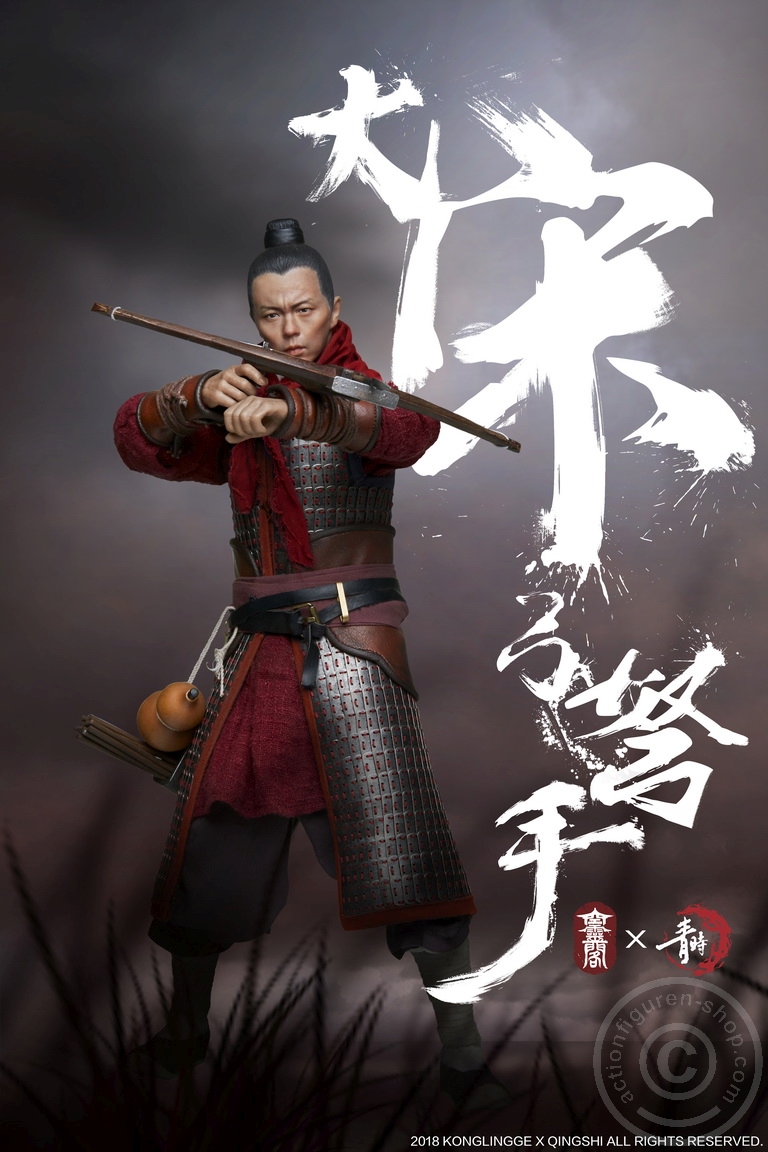 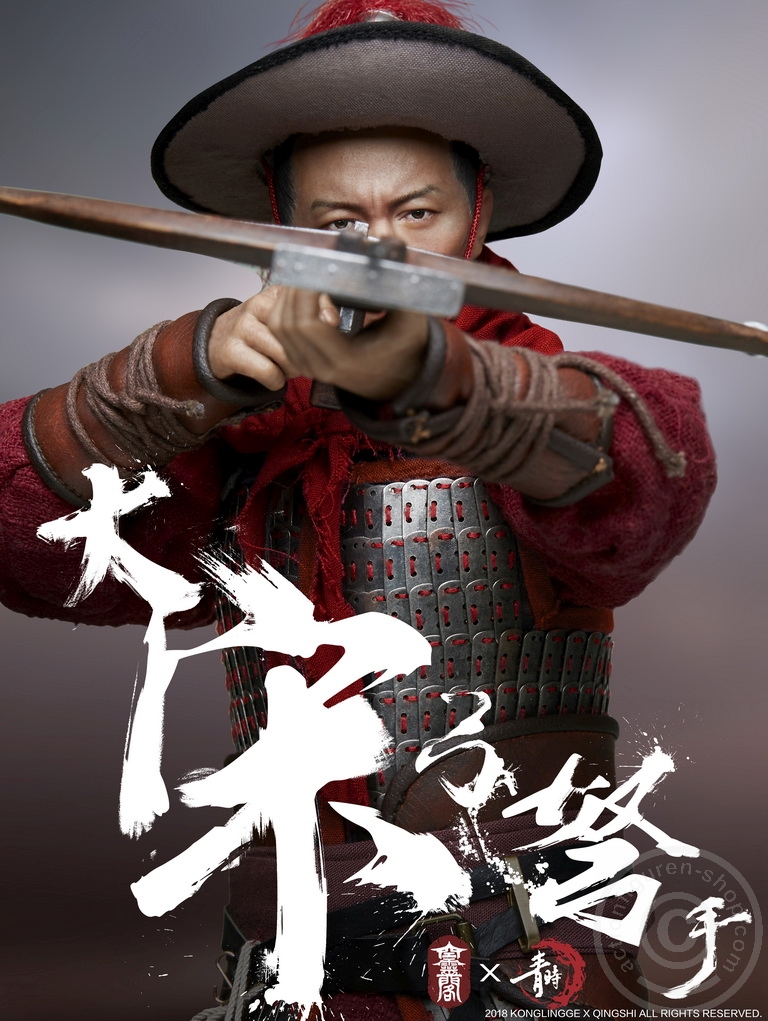 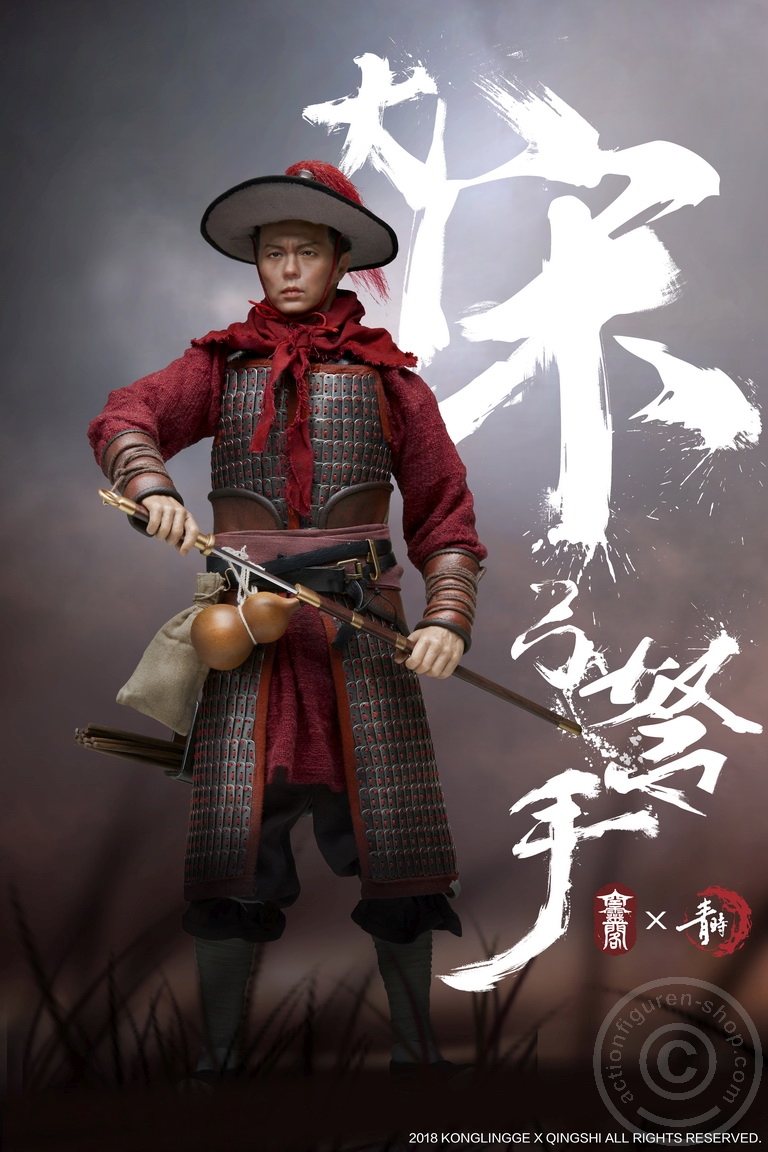 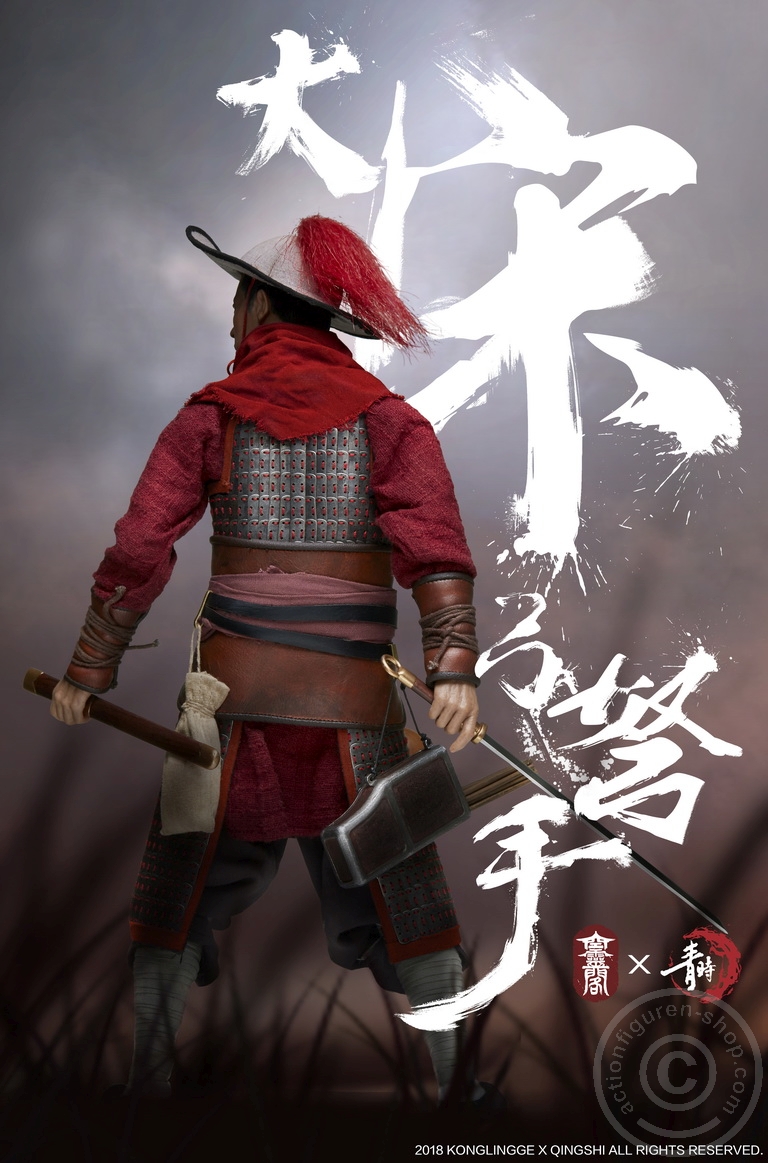 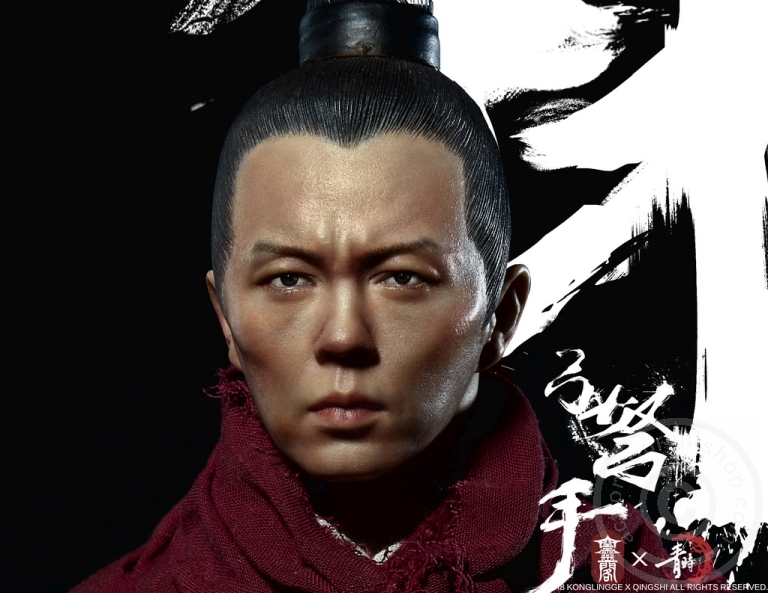 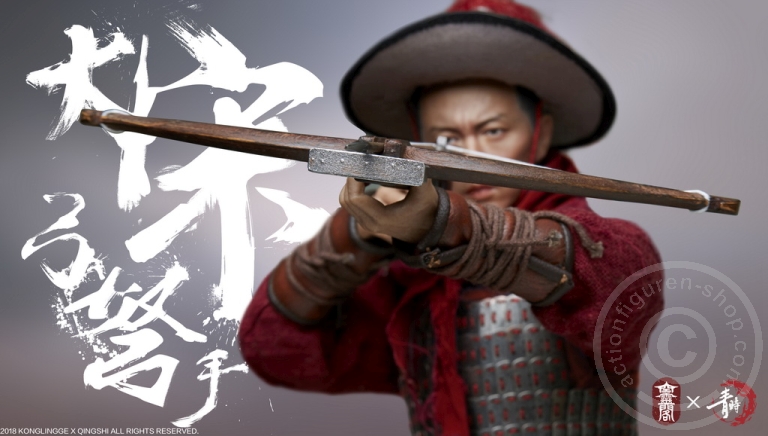 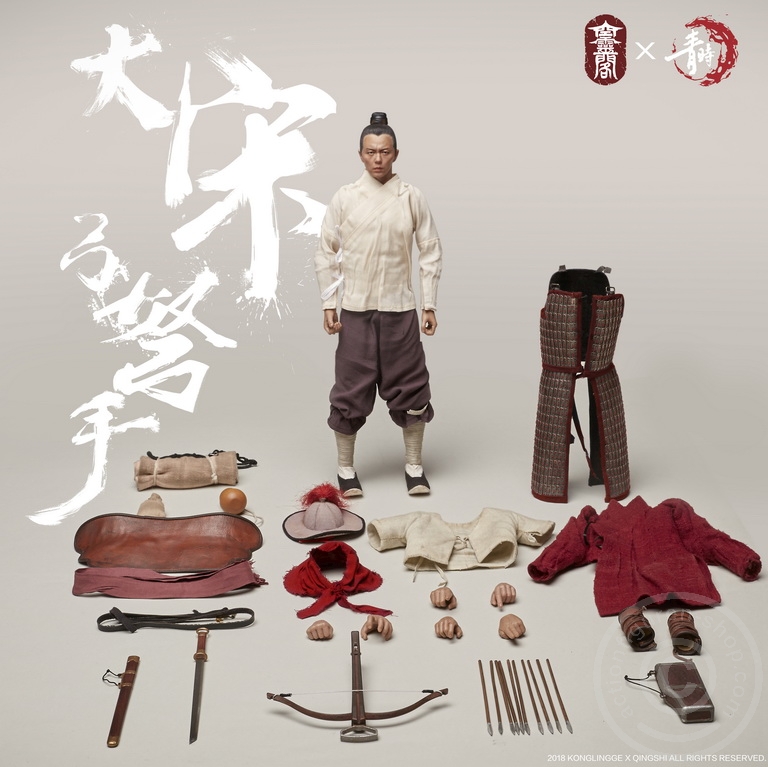