The Ghost Four Studio was jointly established by a number of experienced head sculptors and modelers. They have customized head sculpting GK statues for multiple brands, and are now officially established as an original brand with official soldiers. Centurion Tarkov is the first market exploration product of the Ghost IV. It is a robot head sculpture that adapts to the modern military apocalyptic theme. It tells about the use of artificial intelligence as a new technological force in the battlefield in the era of near future wars. On, they only accept orders, better than human soldiers More bravery and cold-blooded mechanics. Absolutely obey orders. The only goal is to eliminate the target to complete the task. Centurion Tarkov is a commander-level artificial intelligence. He commands a team of 12 people to fight, and other team members are also under development. , Stay tuned....

1. There are two ways to turn on the LED light: sound control and switch

2. The Battery is included as free Gift from actionfiguren-shop 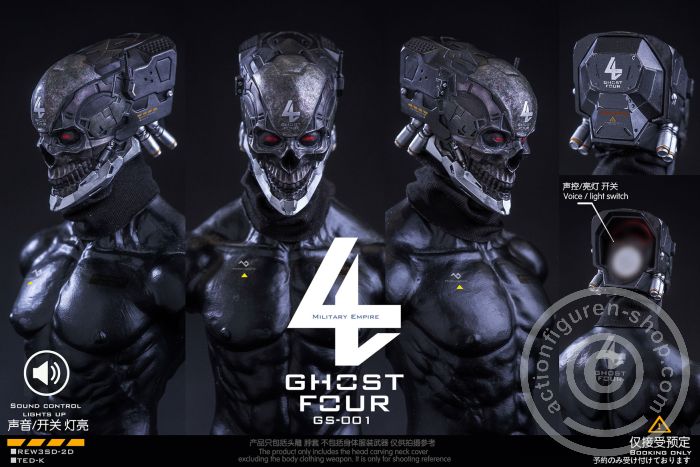 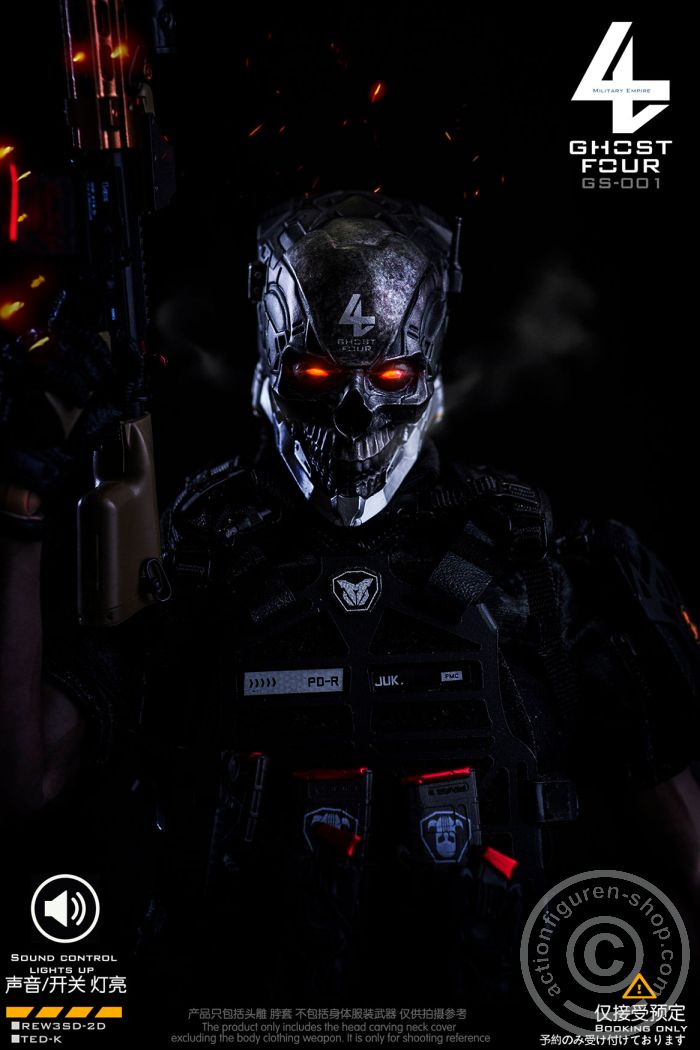 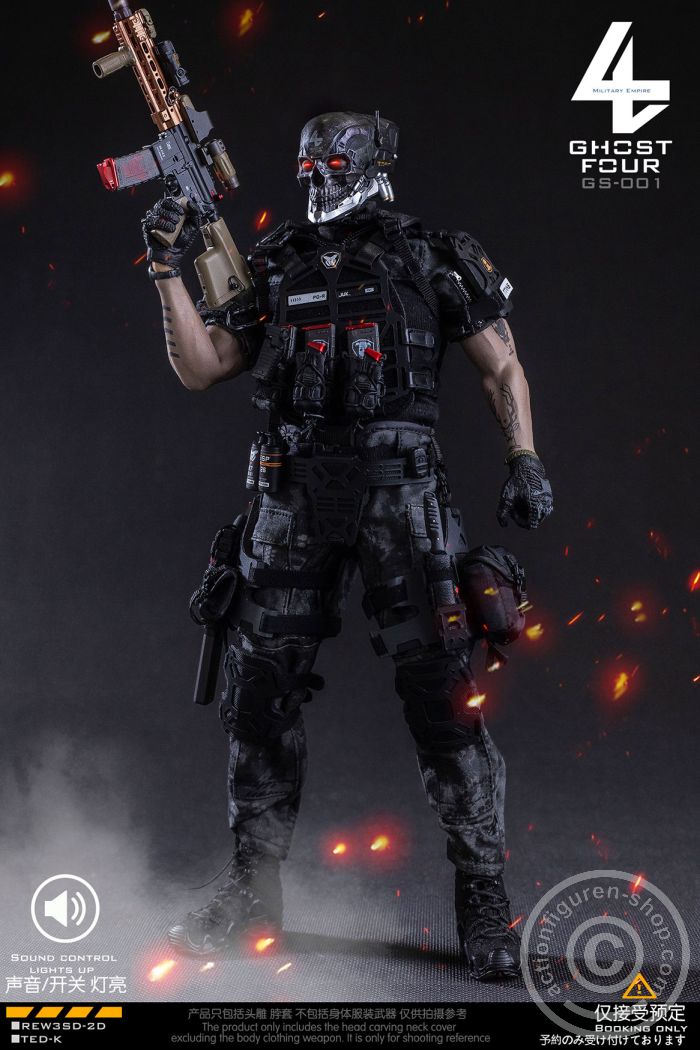 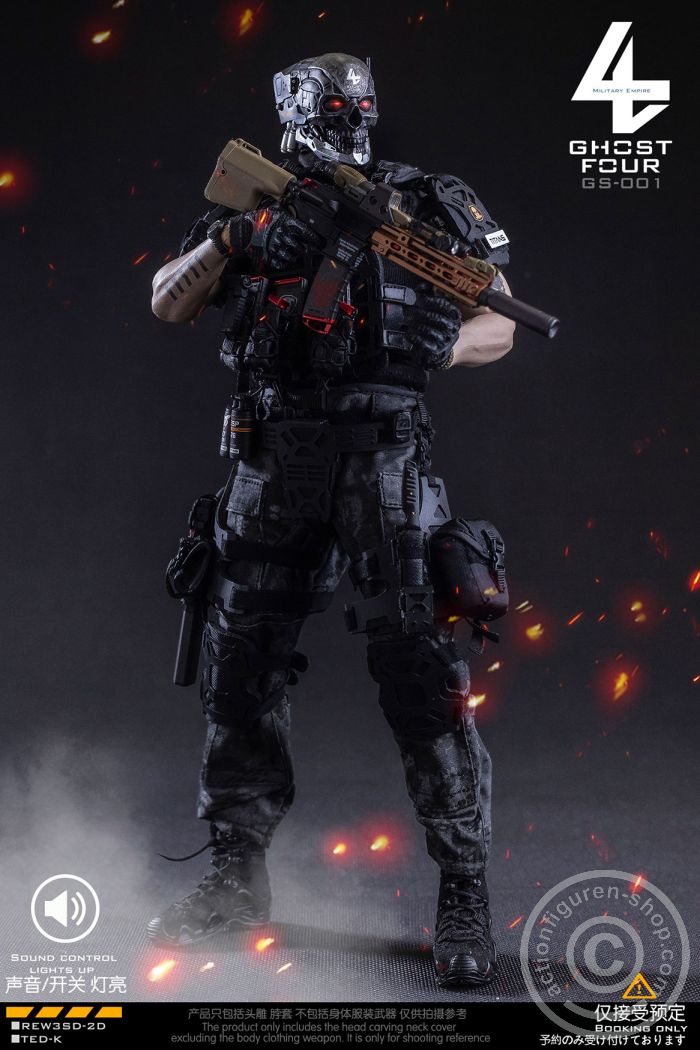 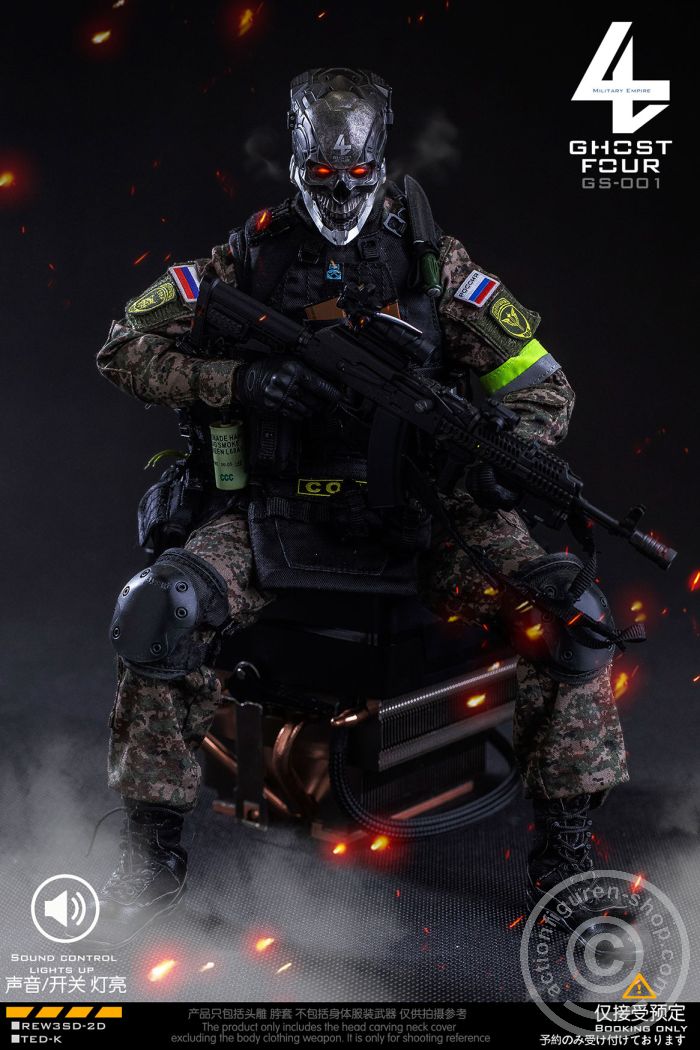 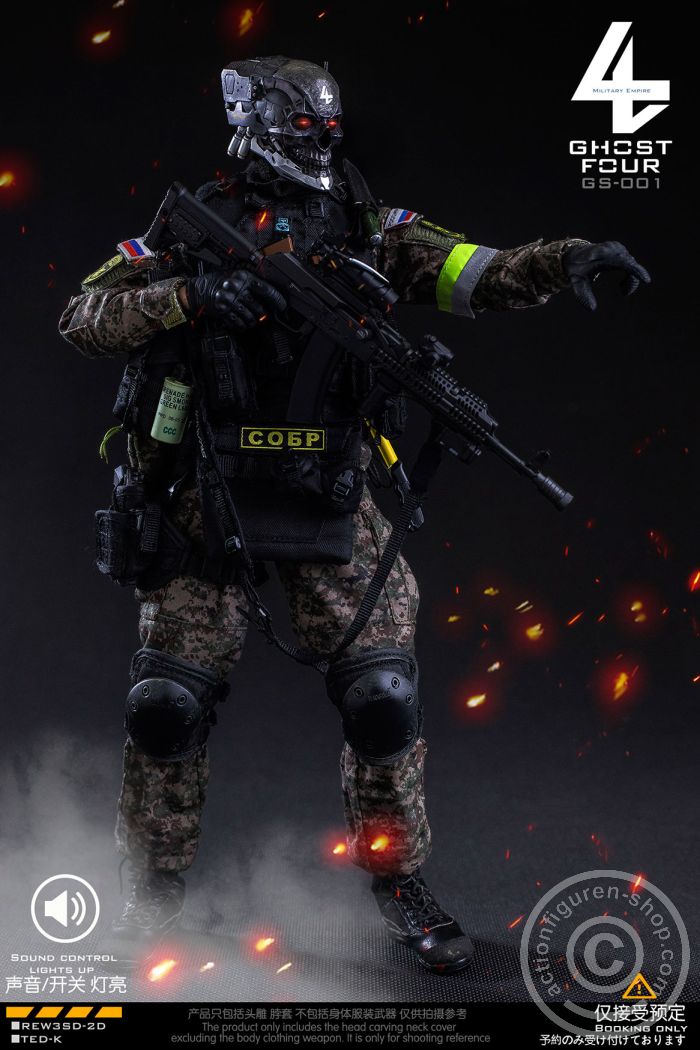 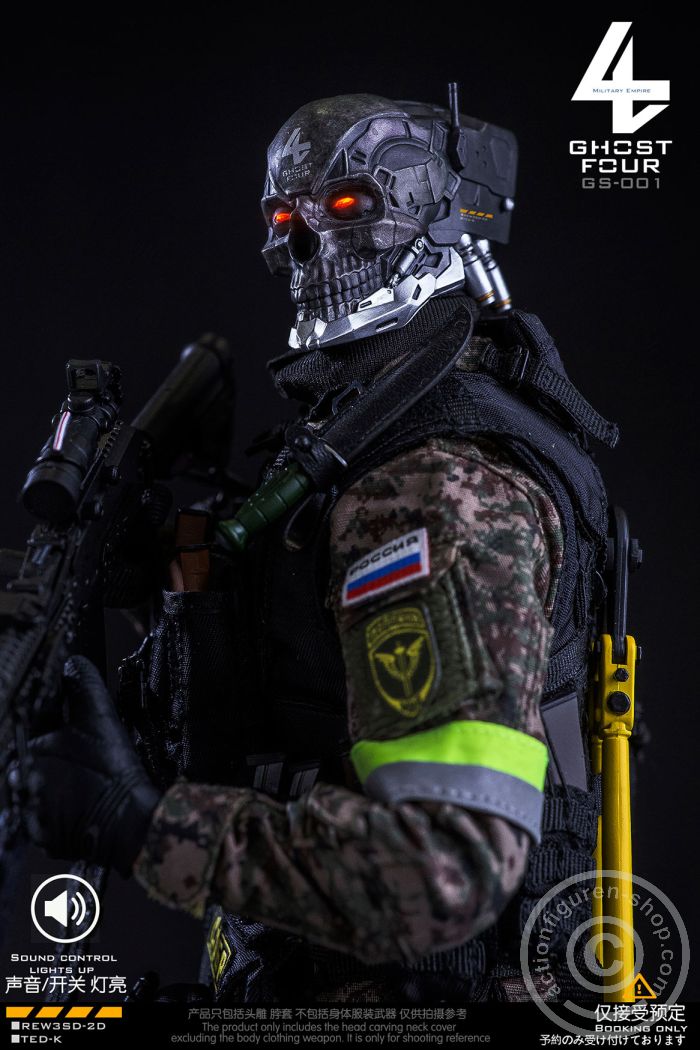 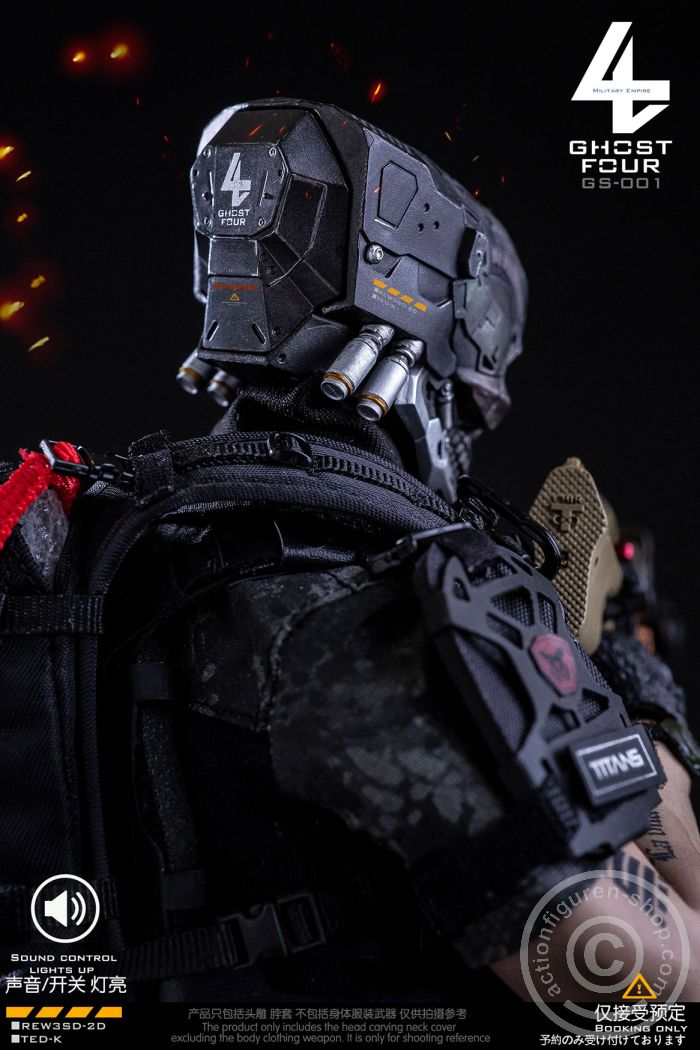 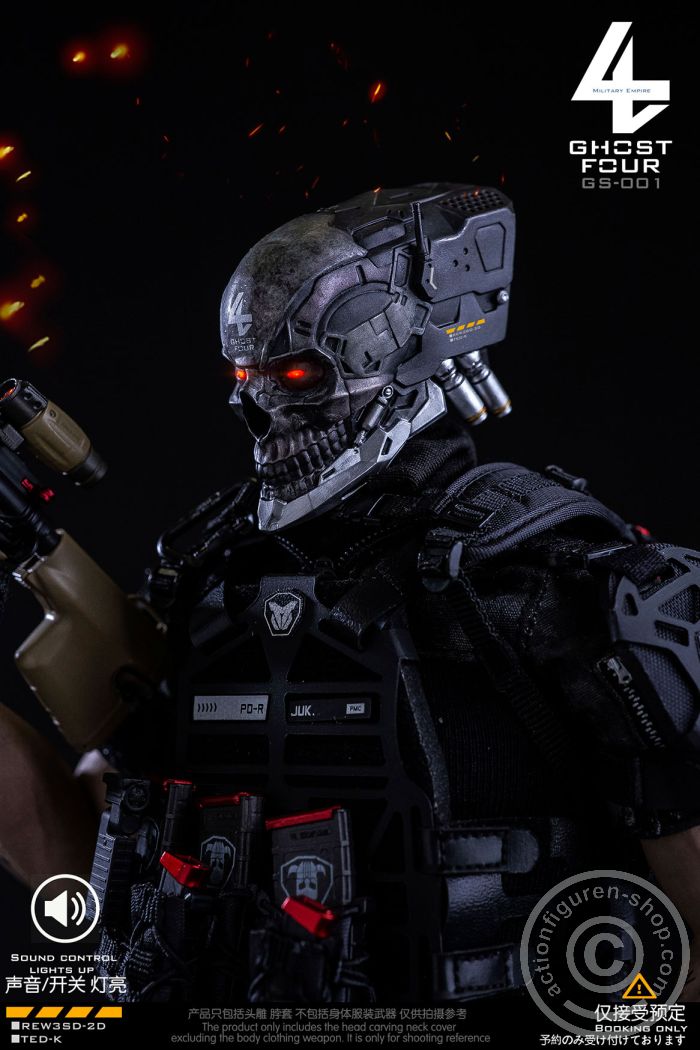