(* June 23, 1534; † 21 June 1582) was one of the strongest warlords (Daimyo) during the Sengoku period (sengoku jidai 1467-1568, dt. Time of the warring empires) in Japan. He broke the political power of the Buddhists. Through talent promotion, destruction of previous authority, revolutionary policies and the use of imported firearms, he united most of Japan before being killed in Kyoto during a rebellion (honnouji no hen) by his subordinate Akechi Mitsuhide. Source: Wikipedia

- Authentic sculpted head based on the illustration of Suwahara Hiroyuki

Full set of samurai armour based on the Suwahara Hiroyuki's illustration including:

# All parts are in accurate 1/6 scale. Final products may vary slightly with prototype pictures. 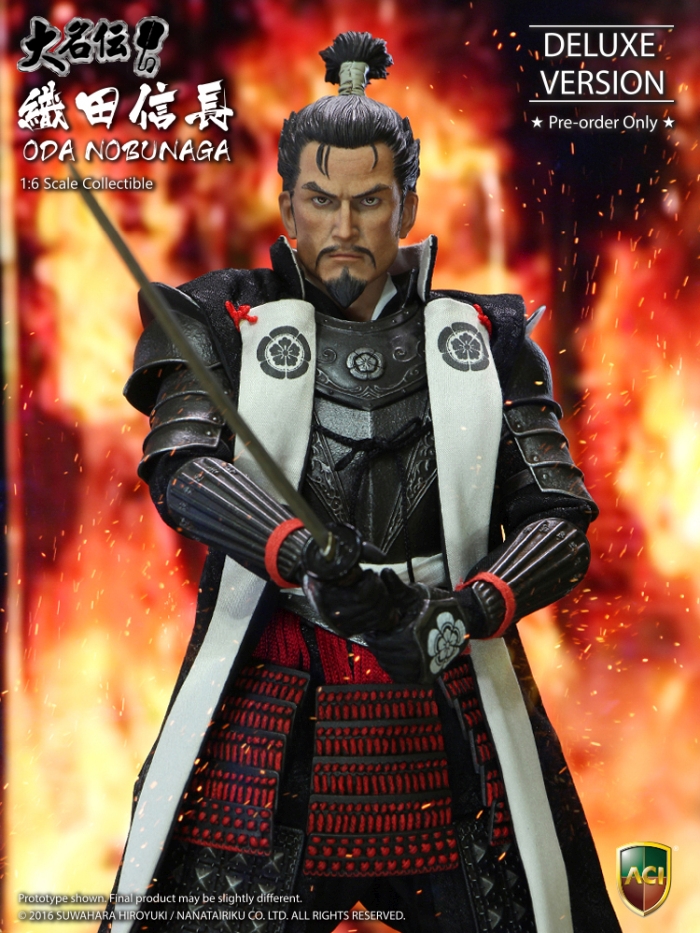 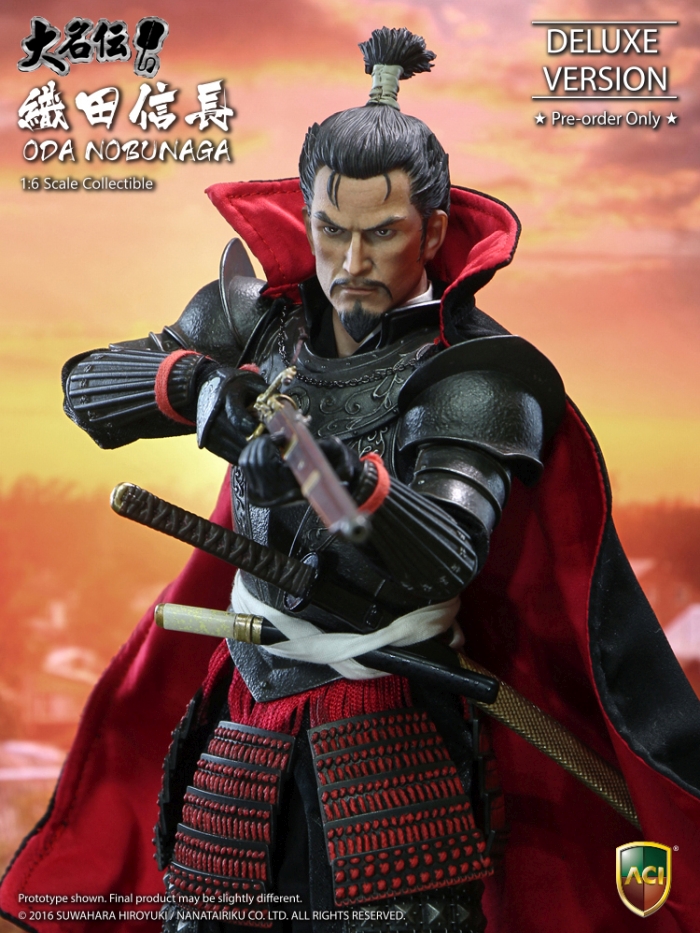 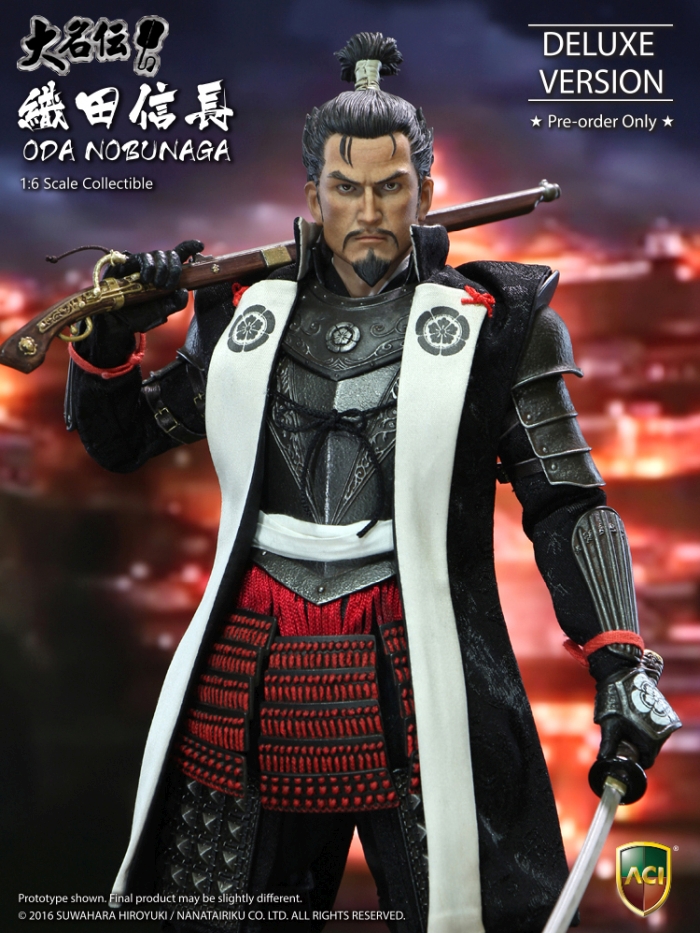 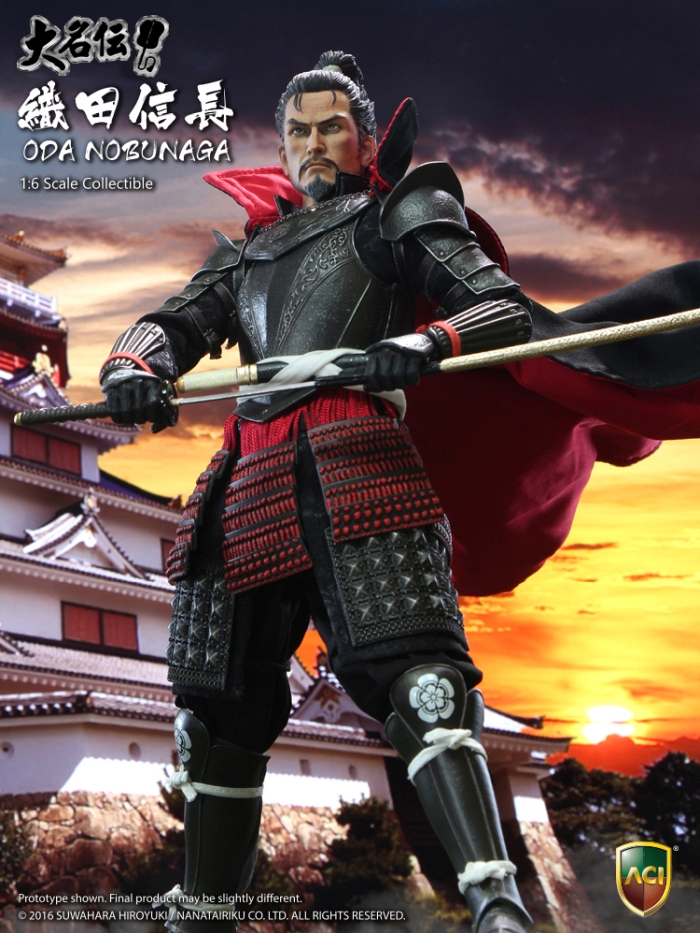 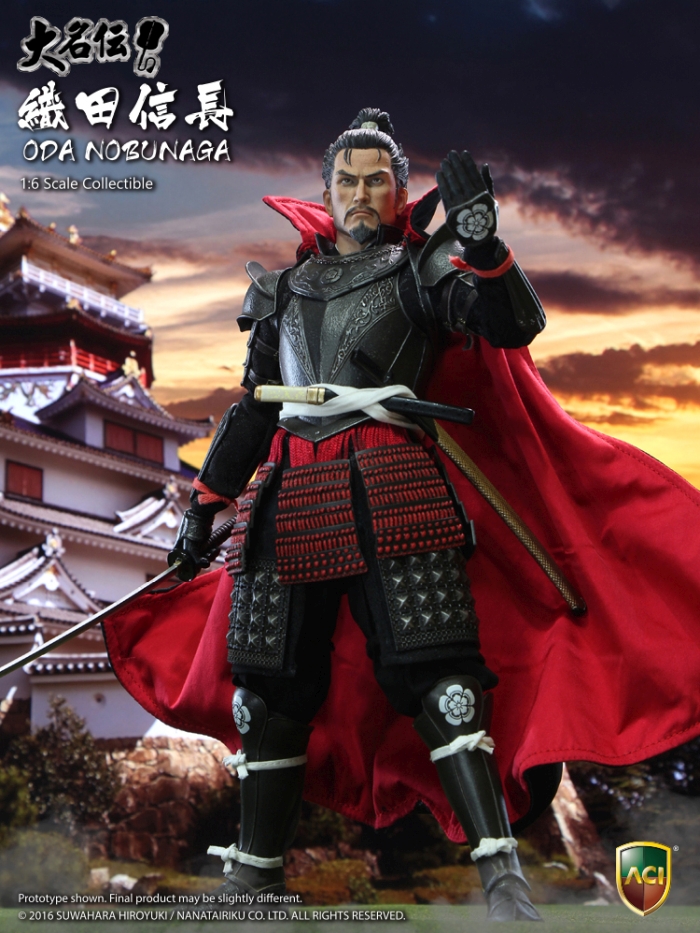 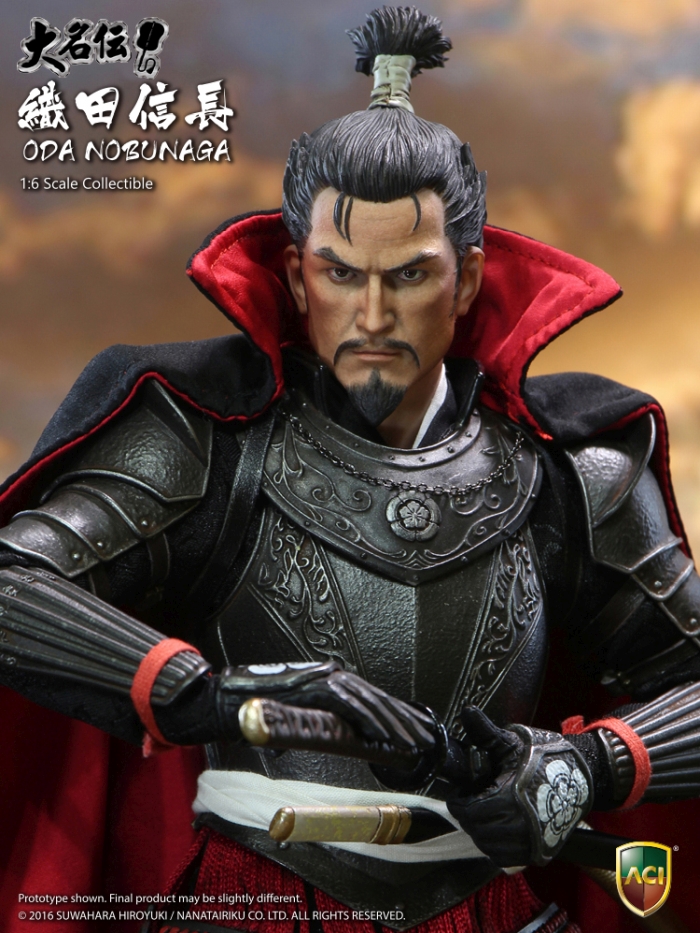 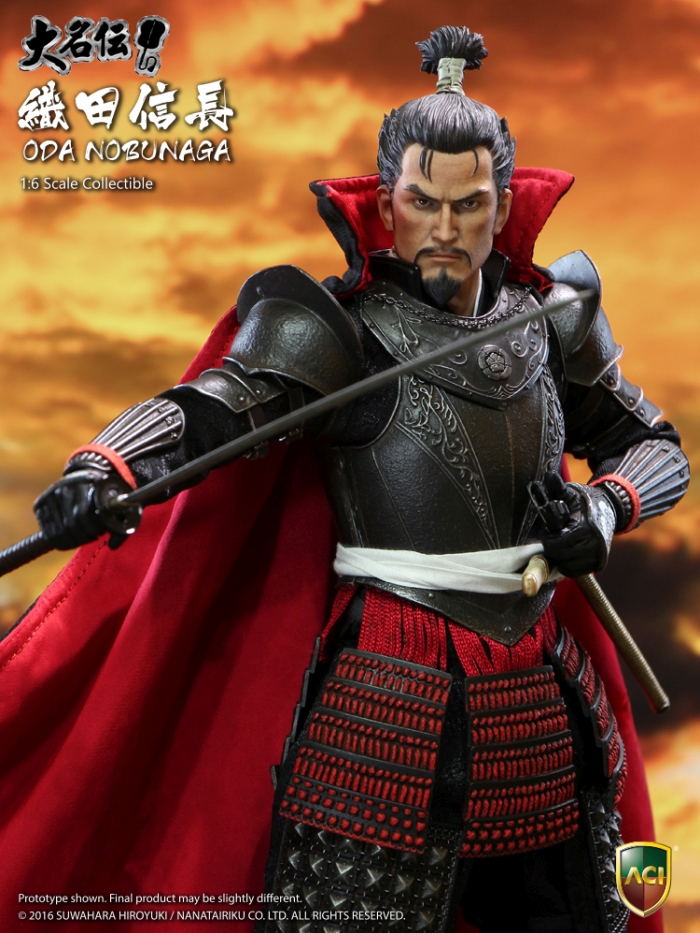 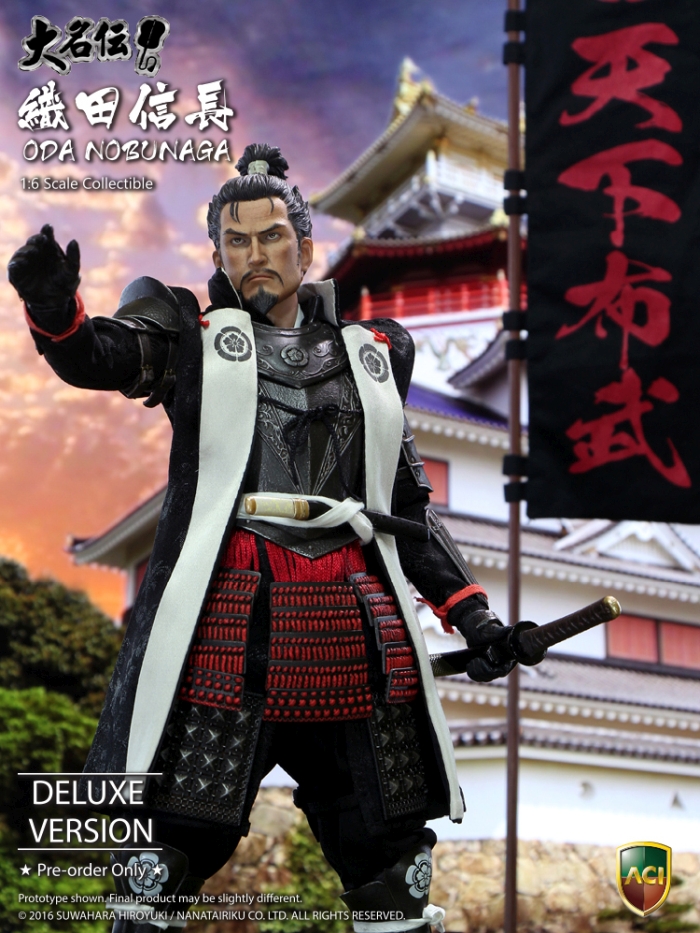 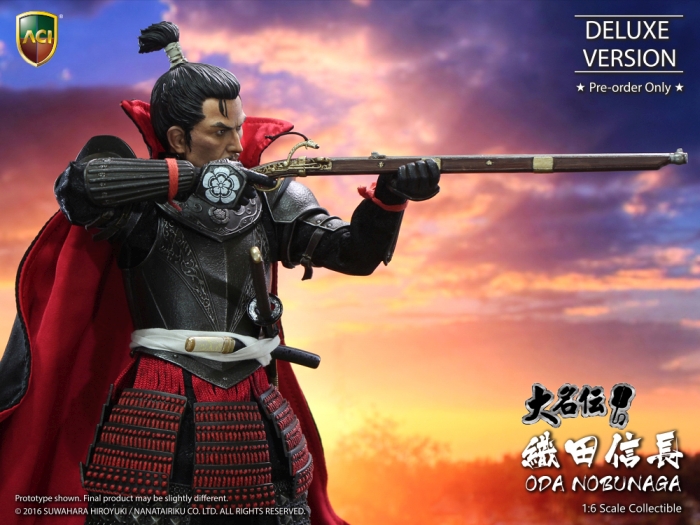 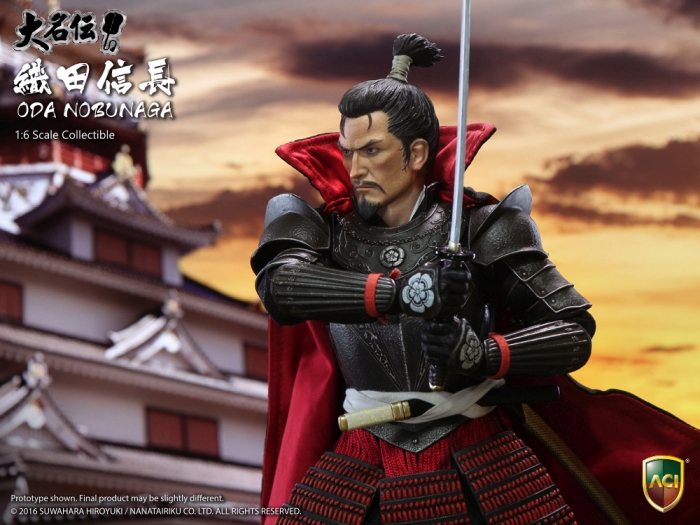 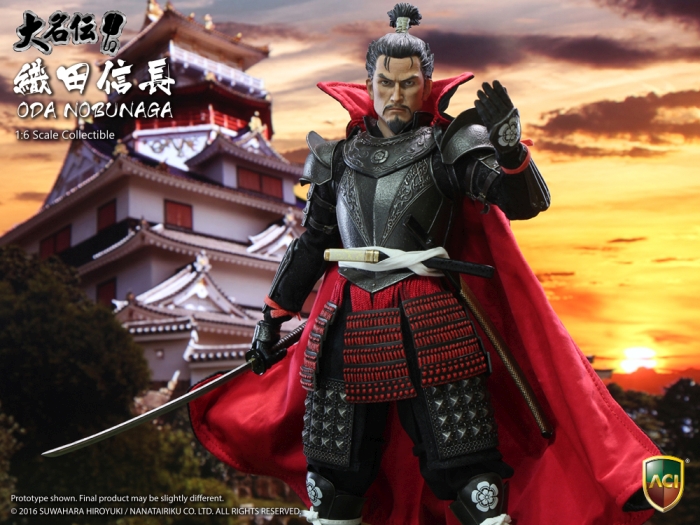 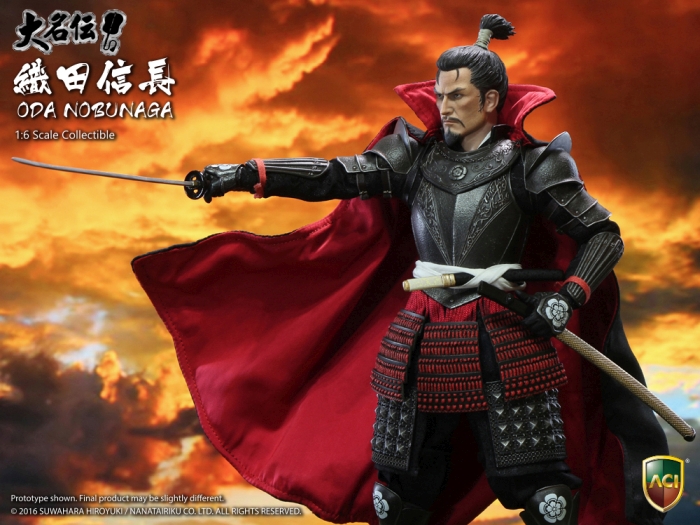 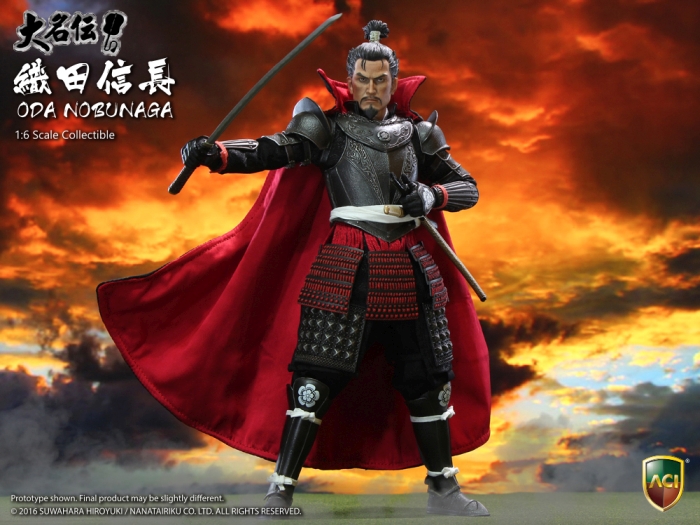 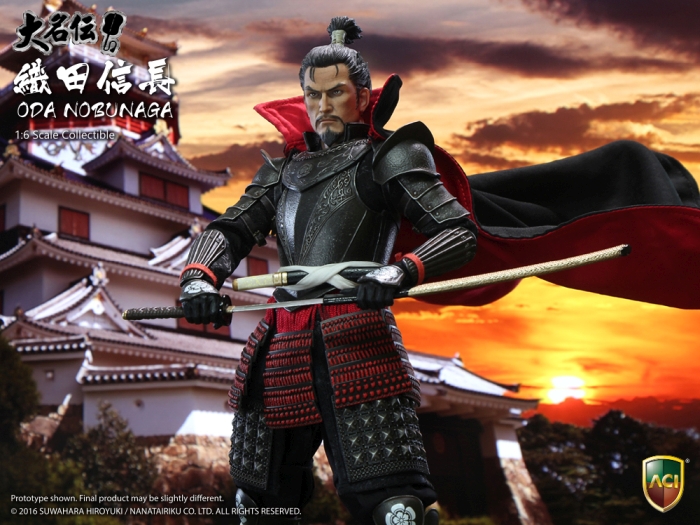 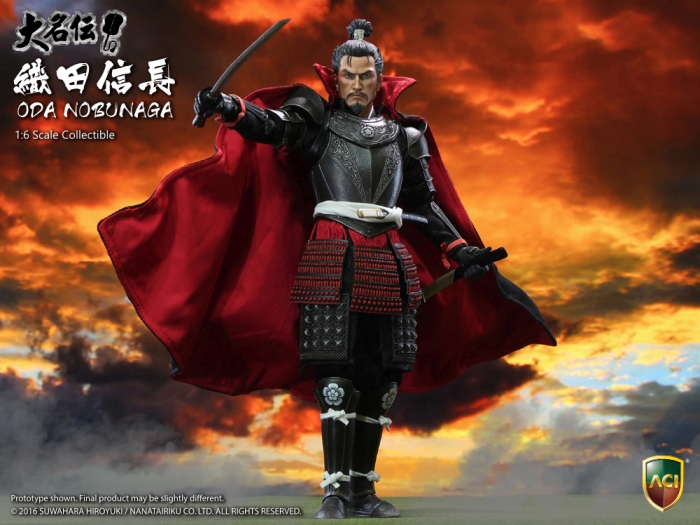 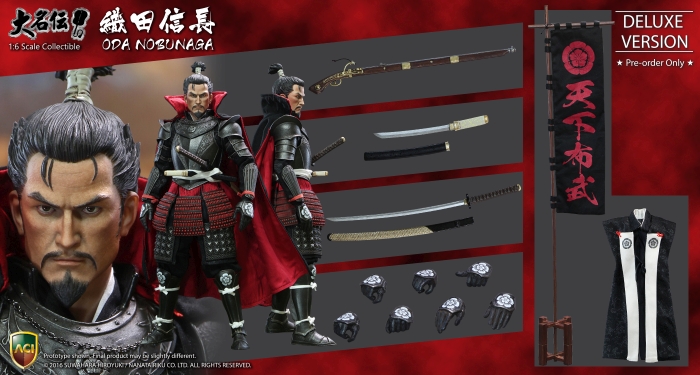