One of the 2 ultimate 2 Figures from the movie: Enemy at the Gates by Jean-Jacques Annaud, which premiered in cinemas in early 2001. It deals with the duel of two snipers, a  Russian and a German, during the battle for Stalingrad in 1942.

11 Trousers with suspender (with weathering) 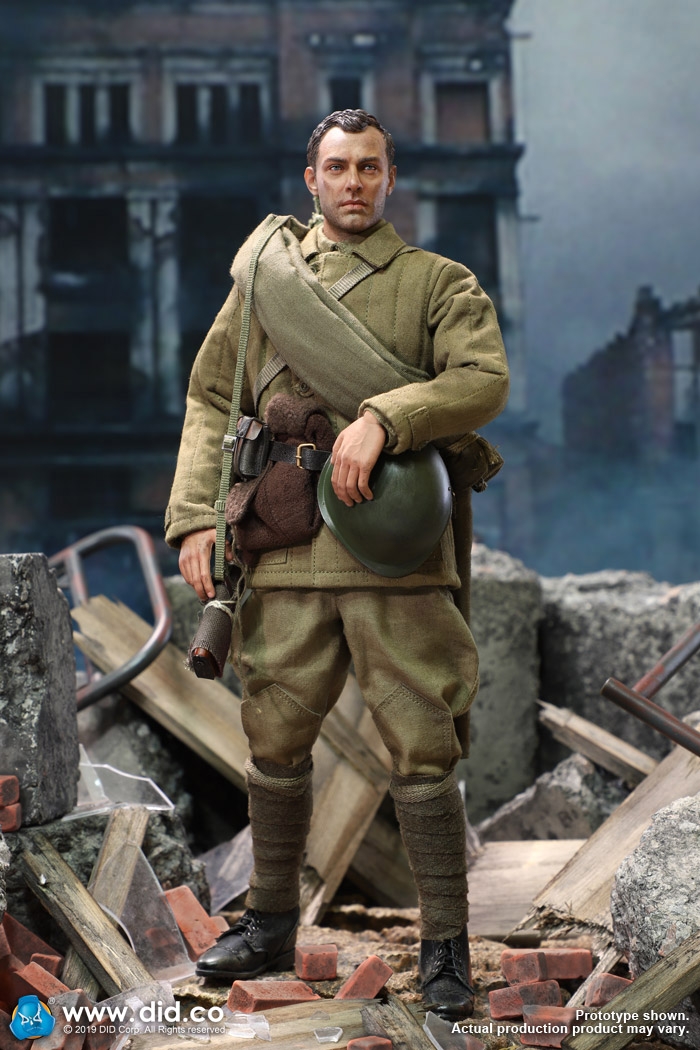 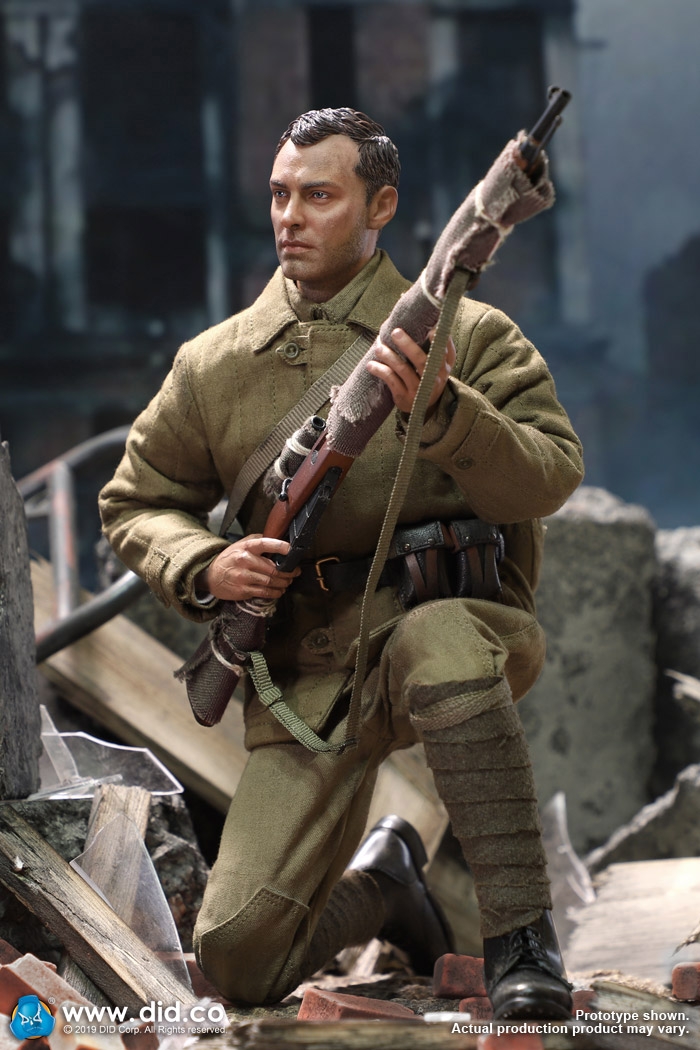 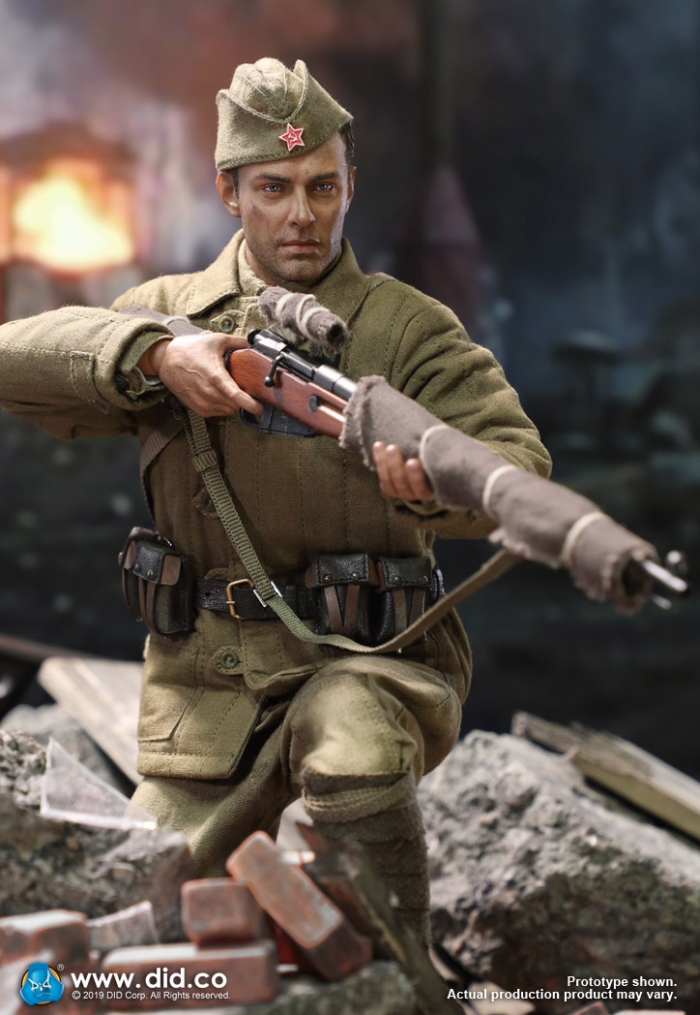 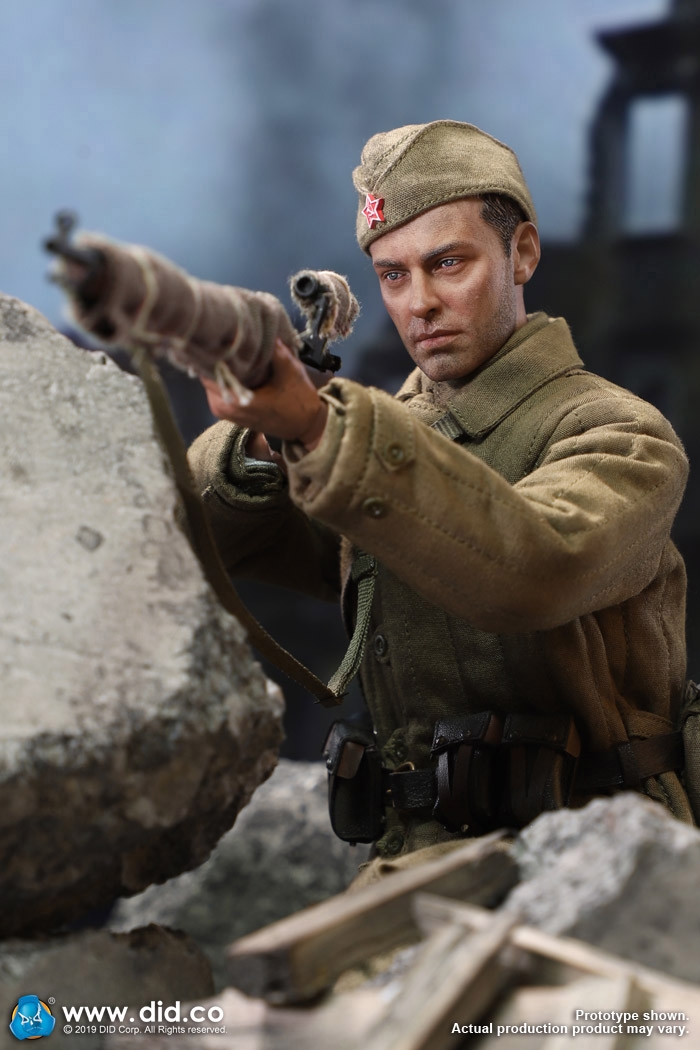 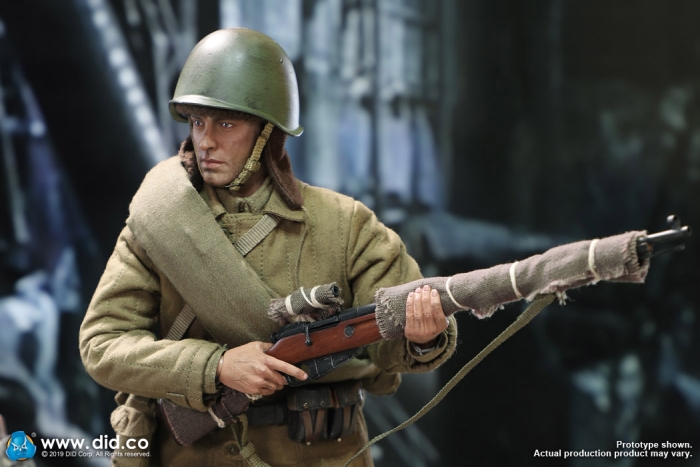 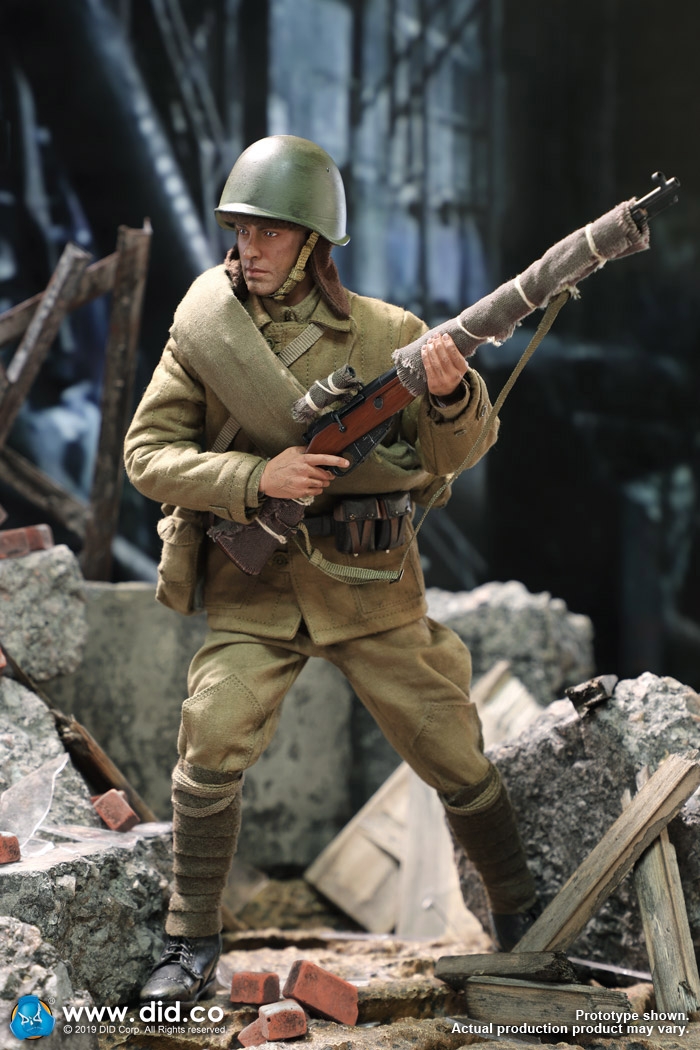 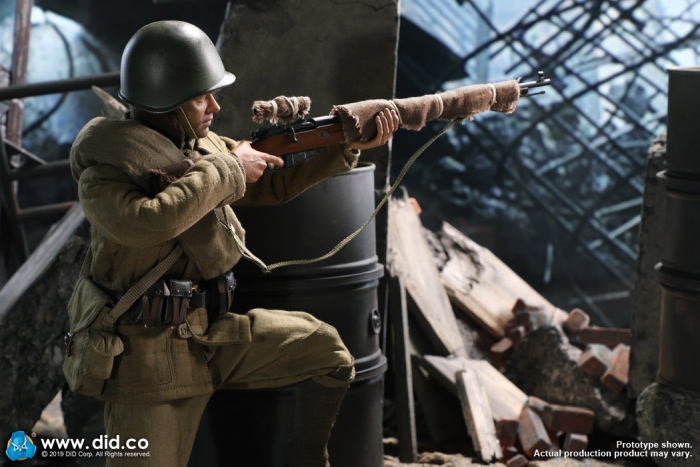 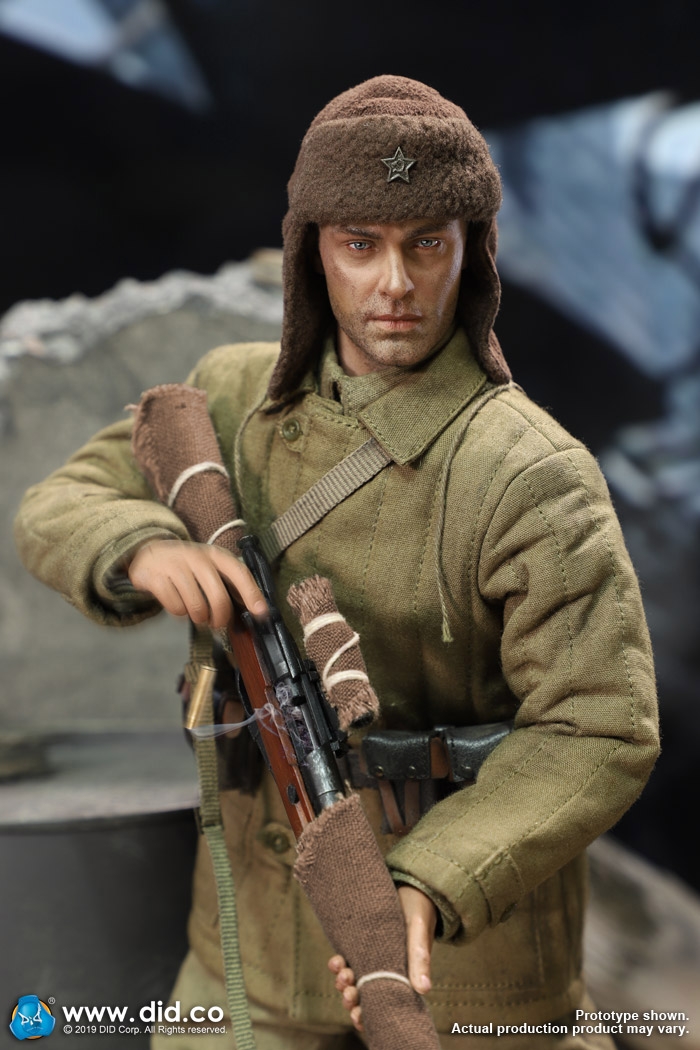 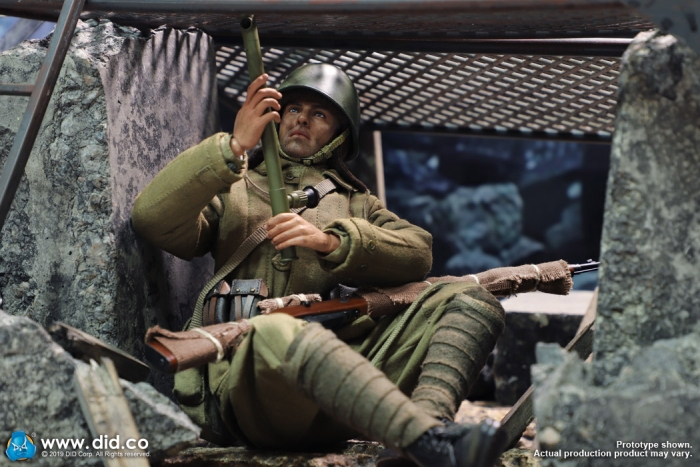 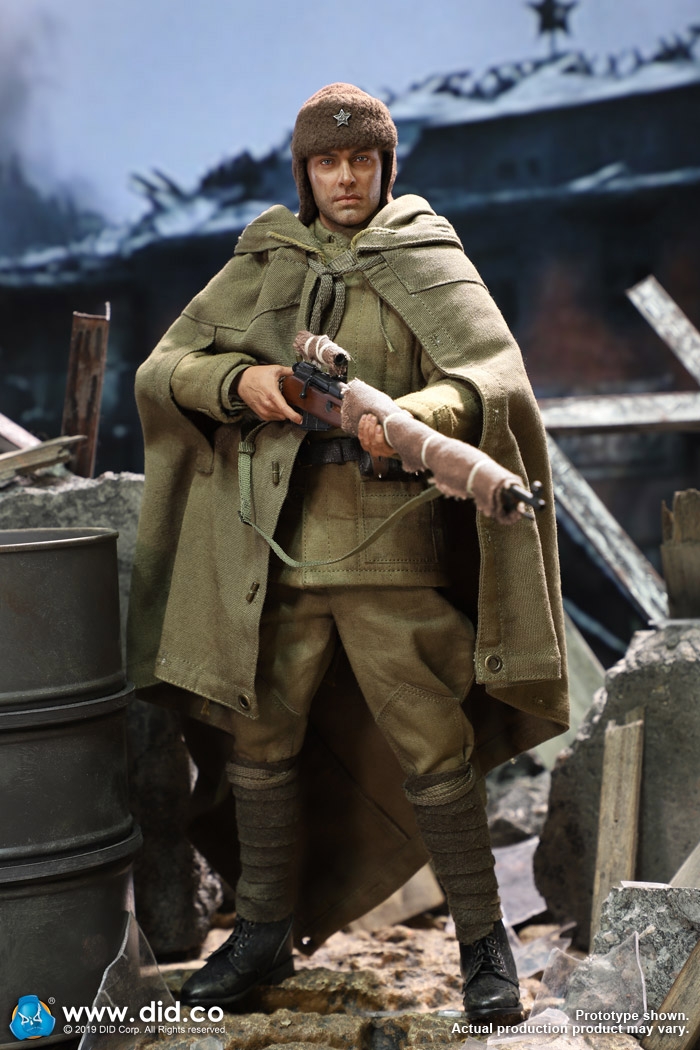 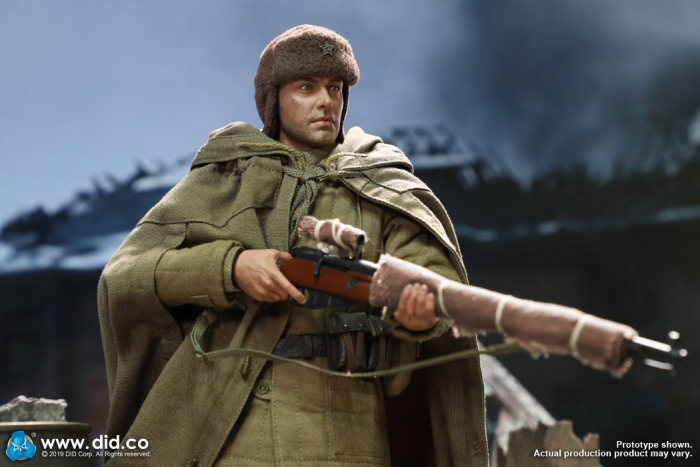 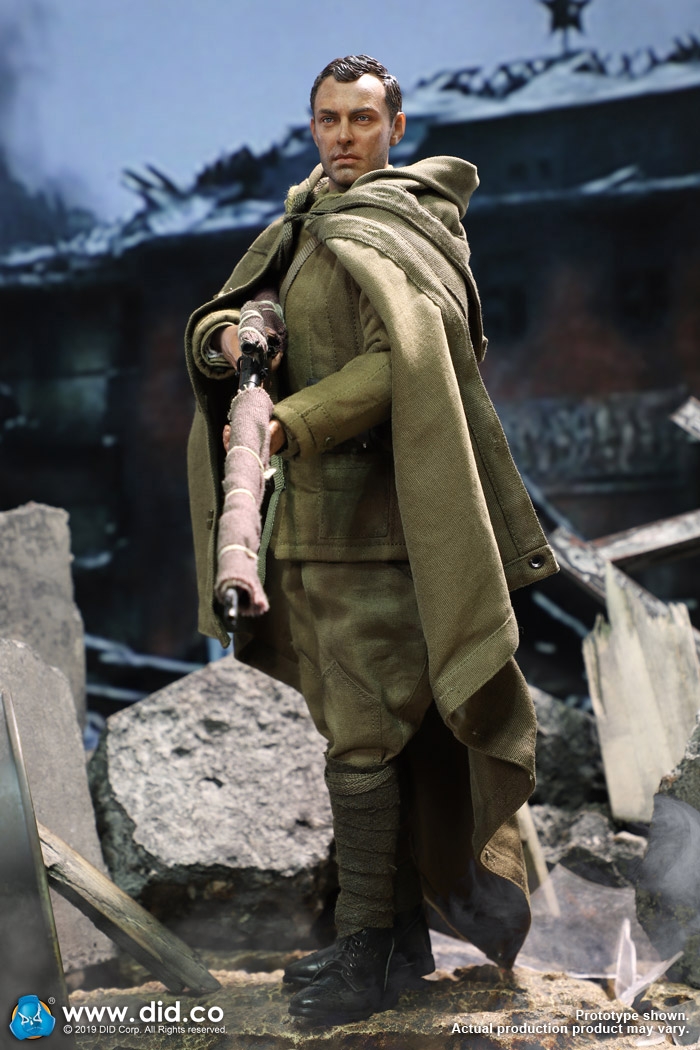 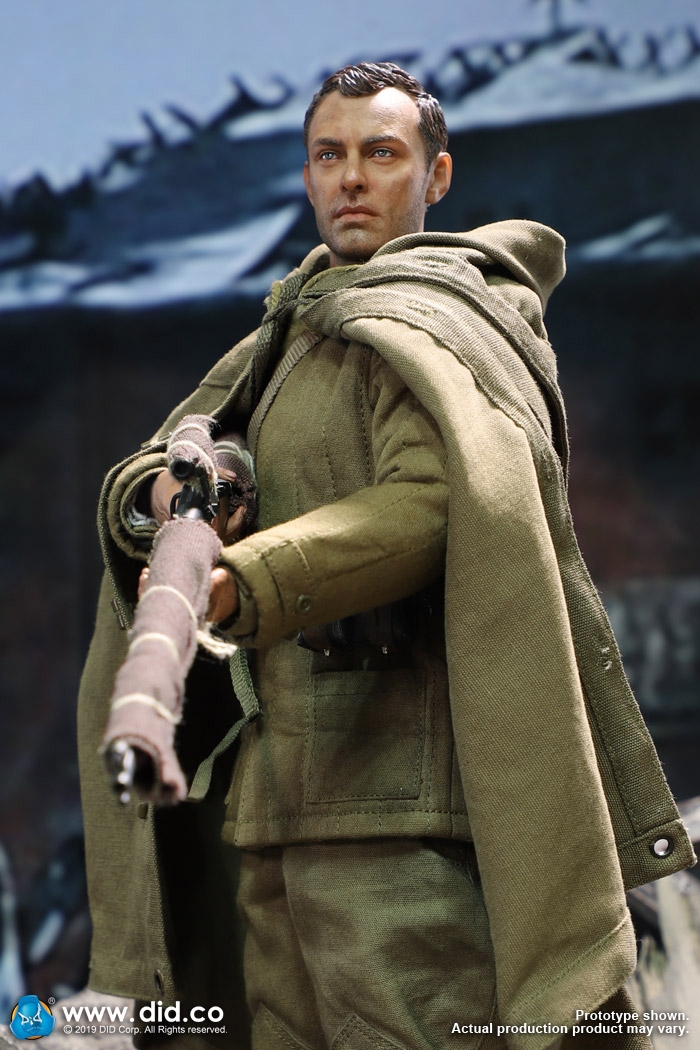 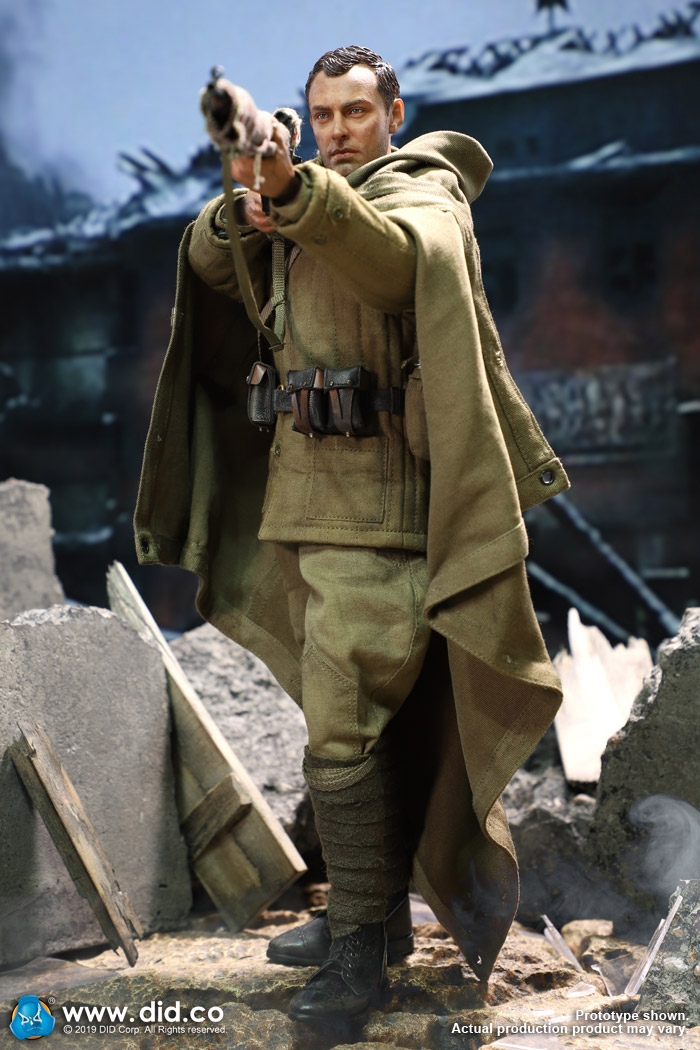 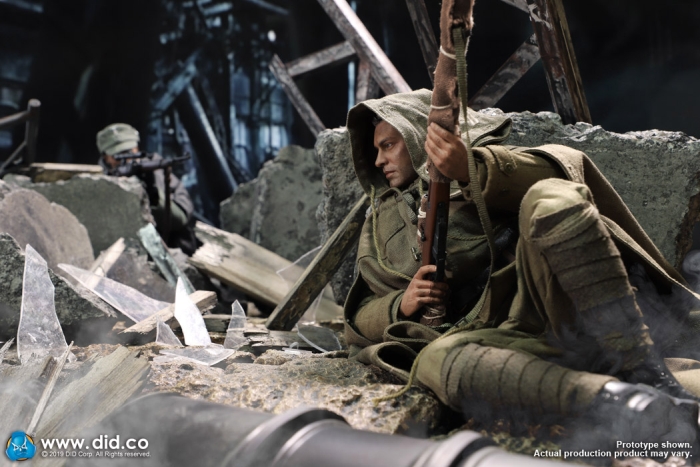 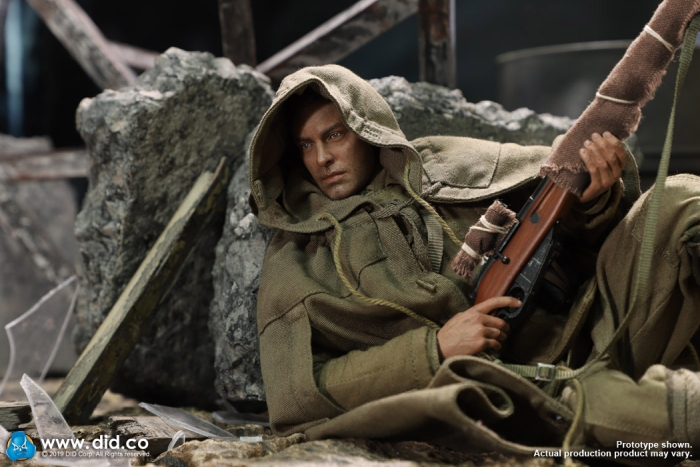 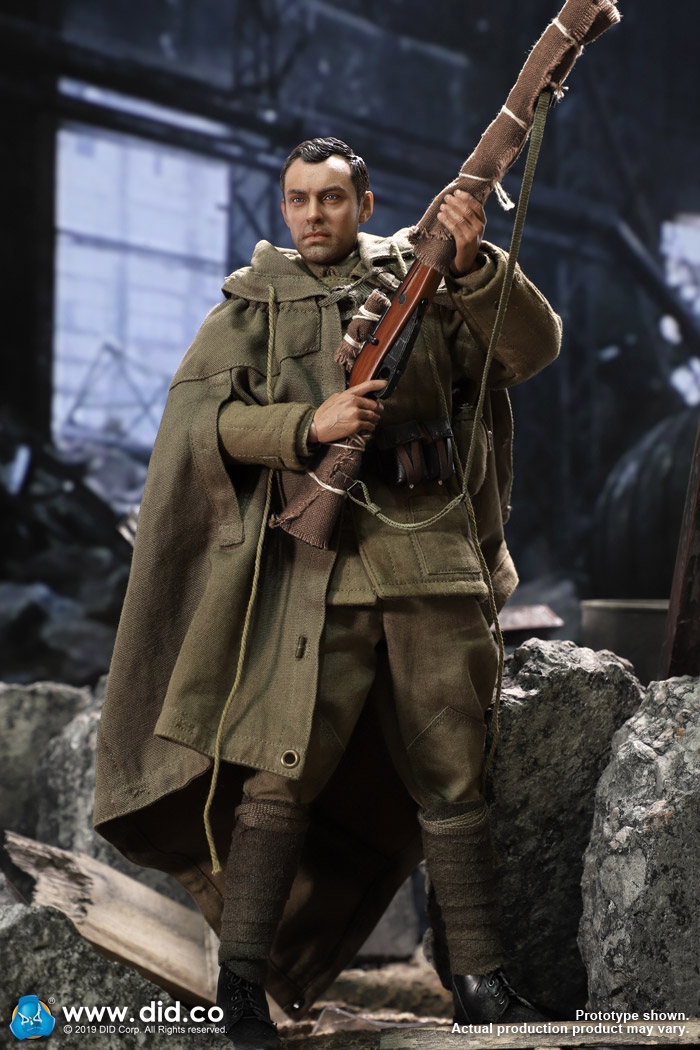 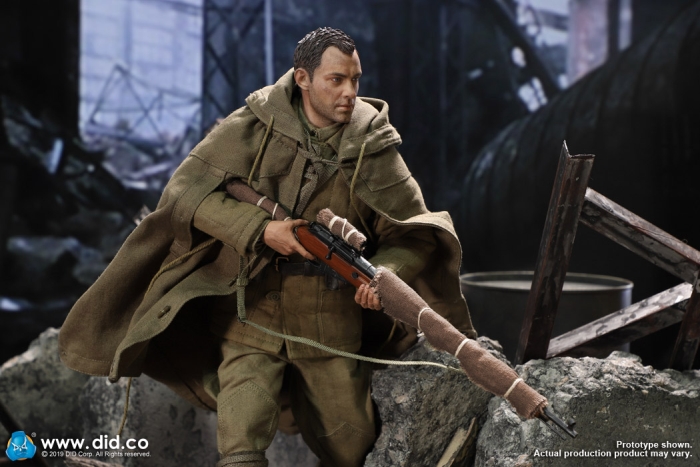 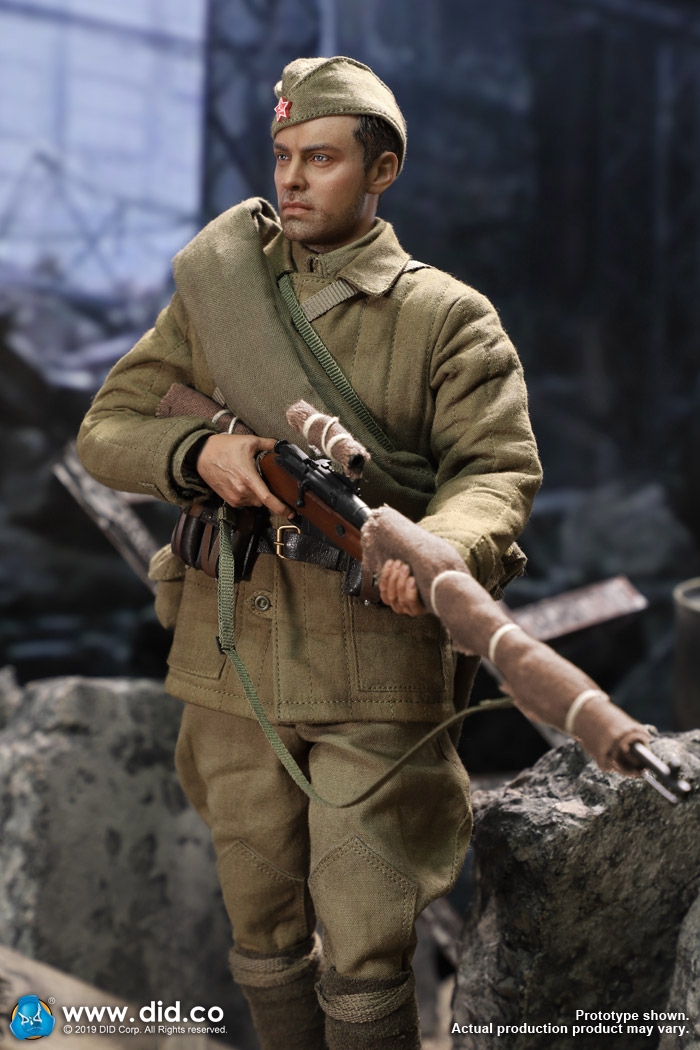 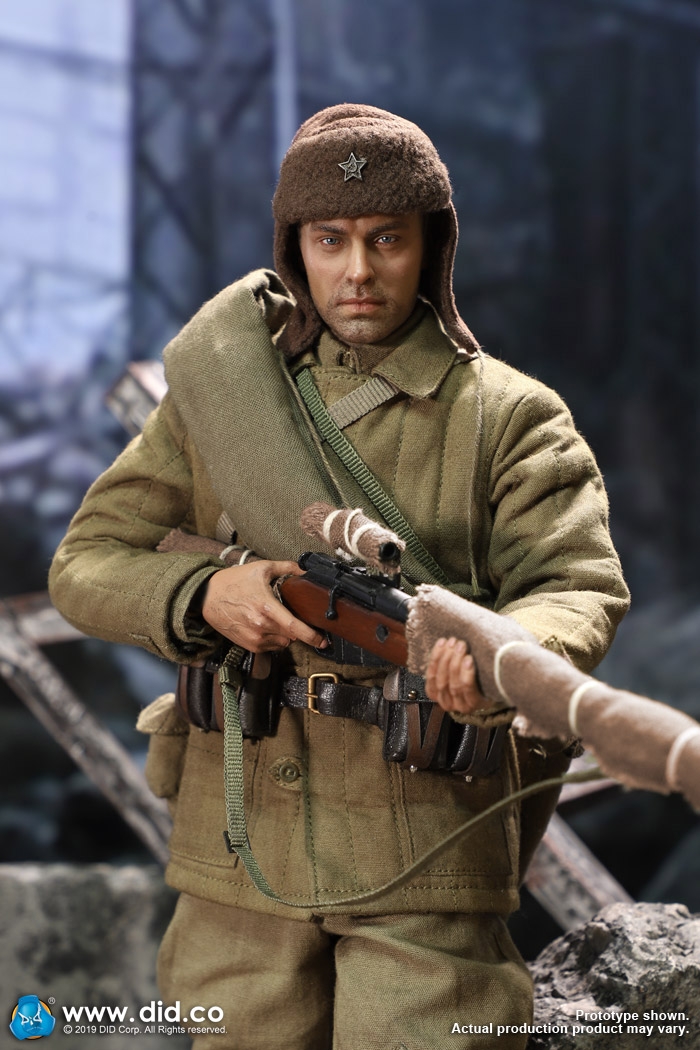 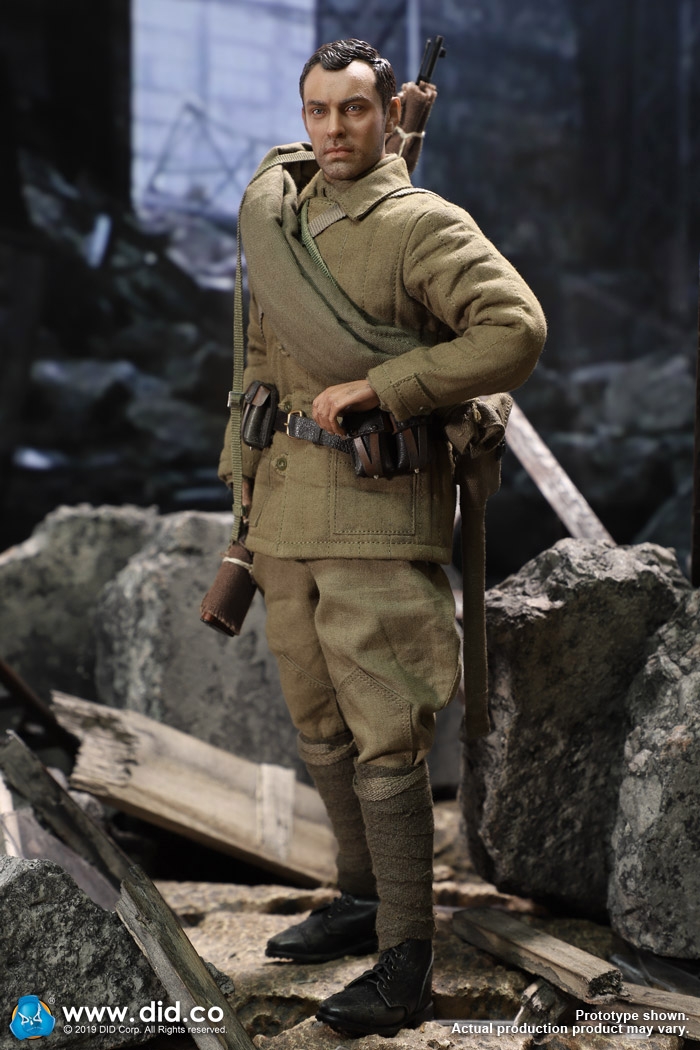 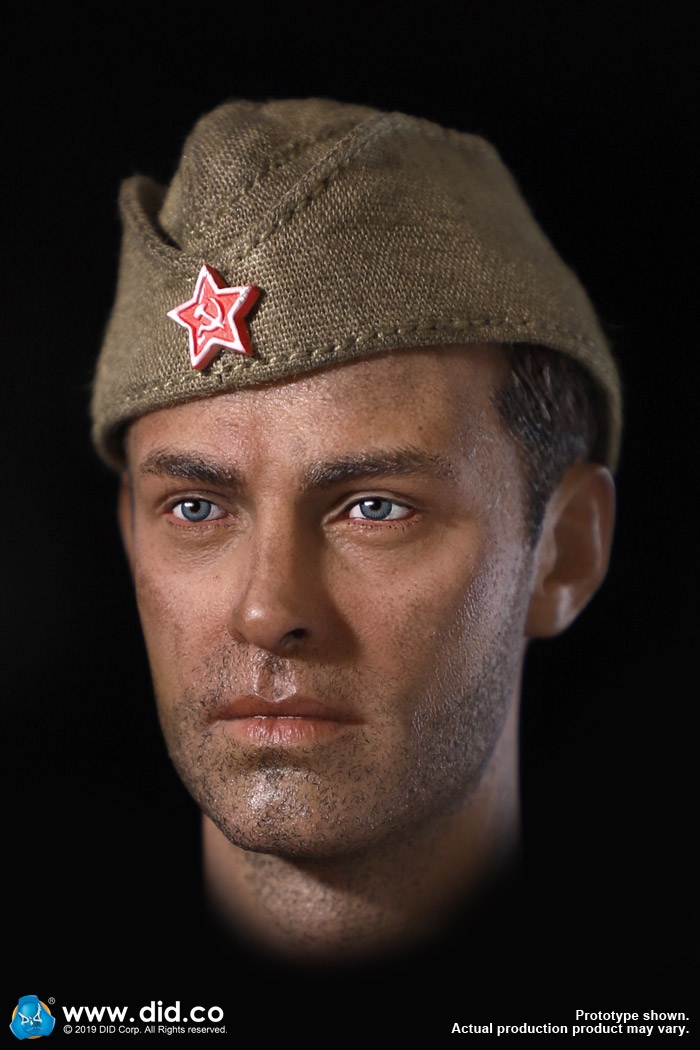 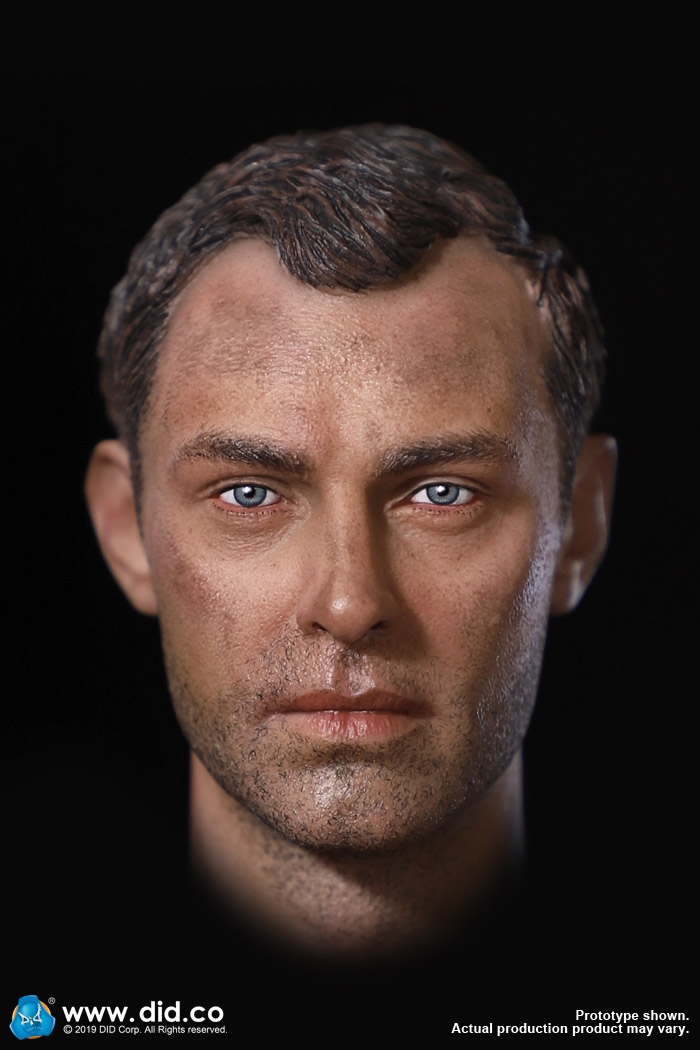 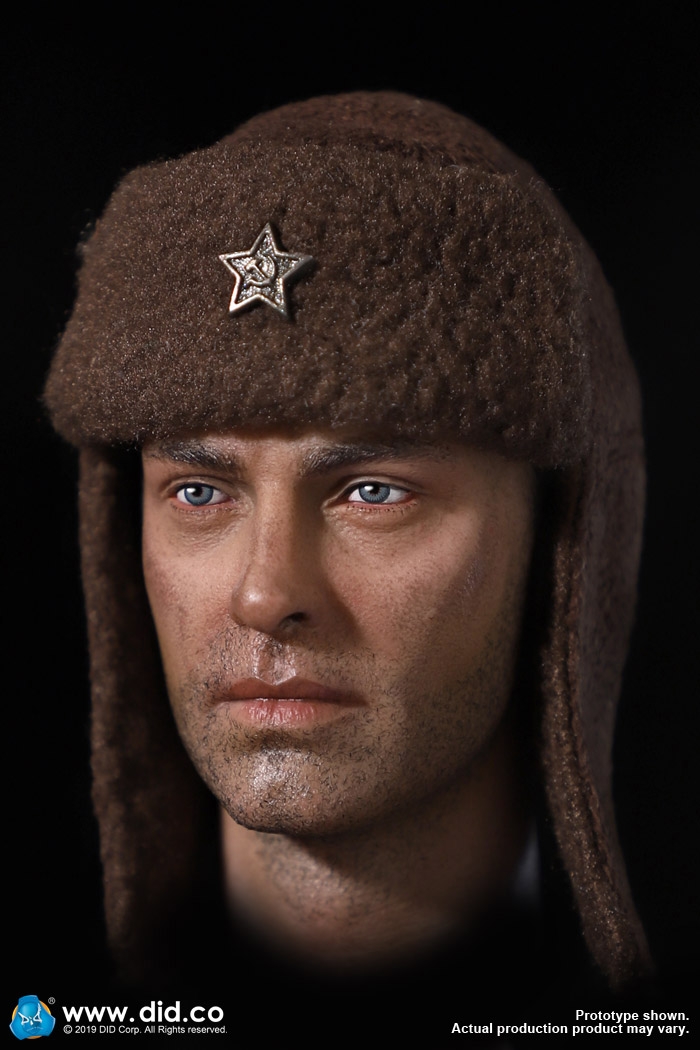 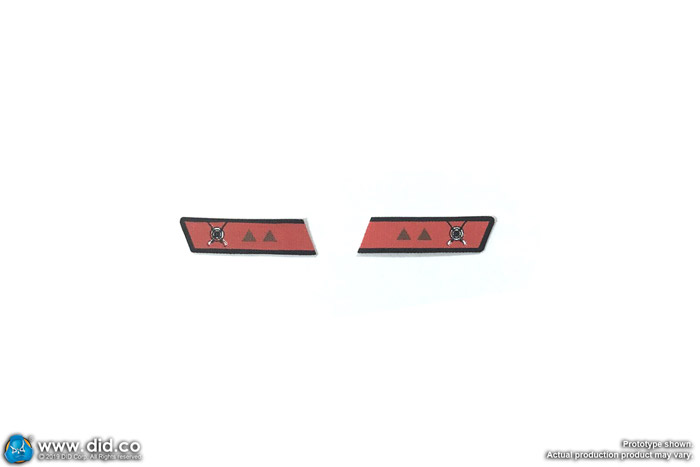 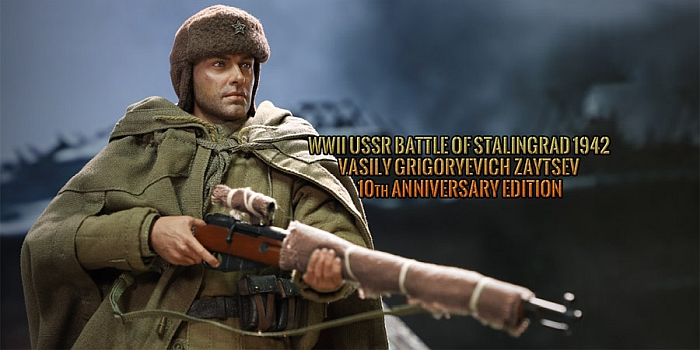