Marvel’s most unconventional superhero, Deadpool, will finally hit the silver screen in full glory with his over-the-top personality, dark twisted sense of humor, and tendency to break the fourth wall which fans have always loved! Today, Hot Toys is very excited to officially introduce the one and only 1/6th scale Deadpool collectible figure based on the upcoming Deadpool movie!

In this new film, the origin story of former Special Forces operative turned mercenary Wade Wilson will be unfolded, who after being subjected to a rogue experiment that leaves him with accelerated healing powers, adopts the alter ego Deadpool. Armed with his new abilities and a dark, twisted sense of humor, Deadpool hunts down the man who nearly destroyed his life.

You just can’t pass up on this opportunity to add the beloved Merc with a Mouth to your collection and witness the beginning of a happy ending.

**Prototype shown, final product may be slightly different
** Product details could be subjected to change without further notice 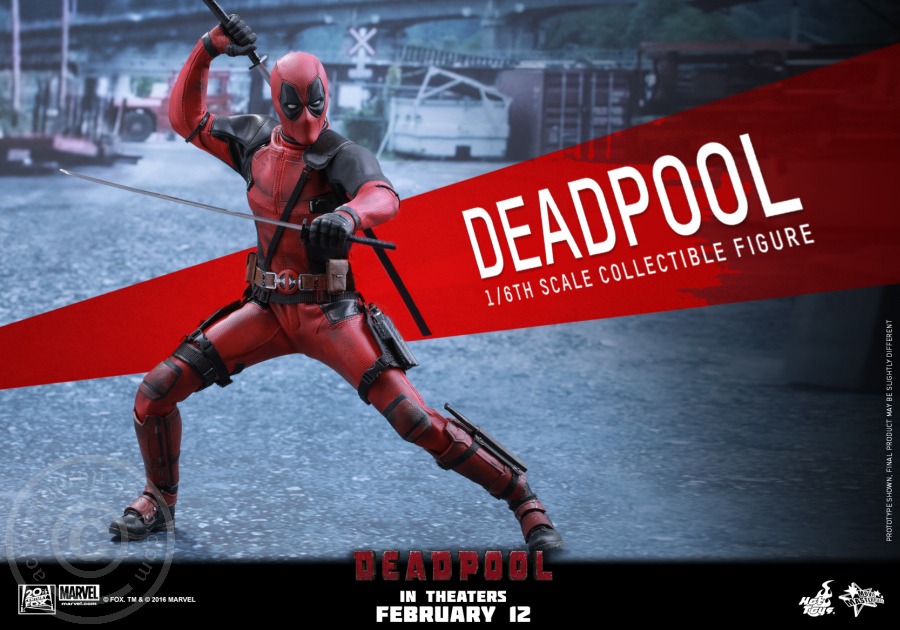 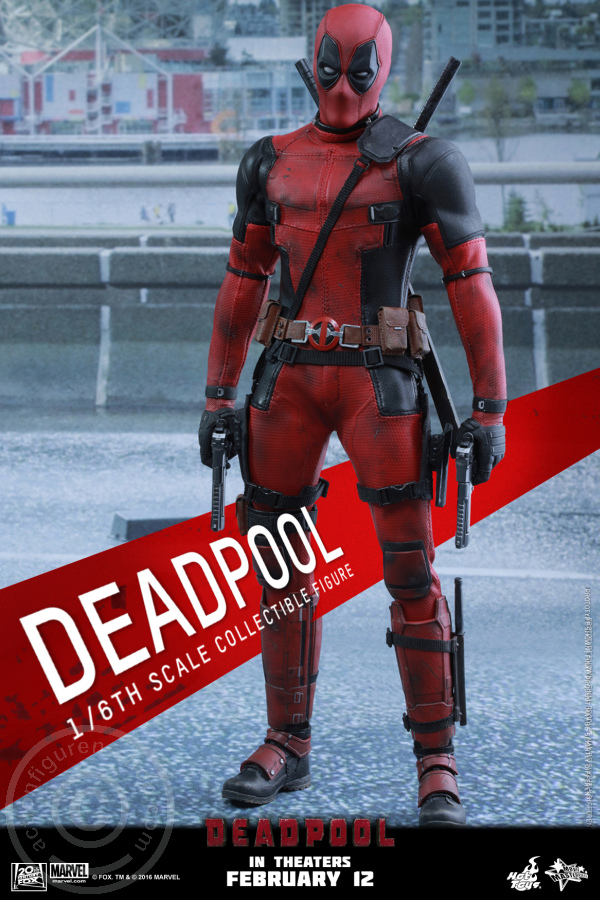 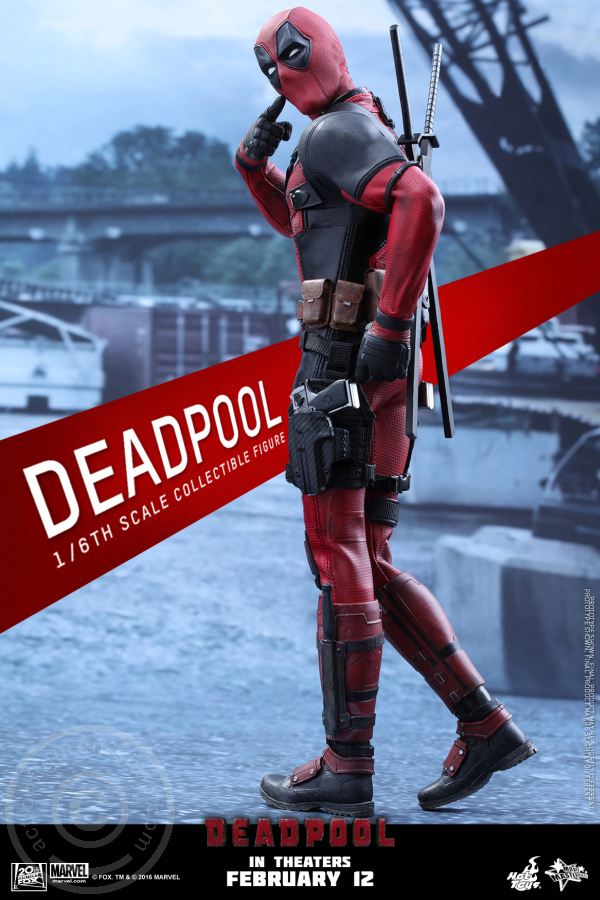 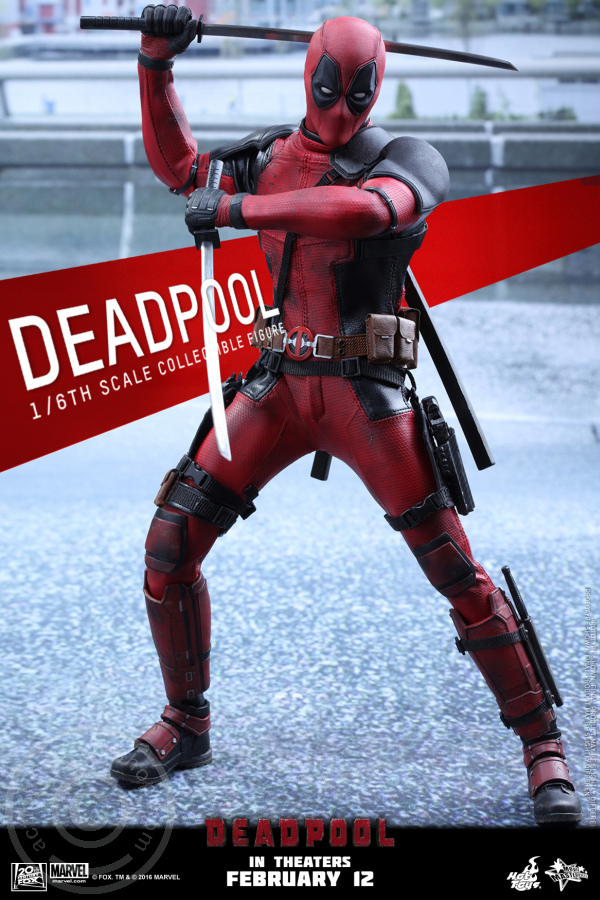 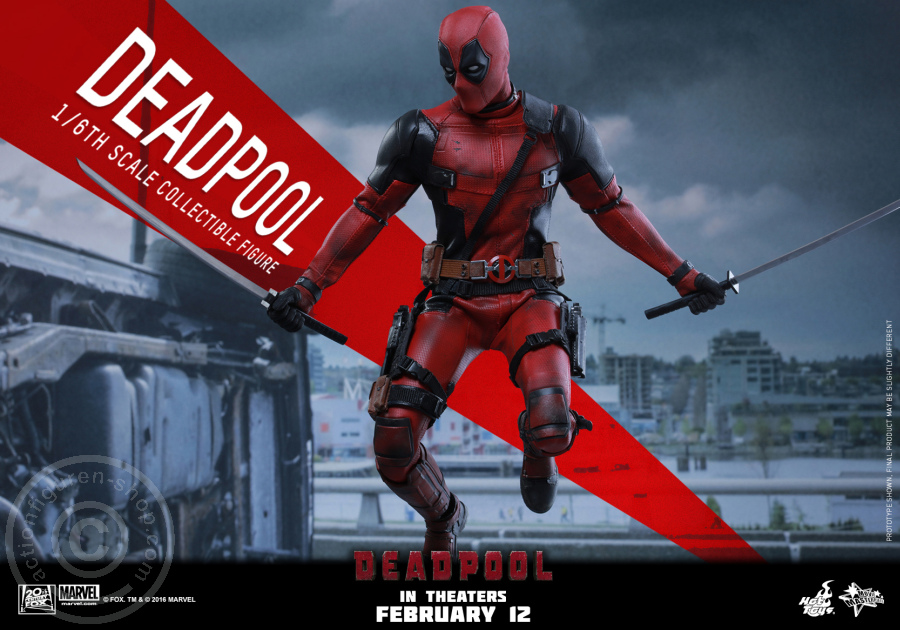 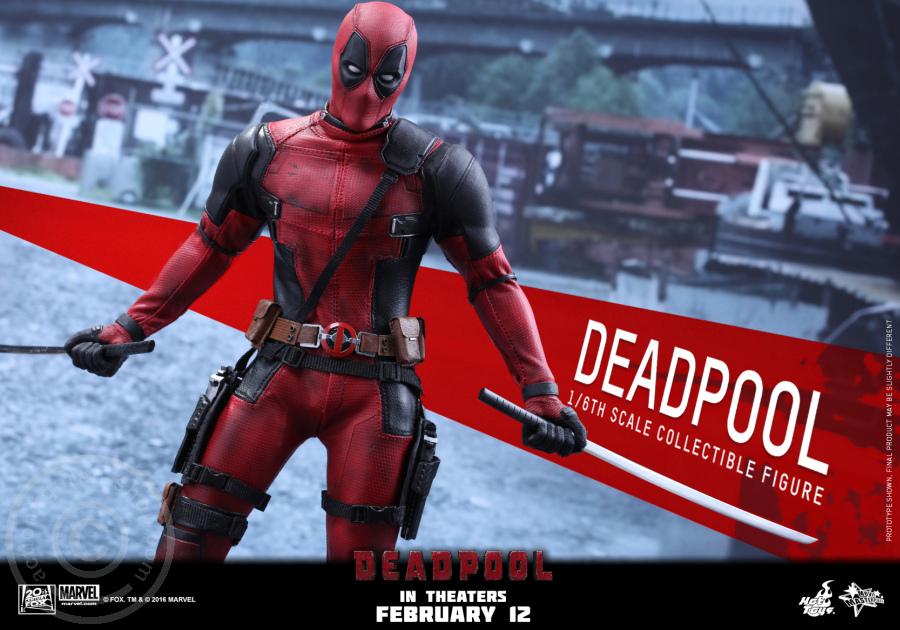 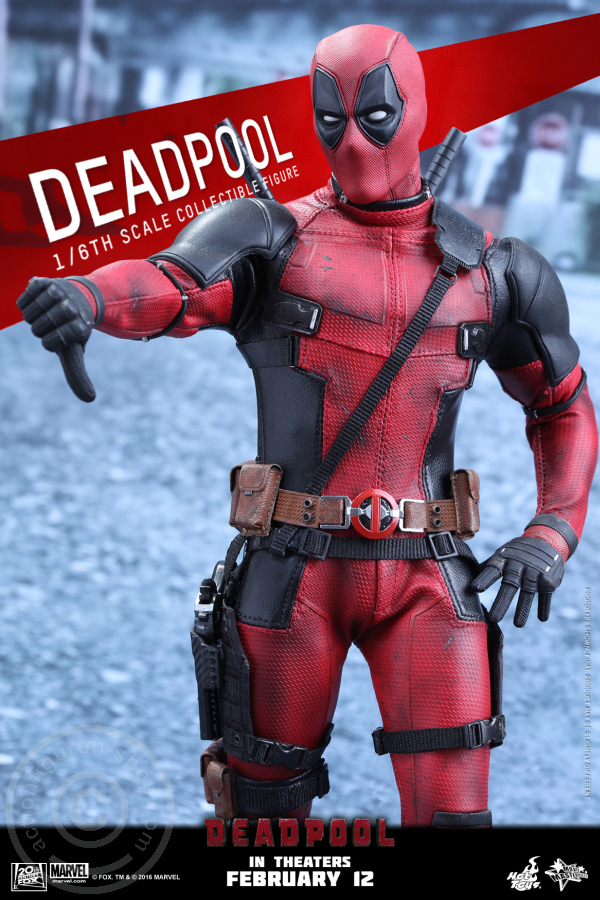 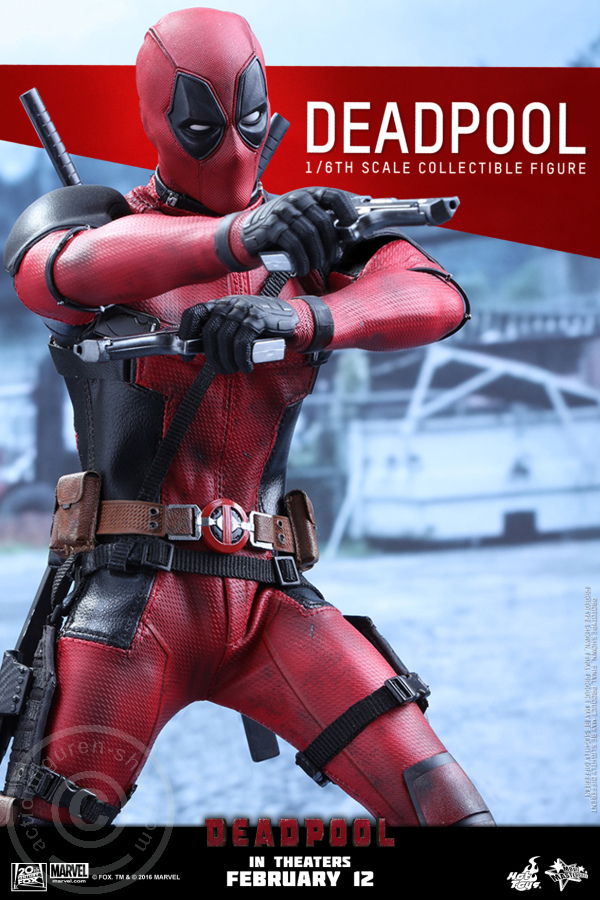 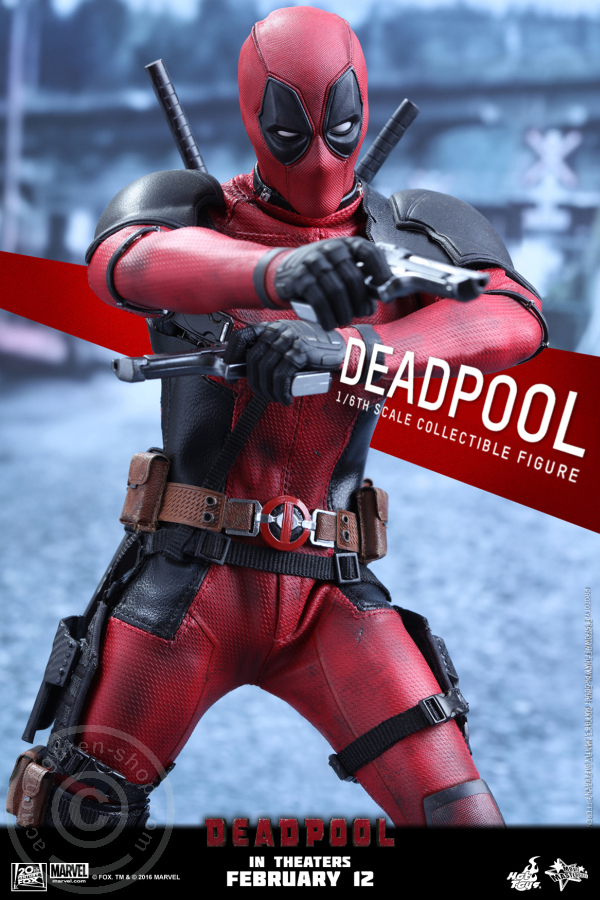 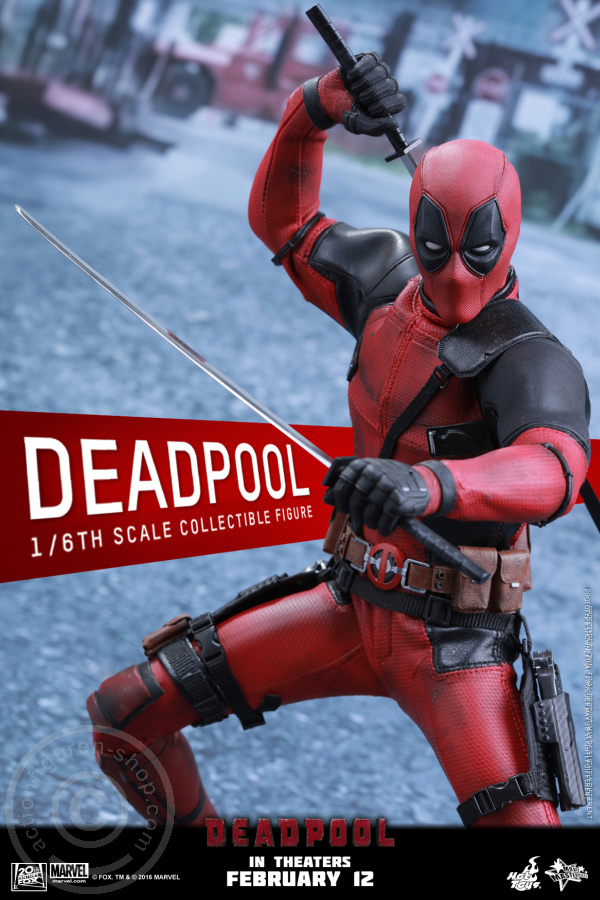 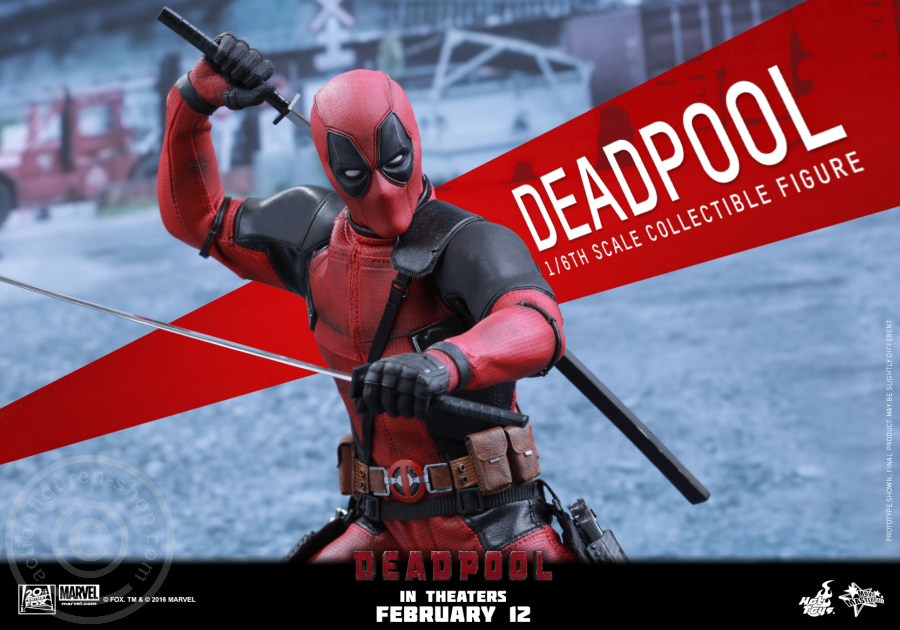 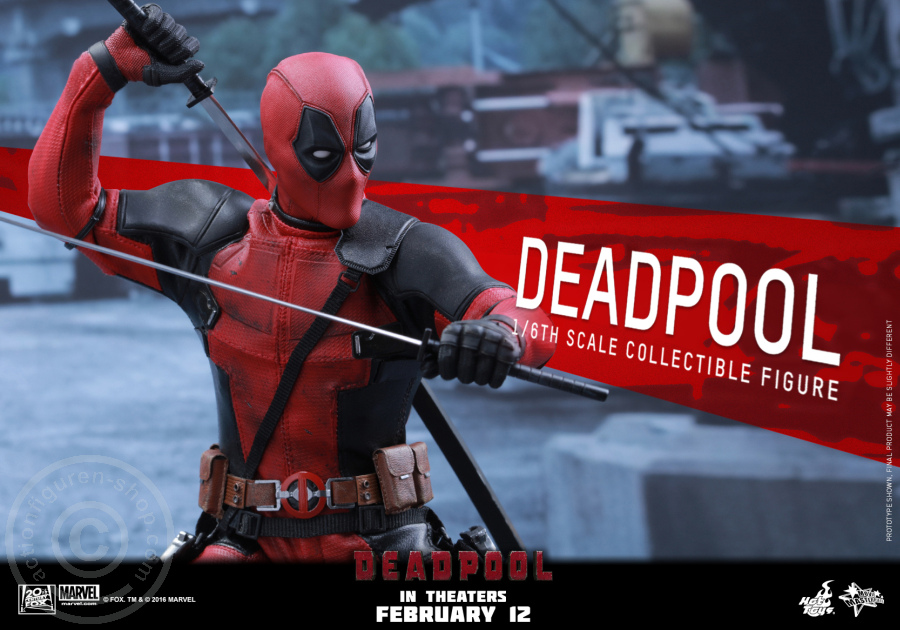 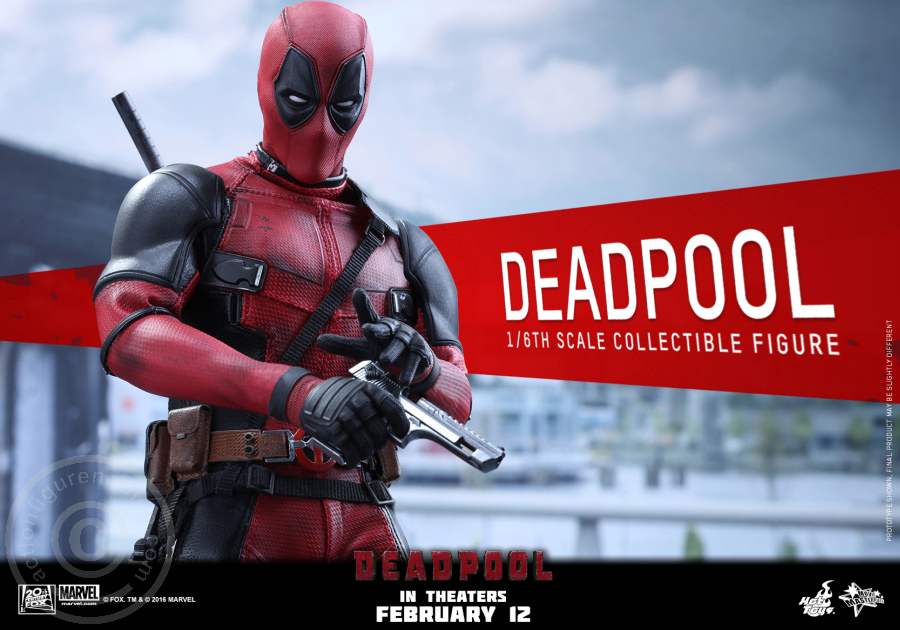 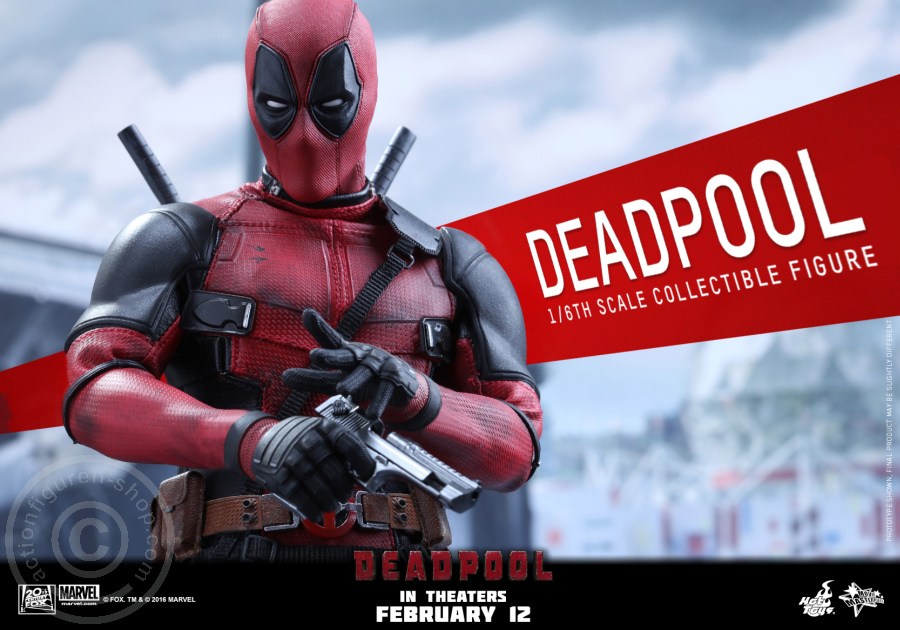 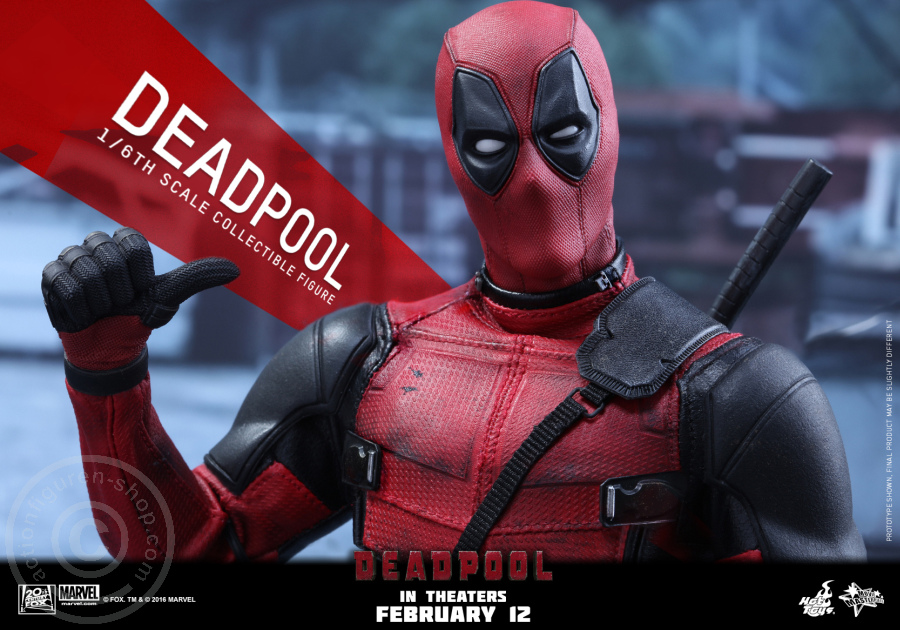 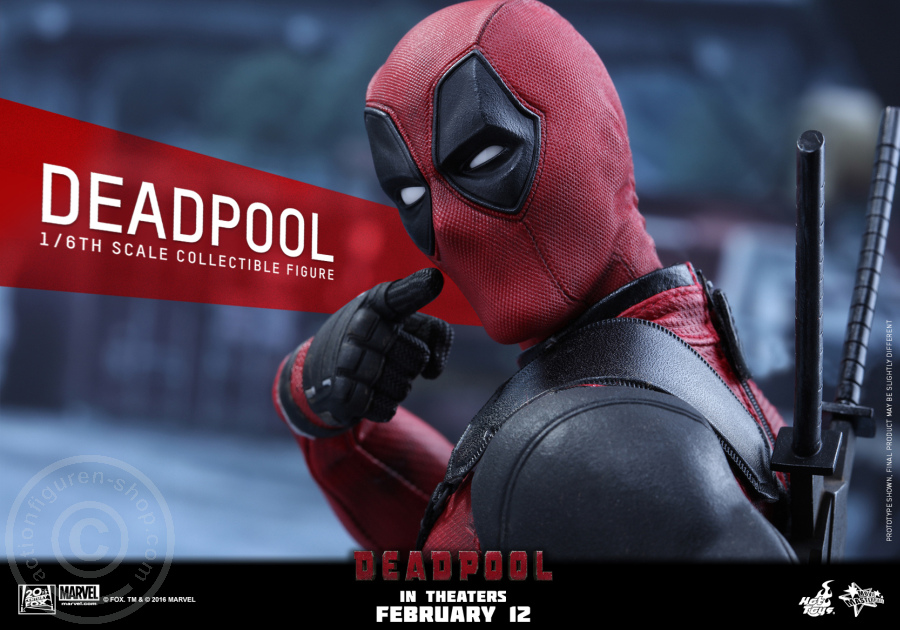 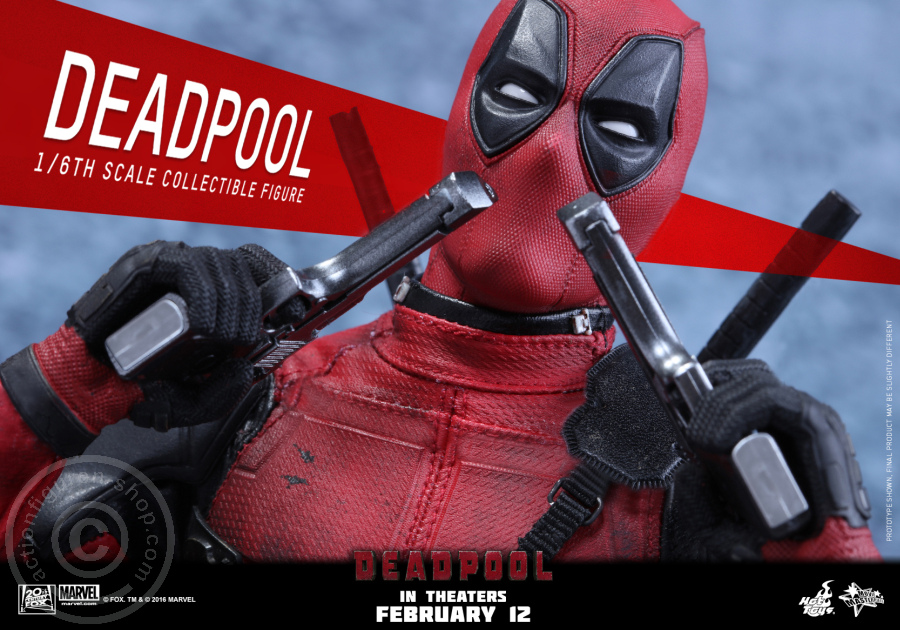 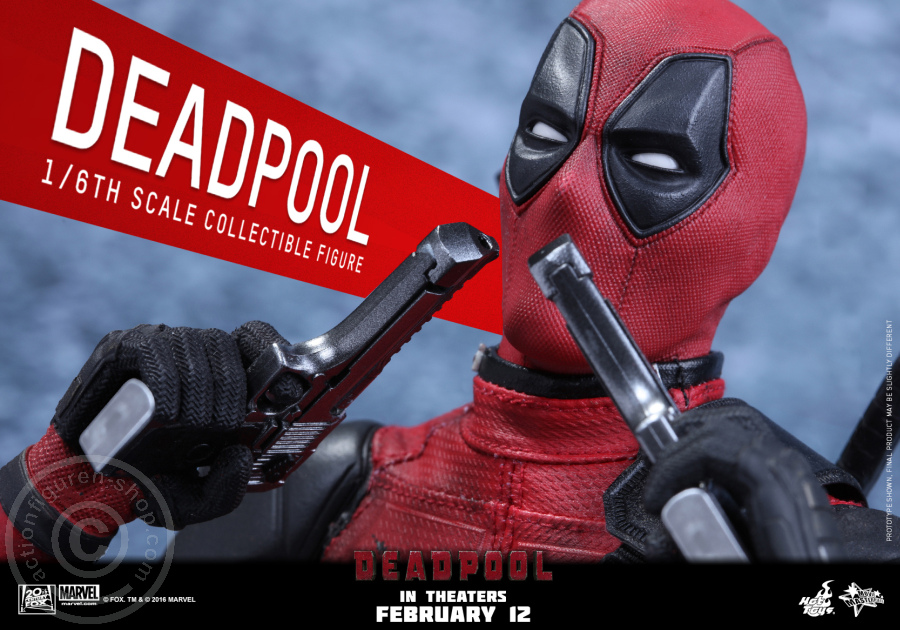 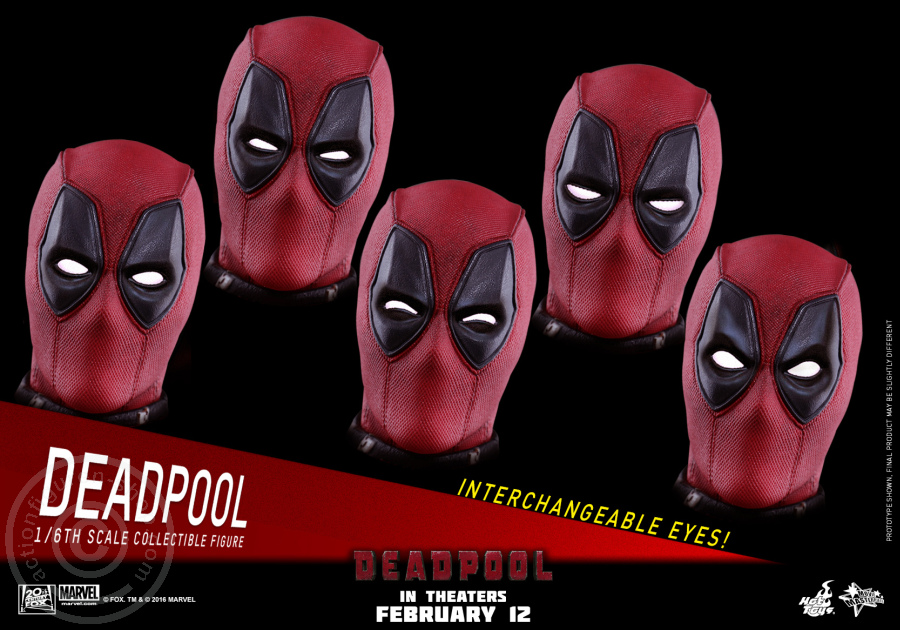 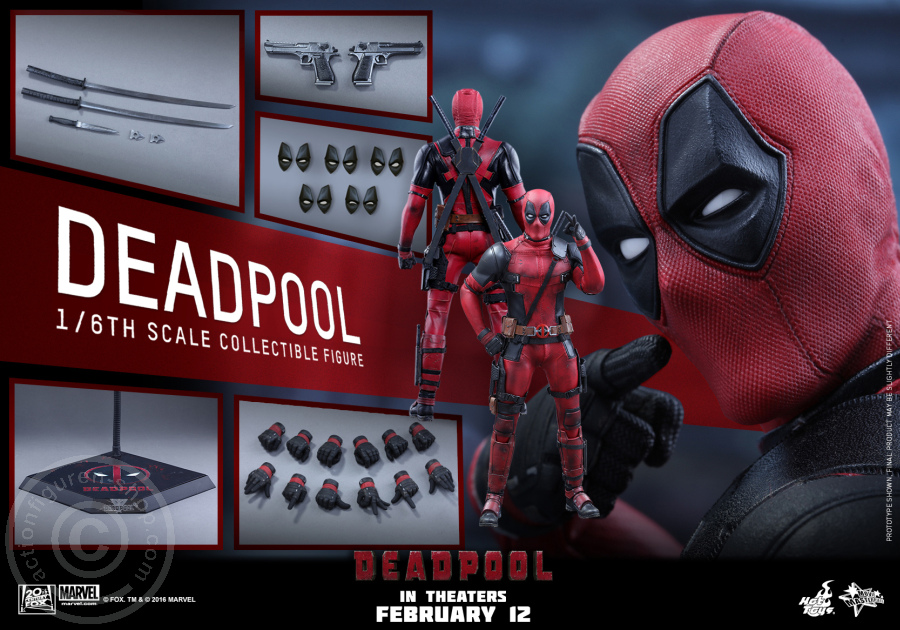