- Jackboots made of genuine leather

- Shoulder boards and collar tabs as a gift

Panzer Kurt Meyer “Panzer Meyer” (23 December 1910 – 23 December 1961）was a high-ranking officer in the Waffen-XX of Nazi Germany who commanded XX  Division Hitlerjugend during World War II. He participated in the Battle of France, Operation Barbarossa, and the Battle of Normandy, among others, and was a recipient of the Knight’s Cross of the Iron Cross with Oak Leaves and Swords. In course of the war, Meyer came to be regarded as capable military commander, but also earned notoriety for ordering the mass murder of civilians and prisoners of war. 6 years later today, we are releasing the NEW Kurt Meyer. In this version, we have also included 2 brand-new super realistic headsculpts. One is the classic strict face and the other one is a smiling face with mustache, both of them are very iconic! The new reversible panzer combi is specially designed for him based on historical info. You could DIY at least two different styles with it. The jackboots are made of GENUINE LEATHER for the FIRST TIME which highly improve the durability. For those who missed the last Meyer should not miss this one! For those who already have Meyer, this is the perfect addition to complete your Meyer collecting with the smiling face with mustache headsculpt, the reversible panzer combi  and real leather jackboots. What’s more, one pair collar tabs and one pair shoulder boards will be included in this set as a gift. 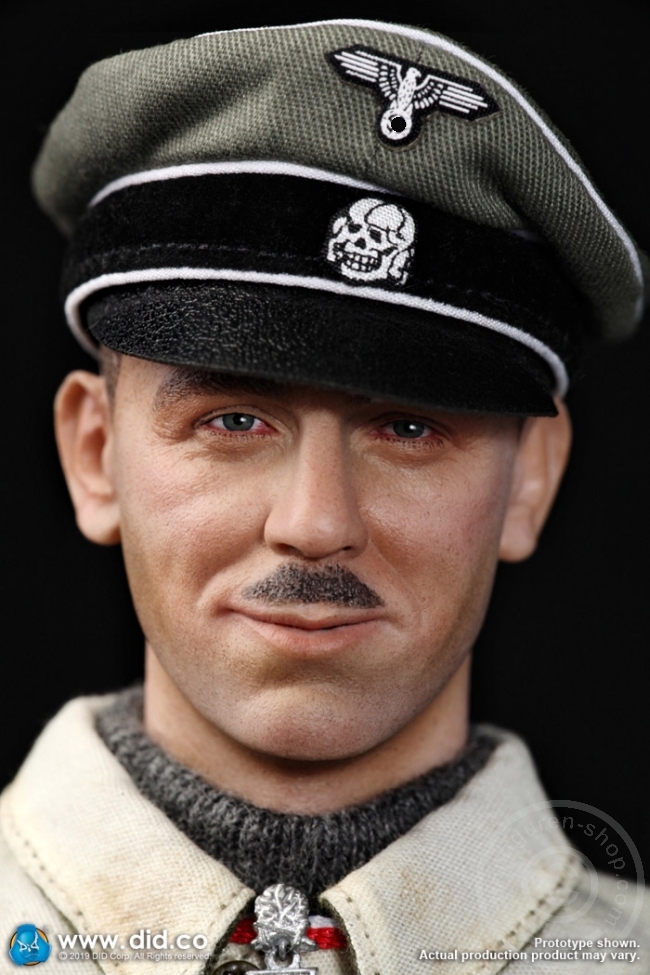 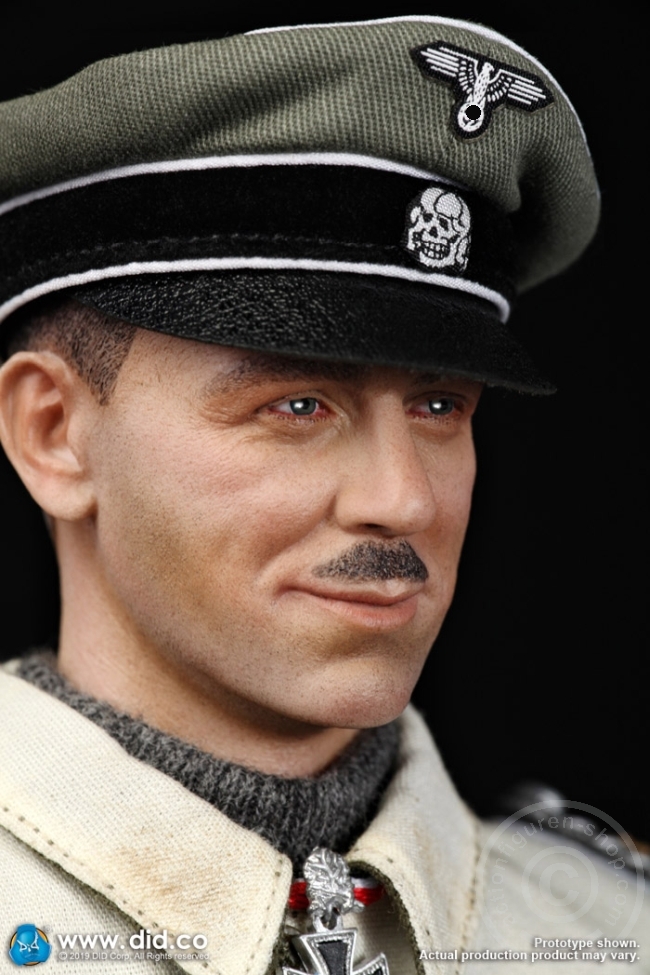 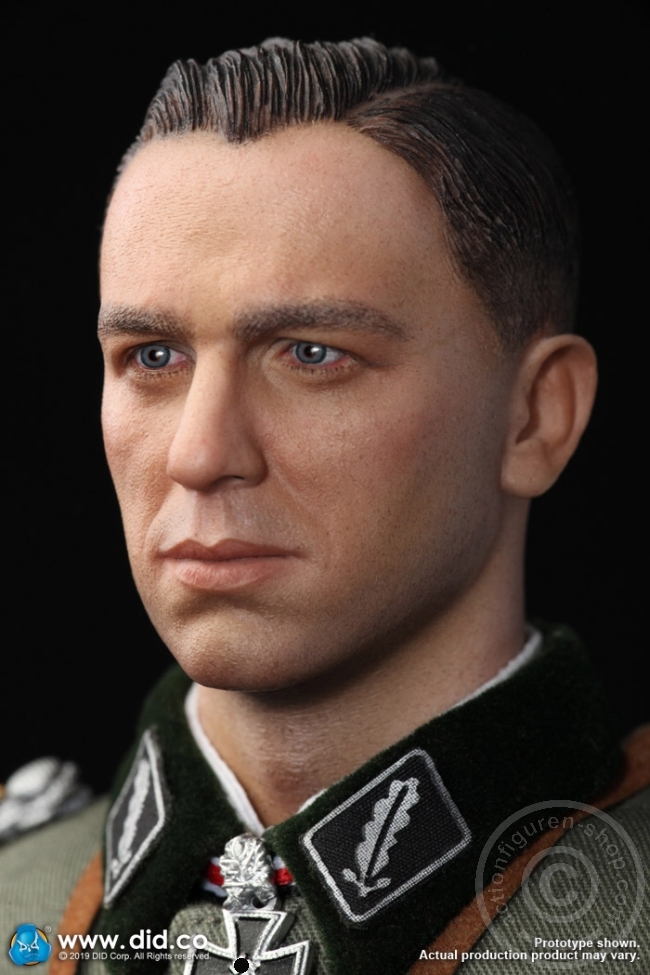 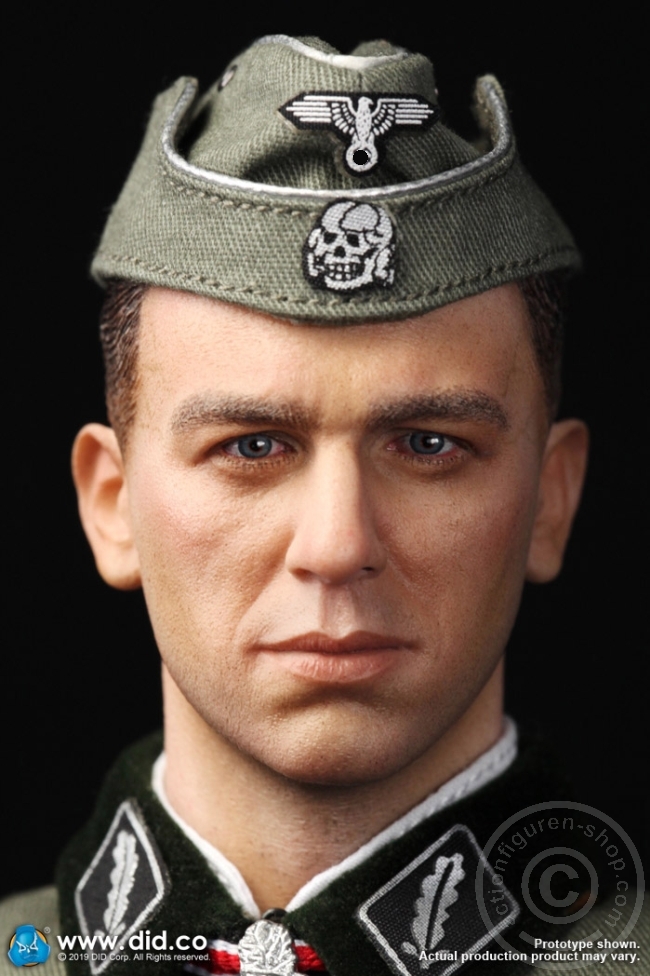 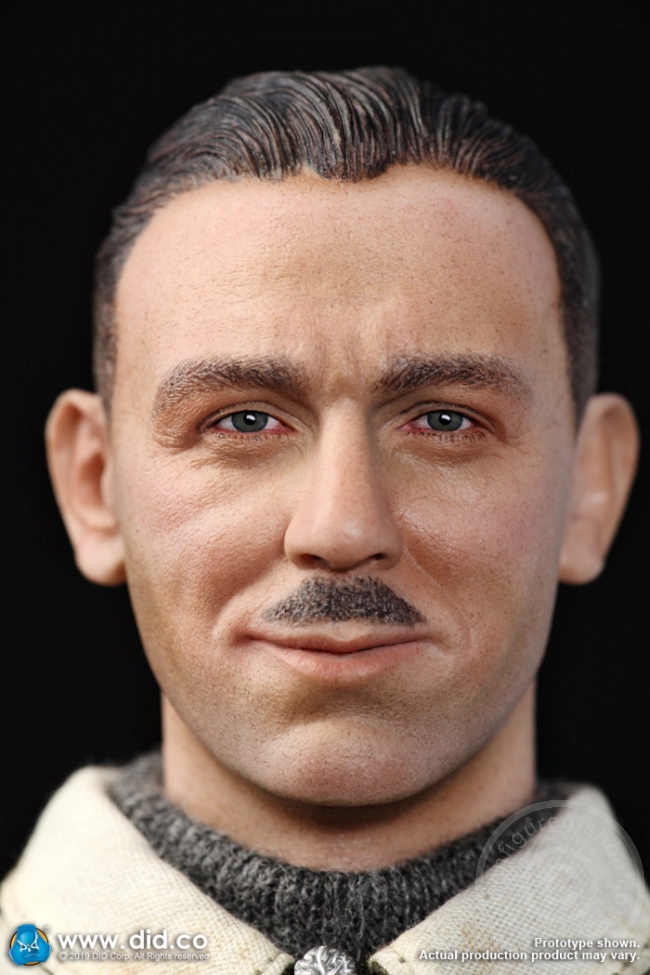 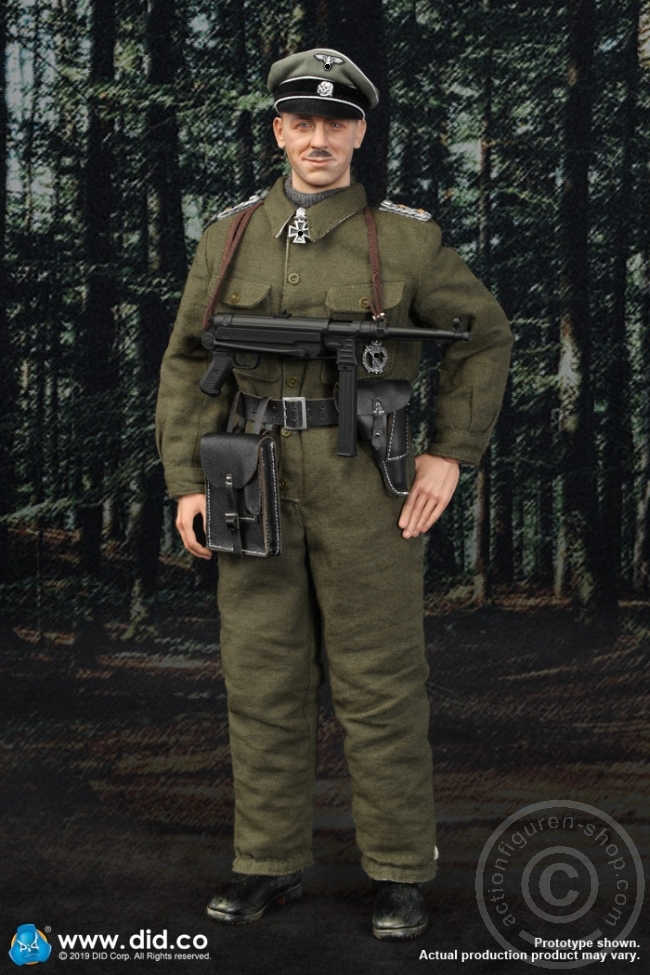 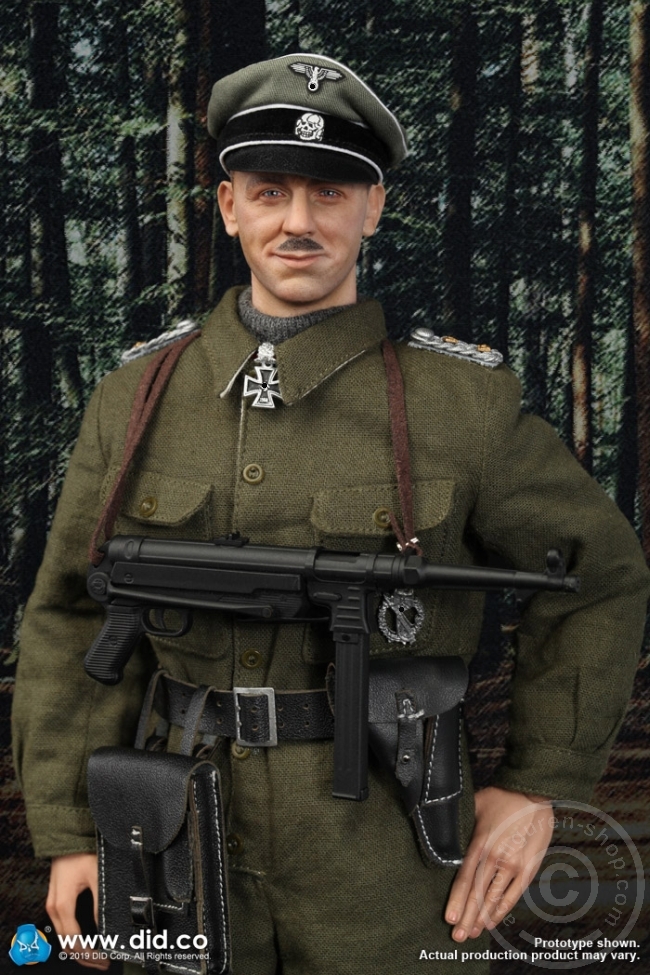 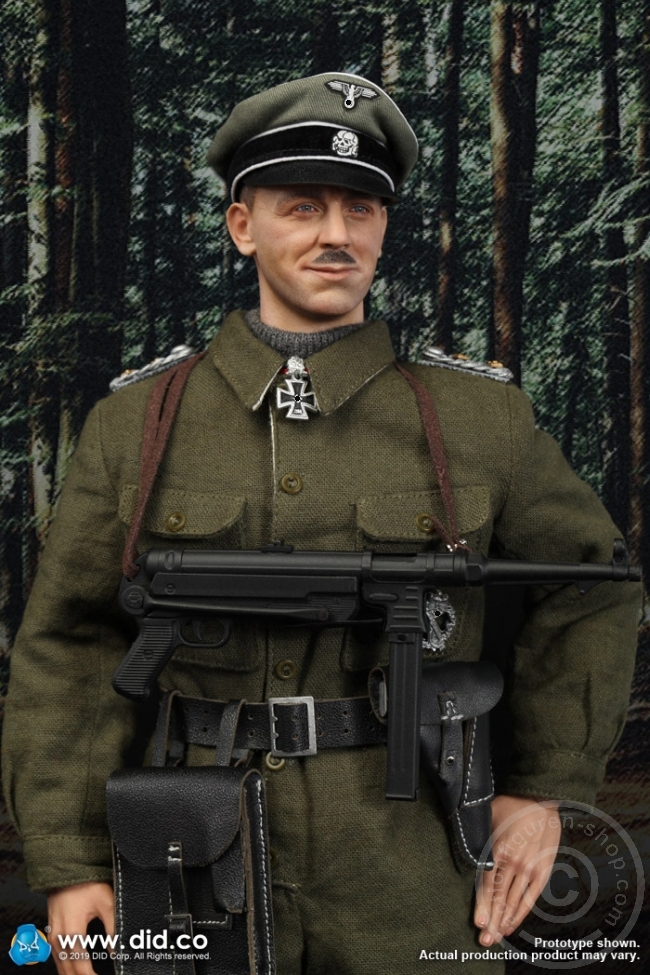 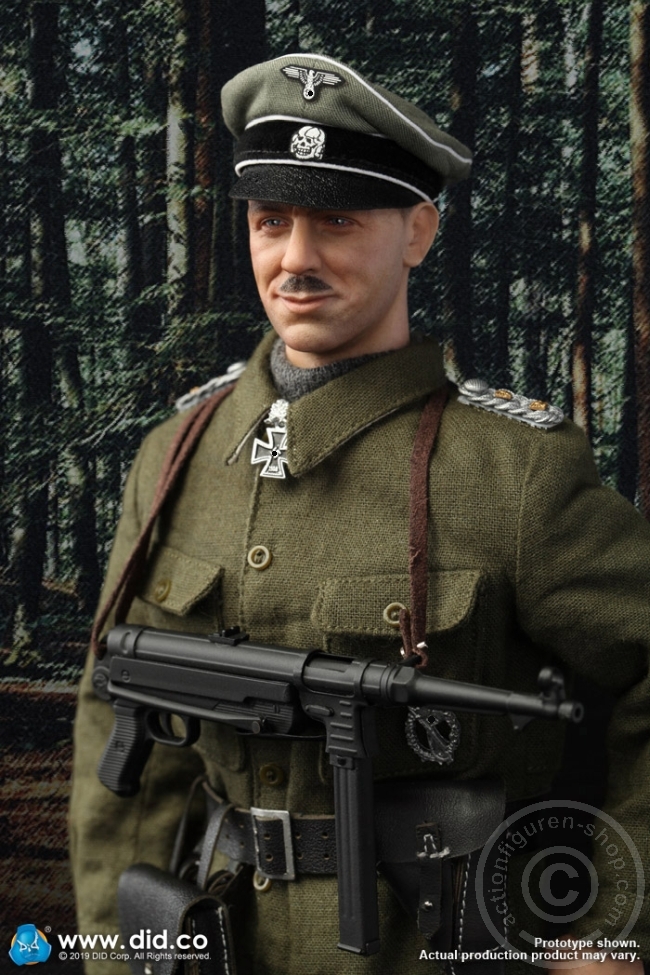 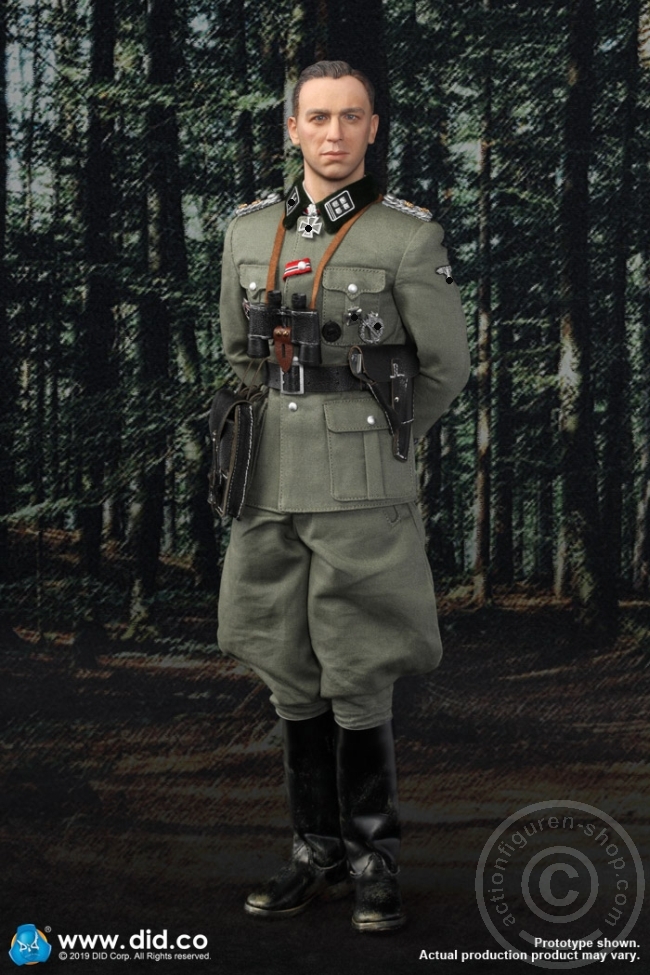 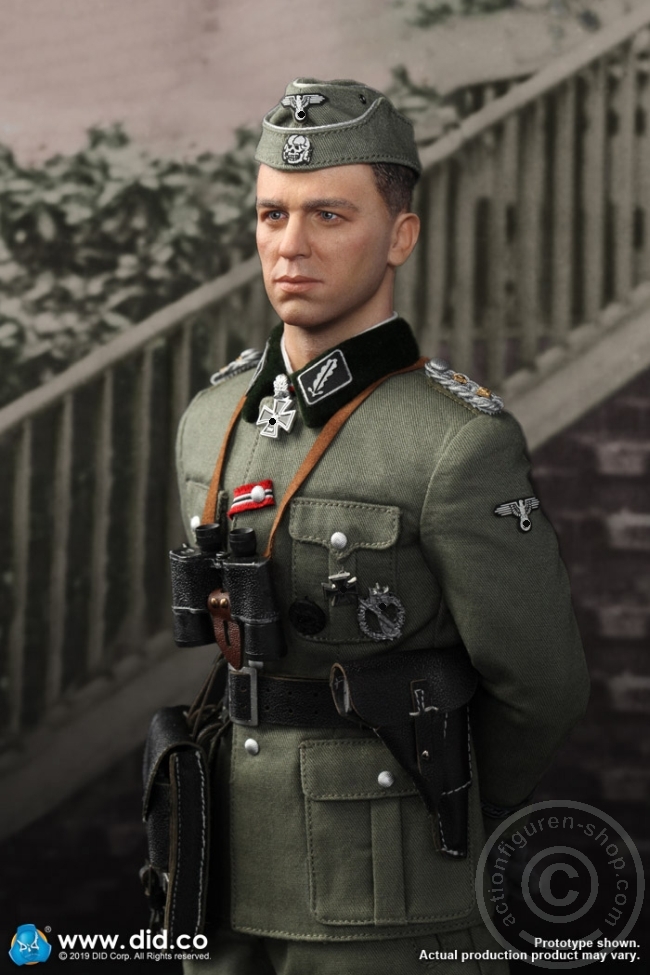 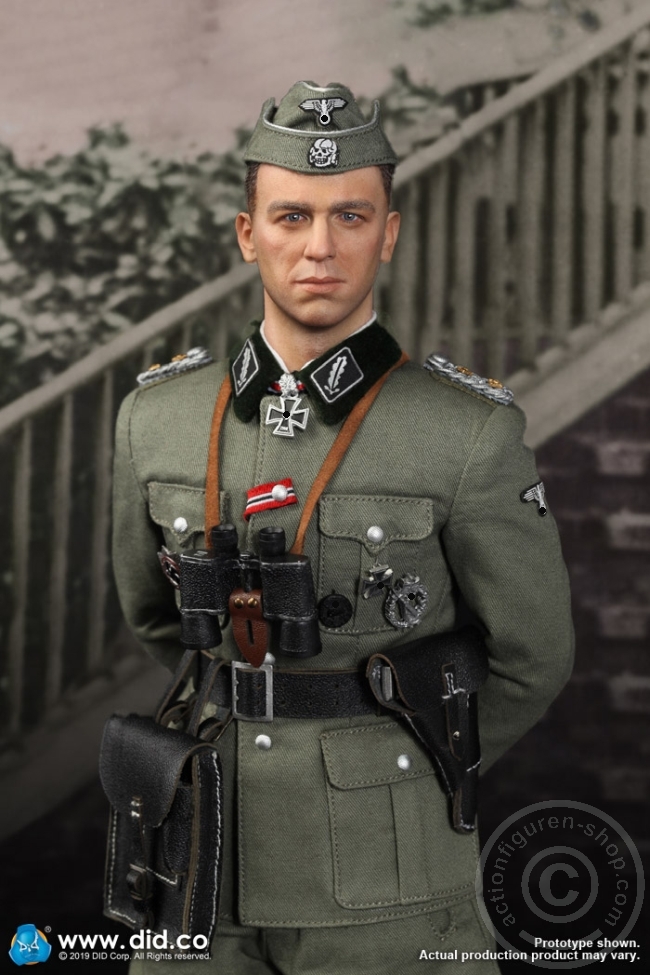 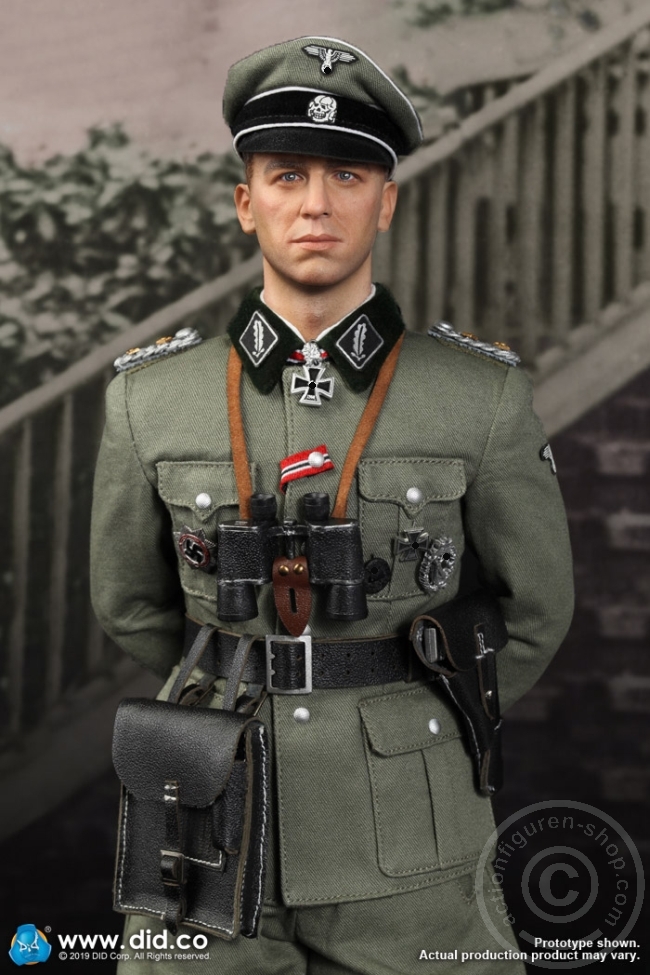 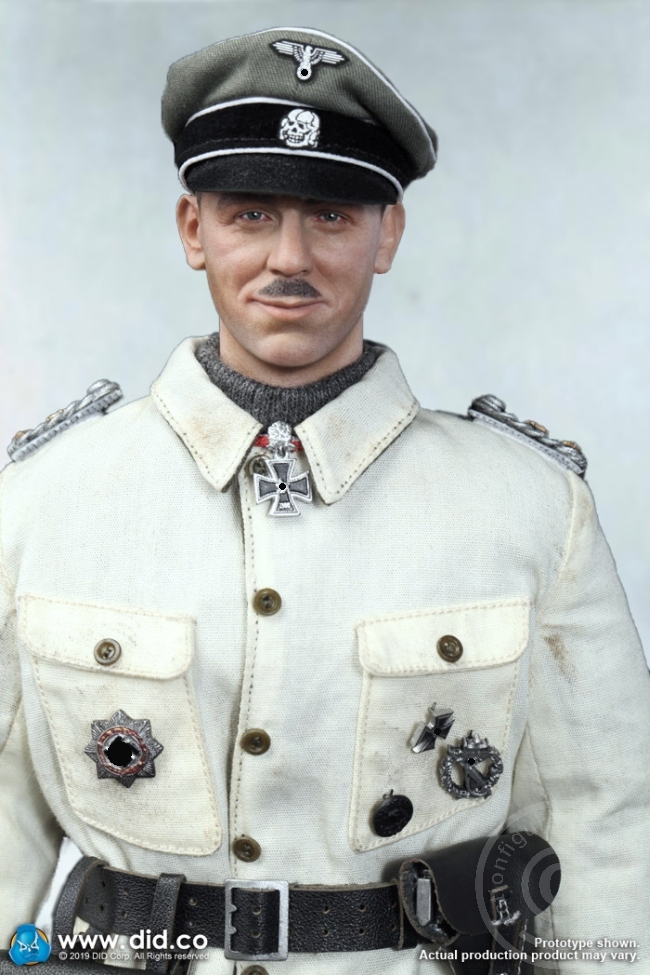 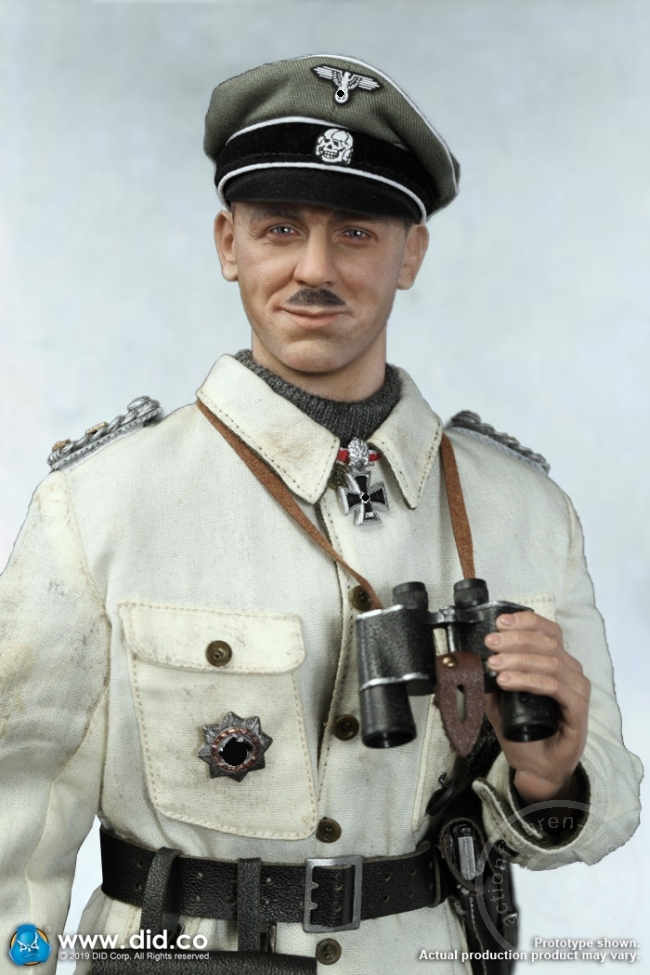 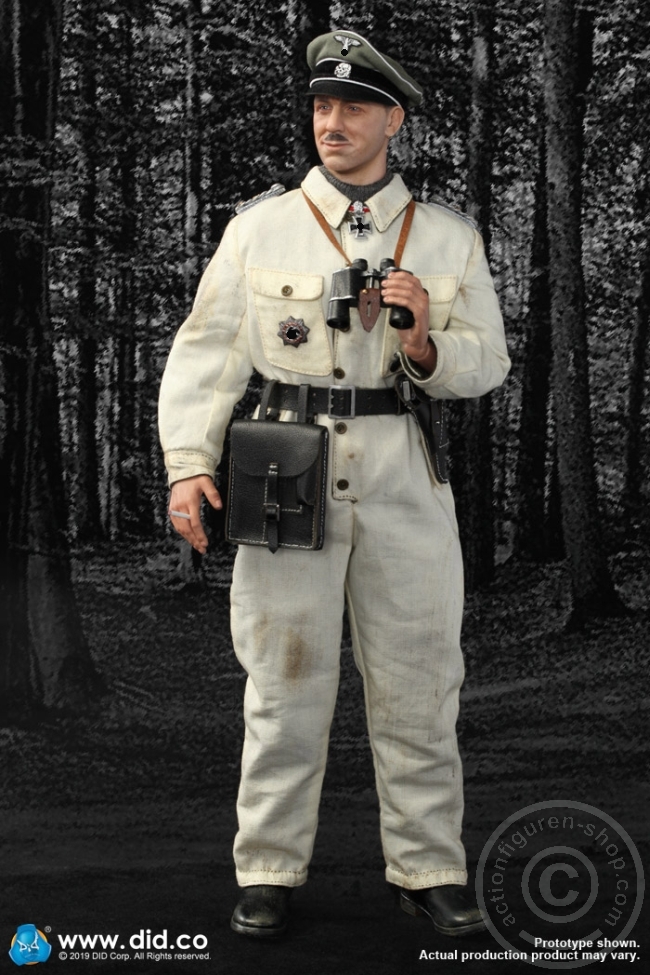 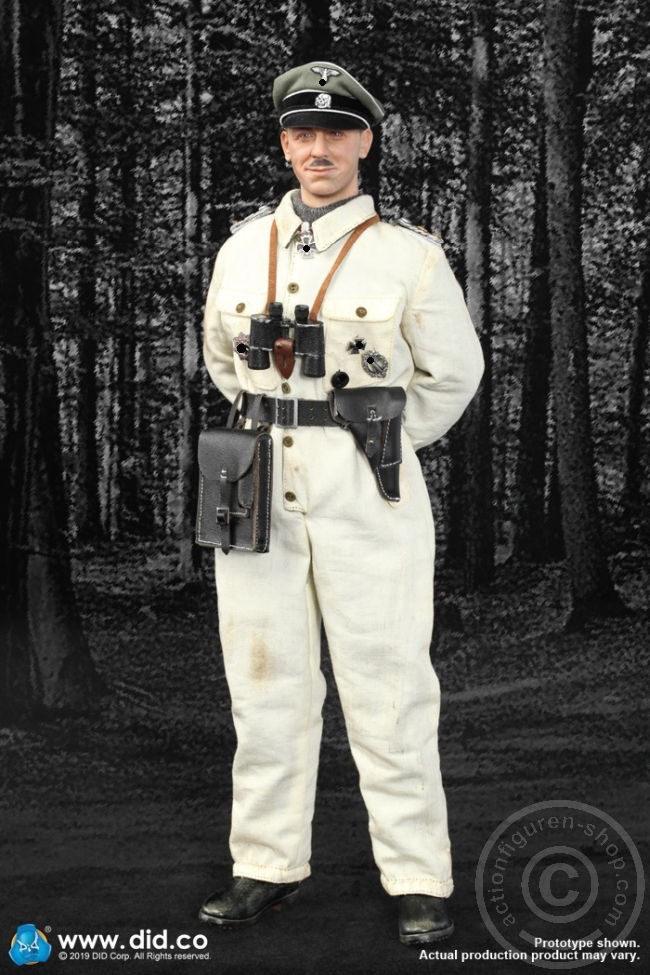 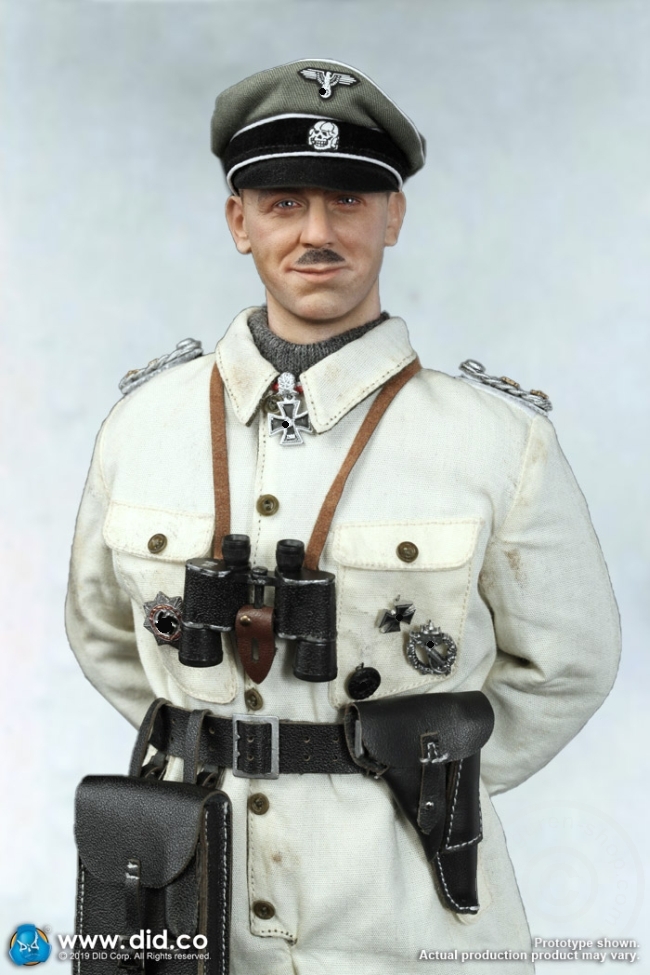 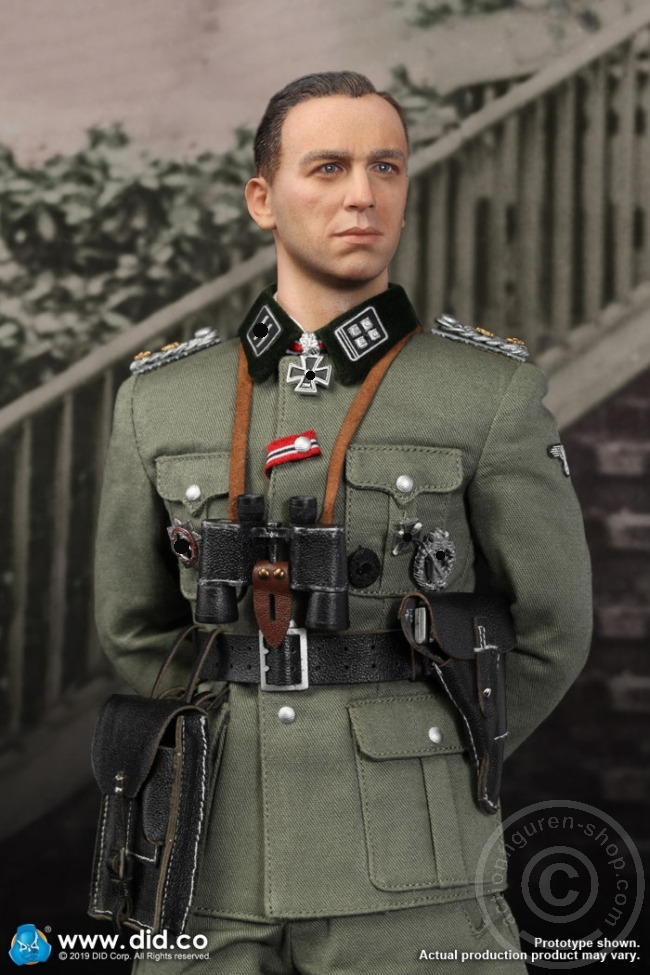 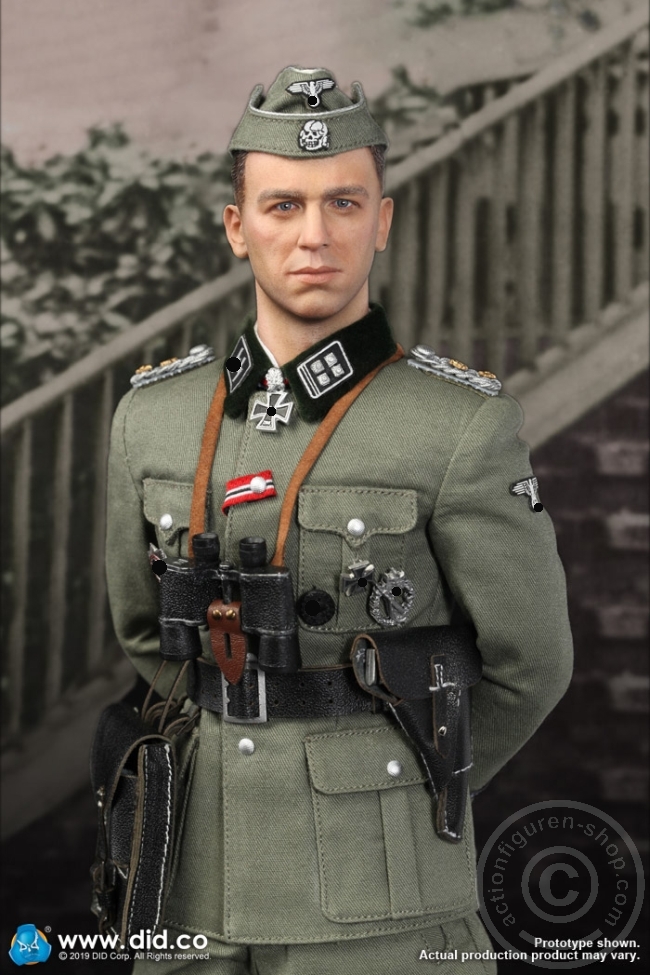 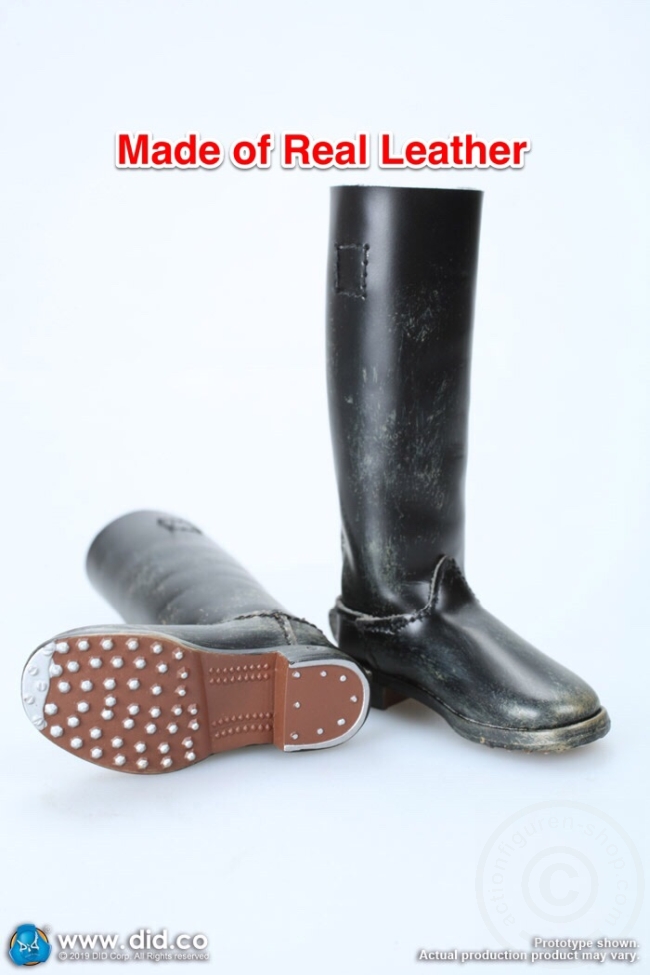 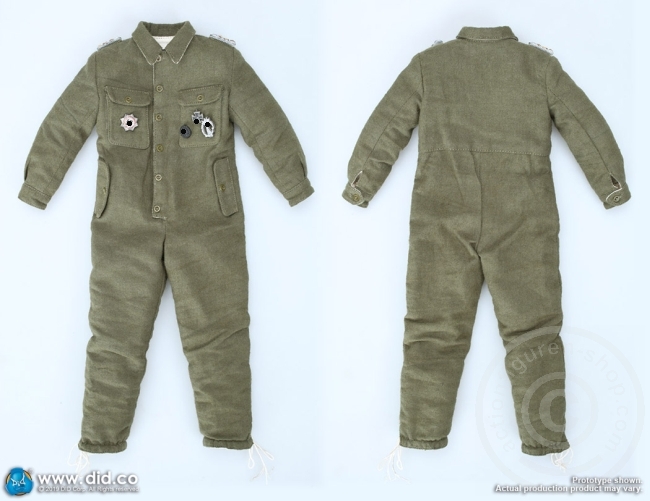 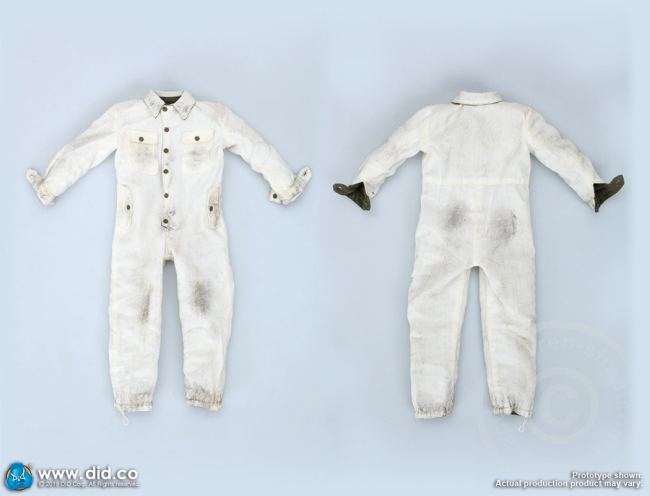 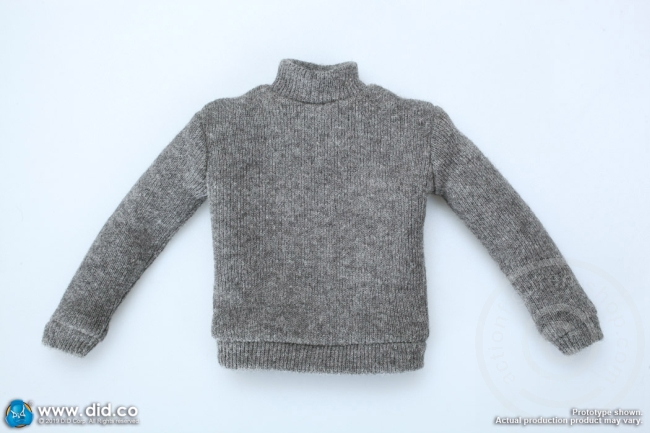 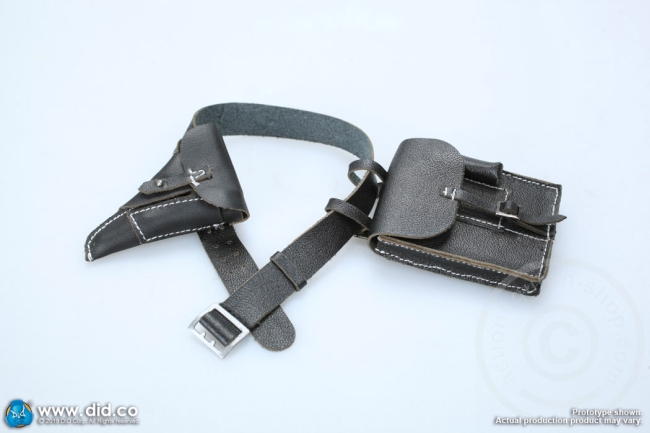 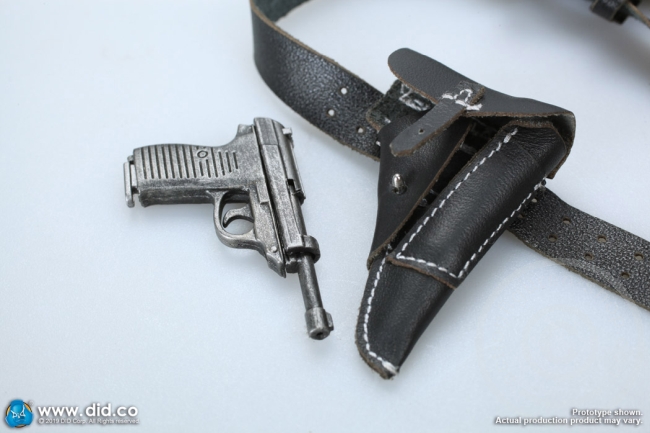 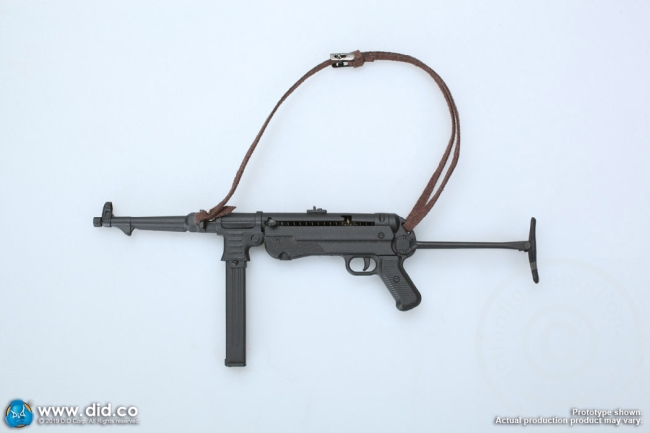 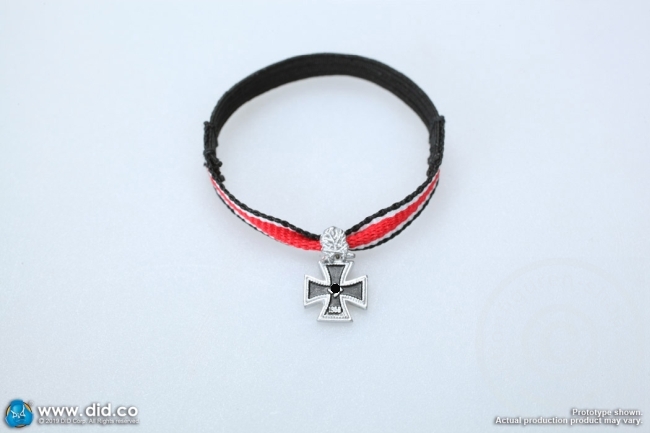 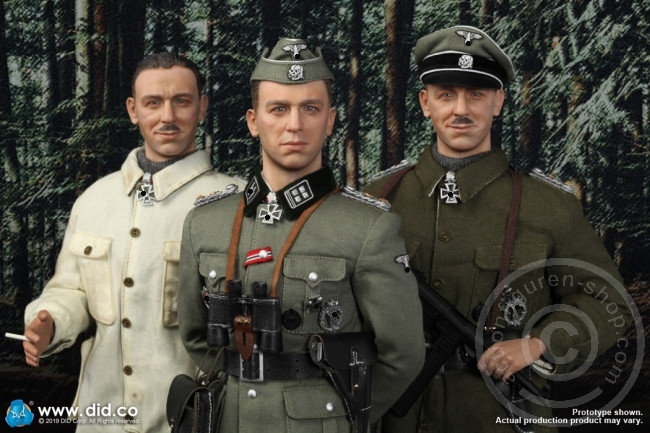 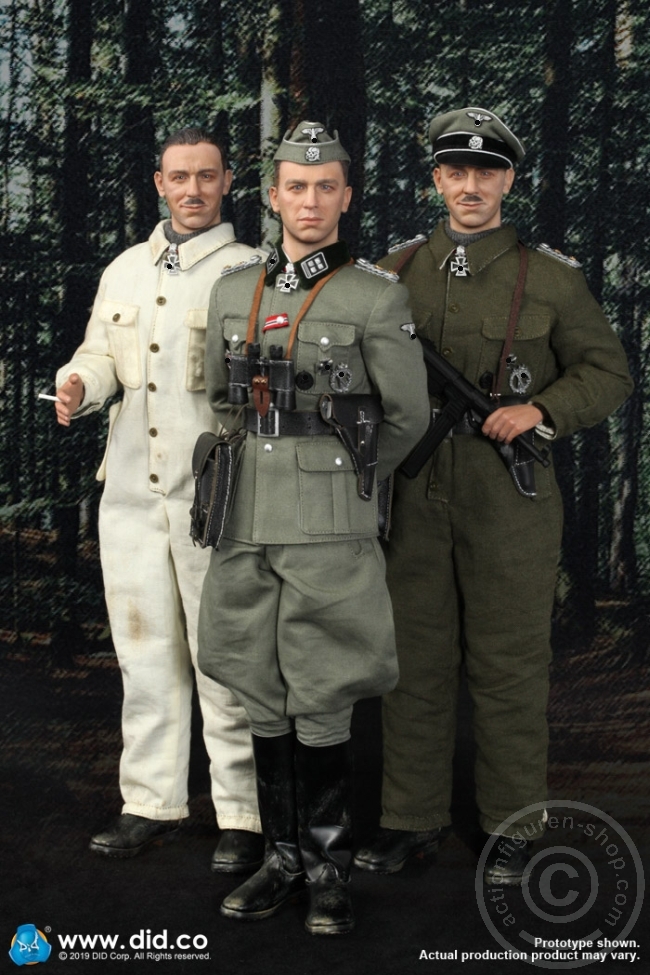