Legio XIII Gemina, in English the 13th Twin Legion was a legion of the Imperial Roman army. It was one of Julius Caesar's key units in Gaul and in the civil war, and was the legion with which he crossed the Rubicon in January, perhaps the 10th, 49 BC. The legion appears to have still been in existence in the 5th century AD. Its symbol was the lion. (C) Wikipedia 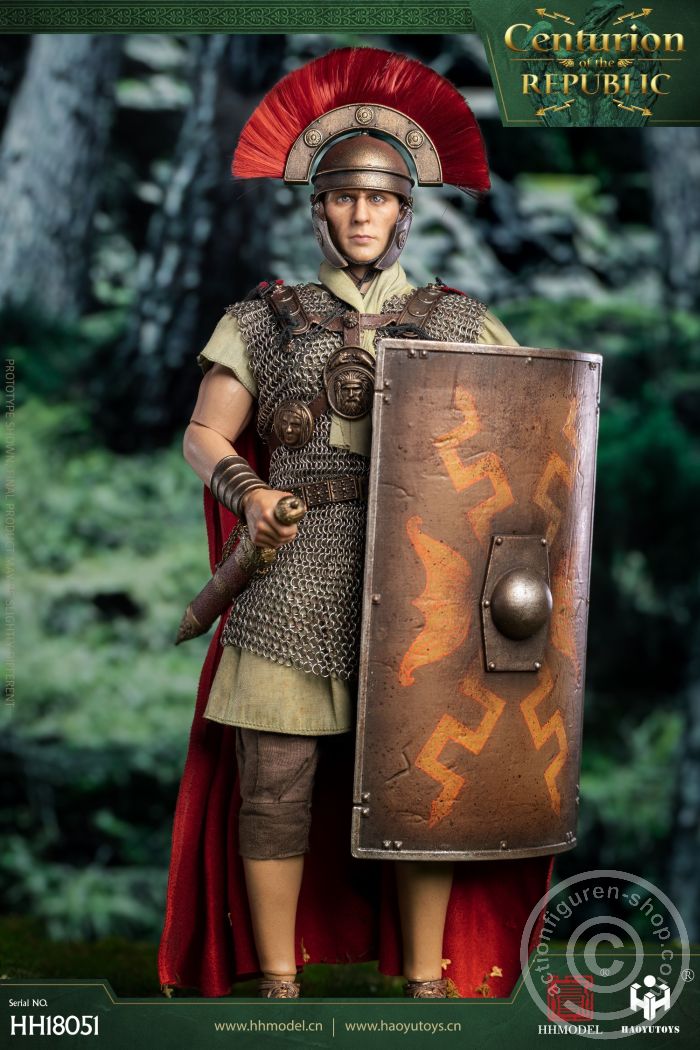 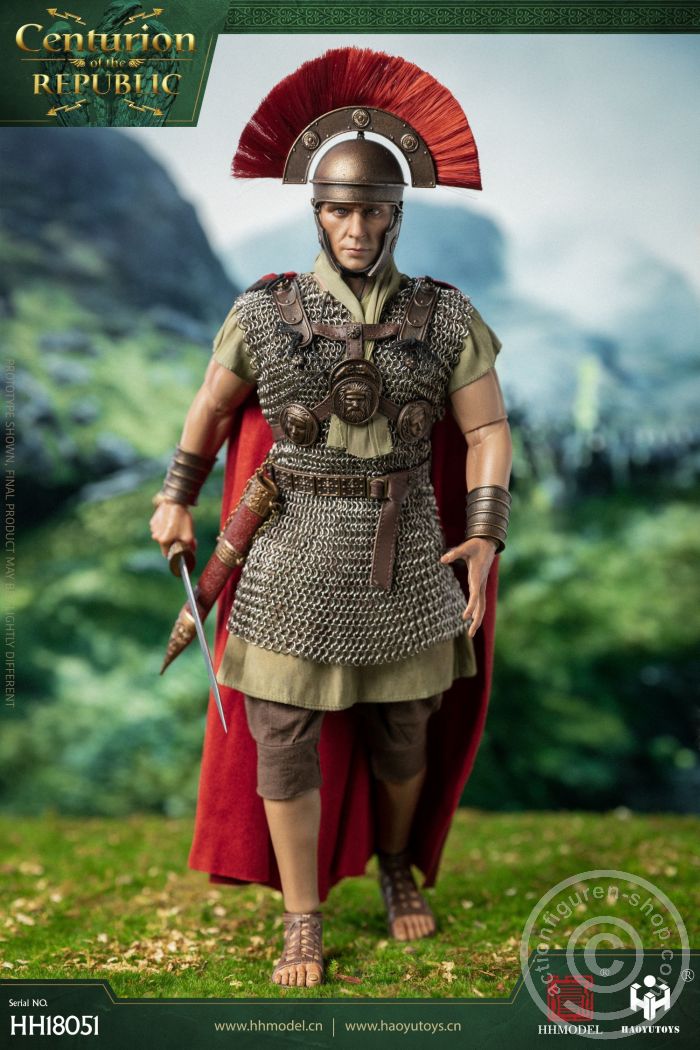 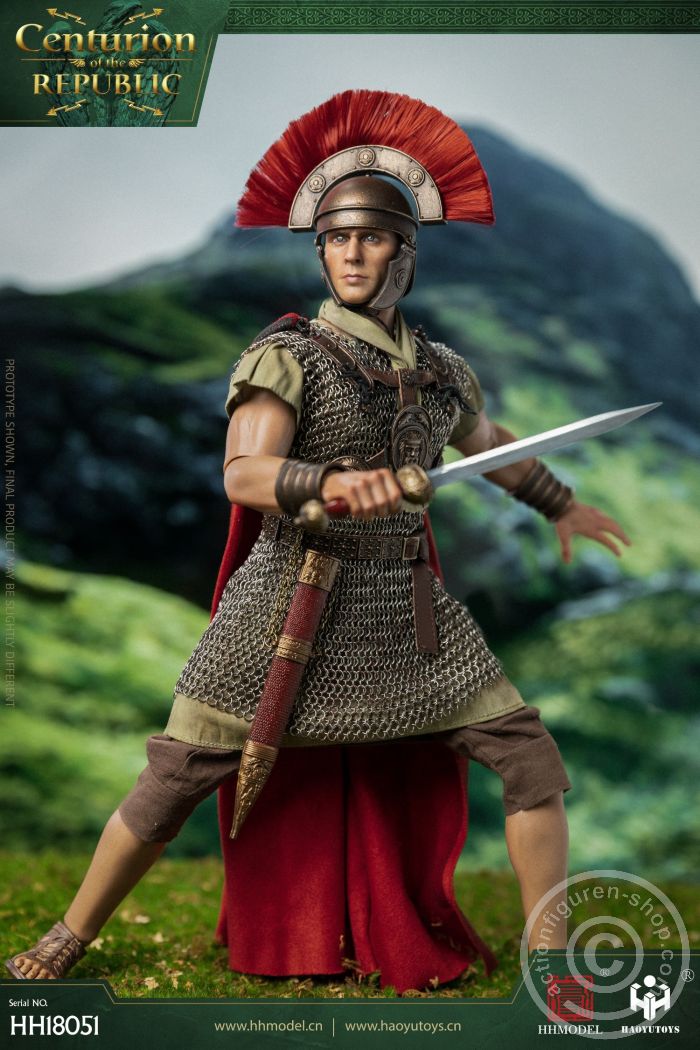 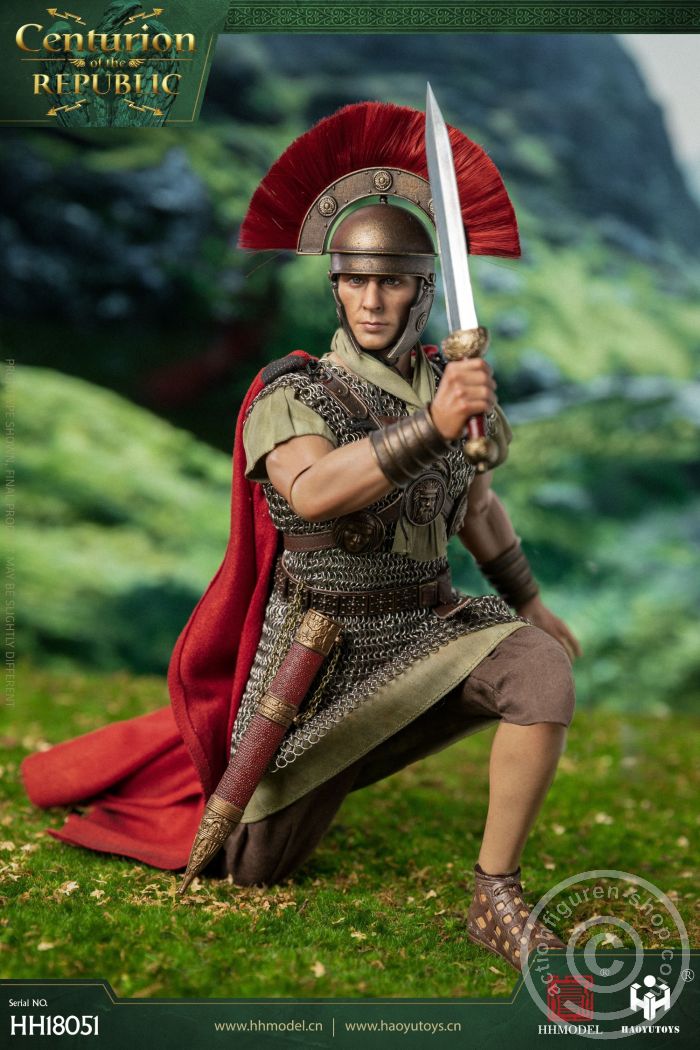 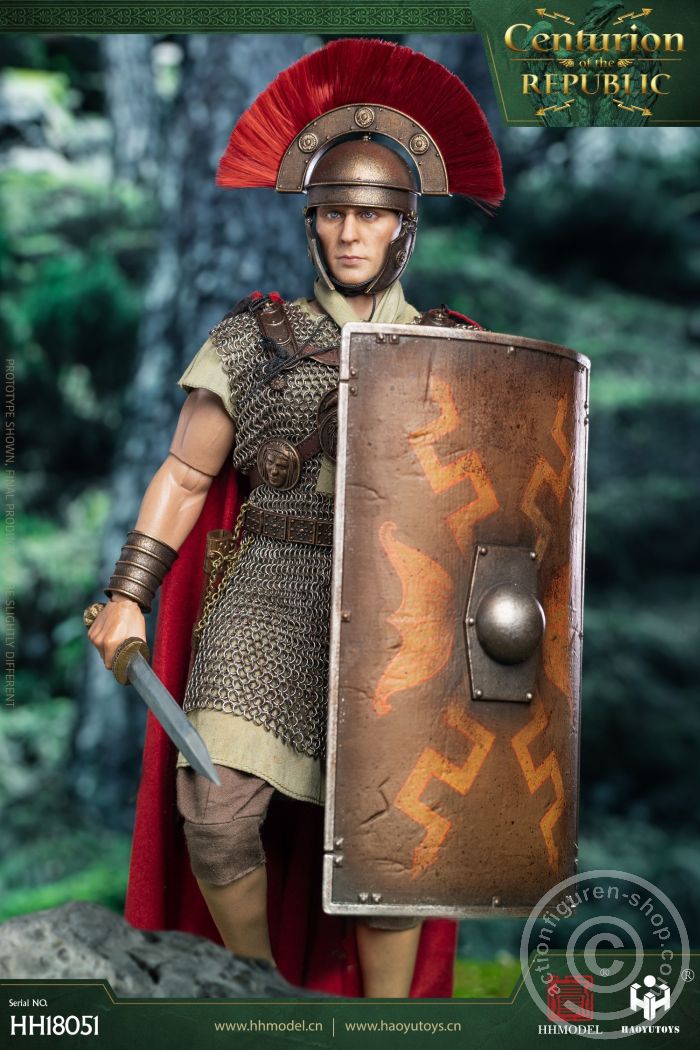 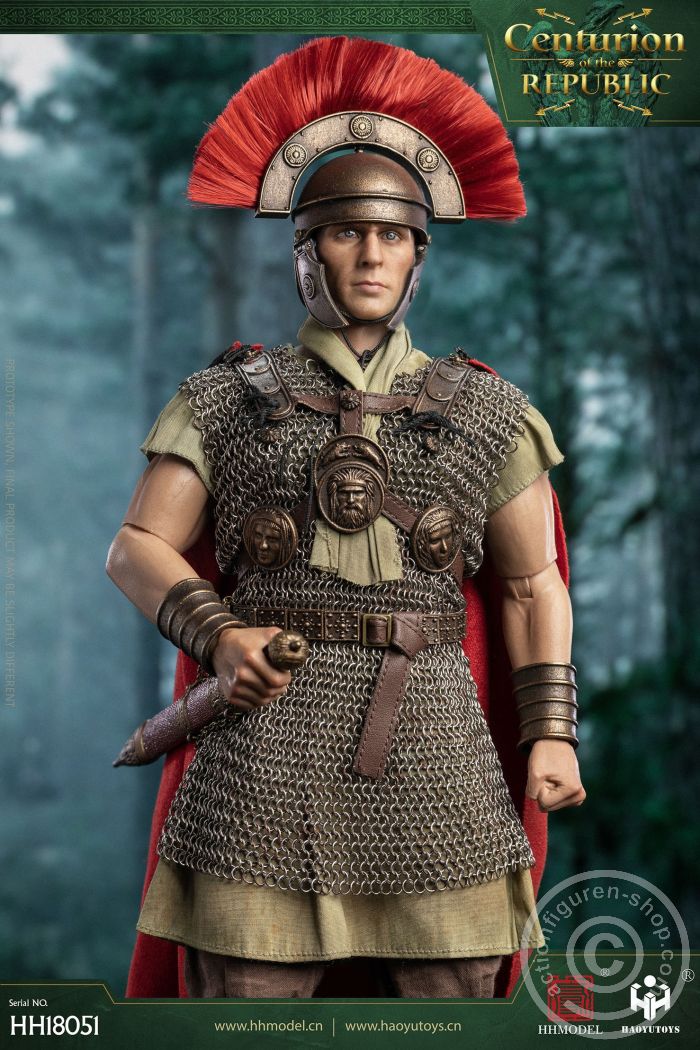 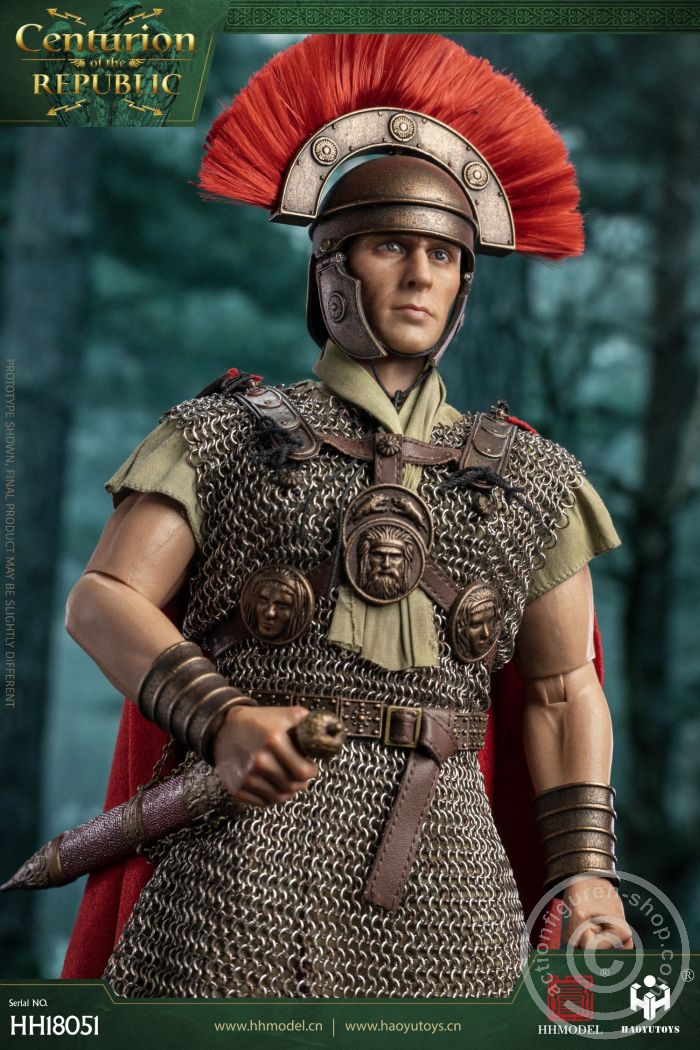 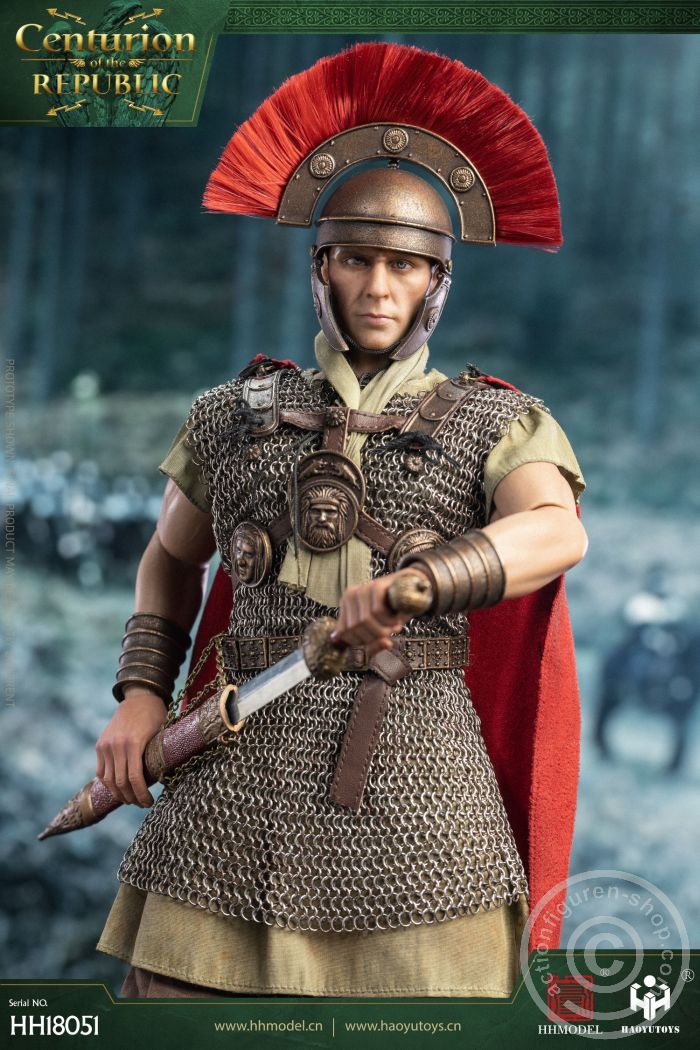 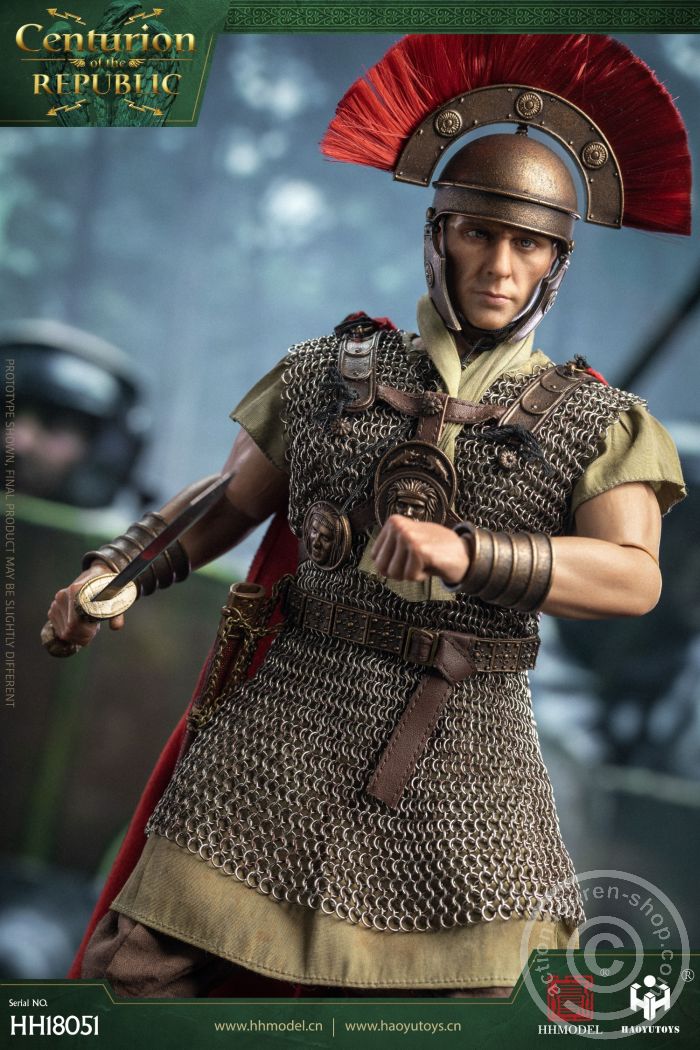 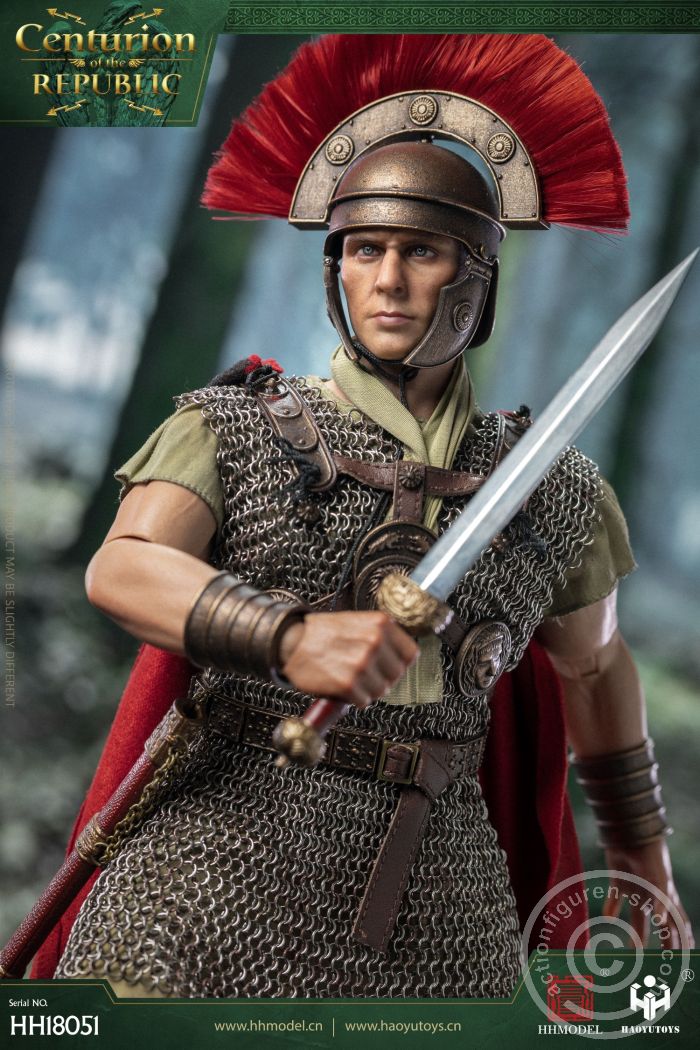 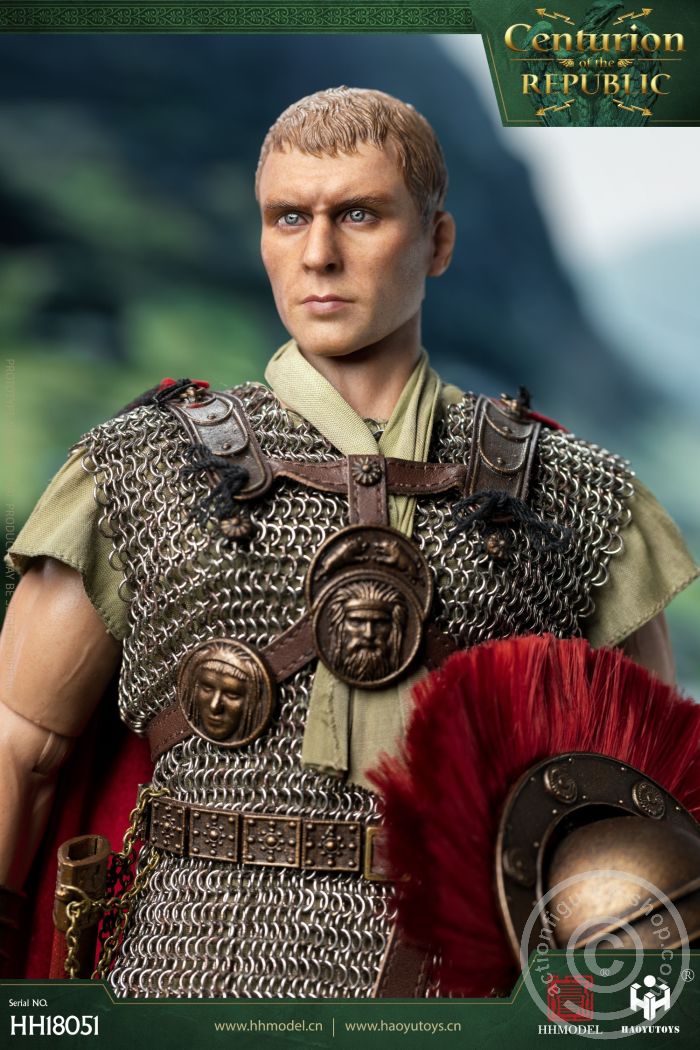 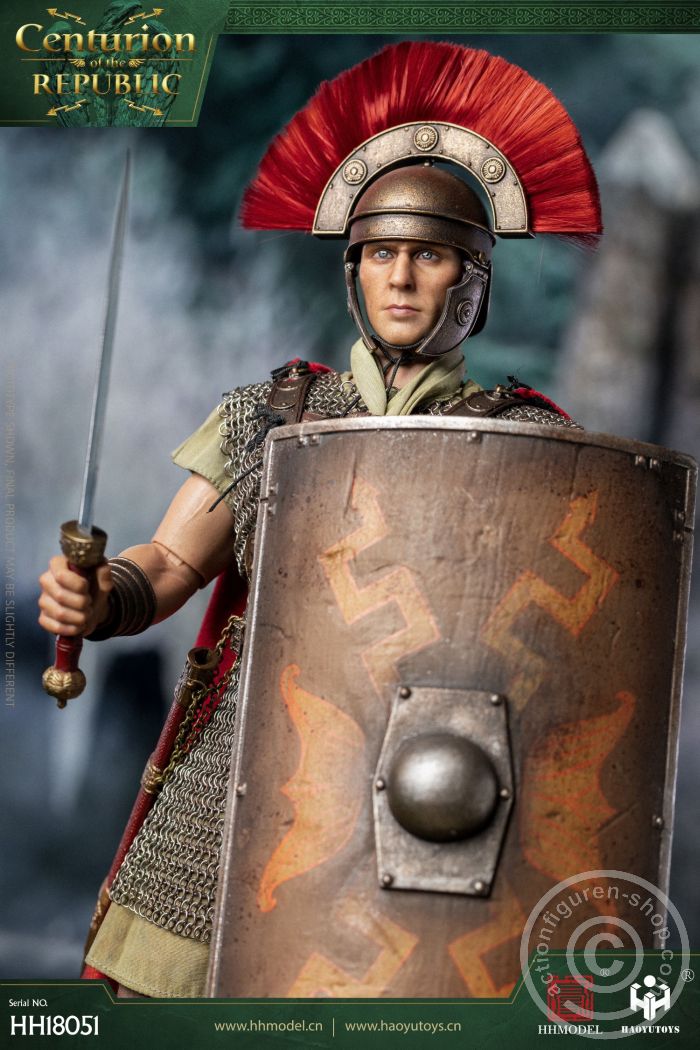 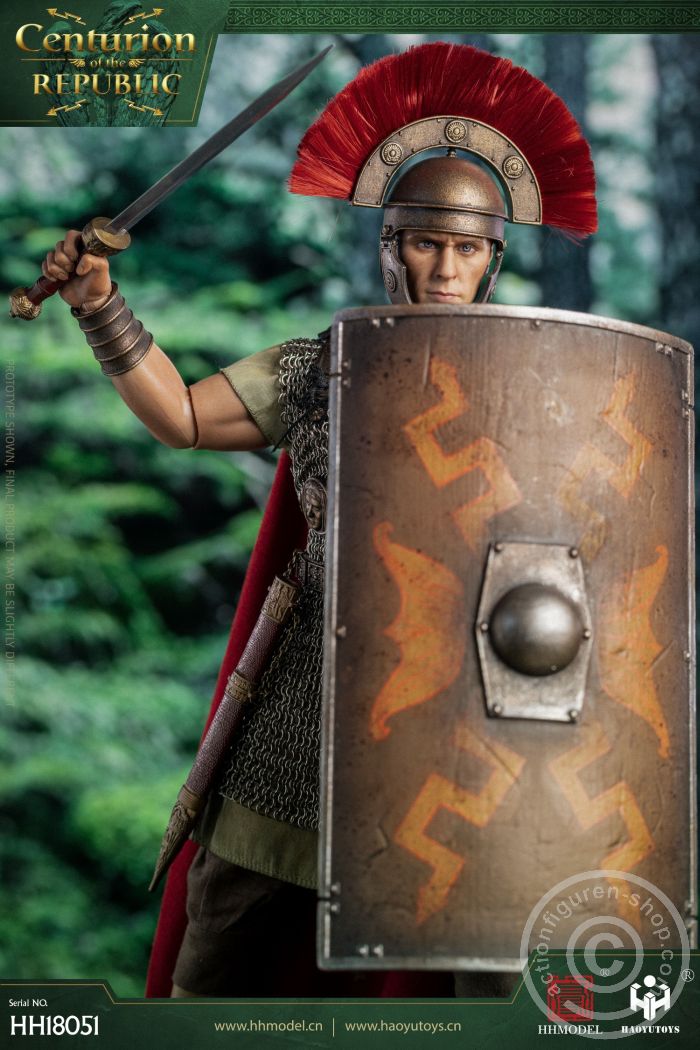 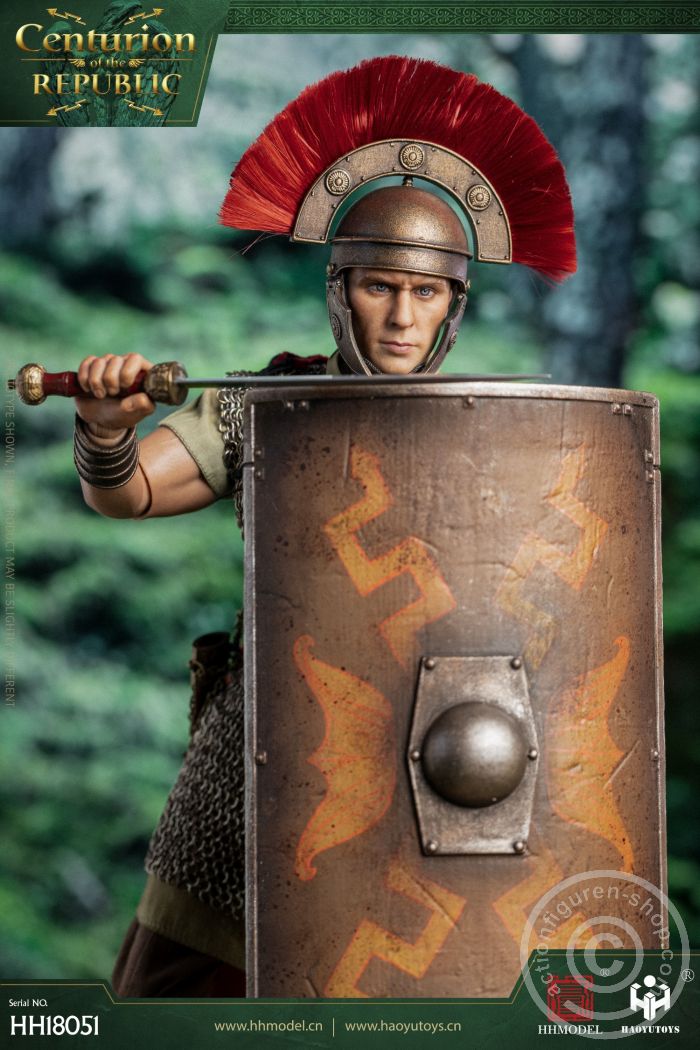 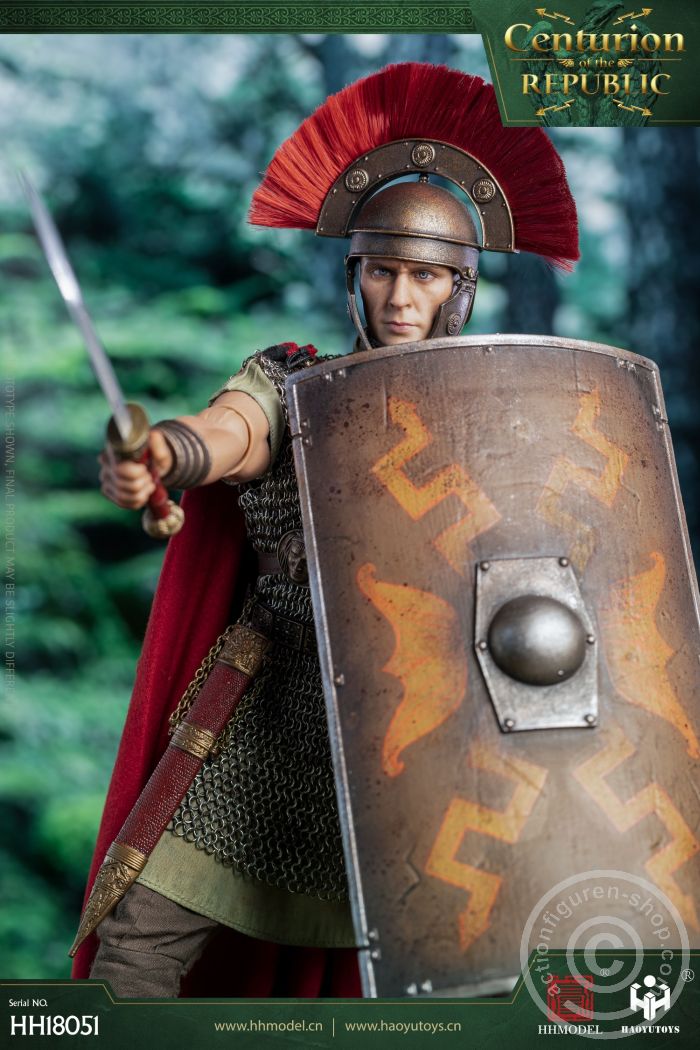 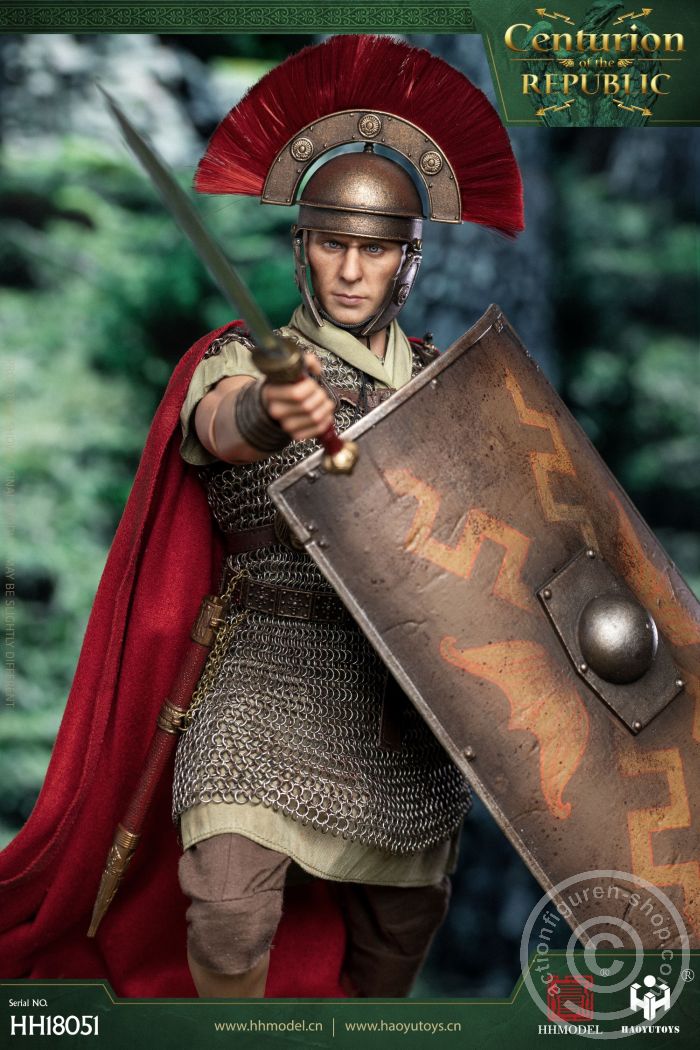 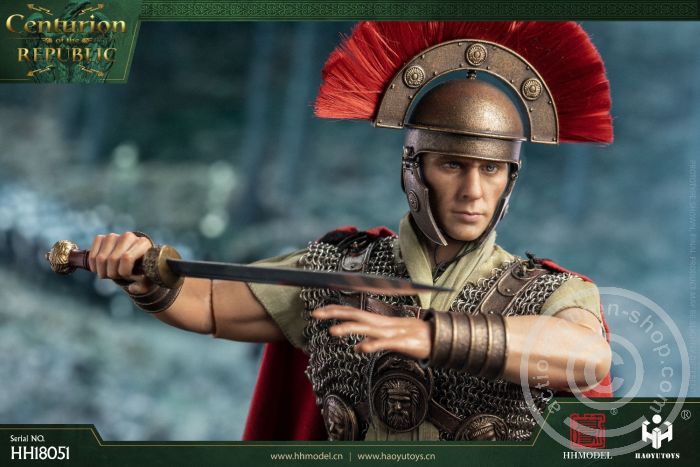 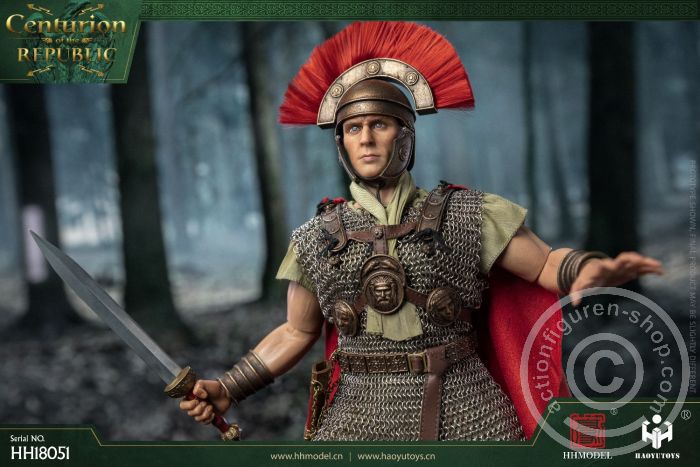 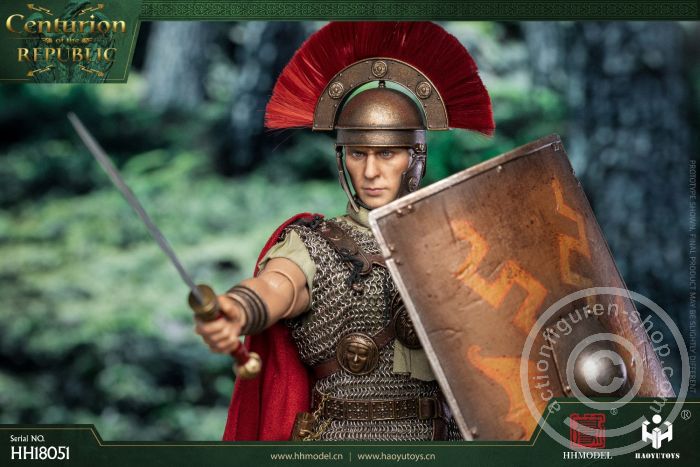 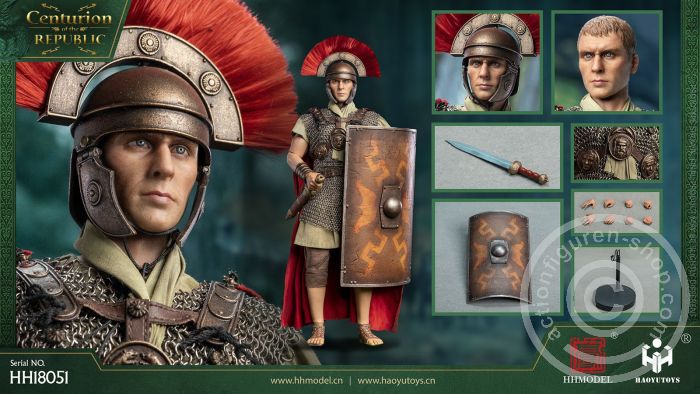 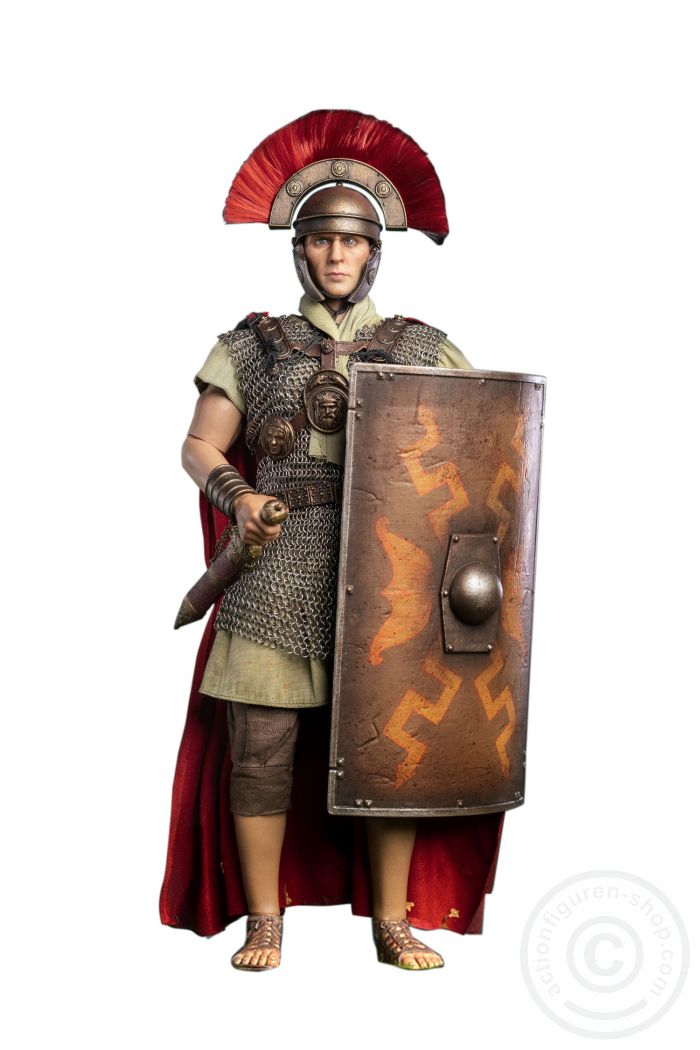