The Negotiator - Detroit Revolution - in 1/6 scale

The future is in front of us.

CyberLife, a world-renowned android manufacturing company from Detroit, USA, brings us their latest law enforcement RK800 android. With the world's most advanced technology, the RK800 will make a huge contribution to world safety. Compared with the previous models, the RK800 has a more durable body, more flexible joints, and a more realistic skin color. As the latest model of CyberLife, the RK800 can flexibly handle all kinds of weapons, as well as sample and analyze evidence in real time, with a more intellectual and efficient operating module. All of these allows the RK800 android to serve better as assistant for police detectives. Of course, the appearance of the RK800 is also more sophisticated. The tailored uniform made of high-grade fabric let the public feel at ease wherever the RK800 goes. All of the above definitely makes the RK800 look just like human, so CyberLife has customized the identifier LED at the RK800 head as a marker of android identity. Want to make the world a better place? RK800 can help you. Choose it, choose the future.

- - a pair of clenched fists

- - a pair of gun holding hands 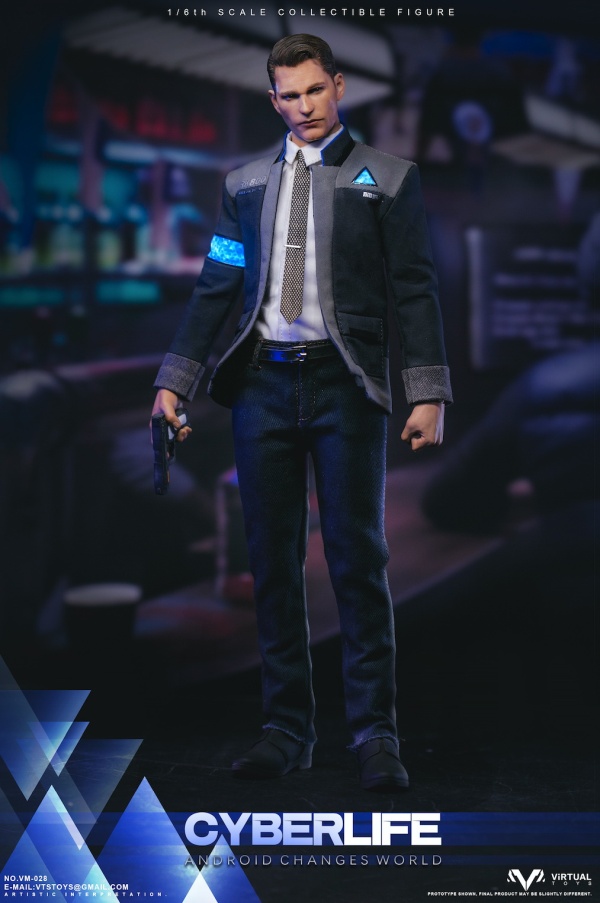 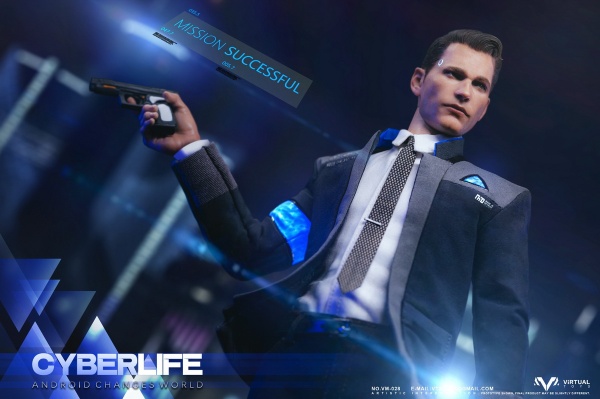 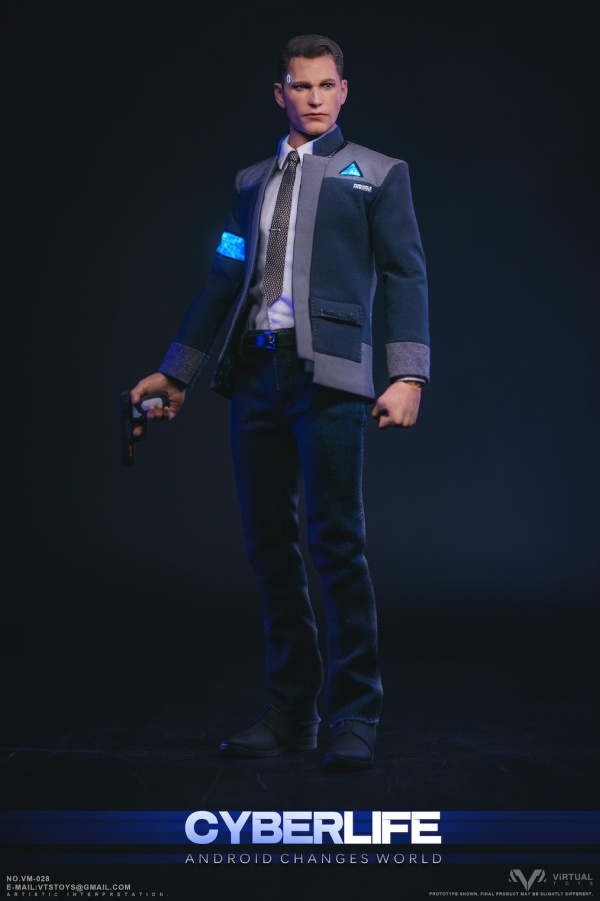 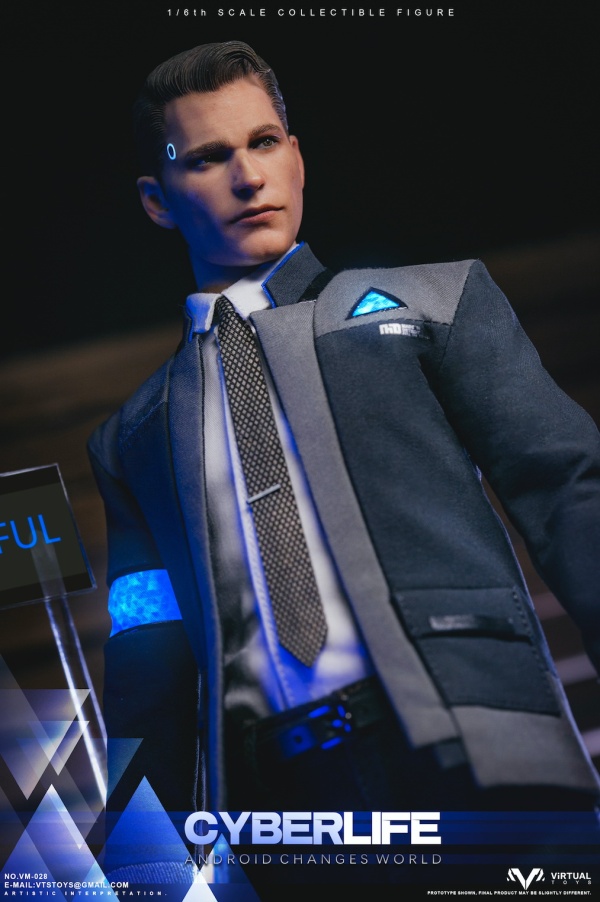 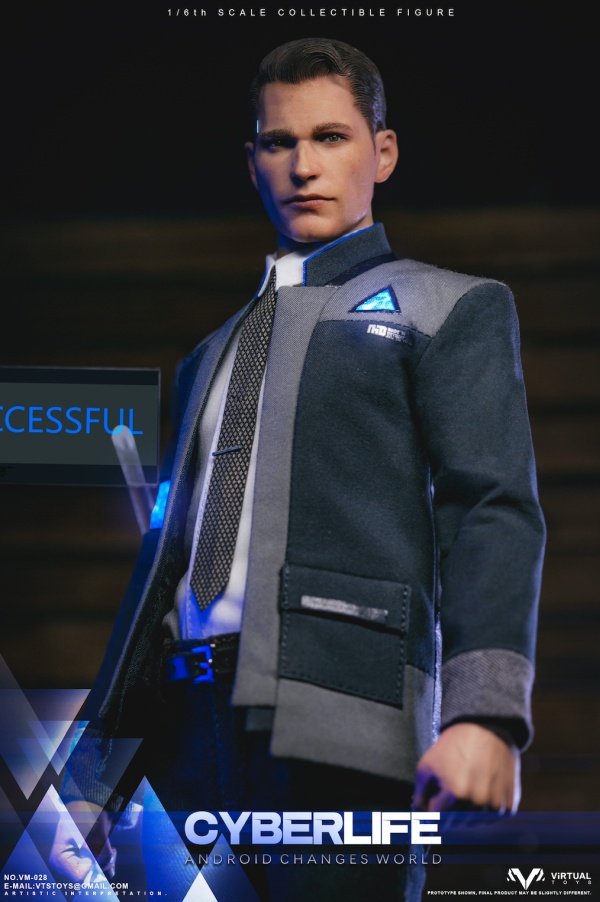 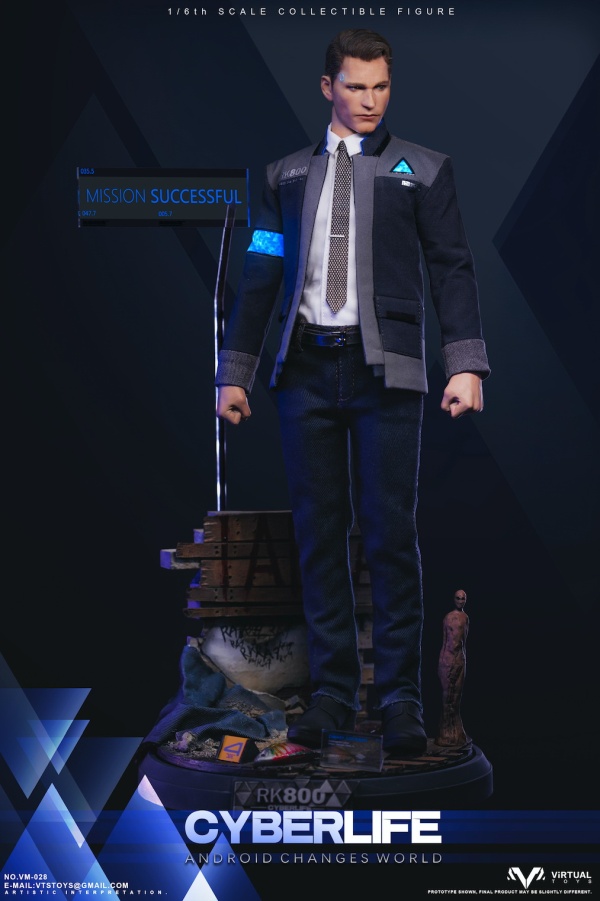 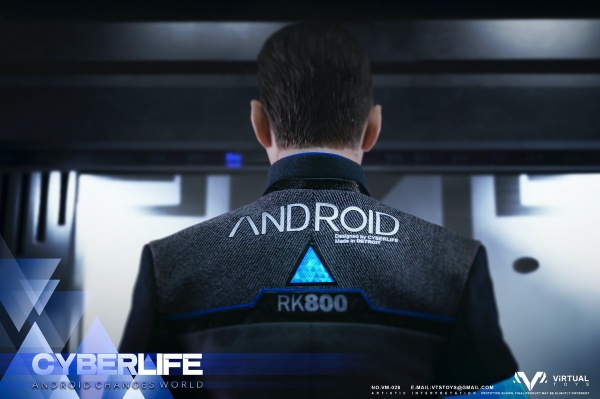 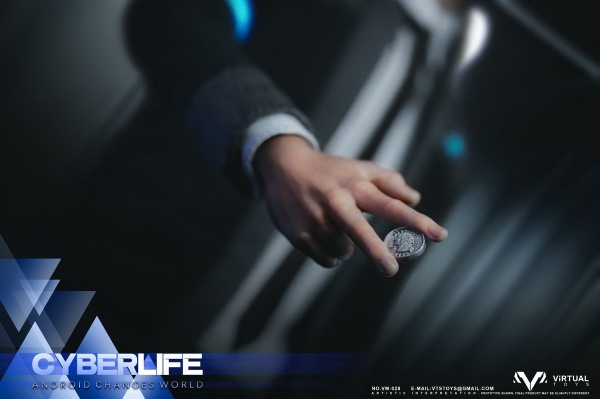 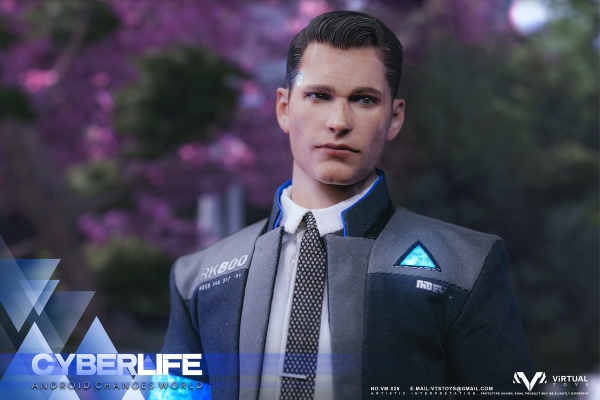 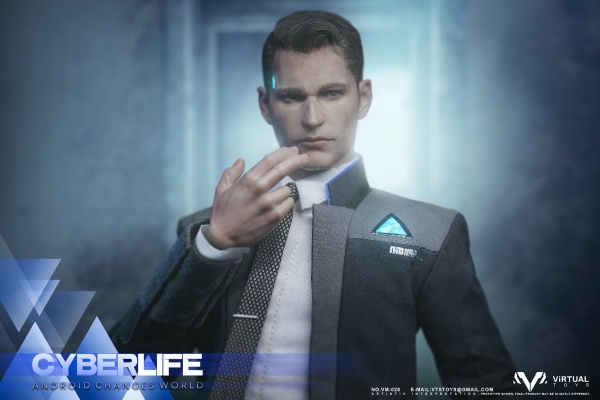 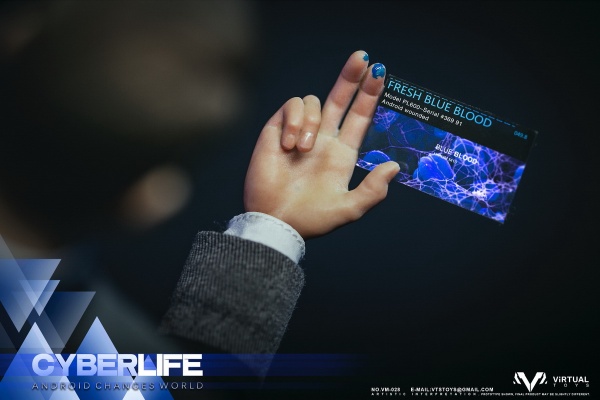 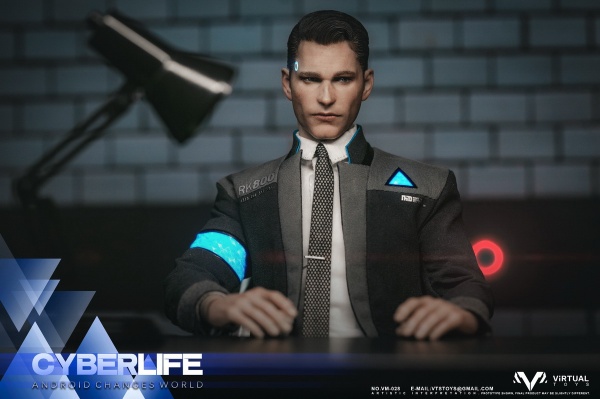 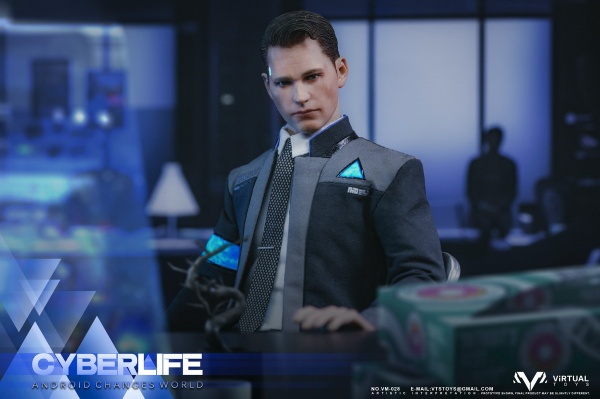 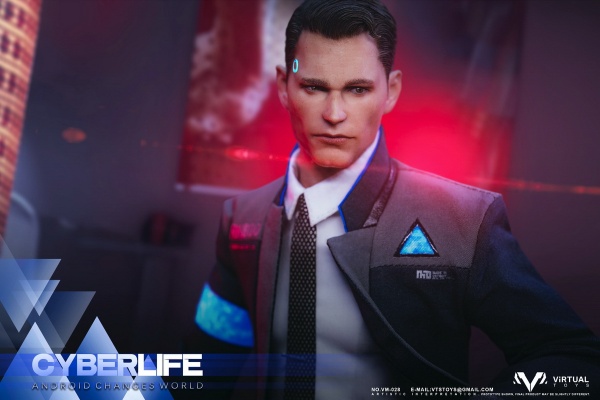 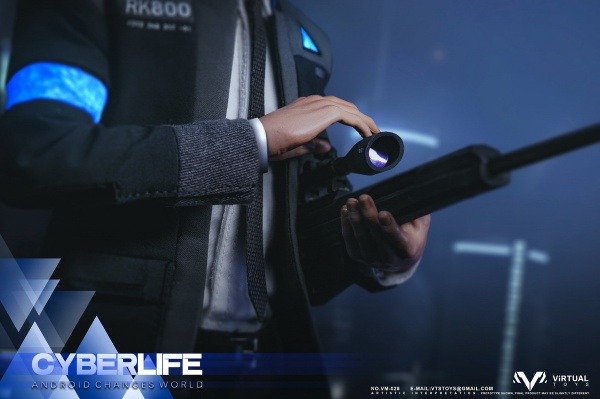 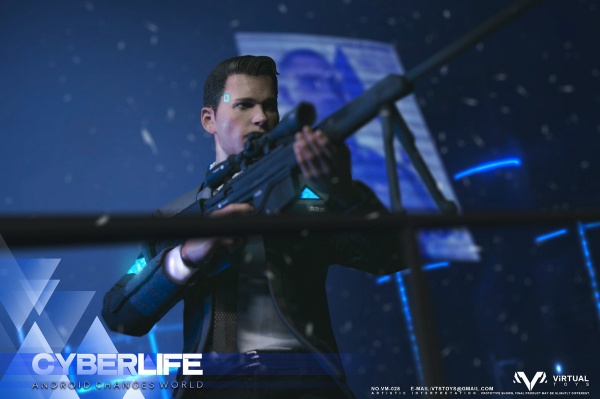 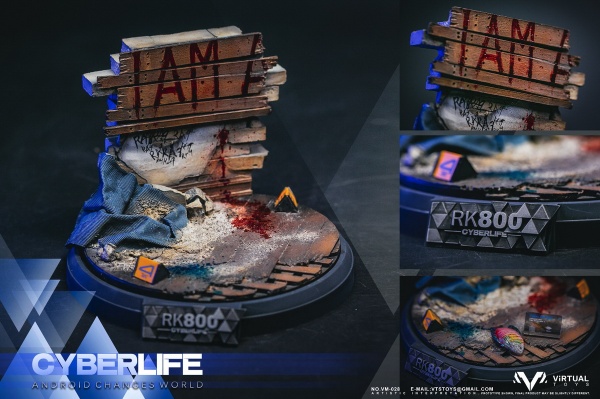 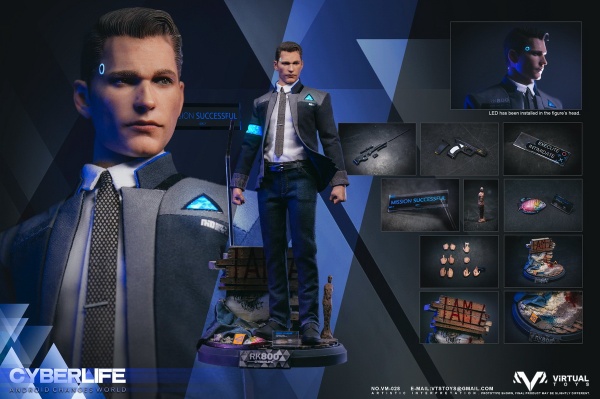