“It is useless to resist.” – Darth Vader

In Star Wars: Episode V The Empire Strikes Back, Darth Vader attempted to convert Luke Skywalker to the dark side by luring the young Skywalker into a trap in the Cloud City of Bespin. In the midst of a fierce lightsaber duel with the Sith Lord, Luke faces the startling revelation that the evil Vader is in fact his father, Anakin Skywalker… Now Hot Toys is very excited to explore this iconic and memorable scene from the cinematic masterpiece and officially introduce the 1/6th scale Darth Vader collectible figure from Star Wars: Episode V The Empire Strikes Back!

-   Authentic and detailed likeness of Darth Vader in Star Wars: Episode V The Empire Strikes Back

-   Specialized body with over 30 points of articulations

-   One (1) pair of lightsaber holding hands

**Batteries are not included for the figure base. 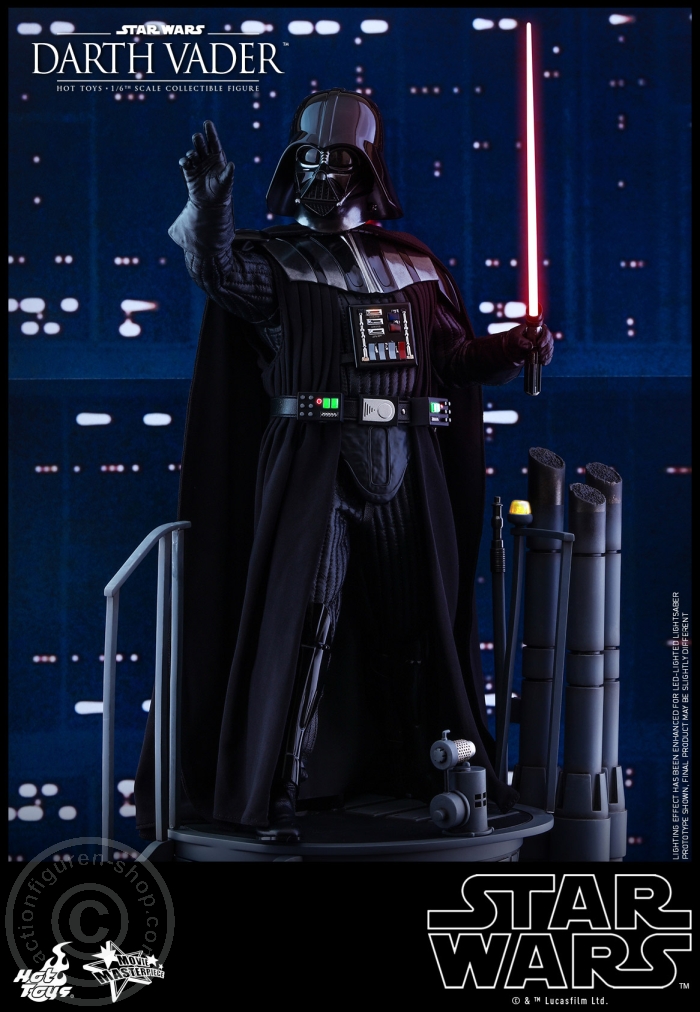 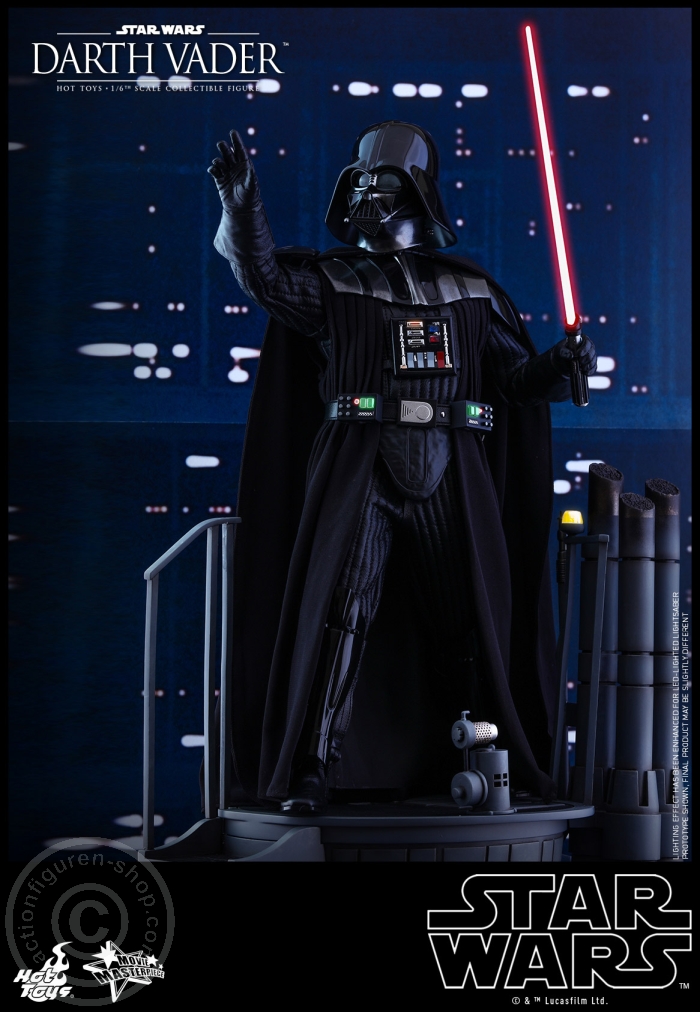 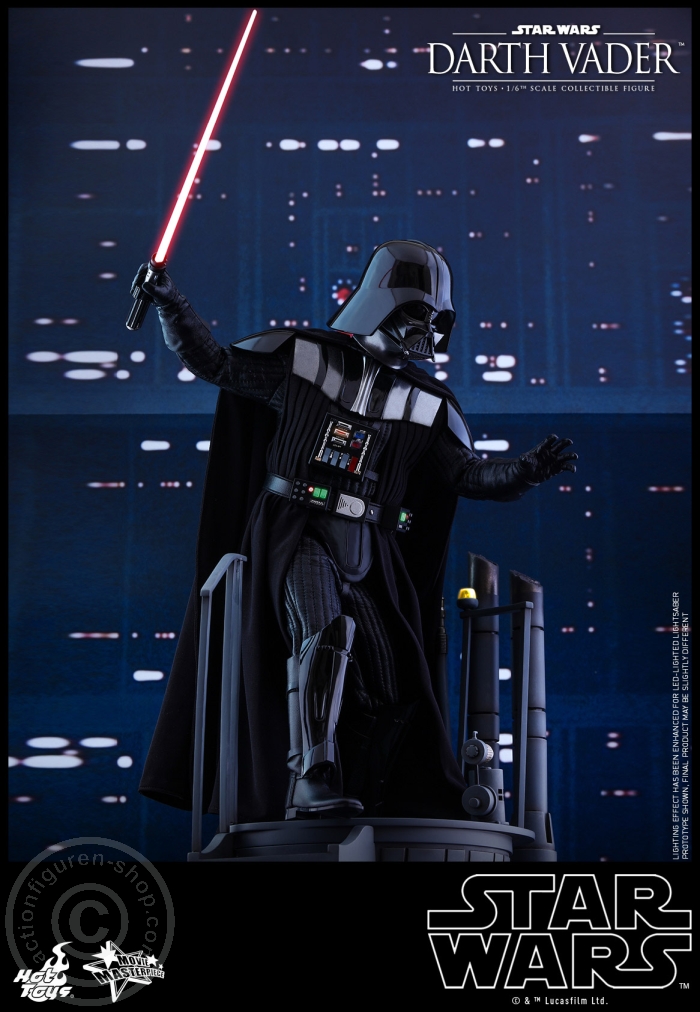 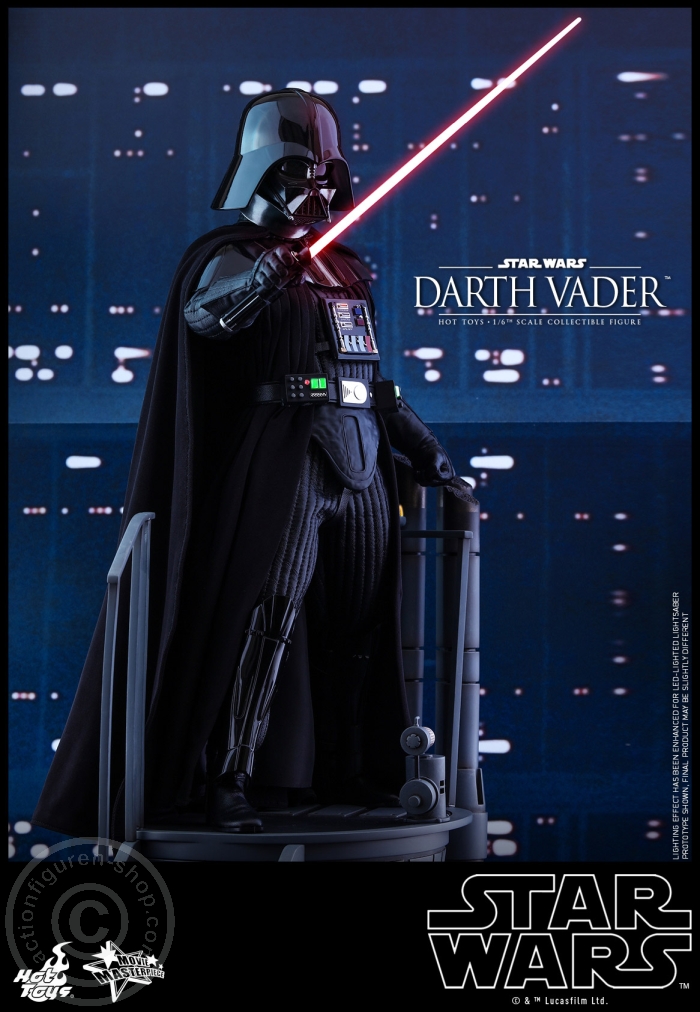 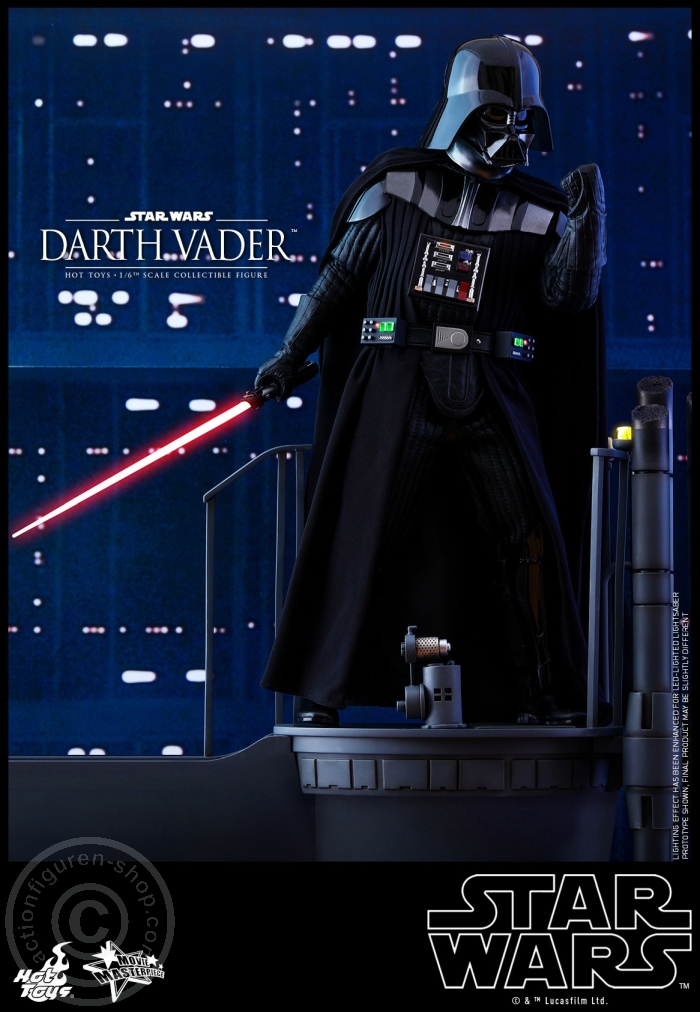 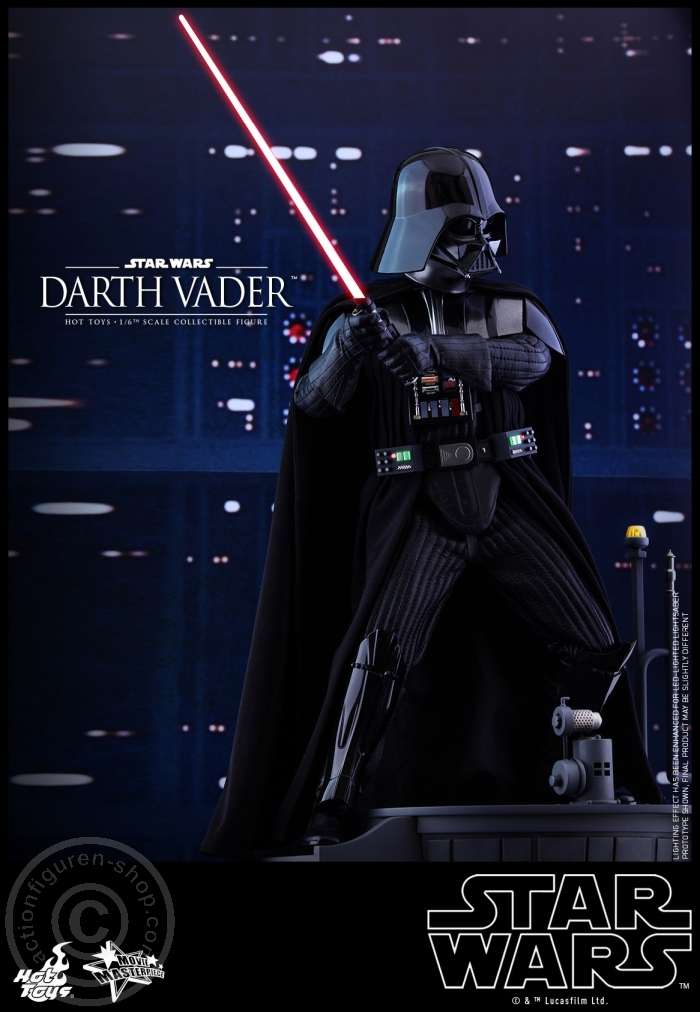 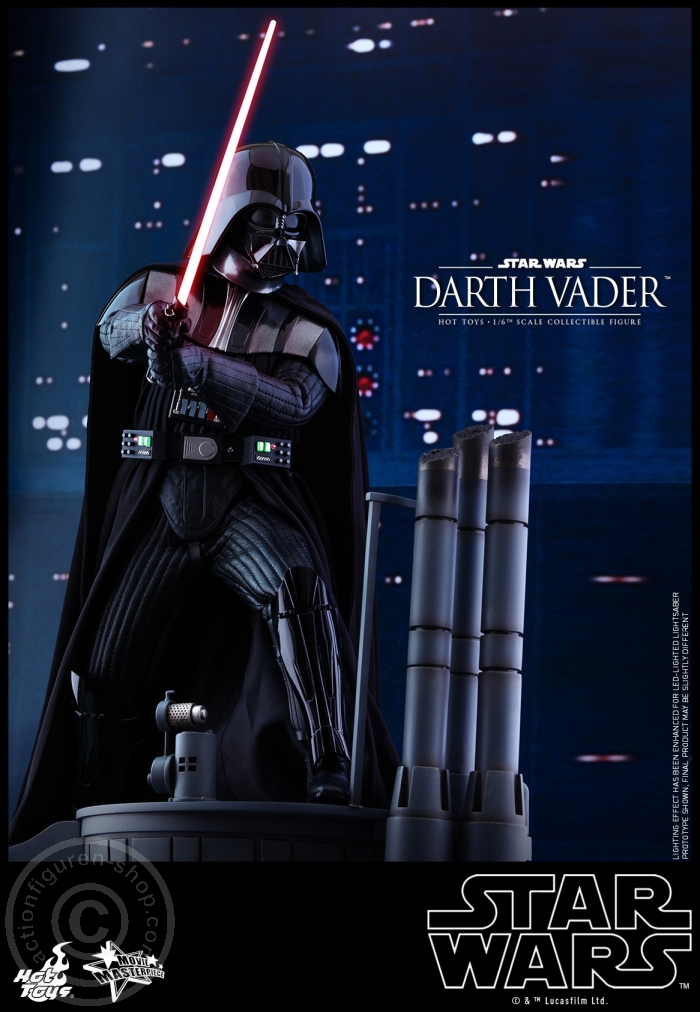 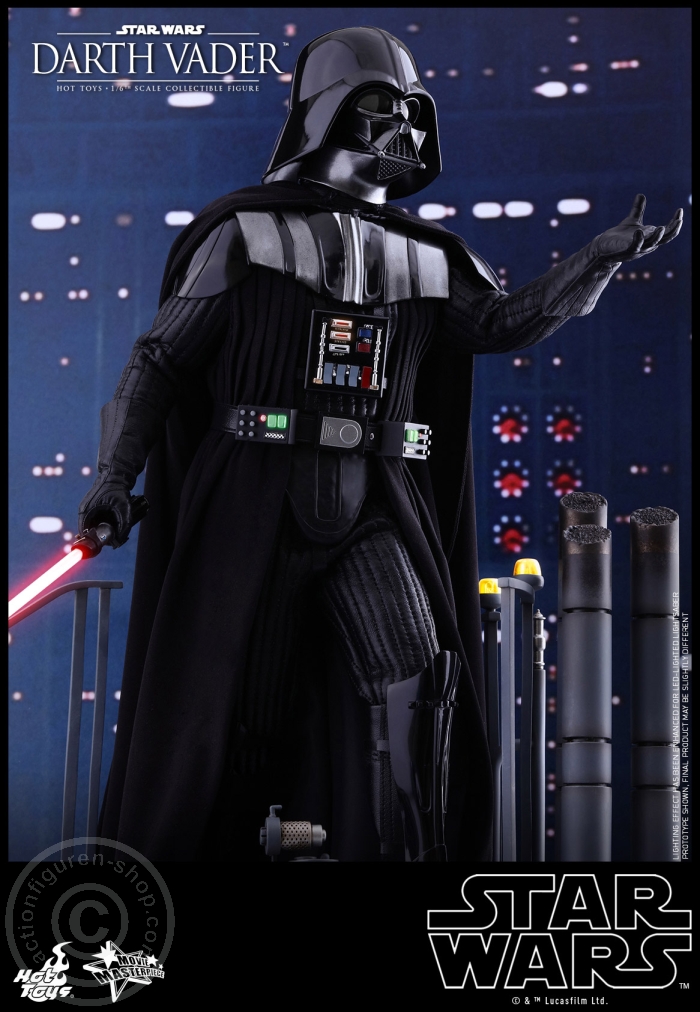 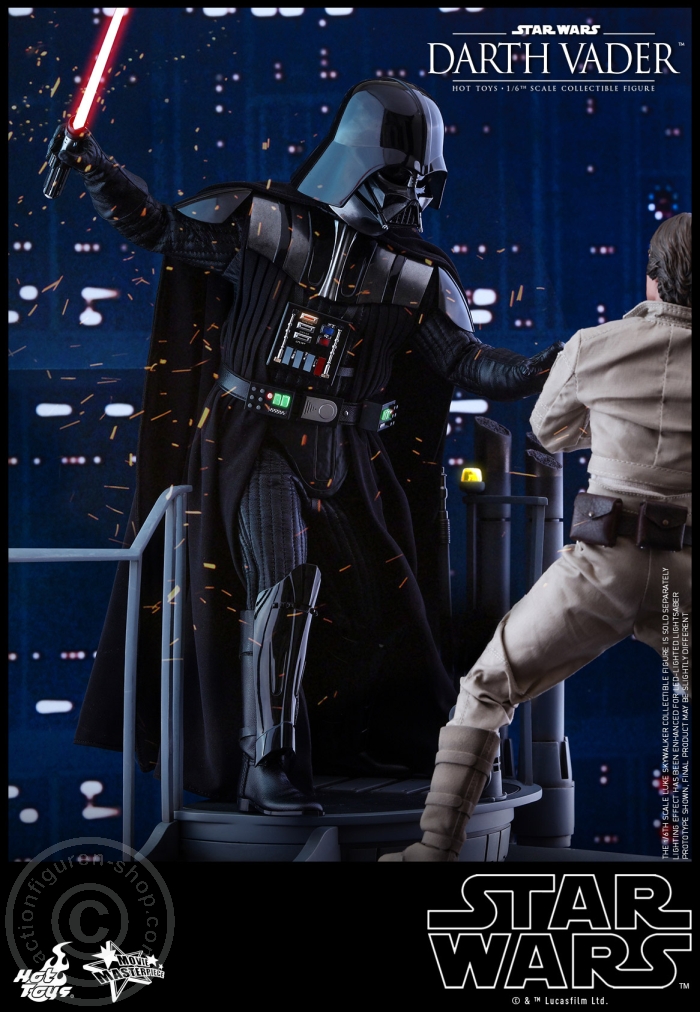 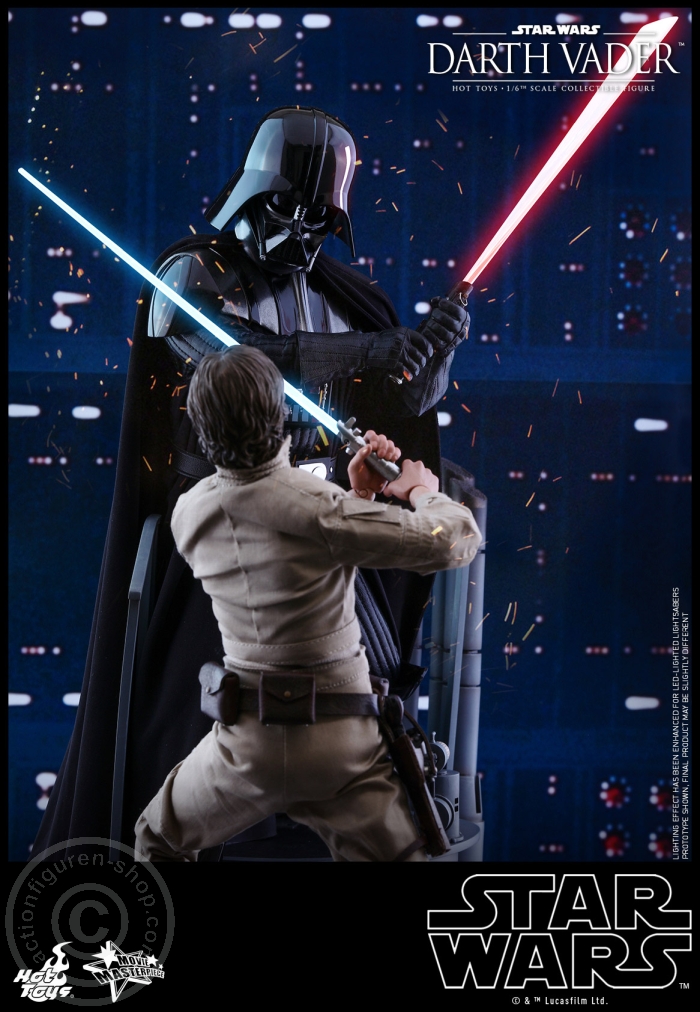 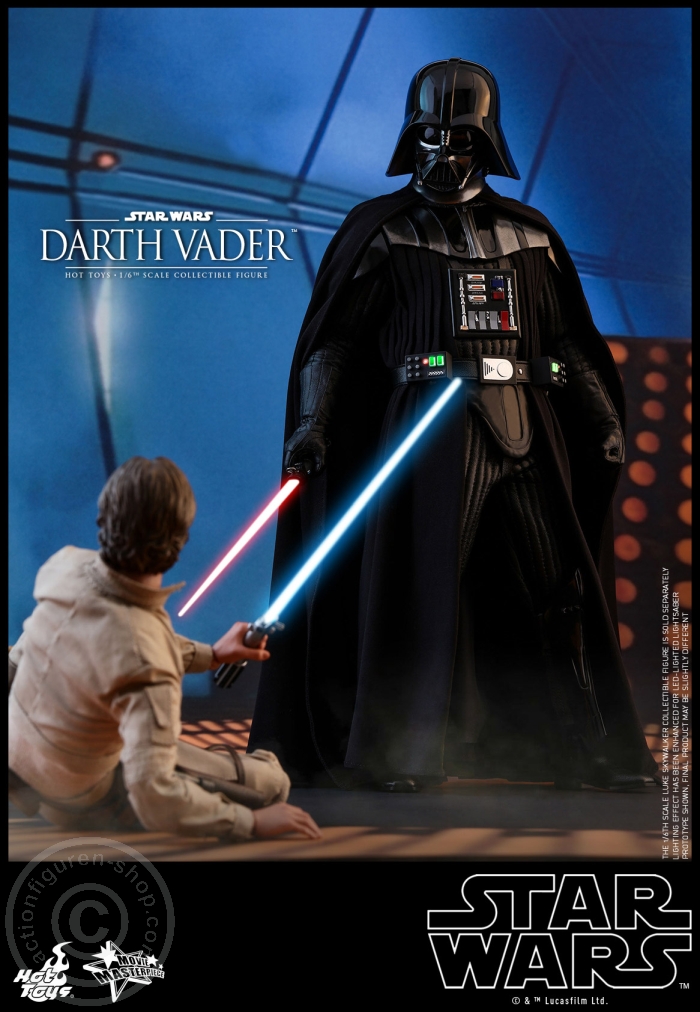 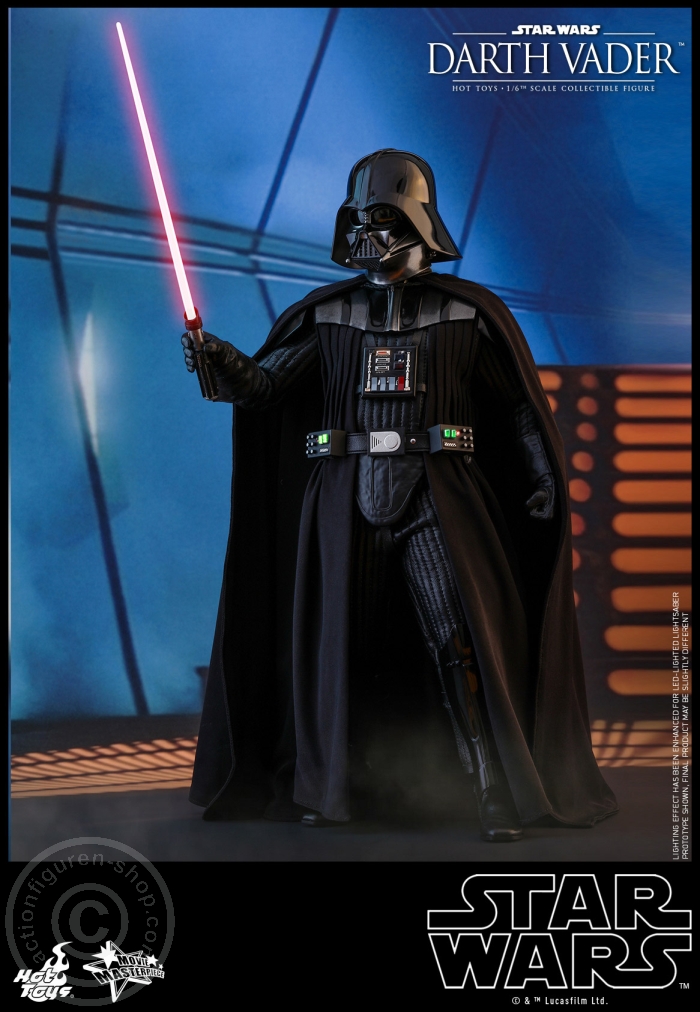 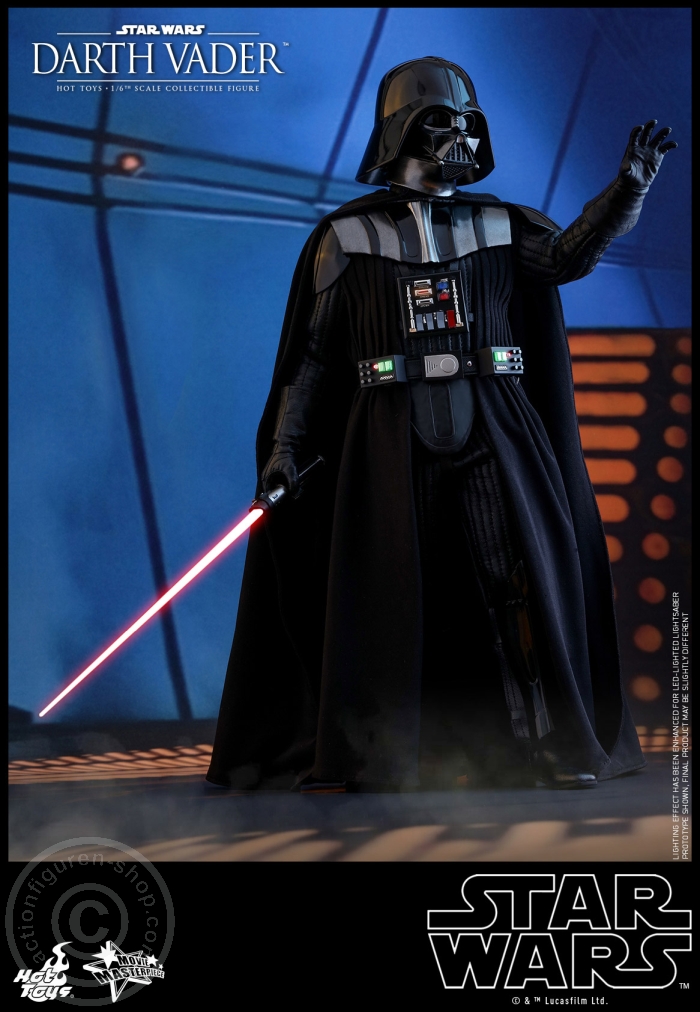 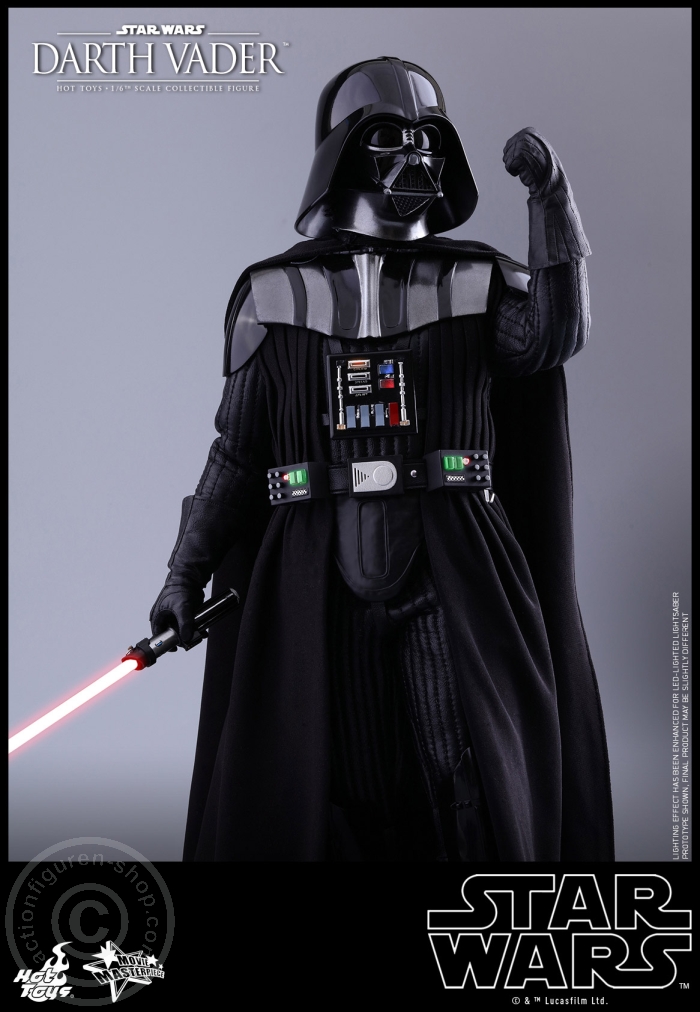 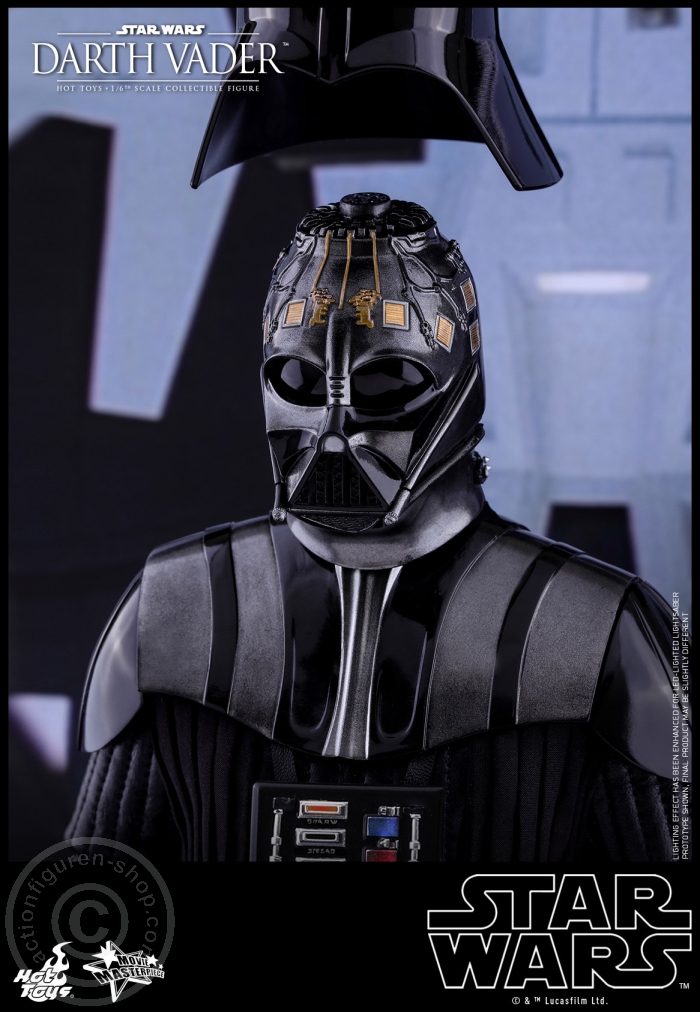 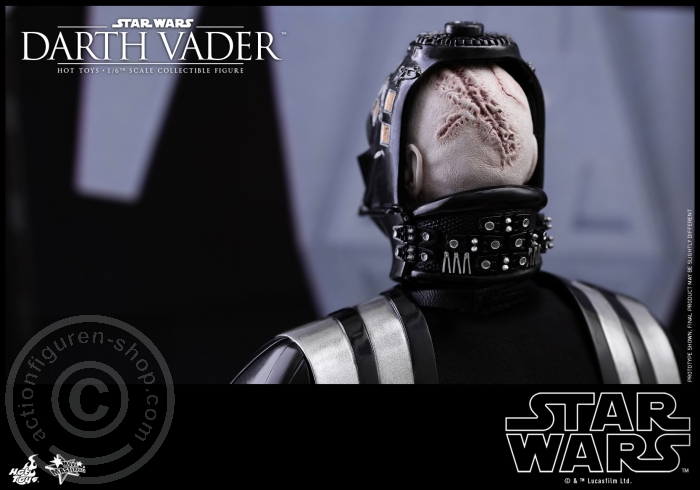 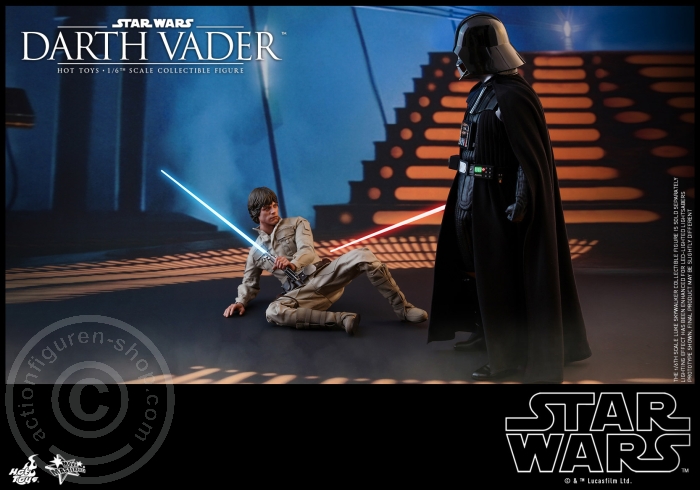 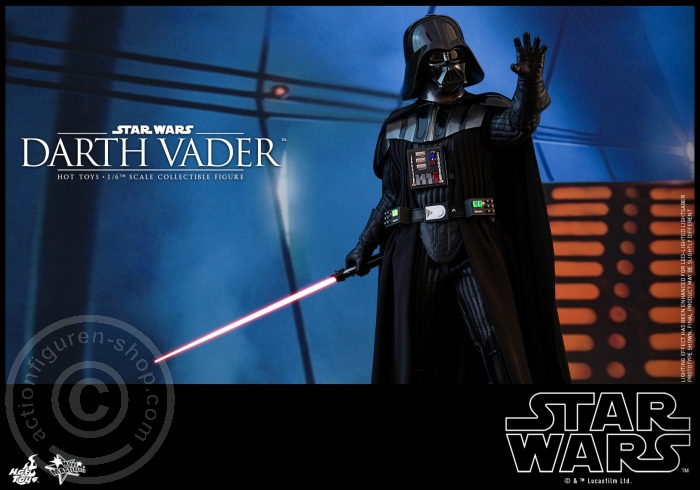 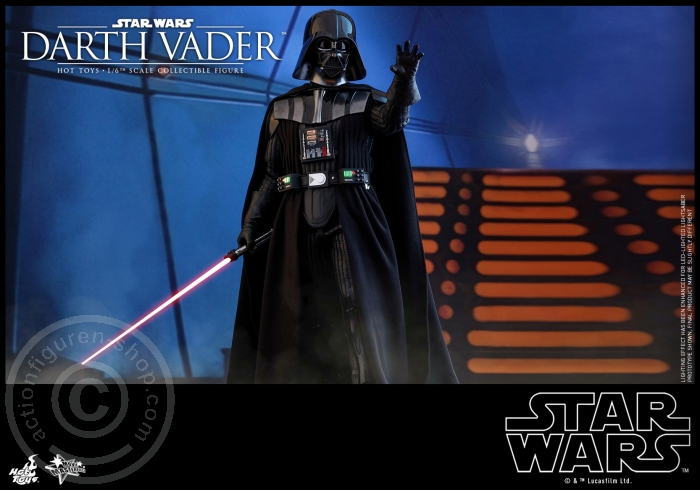 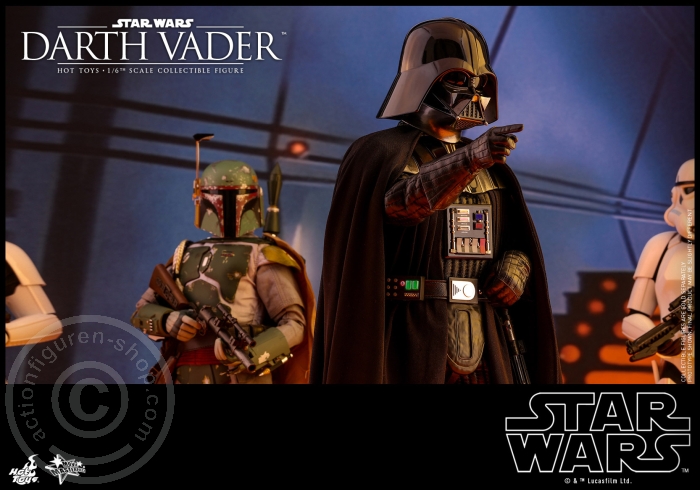 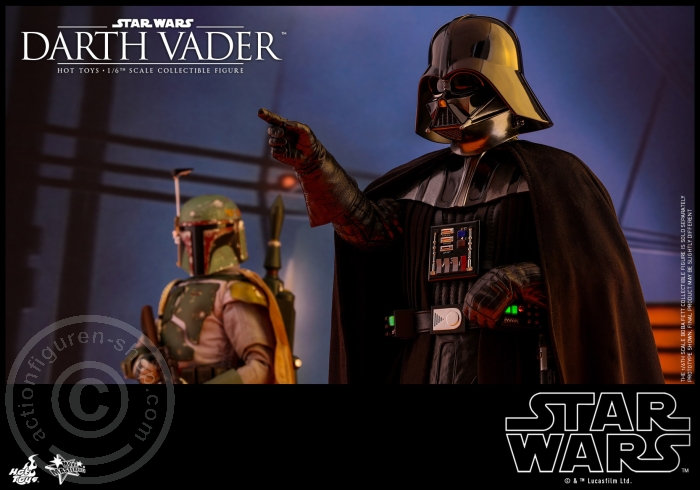 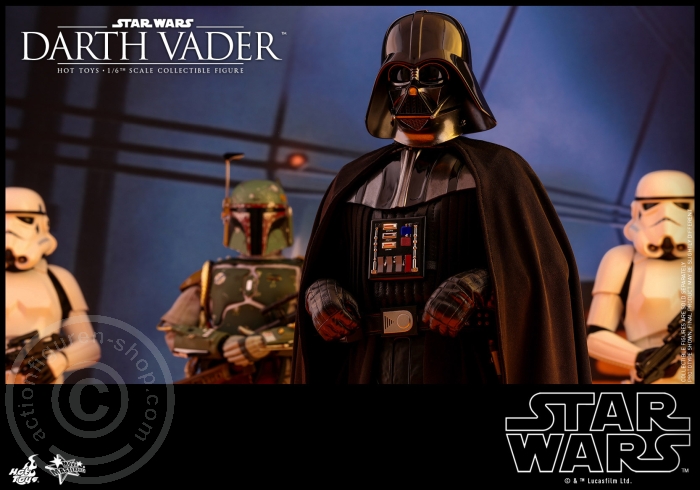 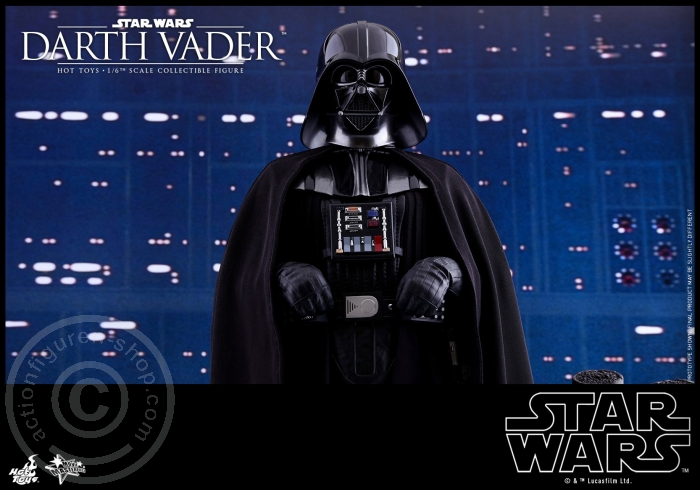 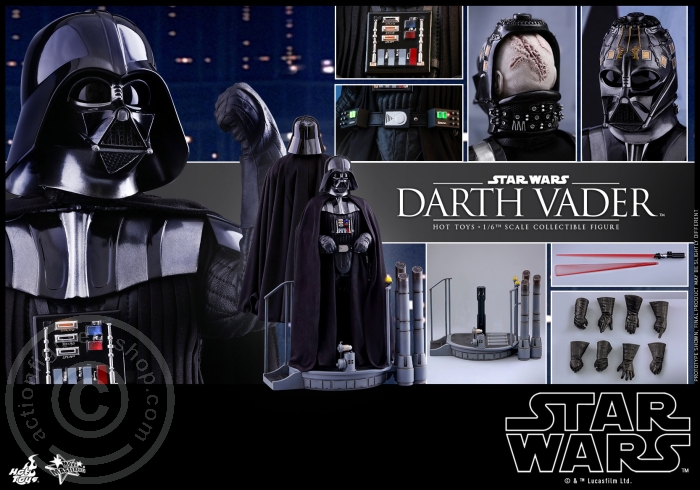