King Tutankhamun (or Tutankhamen) ruled Egypt as pharaoh for 10 years until his death at age 19, around 1324 B.C. Although his rule was notable for reversing the tumultuous religious reforms of his father, Pharaoh Akhenaten, Tutankhamun’s legacy was largely negated by his successors. He was barely known to the modern world until 1922, when British archaeologist Howard Carter chiseled through a doorway and entered the boy pharaoh’s tomb, which had remained sealed for more than 3,200 years. The tomb’s vast hoard of artifacts and treasure, intended to accompany the king into the afterlife, revealed an incredible amount about royal life in ancient Egypt, and quickly made King Tut the world’s most famous pharaoh. 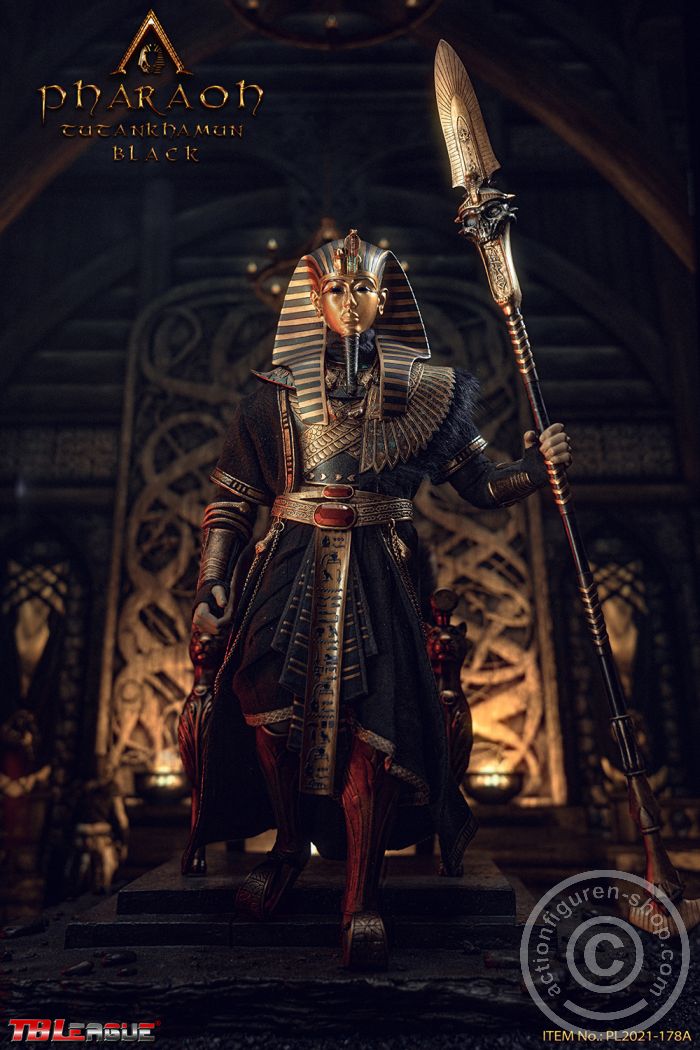 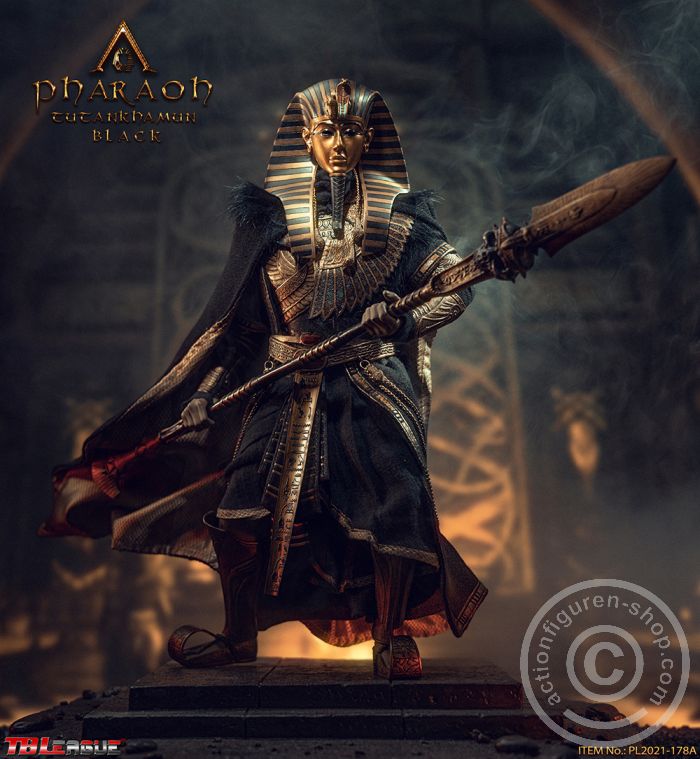 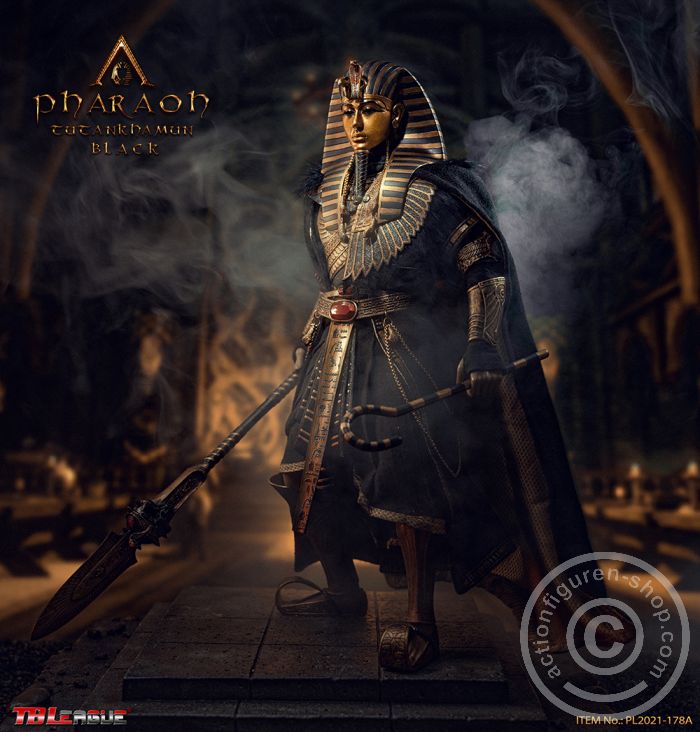 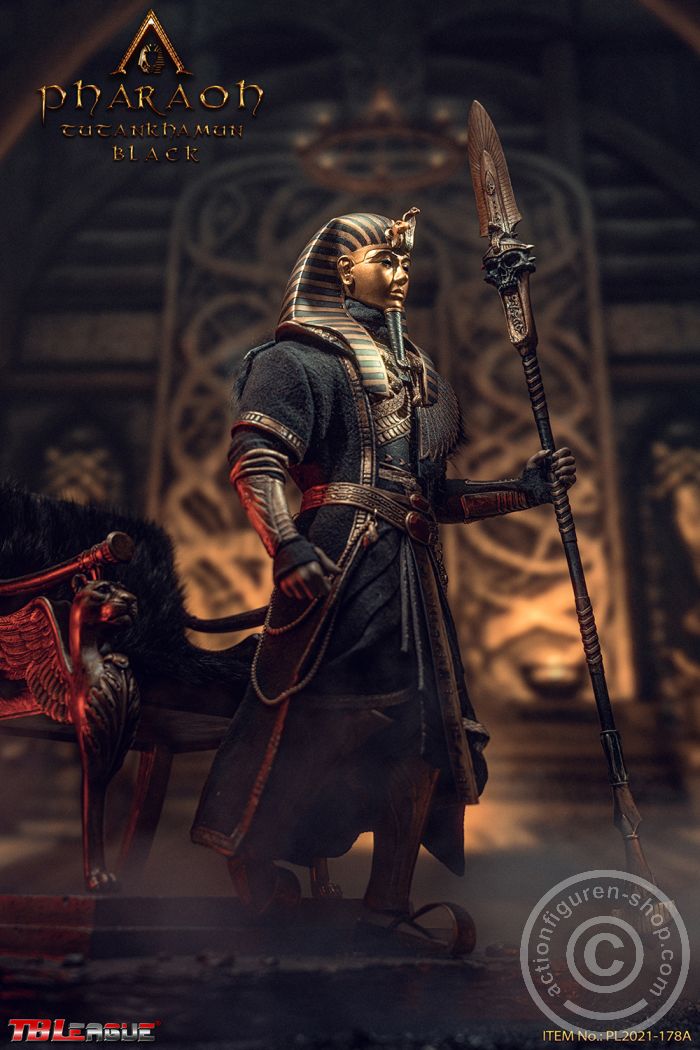 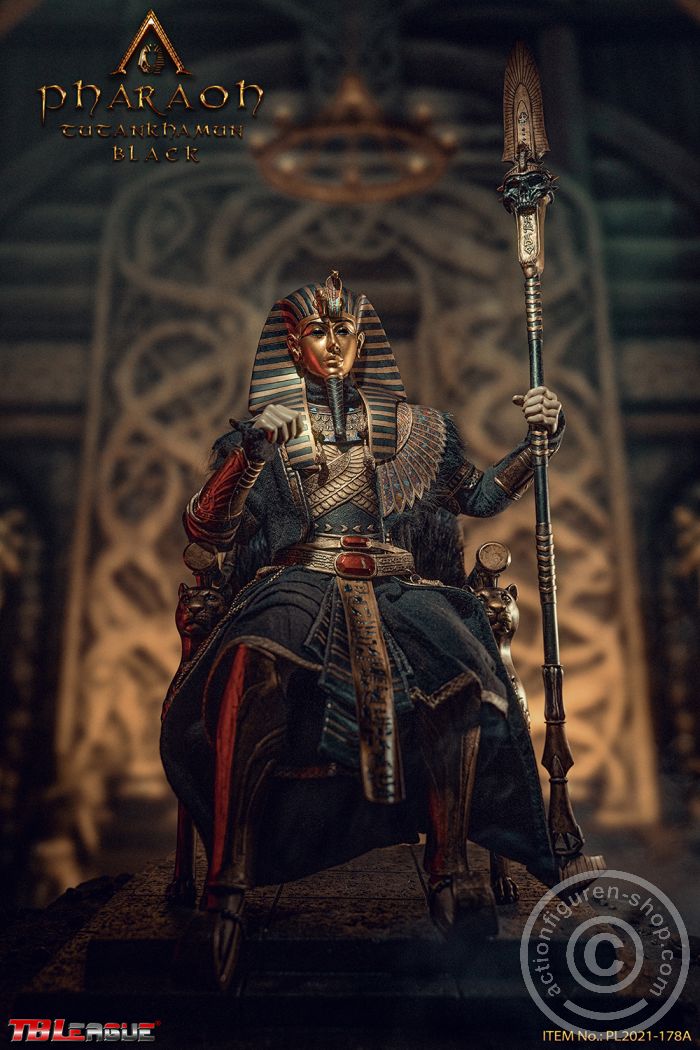 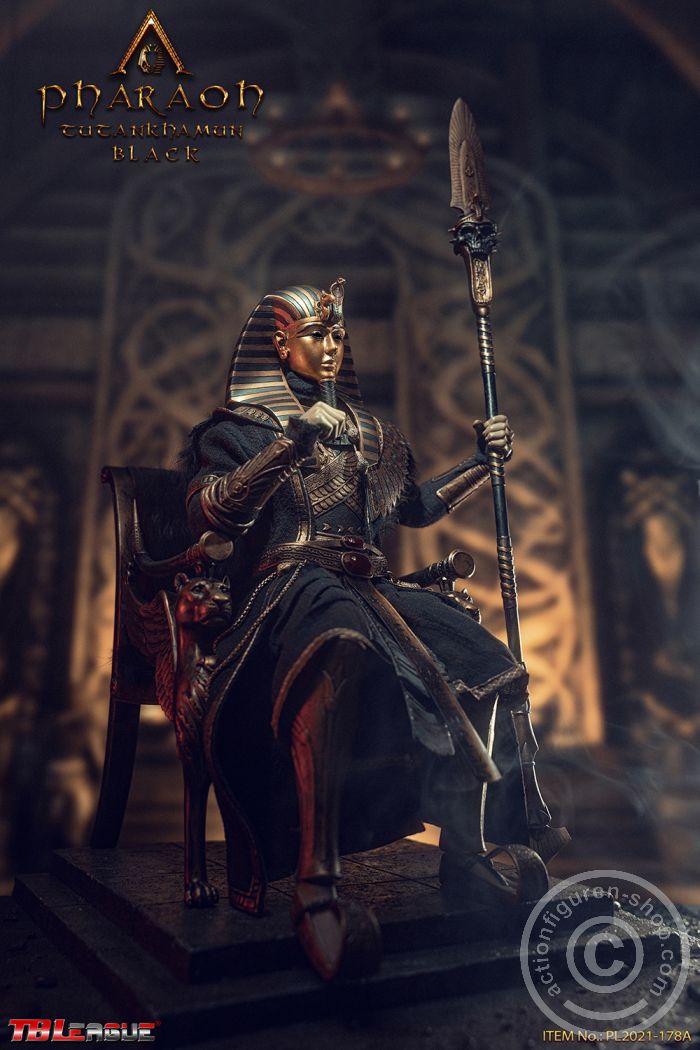 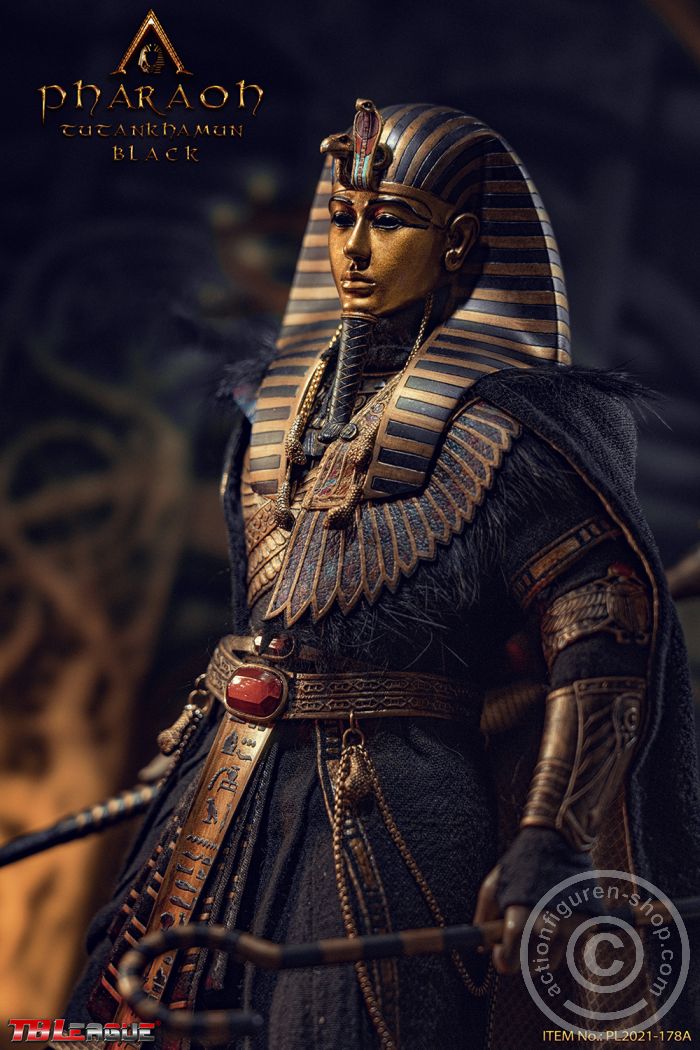 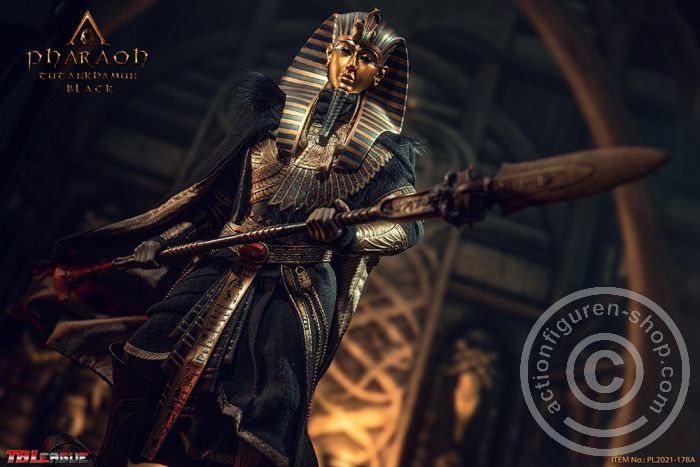 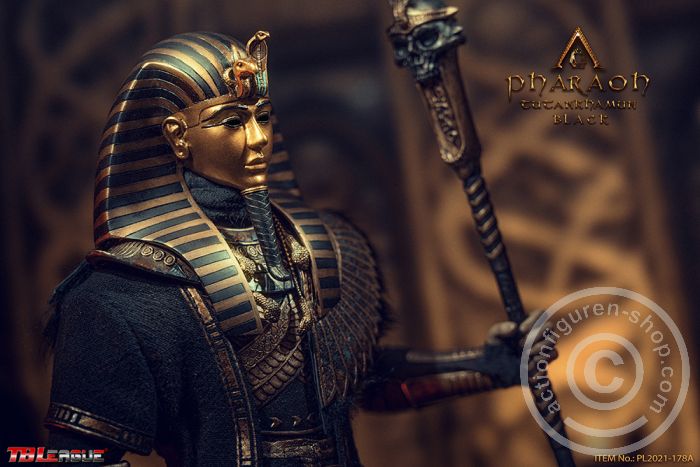 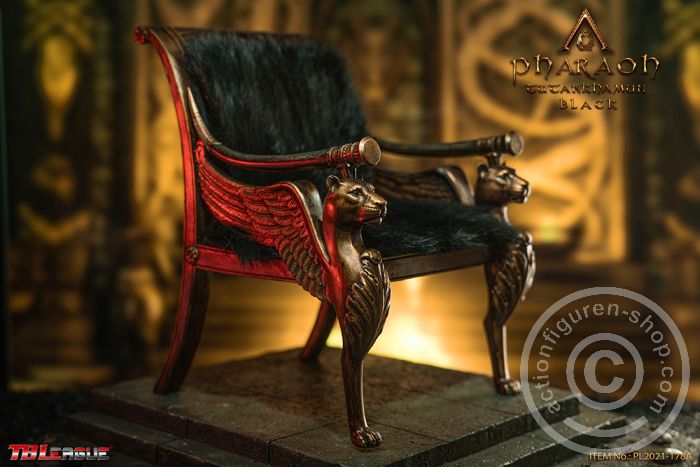 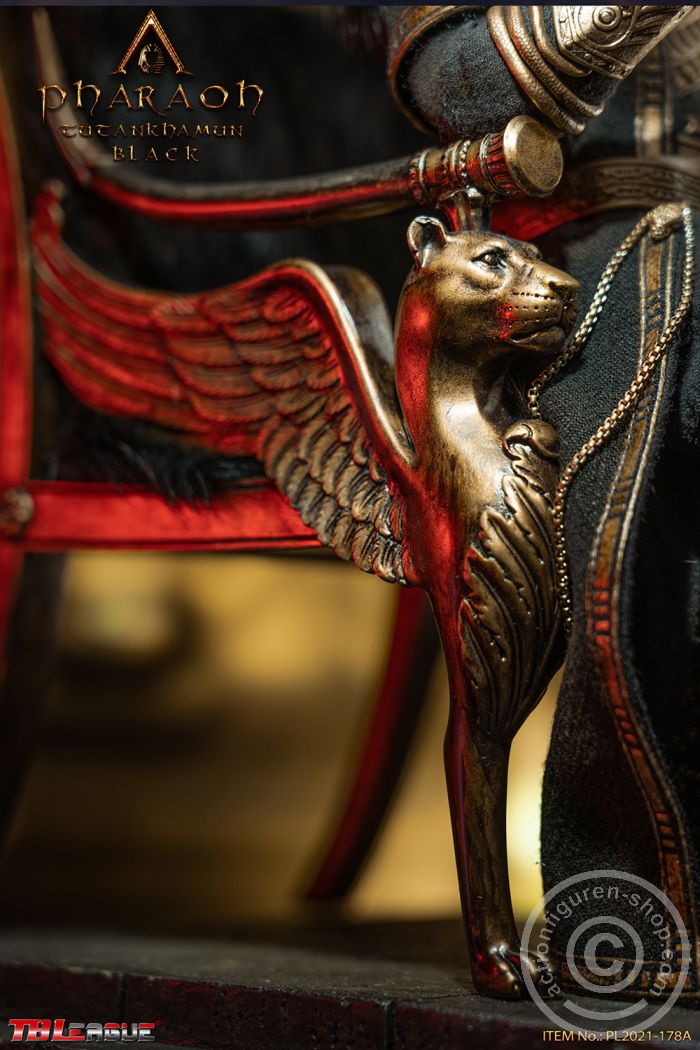 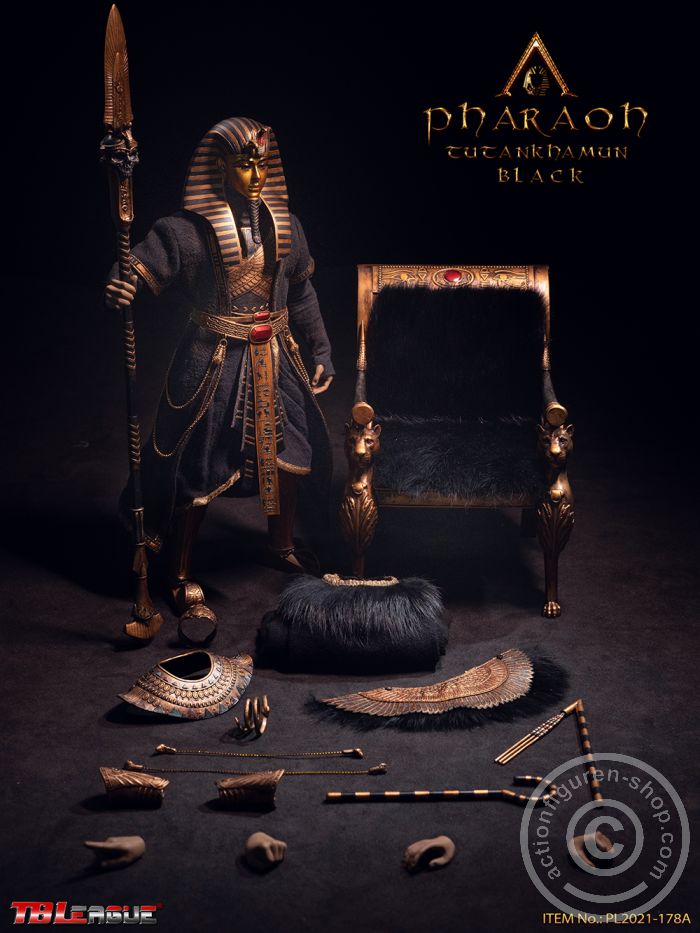