Spider-Man 2099 was a popular 1992 Marvel comic series that jumped ahead in time and presented a new hero behind the mask Miguel O’Hara, better known as Spider-Man 2099. Living in an alternate future, the brilliant geneticist inspired by the surviving records of the legendary Spider-Man, sought to create a similarly powered individual, has accidentally re-written his DNA with a spider’s genetic code.

In the action-packed video game Marvel’s Spider-Man, fans are able to see their webslinger in action with the Spider-Man 2099 Black Suit, which associates with Low Gravity suit power that enables stunning aerial performance.

-          Newly developed specialized body with over 30 points of articulations 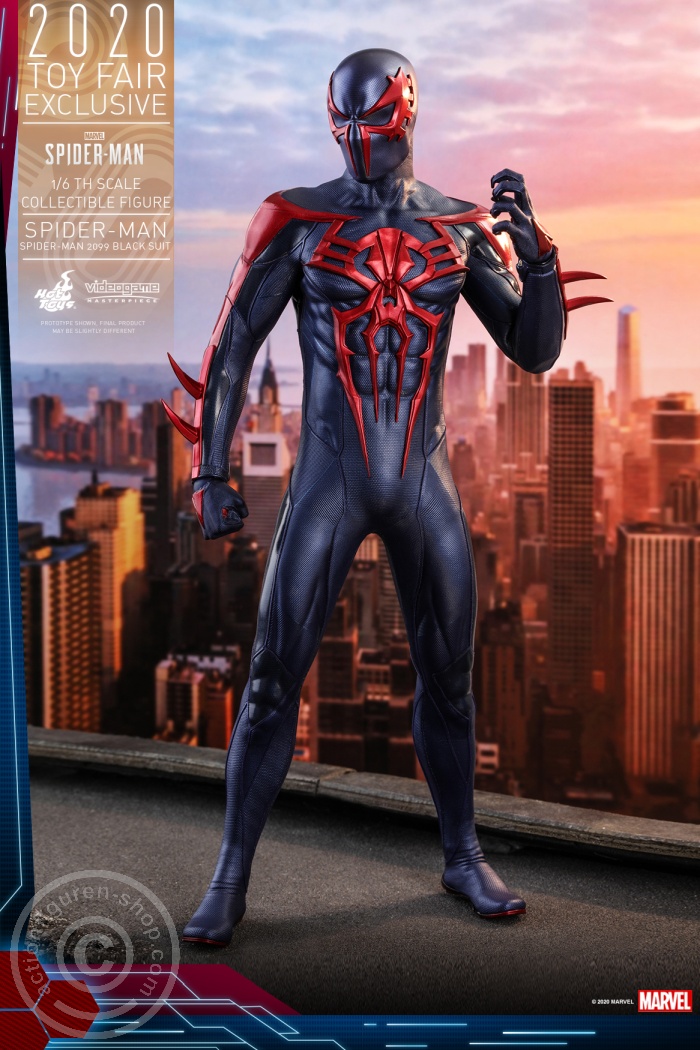 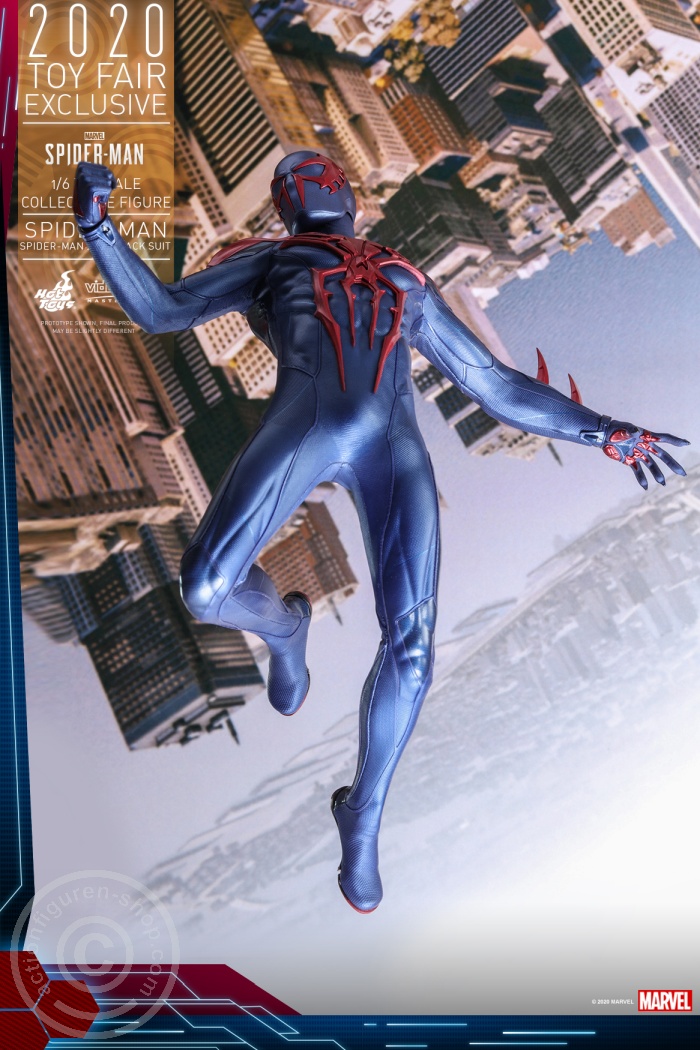 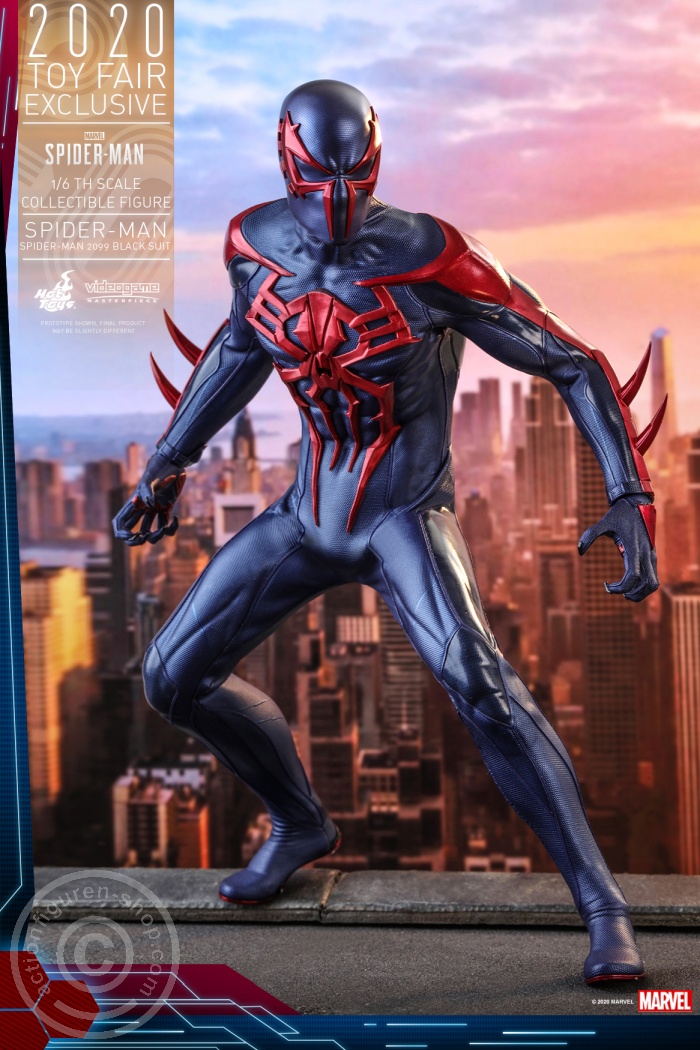 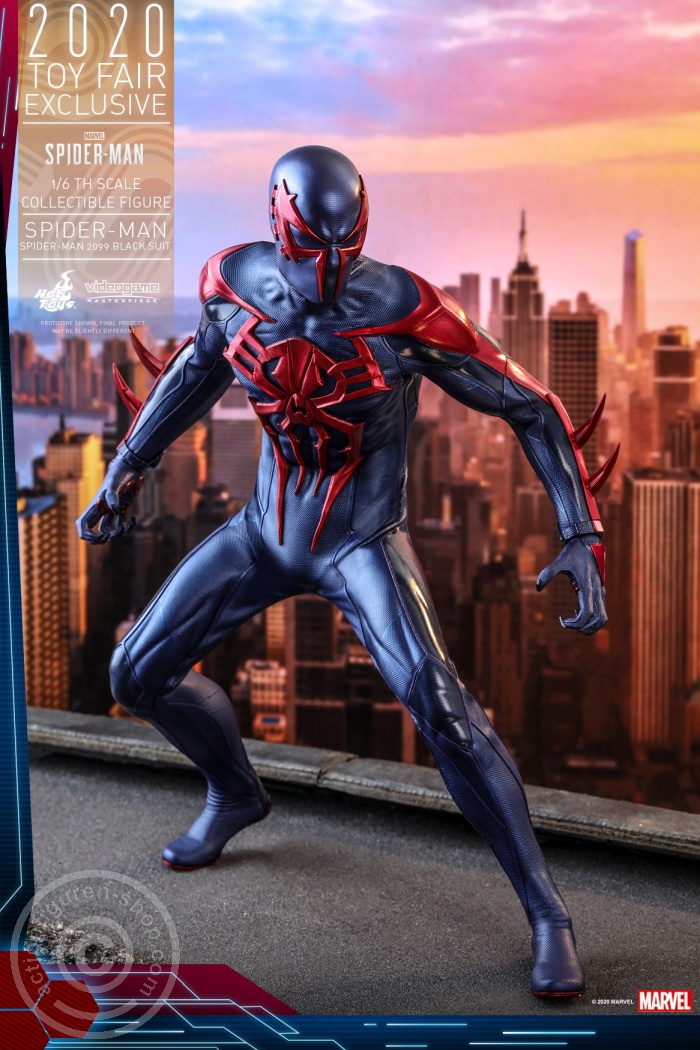 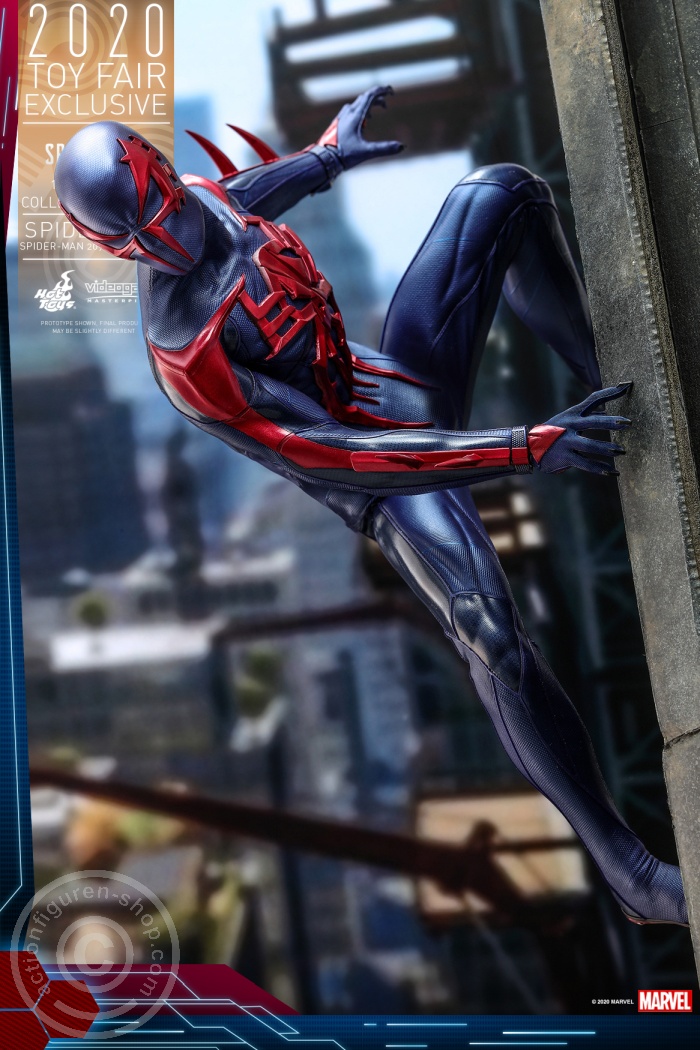 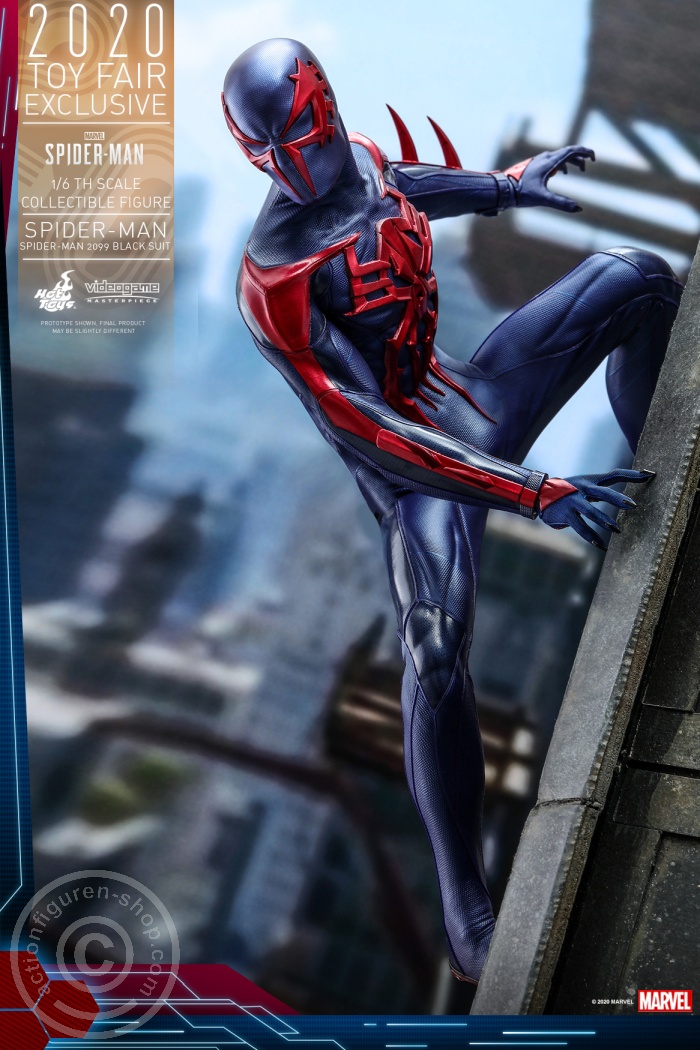 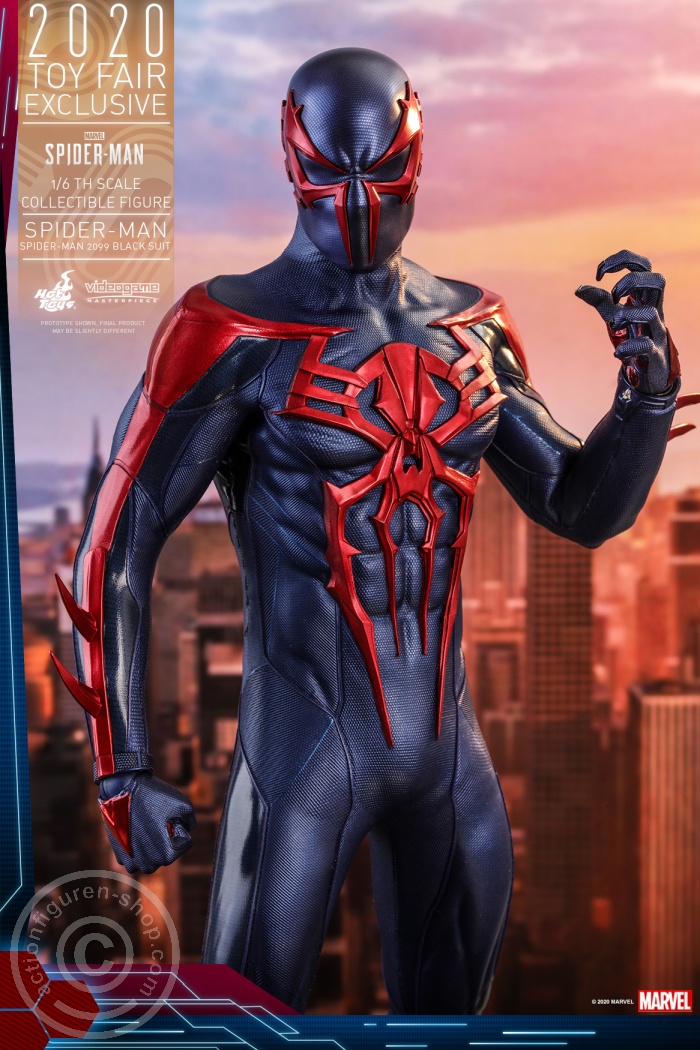 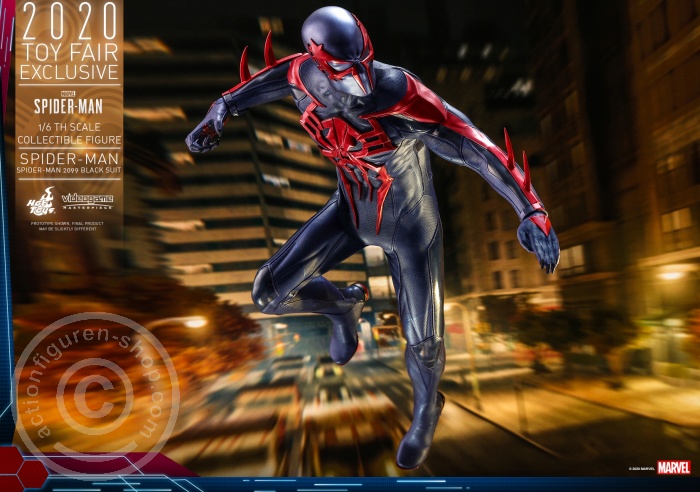 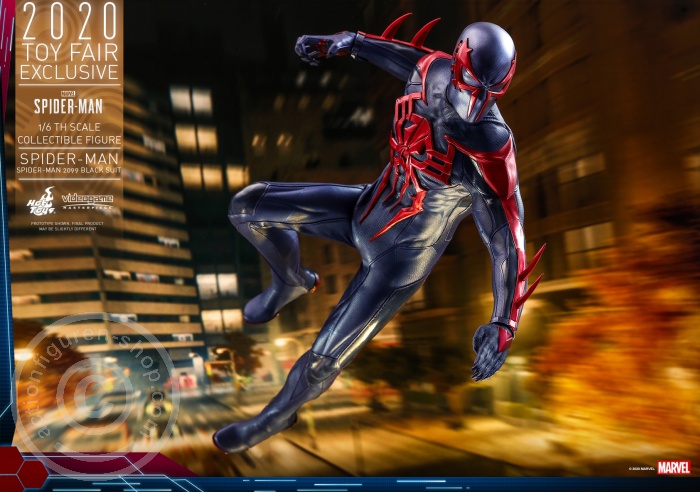 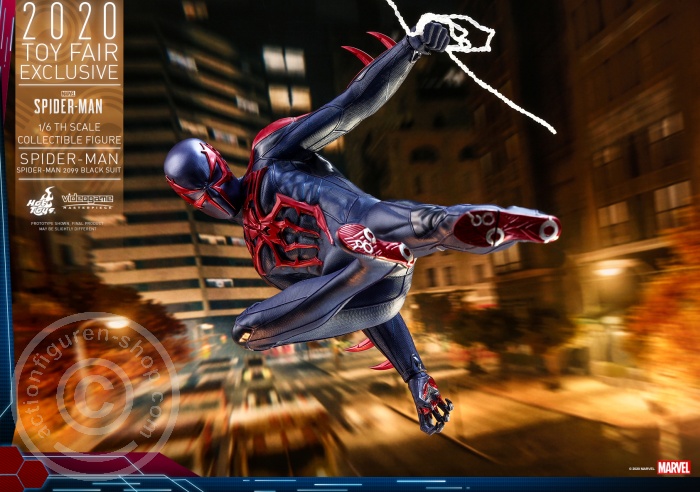 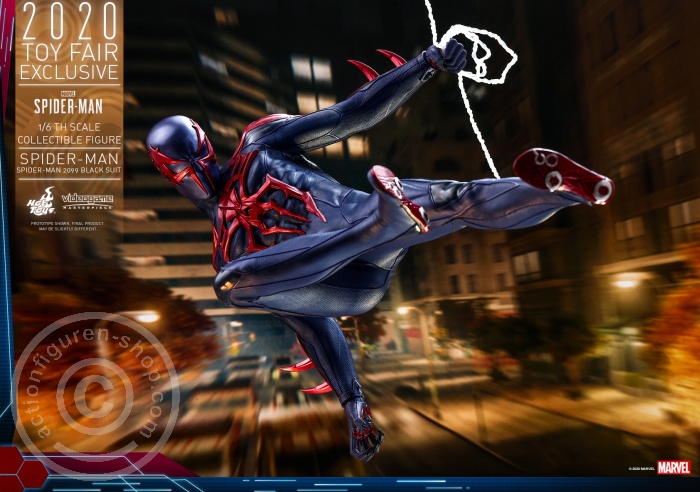 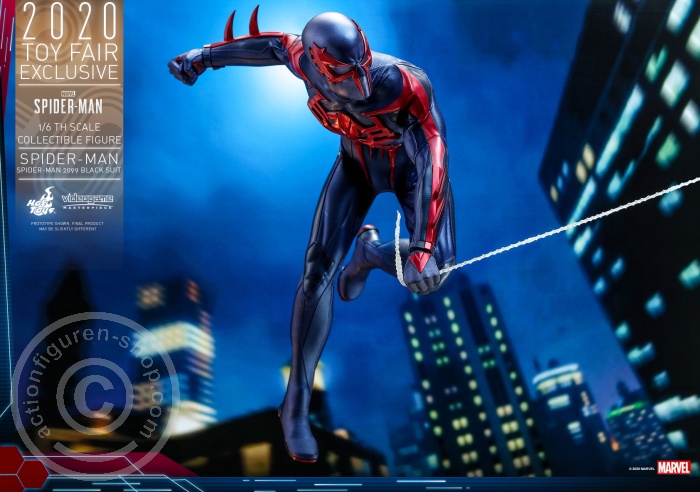 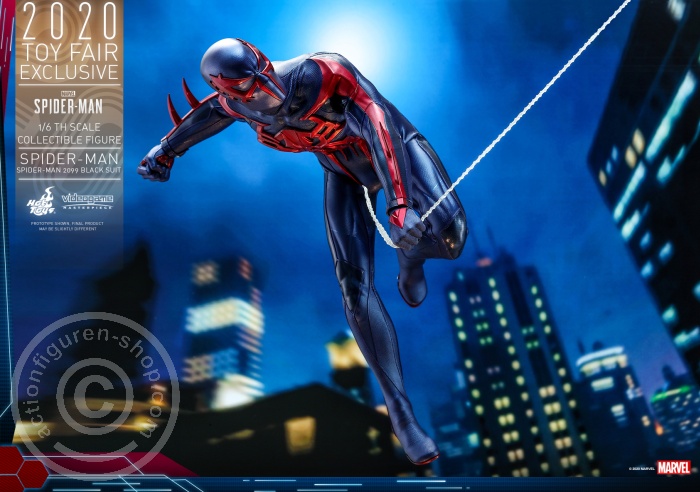 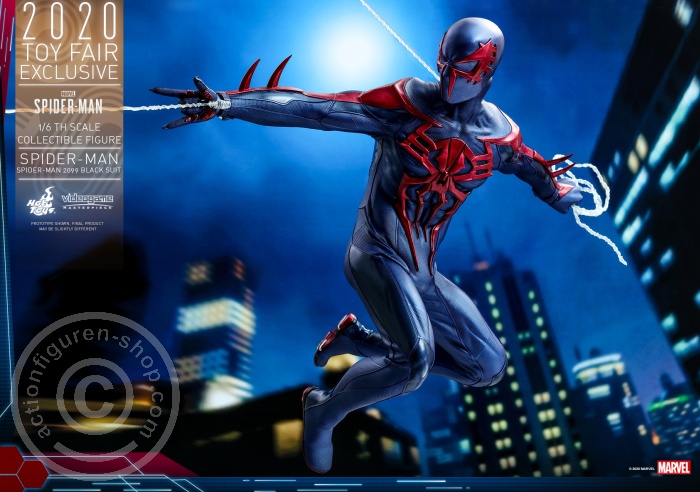 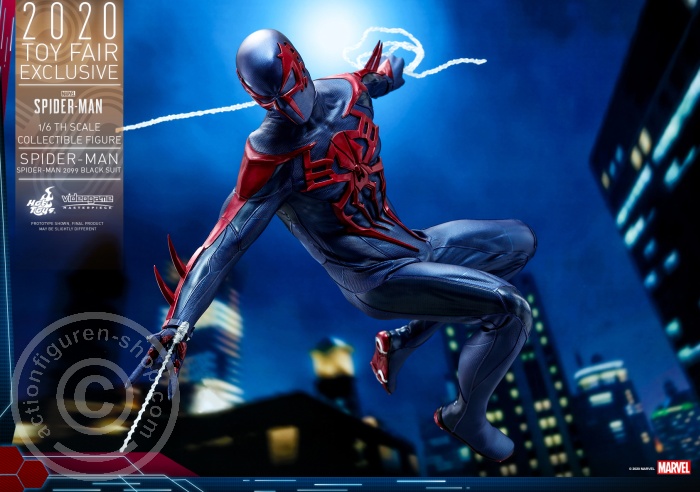 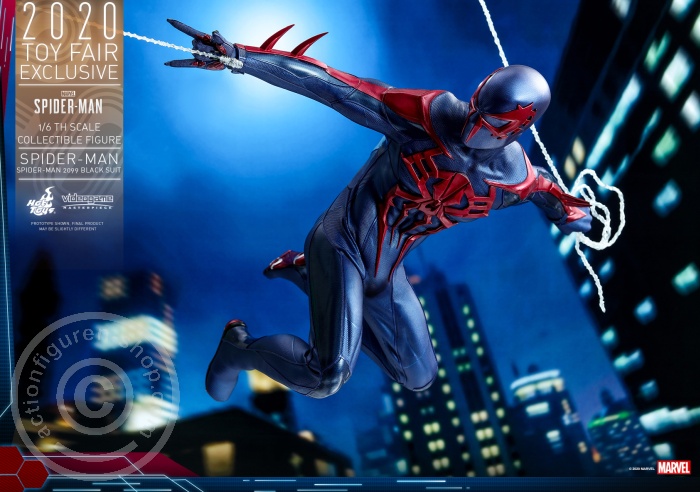 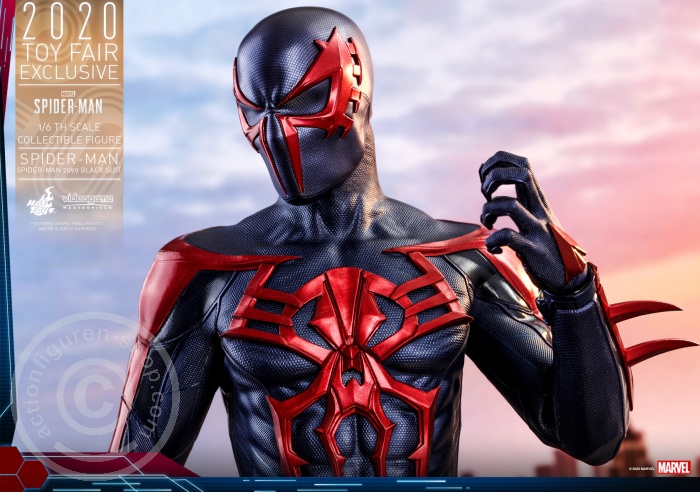 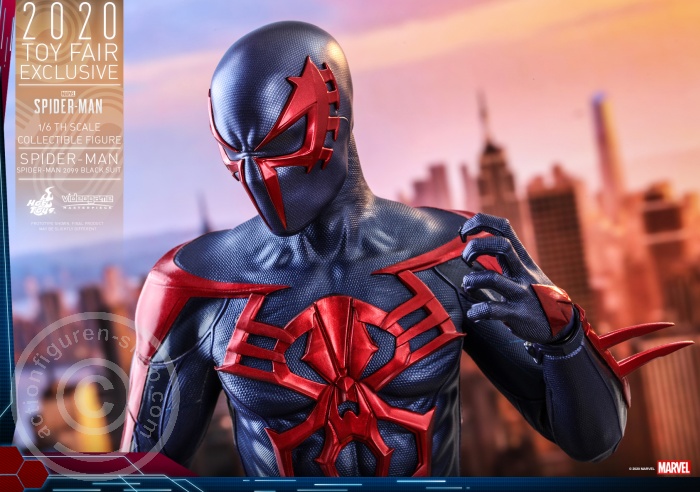 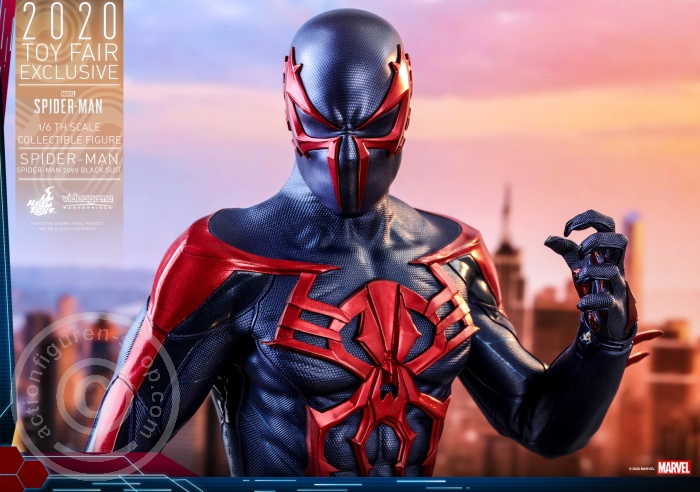 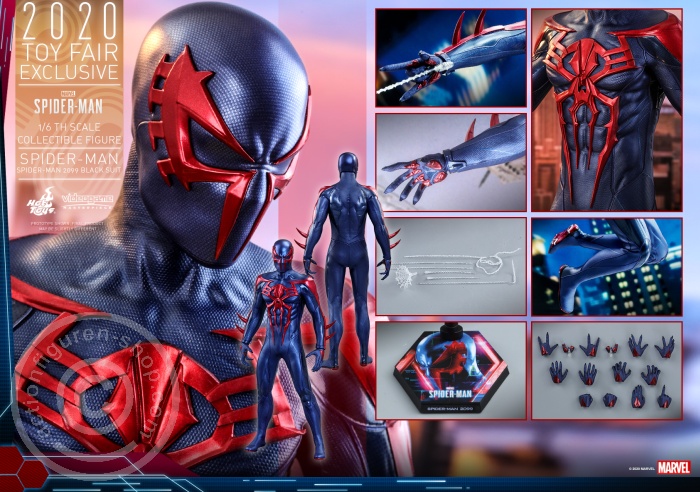