In the thousands of years of civilization in the vast land of China, the first emperor Qin Shihuang was a household name, and he unified the six countries. However, all this is not just the merits of Qin Shihuang alone. The reason why Qin Guo finally unified the world is the accumulation of Qin Guojun’s struggles for generations. If there is reform and war, then Qin will become stronger and stronger, and one of them will have one. War mad "Monarch" - Qin Zhao Yu Wang, he has been in office for more than 50 years, and has seen countless battles, far-reaching near-attacks and intimate and offensive and flexible use, a large number of the elimination of the living power of the six countries, including the famous battle of Changping. There are also some legendary stories about the population - He Shizhen. Completely extinguished the week and ended the history of the Zhou Dynasty. However, in the long years of the war, the people of the late Zhao Dynasty were dying, and the land that was annexed was lost. Whether it is a success or failure, Zhao Wang’s merits and demerits have left endless topics for future generations... 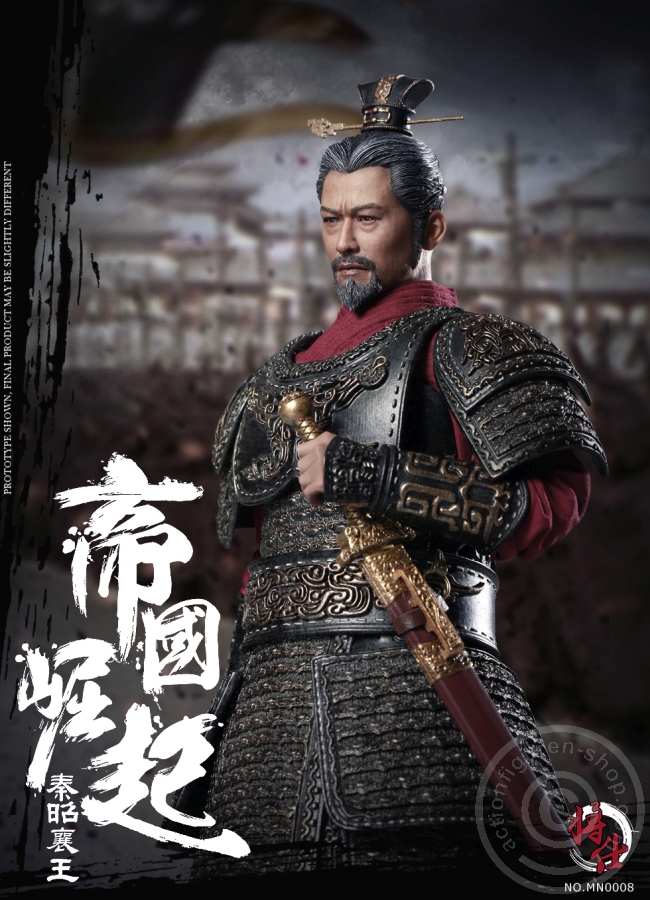 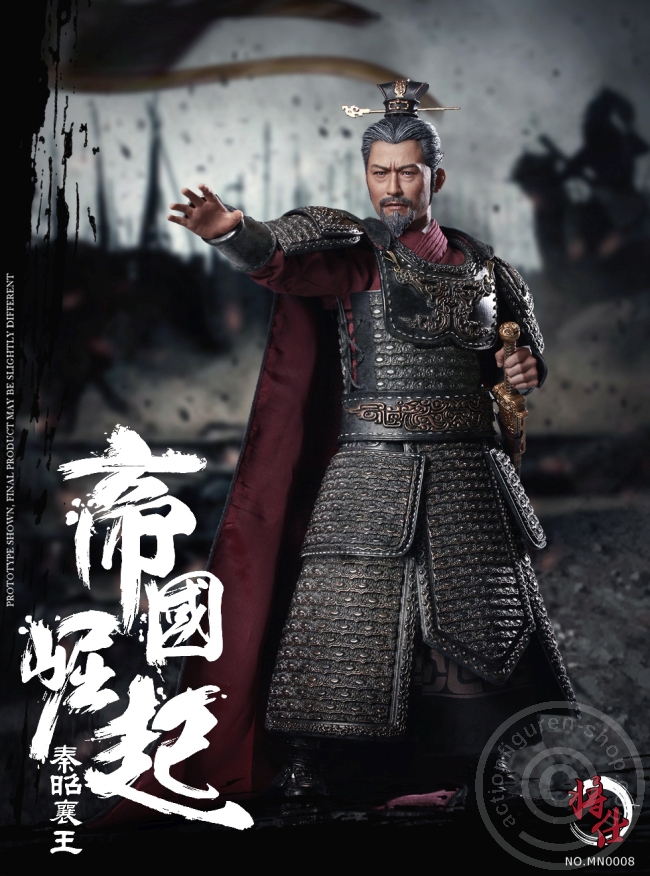 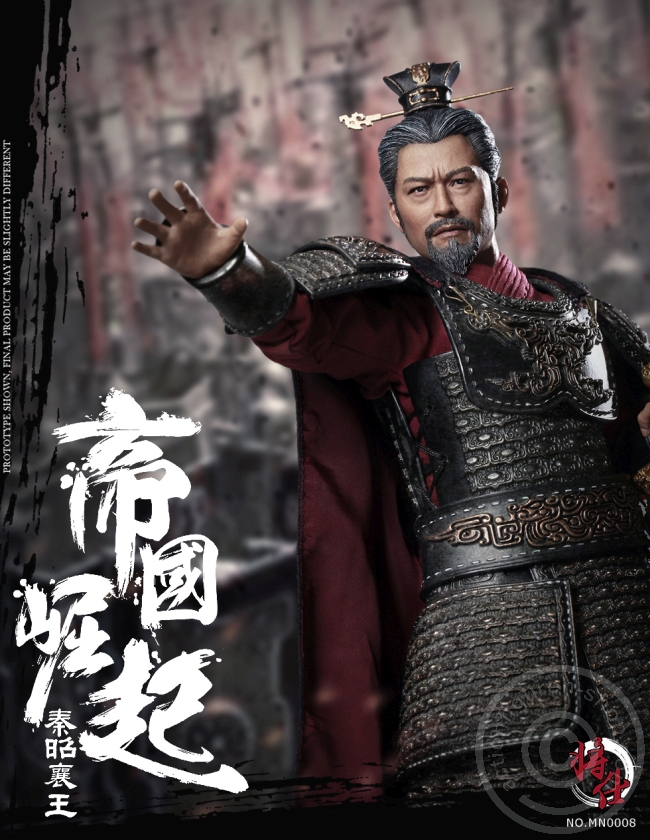 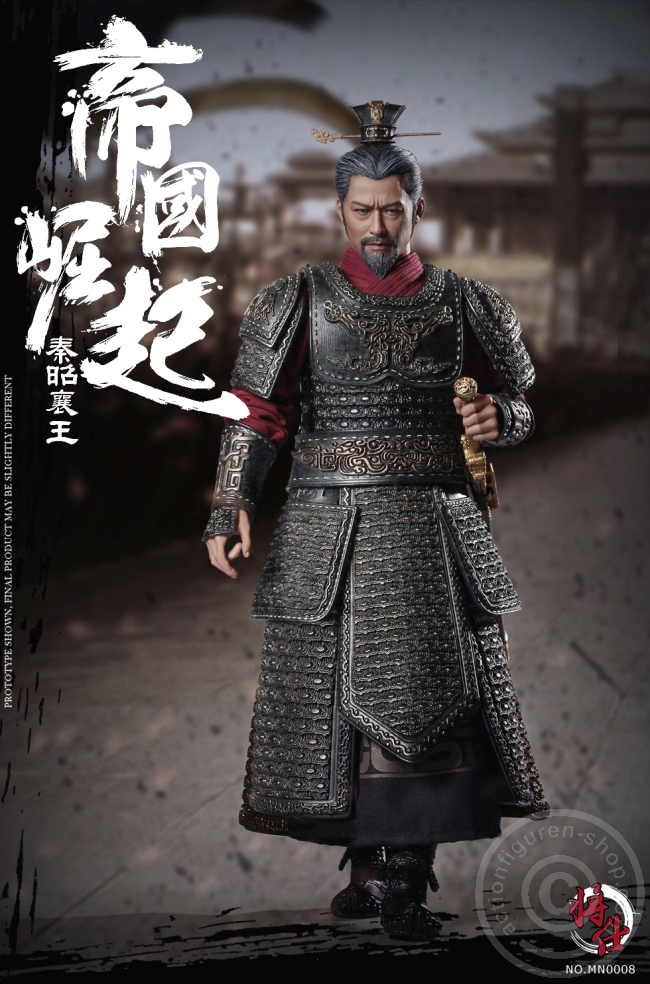 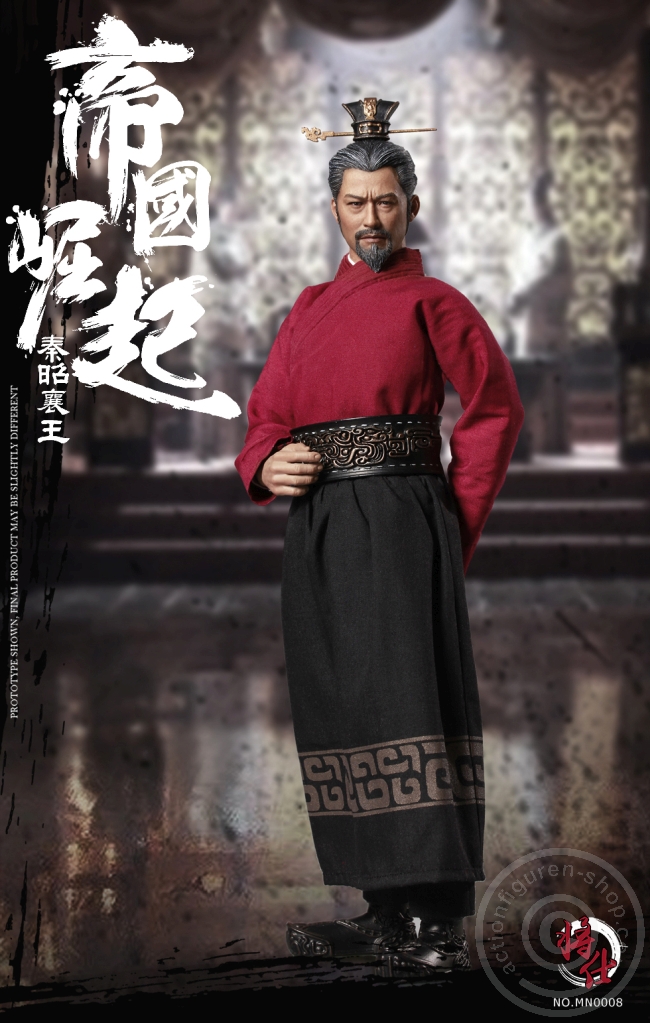 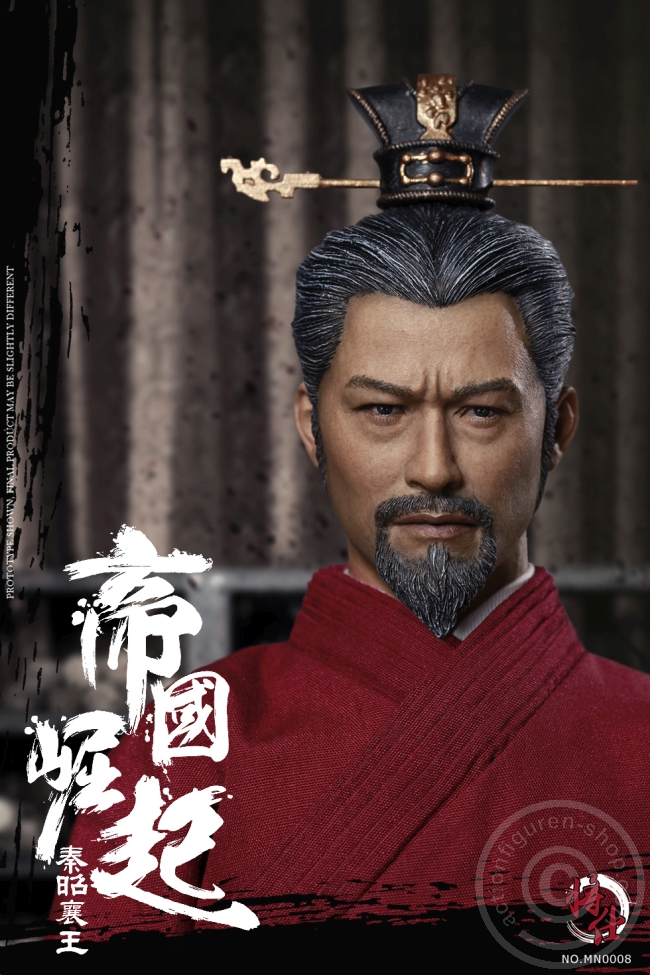 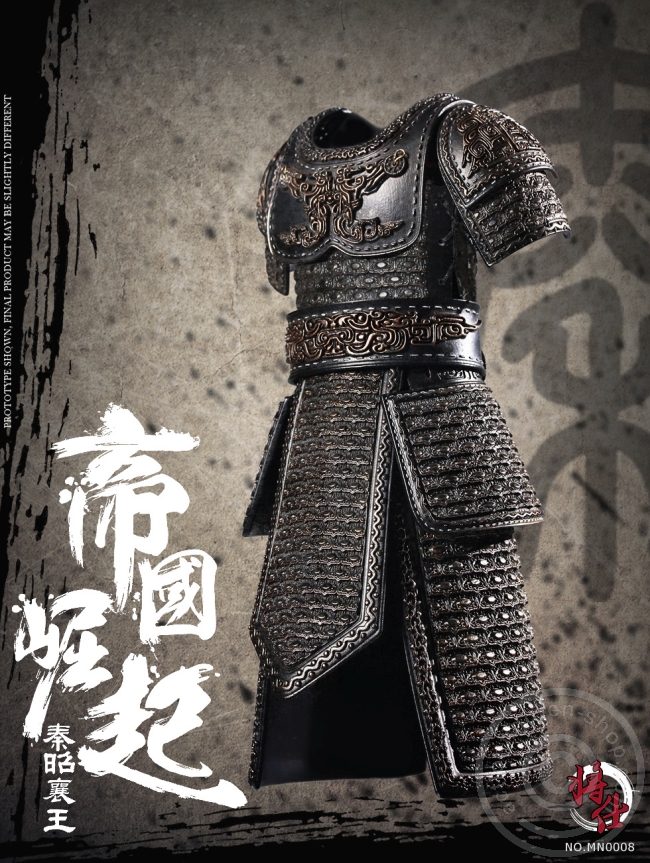 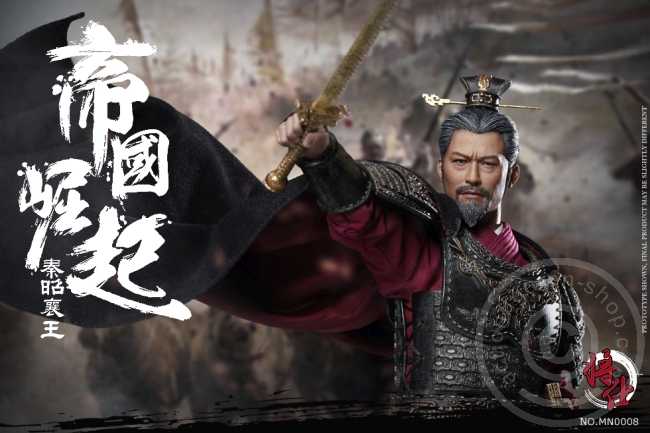 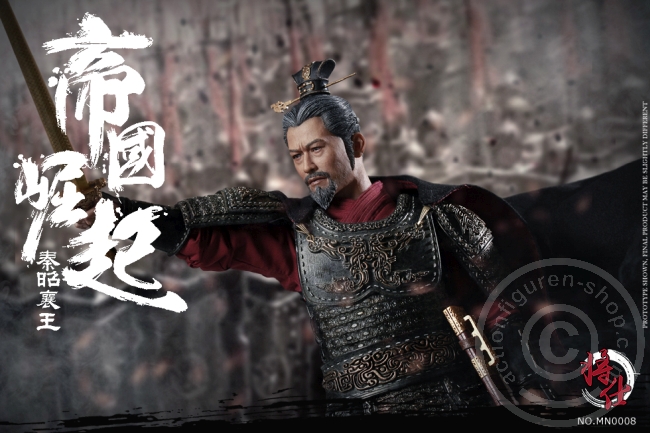 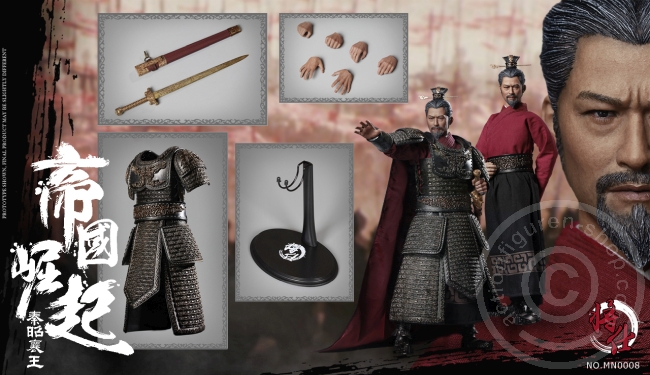