Demi-Gods and Semi-Devils is a wuxia novel by Jin Yong (Louis Cha). It was first serialised concurrently from 3 September 1963 to 27 May 1966 in the newspapers Ming Pao in Hong Kong and Nanyang Siang Pau in Singapore. It has since spawned adaptations in film and television in Hong Kong, mainland China and Taiwan.

The novel's title has been a challenge for translators for years. An alternative English title is Eight Books of the Heavenly Dragon. The major characters are based on eight races of demi-gods and semi-devils described in Buddhist cosmology. In Buddhism, these demi-gods and semi-devils are markedly different from the human race but are still bound to Sa?sara by their own desires. Jin originally modelled each major character after one of the races but, as he continued writing, the complexity of the story made it impossible for such a simplistic mapping. (c) Wikipedia 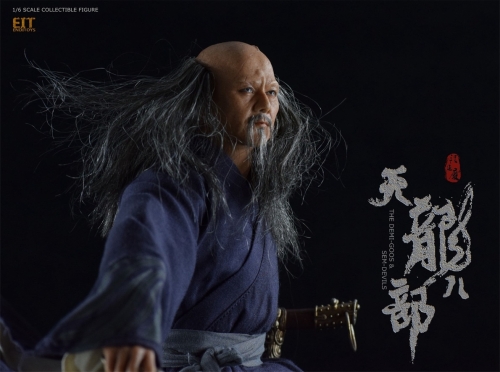 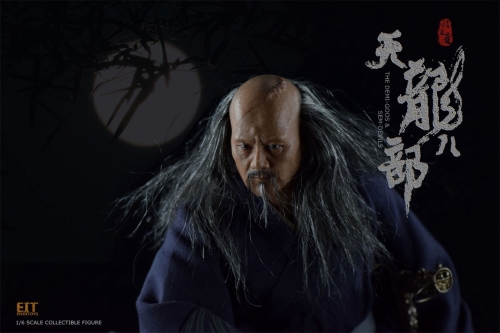 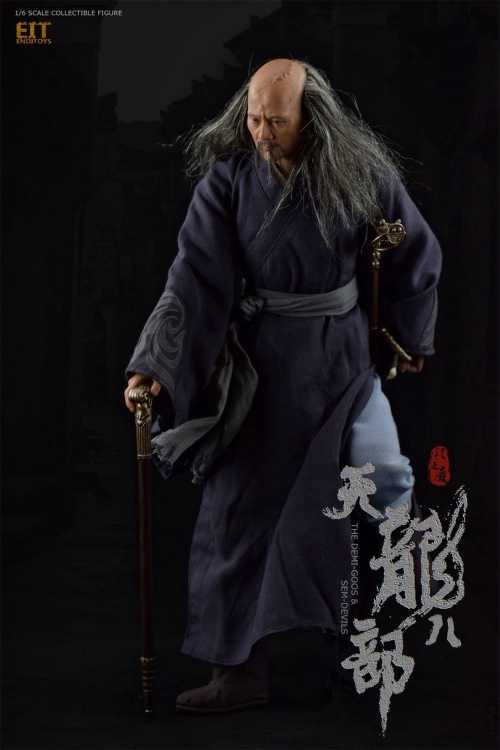 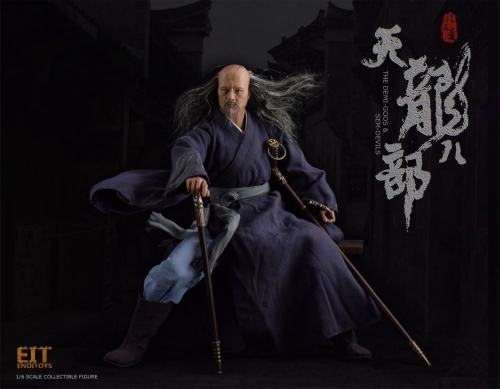 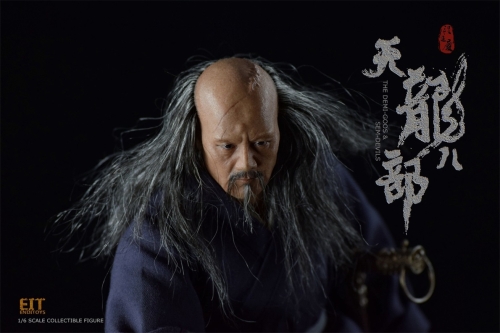 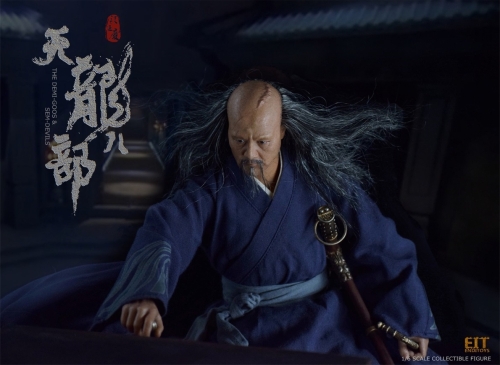 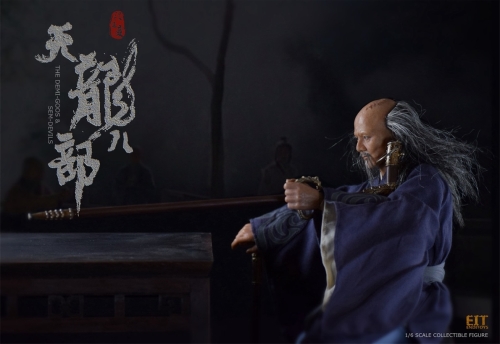 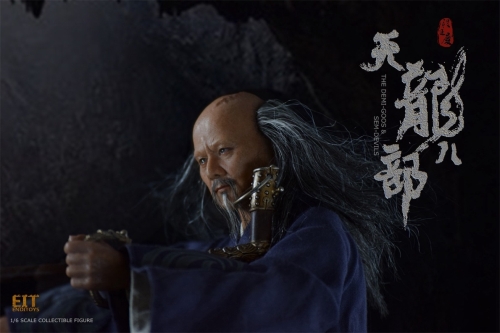 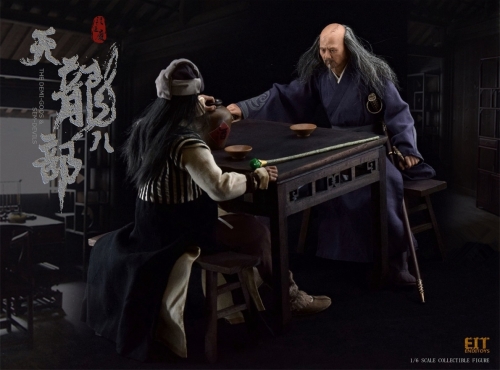 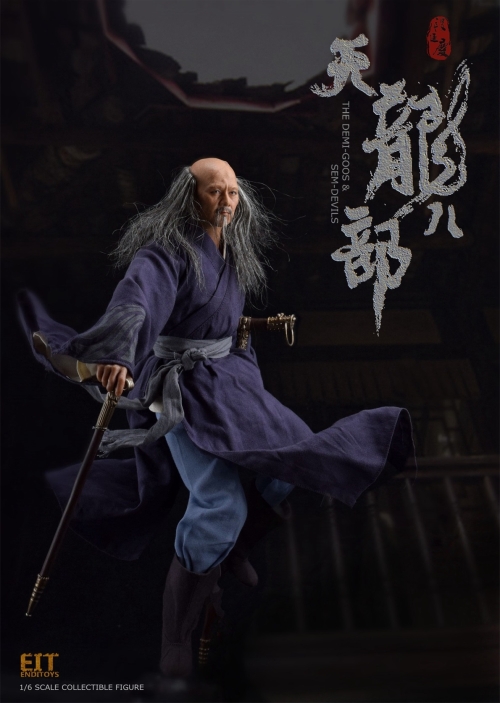 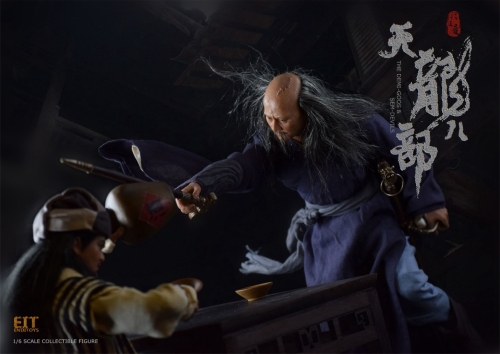 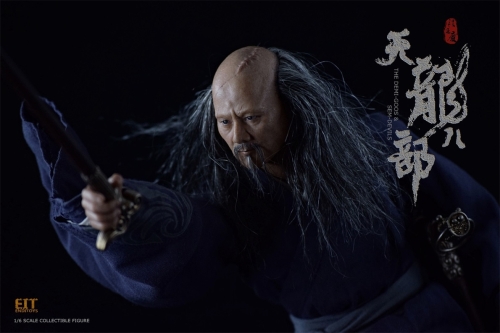 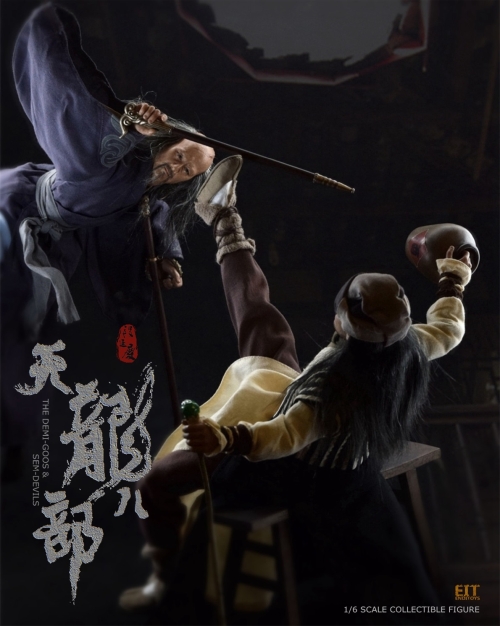 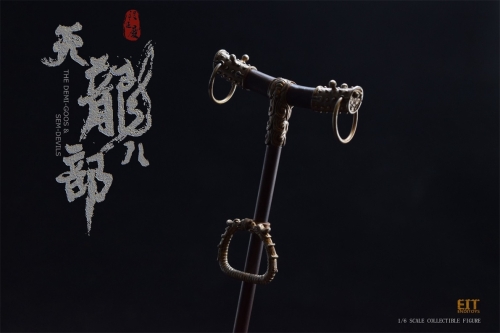 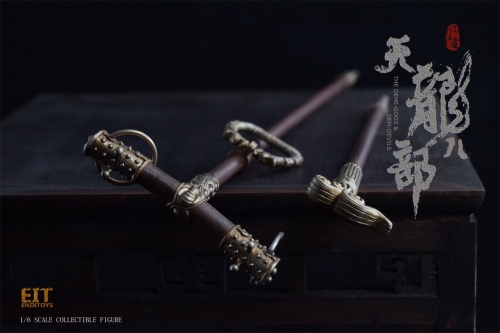 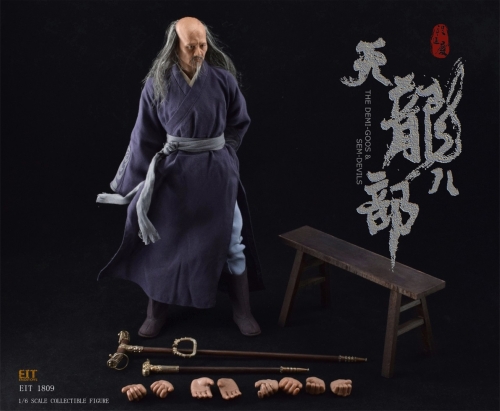