The release of one of most highly anticipated movies of all time, Star Wars: The Force Awakens, is almost here! Featuring a cast of new and familiar faces, the epic sequel will surely take Star Wars fans on a very exciting journey in a galaxy far, far away! Today, Hot Toys is very thrilled to officially present a special 1/6th scale collectibles set of Rey and the lovable droid BB-8!

Our new heroine Rey is a resilient survivor, a scavenger toughened by a lifetime of dealing with the cutthroats of the harsh desert world of Jakku. We are sure Star Wars fans are anxious to see where the journey will lead for Rey and her newfound droid.

The highly-accurate Rey collectible figure is specially crafted based on the image of Daisy Ridley in the film featuring a newly developed head sculpt with fine hair sculpture, two interchangeable looks, meticulously tailored outfit, highly detailed accessories, and a hexagonal figure stand with the Resistance’s emblem. The highly accurate BB-8 collectible is specially crafted on the image of the unique designed droid in Star Wars: The Force Awakens. It features a newly developed spherical body embedded with self-balancing mechanisms, LED light up eyes, and a specially designed Jakku desert-themed figure base attachable to Rey’s hexagonal figure stand.

Star Wars fans shouldn’t miss the chance to add the new main characters of the movie to your collection!

** Prototype shown, final product may be slightly different
** Product details could be subjected to change without further notice 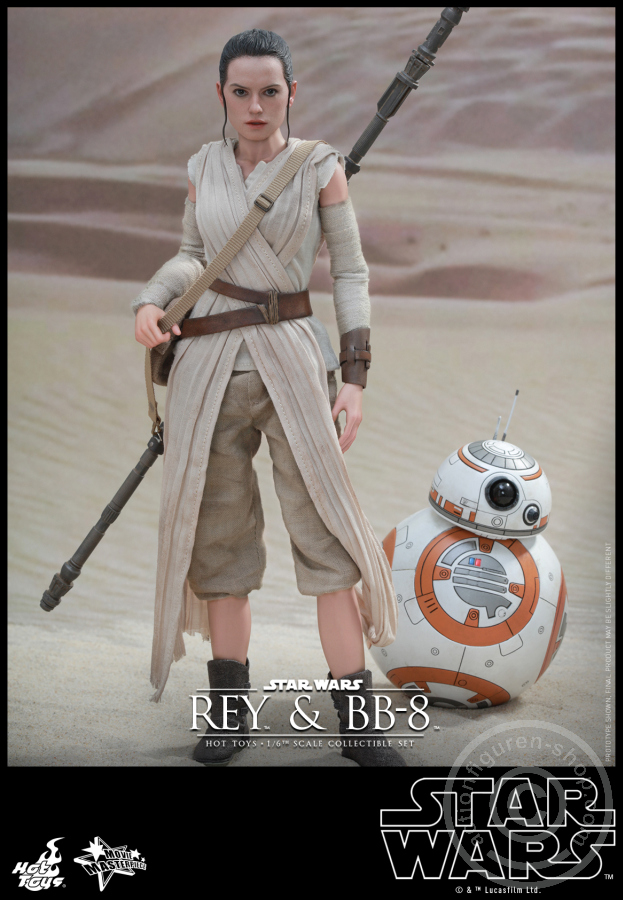 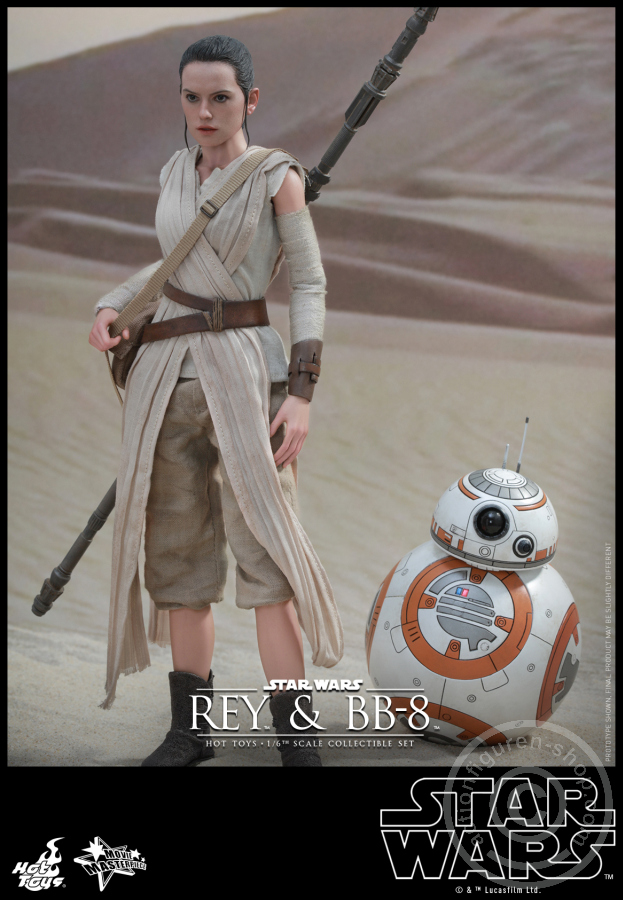 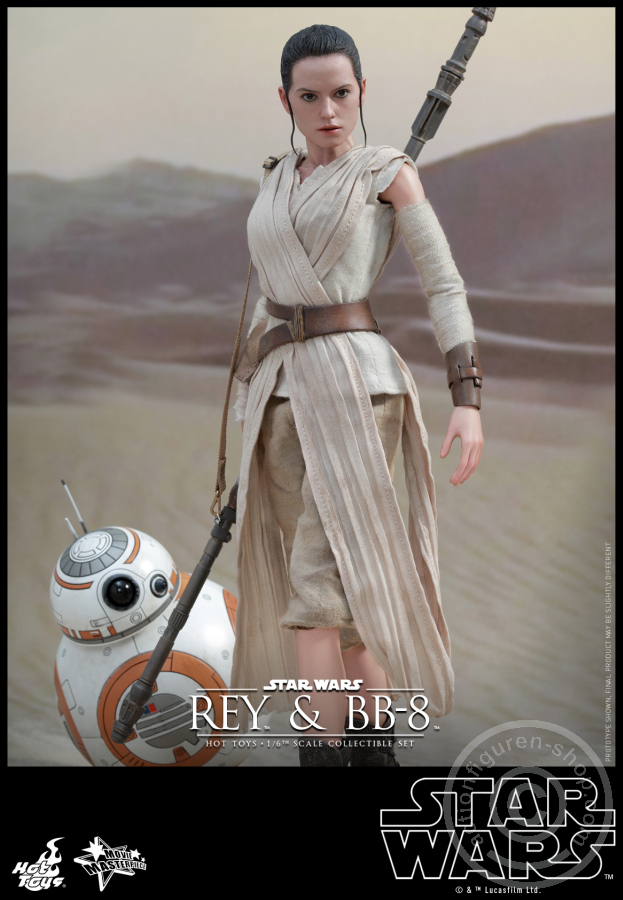 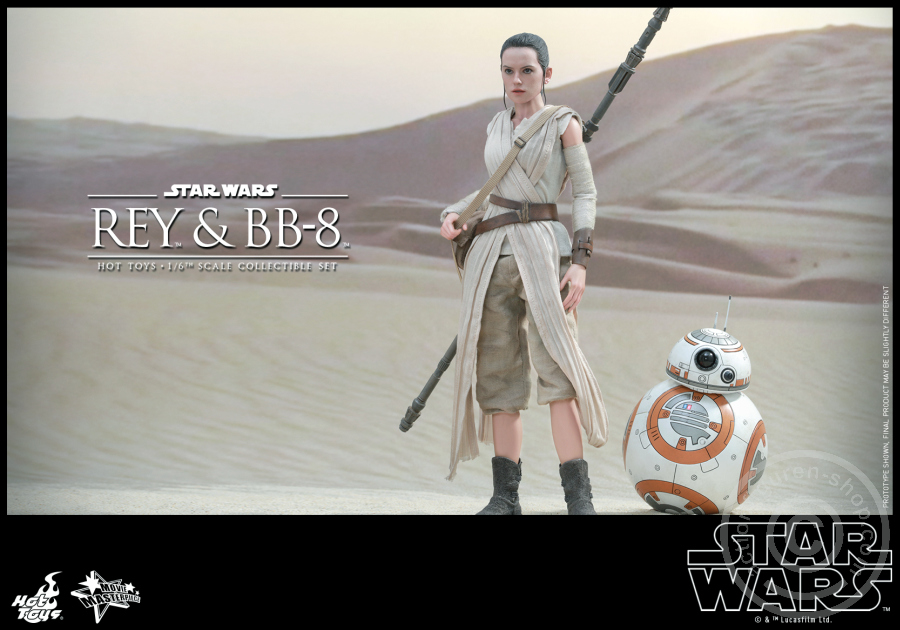 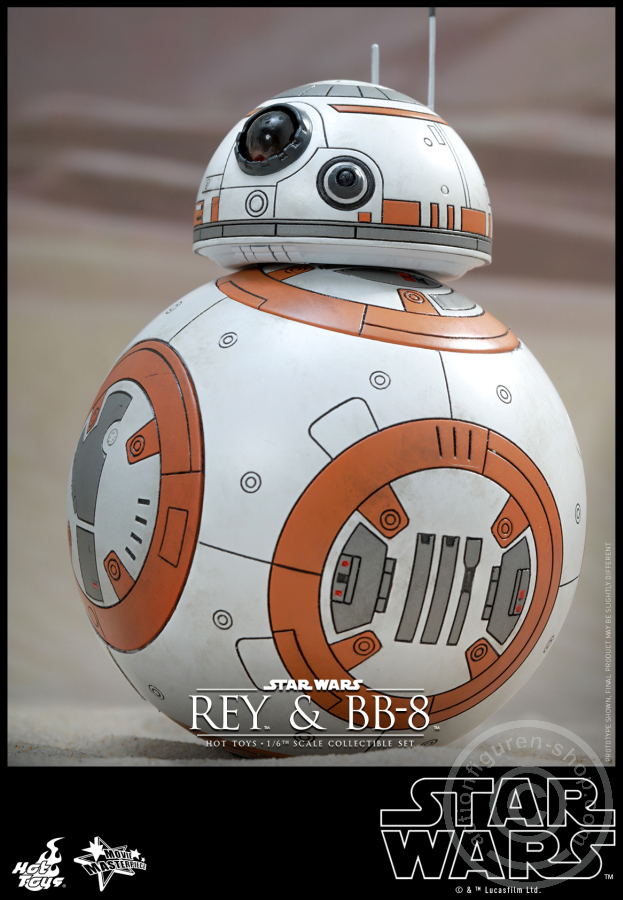 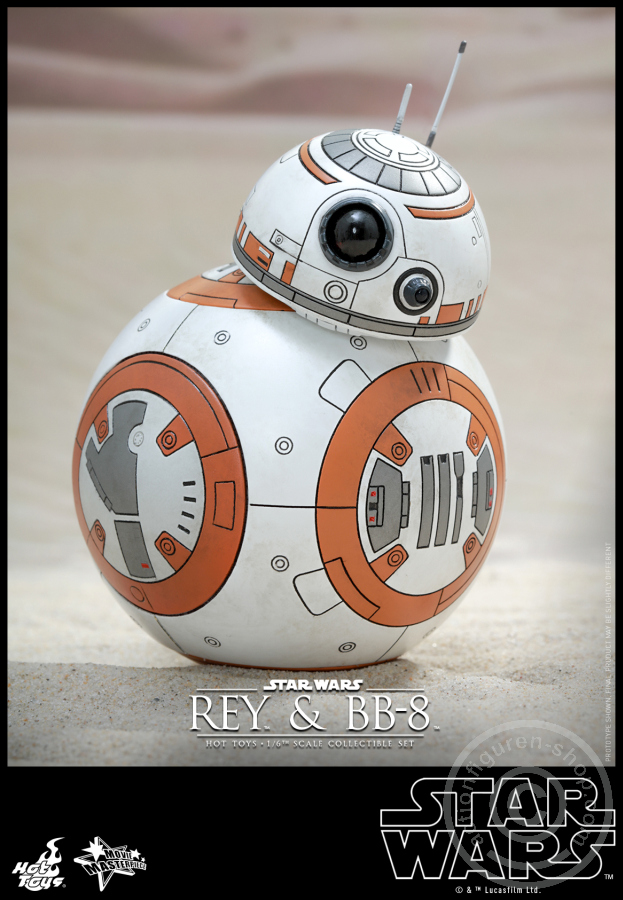 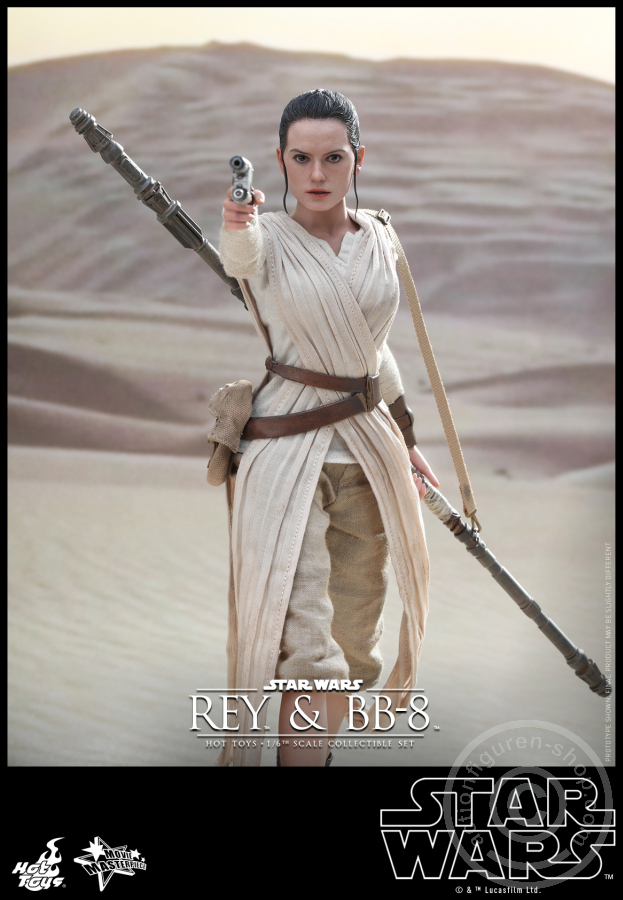 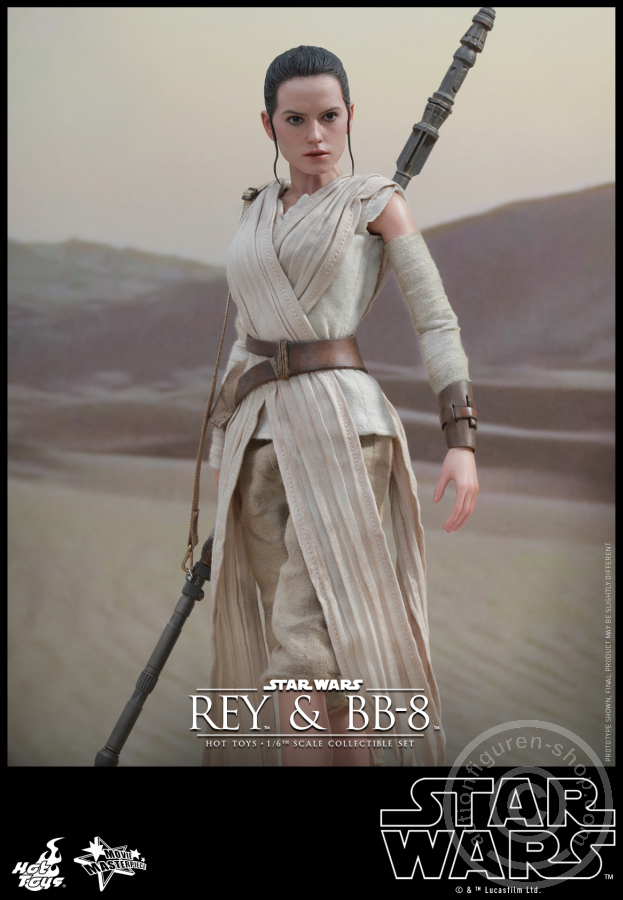 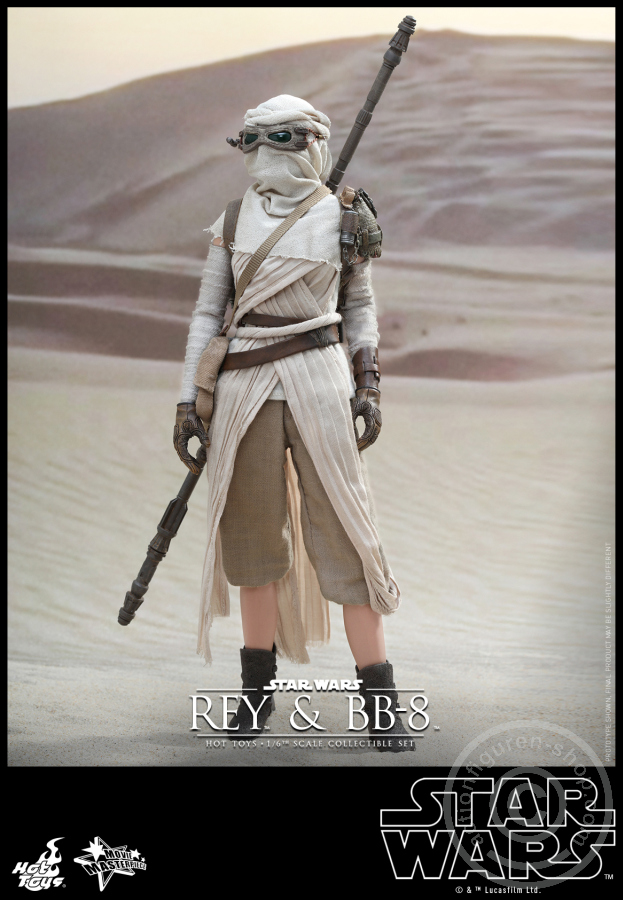 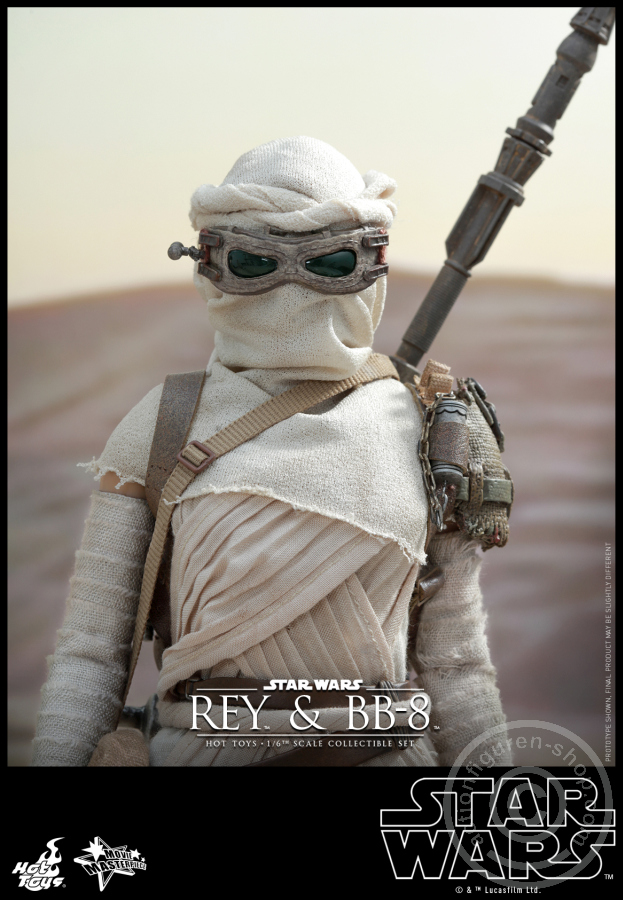 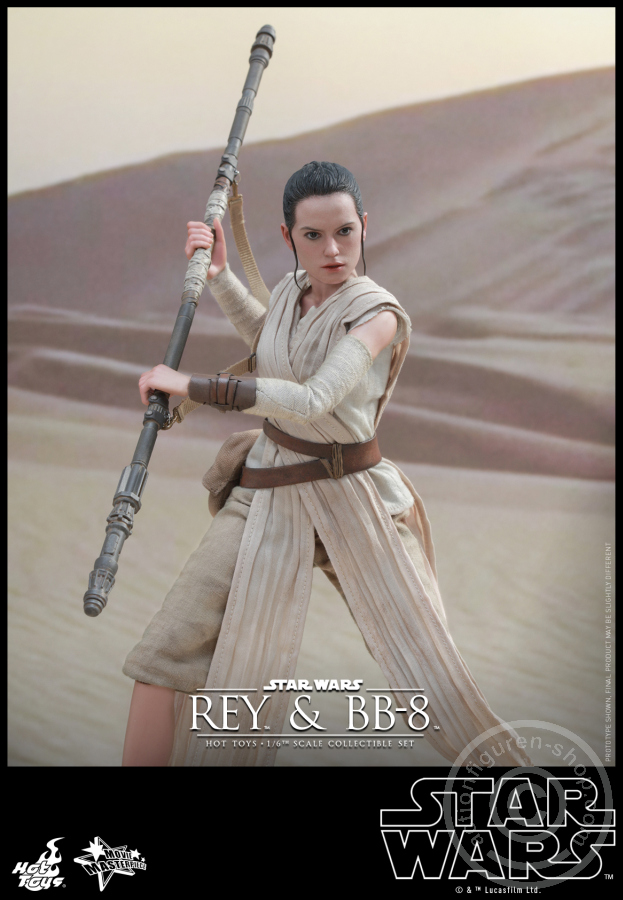 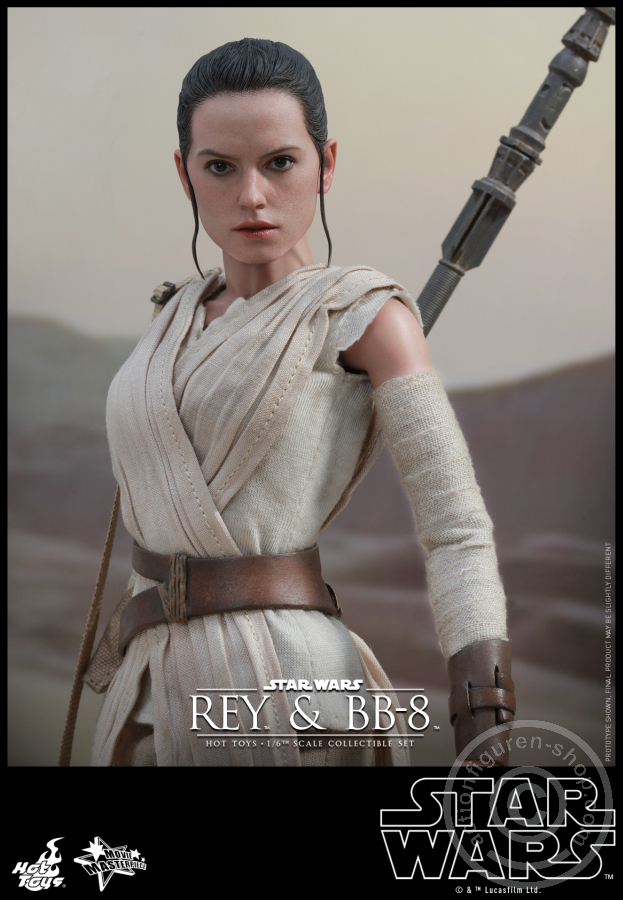 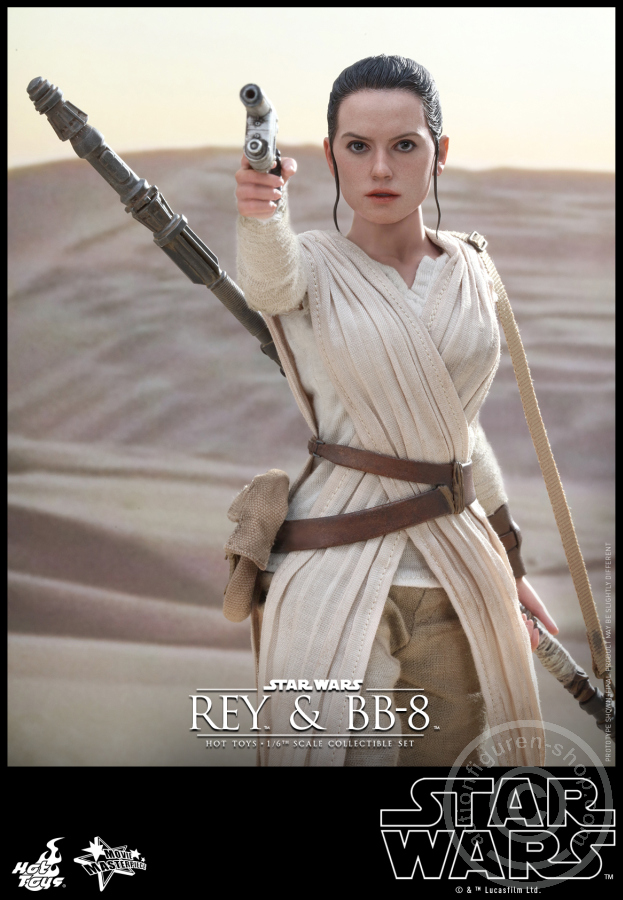 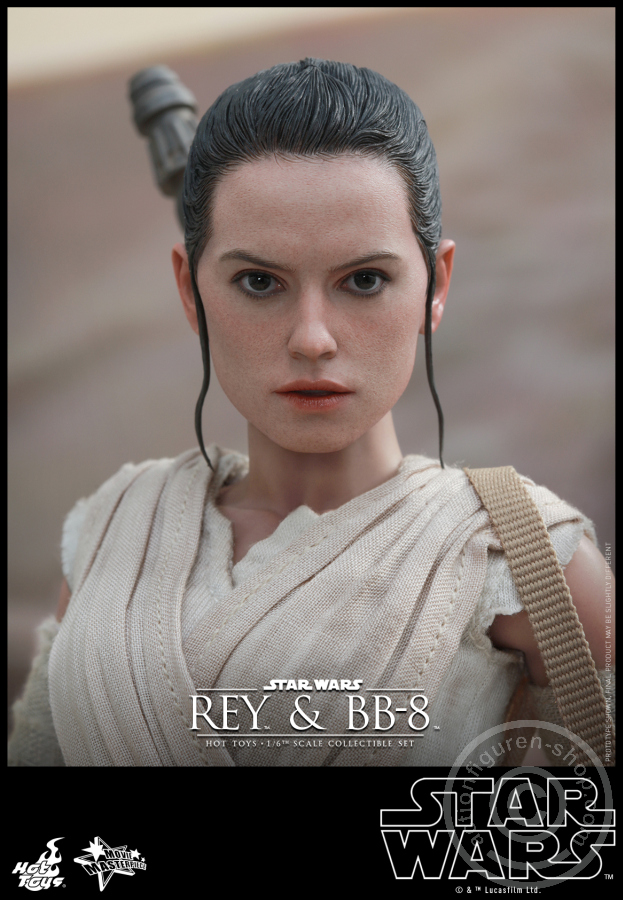 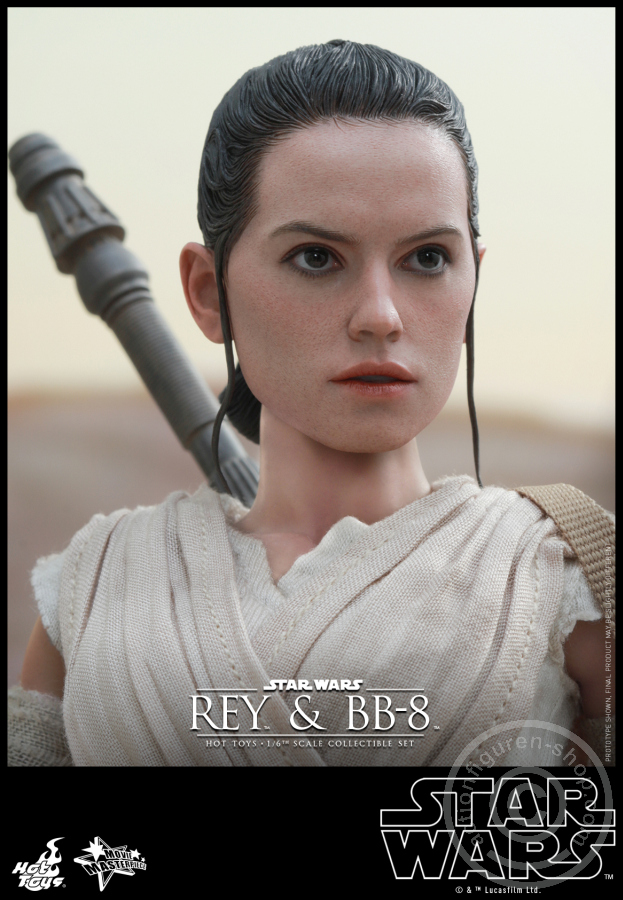 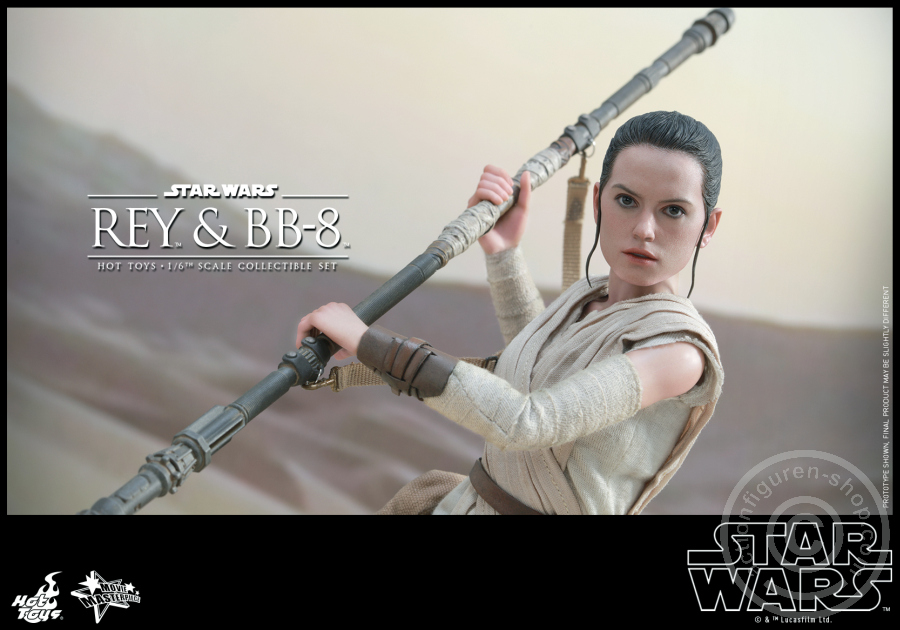 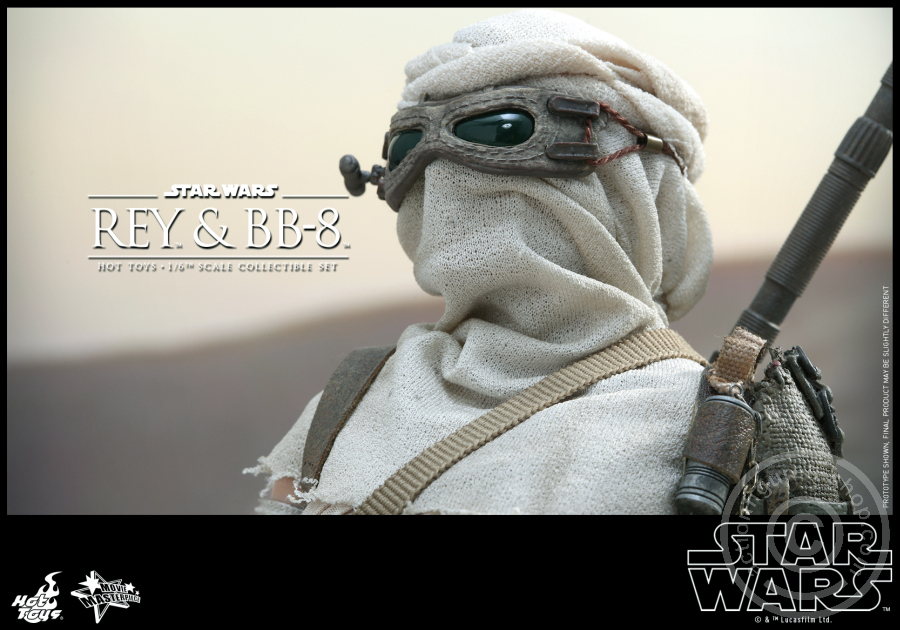 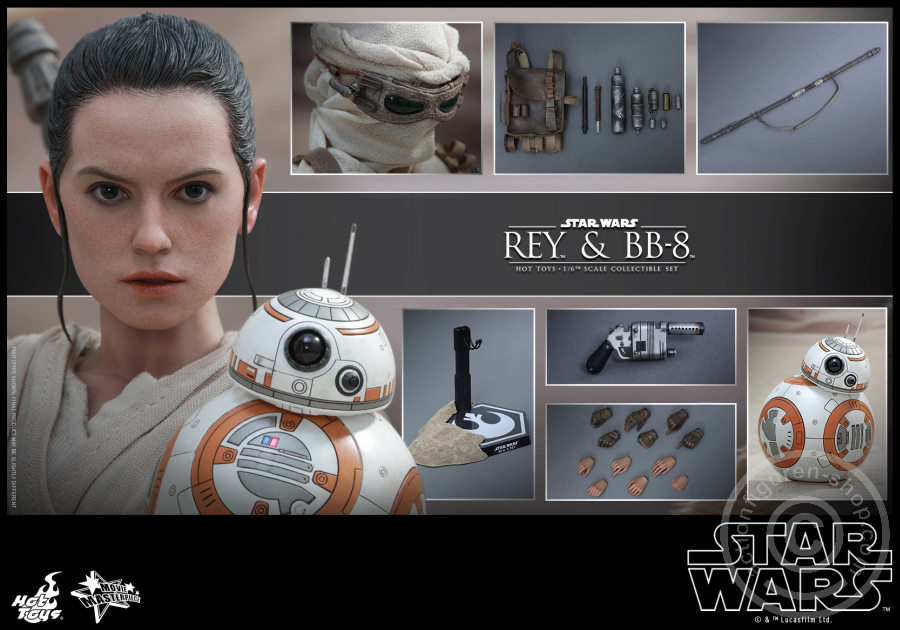