Poison Ivy (Dr. Pamela Lillian Isley /ˈaɪzli/) is a character appearing in American comic books published by DC Comics, commonly in Batman stories. Poison Ivy was created by Robert Kanigher and Carmine Infantino, and made her debut in Batman #181 (June 1966). She is a misanthropic botanist and biochemist who possesses a poisonous touch, enhanced physical abilities, and a supernatural control over plant life, powers which she uses for the purposes of ecoterrorism. The character's appearance is considered iconic; she is typically drawn barefoot in a one-piece costume adorned with leaves and vines, with occasional variations to her skin tone. She uses plant toxins and mind-controlling pheromones for her criminal activities, which are usually aimed at protecting endangered species and the natural environment from the careless actions of humans. She was originally characterized as a supervillain, but as of The New 52 and DC Rebirth, she has periodically been depicted as an antiheroine as well.(C) Wikipedia 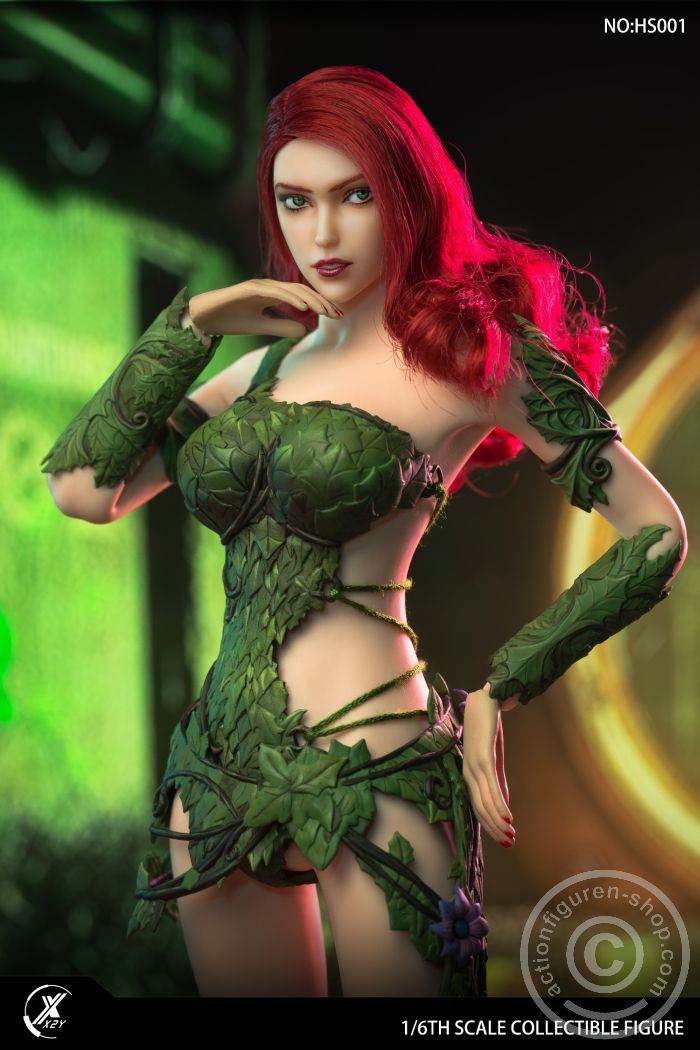 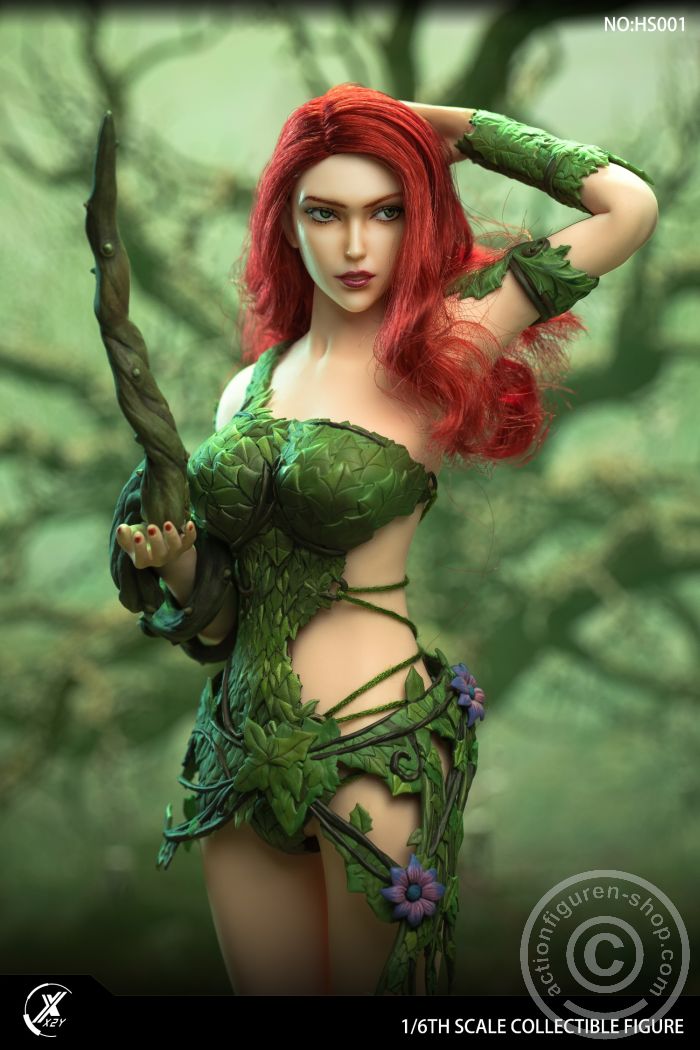 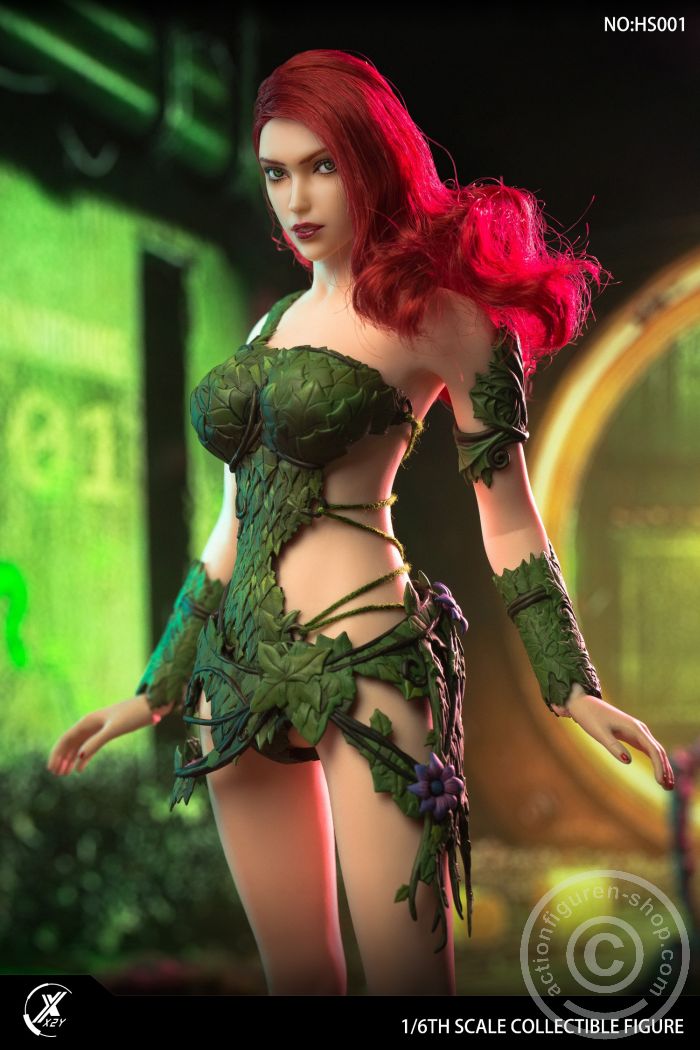 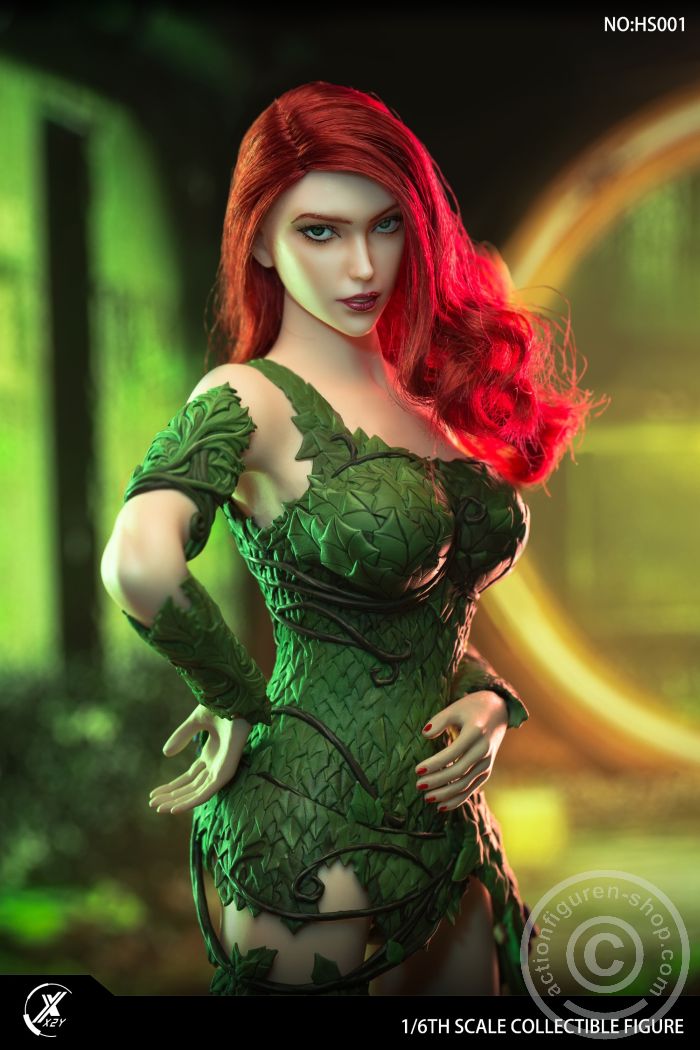 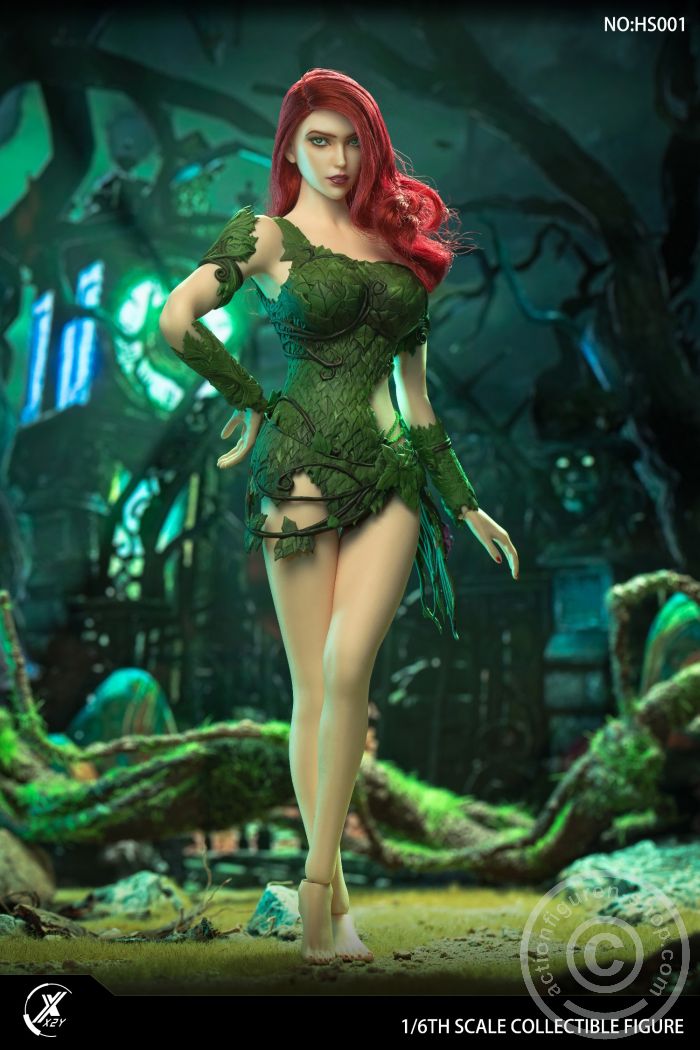 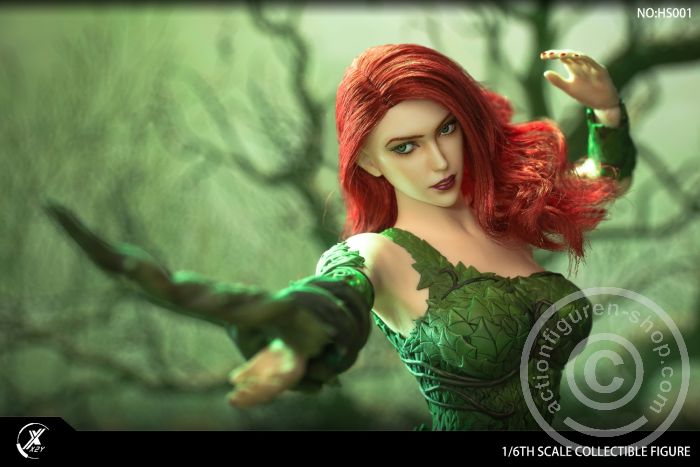 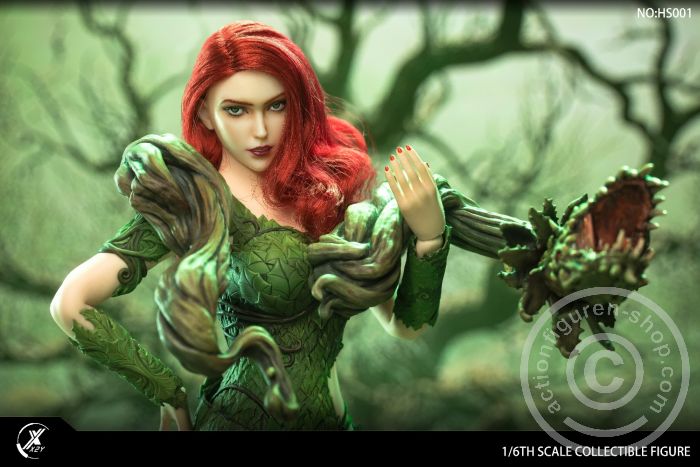 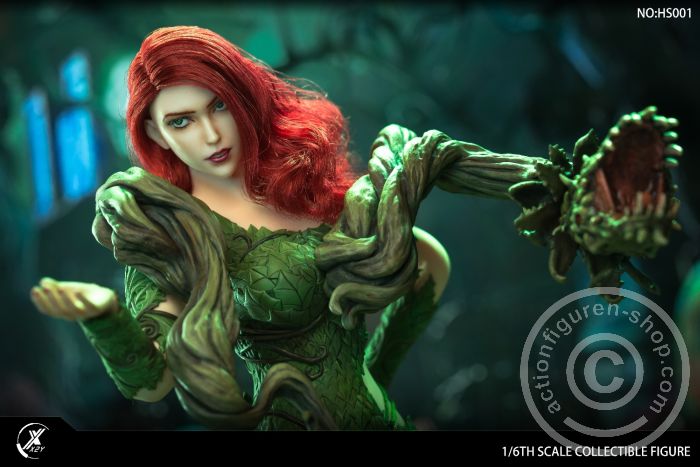 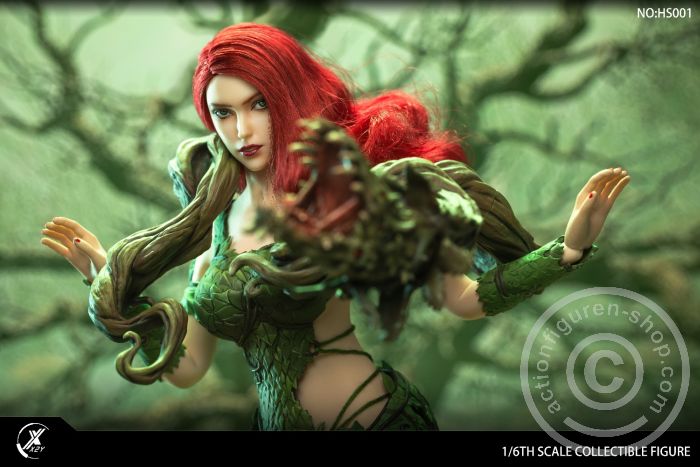 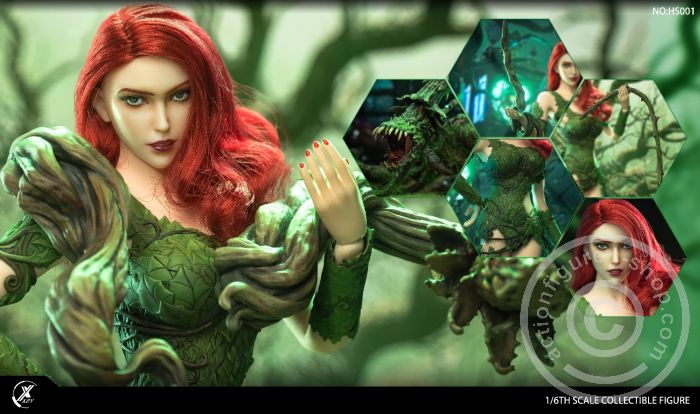 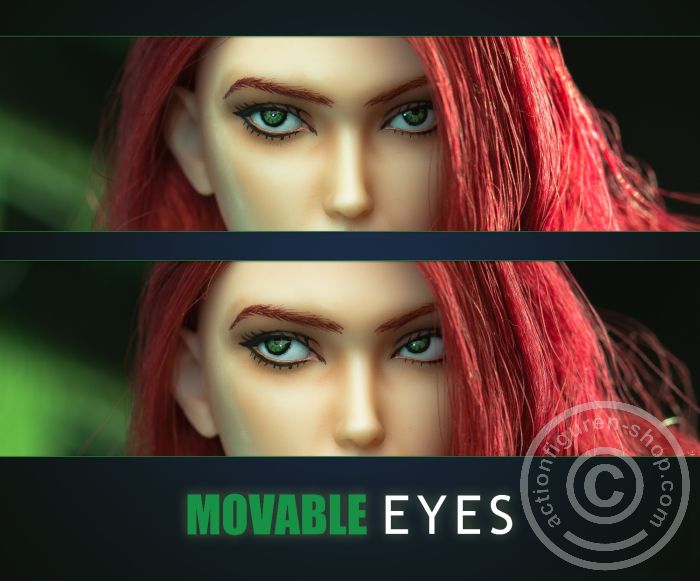 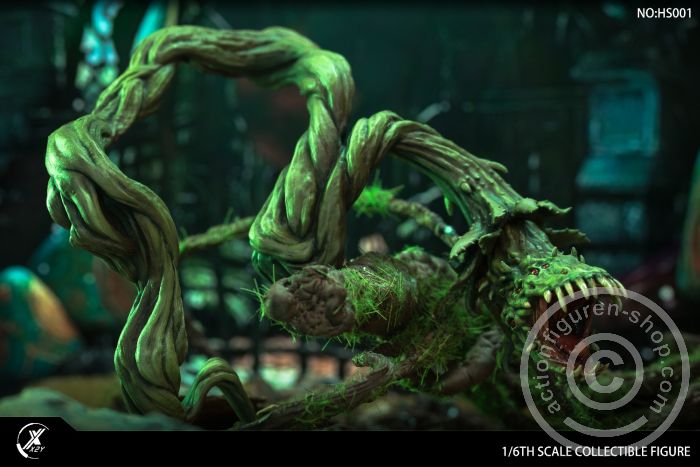