Along with the falling of the Hearts family, internal forces started rising up. The Wilson family, which represented blacks, and the Turner family which represented the whites, were the most powerful forces among them. In the beginning, K of Hearts intended to use the rivalry tensions between the two and maintain balance. However, as time passed by, these two groups started to cooperate or even intermingle. K of Hearts wanted to use Olga to empower himself. Unfortunately, Olga killed Little Billy and also K’s plan, leaving K’s powers elevated bit by bit. A tragedy occurred in the Heart Family recently. Old John, the bookie of this family for 20 years, was robbed and killed in his own house, along with his whole family. A safe was stolen too, containing some FL-rated diamonds and 3 gold bars each weighing 1kg. The Heart Family investigated and found out that it was done by an undaunted new gang. The family sent out Kerr and Vincent, who were both marked as 4 of Hearts, each represented one of the new forces. They were the most suitable man for this job. Kerr was the 10 of Hearts’ cousin. He belonged to the Wilson family and grew up with 10 of Hearts. He was quite a talker with a ruthless heart, always doing the dirty laundries for the family. He liked quoting the Bible while killing. Vincent, J of Hearts’ younger brother, was different from Kerr. His great interest in dancing as a kid had outraged his tough brother J. J could not live with such a wuss in his house. Vincent had to drop his dream because of J’s fierce opposition and worked for the family. Vincent had to take it out on the people he killed. It was a seedy apartment in the suburban area of district 10. Basically a junkie site not even the cops would bother. Kerr and Vincent parked the car and opened the trunk. Kerr took out a G18 automatic pistol and loaded the magazine. “Hey, just a few thieves. You sure of this?” Vincent startled to see the G18. “Old John was shot to a pulp, by an AK. What? You like to make some juice with something like a 1911?” Kerr picked up a 1911, showed off a little before putting it by his waist. “And you sure of this?” Vincent asked again, about the silencer of the G18. “You want the fuckin’ cops shoot you up to a fucking pulp too?” Kerr glared at Vincent. He also picked up an M11 with silencer and shoved it into Vincent’s hand. “Seven men! AKs! That’s what they have!” The pair went into the apartment, not long before a string of muffled shots. Two men fell in their pool of blood in the hallway, then two others inside the room. Three more was wounded and left bleeding on the ground. Kerr grabbed one black man by his hair and shoved the gun at his face, “who’s your boss?” That young black pointed at a body in the blood pool. Kerr turned around and gave a glance. “Who opens the safe?” Tilting the gun towards the safe, Kerr asked again. The guy looked around and pointed again at said body.
“Bang! Bang! Bang!” Firing continuously, this young black scattered on the ground with a cracked head. When Kerr moved his gun towards the other two, a scar-faced man instantly raised his hands and said, “I can open it.”

“Bang! Bang! Bang!” The other guy dropped dead. Once that safe got opened, Vincent took out a fingerprint safe inside. He put on a fingerprint glove and used it to open their safe. Three gold bars, 10 pieces of FL-rated diamonds. Vincent smiled. “You read the Bible?” Kerr smiled to the scar-faced man. “Just a little.” That man shivered.

“There is one line I particularly like in the Bible: And you will know I am the Lord when I lay my vengeance upon you. Ezekiel 25:17.”

“Bang! Bang! Bang!” Vincent shot the scar-faced man to a blood pulp before Kerr could do it. “You need a good doctor, Vincent?” Ogier's voice comes from the doorstep.
“I knew you wouldn't die that easily. Still dare showing yourself?” Cole holds up his pistol, staring at Ogier. “We need to sit down and talk.” Ogier smiles. 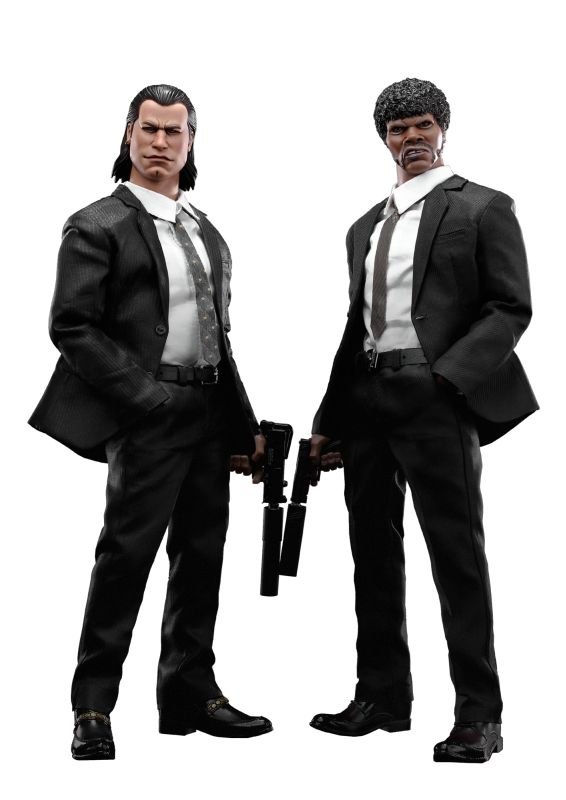 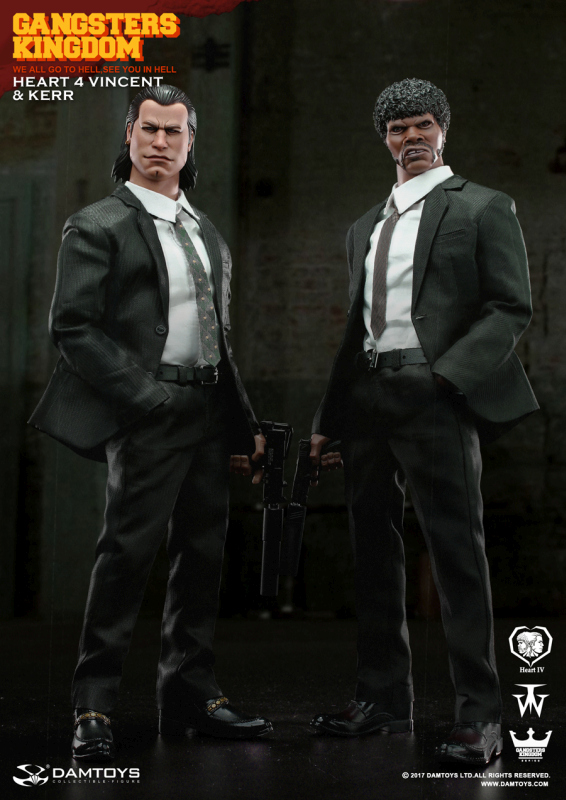 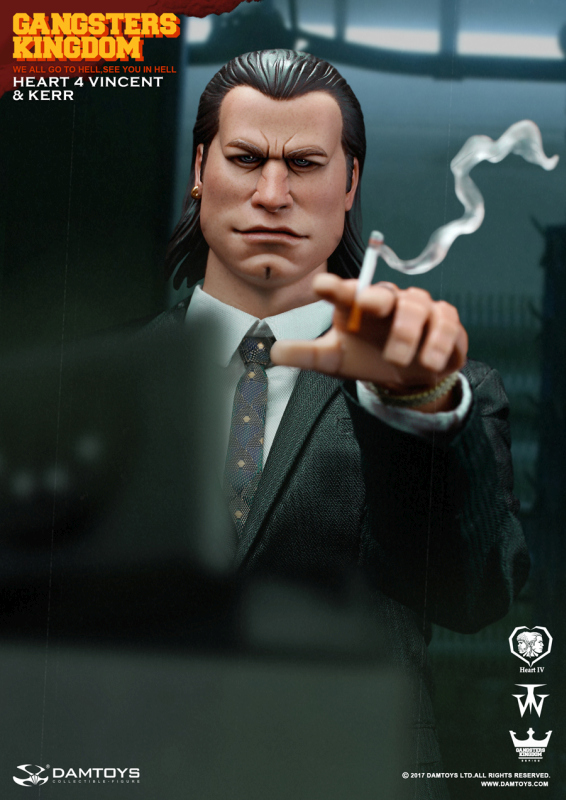 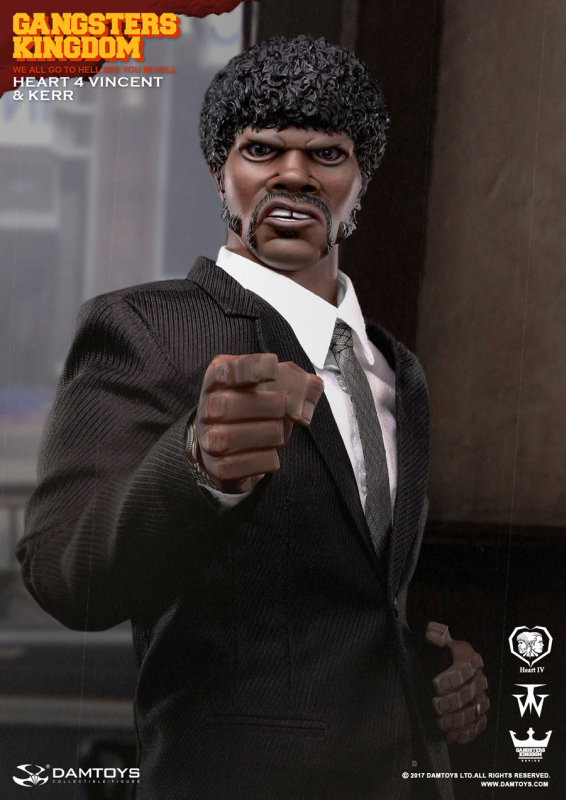 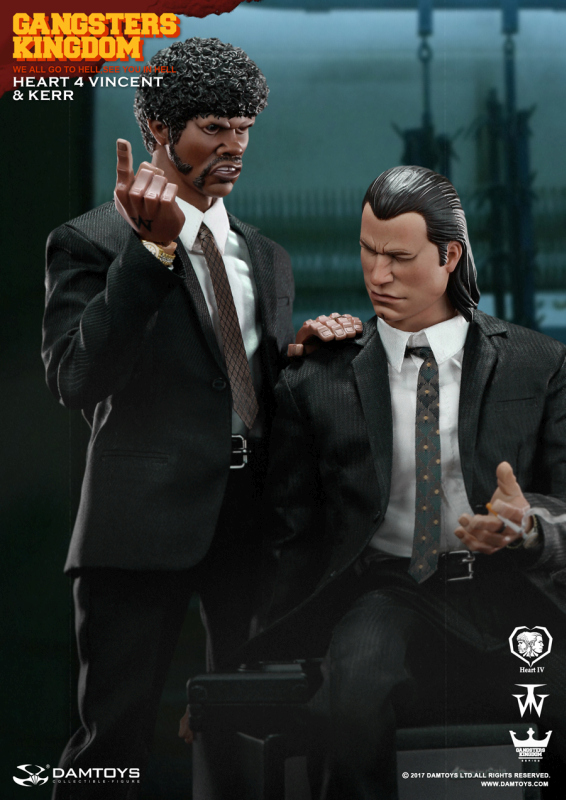 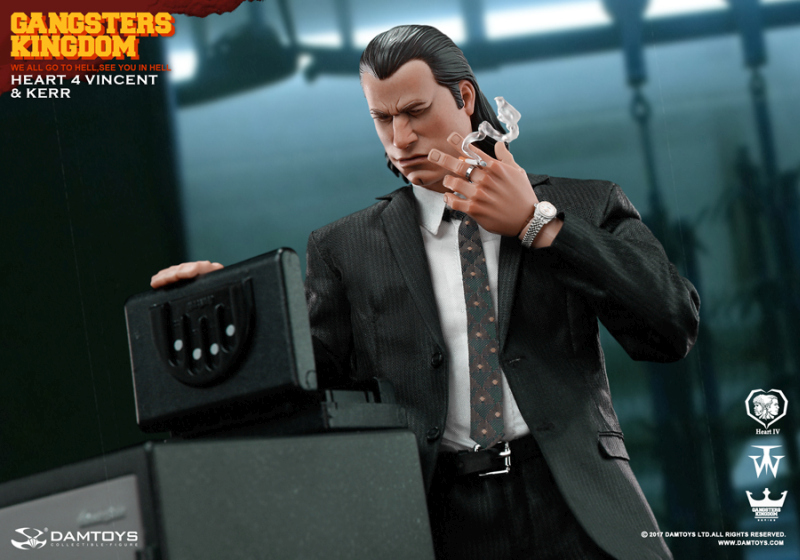 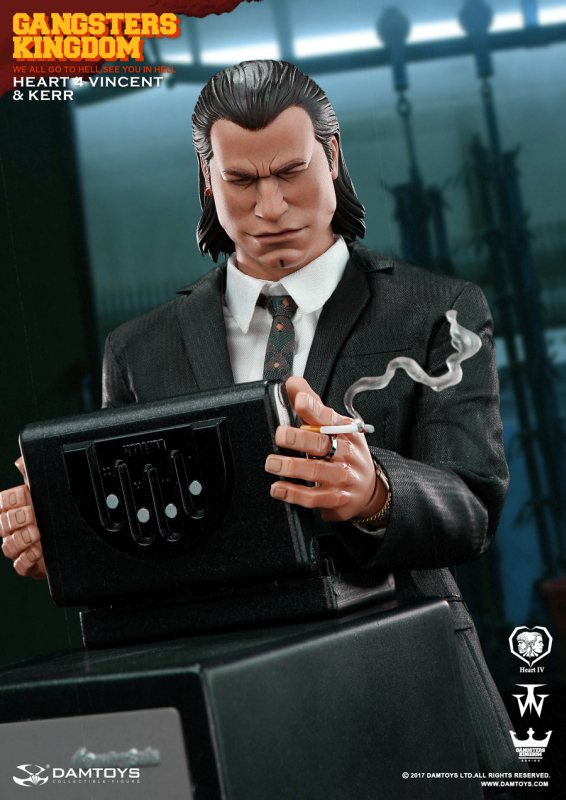 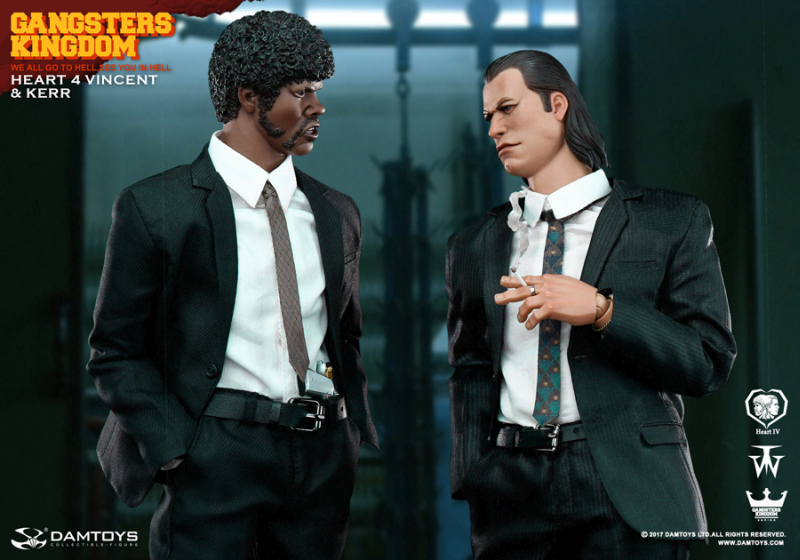 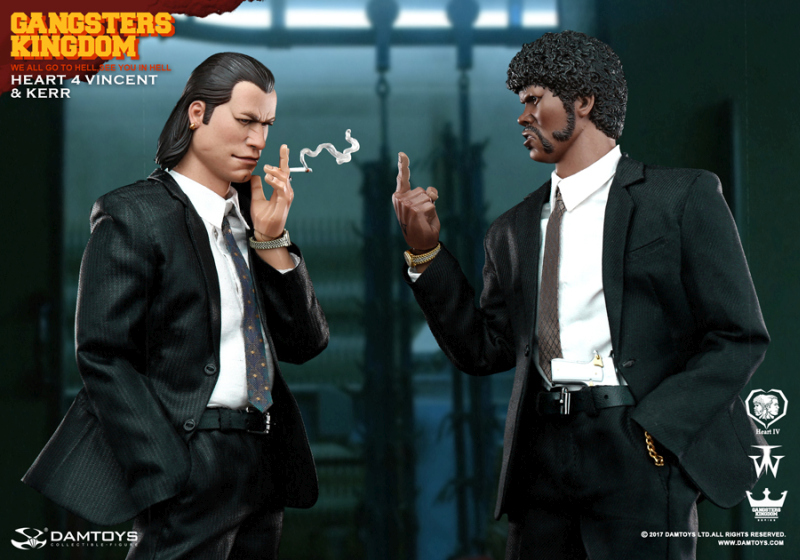 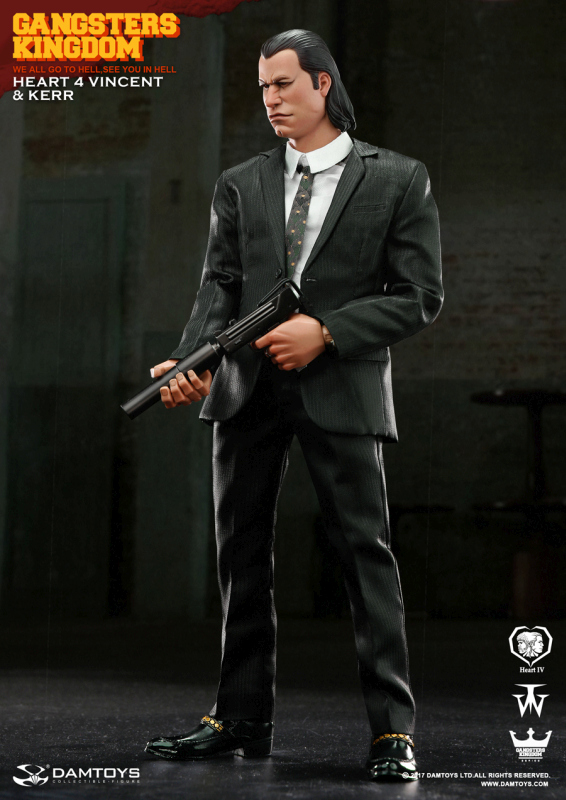 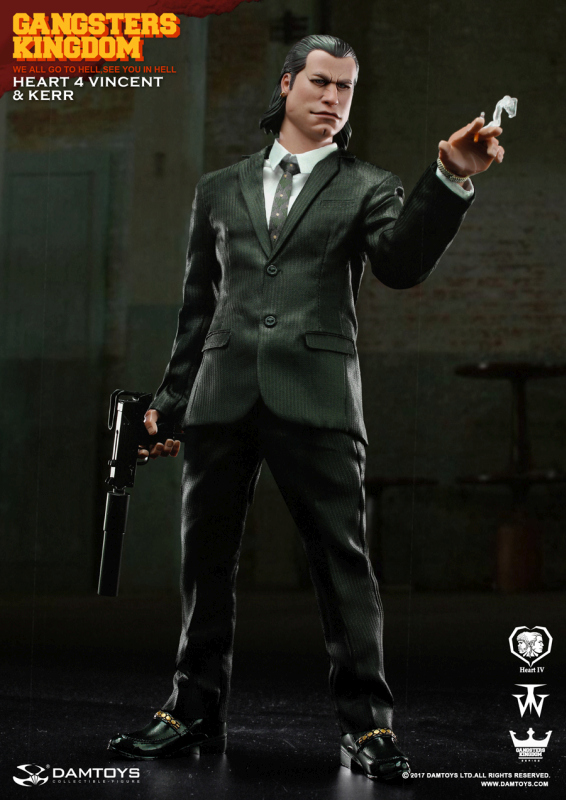 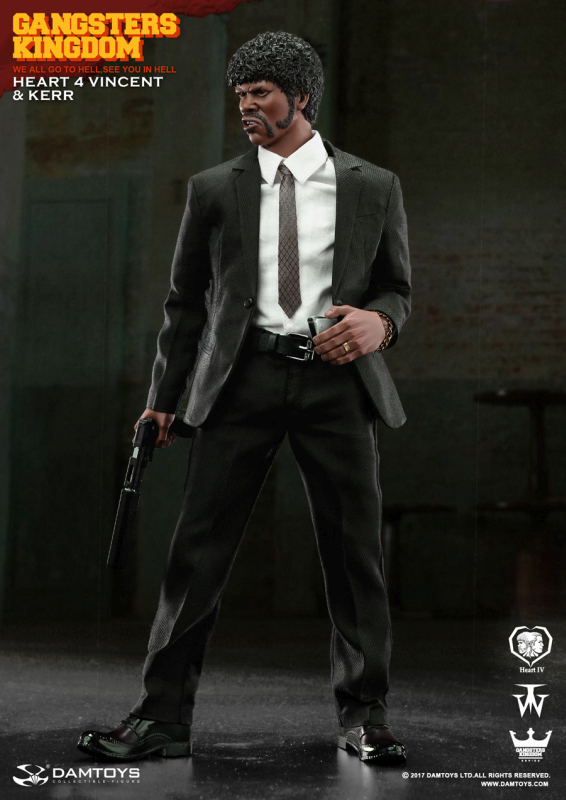 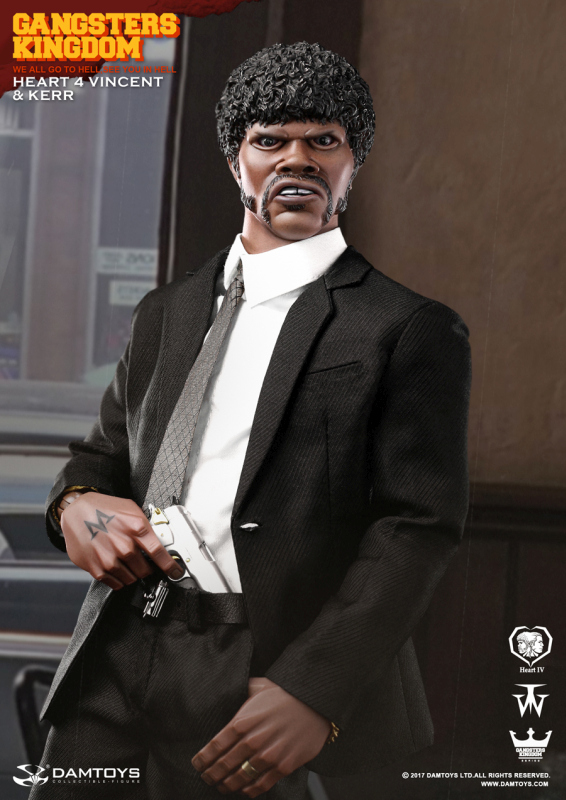 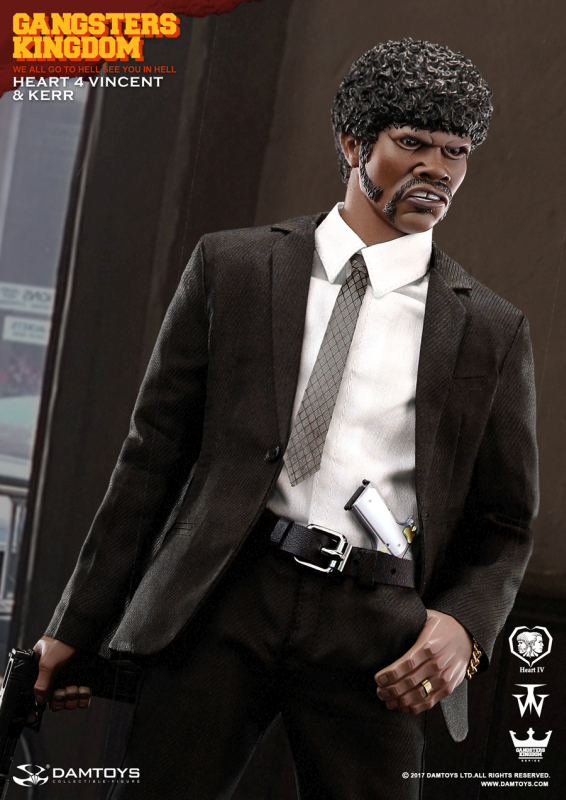 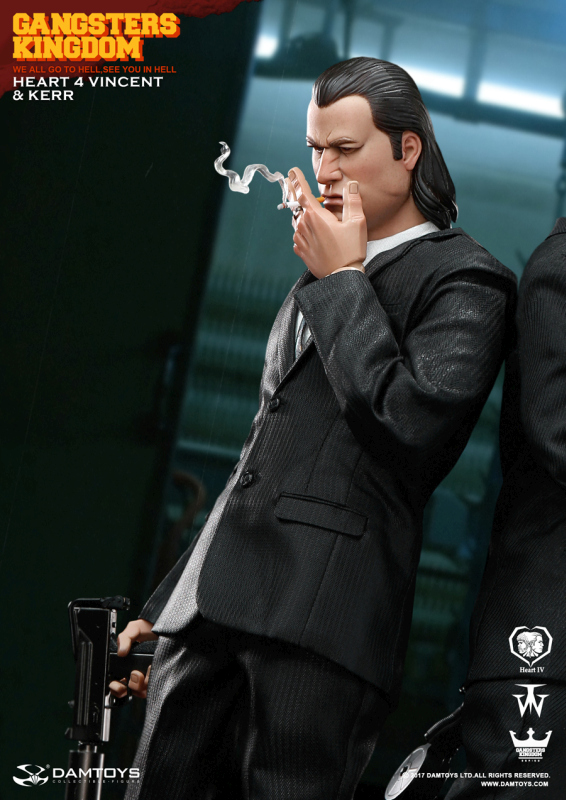 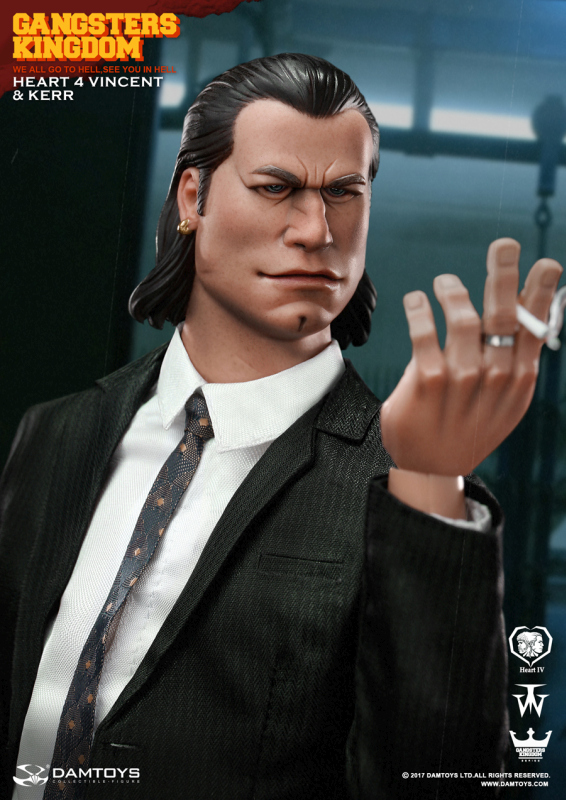 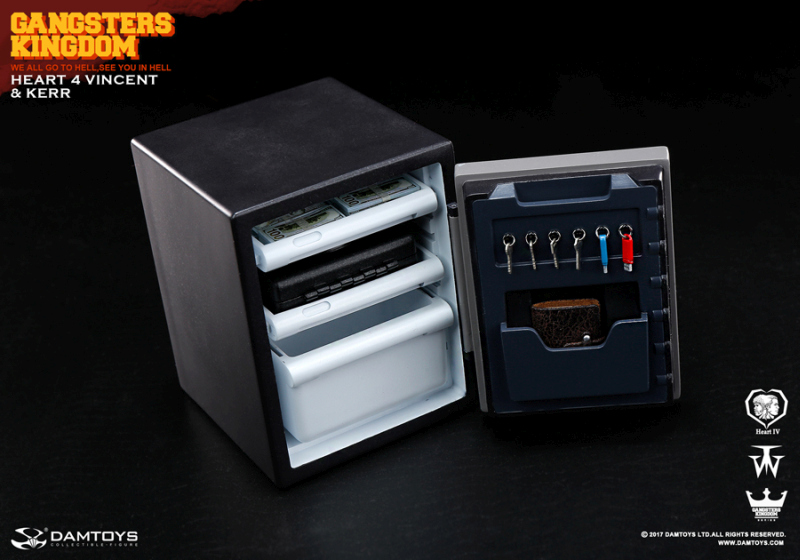 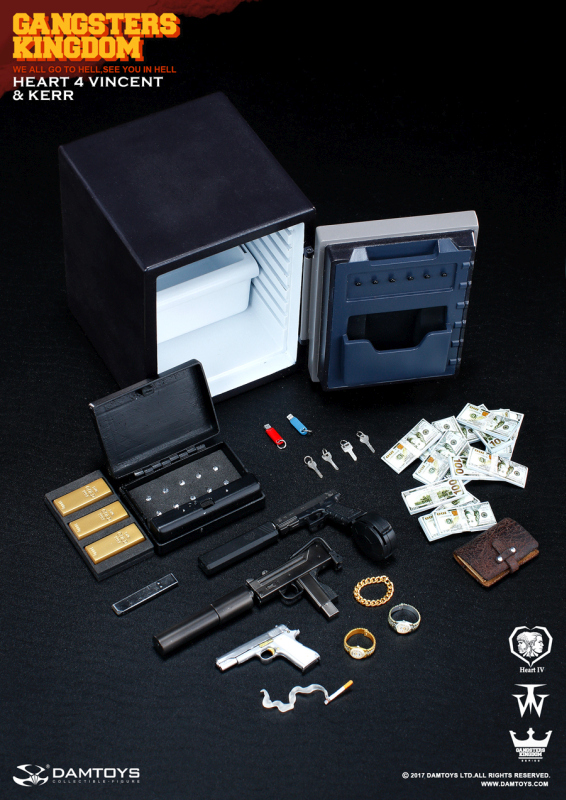 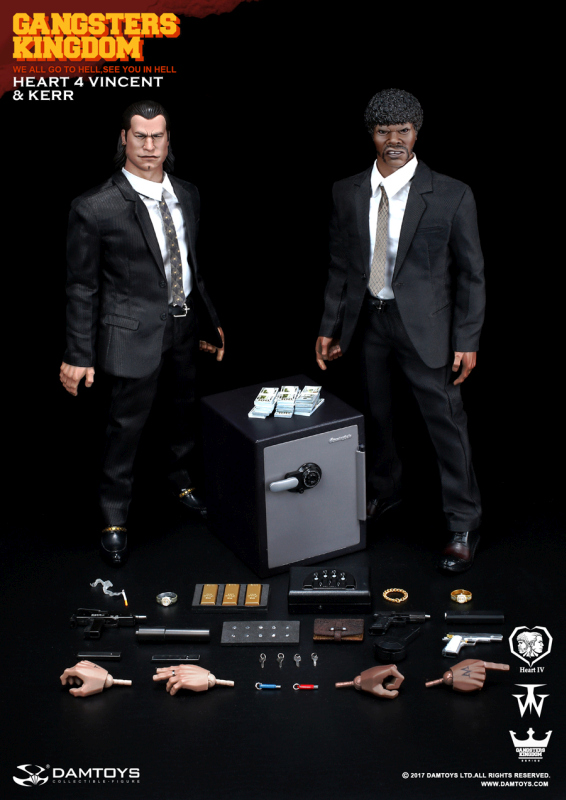