The 6 of spades, Ada, is J’s little sister. Growing up in the gang and being a smart whistle, she was very much loved by the K of spades and other family elderlies. Their fondness indulged her becoming a spoiled rebel. Ever since her father got together with Q, Ada’s mother was depressed and worried. She finally passed away in depression. Ada hated Q, enough to pick up fights against Q anywhere she can. She hoped that one day, she would be the new Q. The death of her mother took a huge impact on Ada. She took booze and drugs as her defense. She was somewhat boyish since a little girl, and her favor of knives and guns led to her strong interest in Japanese Katana. Her Kenjutsu curriculum was mainly Itto-ryu, which was a very intense dueling style, focused on simple and fast techniques where no unnecessary movements were made. This style of Kenjutsu is heavy on the offense and light on the defense, but the high velocity starts from pulling out the weapon often gives quite some advantage in the first several rounds. Even her techniques were not quite exquisite, the few moves J taught her were enough in case of facing some street bullies. Her father and brother never wanted her getting into the gang, but her spoiled character led her involve herself into various actions without permission. During those actions and battles, her passable Kenjutsu and accumulated experience gradually got the tacit approval of the family. After J escaped, she was afraid of losing her foothold in the gang. Being young and aggressive, she is no match for Q. Hopefully there are some members in the family that J trusted offered her protection in secret; These as well as K’s position granted her some last dignity. After receiving the hand of 3 of Spades, Ada was furious. She went to see her father asking for his help with the ransom, but was stopped by Q emphasizing that the whole thing is most likely a trap. But how could bold little Ada tolerate Q’s shirking, she went to seek help from her brother’s most trusted hand, the 7 of spades. 7 also noticed the smell of a trap, but he could not stop Ada’s impulse; He had no choice but to give Ada his word, and started preparing for the ransom… 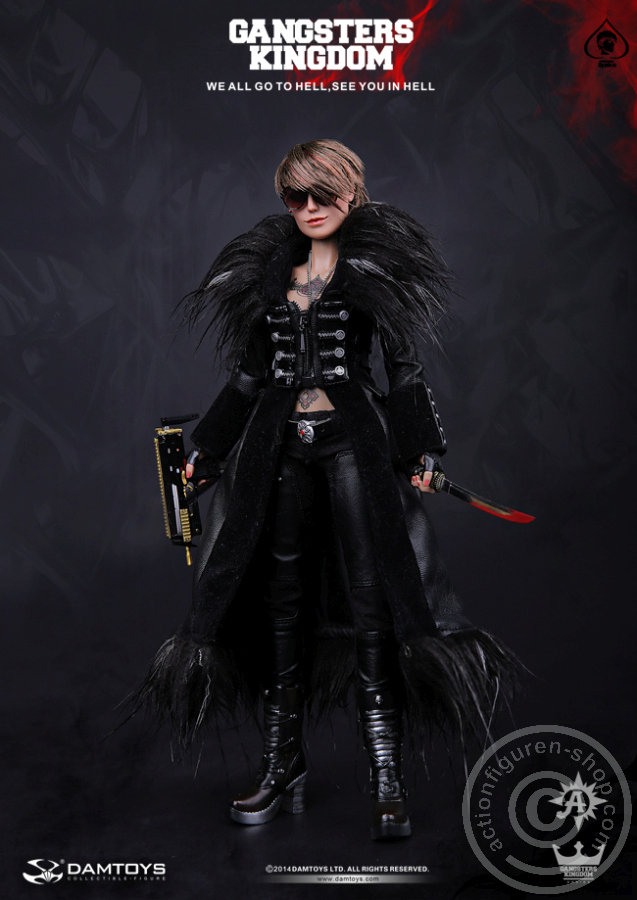 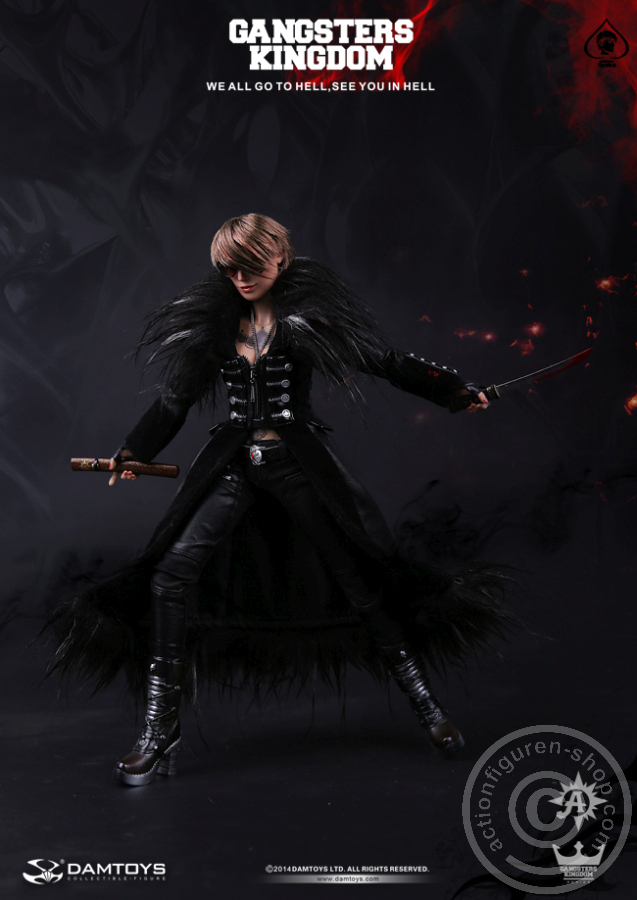 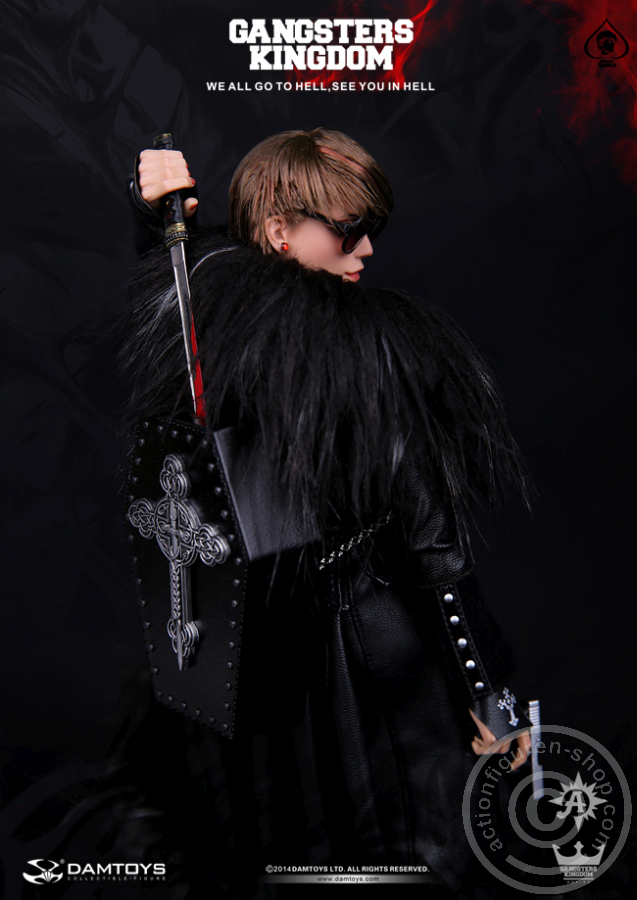 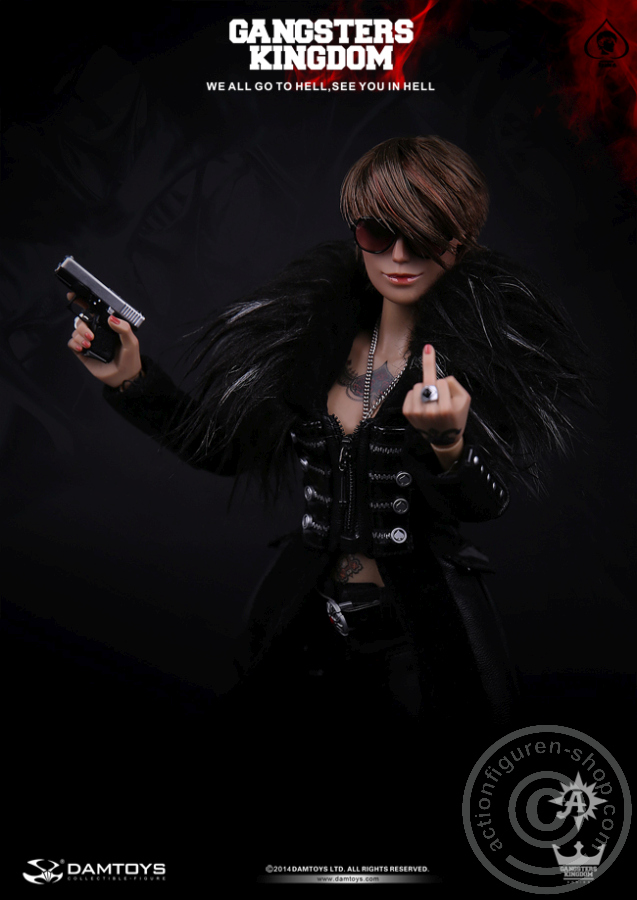 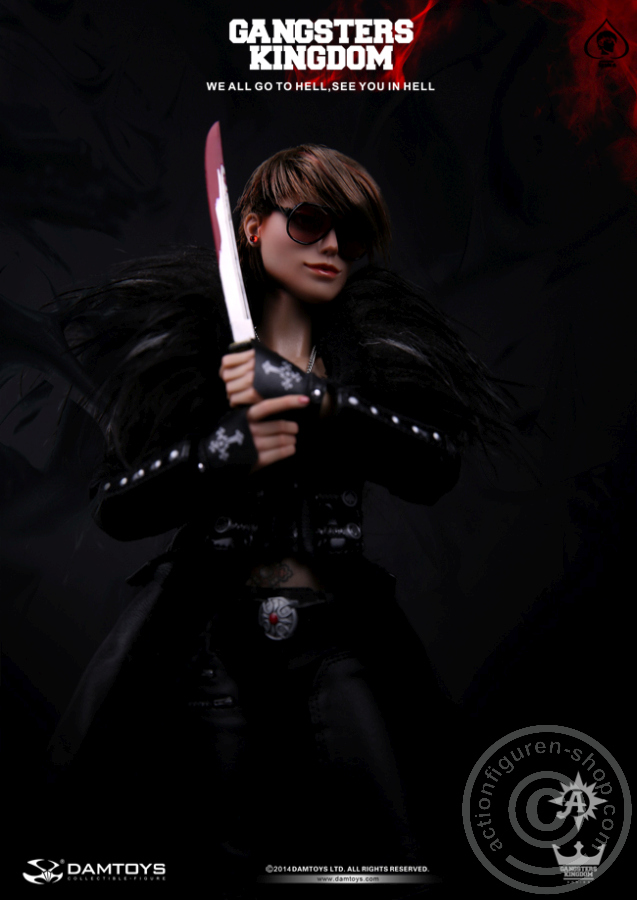 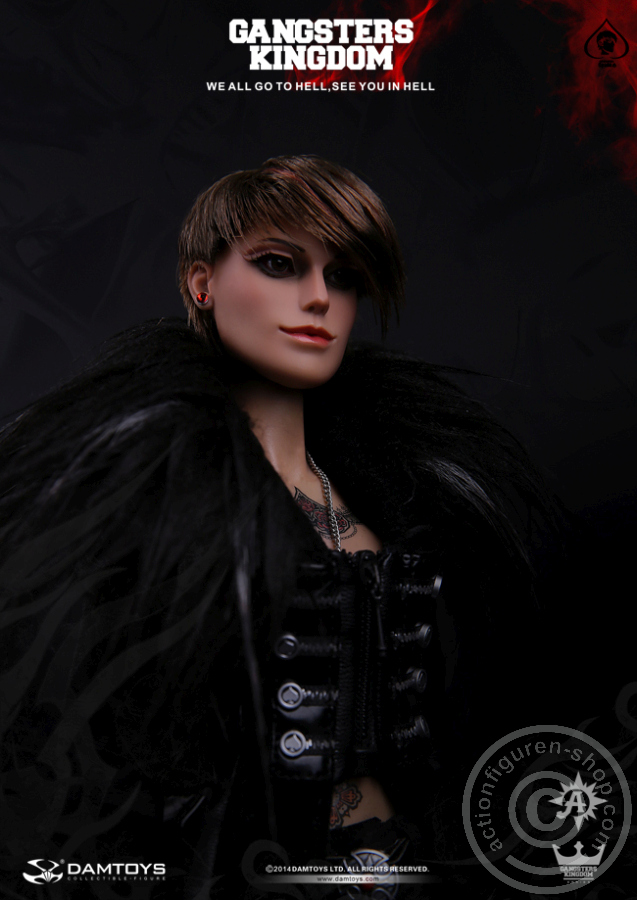 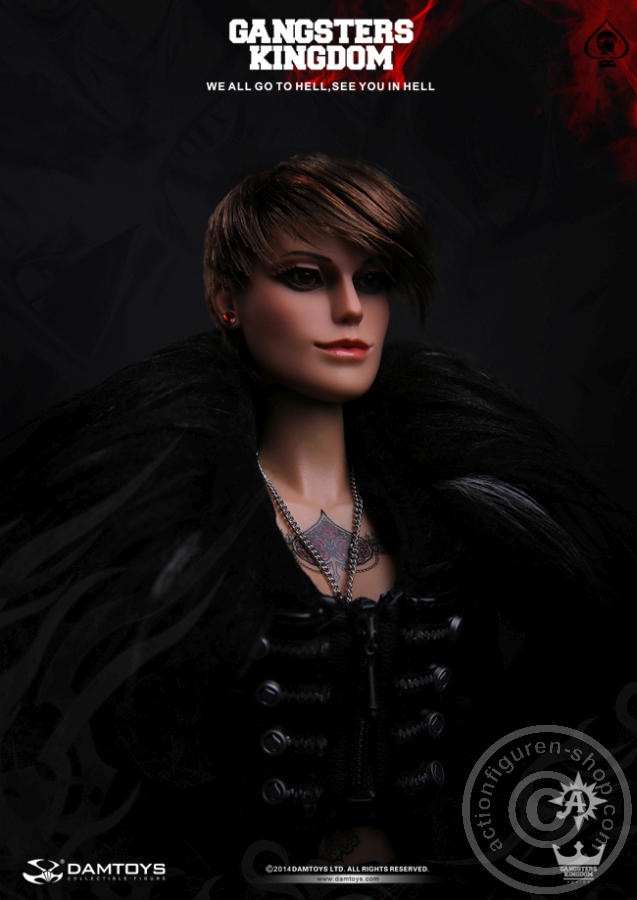 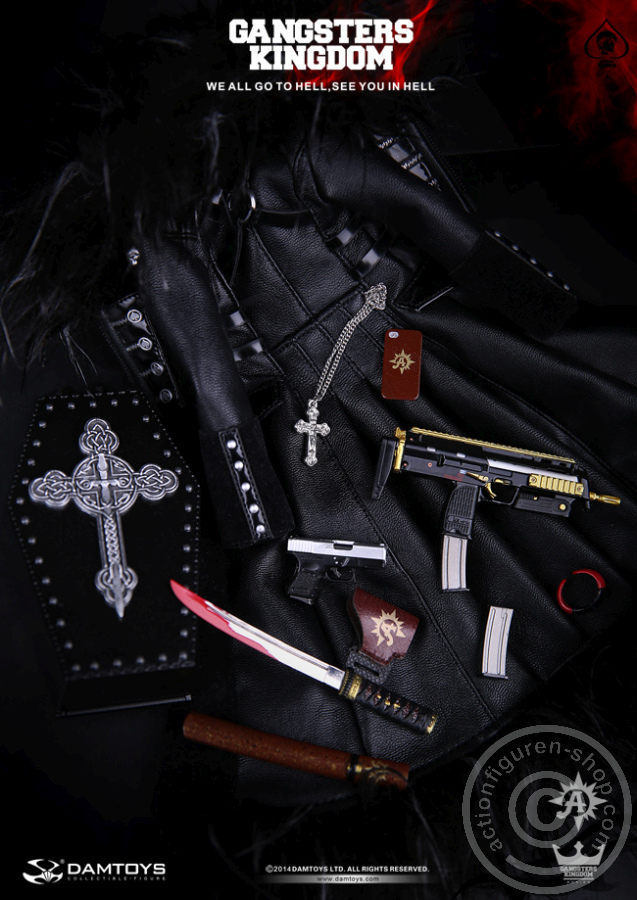 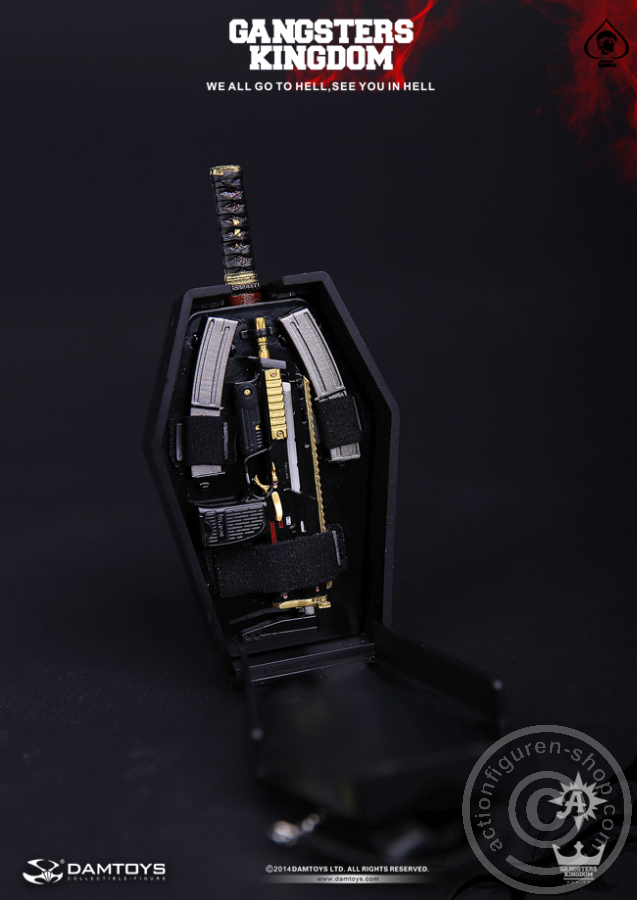 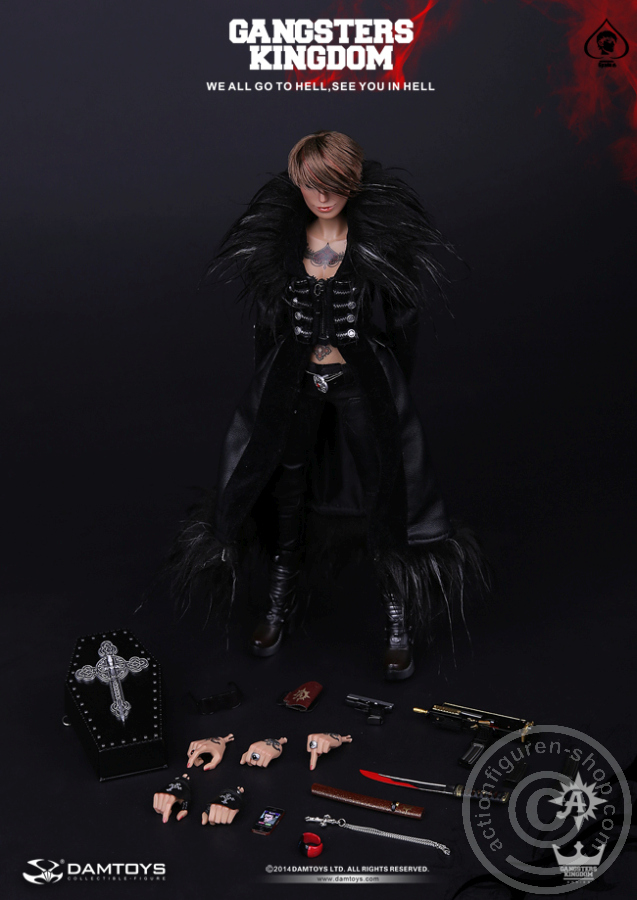