Many fans have considered the Iron Man Mark VI one of their favorite Iron Man suit Tony Stark has used in the Marvel Cinematic Universe. Featuring an all-new arc reactor core and new triangular shape design, the Mark VI is able to fend off Hammer Drones and withstand the powerful lightning strikes from the mighty Thor! Today, Hot Toys is thrilled to revisit this fan-favorite suit and official introduce the brand new 1/6th scale collectible figure of Mark VI as seen in Marvel’s The Avengers for our MMS Diecast Series!

The highly-accurate collectible figure is made of diecast material, and crafted with phenomenal details that astonish fans with its high level of authenticity!

Do not miss out on the opportunity to have this new Mark VI in your Iron Man collection! 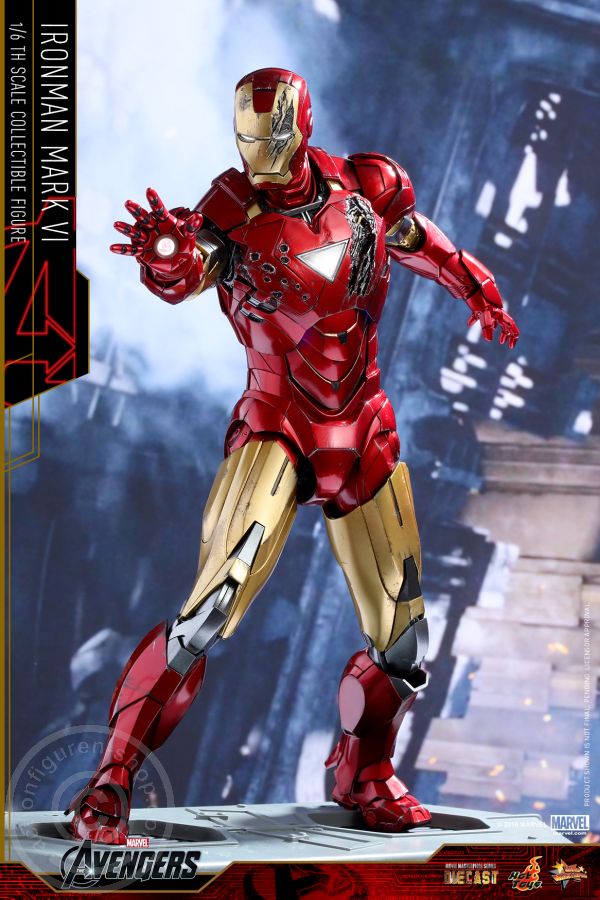 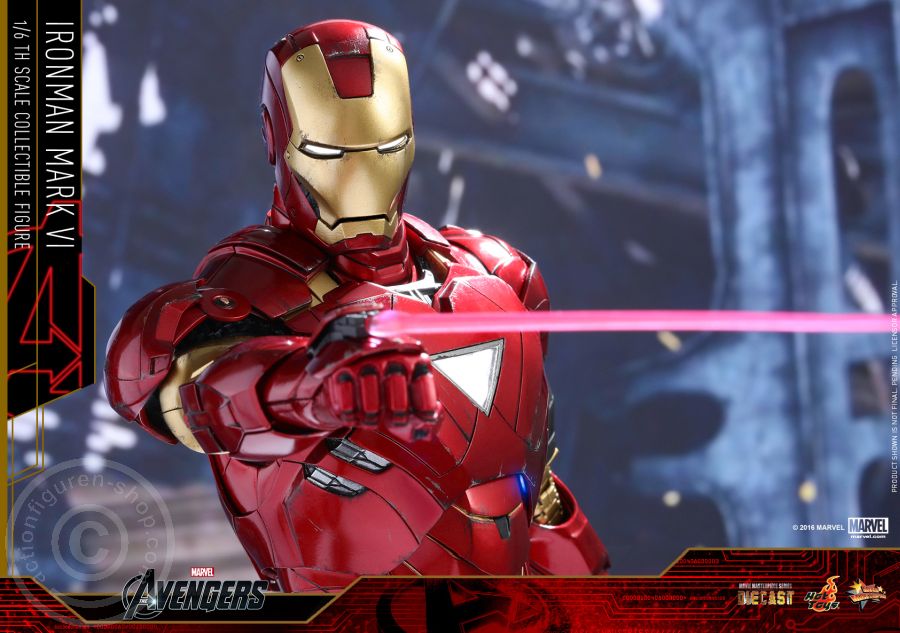 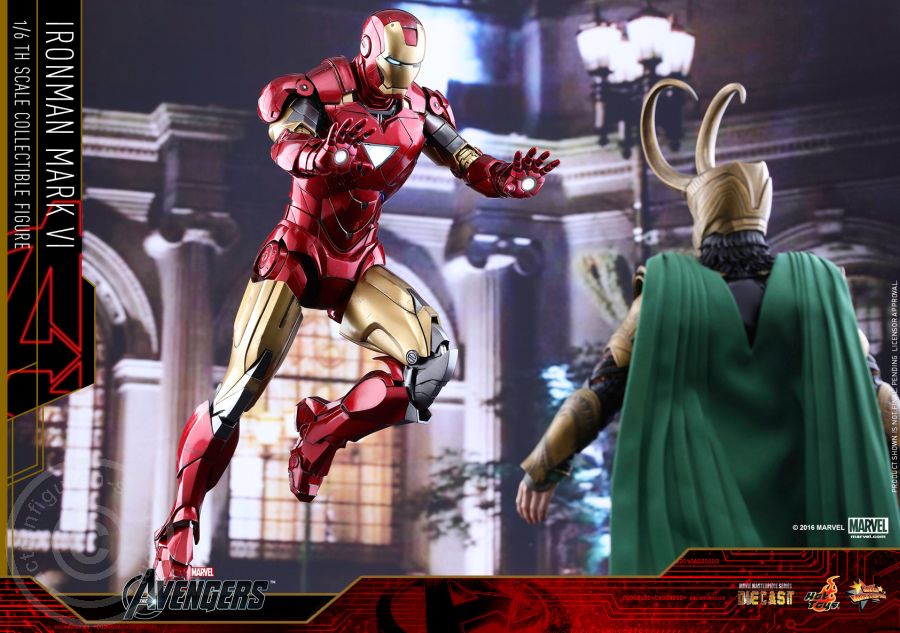 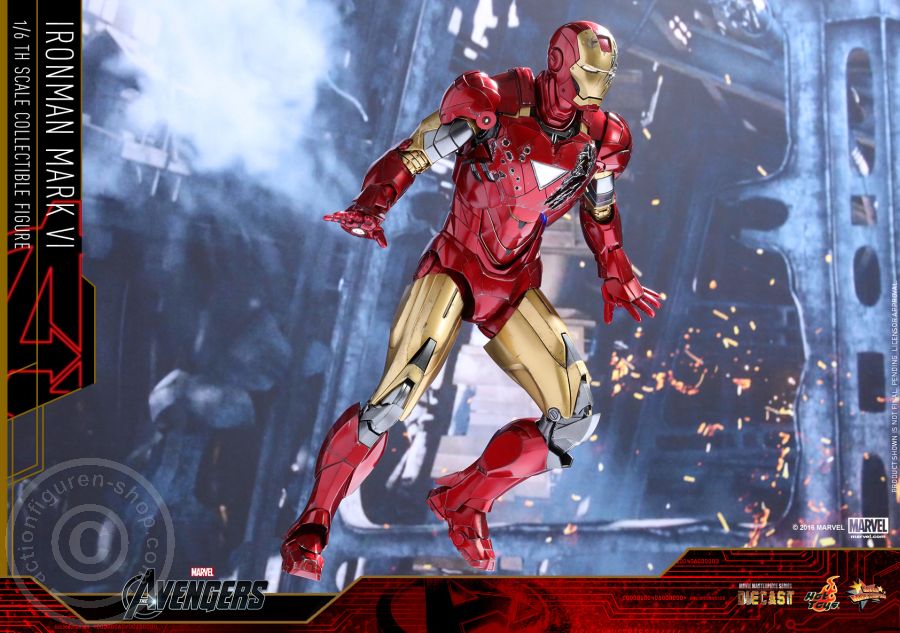 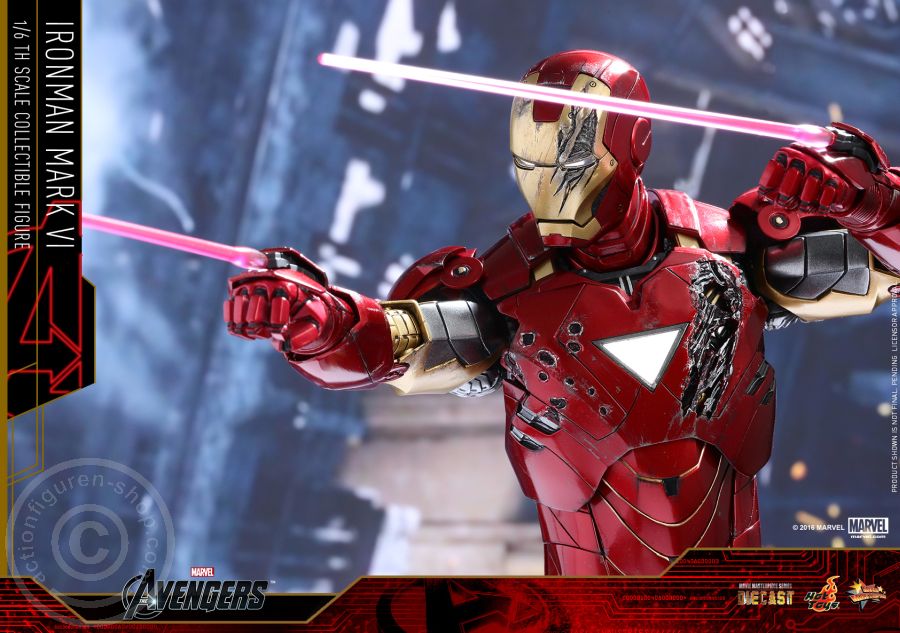 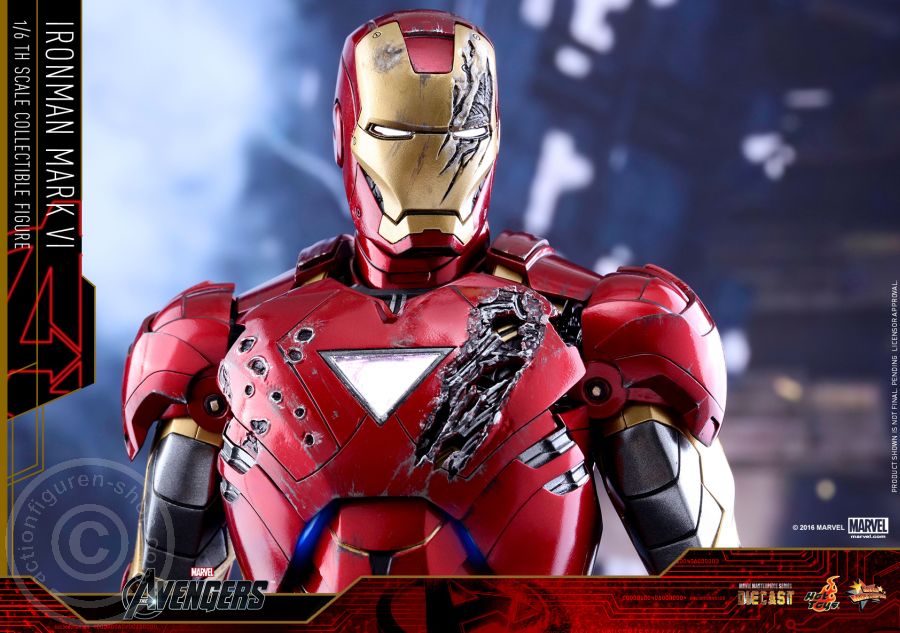 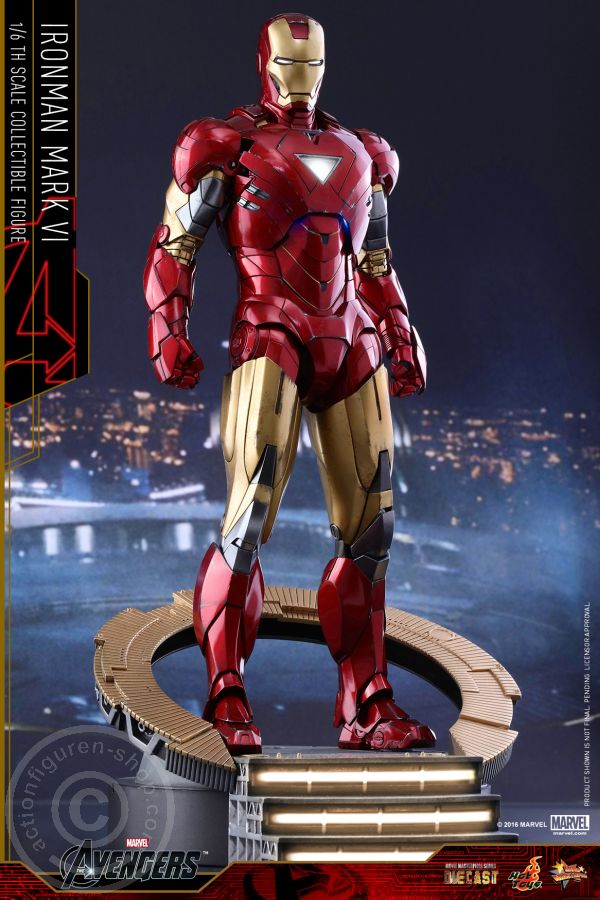 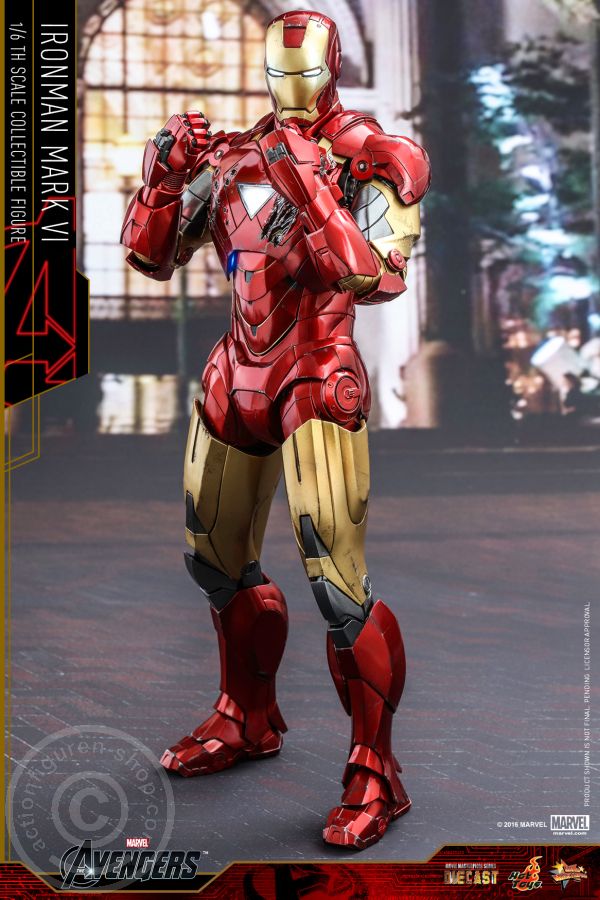 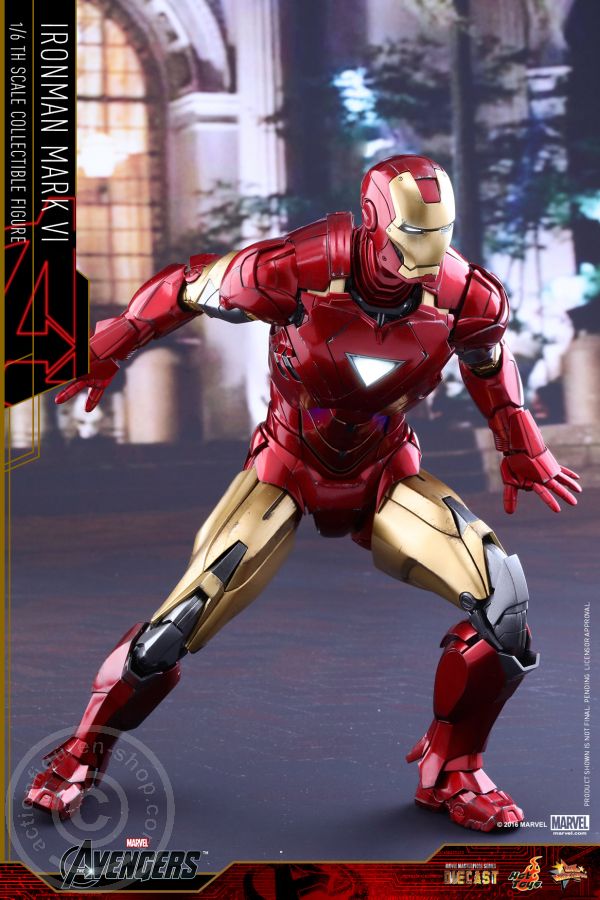 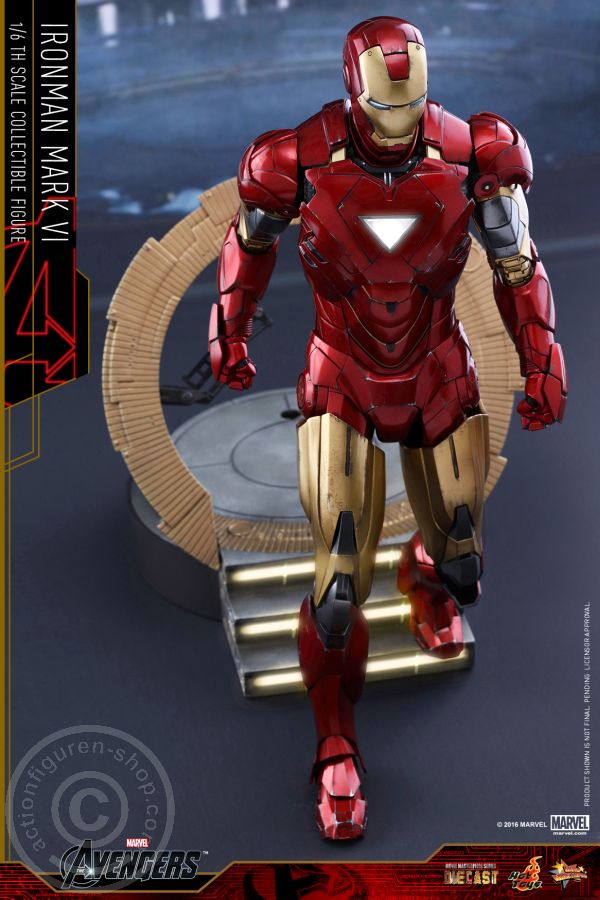 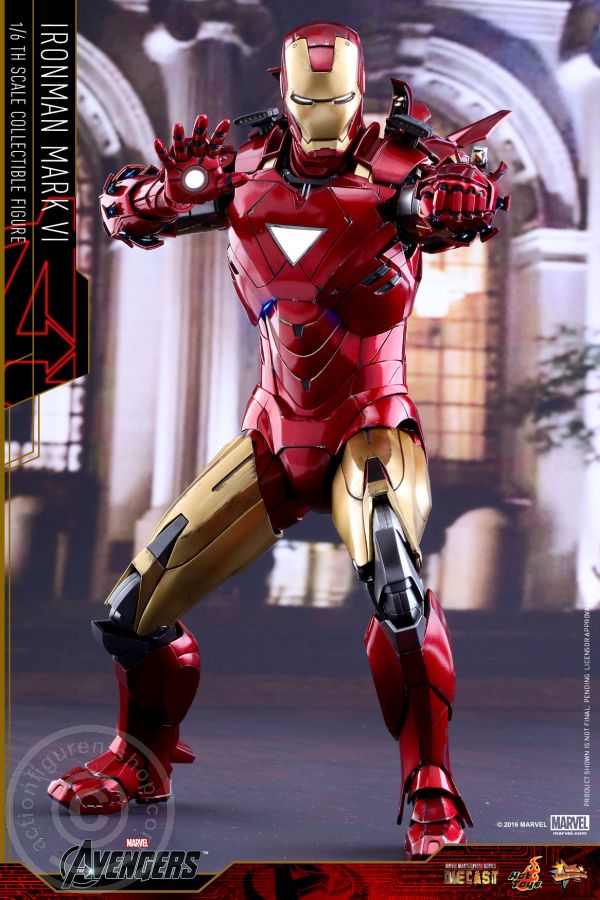 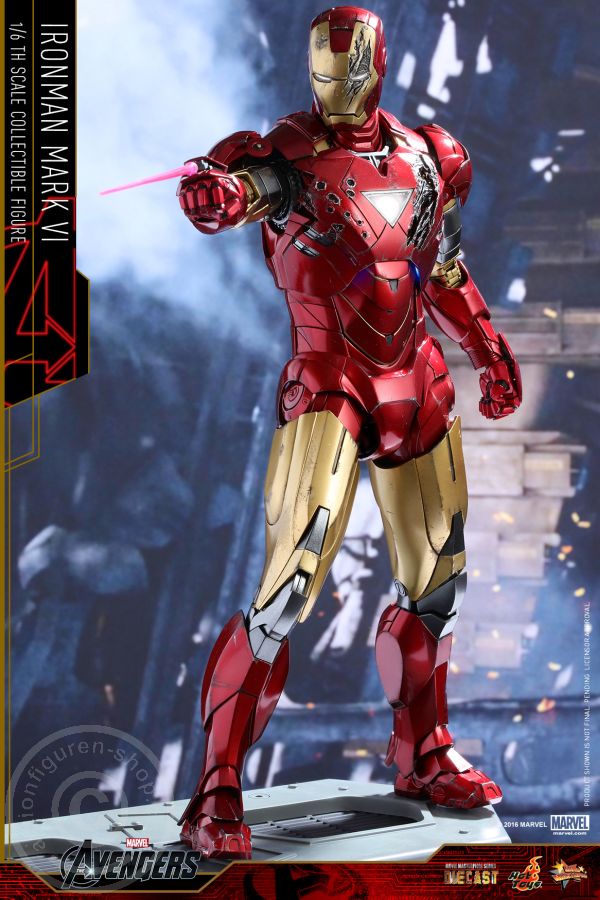 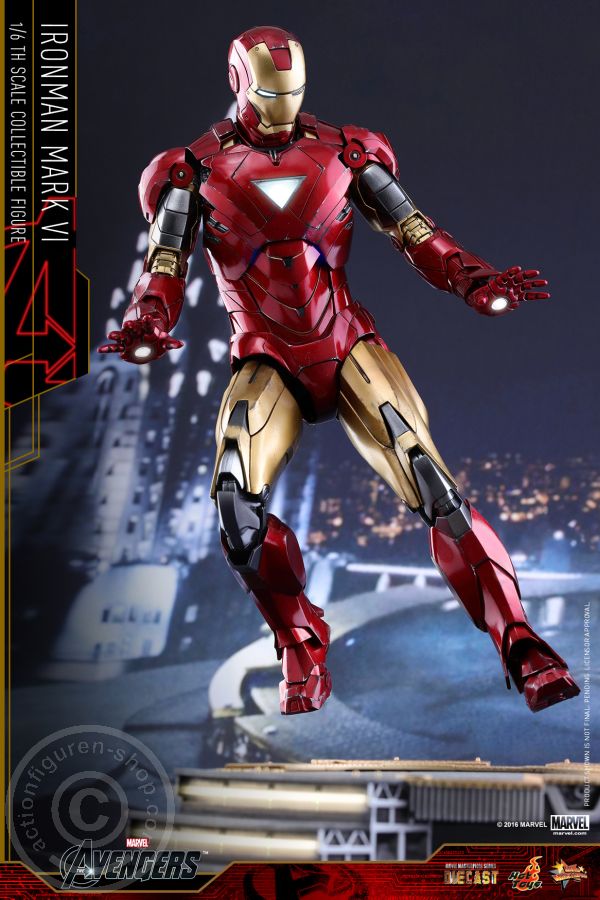 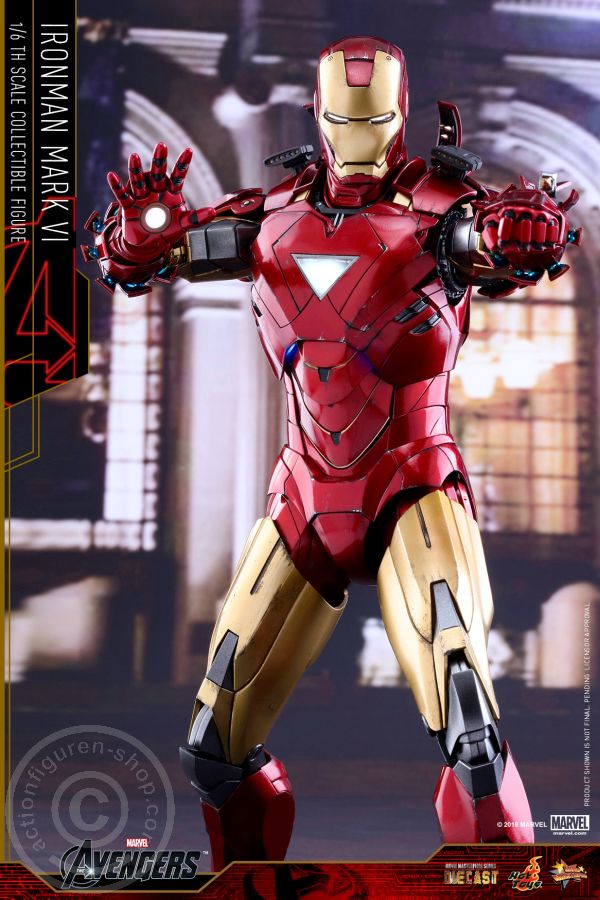 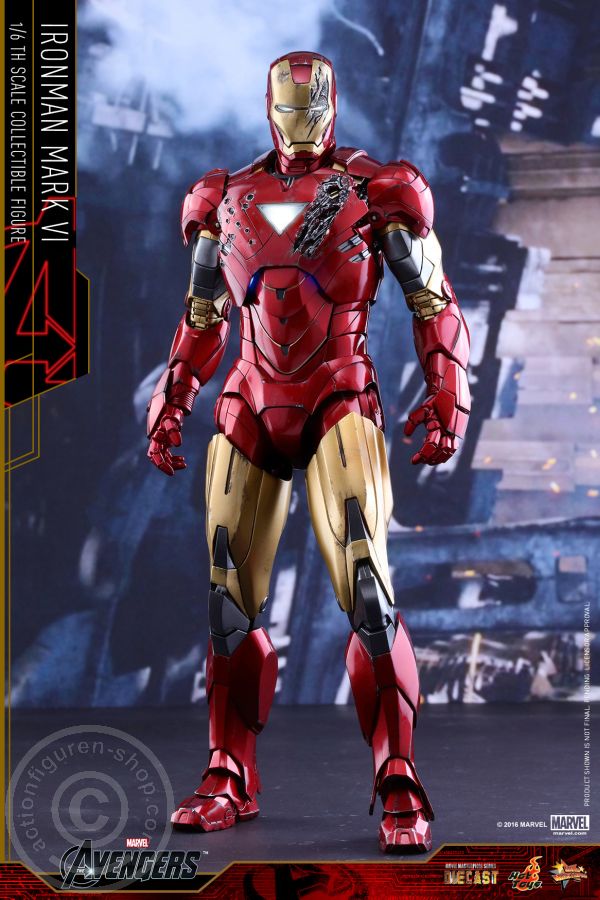 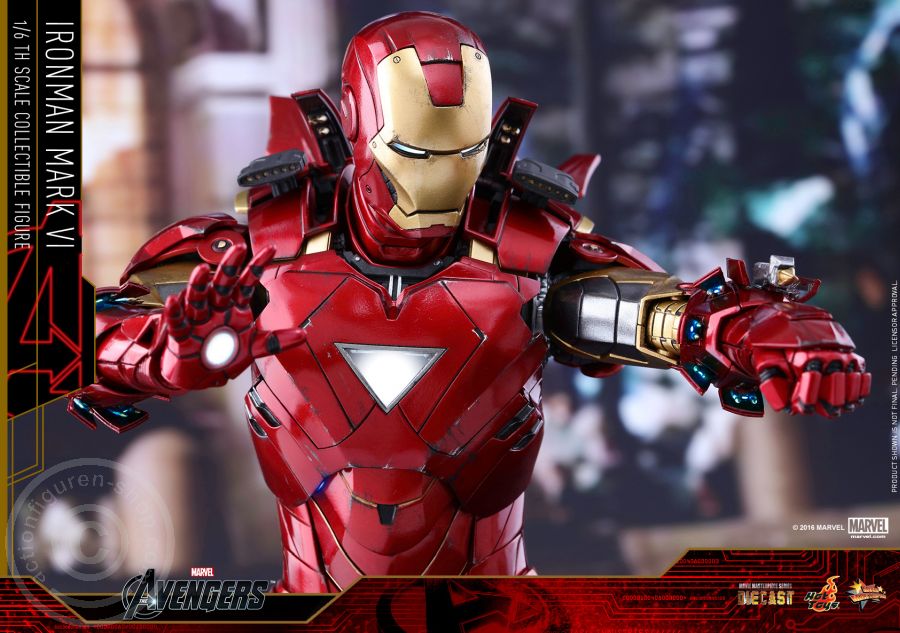 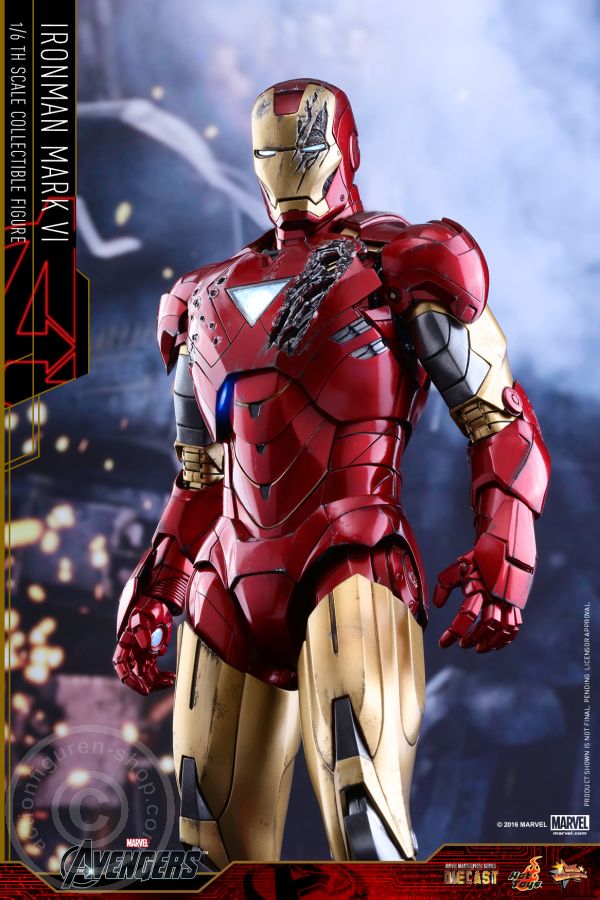 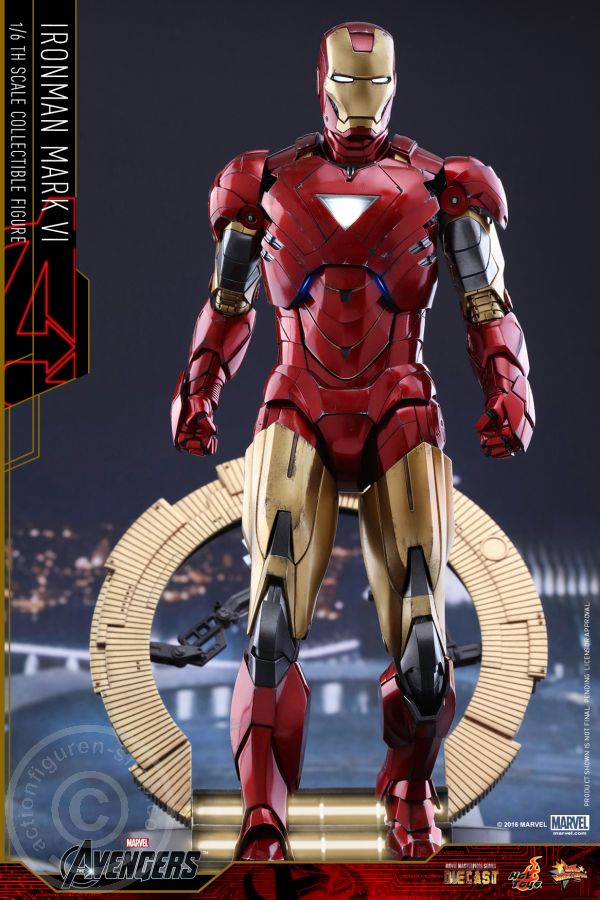 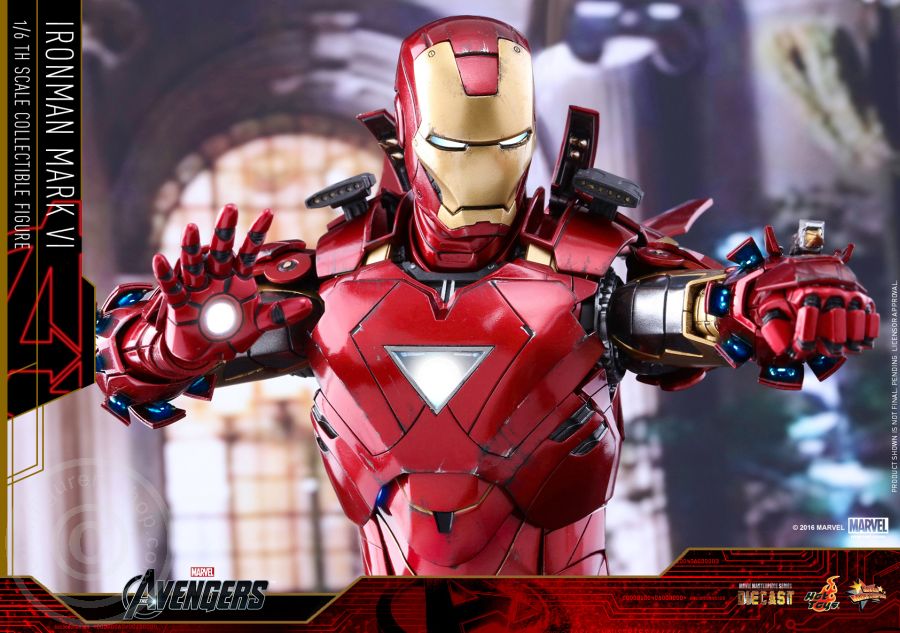 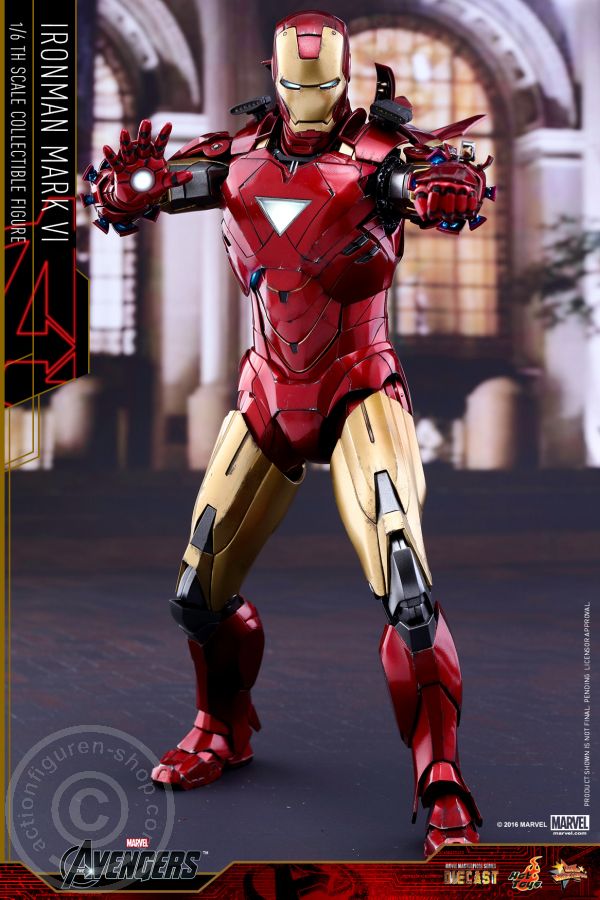 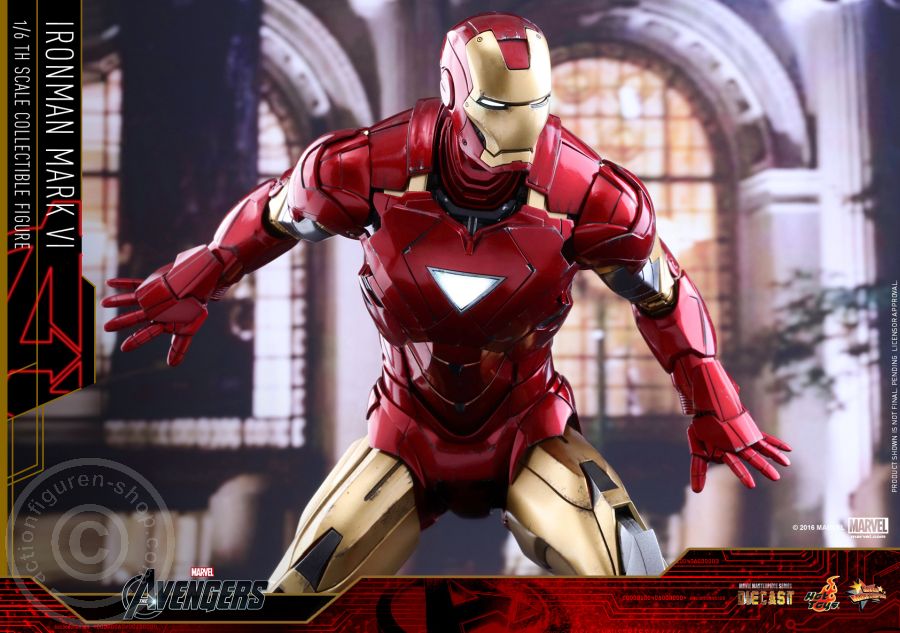 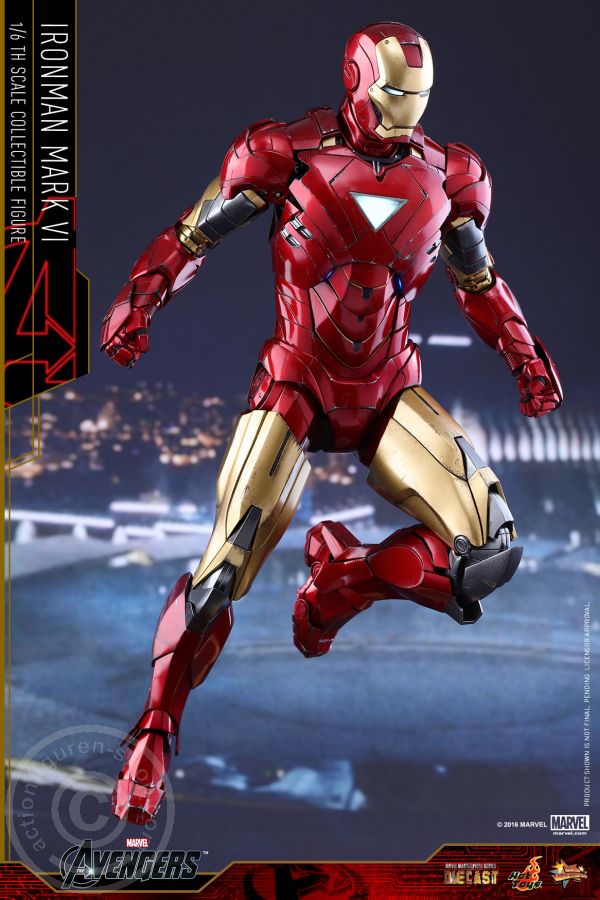 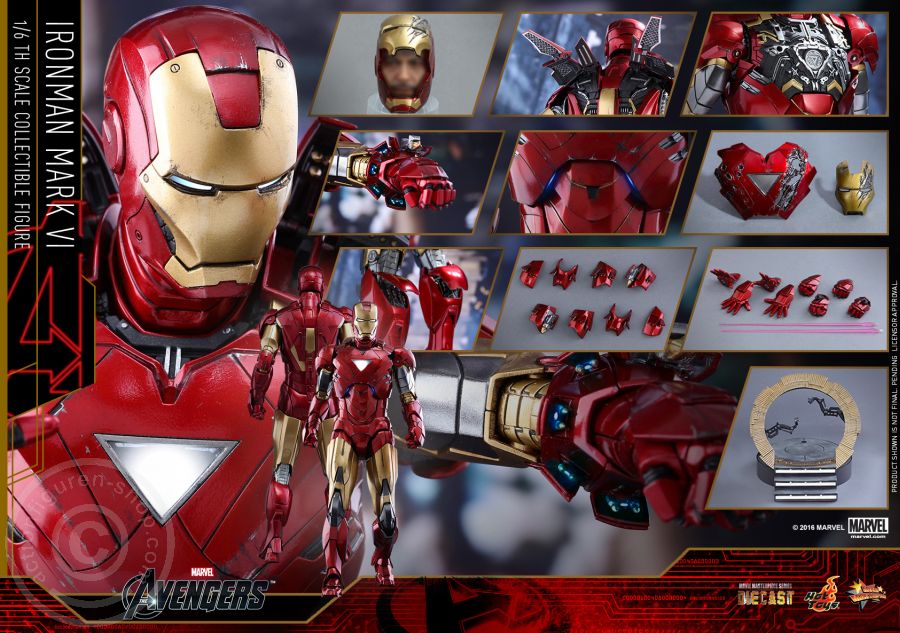