Text from DiD (NEW Up-Dated Version!):

Sir Roger George Moore, KBE (14 October 1927 – 23 May 2017) was an English actor. He is best known for having played secret agent James Bond in seven feature films from 1973 to 1985. He also played Simon Templar in the television series The Saint from 1962 to 1969 and Lord Brett Sinclair in The Persuaders! from 1971 to 1972. Moore took over the role of Bond from Sean Connery in 1972, and made his first appearance as 007 in Live and Let Die (1973). The longest serving Bond, he went on to portray the spy in six more films. Appointed a UNICEF Goodwill Ambassador in 1991, Moore was knighted by Queen Elizabeth II in 2003 for "services to charity". In 2007, he received a star on the Hollywood Walk of Fame for his work on television and in film. The figure has been licensed by Roger Moore's Family and the famous Photographer Terry O' Neill, who's photo our statue is based upon.

Terence Patrick "Terry" O'Neill (born 30 July 1938) is an English photographer. He gained renown documenting the fashions, styles, and celebrities of the 1960s. O'Neill's photographs display his knack for capturing his subjects candidly or in unconventional settings. His work has also been featured in numerous exhibitions. He was awarded an Honorary Fellowship of the Royal Photographic Society in 2004 and the Society's Centenary medal in 2011. He went on to went on to photograph some of Hollywood's most famous stars and some of the great music legends and bands. 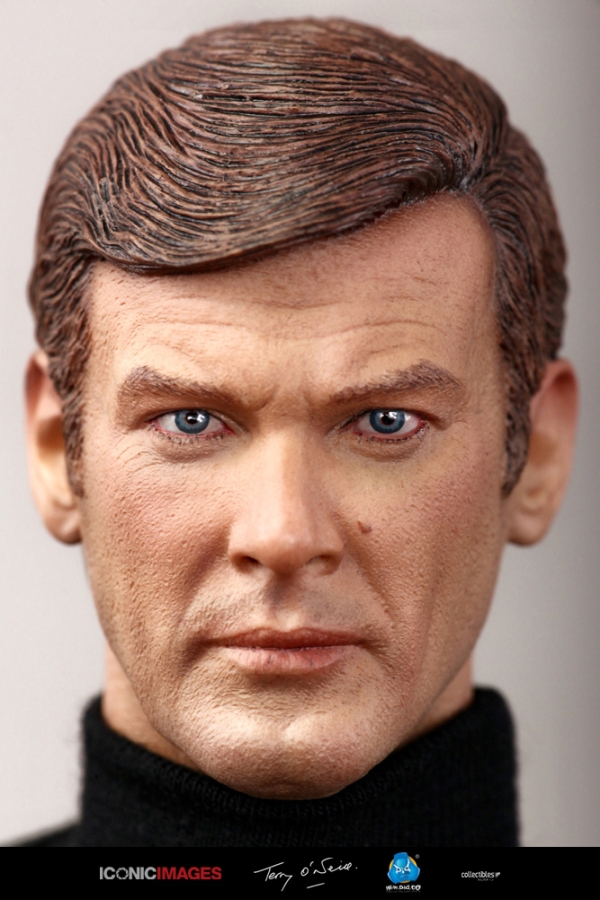 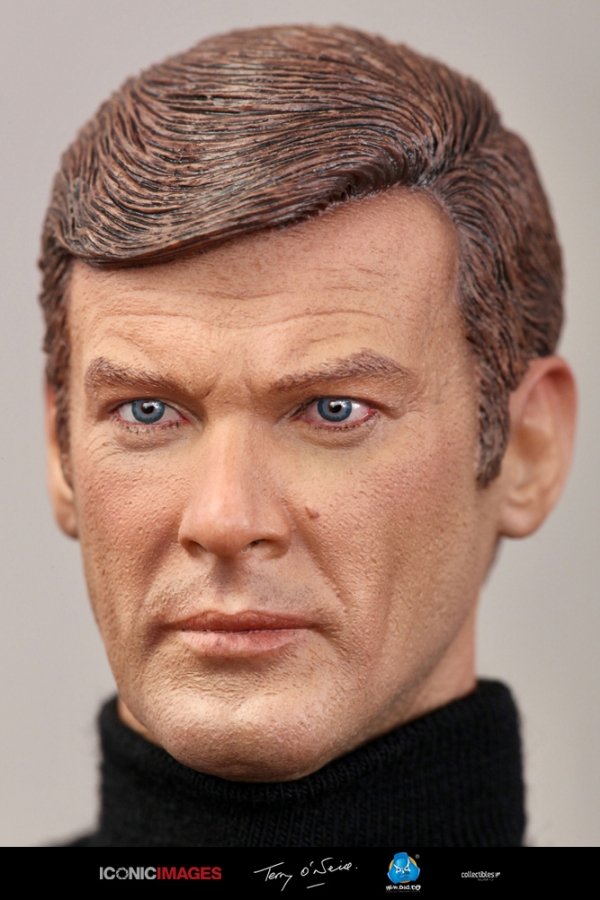 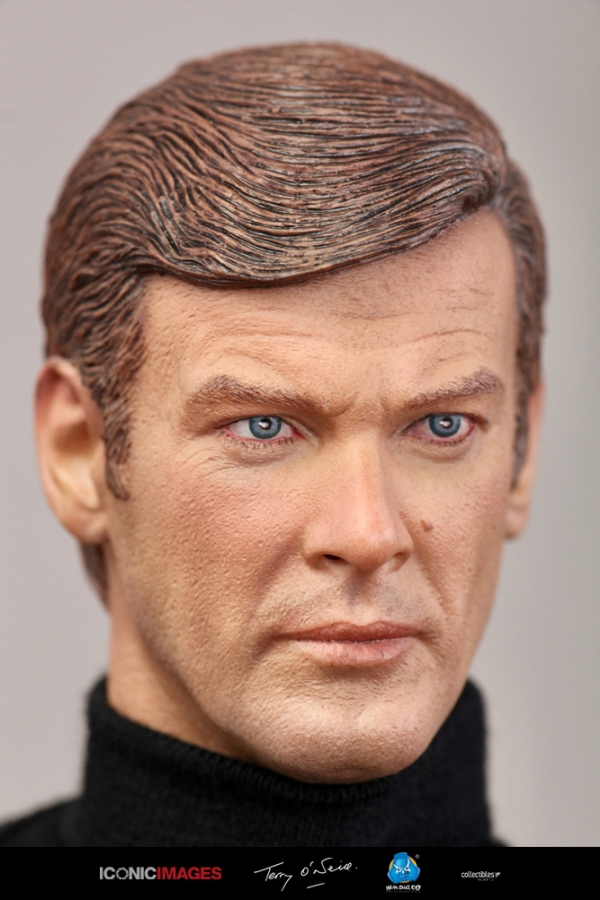 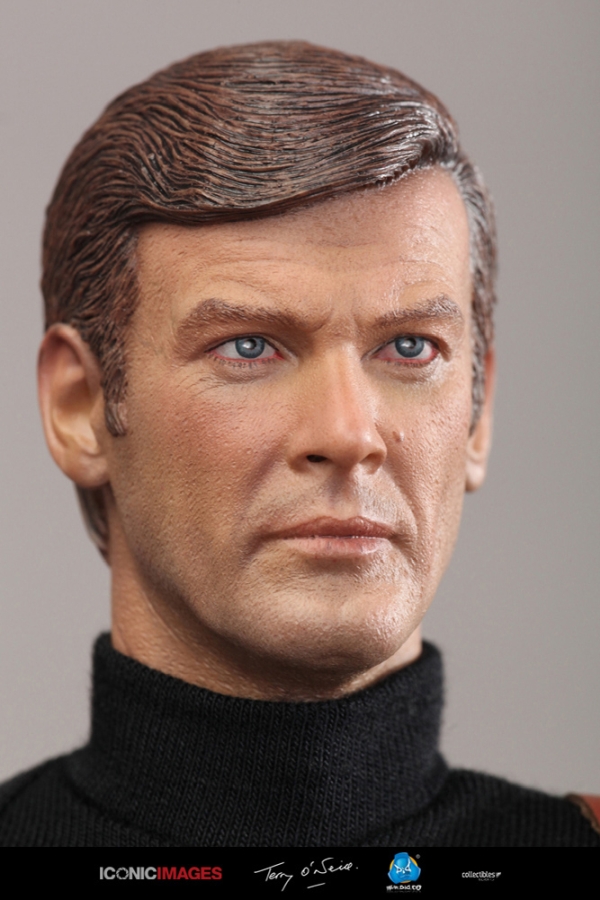 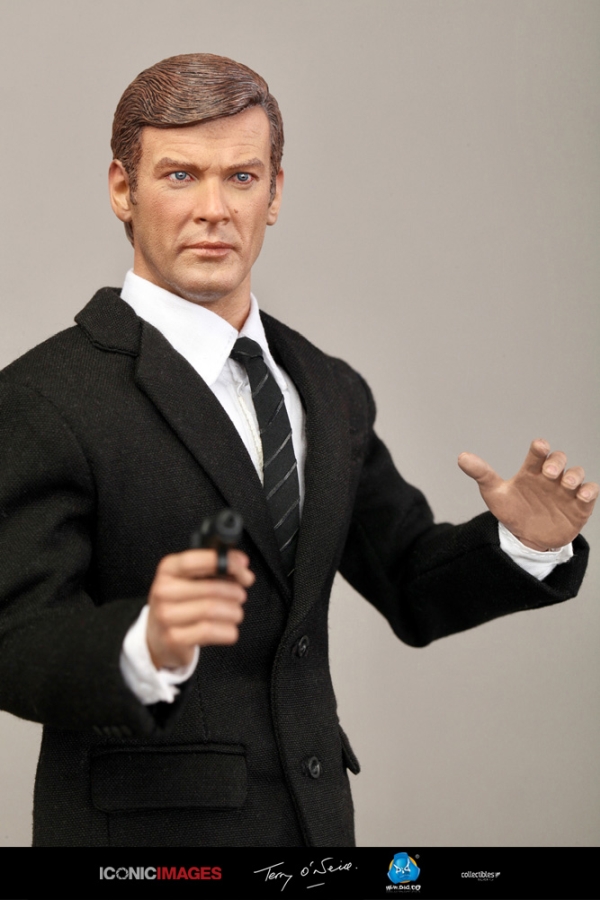 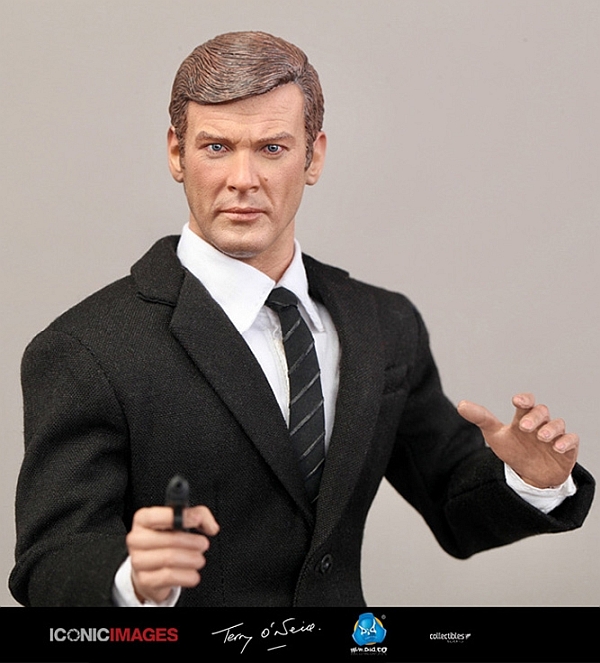 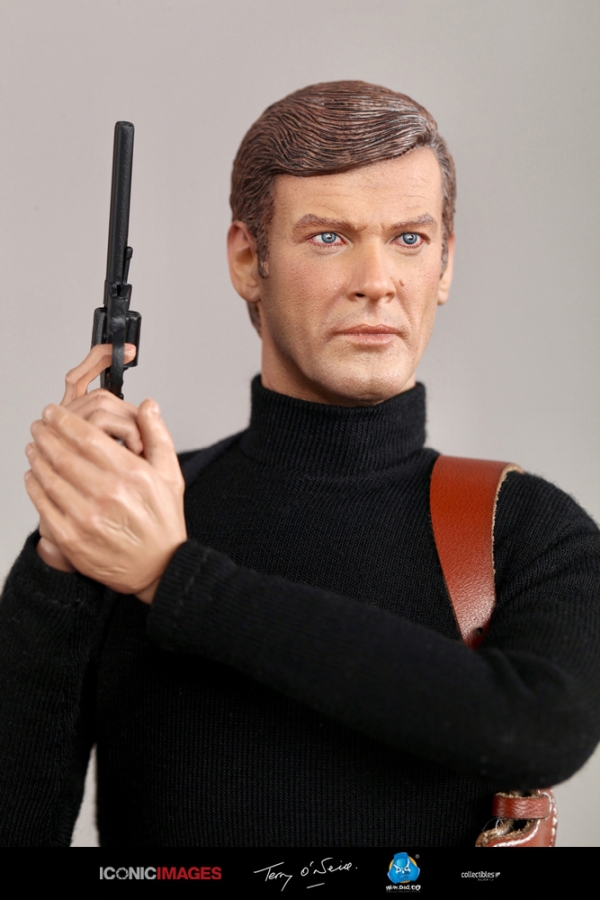 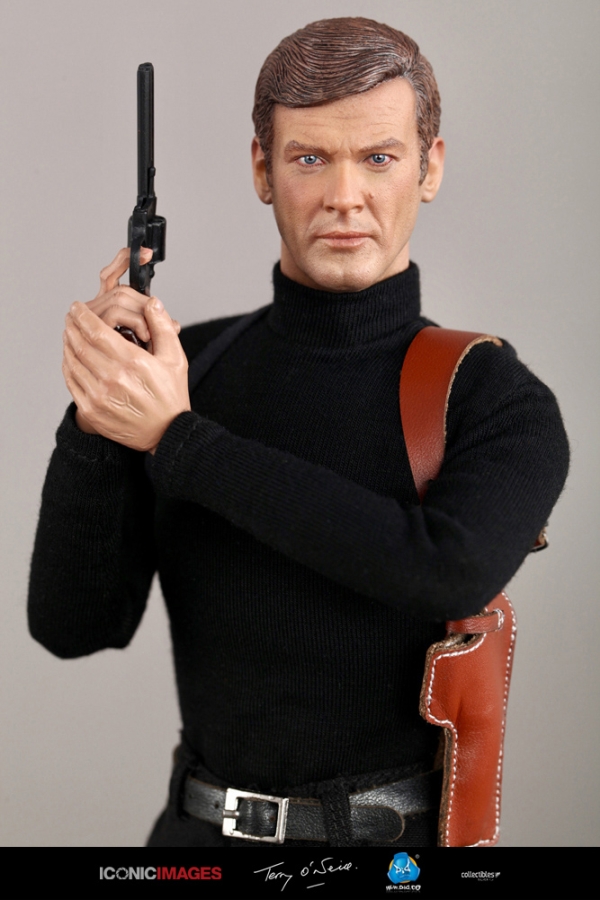 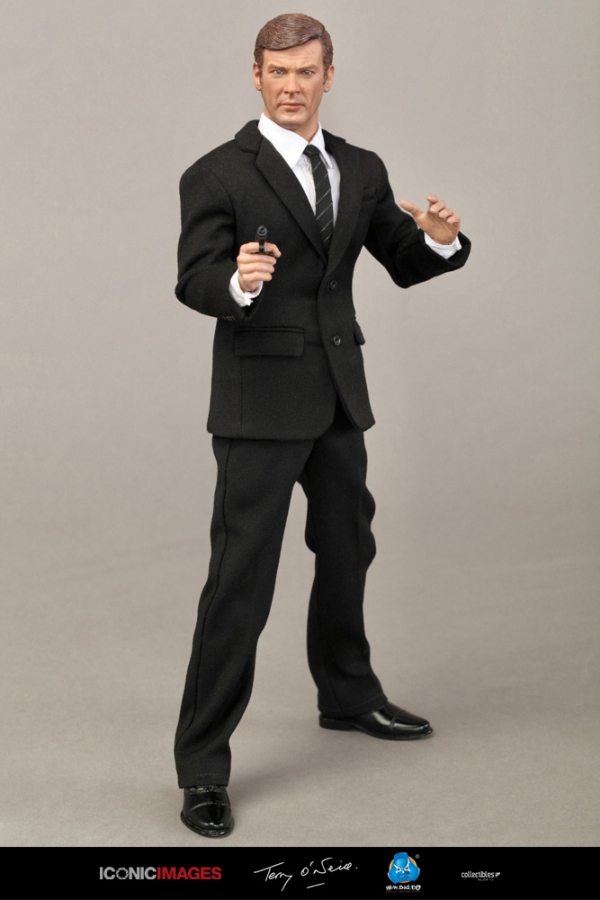 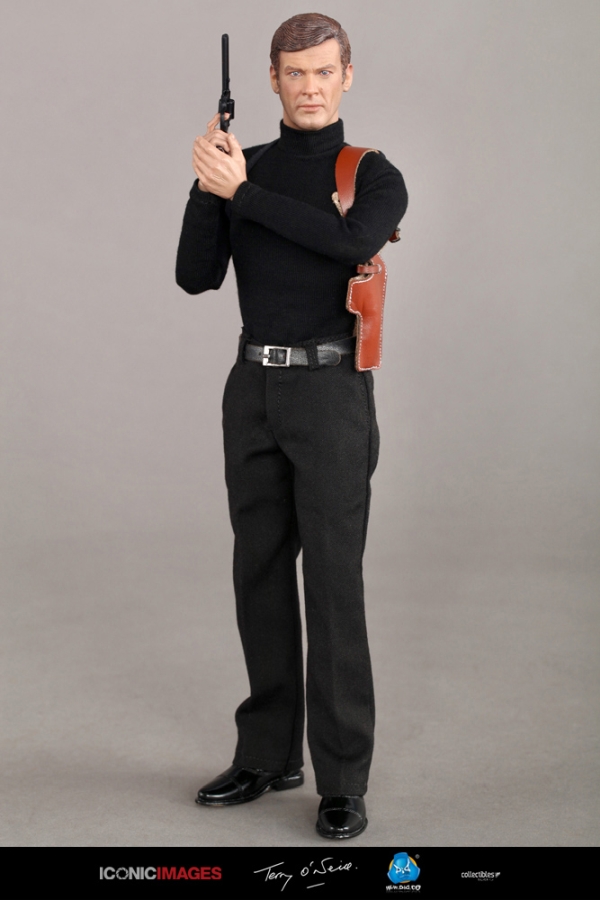 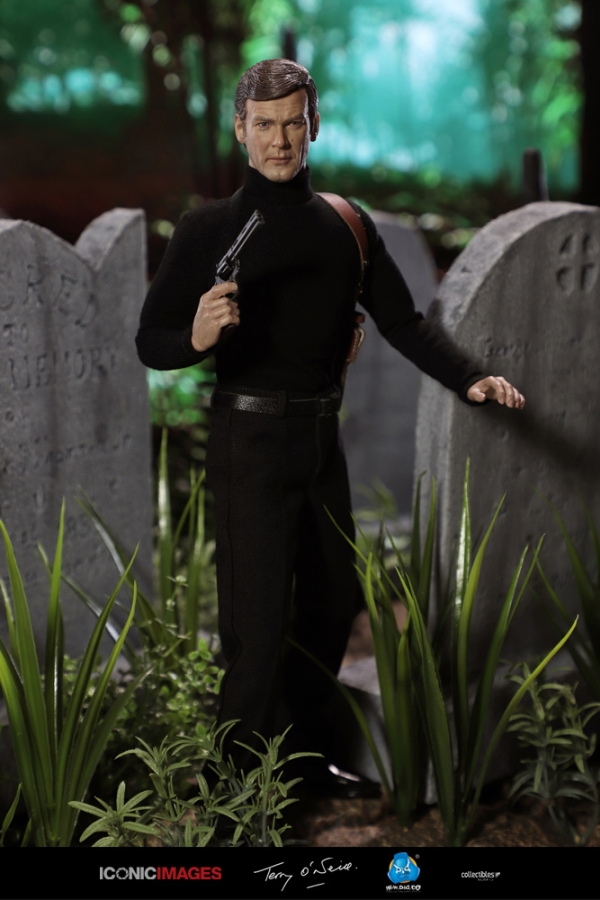 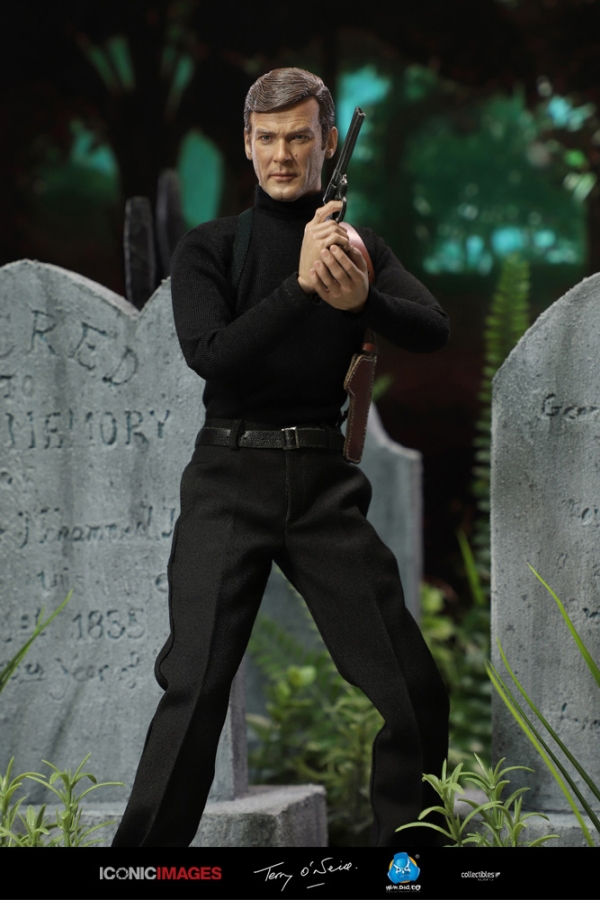 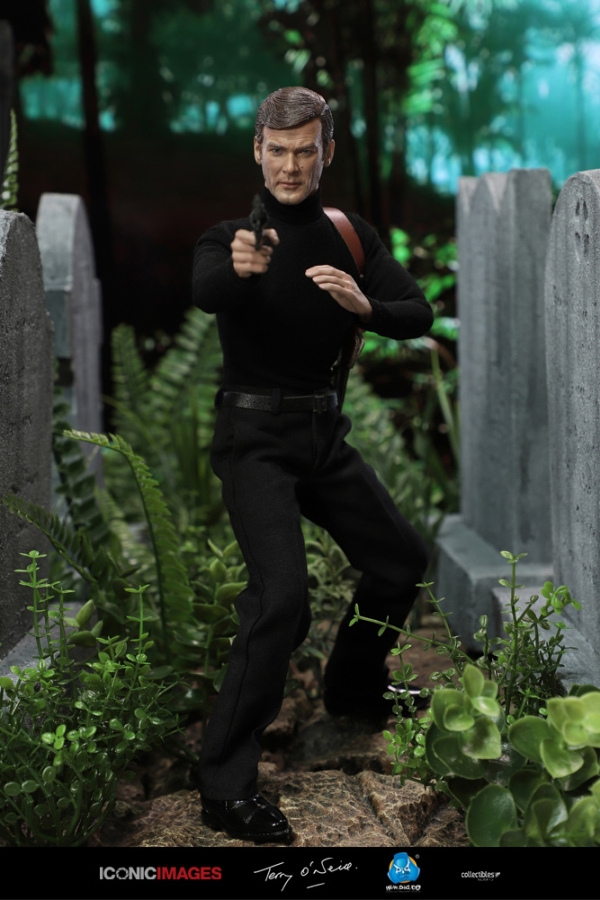 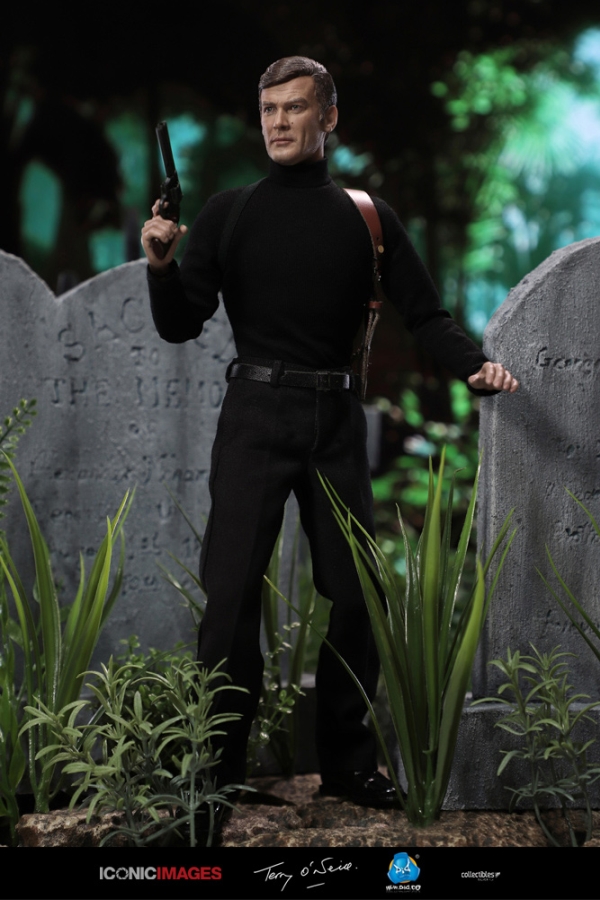 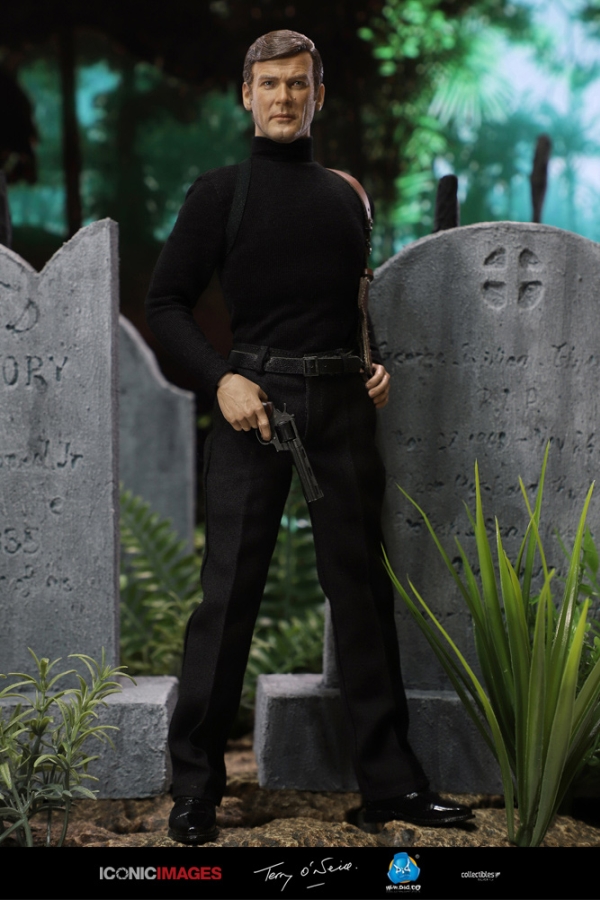 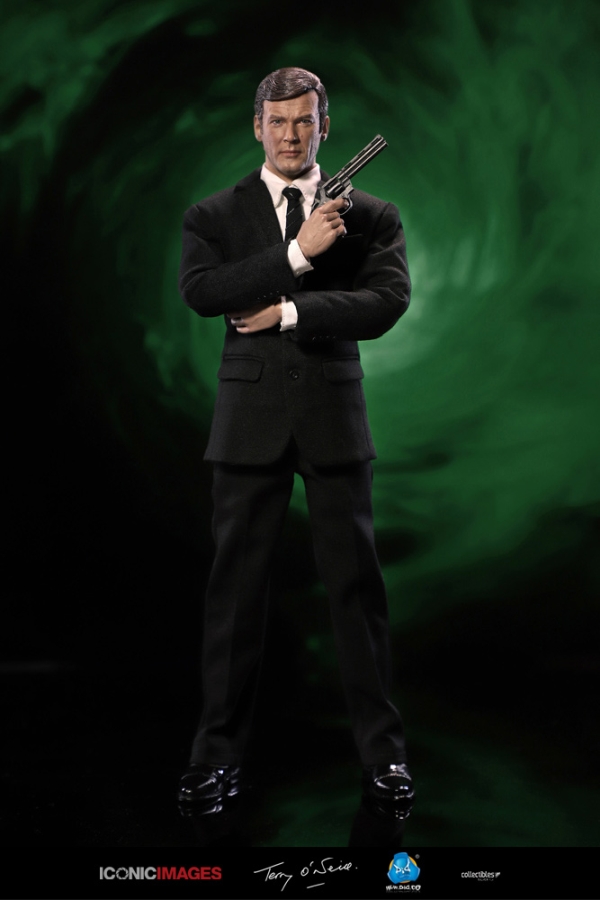 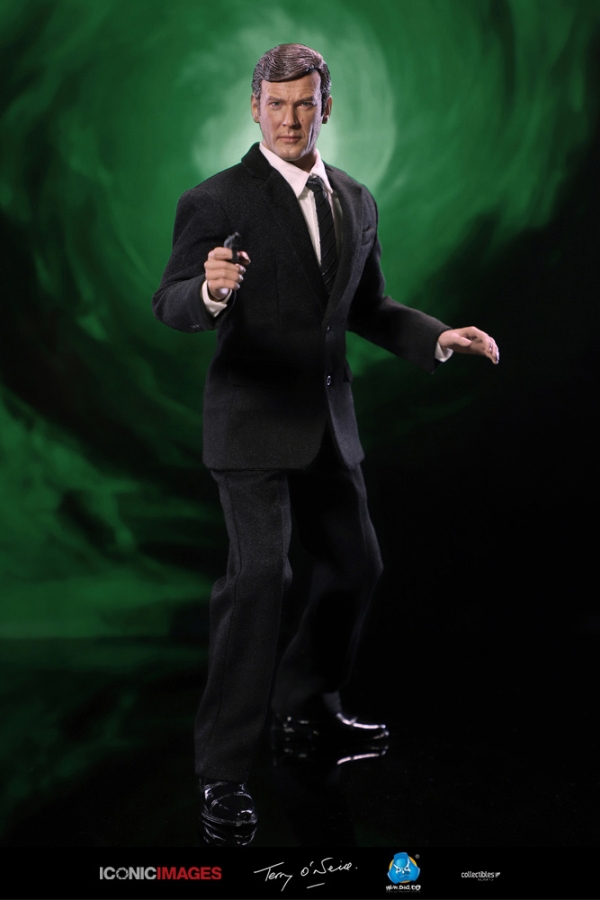 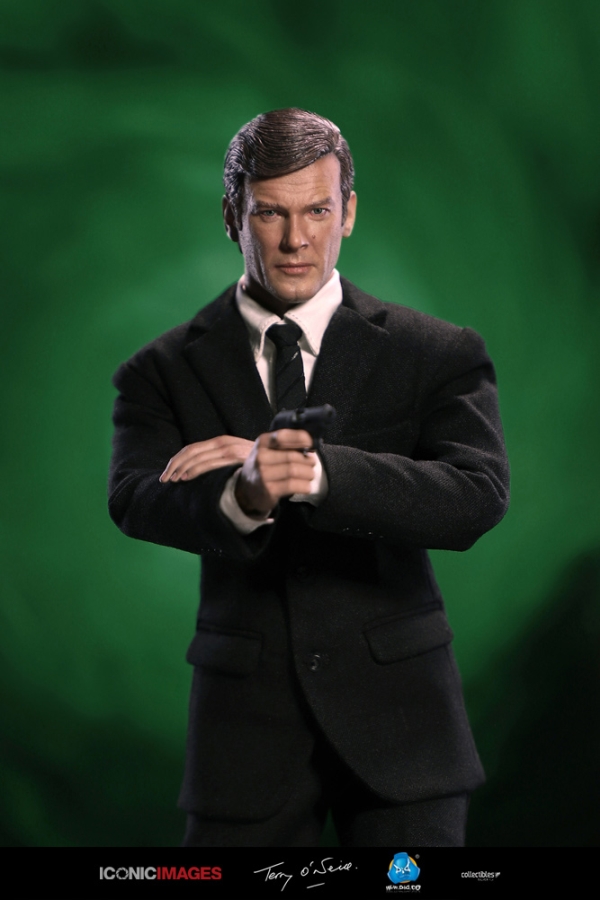 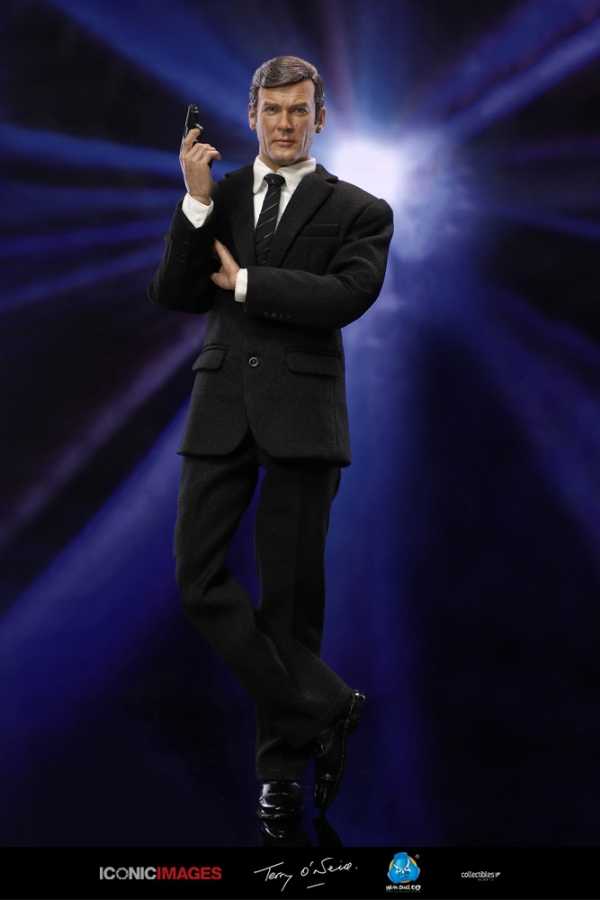 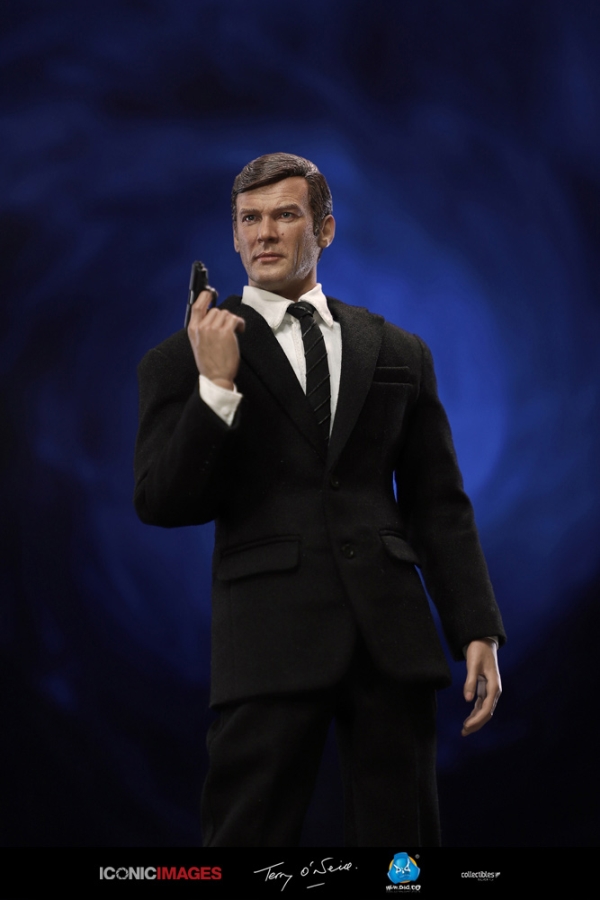 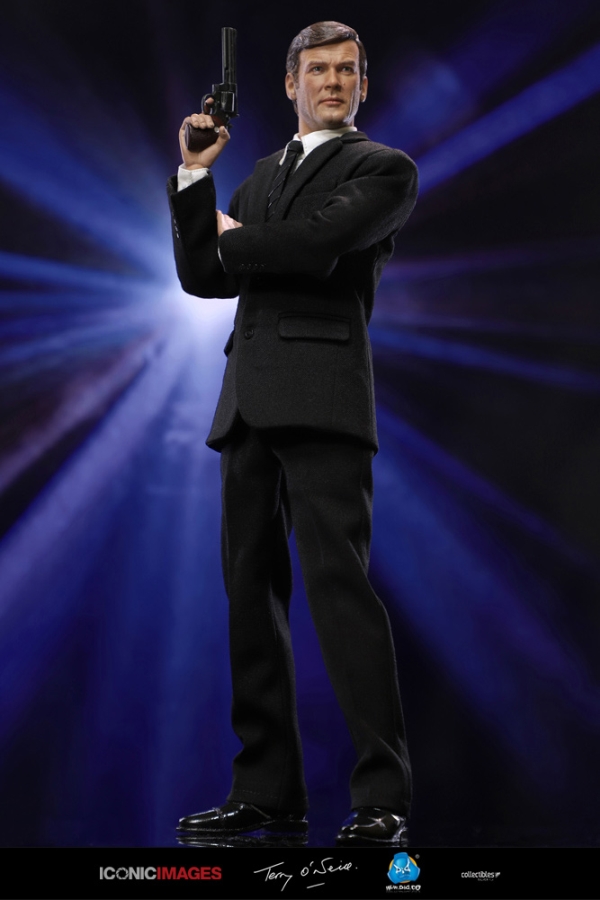