Date Masamune (5. September 1567 – 27 June 1636) was a regional ruler of Japan's Azuchi–Momoyama period through early Edo period. Heir to a long line of powerful daimyos in the Tohoku region, he went on to found the modern-day city of Sendai. An outstanding tactician, he was made all the more iconic for his missing eye, as Masamune was often called dokuganryu, or the "One-Eyed Dragon of Oshu". As a legendary warrior and leader, Masamune is a character in a number of Japanese period dramas. He was played by Ken Watanabe in the popular 1987 NHK series Dokuganryu Masamune. (C) Wikipedia 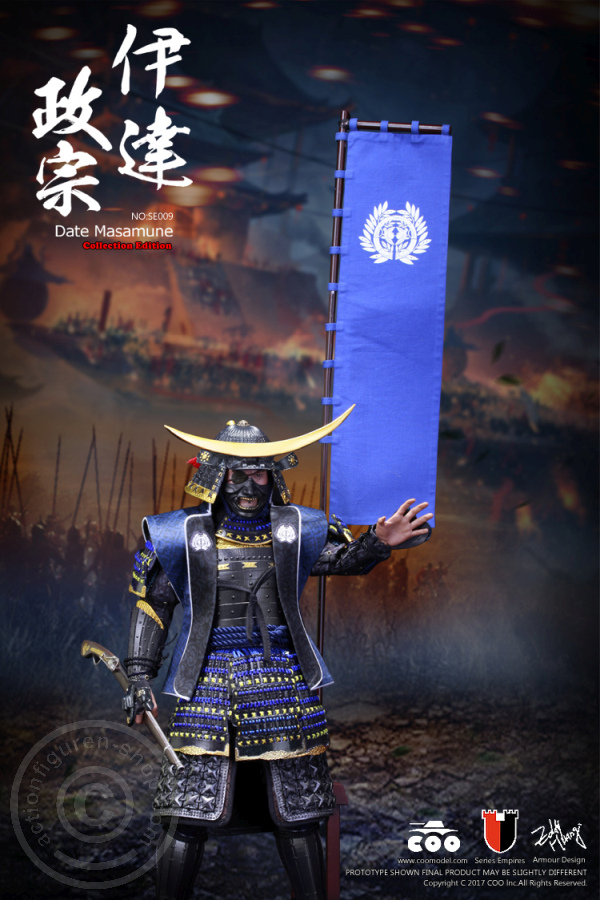 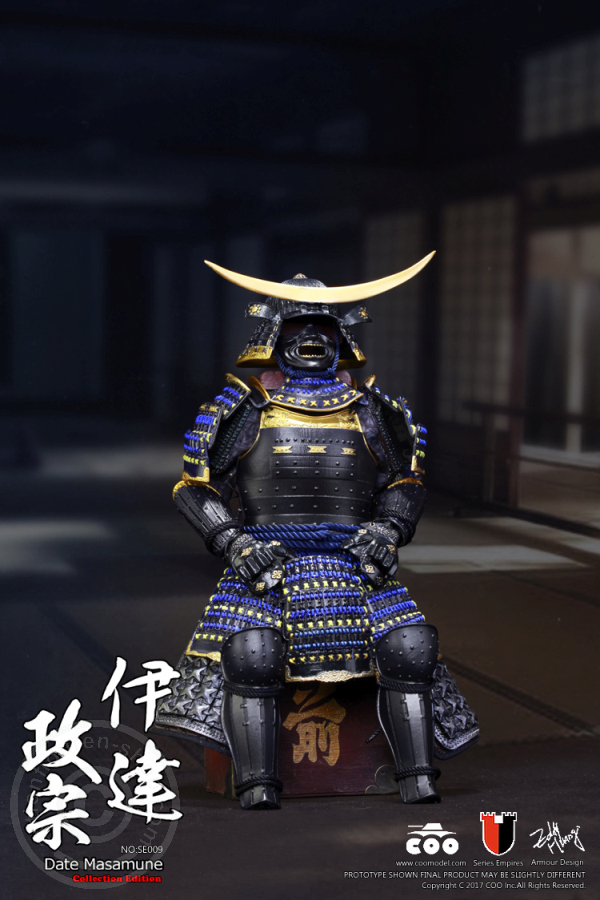 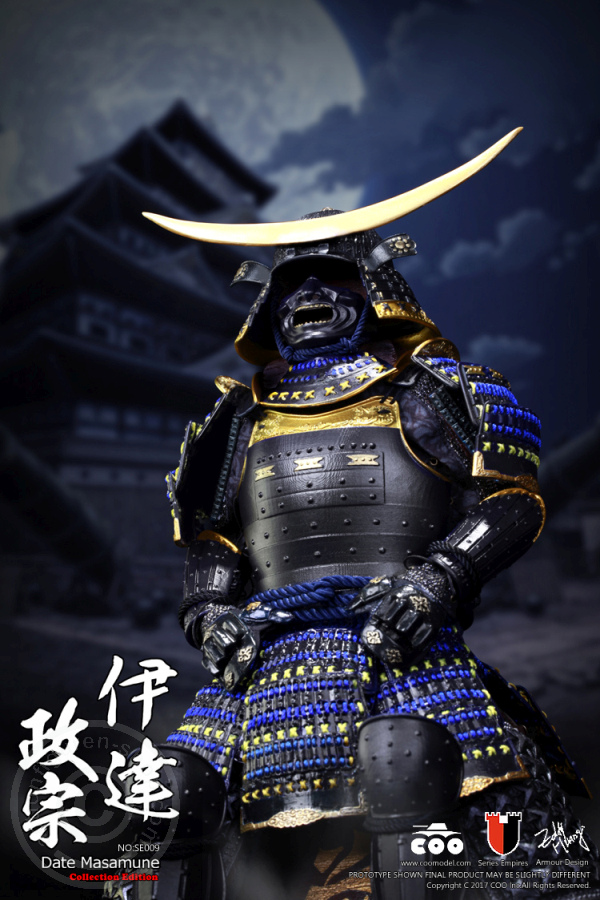 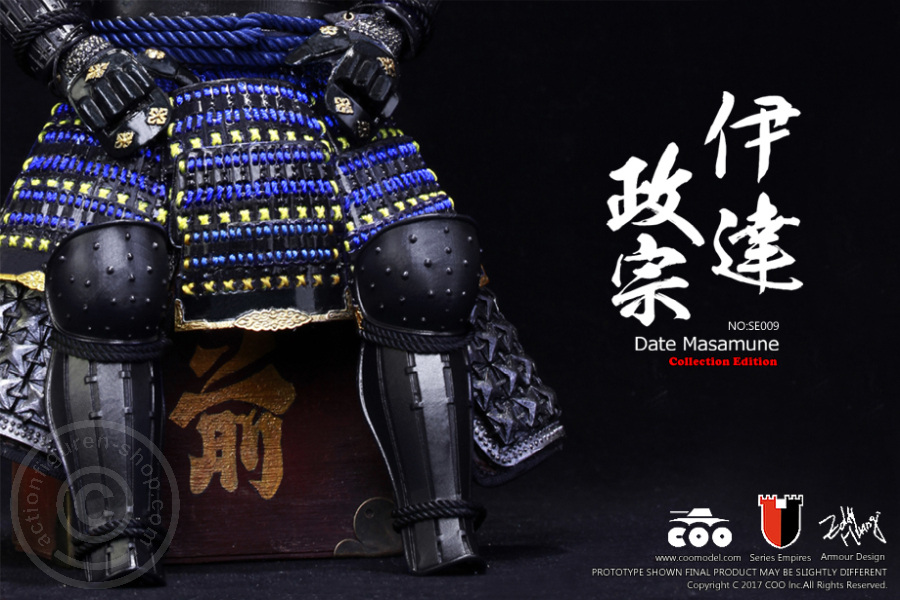 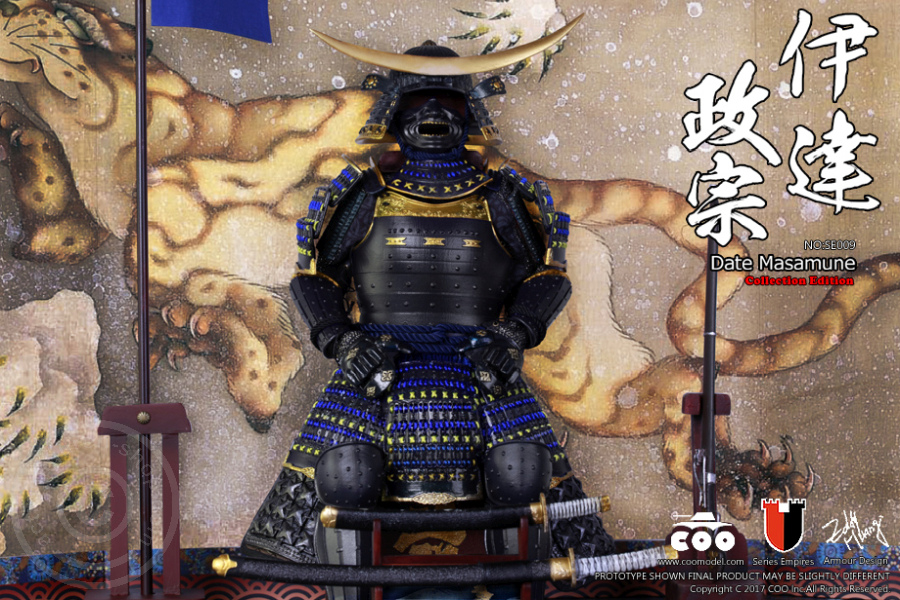 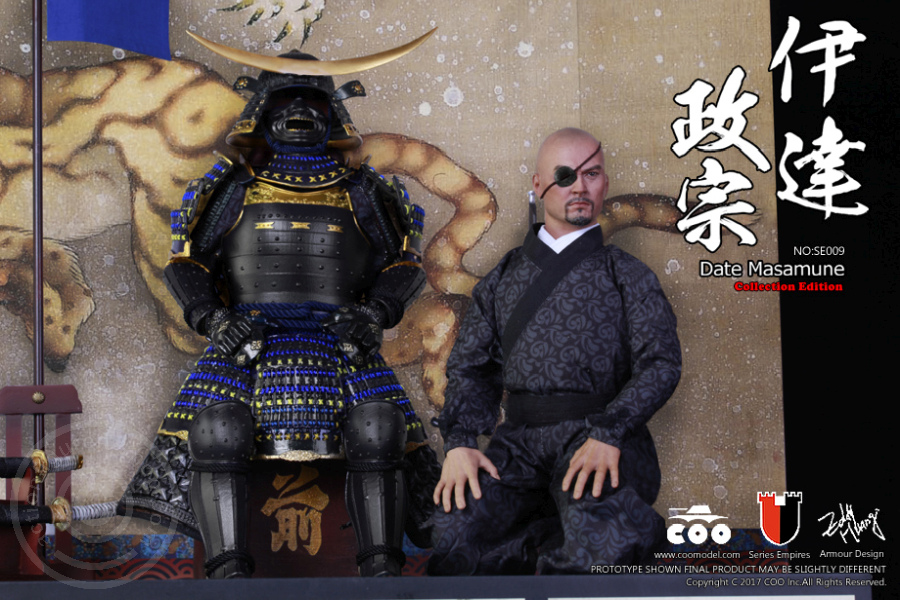 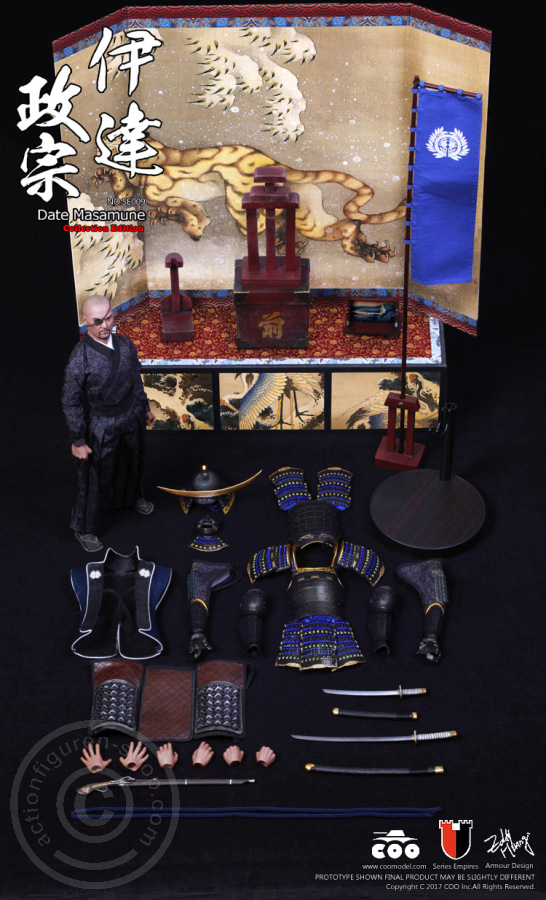 Pics of the Standard Version: 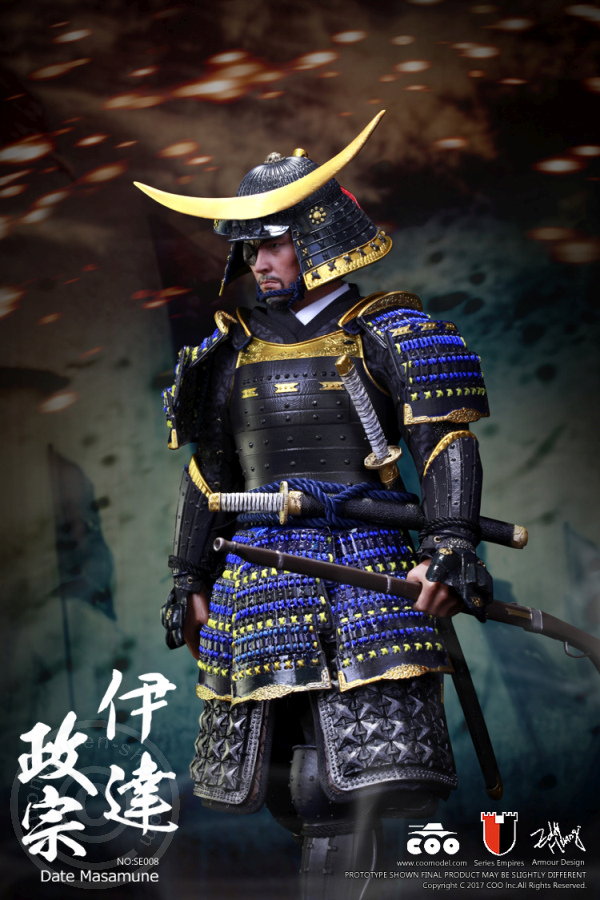 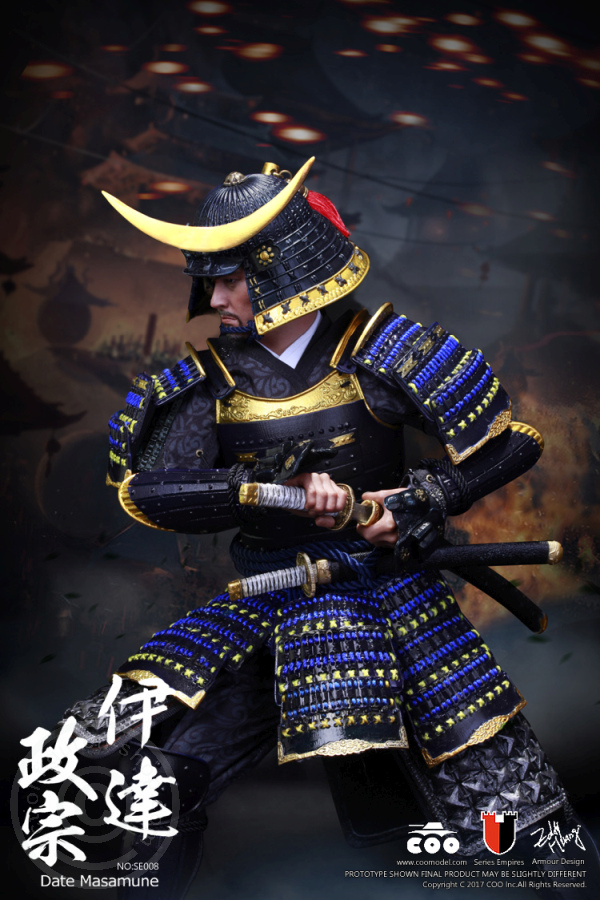 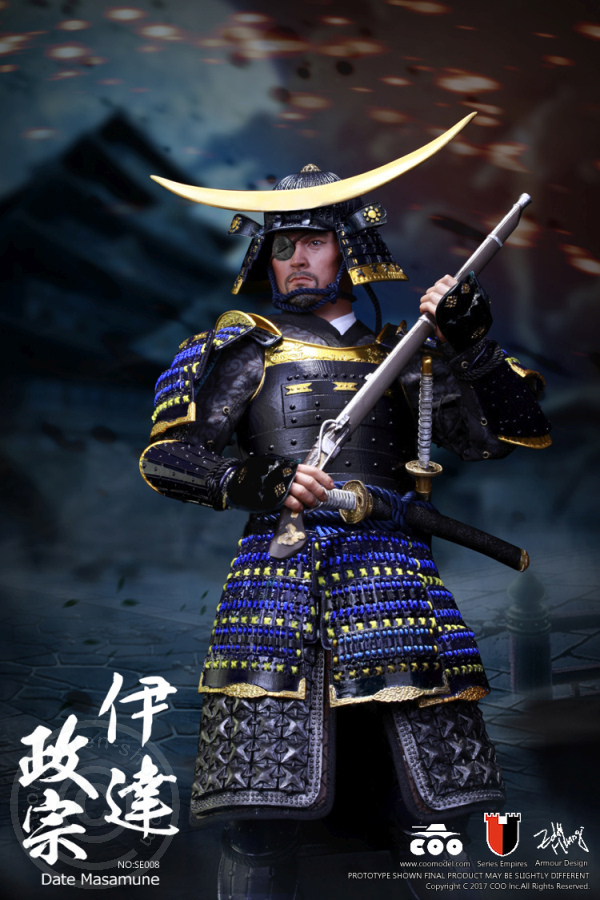 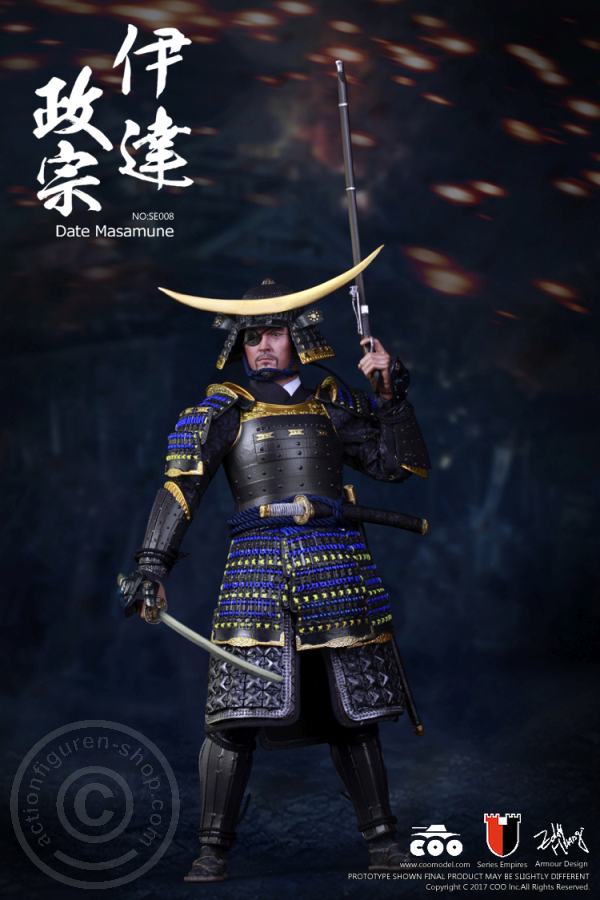 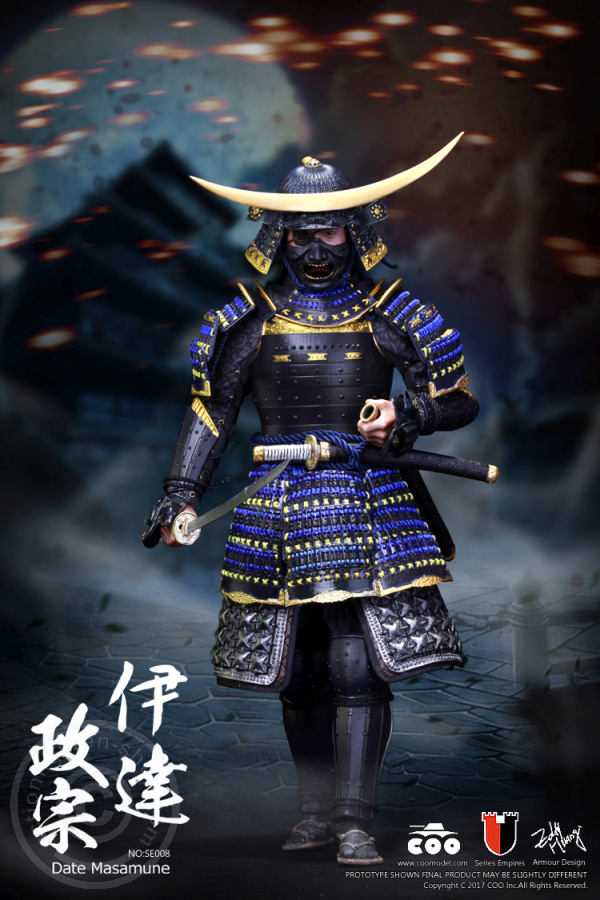 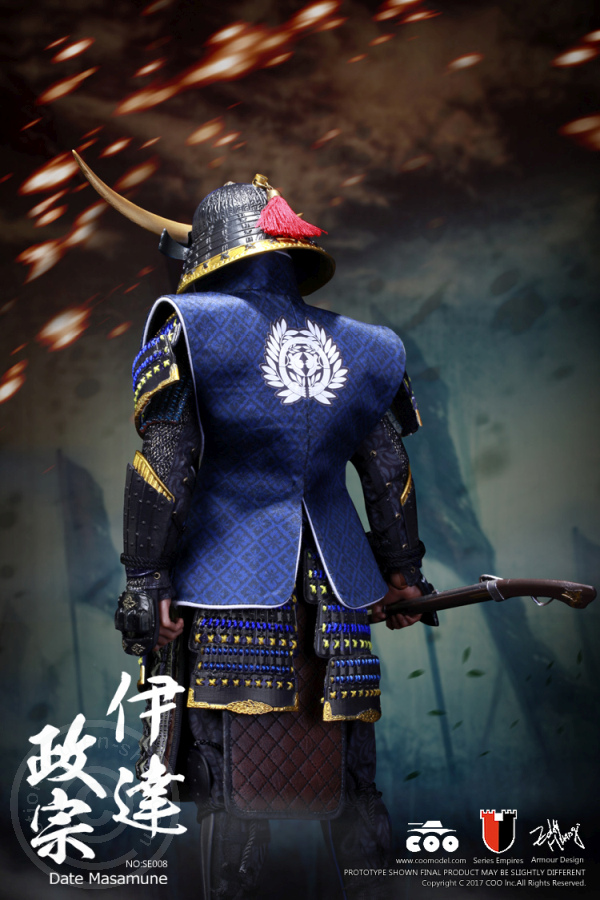 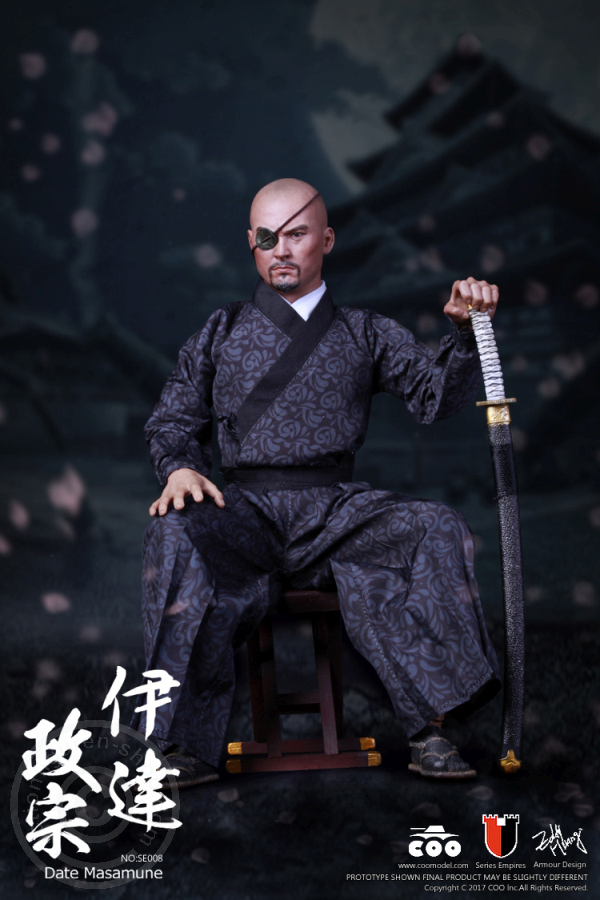 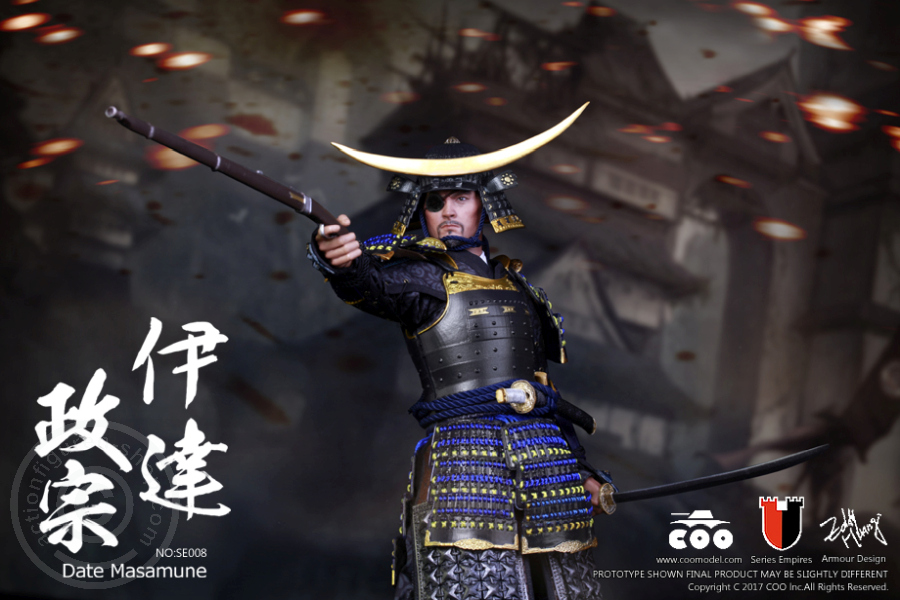 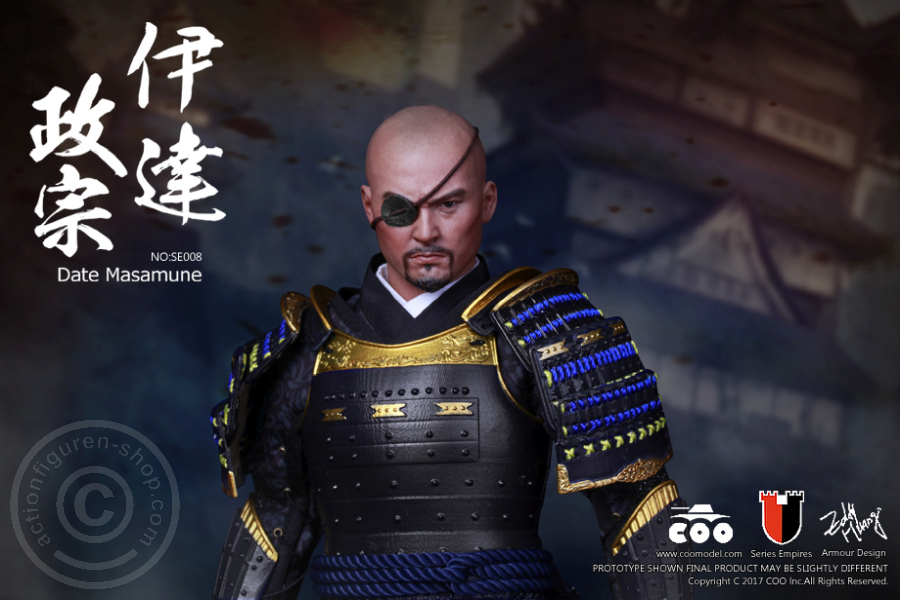